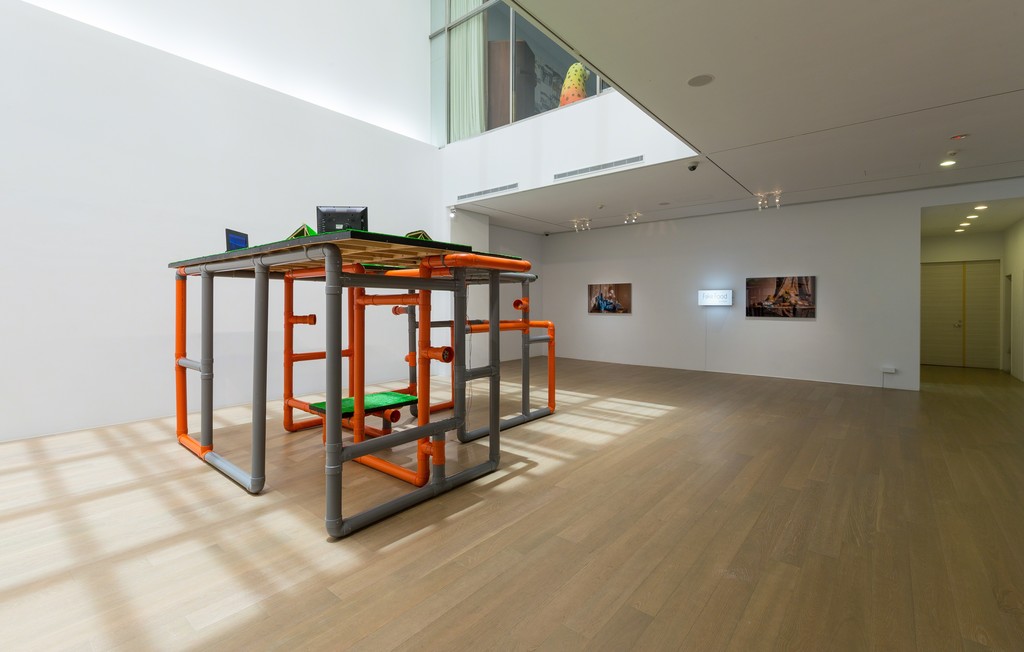 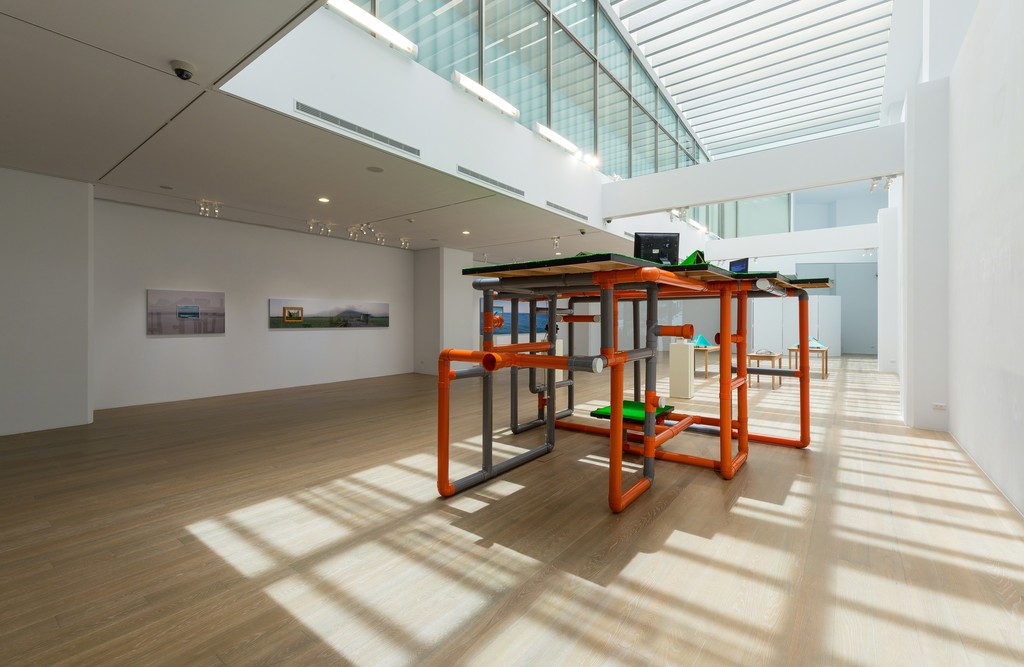 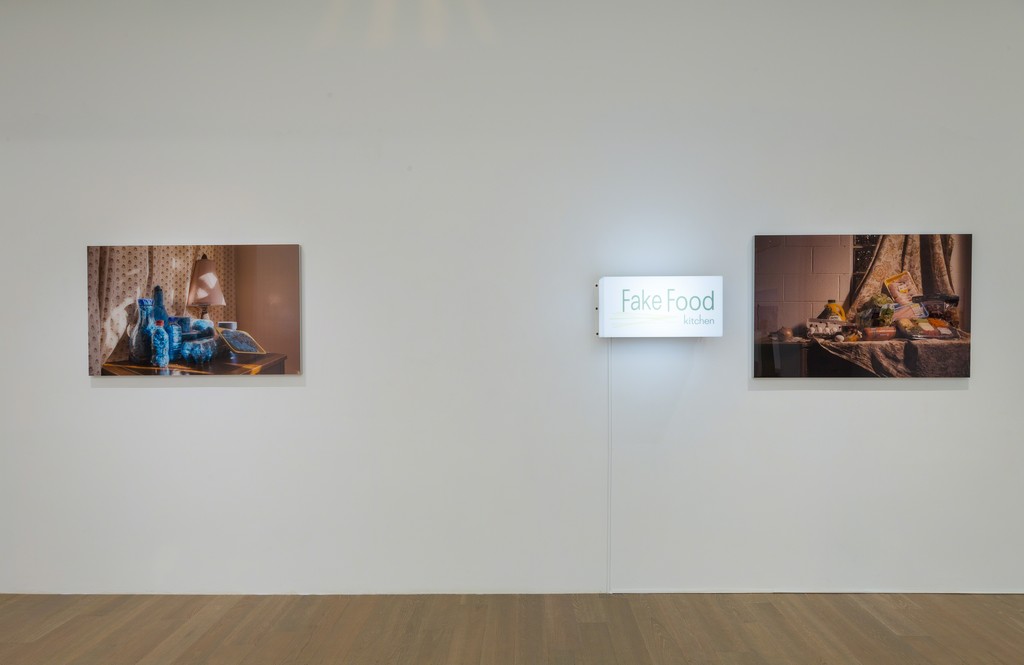 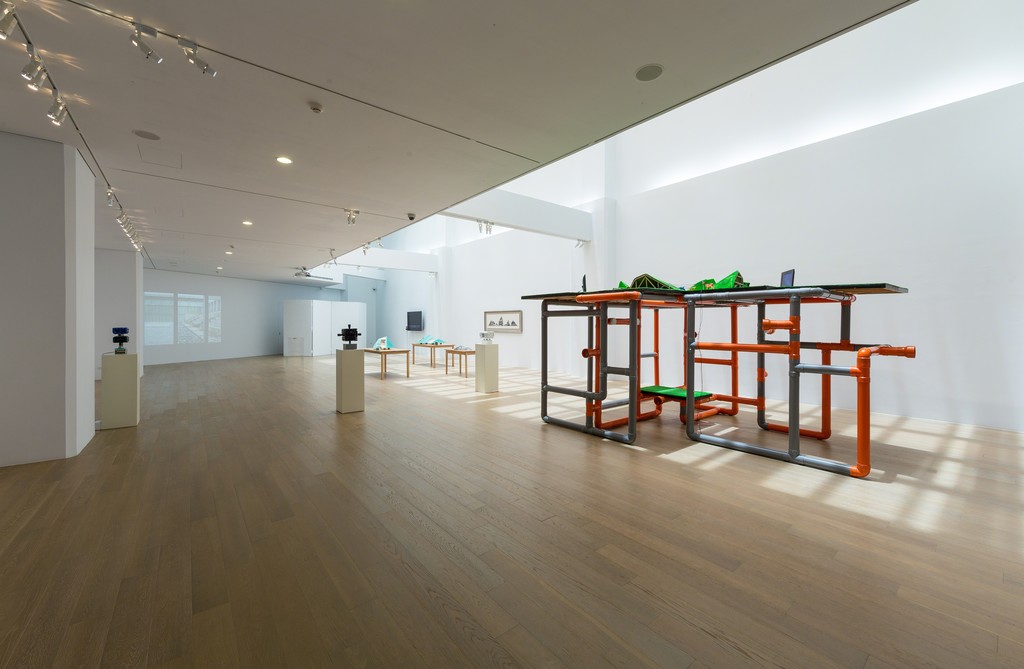 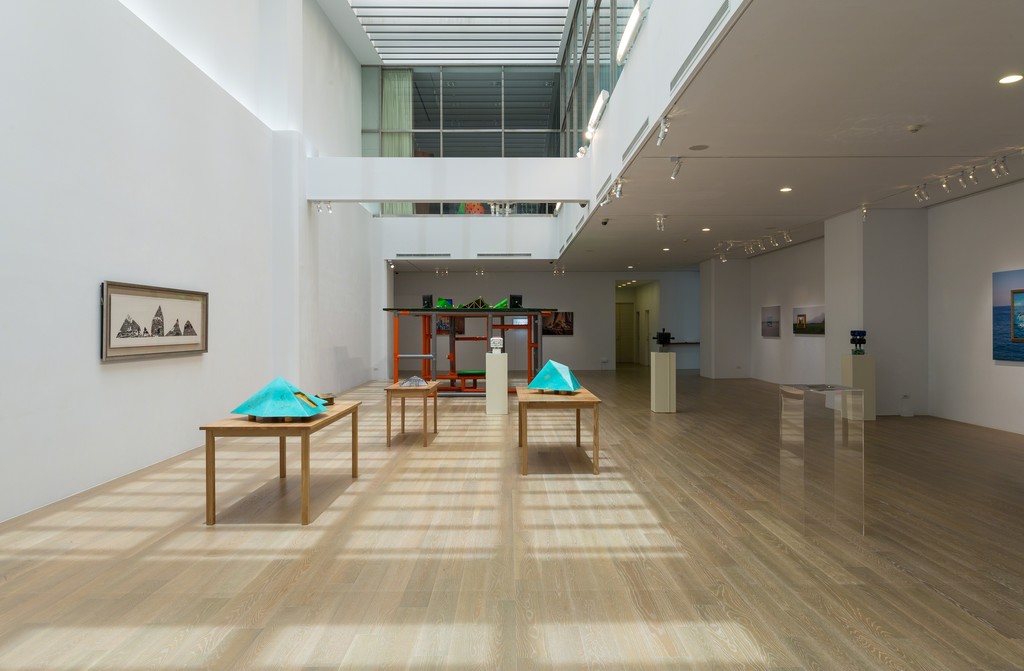 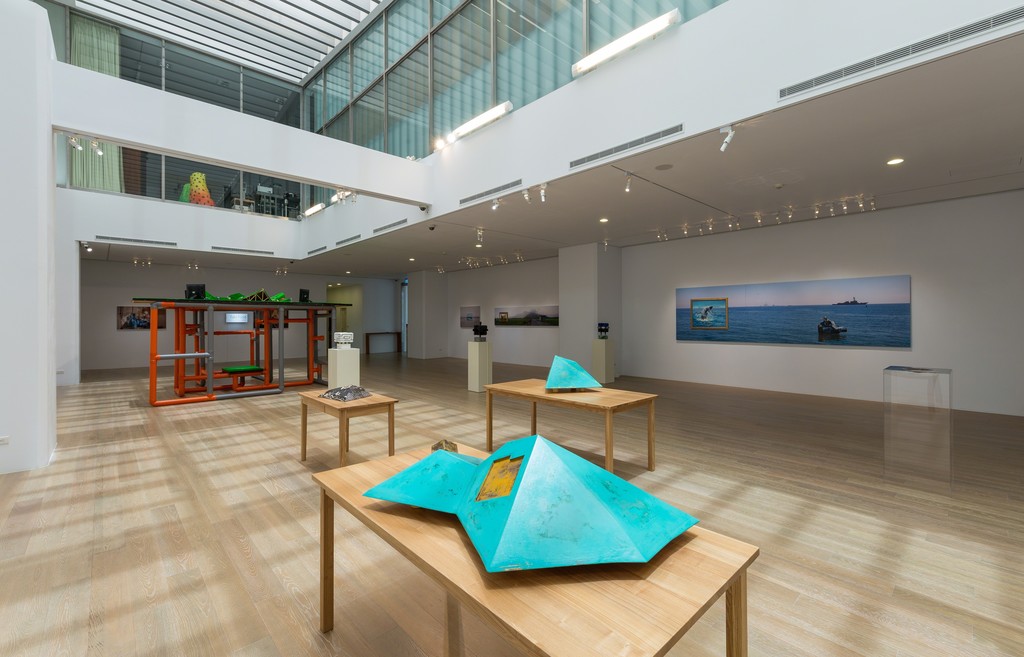 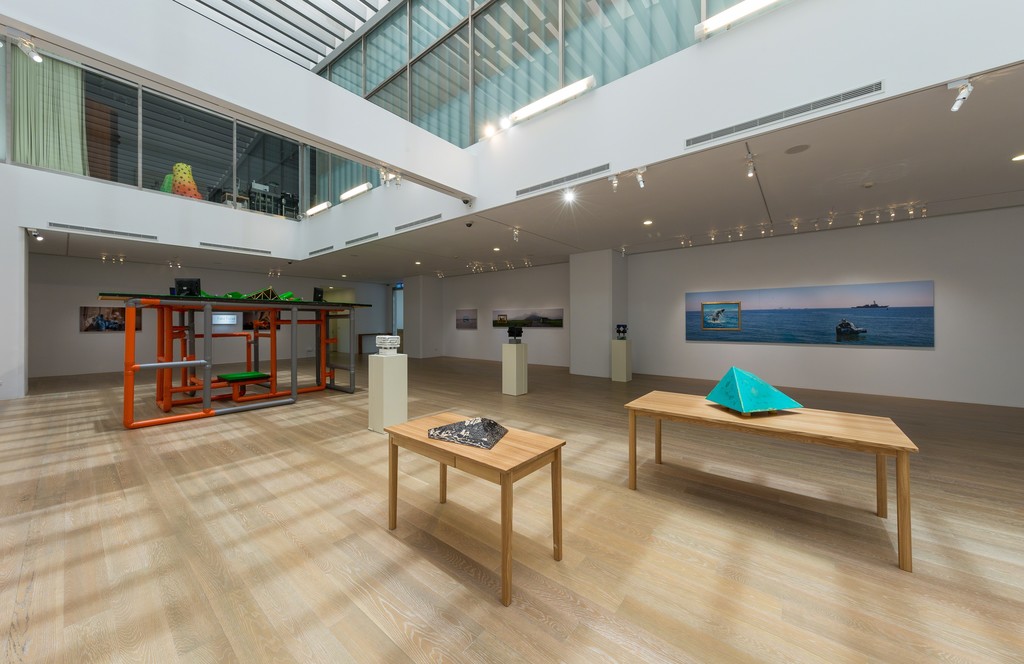 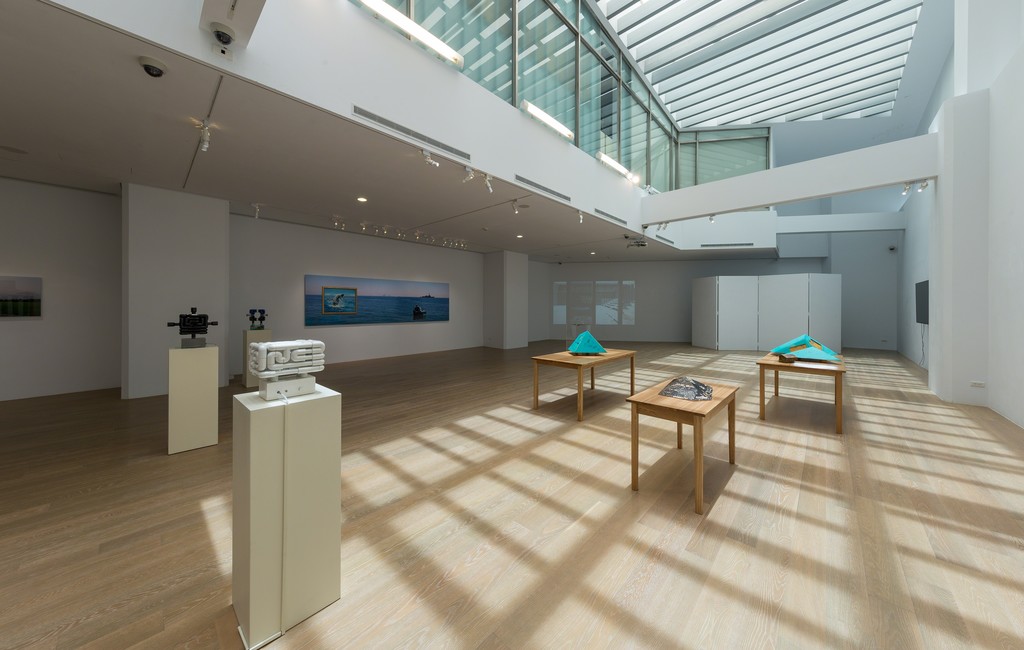 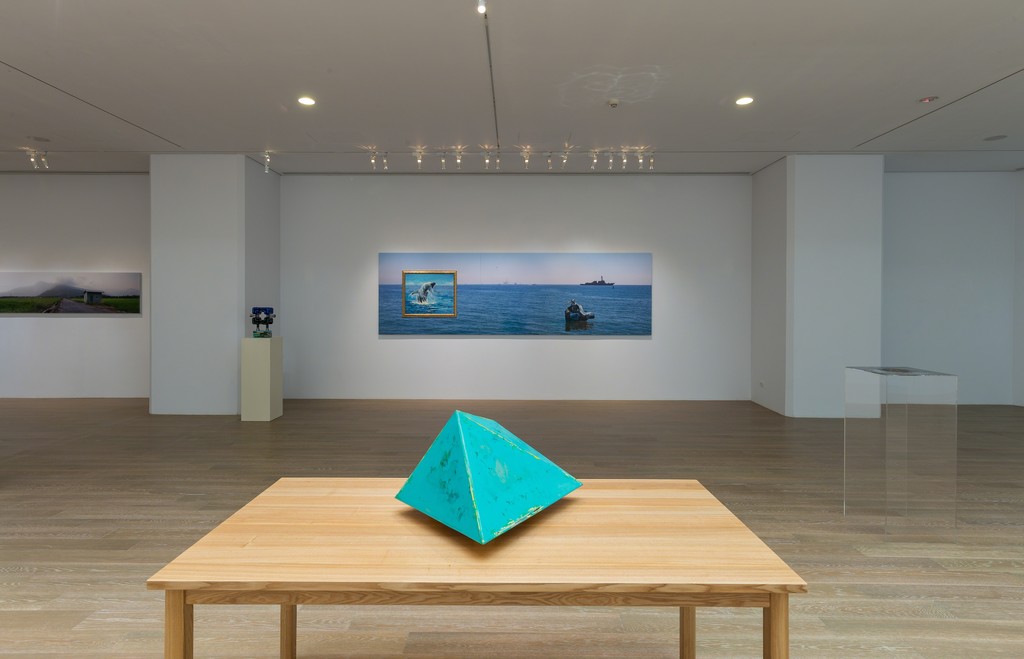 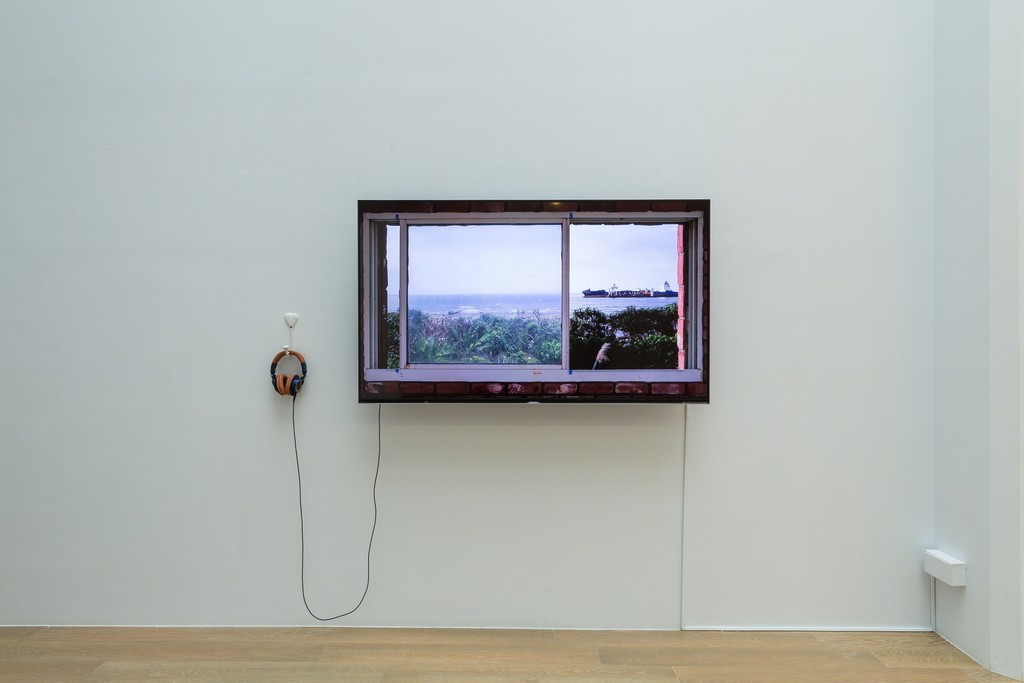 Liang Gallery is pleased to announce Tsai Kuen-Lin's solo exhibition "The Invisible Sound." The exhibition will run from 9th July to 7th August 2016.

For his first exhibition at Liang Gallery, Tsai Kuen-Lin presents a diversity of artworks created in recent years from mixed-media sculpture to video installation and from printmaking, to photography installation.

Tsai attemps to elaborate his practice from "auditory interface" to the whole "environment" that has developed in recent years. He is also trying to extend the definition of the "sound" into the area of visual arts. The artist believes that the only way to understand the whole picture of things is through constantly revised perception.

"Invisible sound" is the narrative and representation of the inside and outside of the world. It could serve as the projection of real world through the artistic practice combining the daily experiences with nearly neglected experiences. The core idea of the exhibition is to present the sound, “unseen, yet to be experienced.”

Having developed this idea, the centerpiece of the exhibition is an assembled installation of variable dimensions Outside Inside (2016) with a scenario of the urban city. There are two parts of the installation, the lower one is formed with the artist's signature material pipeline, which contains various models and sound. The upper part is a 200 meters high platform where visitors are invited to step on to view the manmade landscape with models and digital images. This installation presents the contrast between fabricated and real world that help the audience to imagine the city they should have anticipated.

As an artist regularly enrolling into international residecy programs, Tsai often graspes the inspiration during his residencies. The new still-life photography series was developed during his residency at Cleveland Foundation in the USA showing consumerism in daily life. Still Life – Non-Organic (2013) is the photography installation with a light box with a text "fake food" on it. The artist uses this playful text and display to offer the irony of the relationship between food and affordability. Still Life – Consumed (2015) uses the technique of classical painting such as staging and triangle composition to show that re-using and recycling is not encouraged in the USA.

In Akiyoshi Stage (2016) the artist uses the short focus projector to stage his residency in Japan. French window serves as a screen to show the fragment of the scenery in Akiyoshidai during different seasons. The video is also accompanied with deconstructed Noh music.

Tsai borrows the idea of the fiction to present this exhibition. The large-scale installation Outside Inside (2016) is the prelude, and the work Wuji (2016) serves as a closing part. Wuji is a sculpture inspired by the Chinese philosophy Taoism – the mirrored-polished chessboard with the sunk stone-made grey chess. The artist aims to show that the dichotomy of universe is not as simple as it might look – it is not only black and white.