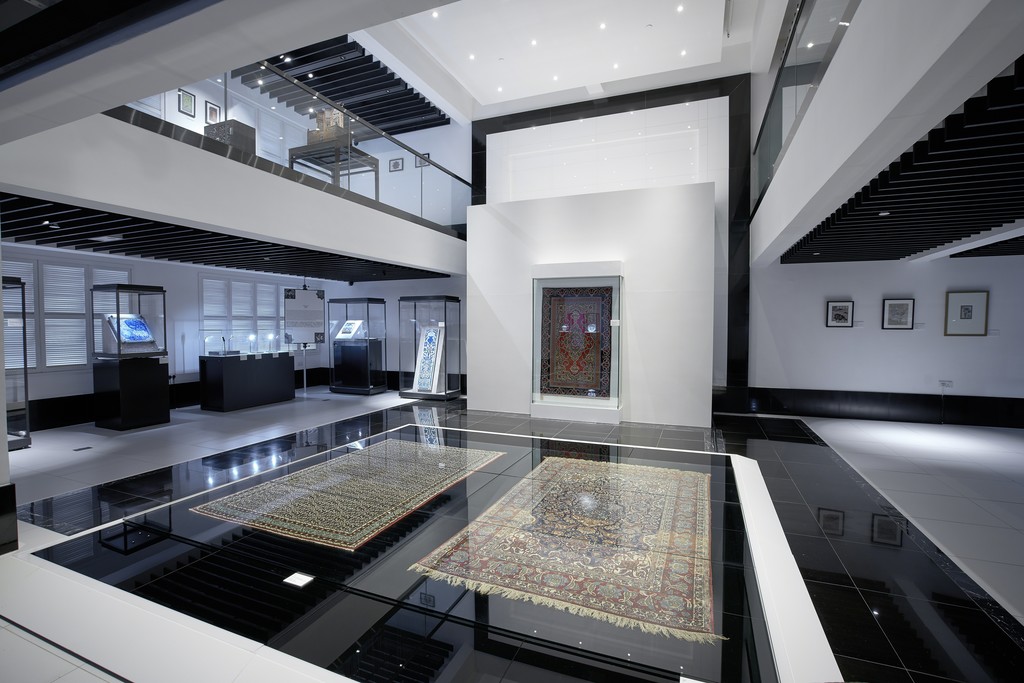 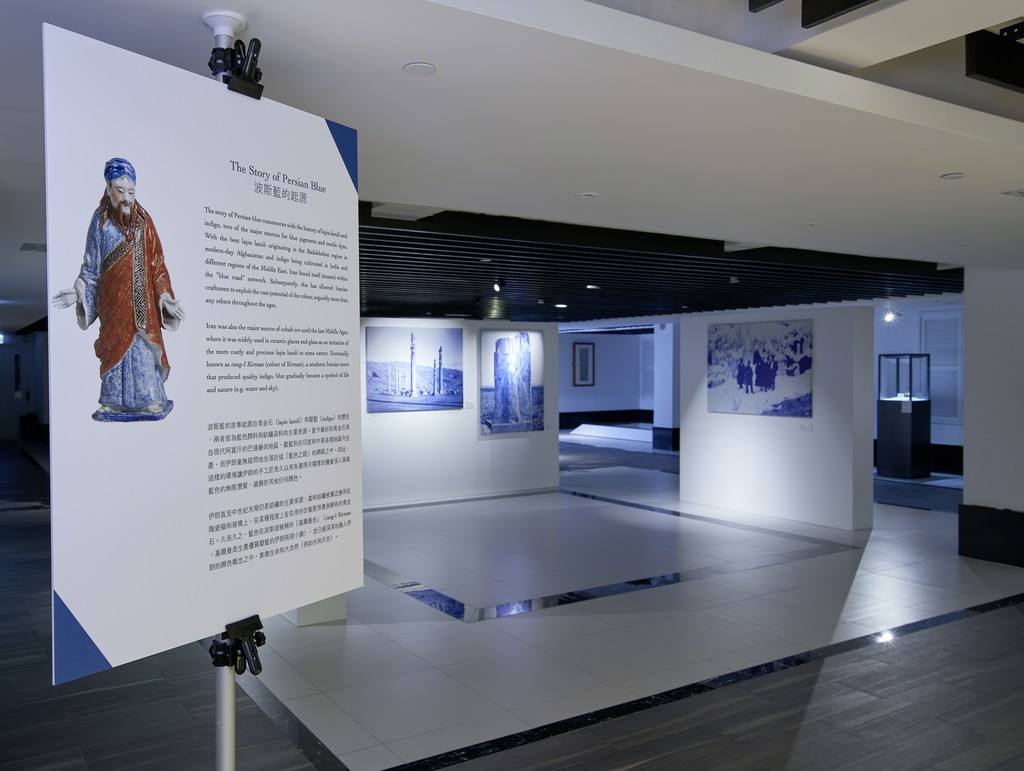 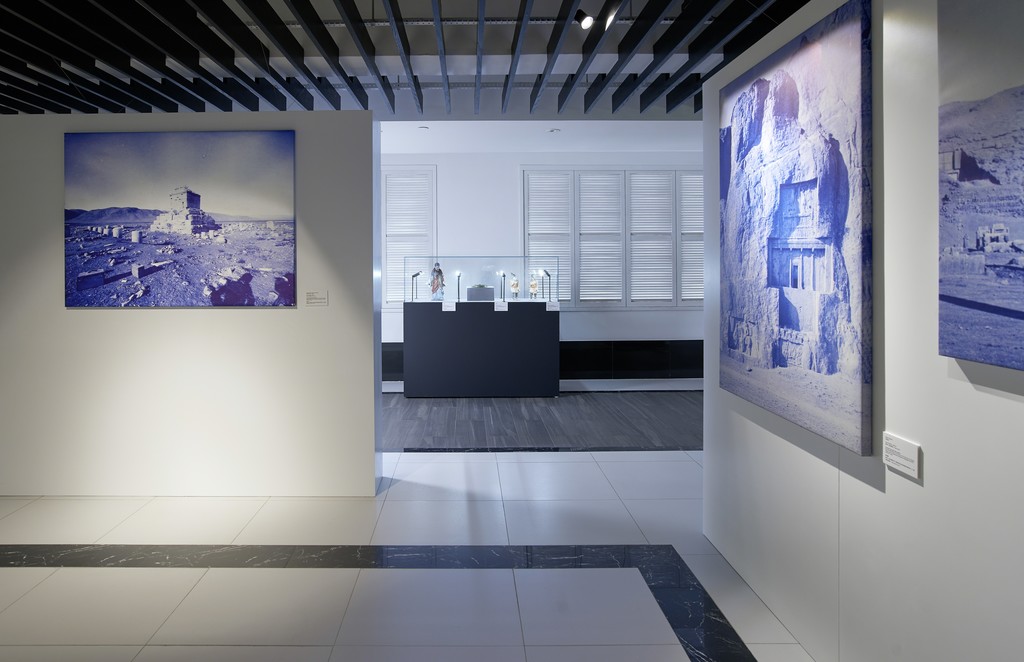 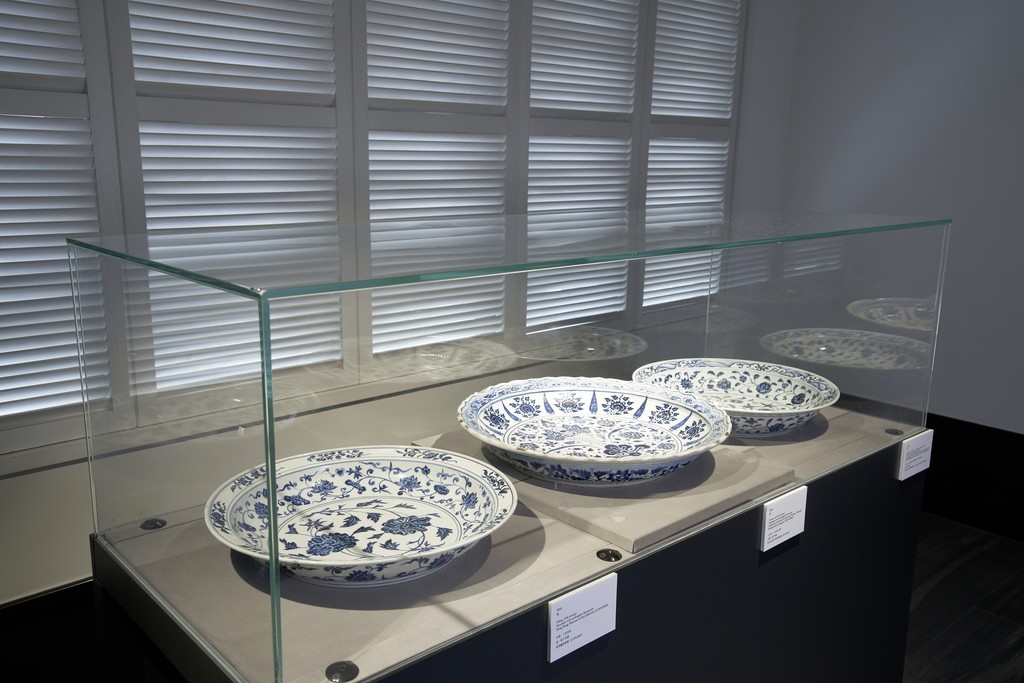 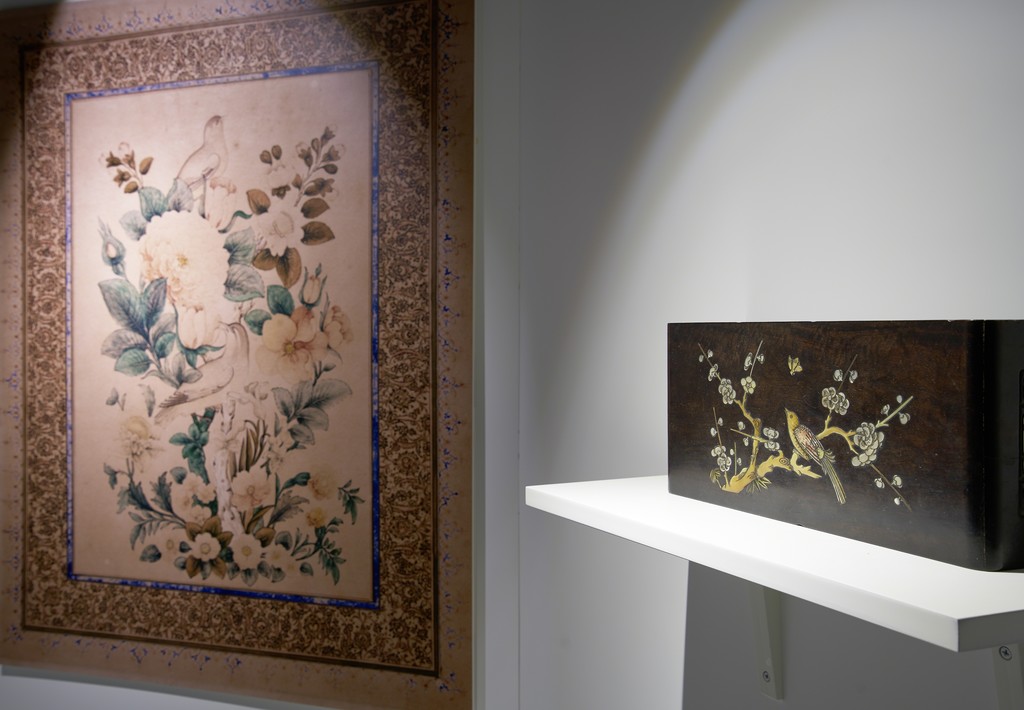 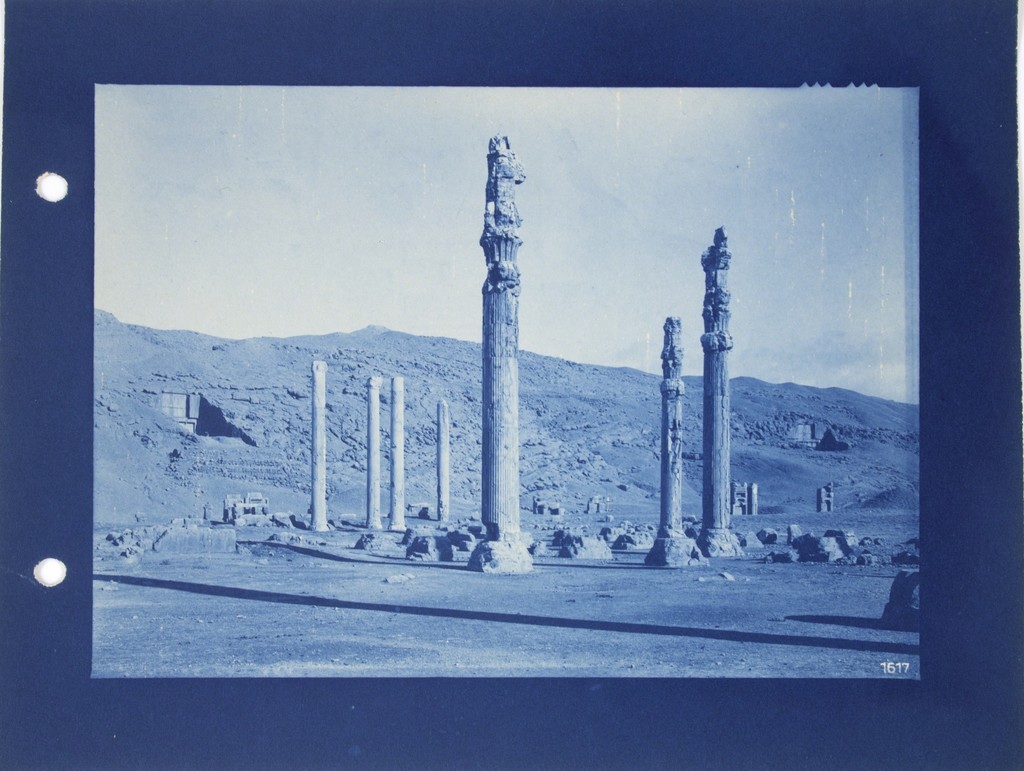 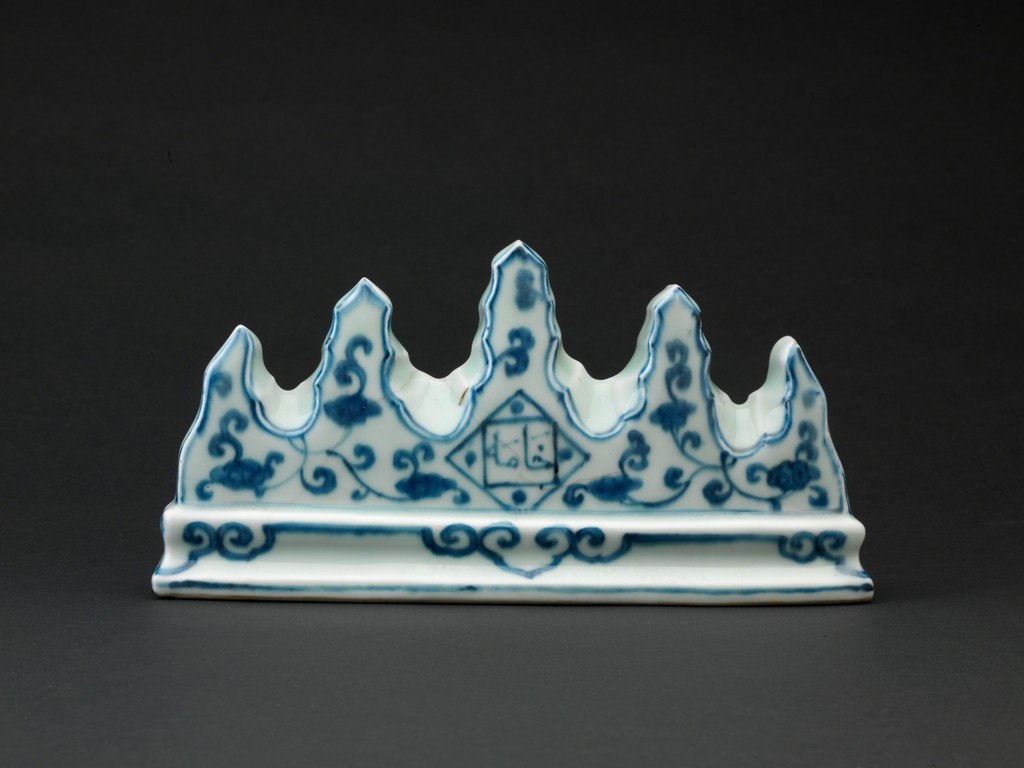 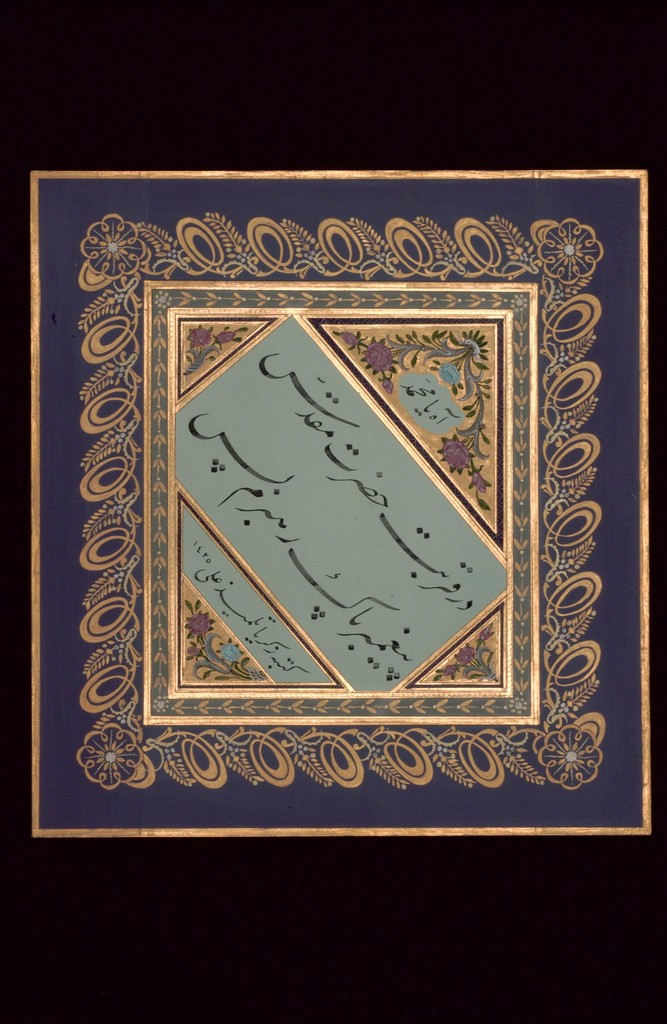 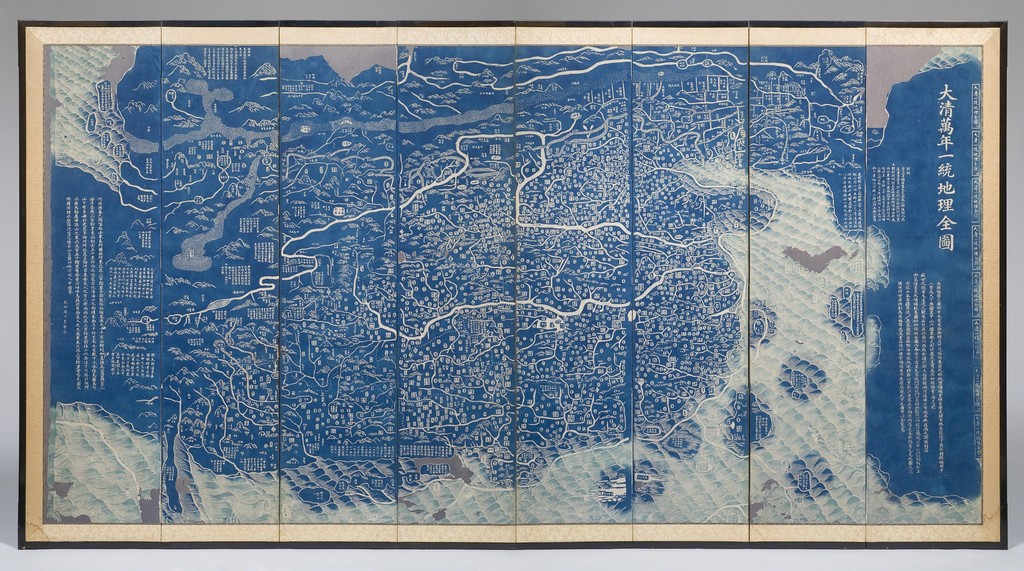 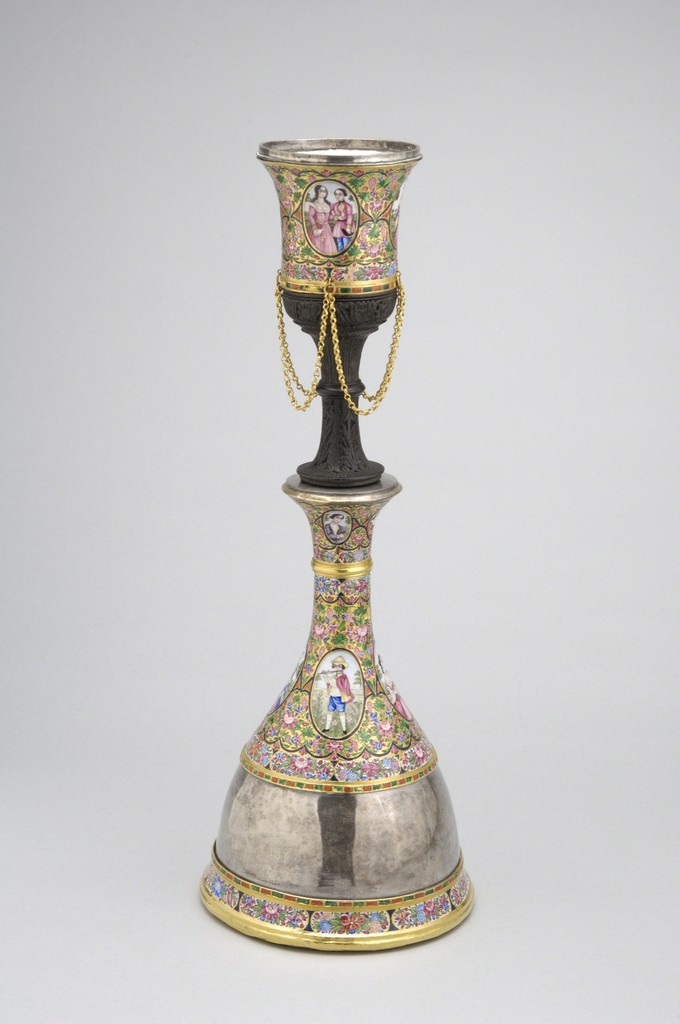 Hong Kong – Liang Yi Museum is delighted to announce the exhibition The Blue Road: Mastercrafts from Persia, opening on 20th March and running until 24th June, 2018. This timely exhibition coincides with the sixth edition of Art Basel in Hong Kong, which will see the first-ever gallery from Iran participating in the art fair.
Curated by Dr. Yuka Kadoi, The Blue Road: Mastercrafts from Persia is not only the first, but also the most dedicated and comprehensive exhibition surveying different aspects of the colour blue in Persian art and history in Hong Kong. Collaborating with eleven major institutions worldwide including the Victoria & Albert Museum in the United Kingdom; the David Collection in Denmark; the Asian Civilisations Museum in Singapore; and the Freer and Sackler Gallery Archives in the United States of America, the exhibition draws from an unparalleled scale of collaboration between a Hong Kong private museum and public international institutions with a united purpose in showcasing Persian decorative art to Asian audiences. Complementing these are also objects generously loaned from private collectors in Hong Kong.
With materials and categories ranging from glass, ceramic, textiles, painting and manuscripts, this showcase of 94 carefully selected artefacts illuminates the significant role of blue in the visual and material culture of Iran. The colour personifies a timeless quality in Persian history and the impact made on the shaping of other artistic traditions in Asia and beyond.

The origins
The story of Persian blue commences with the history of lapis lazuli and indigo, two of the major sources for blue pigments and textile dyes. With the best lapis lazuli originating in the Badakhshan region in modern-day Afghanistan and indigo being cultivated in India and different regions of the Middle East, Iran found itself situated within the “blue road” network. Subsequently, this has allowed Iranian craftsmen to exploit the vast potential of the colour, arguably more than any others throughout the ages.
Iran was also the major source of cobalt ore until the late Middle Ages, where it was widely used in ceramic glazes and glass as an imitation of the more costly and precious lapis lazuli to some extent. Eventually known as rang-I Kirman (colour of Kirman), a southern Iranian town that produced quality indigo, blue gradually became a symbol of life and nature (e.g. water and sky). This calming and steadfast hue played a continuous role in the shaping of a distinctive Persian artistic identity.
In response to the popularised use of blue glazing in Middle Eastern ceramics between the 9th and 10th centuries, this colour concept consequently spread eastwards into China through mutual trading activities. This culminated in the ultimate refinement of cobalt-blue glaze decoration in Chinese blue-and-white porcelain under the Yuan and Ming dynasties. Yet this colour, known as hui hui qing (“Mohammadan blue”), remained intrinsically alien to Han Chinese taste and was closely associated with the western part of the Eurasian continent.