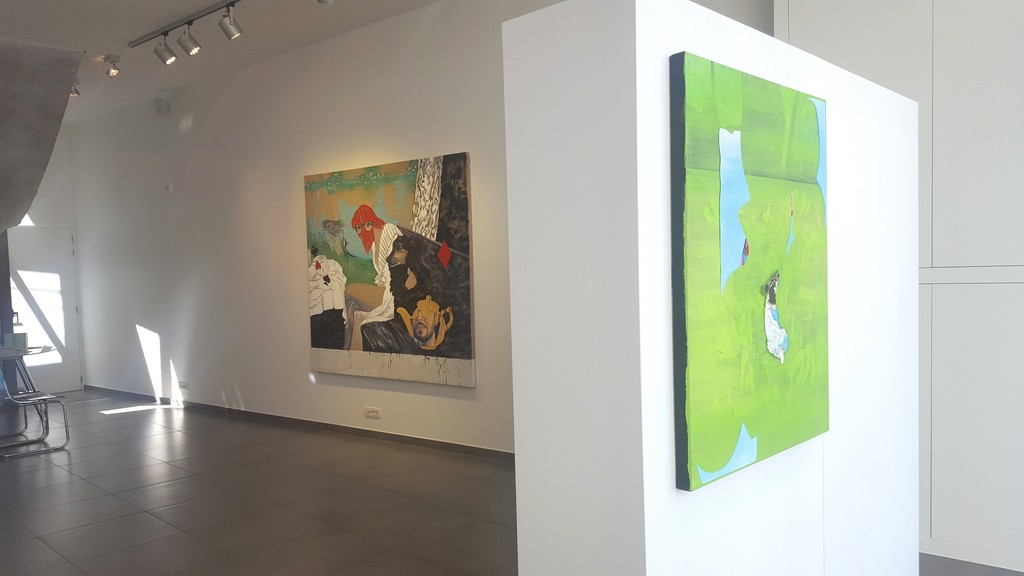 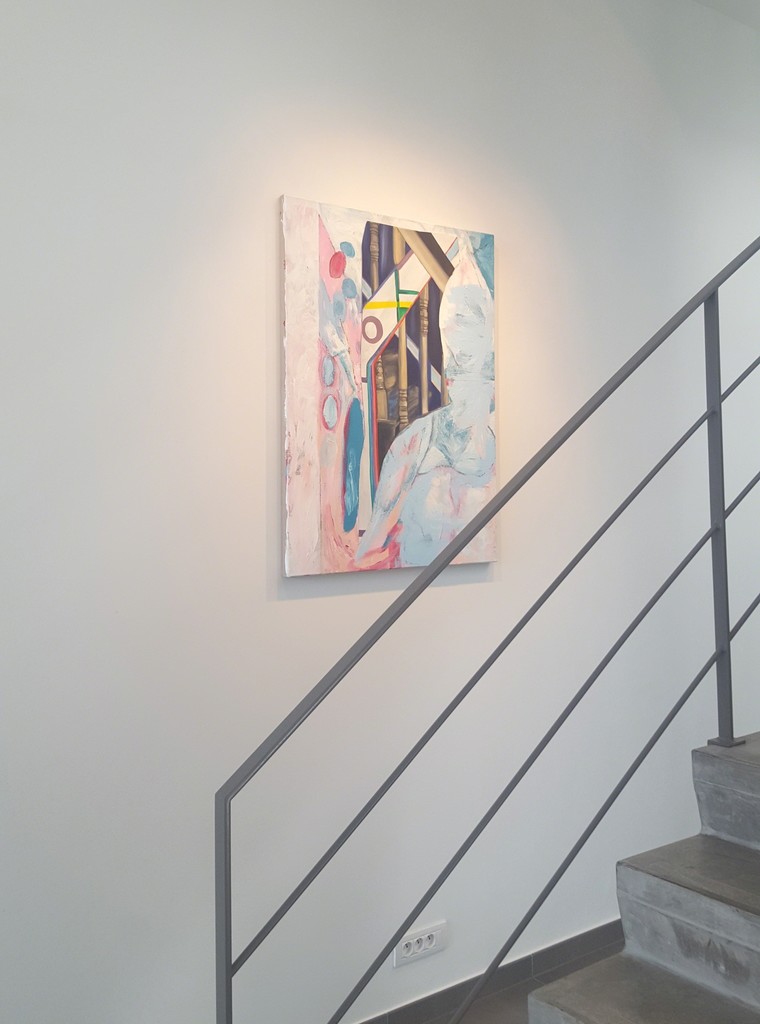 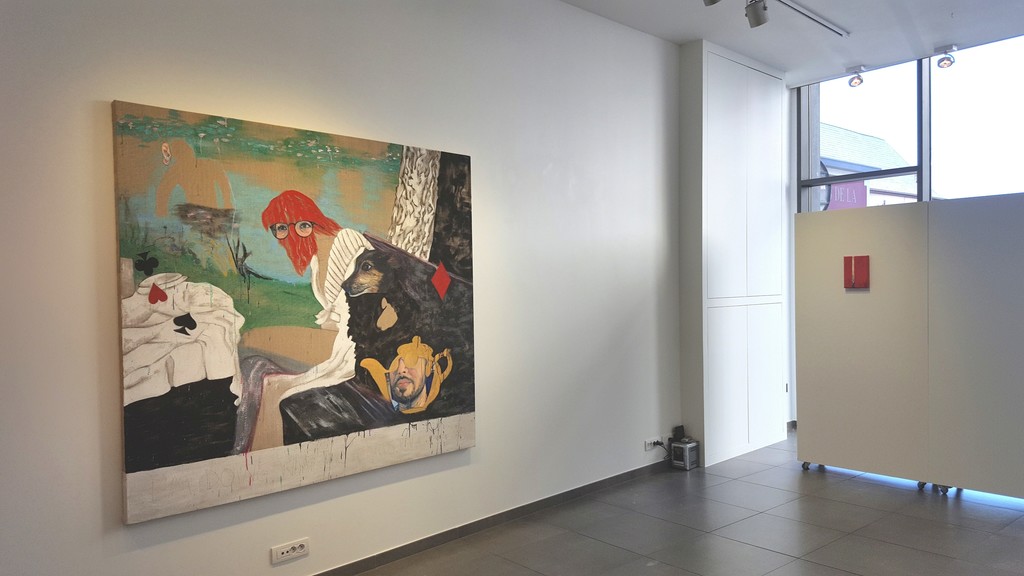 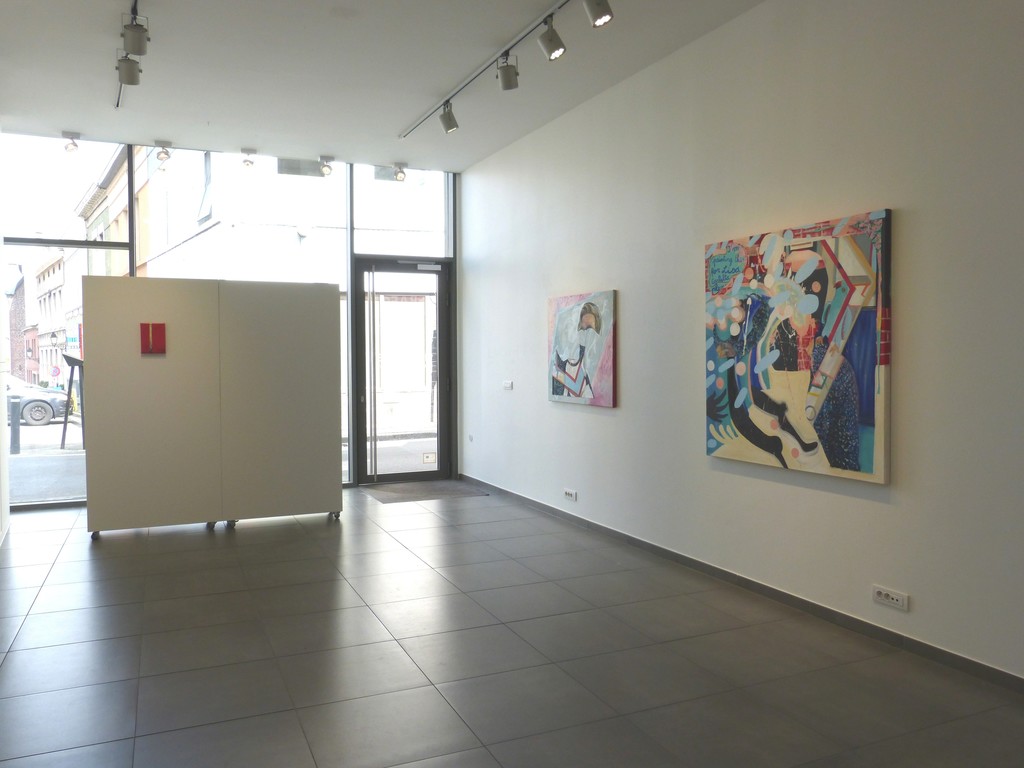 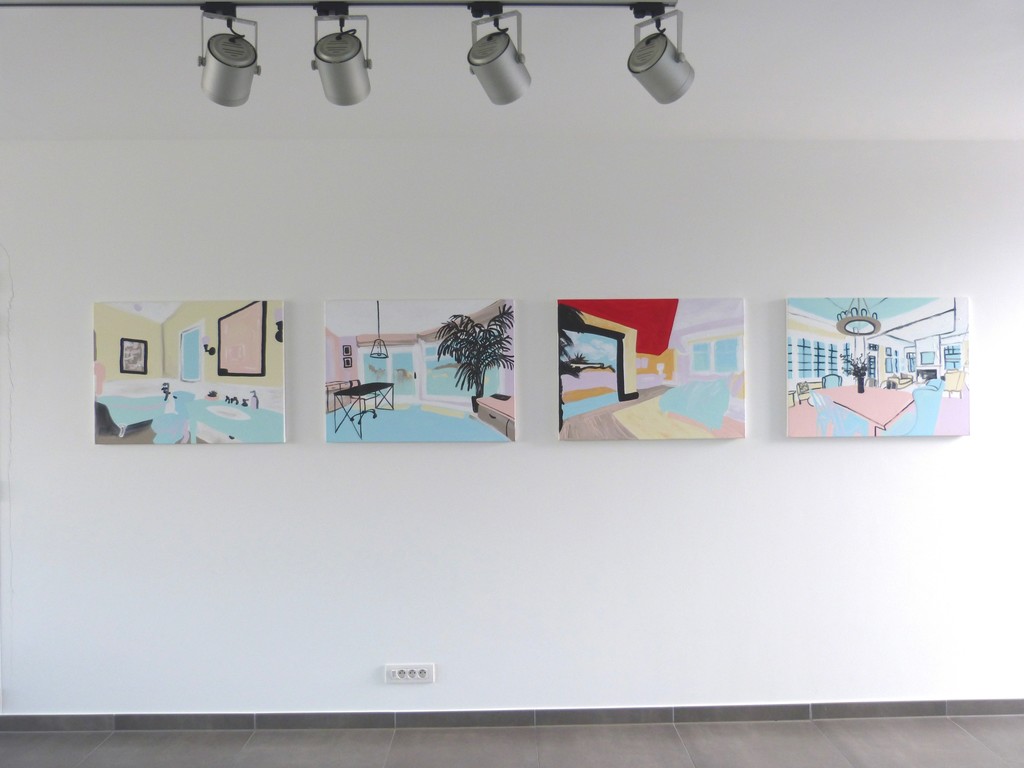 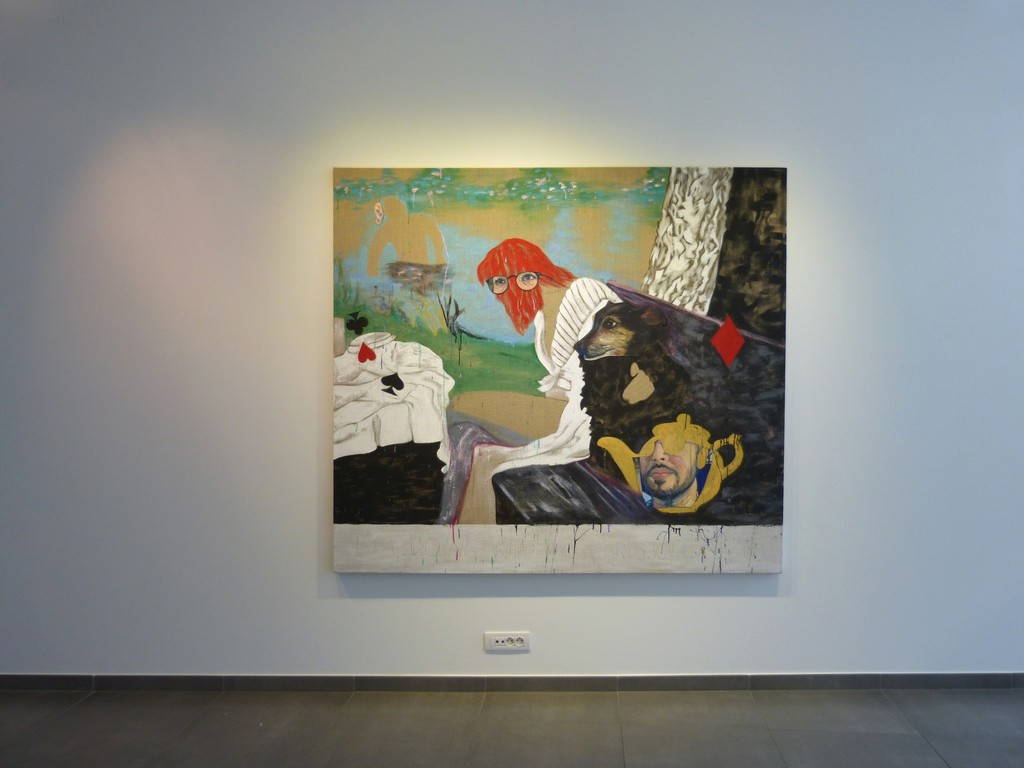 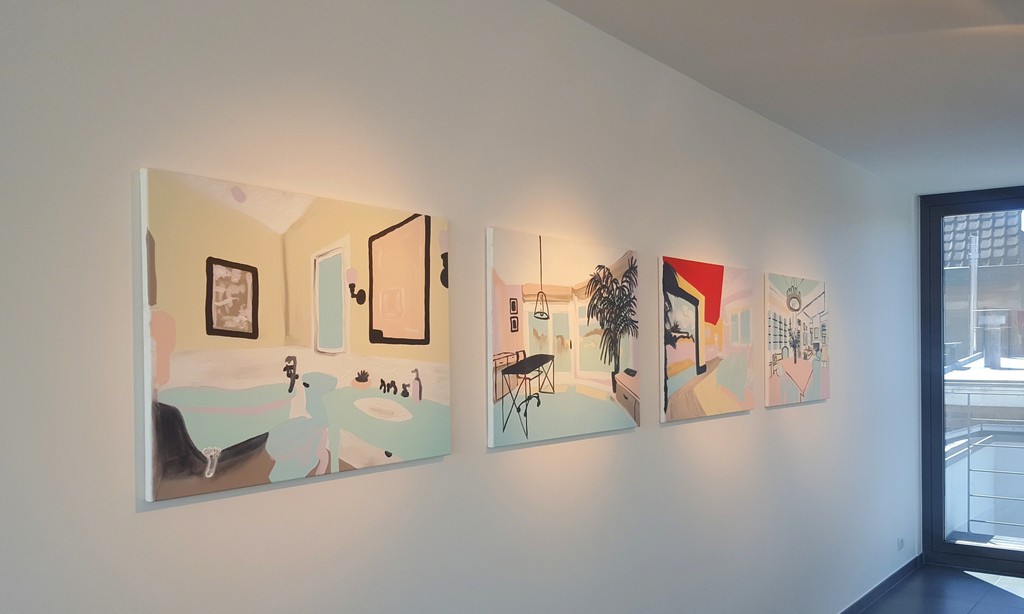 Féline Minne (born in Ghent, Belgium, 1987) is doing a MA in Painting at the Royal College of Art, London. She has a BA in animation filmmaking from KASK Ghent, Belgium, with great distinction. She spent an Erasmus year at the Kunstakademie Münster, Germany, worked and travelled in Canada, had exhibitions in New York and will be doing an artist residency at Eastside International Los Angeles in August 2017. Her debut novel, Medea and I, was nominated for the Bronze Owl in 2014 and the Debut Prize of Boekbe in 2015. She was named Eveline Gevaert at birth, but being estranged from her father, she decided to change her surname to Minne, which means love in old Dutch and memory in Norwegian. Both love and memory are major themes in her work. She chose Féline as her first name because it’s the name of Bambi’s girlfriend. Bambi was her favourite childhood movie. She loves animals and nature.