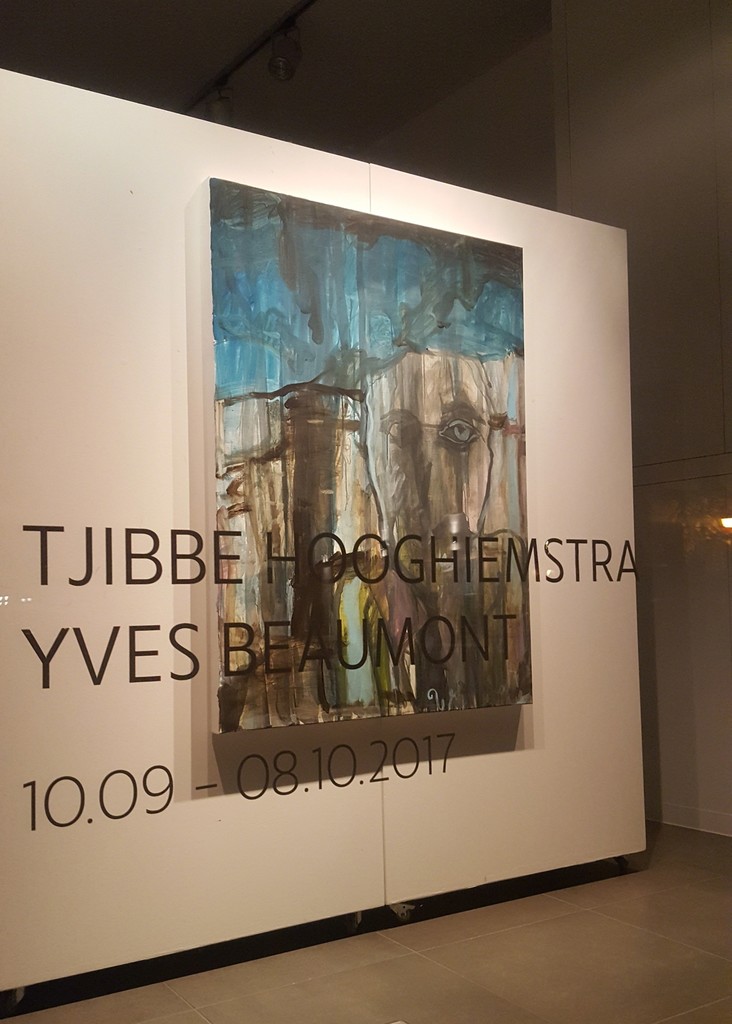 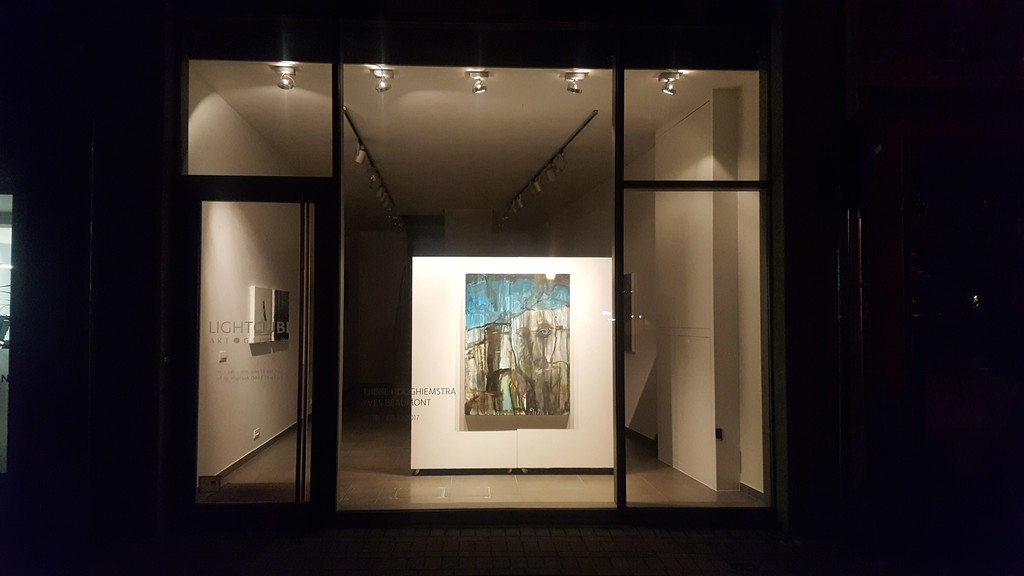 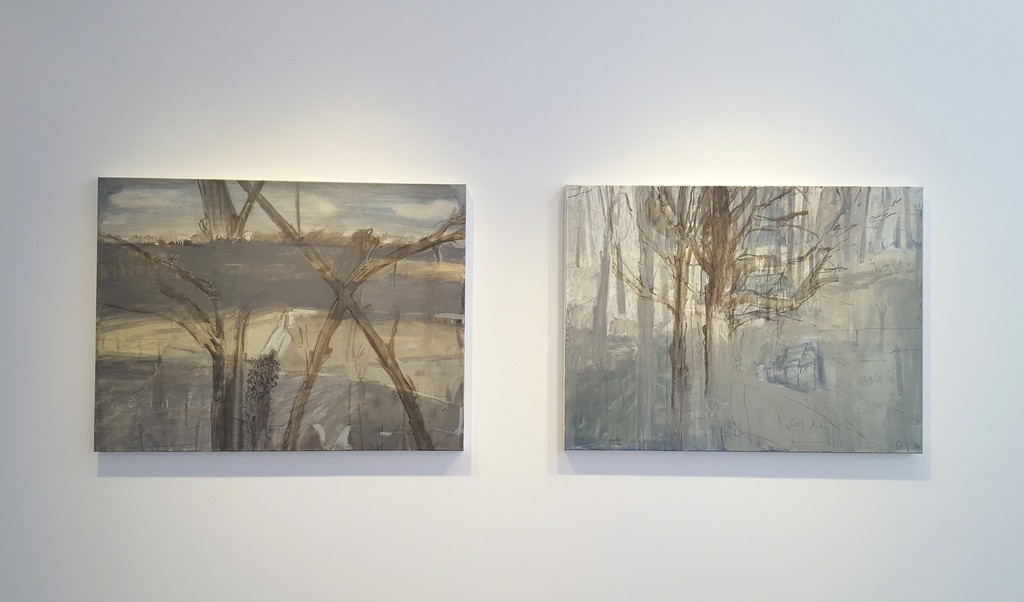 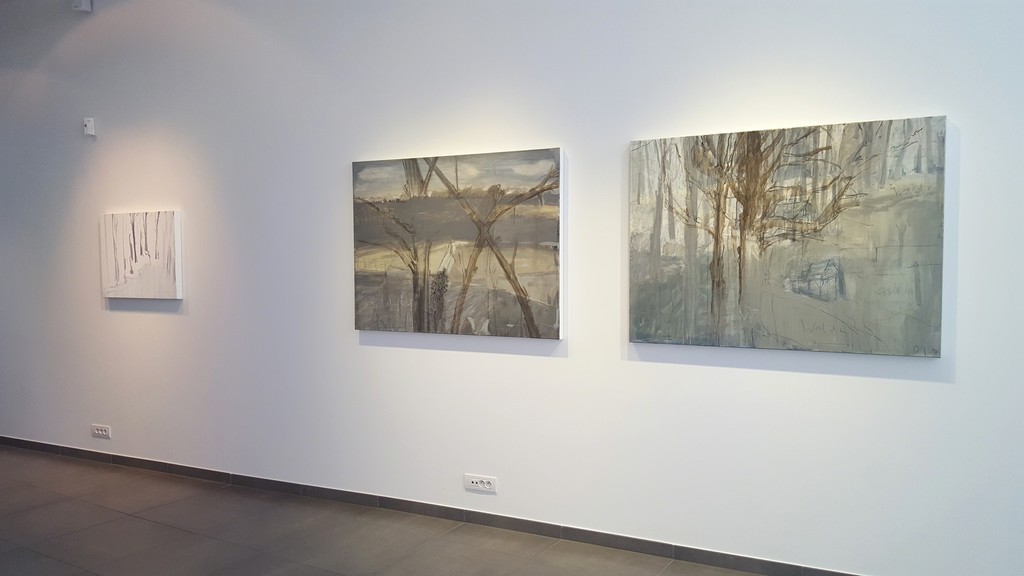 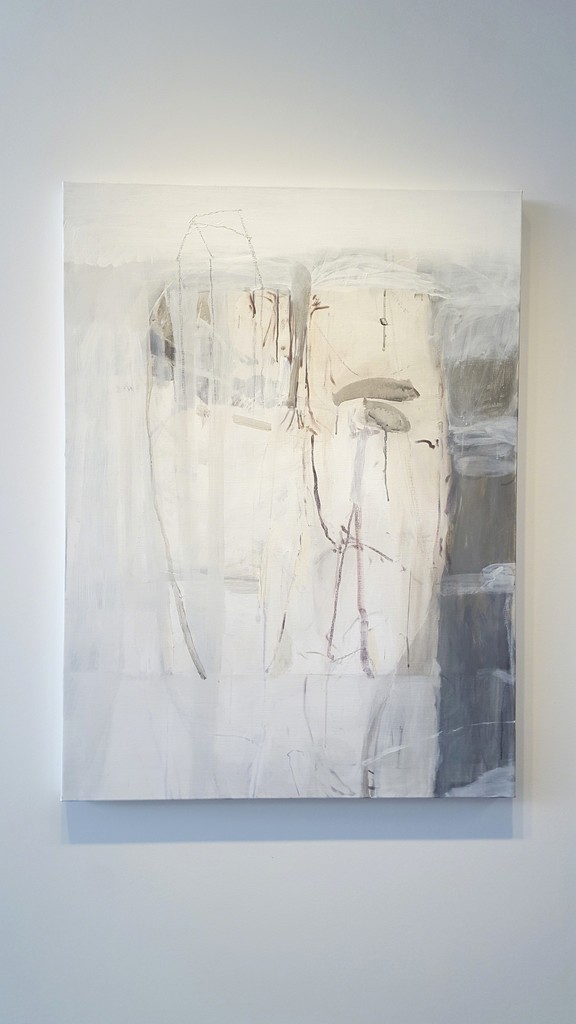 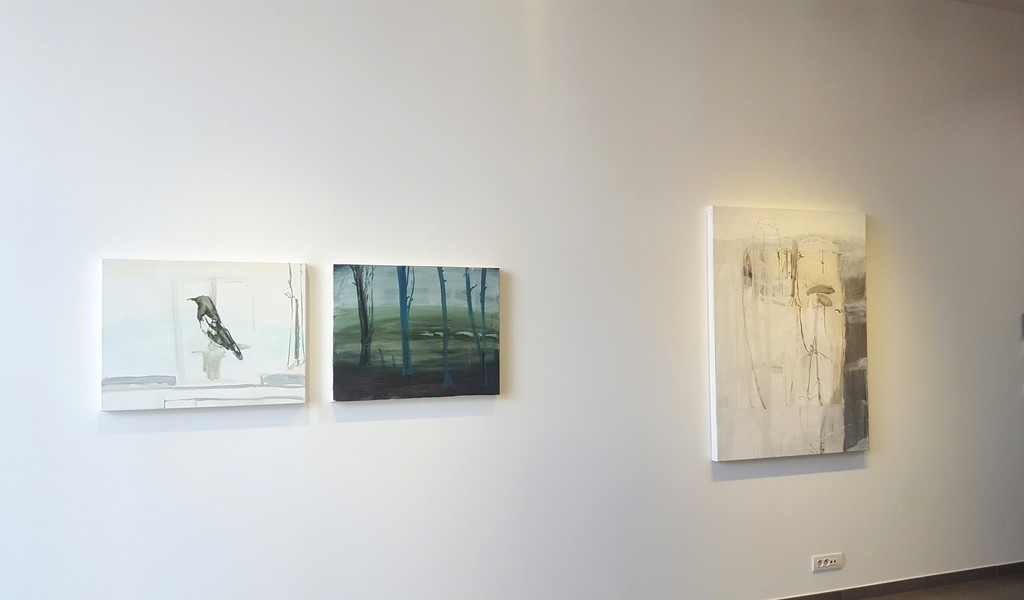 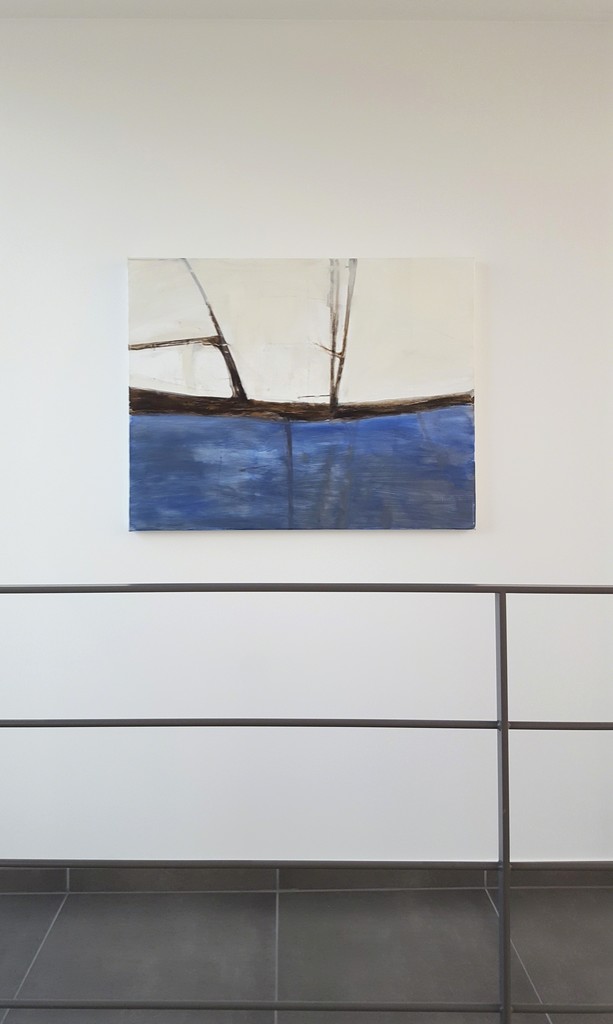 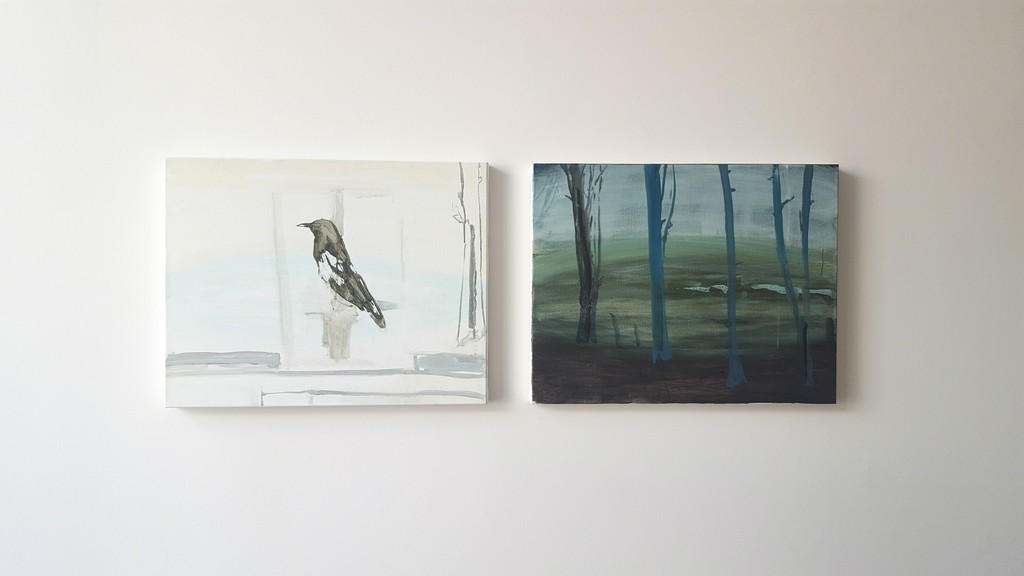 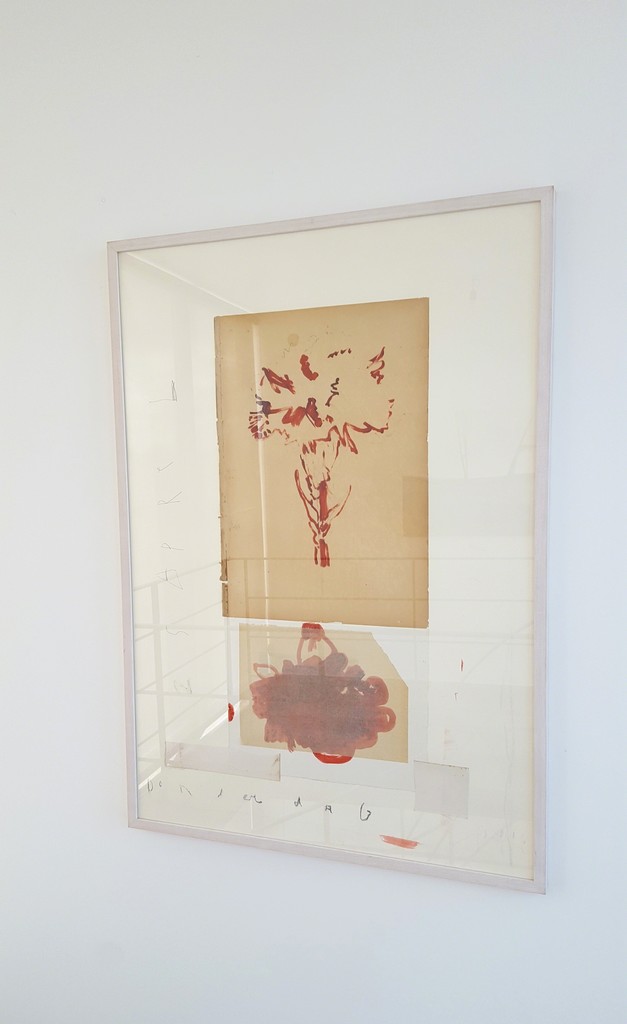 Tjibbe Hooghiemstra (Tytsjerk, NL, 1957) followed his studies at Academy Minerva in Groningen (BA) and Saint Lucas Academy in Ghent (MA).
Since 1991, the artist has lived and worked in the Netherlands and Ireland. Ireland has become his second homeland. A few times a year he goes there to make his paintings and drawings. Nowadays Hooghiemstra teaches at the art academies of Belfast and Dublin. In recent years, he exinited his works worldwide. In Tokyo he has great success and he has his permanent gallery in New York.
In 2005, Tjibbe Hooghiemstra participated in “Into Drawing”, a retrospective of contemporary Dutch drawing artists. After its kick-off in the Netherlands, this exhibition was sent on an international tour along several European locations, including the Institut Néerlandais in Paris, the NIKE in Florence and Schloss Moyland in Bedburg-Hau, in Germany. In 2011 Hooghiemstra participated in the influential exhibition “All About Drawing”, a retrospective of the past 50 years of Dutch drawing art, at the Stedelijk Museum in Schiedam.

His work was also shown at several major international art fairs, including FIAC Paris, Art Forum Berlin, Scope Los Angeles and ART Basel and is included in numerous private and public collections, amongst which the collections of the Stedelijk Museum Amsterdam, the Rijksmuseum Amsterdam, the Teylers Museum in Haarlem, the Frisian Museum in Leeuwarden and the Belvédère Museum in Oranjewoud.
During his first solo show in Light Cube the artist will show his recent paintings.