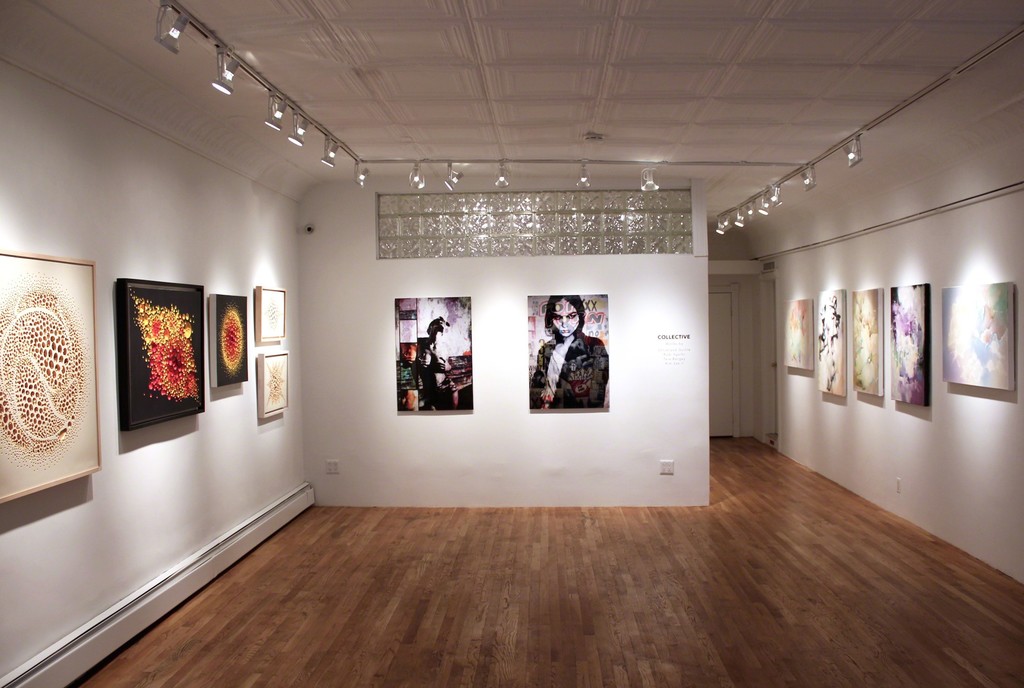 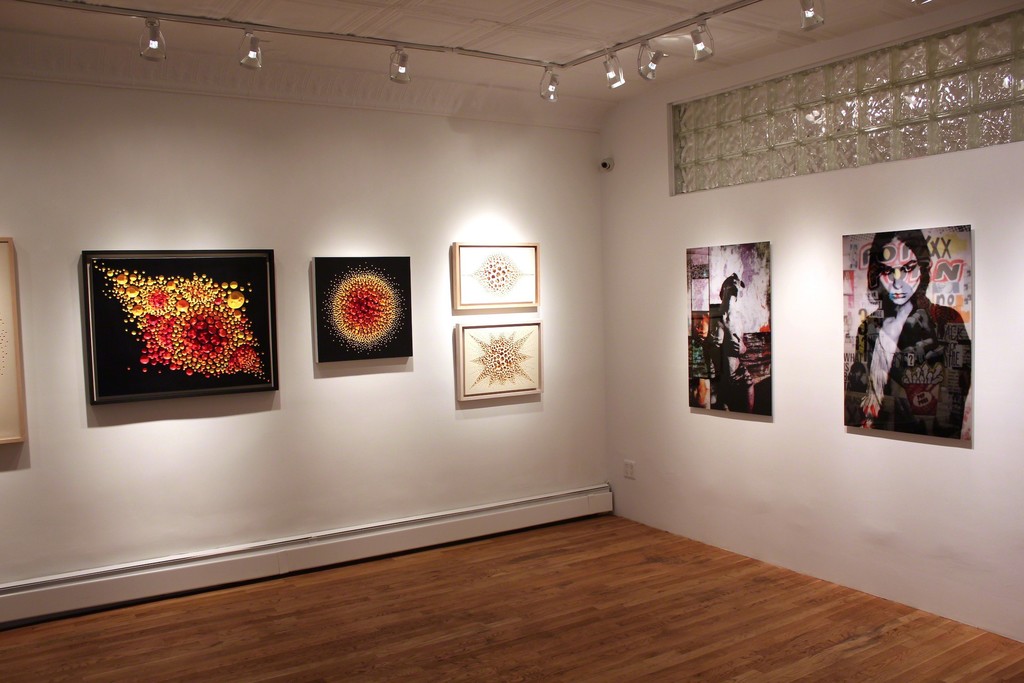 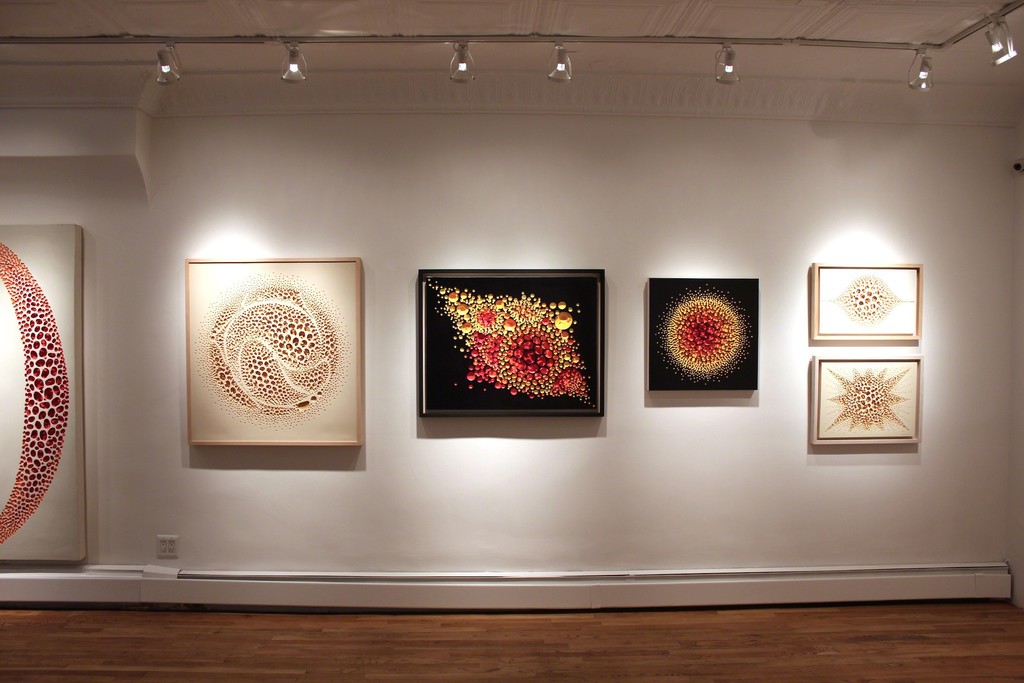 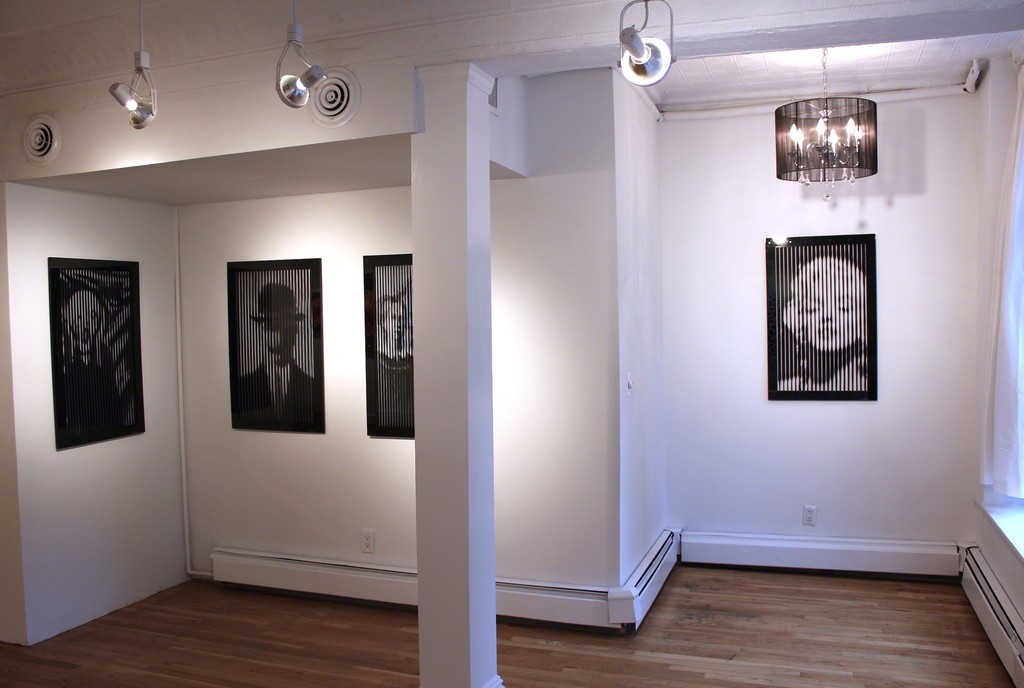 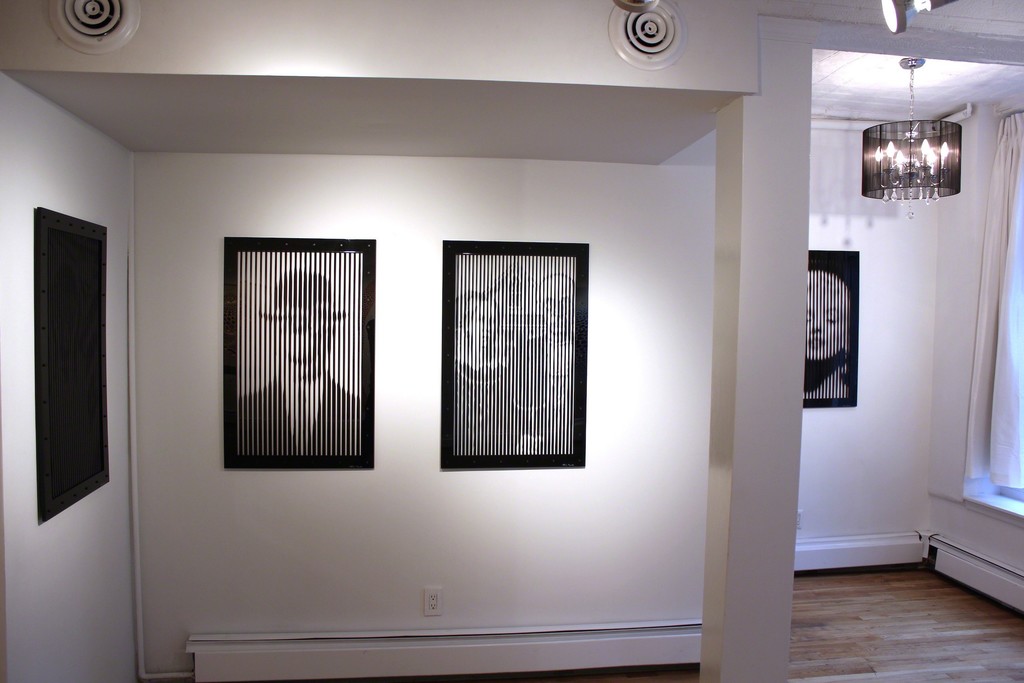 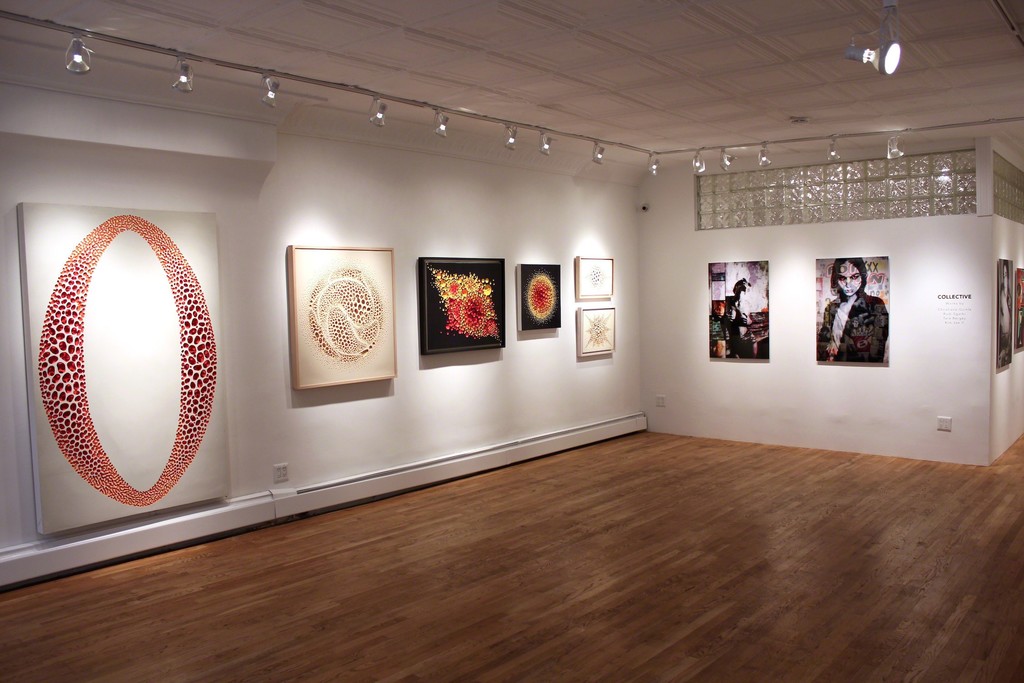 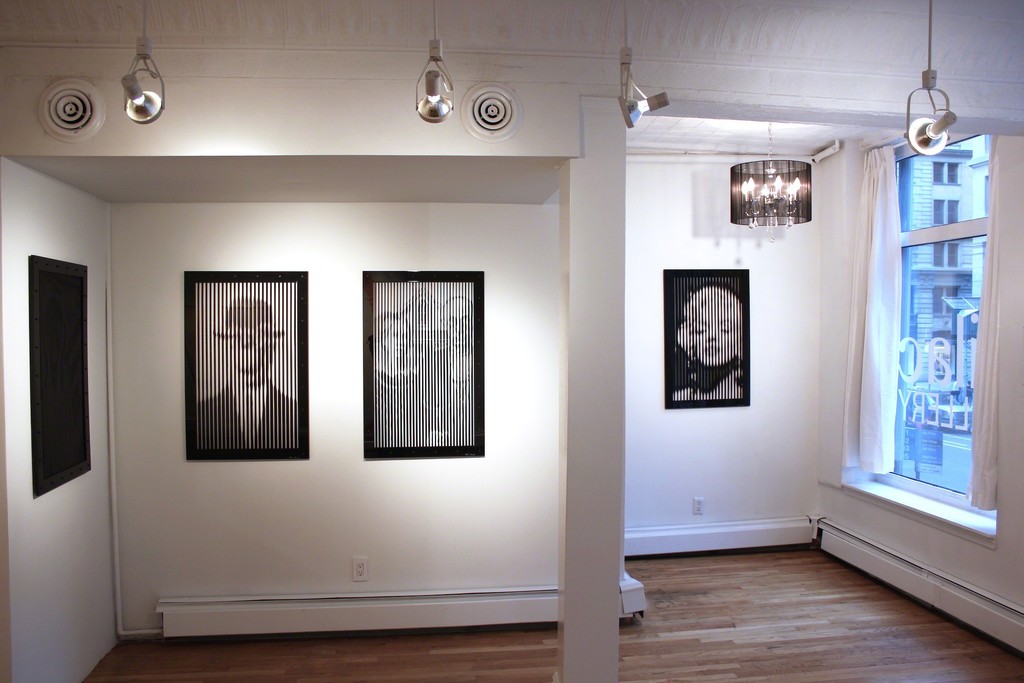 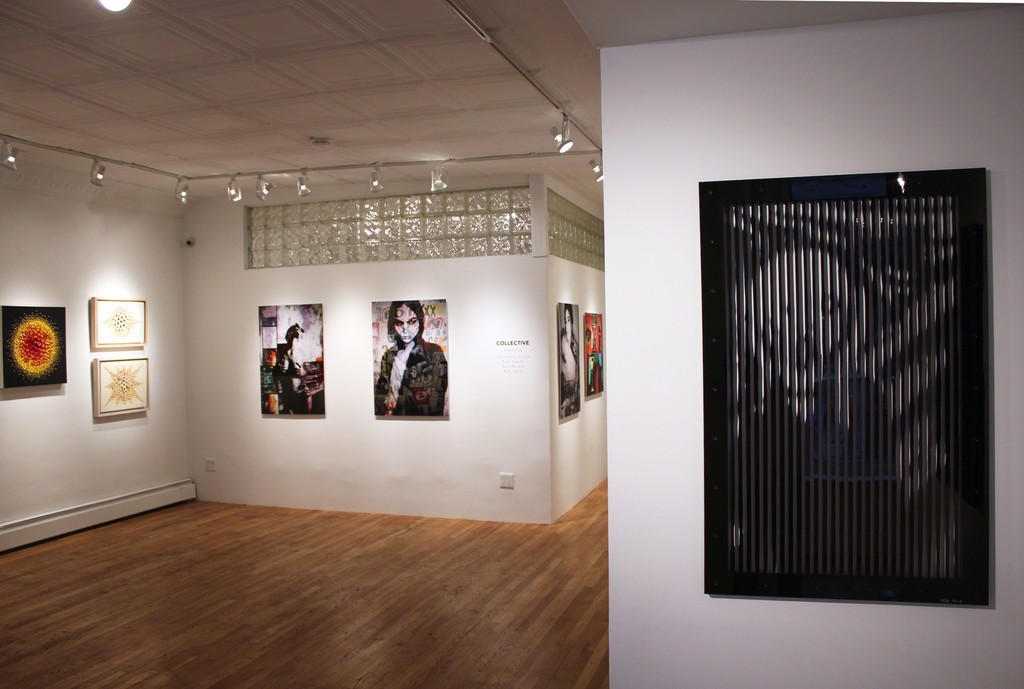 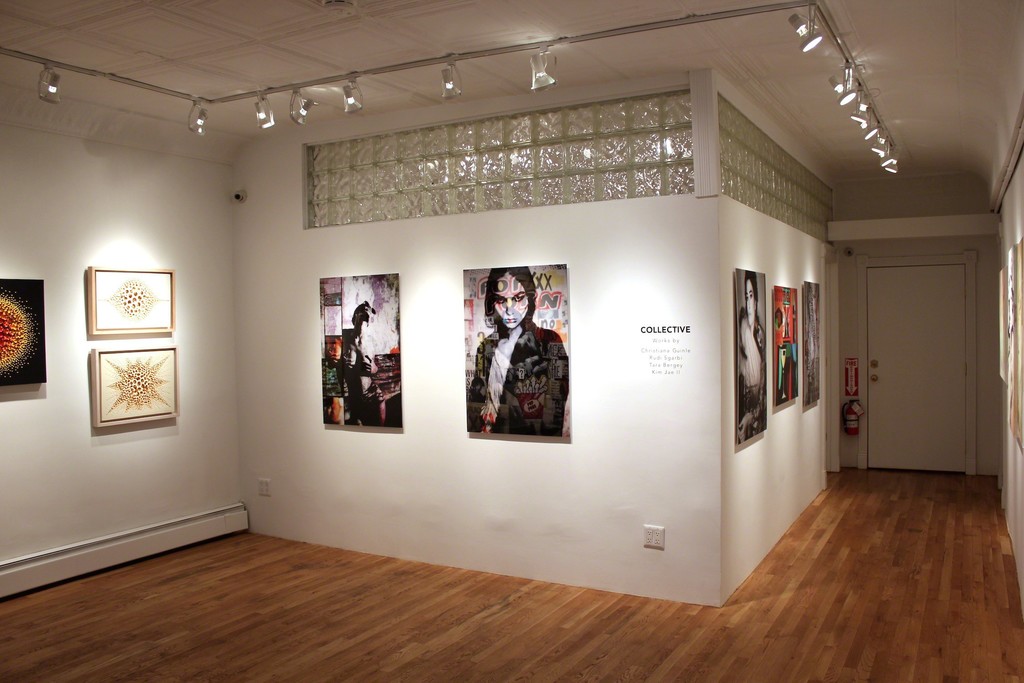 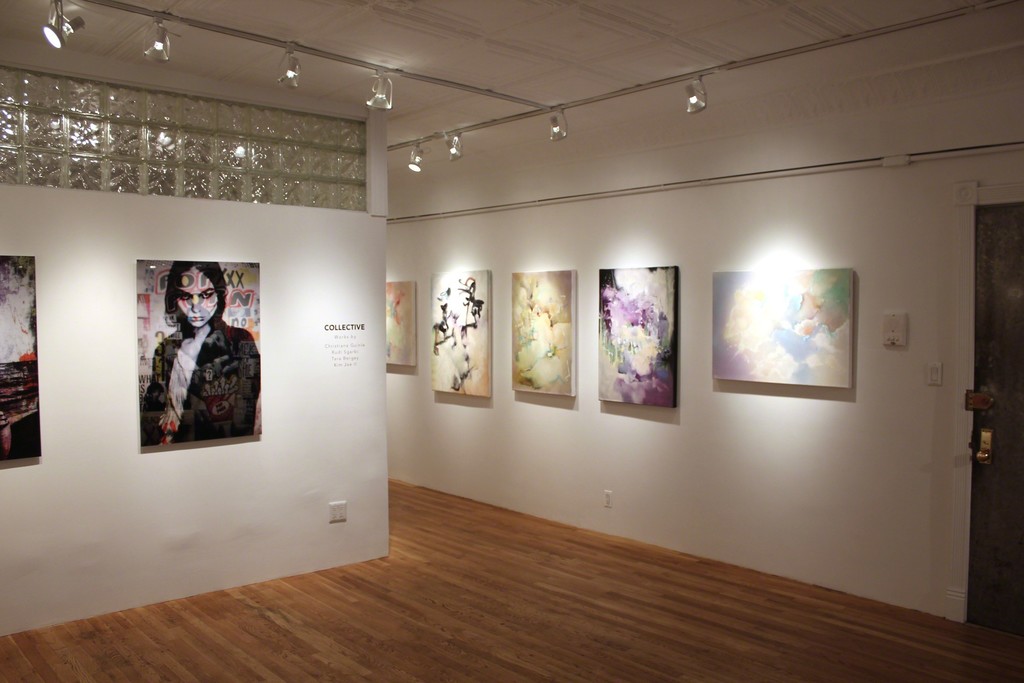 COLLECTIVE
A Group Exhibition SEPTEMBER 9 - OCTOBER 2, 2015
New York—Lilac Gallery New York is pleased to present "Collective" a group show of International artists exhibiting pieces by Christiana Guinle, Kim Jae Il, Tara Bergey and Rudi Sgarbi from September 9 - October 2, 2015. The exhibition will open with a reception on September 9 from 7-9 p.m.
Christiana Guinle will be showcasing her Pop Series from Brazil. Creating the photography with in her iPhone, she photographs, cuts, assembles, edits, recreates and owns photographic images turning them into sole universes where each and everyone is invited to come in and travel with her in an exclusive, personal and in transferable dream. There are registered imaginary moments of suspension that make us think of a story. "As an actress, my wish in the arts or in my pictures is telling a story that will be personal to each and every one, just as it is to the spectator. That is the only way I can build them, piece by piece, as a part which I act out, as if I were on stage", Christiana explains.
Kim Jae Il will be showcasing “Found Vestiges” a group of sculptural paintings from Korea. The Vestige series are traces and marks, as visible evidence of something that is no longer present or in existence, something that is disappearing. These pieces became the artist’s expression, creating the last vestiges as a part or organ of an organism that has become reduced or functionless in the course of evolution. His forms differ with every work displaying themselves by perspective and sculpturesque convention. He believes in expressing the objects and ideas farther dynamically, assuring the works cannot be plane figures, existing somewhere between cubic and plane concepts by containing flat structures. Creating 3-dimension sculptural expressions and 2-dimension pictorial expressions, in one screen, is how Kim Jae Il's work is best described. Forming a unique process of intaglio, materializing several traces of our surroundings. It is his own language to engrave his vestige, unwilling to lose this in his works.
Tara Bergey will be exhibiting works from her abstract series. Her work draws upon the simplicity that is shared with in a moment. Her brushwork is soft and raw leaving the viewer with implements of her imagination dashing across the canvas with colors that are plush and inviting. Her work varies from subtle, calming and tranquil to at times more vivacious and energized. Depending on her mood, arrays of universes are created. With great attention to light and shadow and as her lines elegantly swerve and move her work is an enchanting journey with many stories to be told.
Rudi Sgarbi will be showcasing his Optical Series from Brazil. He is a versatile artist in search for a language that overcomes technical frontiers. This series depicts famous actors, and famous motifs from painters such as Magrittte and Munch. Noting the influences of the past and the everyday, Rudi Sgarbi is always looking for new materials and new techniques of implementation. This search recreates and gives new meaning to his own versatility, making him not restricted to just one style or a certain material, enabling his own process to be a symbolic/artistic interaction, where intuition is always in the first place.
Lilac Gallery is located at 144 Fifth Avenue, 2nd floor, between 19th and 20th street. For further information, please contact the gallery at [email protected] or at +1 212-255-2925. Gallery hours: Mon-Fri 11 a.m. to 7 p.m. by appointment only Saturday & Sunday - www.lilacgallerynyc.com
Press Contact:
Mark Ilitzky
Curator +1.858.717.1500 [email protected]