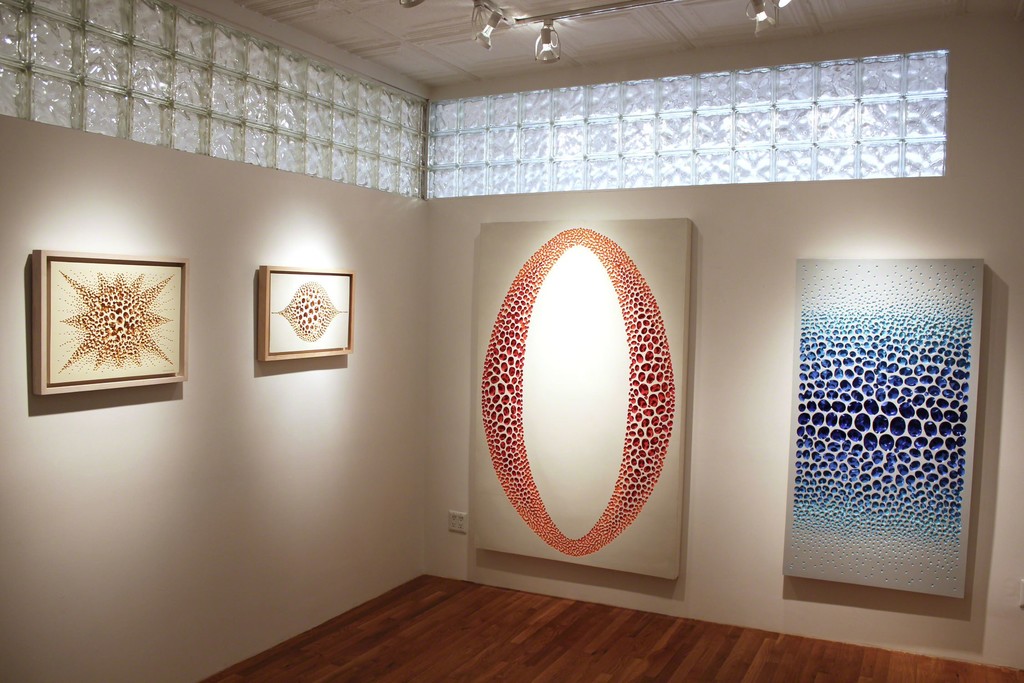 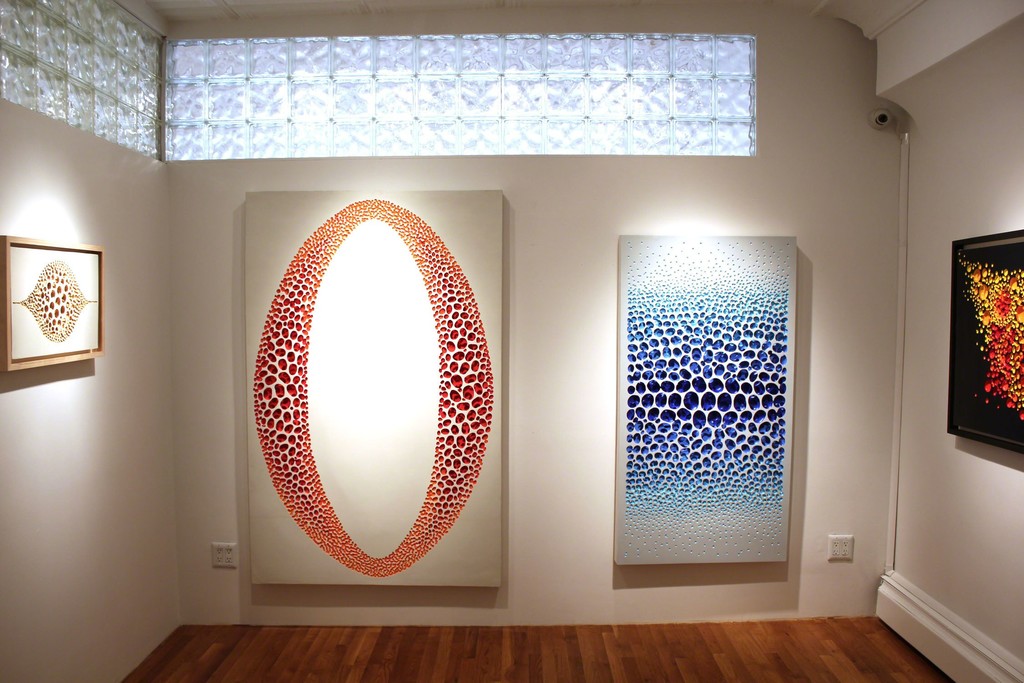 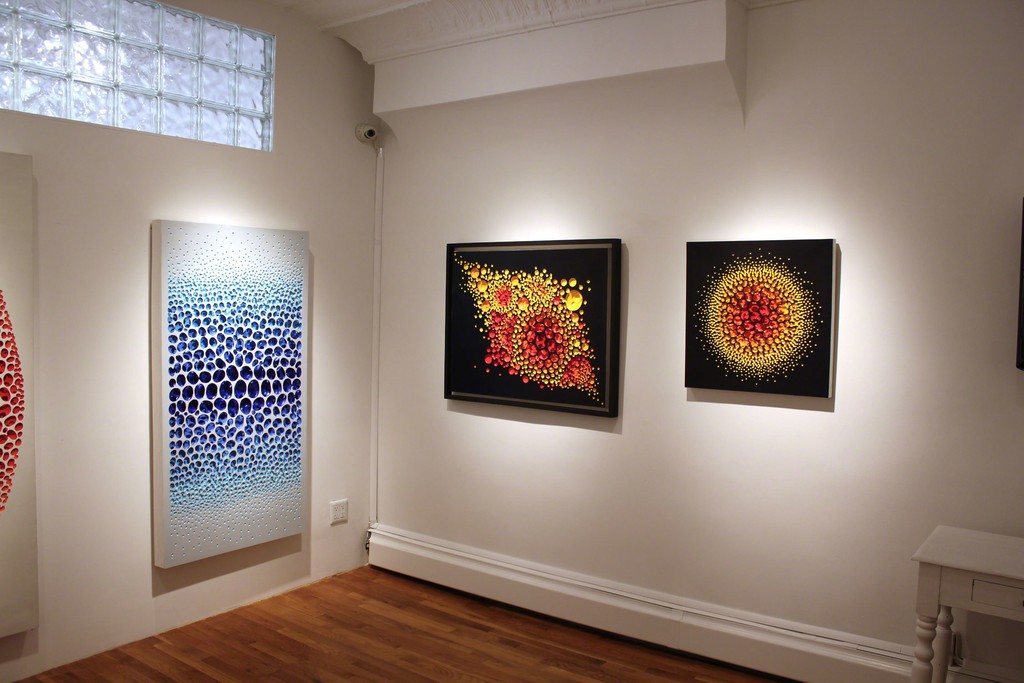 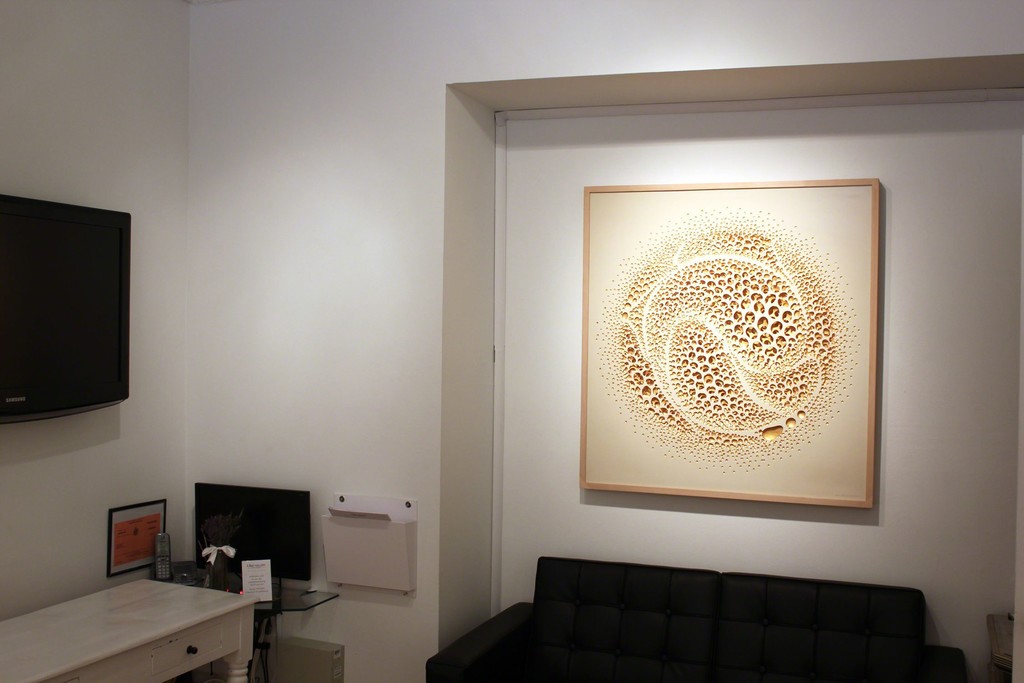 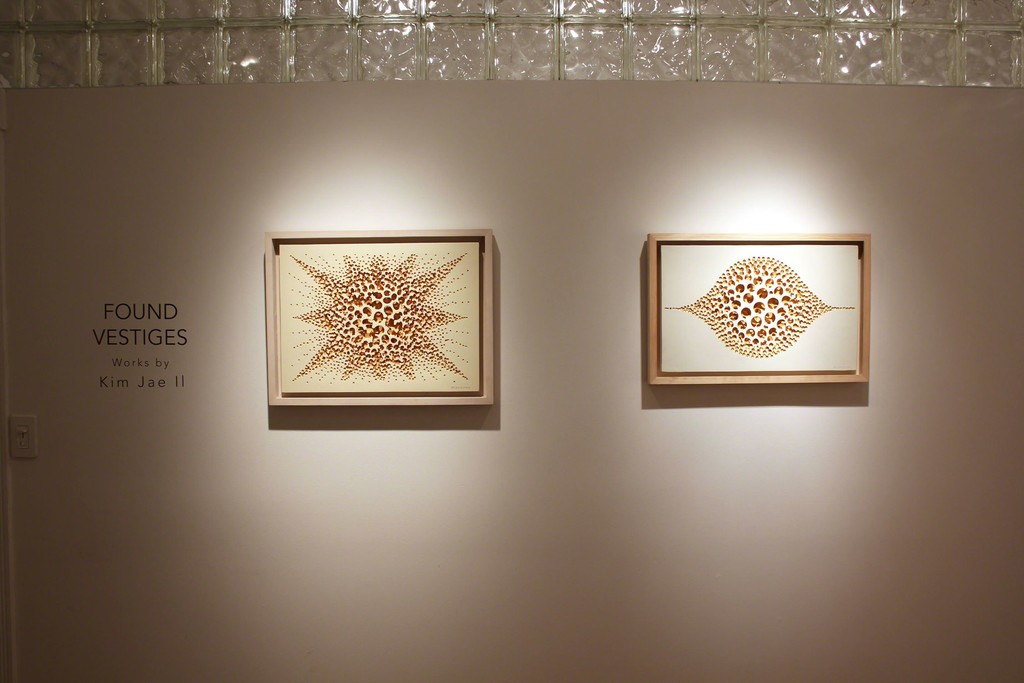 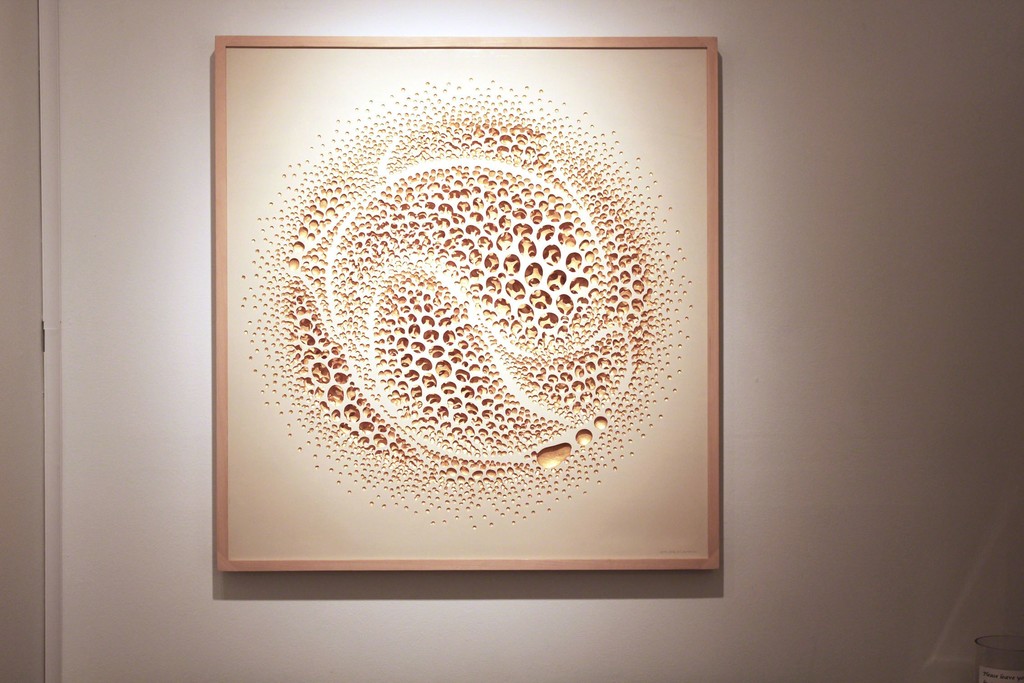 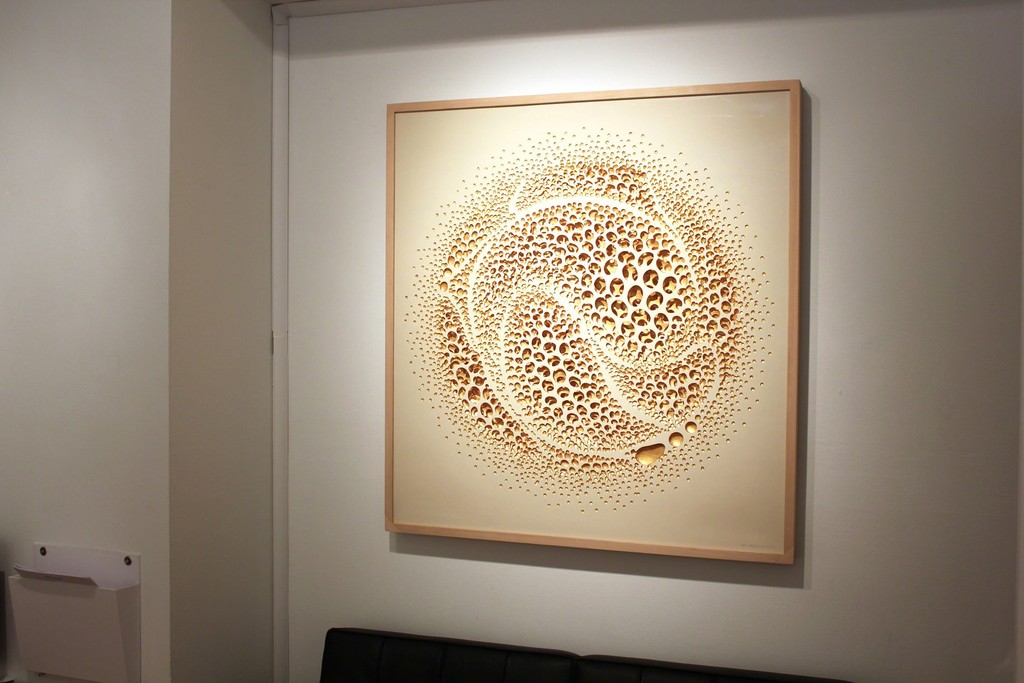 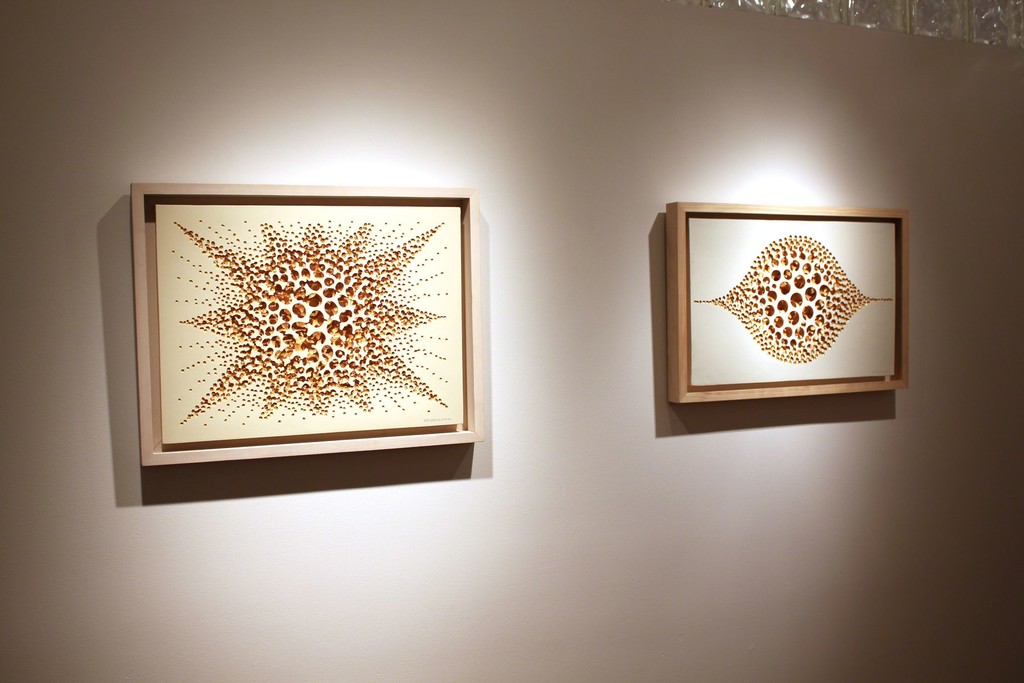 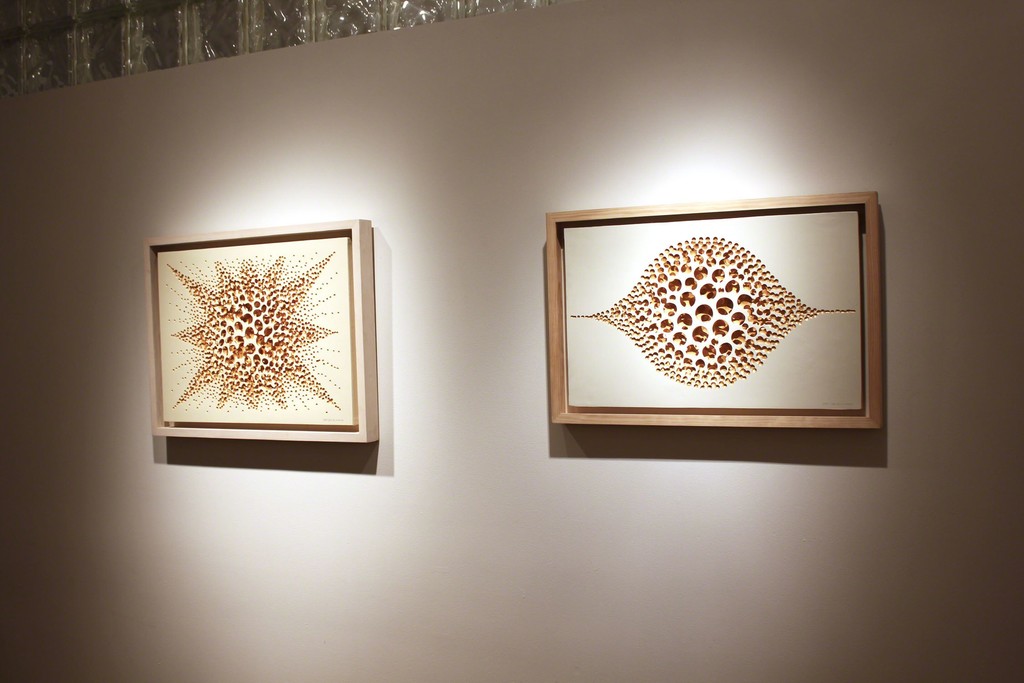 Lilac Gallery New York is pleased to present “Found Vestiges” an exhibition of works by Kim Jae Il, June - July, 2015. The exhibition will be open form June 1 until the end of July at the private showroom of the gallery.

The Vestige series are traces and marks, as visible evidence of something that is no longer present or in existence, something that is disappearing. These pieces became the artists expression, creating the last vestiges as a part or organ of an organism that has become reduced or functionless in the course of evolution. These works as a surviving evidence or remainder of some existing living condition, as a very slight trace or amount of something. As if it was a degenerate or imperfectly developed organ or structure that has little or no utility, but that in an earlier stage of the individual, or in preceding evolutionary forms, the organism performed an artistic useful function.

Kim Jae Il was born in 1969 in Seoul, Korea. Kim Jae Il's process of expression is hiding and burrowing to make the image and appearance visible. His forms differ with every work displaying themselves by perspective and sculpturesque convention. He believes in expressing the objects and ideas farther dynamically, assuring the works cannot be plane figures; existing somewhere between cubic and plane concepts by containing flat structures. Creating 3-dimension sculptural expressions and 2-dimension pictorial expressions, in one screen, is how Kim Jae Il's work is best described. Forming a unique process of intaglio, materializing several traces of our surroundings. It is his own language to engrave his vestige, unwilling to lose this in his works.

Kim Jae Il earned his B.F.A and M.F.A at Hong Kong Ik University in Seoul Korea. He has had numerous solo and Group Exhibitions through out Europe, Asia, and the US including, Korea, Hong Kong, New York, and Miami. His works have been a part of many important collections through out the world and he has received Awards from the Seoul Museum of Art, the National Museum of Contemporary art in Korea, and a Contemporary Sculpture award in Seoul Gallery. He is a member of Hongik Sculptor's Association, the Korean Sculptor's Association and the Korean Fine Arts Association.