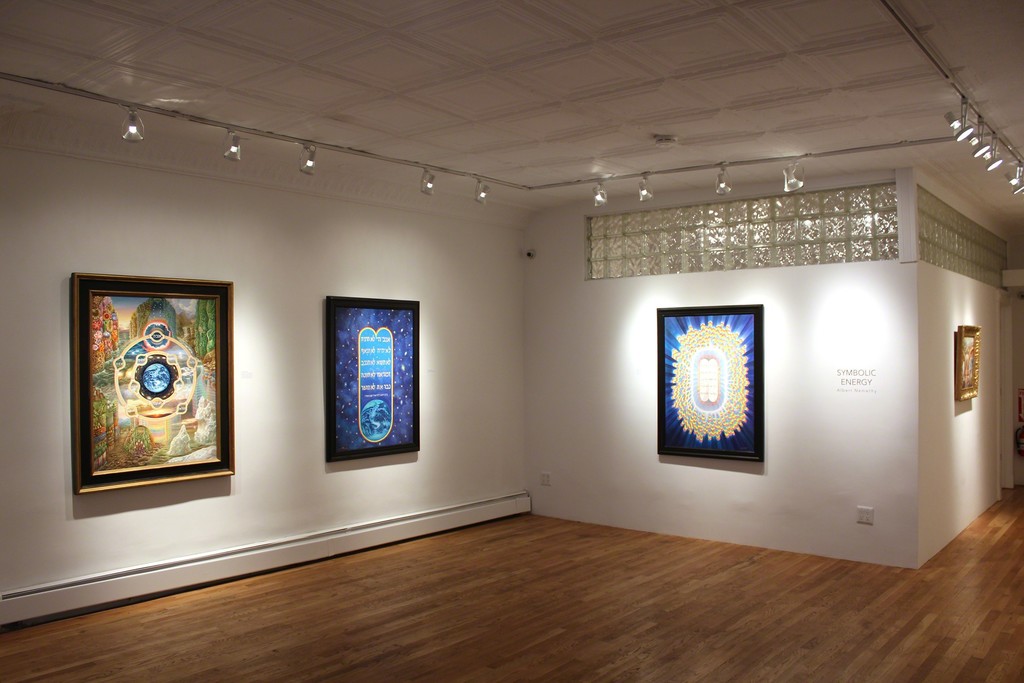 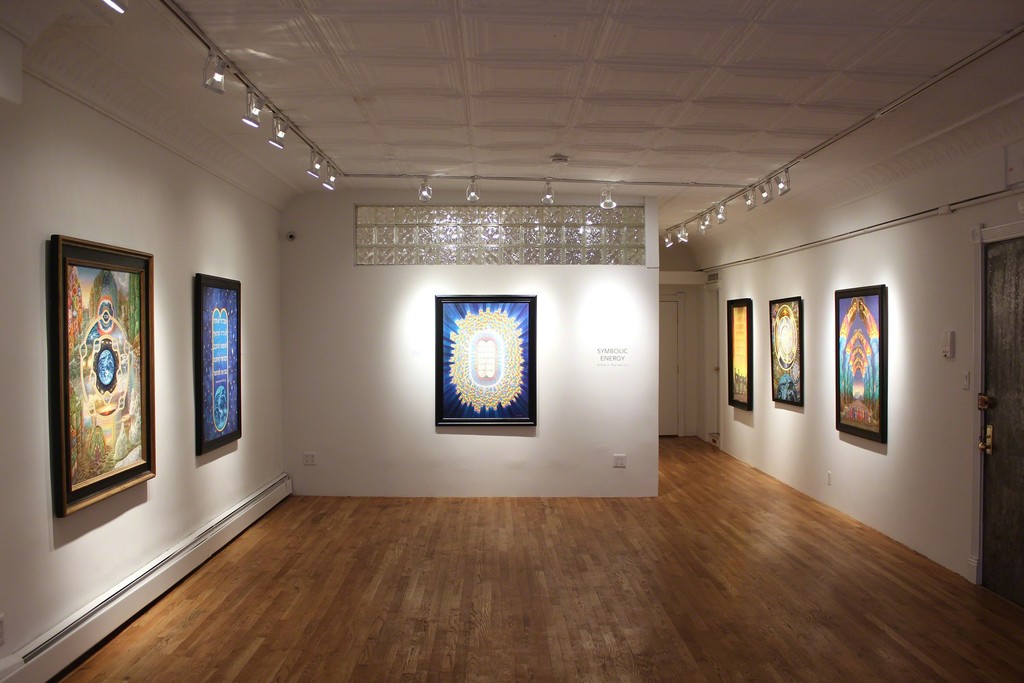 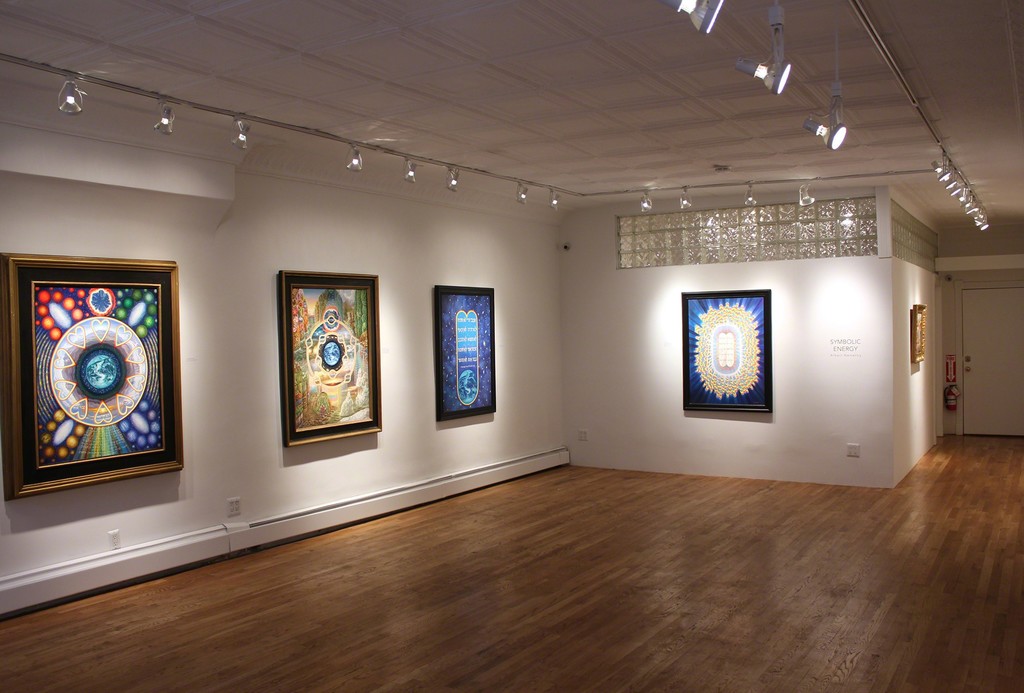 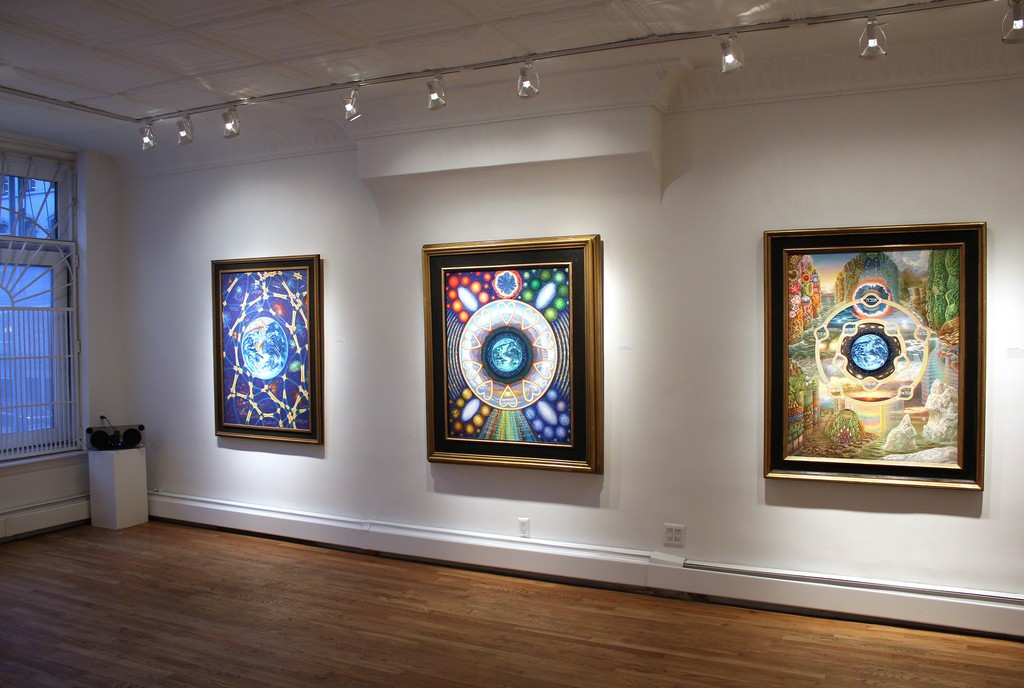 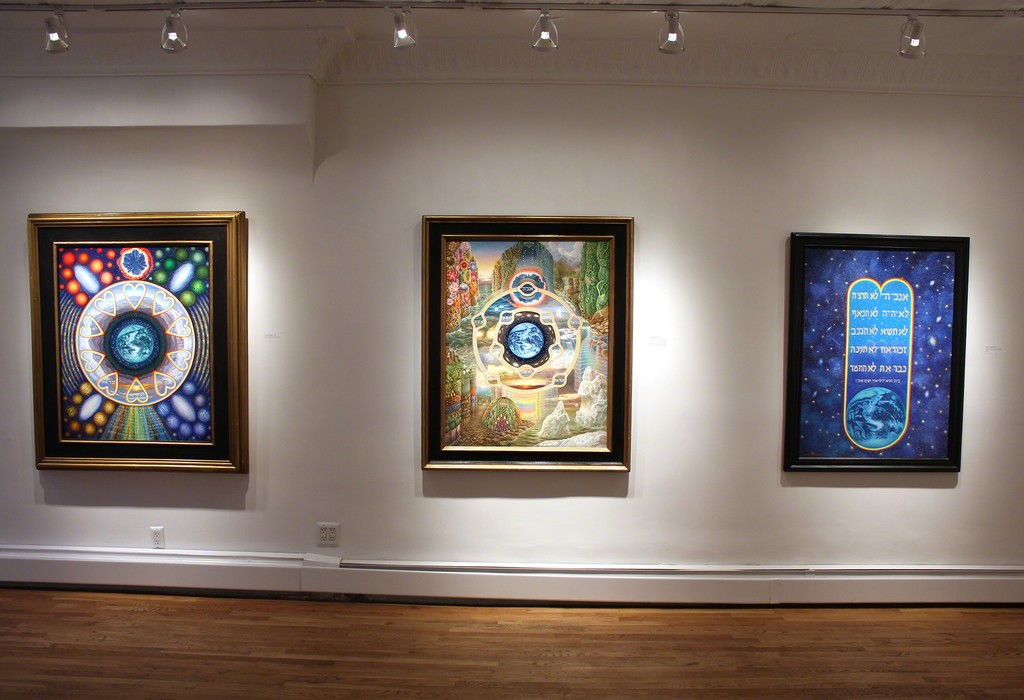 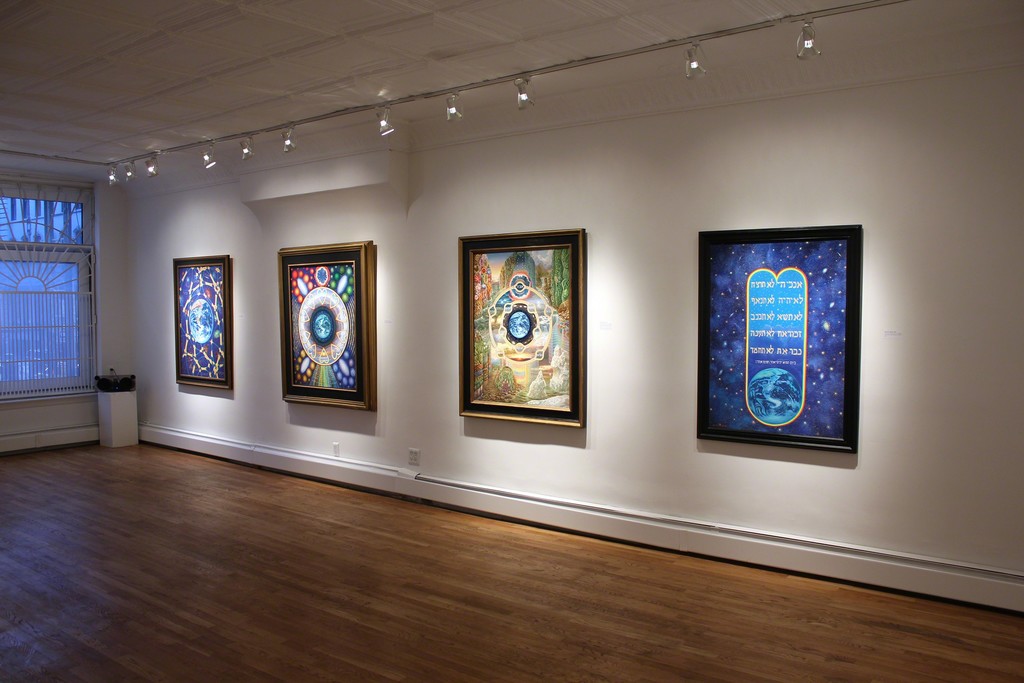 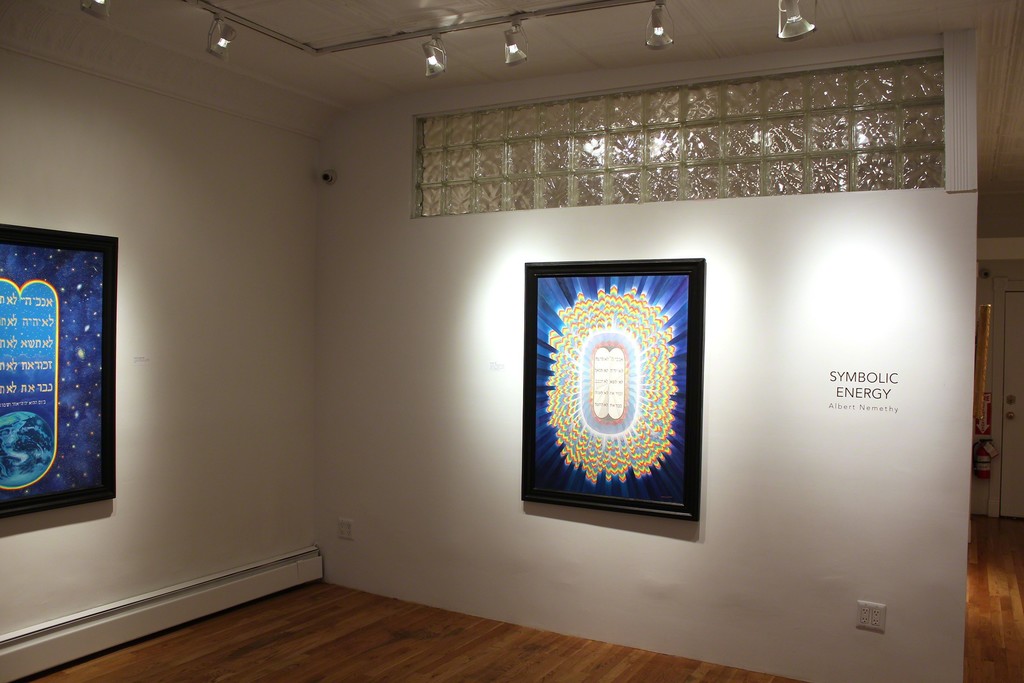 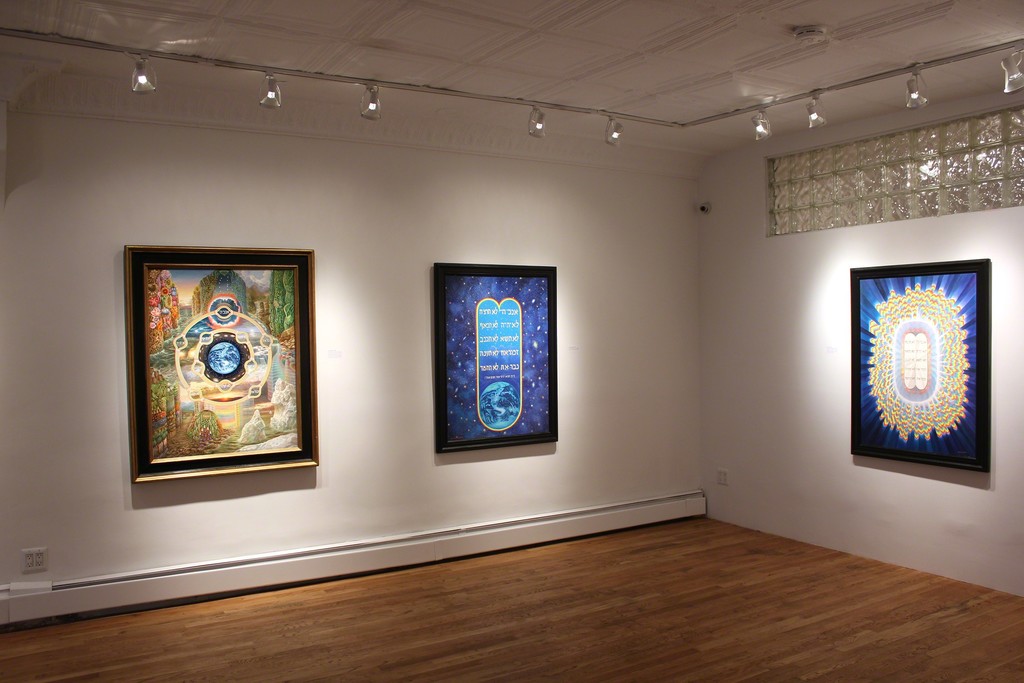 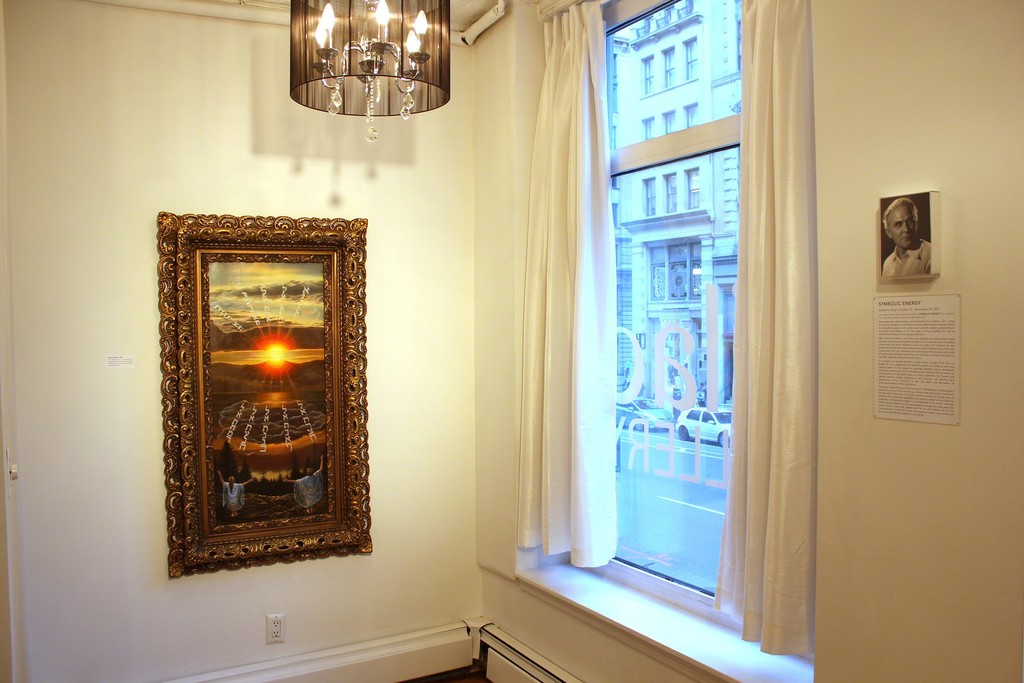 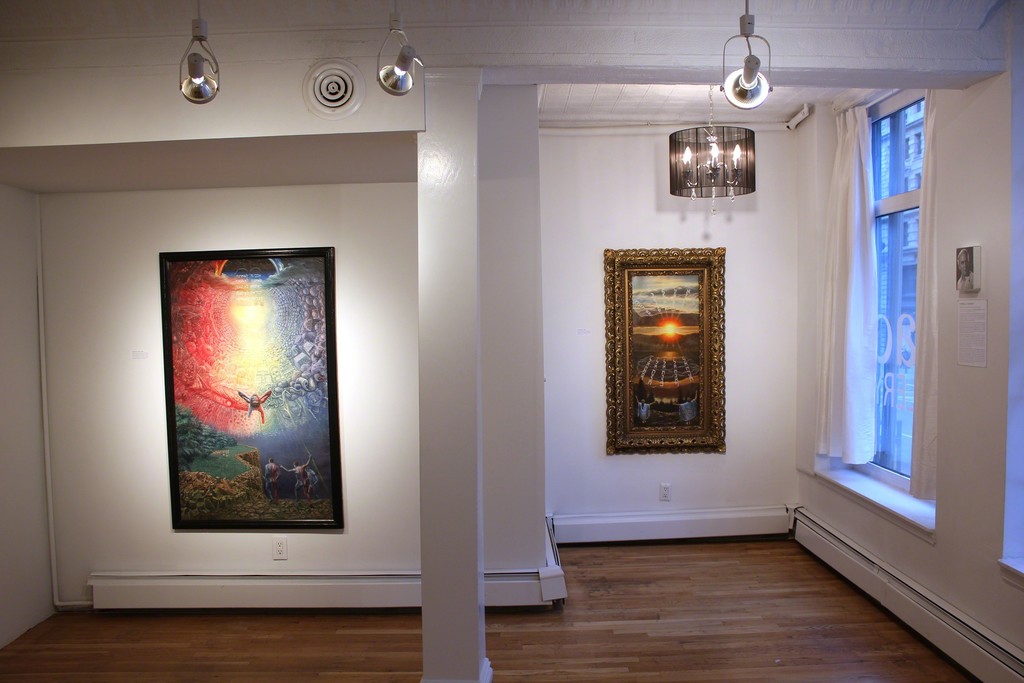 SYMBOLIC ENERGY
Oil Paintings by Albert Nemethy OCTOBER 14 - NOVEMBER 24, 2015
New York—Lilac Gallery New York is pleased to present “Symbolic Energy” an exhibition from a private collection of works by Albert Nemethy, from October 14 - November 24, 2015. The exhibition will open with a reception on October 14 from 7-9 p.m.
It is a privilege to present these beautifully composed paintings, developing a greater awareness and appreciation for their remarkable symbolism. We are all part of an ongoing human conversation, beautifully illustrate to our modern world. This understanding and interrelatedness should serve to ignite our philosophical insight.
These especially collected pieces were selected for this exhibition with a variety of individual viewpoints of what Albert Nemethy (Albert Szatmar Nemethy) would like the public to explore, with a better vision and with a better understanding of the trends and problems of our lives today. He has simplified this task by isolating the elements of his biograohical life style.
Albert Szatmar Nemethy is one of the many historical and classical artists whose paintings have become recognized through out the northeast with compelling compositions that left an impression to the art world. In this collection he uses passionate symbolic ideas that transformed his spiritual themes into a whole new modern style of his own. Sometimes he would present this new style with a look of impressionism, although much of his work would be to a higher extremity of a new style, especially toward the end of his time.
As a student, he acquired skills from varying masters. A battle of his style was fought with in his imagination from dissecting plants and studying nature and opening seeds. For this reason his paintings resemble nature; aesthetically portraying a botanical art form. Considering many elements that he would use simultaneously, he consumed theory as being made from the Cosmos and spiritual elements equally significant to the narratives and certainly many compositions to the intersecting of love, sex, death, and destruction; all remaining prominent to their significance.
During the course of the years of his teaching in 1966 Nemethy had developed a passion for carving. At that time he was not sure what purpose this would have, but little did he know then of how this would all connect to his later years of painting. This is where the underlining and meaning started to form about his philosophy and impact that began to a development of his modern paintings. Albert Szatrnar Nemethy was very encouraged to arrange new ideas about the United Nations, where this symbol lead him to paint themes of the Ten Commandments. For him this was the most important reason to be an artist and to show how beautiful this symbolism can really be.
Lilac Gallery is located at 144 Fifth Avenue, 2nd floor, between 19th and 20th street. For further information, please contact the gallery at [email protected] or at +1 212-255-2925. Gallery hours: Mon-Fri 11 a.m. to 7 p.m. by appointment only Saturday & Sunday - www.lilacgallerynyc.com
Press Contact:
Mark Ilitzky
Curator +1.858.717.1500 [email protected]