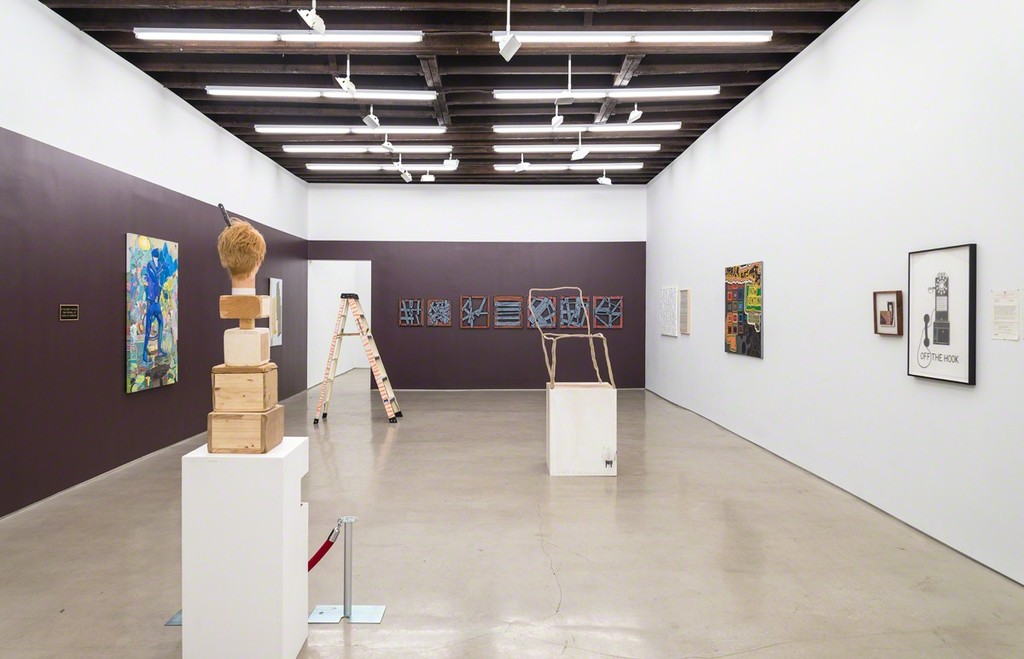 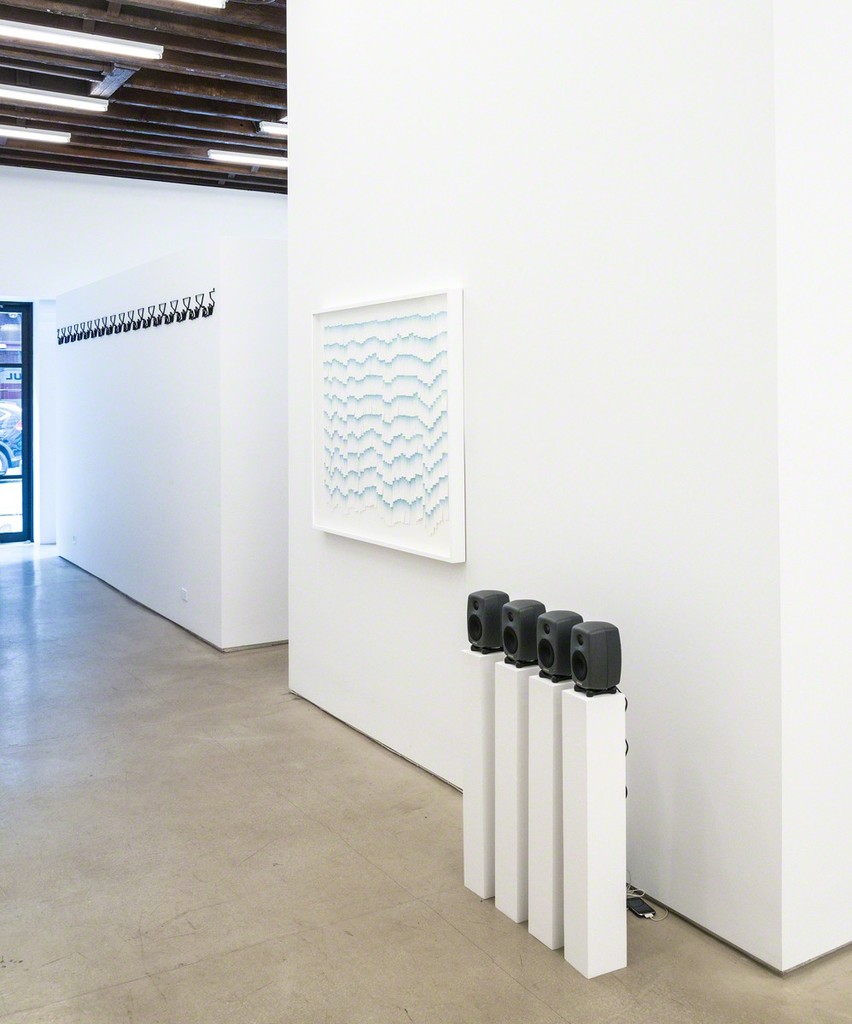 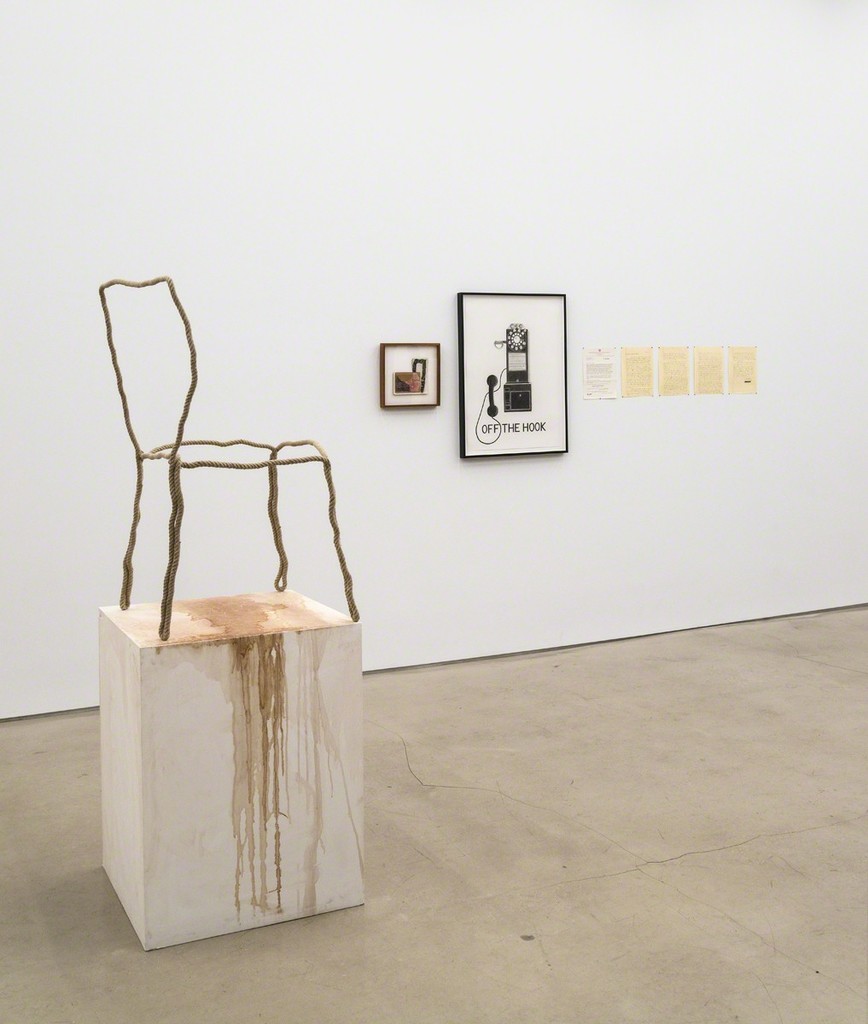 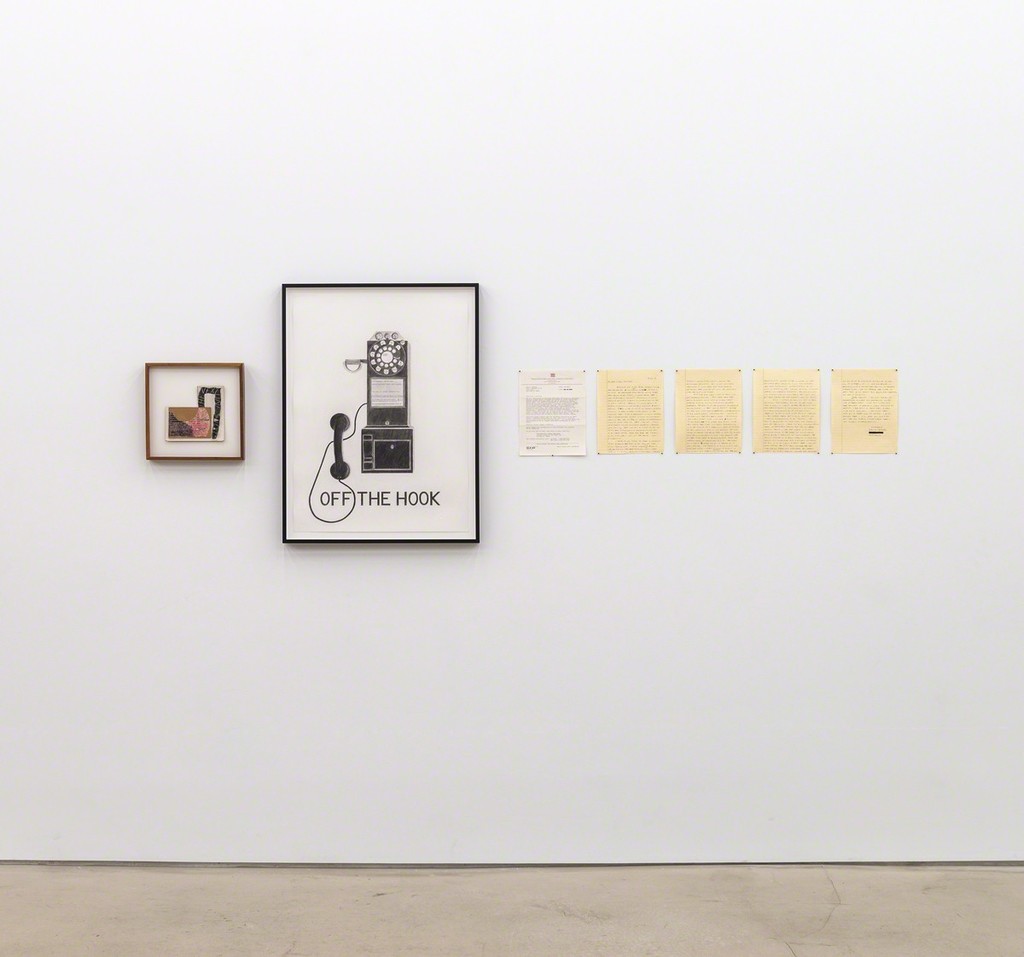 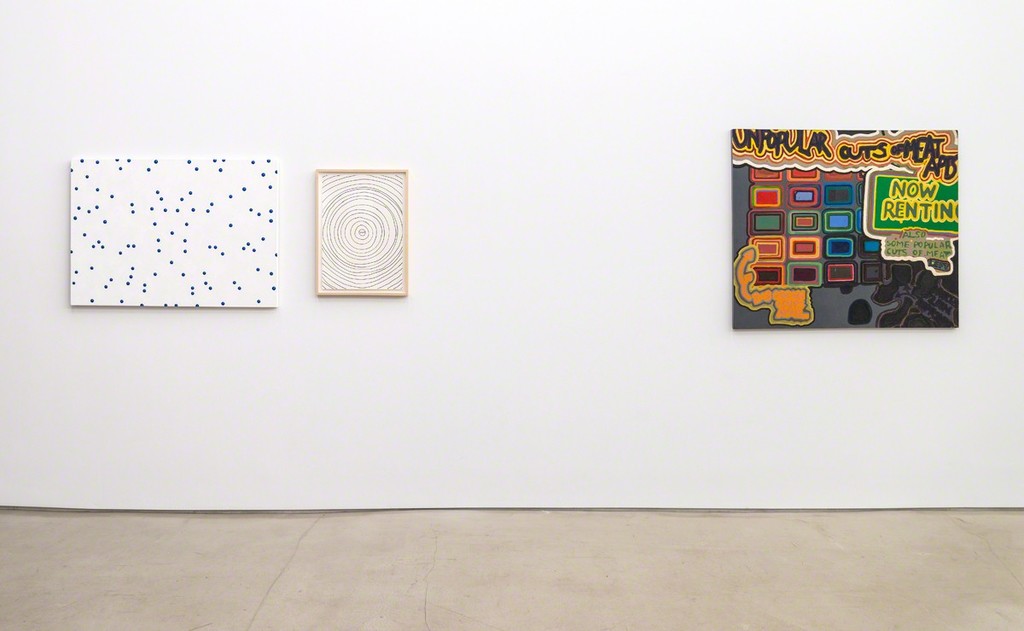 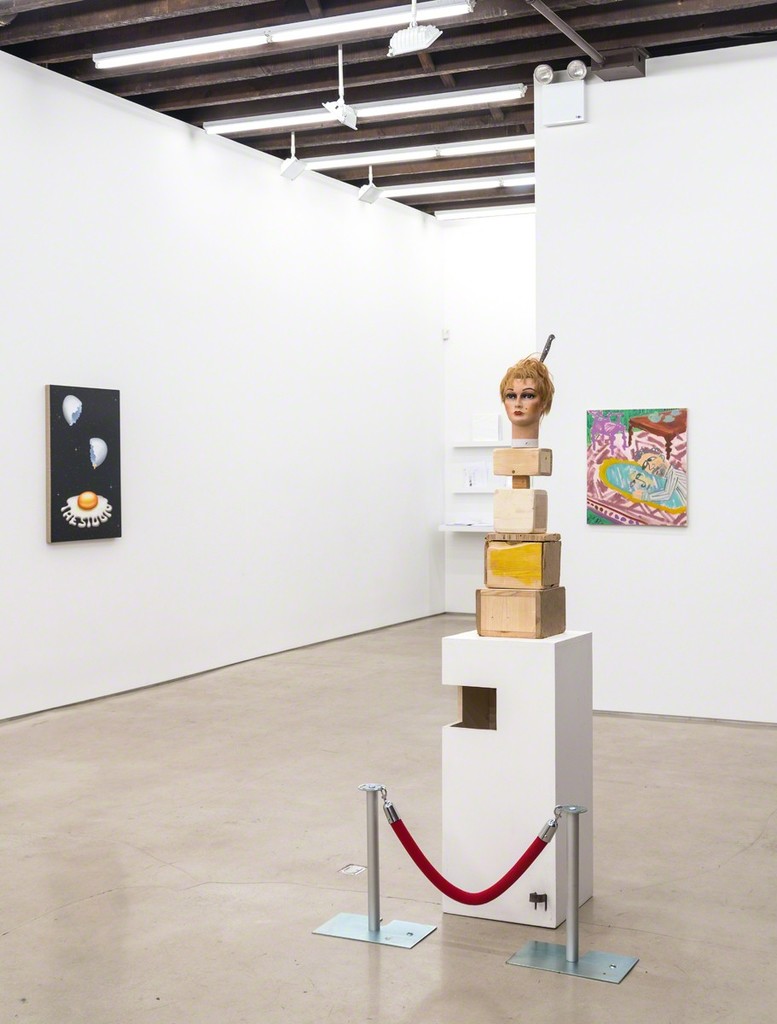 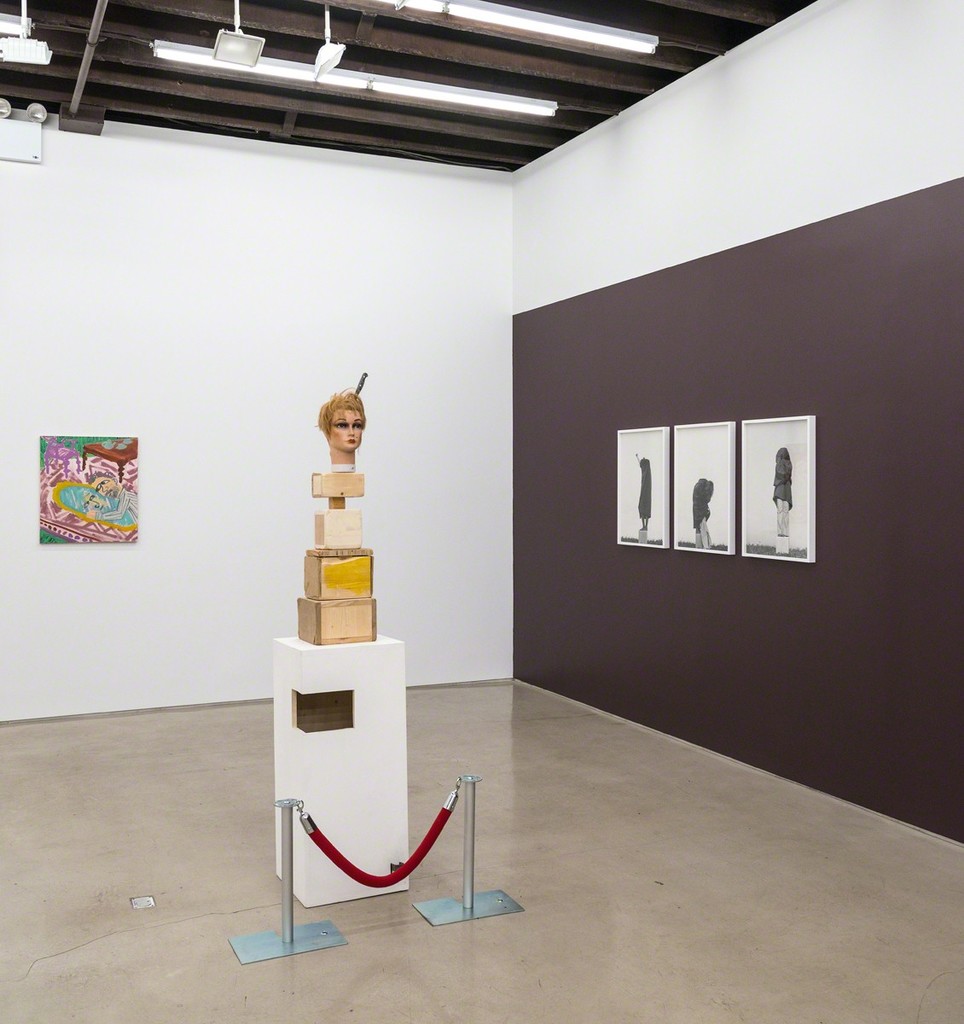 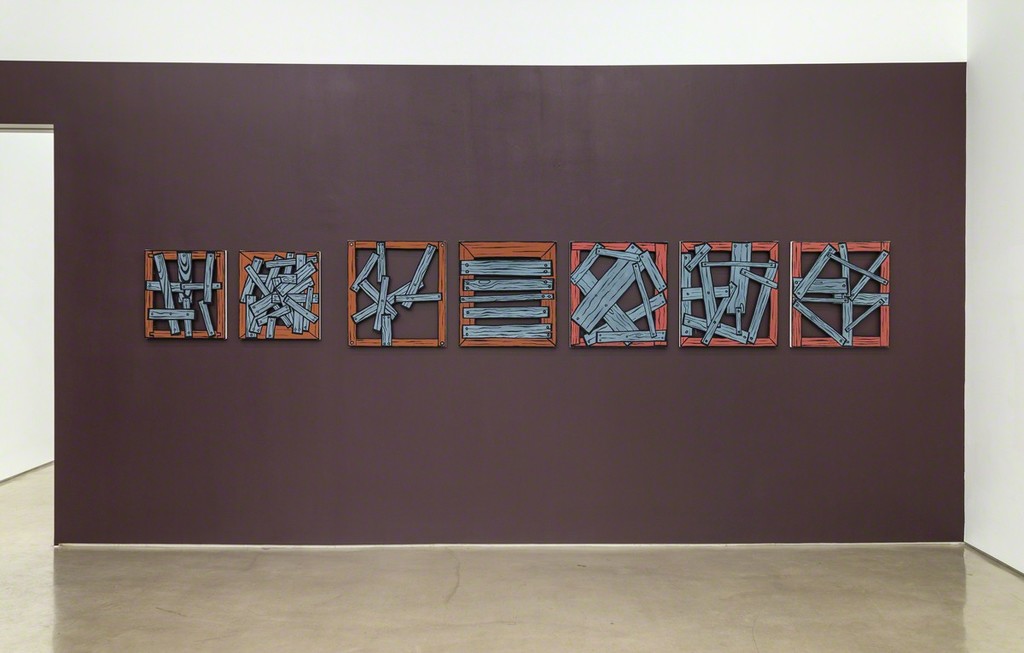 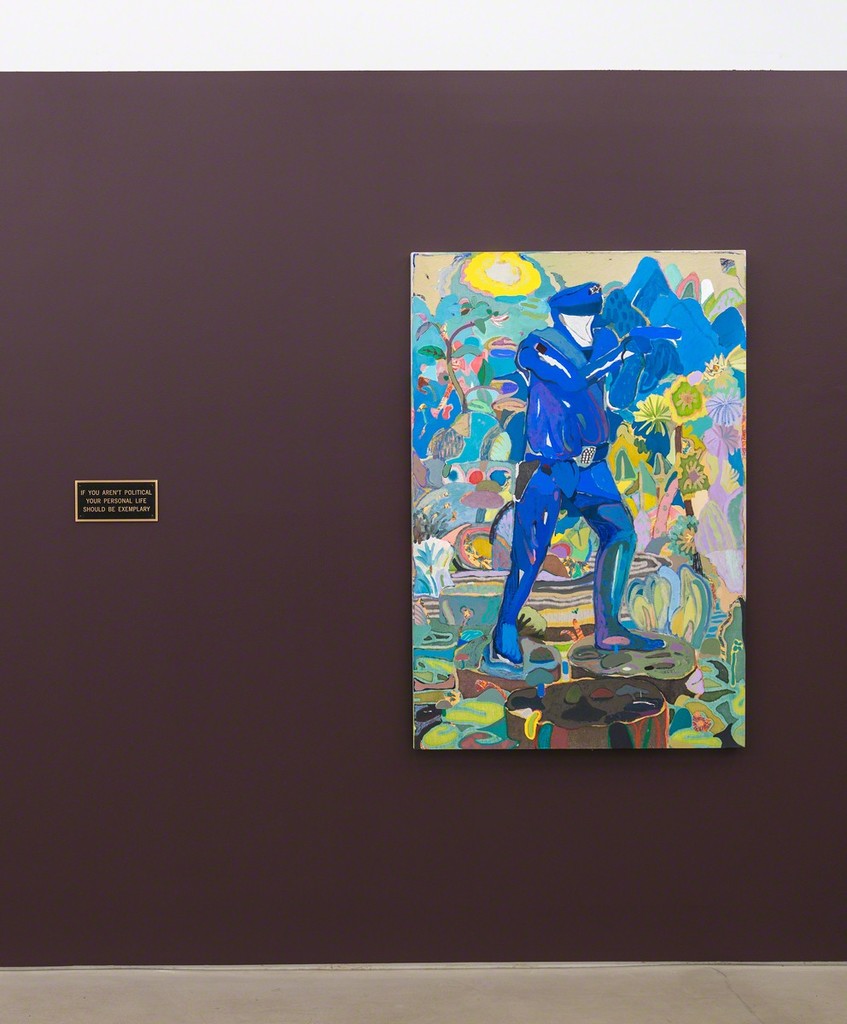 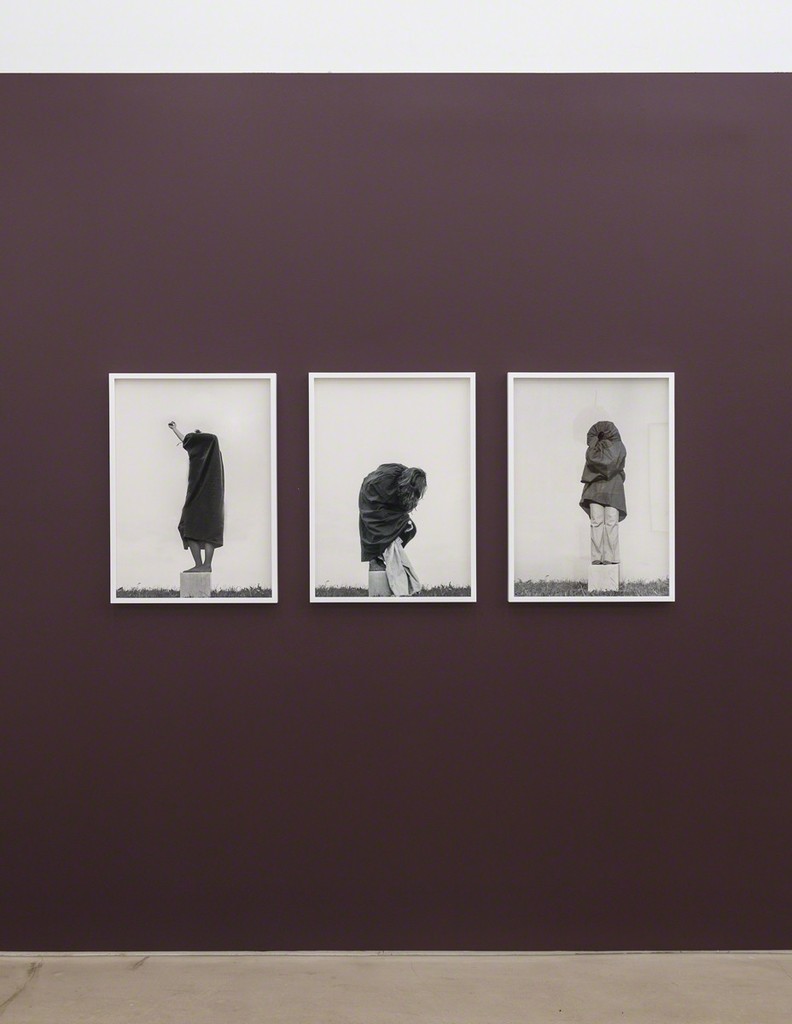 In a now-storied incident that occurred in the kitchen of Massimo Bottura’s famed restaurant Osteria Francescana in Modena, Bottura’s trusted sous-chef Takahiko Kondo is preparing to serve the final two lemon tarts of the night. Grabbing the plates to take them out of the kitchen, Kondo accidentally drops one of the tarts. Bottura describes the color draining from Kondo's complexion as he realizes what has just happened; Kondo himself laconically admits he wished to commit hara-kiri. But Bottura grabs his shaken assistant by the shoulders and frames his hands around the destroyed dessert. Looking through his hands and seeing the artfully splattered tart, Bottura is struck by a moment of aesthetic inspiration. The two chefs reconvene and set out to recreate the pleasingly busted appearance of the dropped tart, flinging lemon filling across plates and shattering pastry shells. In the process, they create one of Bottura’s signature dishes.

Along with death and taxes, human error and failure may be added as the only certainties of human experience. But if Massimo Bottura’s tale of the dropped lemon tart reads as a fable about the generative power of these errors, failure itself must be reckoned as a force with not-always-so-benign consequences. I Dropped the Lemon Tart examines the entire spectrum of the fallout from this only human constant, from the slapstick to the abject. Rather than celebrate failure, the exhibition centralizes failure as something that permeates all aspects of being. It is woven into the very nature of perception and sensation, and imbues all of our relationships, at every level—from the personal and emotional to the societal. It foils our ambitions. Its inevitability is hilarious or unjust.