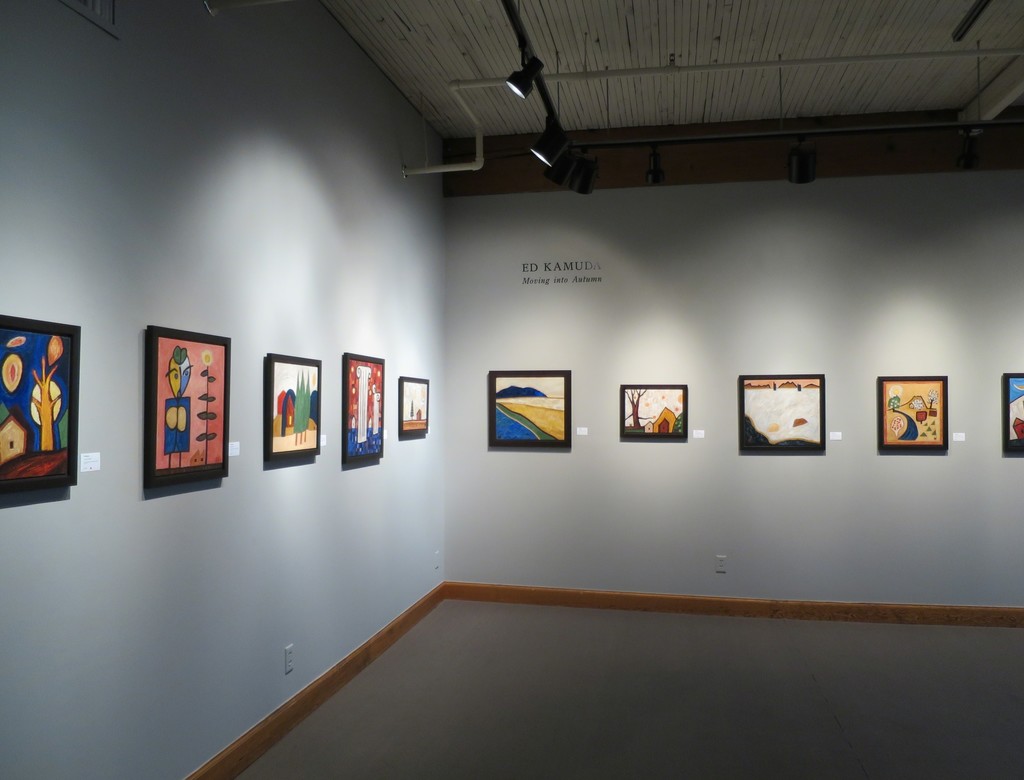 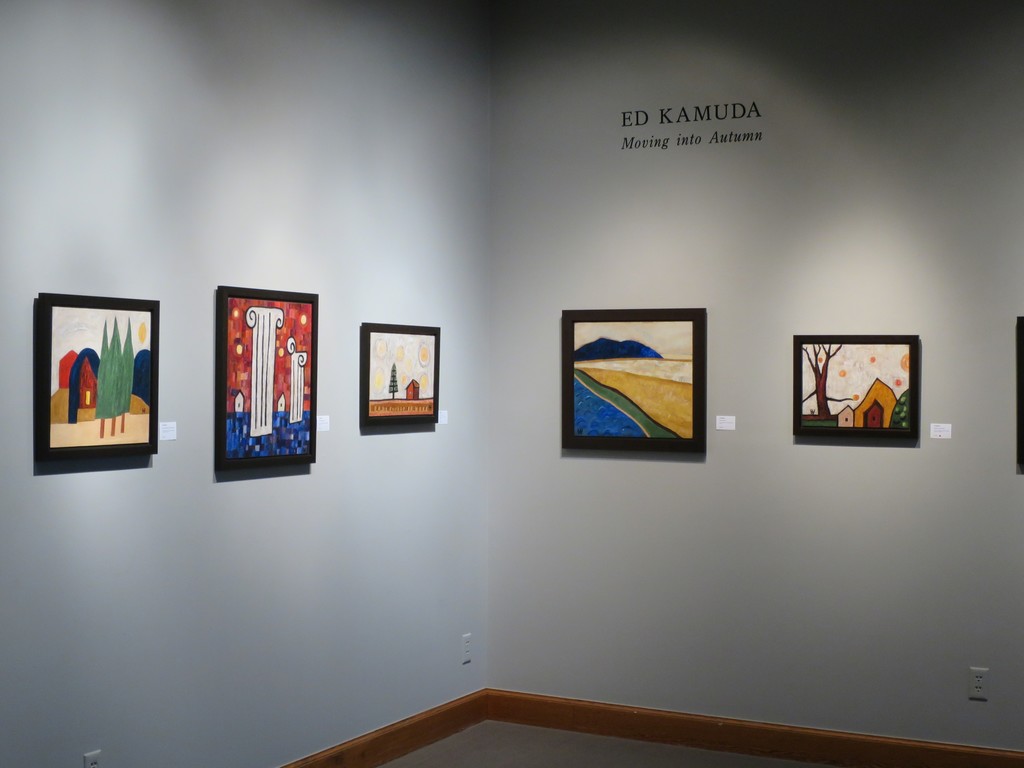 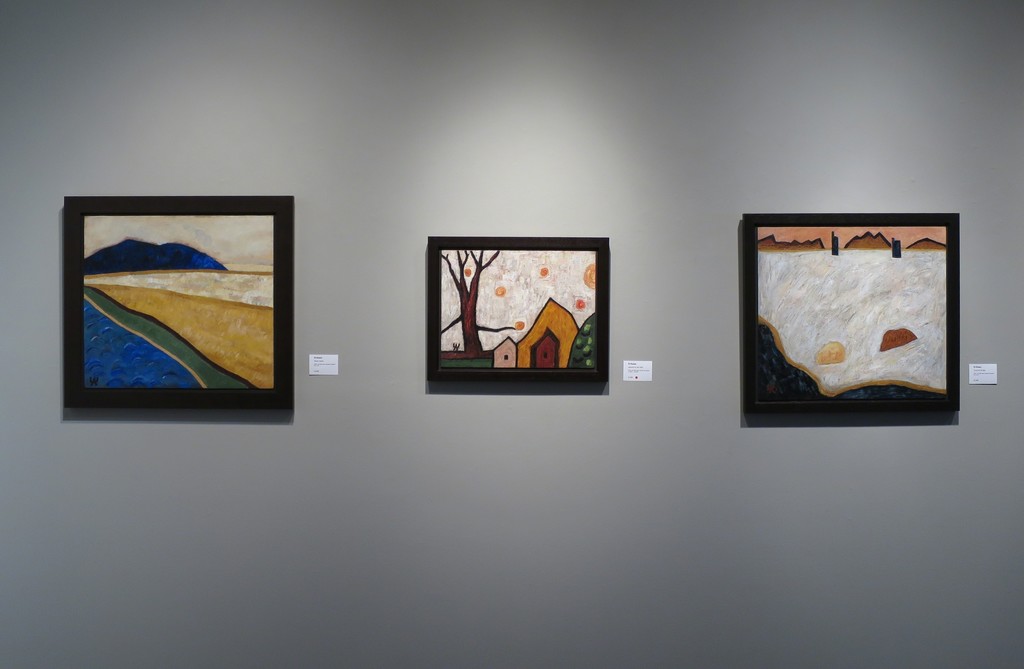 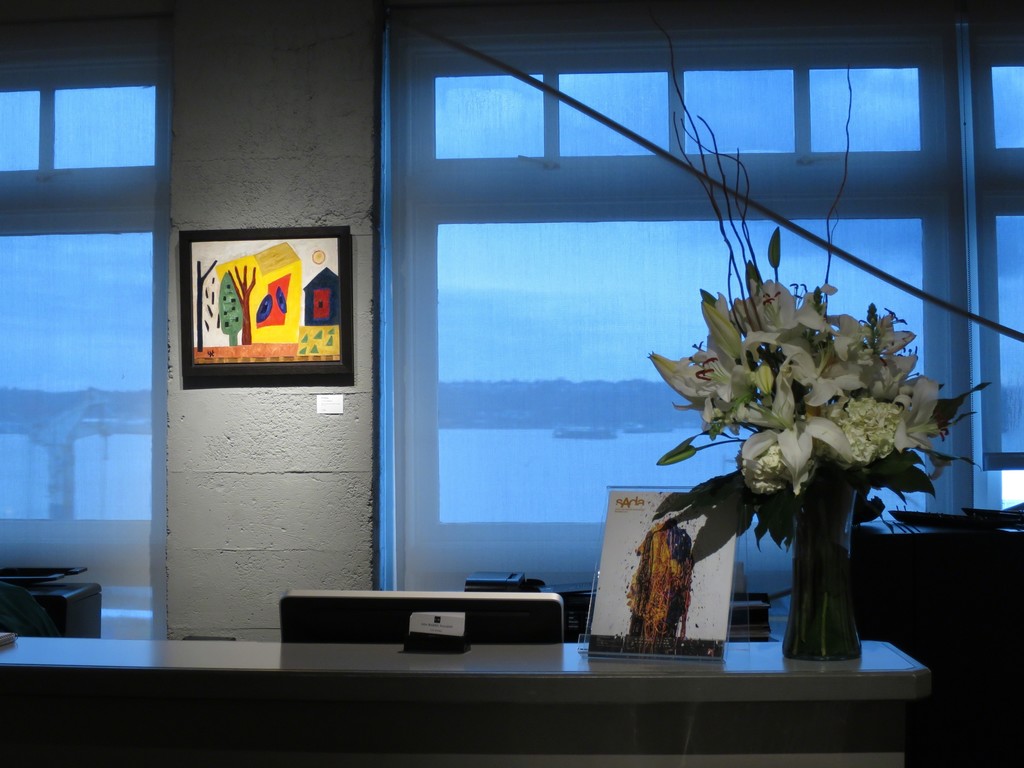 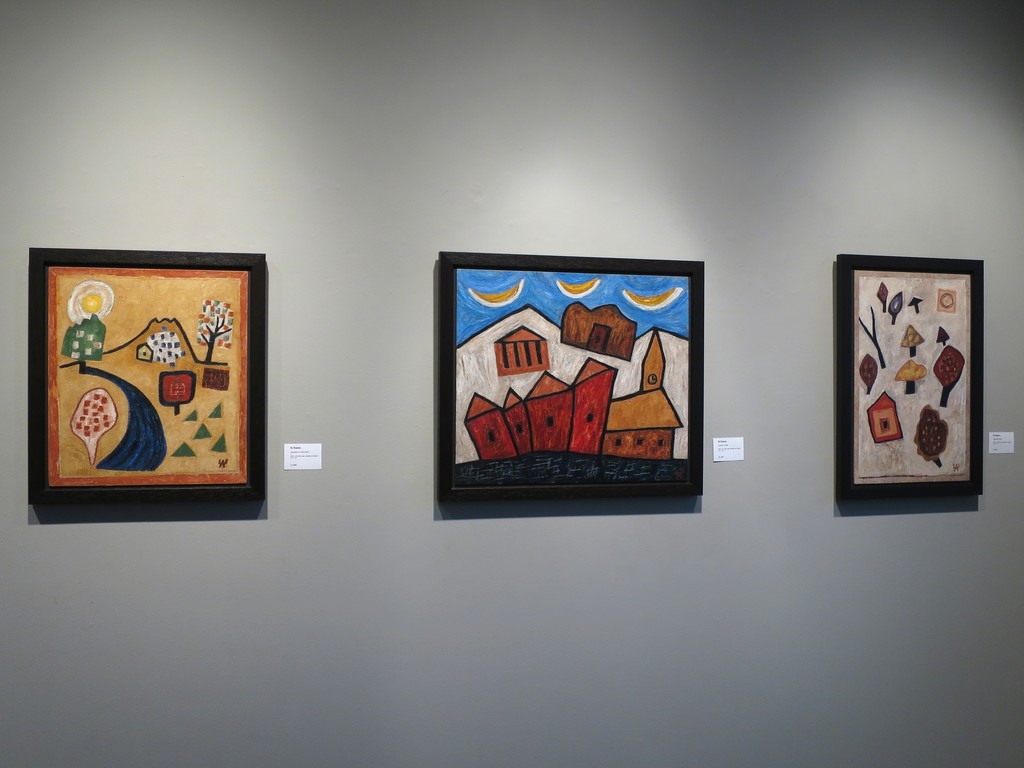 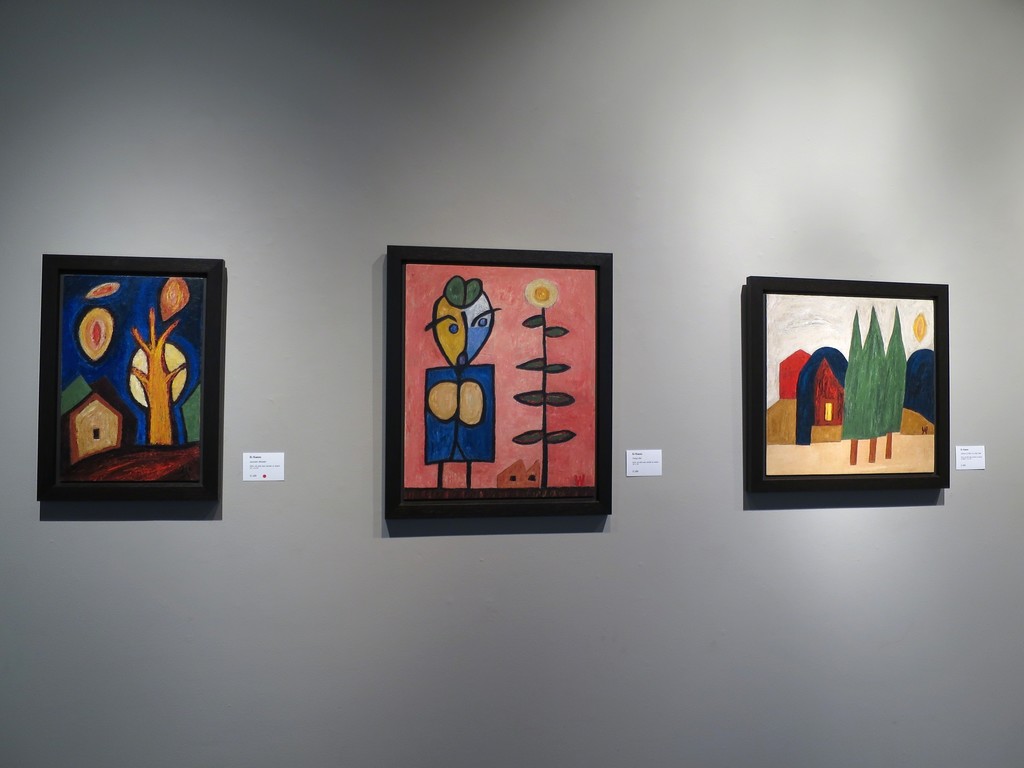 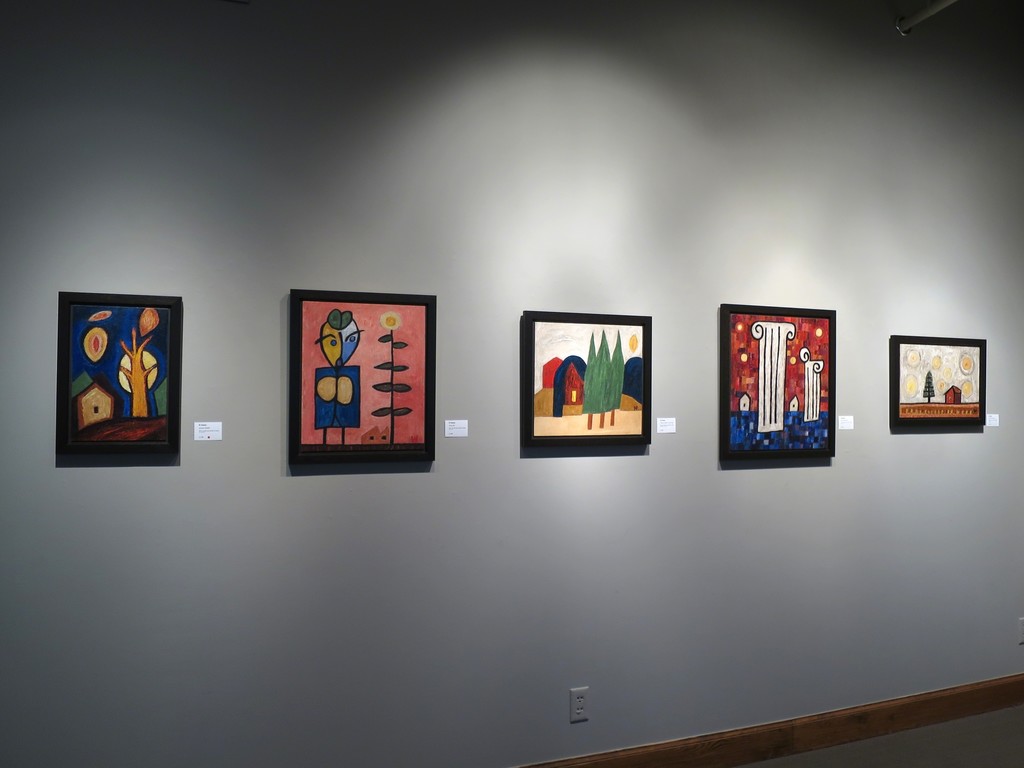 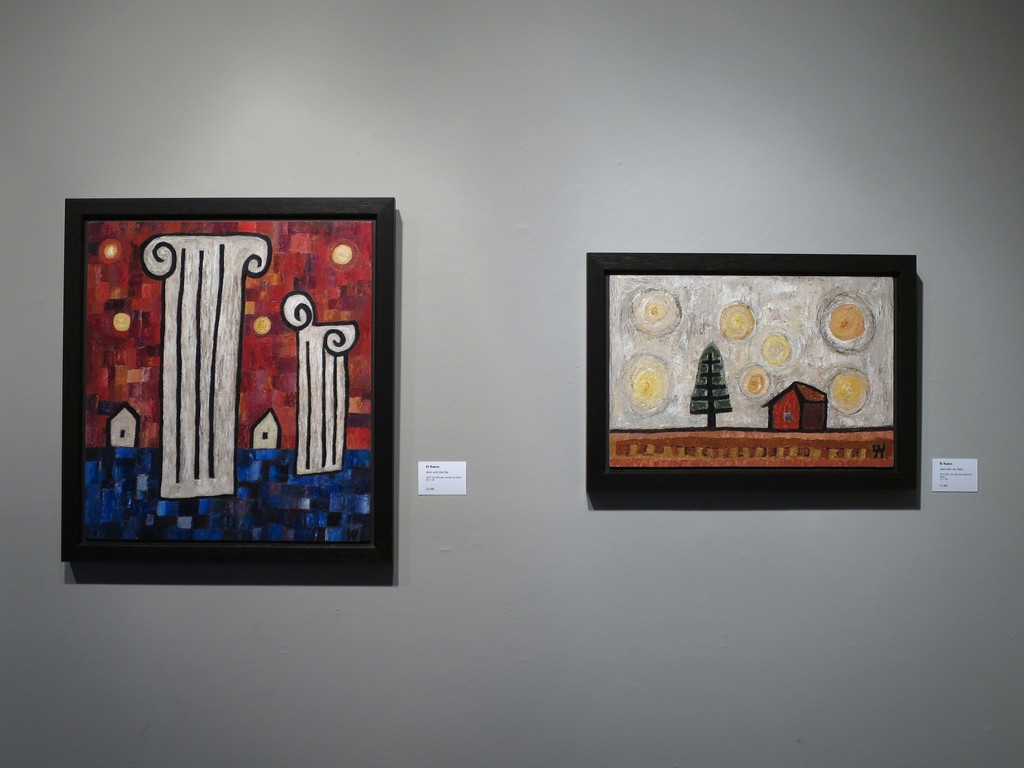 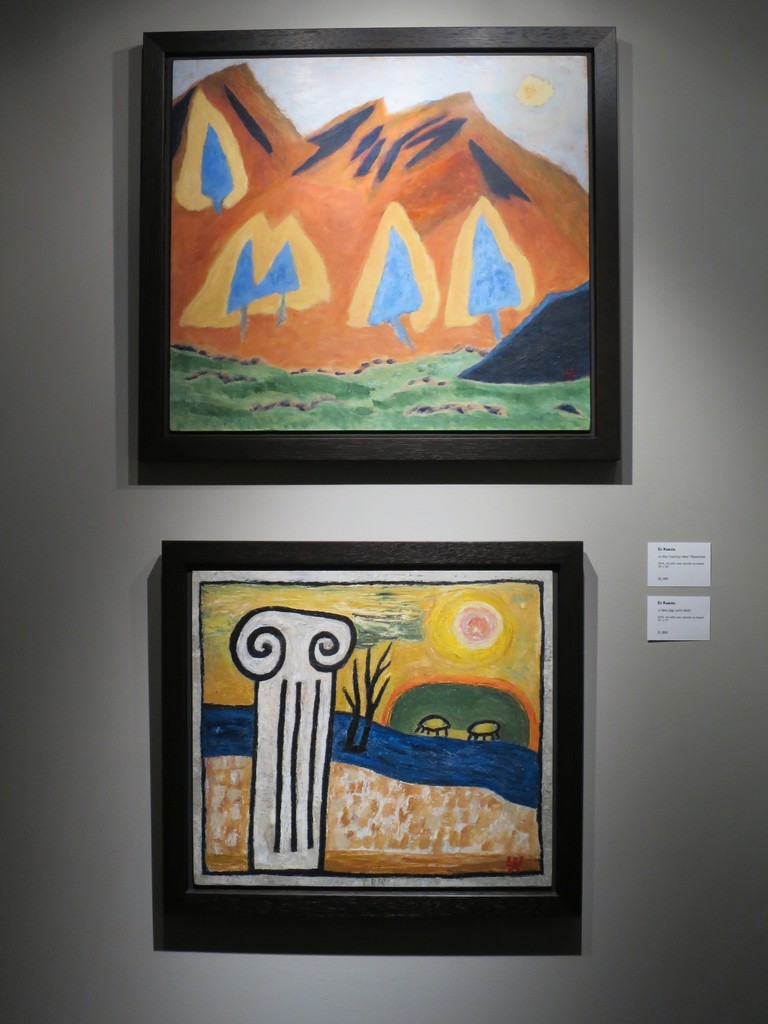 Lisa Harris Gallery is pleased to present solo exhibitions by two established Northwest artists during the month of November—Moving Through Autumn, oils by Bellingham artist Ed Kamuda, and New Paintings by Thomas Wood. A reception for the artists will take place First Thursday, November 5th, from 6:00 to 8:00 p.m.

Influenced by the natural environment, Ed Kamuda is known for his use of simplified shapes that symbolically, and pictographically convey elements of the landscape. He works with a palette knife rather than a brush, building up and scratching away oil pigment before finishing the surface with a wax varnish to create textural interest. His mystical bent and reverence of nature link him to the Northwest School of painters.

Ed Kamuda, who has been showing in the Northwest region since 1978, was honored with a solo exhibition at the Museum of Northwest Art in 1995. His paintings are included in the collections of Microsoft, SAFECO, Zymogenetics and Washington schools through Art in Public Places Program. In 1999, he was included in the Whatcom Museum of History and Art’s Beyond the Horizon: Artists of the Rural Landscape. Kamuda’s paintings were shown at Francine Seders Gallery during the 1980’s and 1990’s. Lisa Harris Gallery began representing the artist in 2001.