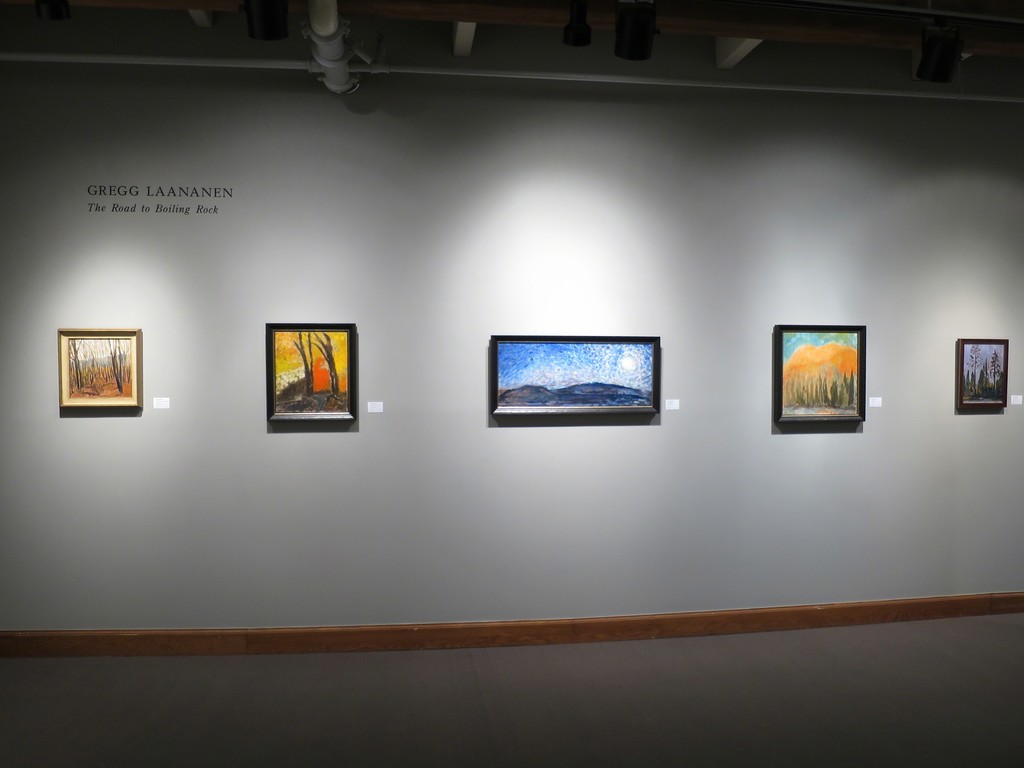 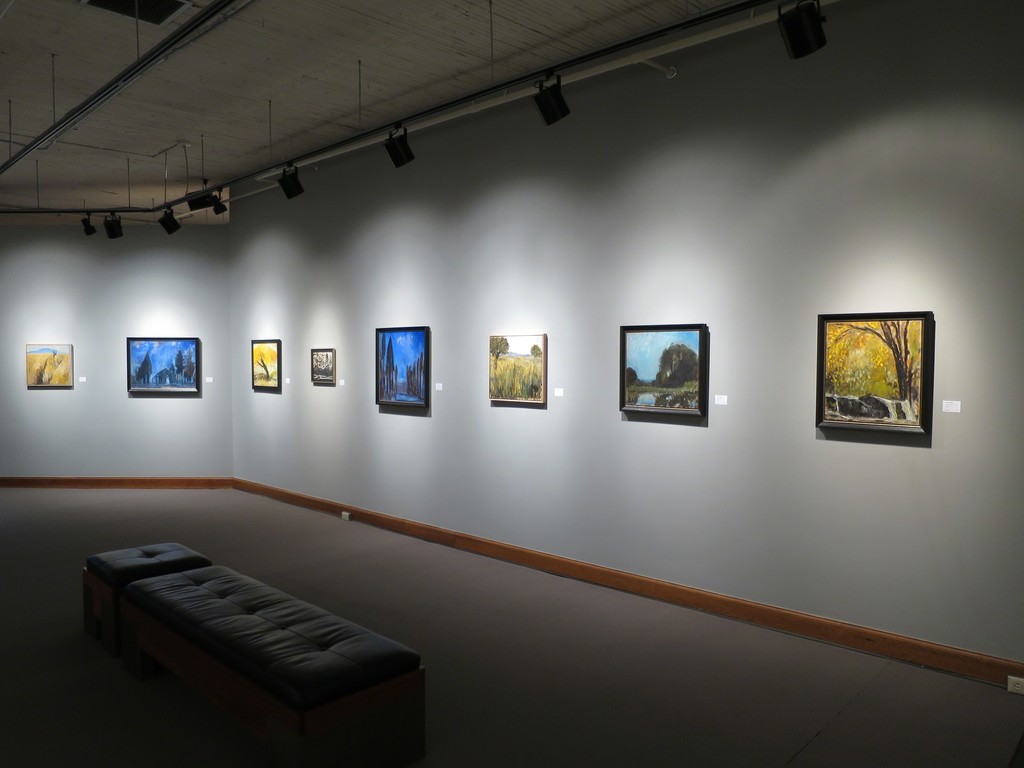 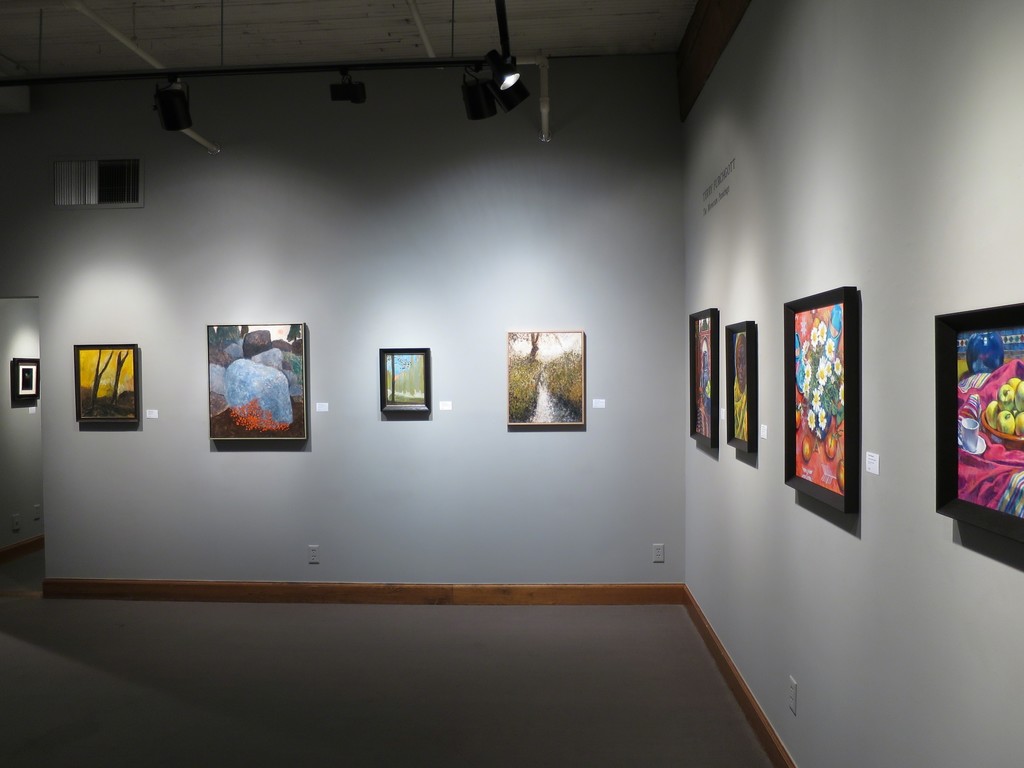 Lisa Harris Gallery is pleased to present The Road to Boiling Rock, a new series of oil paintings by Washington artist Gregg Laananen. Laananen breathes life and color into the Pacific Northwest Landscape with his visceral interpretations of mountain ranges, forests, and rivers. The exhibition opens First Thursday, December 3 with a reception for the artist from 6 – 8 p.m.
Working primarily outdoors, en plein air, Laananen considers both his surroundings and their emotional effect. According to the artist, “My attempts in painting are to reproduce what is felt rather than seen. I hope to capture the changing moods of nature and its contents in a direct and immediate manner.” His most recent body of work focuses on the hot, dry environment of the Okanogan National Forest. The artist describes “Boiling Rock” as a place near the Chewuch River that is not found on any map, but is a site of creative transformation. The artistic revelations he had there have informed much of his work over the past few years, and subsequently, Laananen has returned to Boiling Rock regularly to camp and paint
Inspired by Northern European Expressionist groups such as the German Die Brücke (“The Bridge”), as well as the Canadian Group of Seven, Laananen incorporates the essence of these pioneering groups to his advantage in this new series of oil paintings. Gregg Laananen graduated from University of Washington in 2003. He has exhibited work in group exhibitions regionally. This is the artist’s second solo exhibition in Seattle.