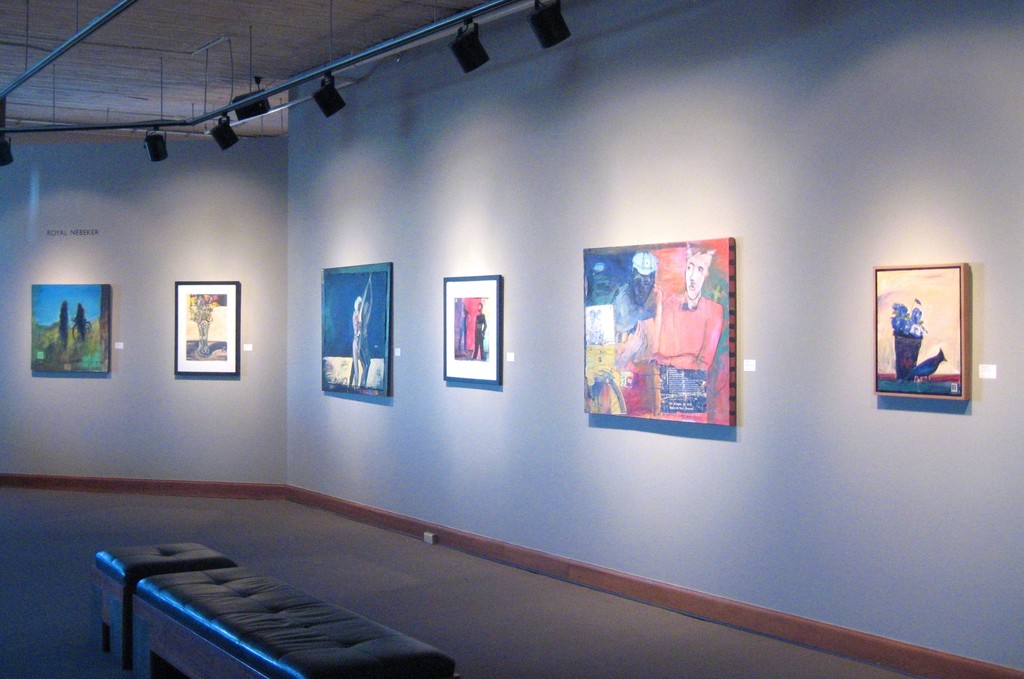 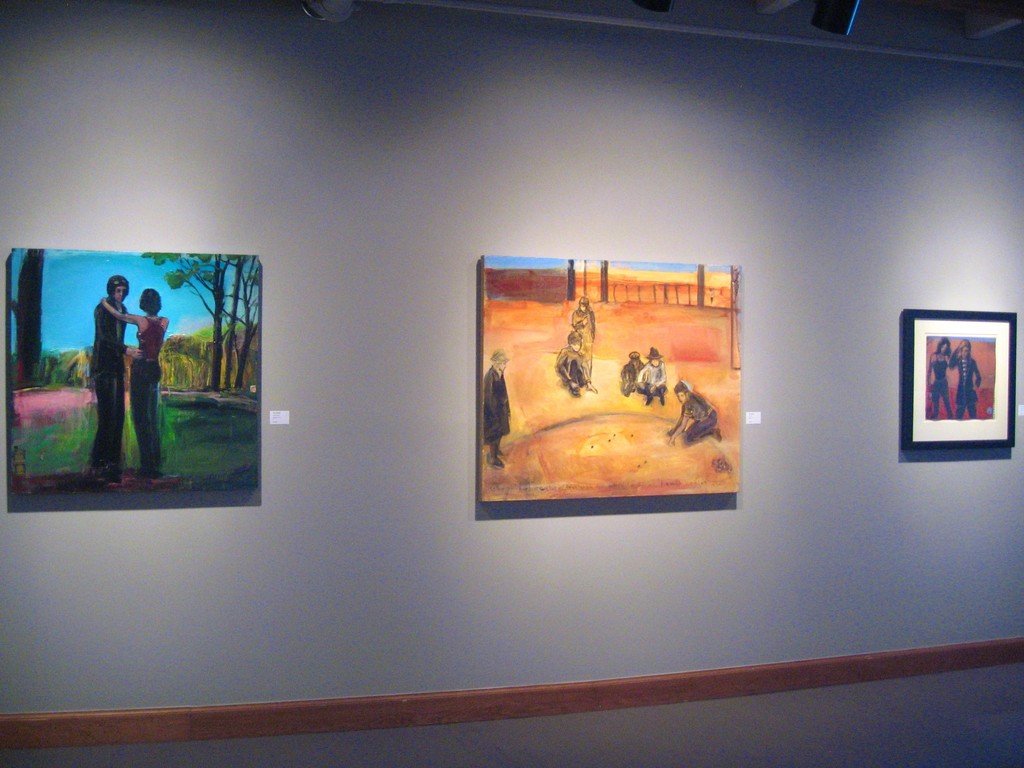 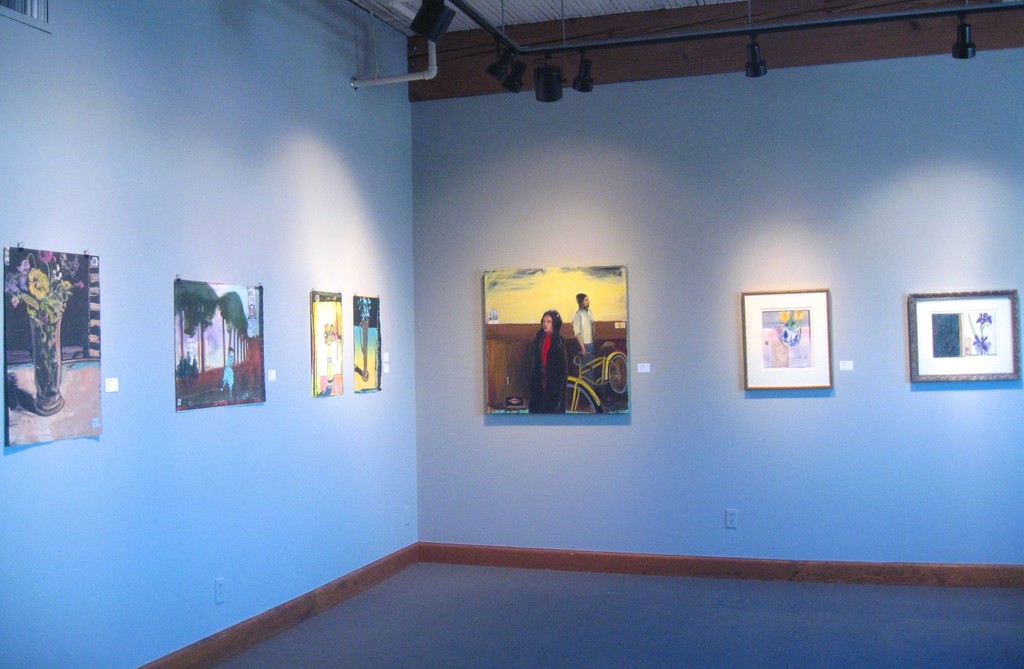 Lisa Harris Gallery is pleased to present a selection of oils, monotypes, and watercolors by the late Pacific Northwest artist, Royal Nebeker beginning July 30. The exhibition is timed to coincide with the Seattle Art Fair, spotlighting the strength of the regional art scene while bringing a national and international focus to Seattle. Nebeker, who was born in San Francisco of Scandinavian parents, and who studied abroad and often exhibited internationally, passed away in 2014. His work is noted for highly autobiographical, narrative imagery that often focuses on relationships, identity, and the power of dream and memory. The gallery will be open for the downtown gallery walk First Thursday, August 6 from 6:00 – 8:00 pm.
Nebeker received his Masters of Fine Art from Brigham Young University in 1971. His paintings and prints were the subject of a national traveling exhibition at that university’s Museum of Art in 2013 and at the Schneider Museum of Art in Ashland, Oregon (catalog with essay by Richard V. West). He received a Masters Diploma in 1972 from the National School of Arts and Crafts, Oslo, Norway and later received a grant to study Edvard Munch’s work at the Munch Museum in Oslo. Further grants enabled him to study in German from 1973 to 1976 and from 1989 to 1990 he studied printmaking in Japan. The artist taught for over 20 years at Clatsop Community College, Astoria, Oregon. His work is included in Lois Allan’s survey, Contemporary Printmaking in the Northwest.
From 1993 to 1994, the museum of the University of Oregon at Eugene (now the Jordan Schnitzer Museum) presented a retrospective of his work (Royal Nebeker’s Journey, catalogue essay by Steve McGough). In 2004, The Nordic Heritage Museum in Seattle and the National Theater of Oslo both presented “Tvert Mort: Images in the Mirror of Ibsen.” His paintings and prints may be found in numerous museum collections nationally and internationally including the Portland, Seattle, and Tacoma Art Museums, the National Gallery of Krakow, Poland, Norway’s Henie/Onstad Art Center, Tamarind Institute, and several universities.