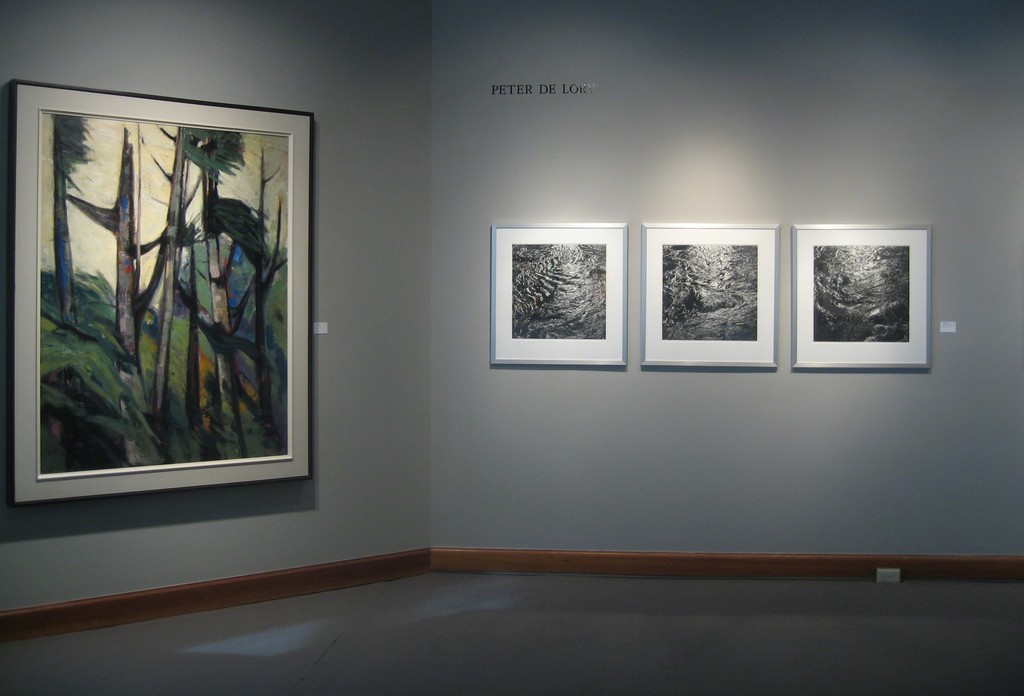 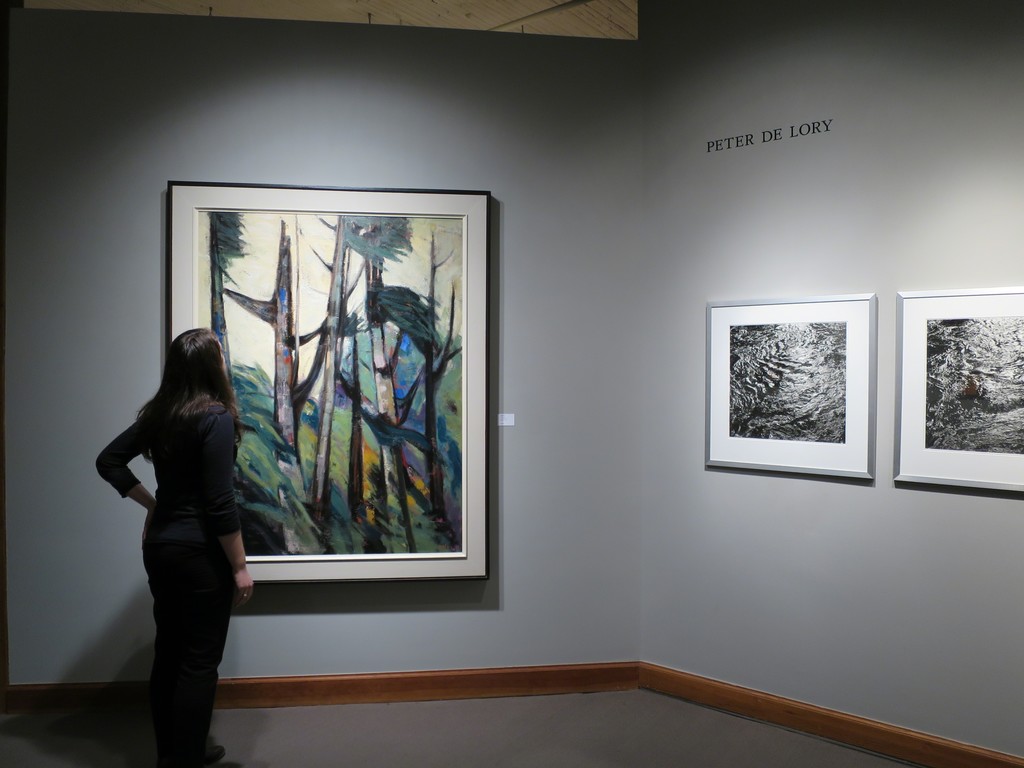 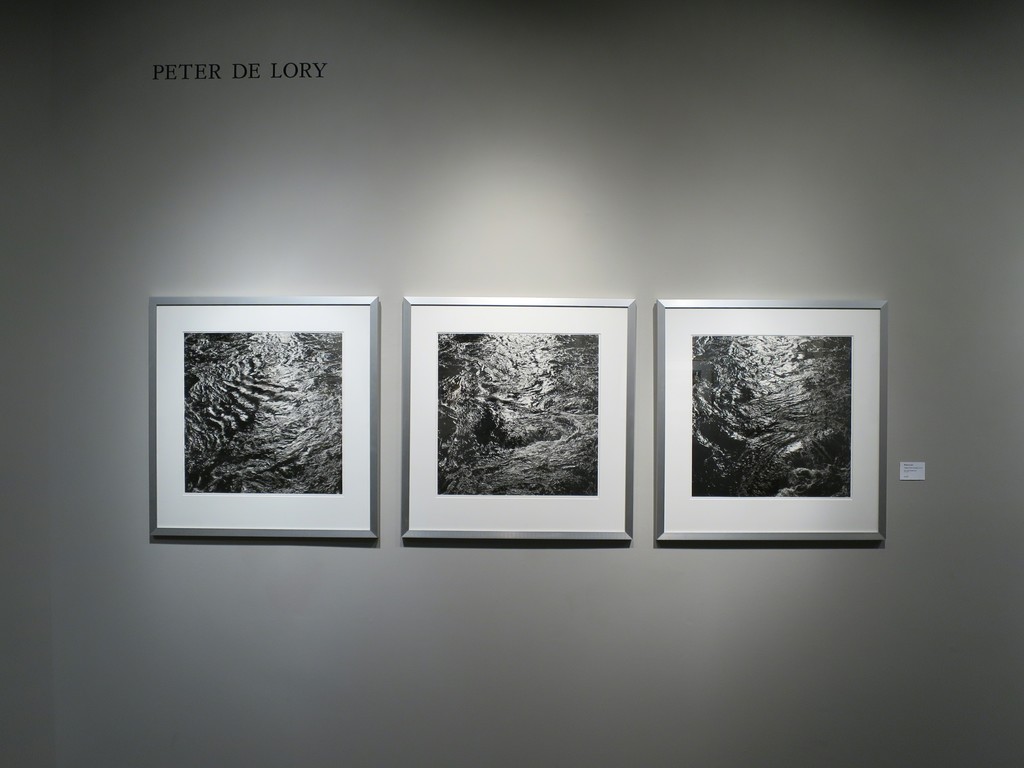 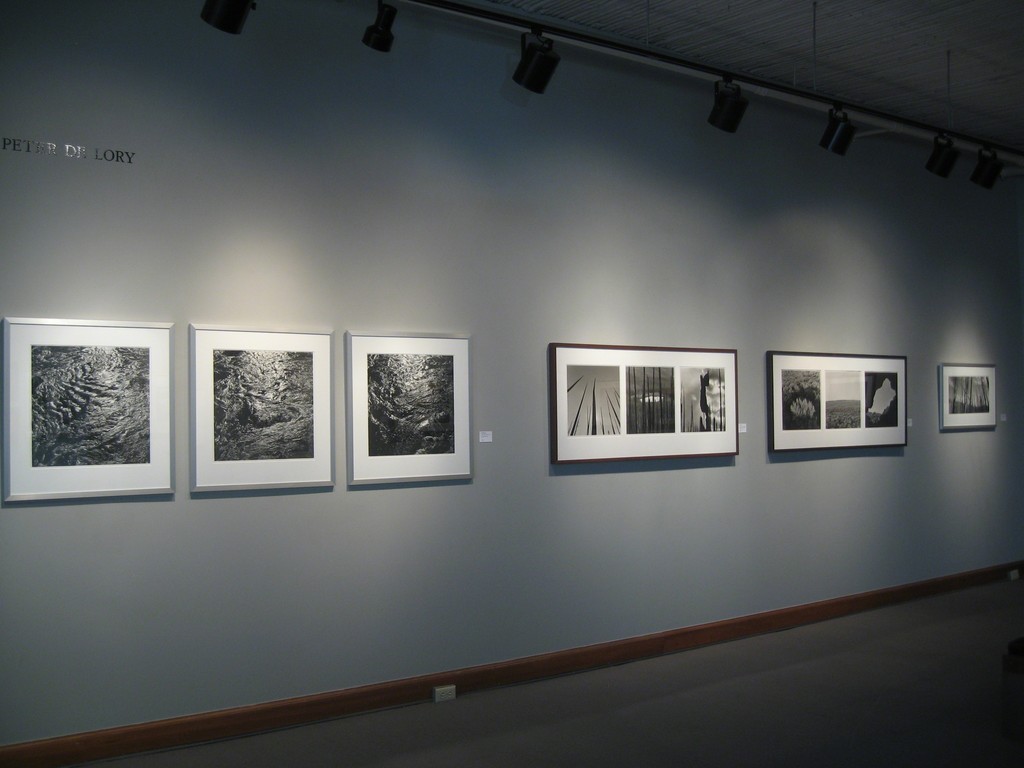 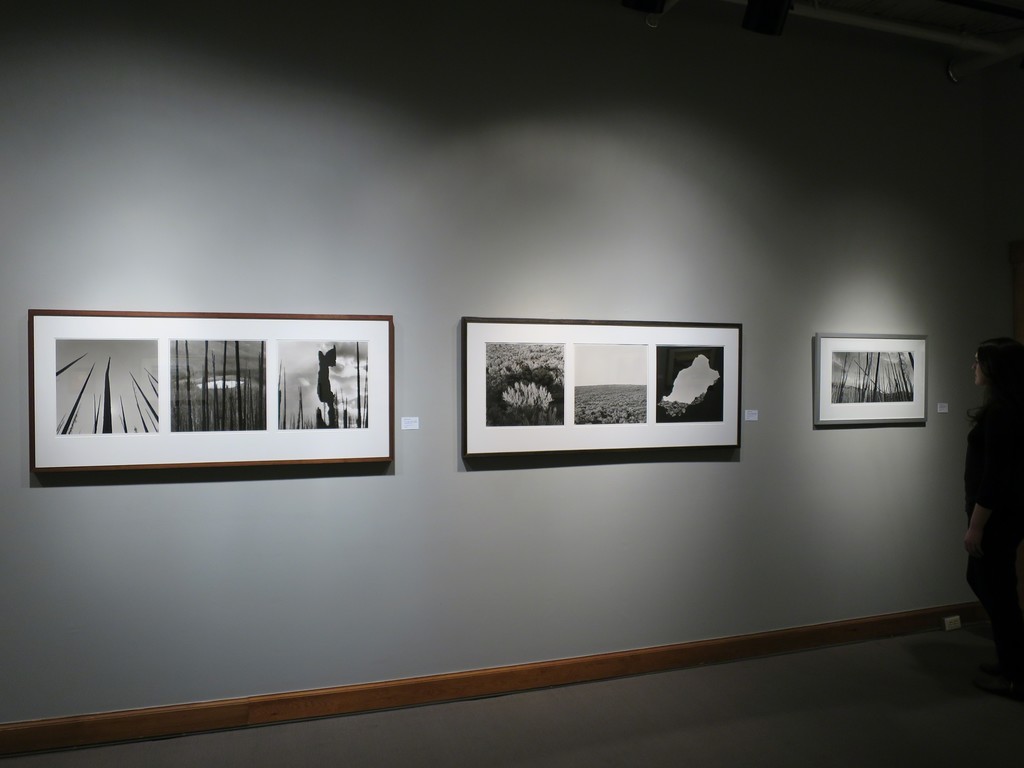 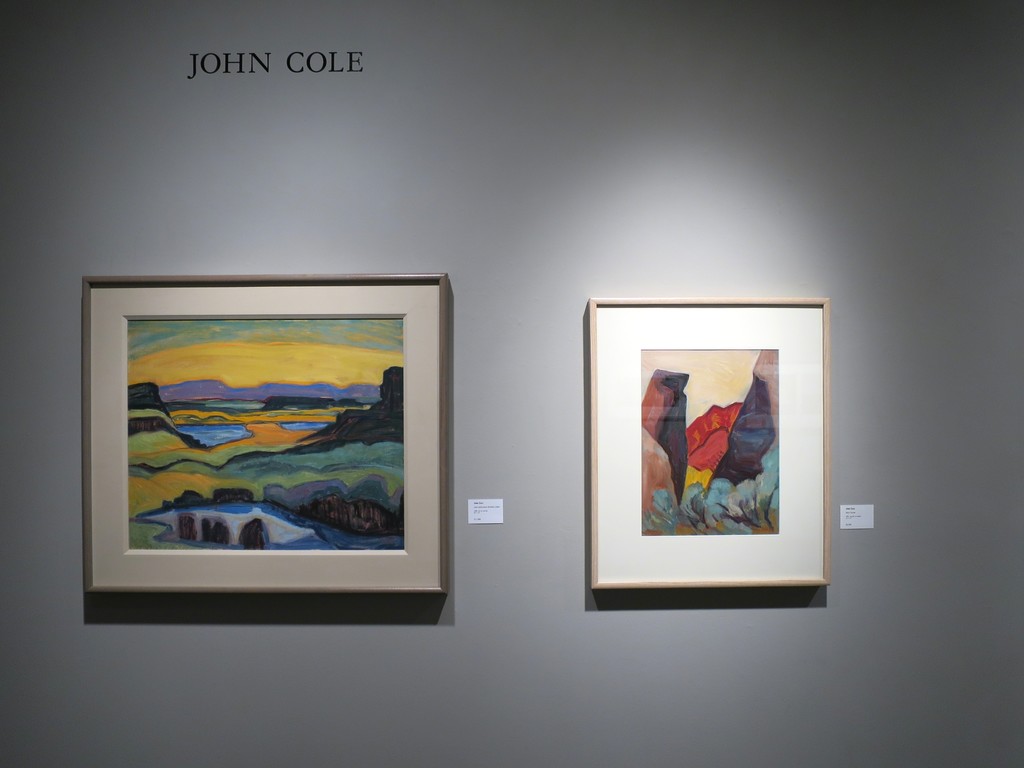 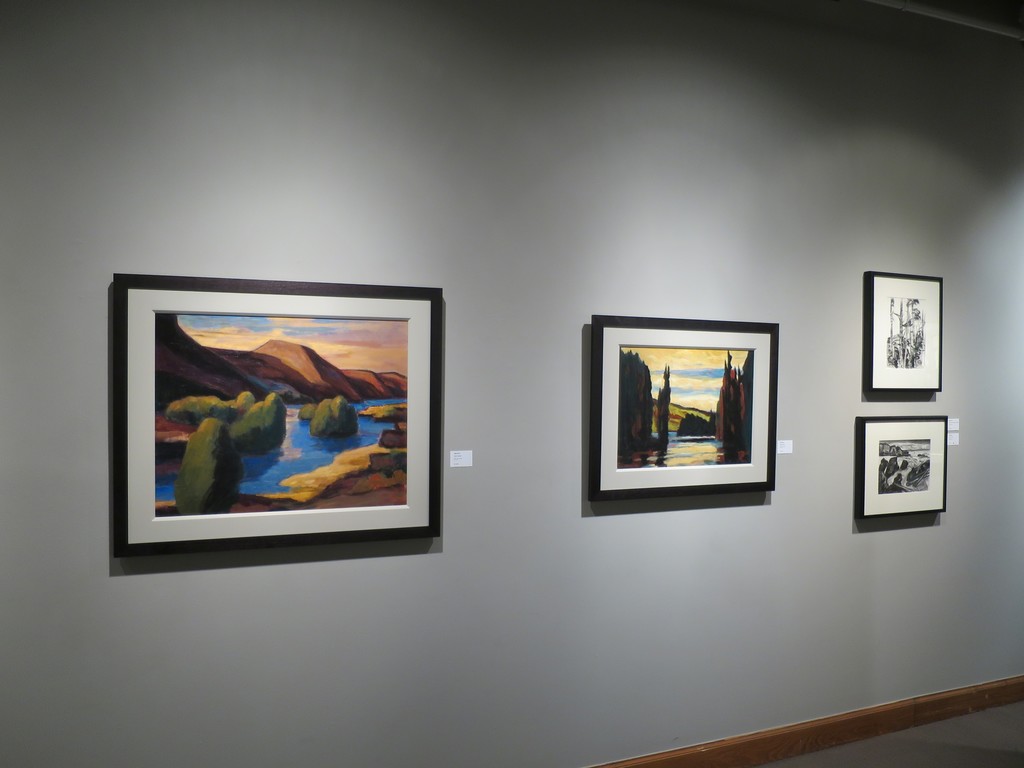 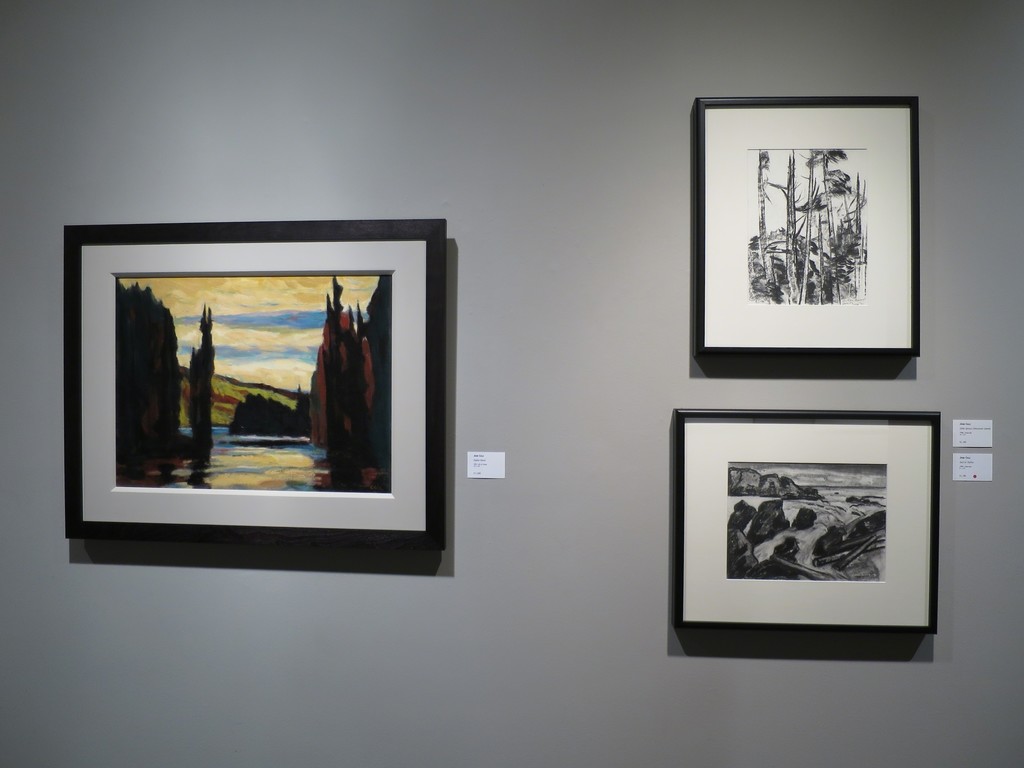 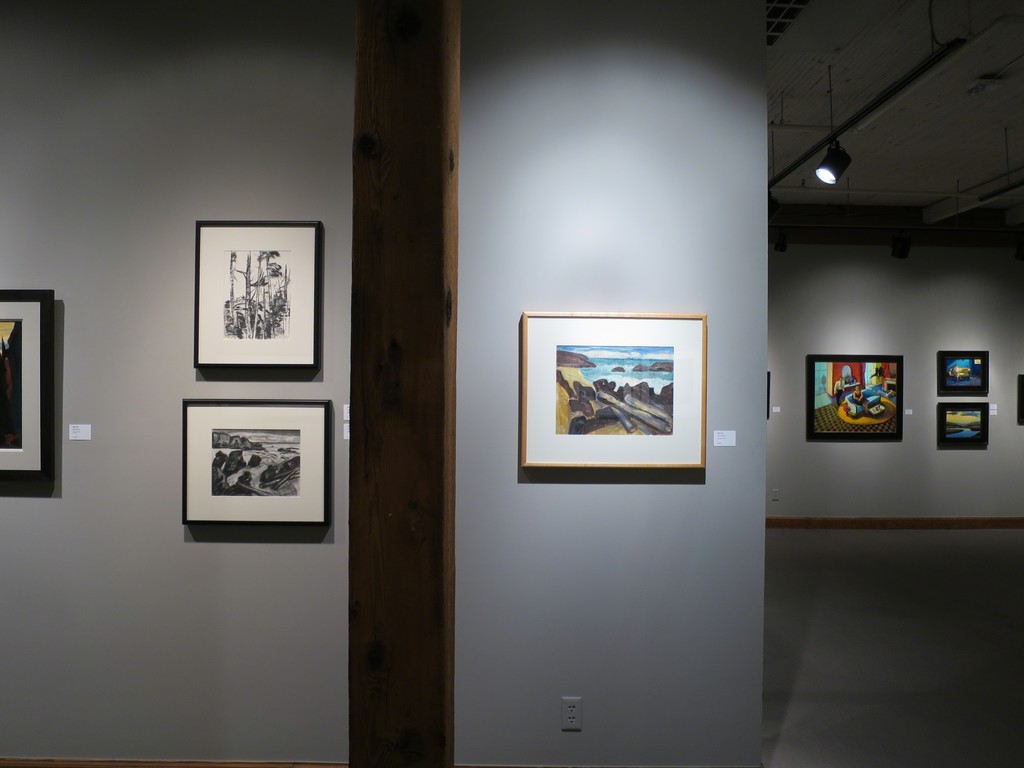 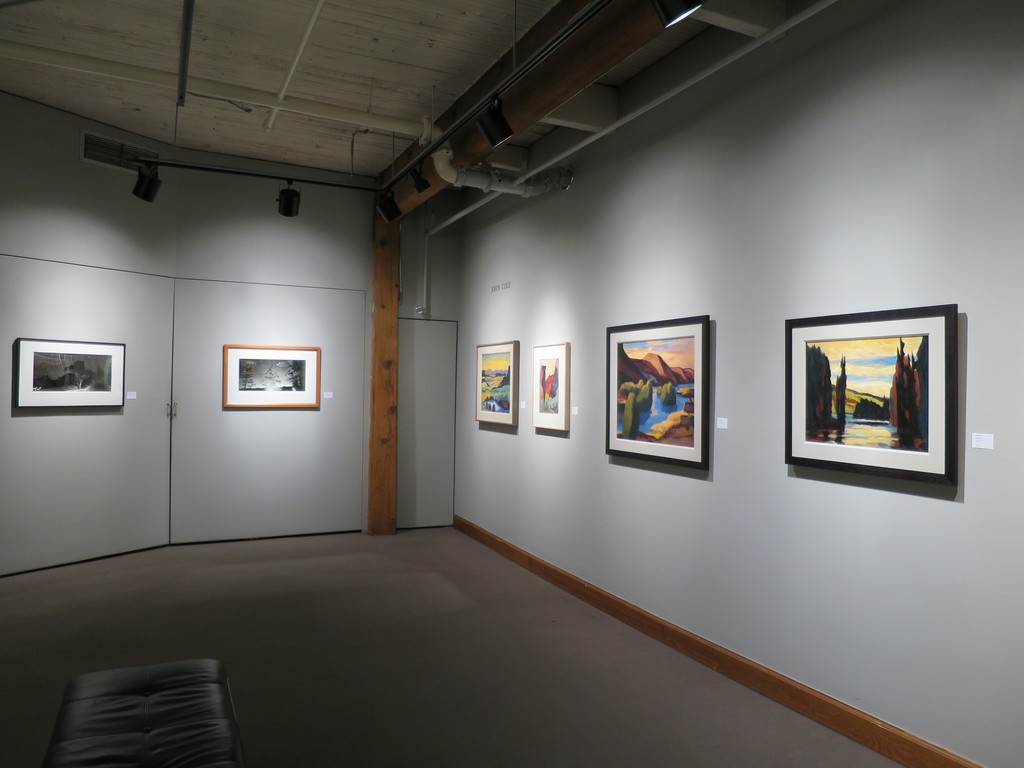 JANUARY EXHIBITIONS
Seattle. The month of January brings three concurrent solo exhibitions, featuring figurative paintings in oil bar by Lois Silver, Northwest scenes and figurative works by the late John Cole, and black & white landscape photography by Peter de Lory. A reception for the artists will take place First Thursday, January 7th, from 6:00 to 8:00 p.m.
Lois Silver’s soft figurative paintings, frequently depicting dance halls, bars, and living spaces, invite the view to examine relationships between the characters within. At times cheerful, others somber and mysterious, these scenes peer into private and public environments in cinematic and colorful compositions. Lois Silver’s paintings may be found in many corporate collections, including those of the University of Washington Medical Center, Fred Hutchinson Cancer Research Center, Nordstrom, Safeco, Swedish Medical Center, and Zymogenetics. Lisa Harris Gallery has mounted solo shows of Silver’s work since 1990.

This exhibition will feature works that capture the essence of the local landscape, as well as depictions of the human figure by the late Northwest painter, John Cole. The artist's approach to painting nurtures a captivating tension between abstraction and representation. Lisa Harris Gallery has represented John Cole’s work since the late 1980s. His works have been included in exhibitions at the Frye, Portland, Whatcom and Tacoma Art Museums. Cole was the subject of a 30-year retrospective in 2003 at the Whatcom Museum of History and Art, which was accompanied by the catalog, John Cole: The Enduring Northwest Landscape (distributed by University of Washington Press). A comprehensive exhibition surveying Cole’s career was held at the Museum of Northwest Art in 2014.

Peter de Lory’s stunning photographs focus on the pristine beauty of Western wilderness. Water rushing downstream, sparks springing from a campsite fire, Earth’s movement captured in the stars, his silver gelatin prints capture the passage of time. De Lory has exhibited frequently at museums and other institutions throughout the United States, Japan, and Canada since 1977, and early in his career he was assistant to the late American photographer Minor White. His work appeared in such pioneering photography publications as Aperture and Camerawork, and he lectured and taught at various institutions from 1979 to 1995. De Lory was resident photographer at Sound Transit, and the Seattle Water Dept. (Seattle Public Utilities). He has collaborated several public art projects in Washington State, including SeaTac, Longfellow’s Creek, and the Wenatchee Convention Center. The artist has been represented by Lisa Harris since the year 2000.