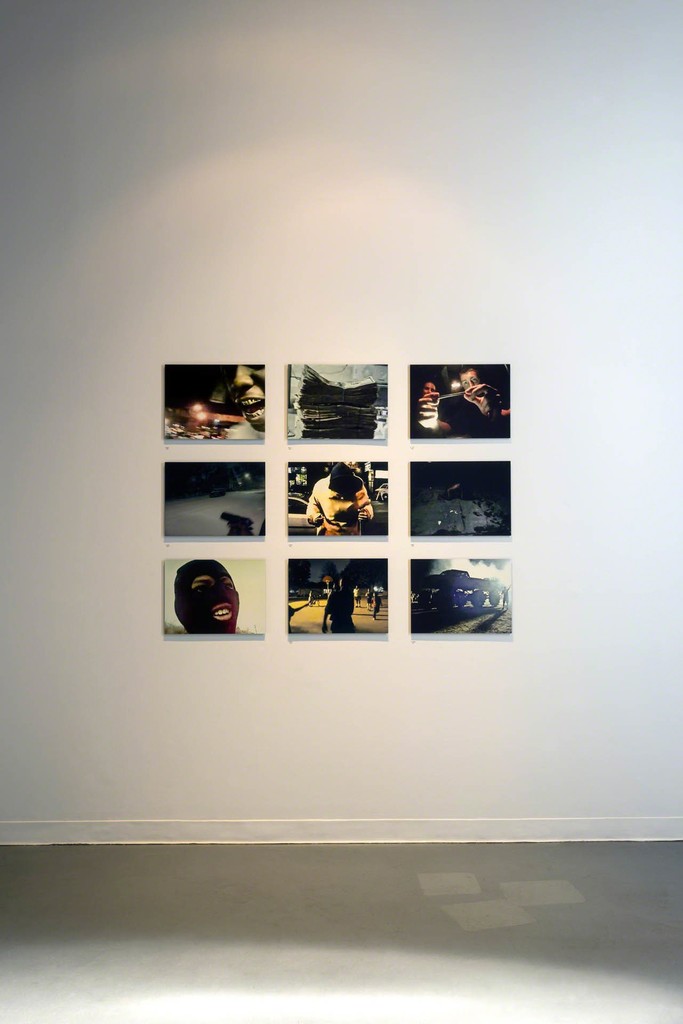 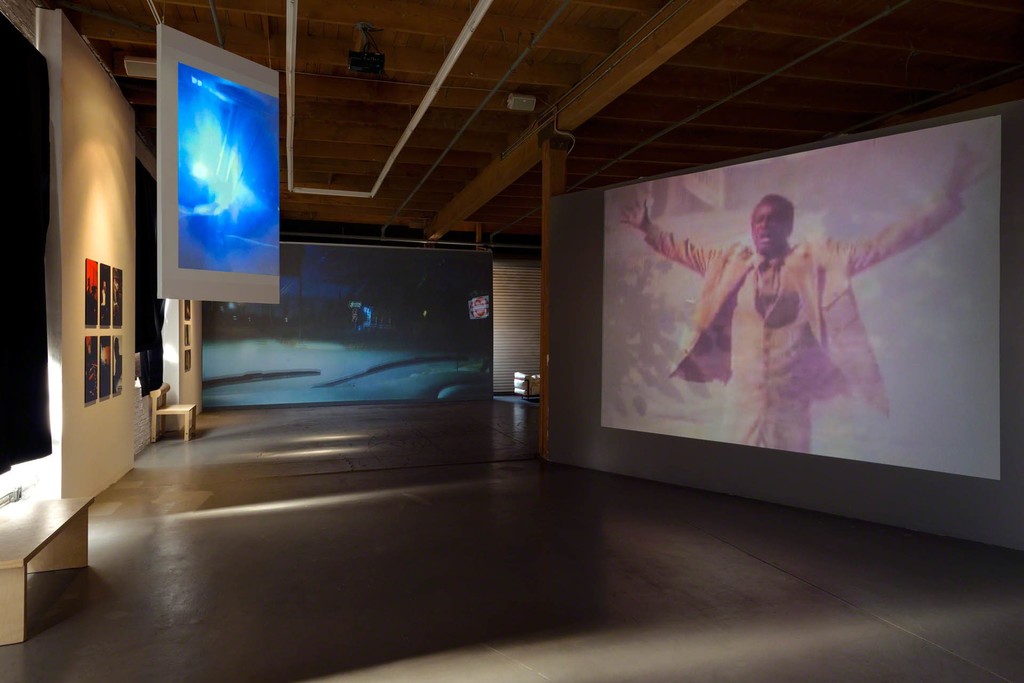 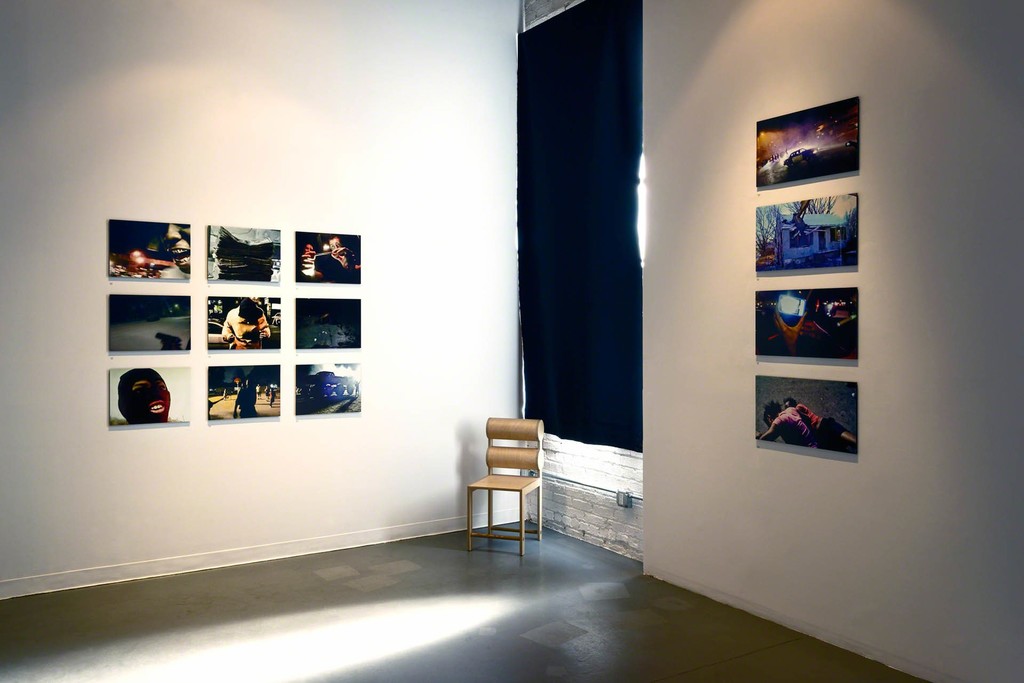 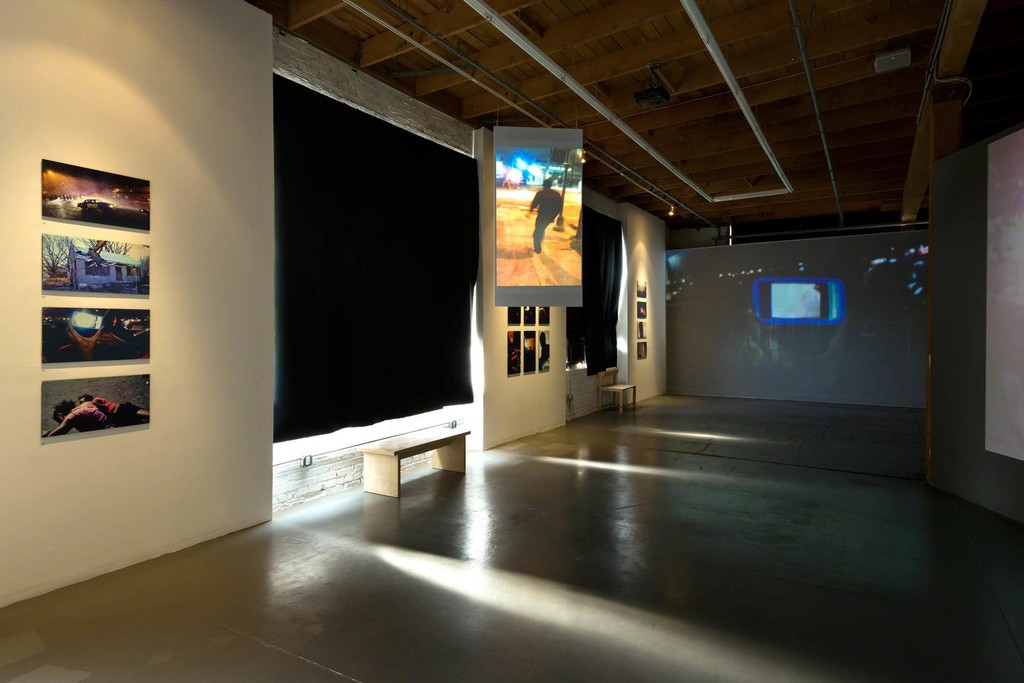 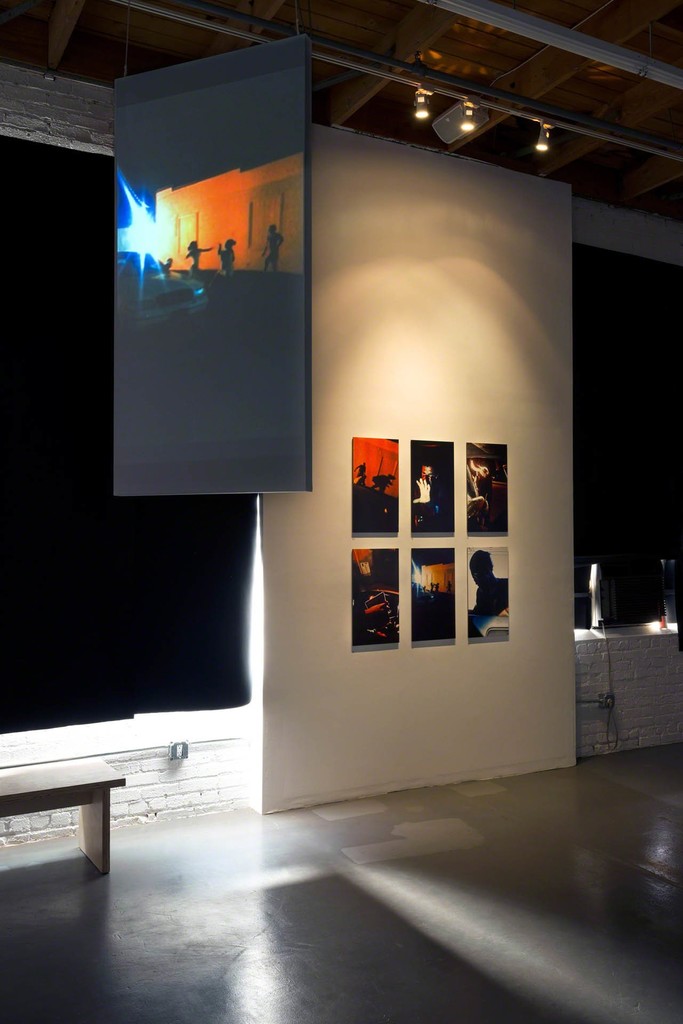 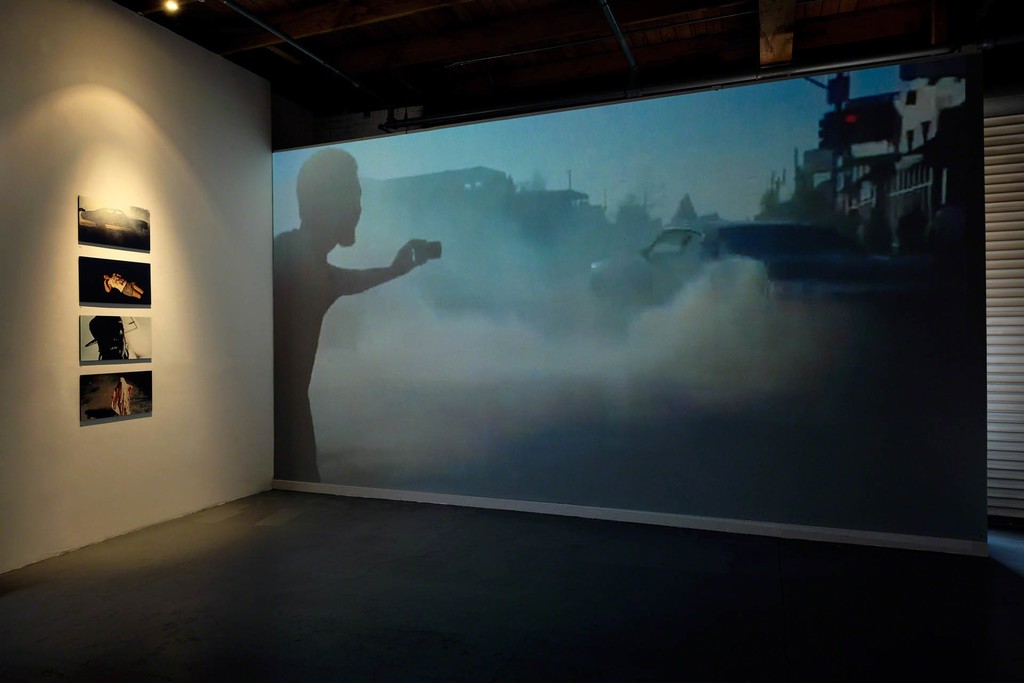 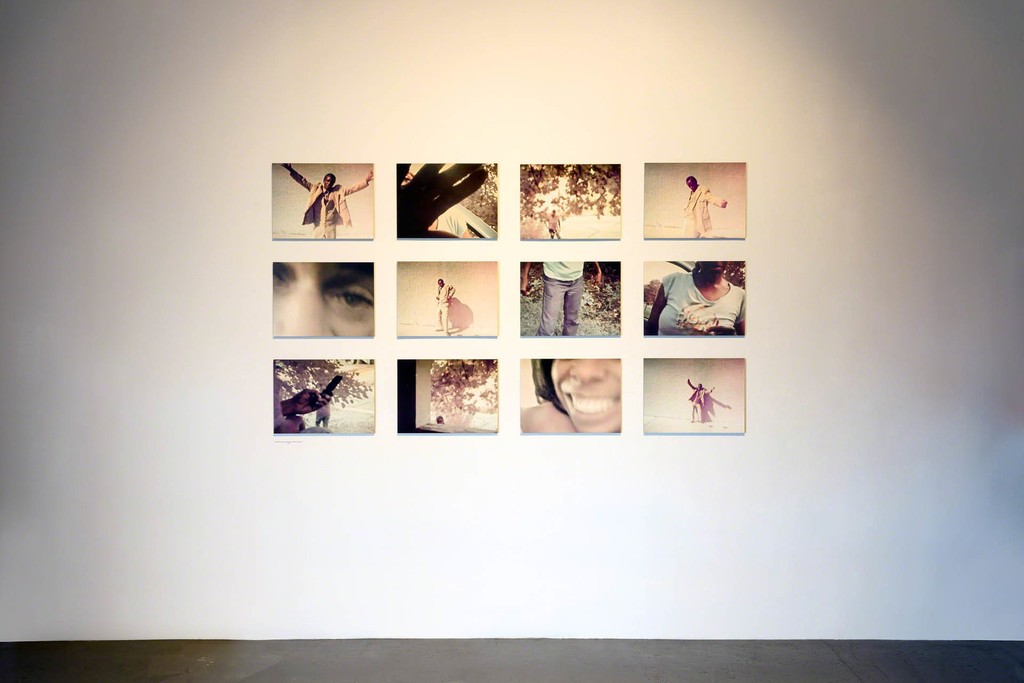 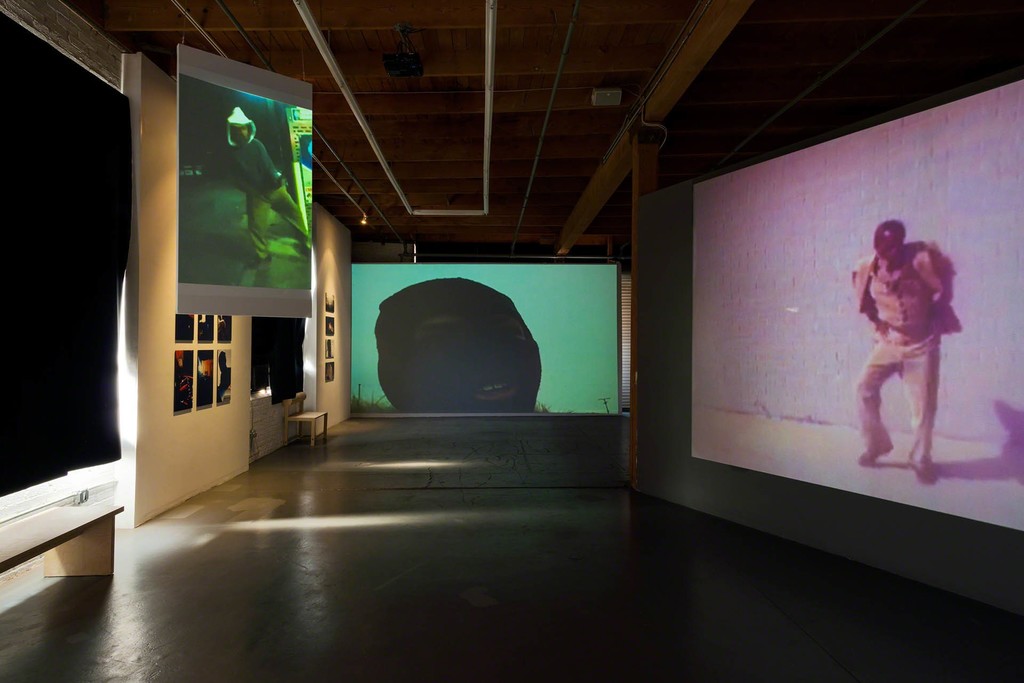 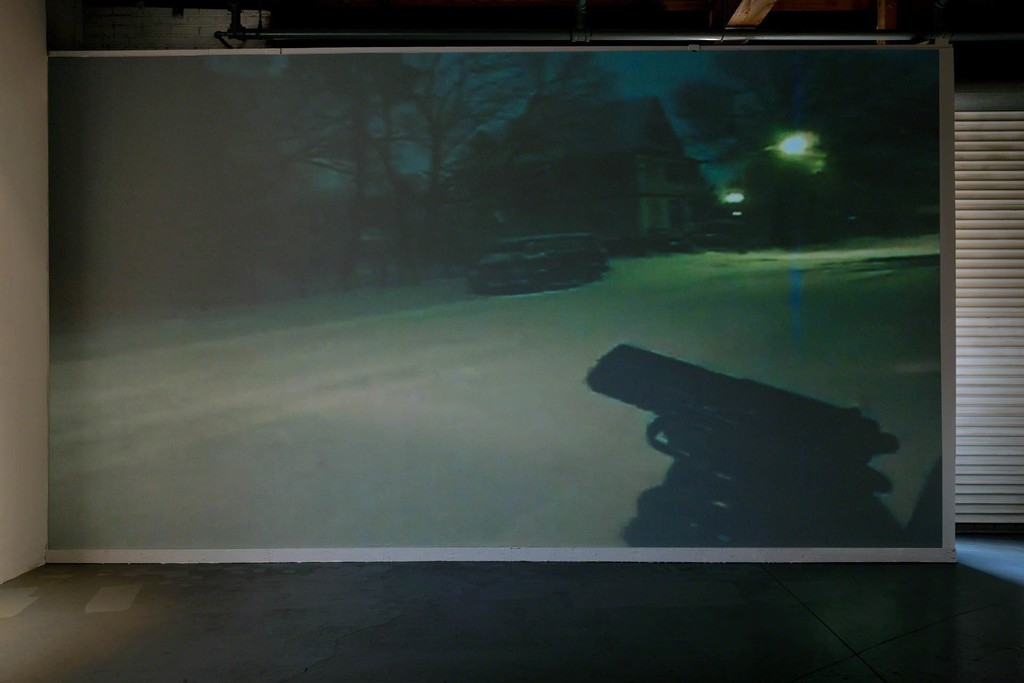 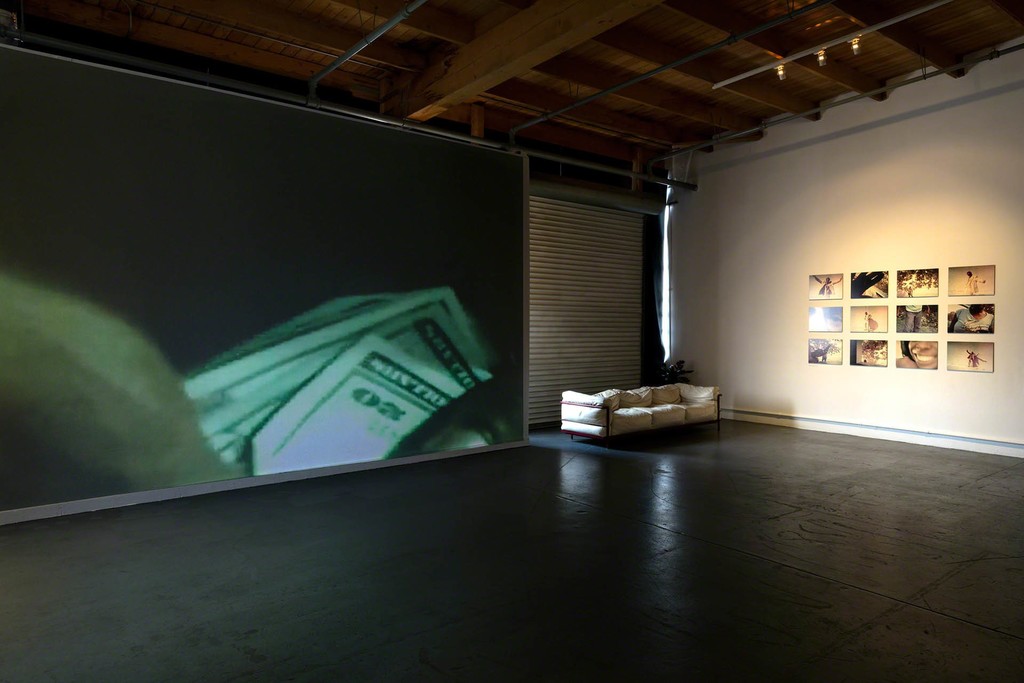 Doug Rickard's series continues to explore the darker side of urban America and highlights issues of economic disparity, ever-present surveillance and tendencies toward publicity via social media.

For N.A., Rickard looked to YouTube as a resource to extract a chorus of American voices, 'cultural music' in a way that is detailed and revelatory but often fragmented.