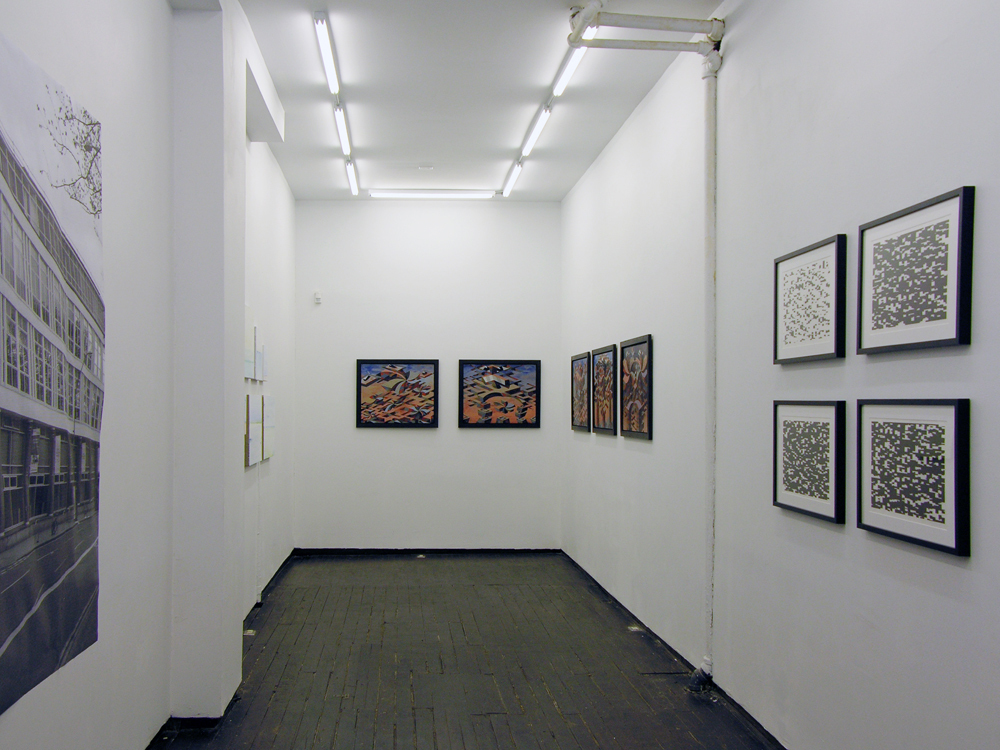 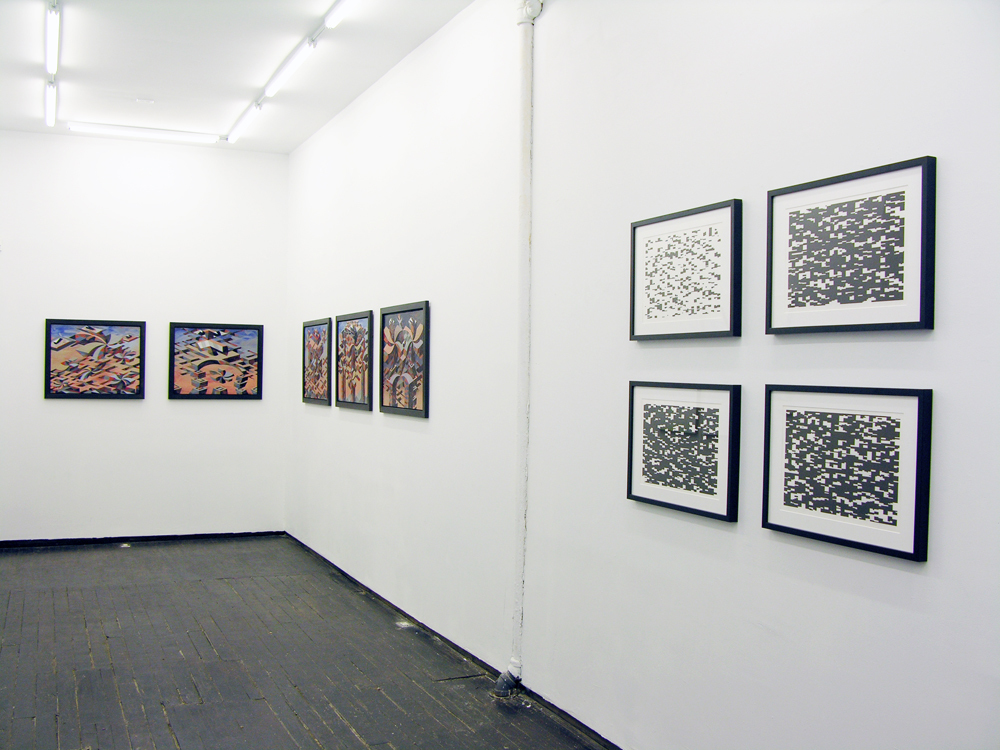 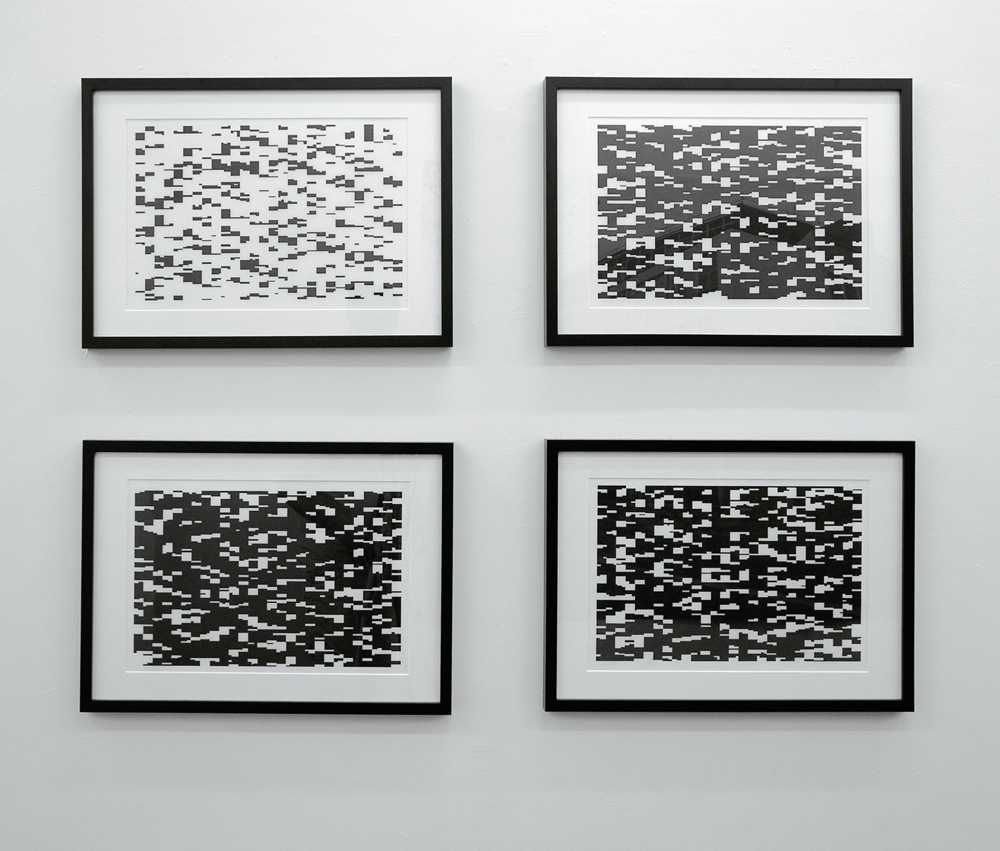 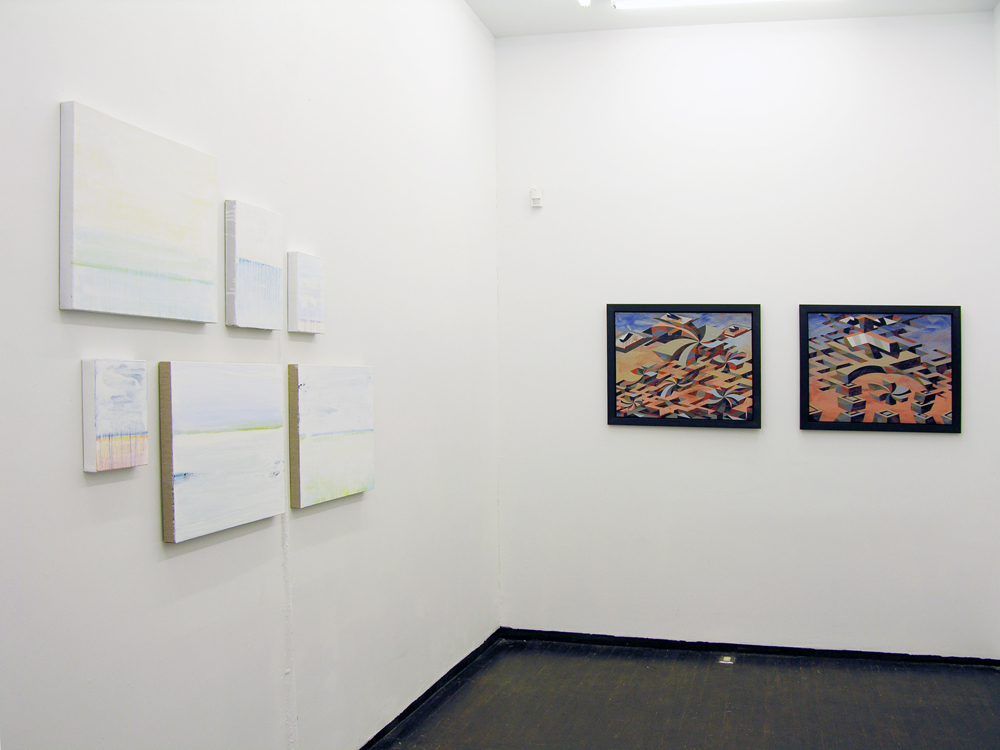 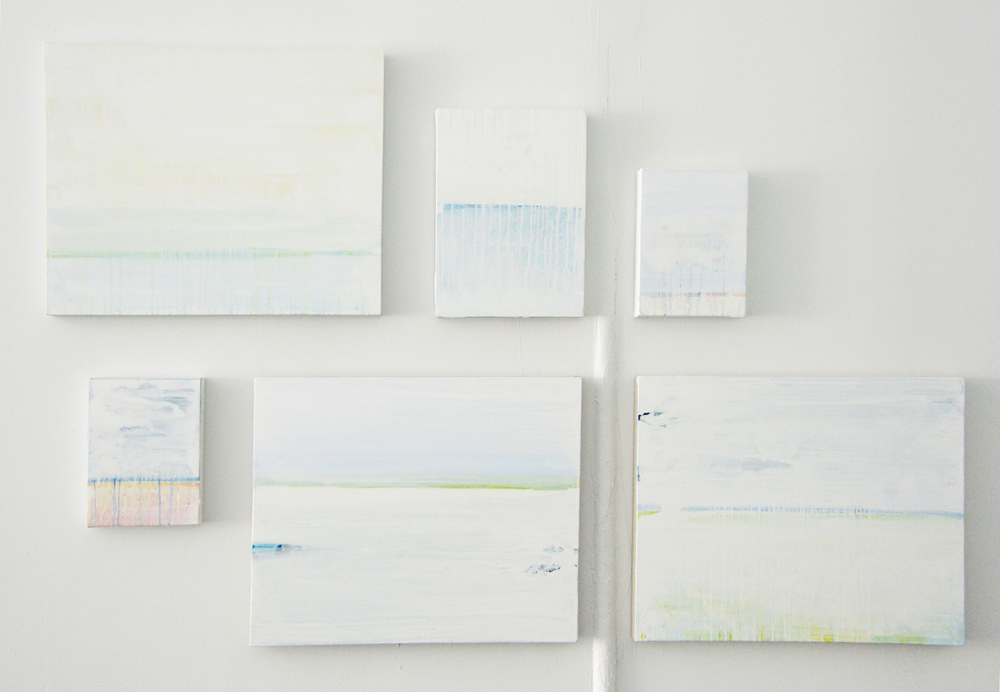 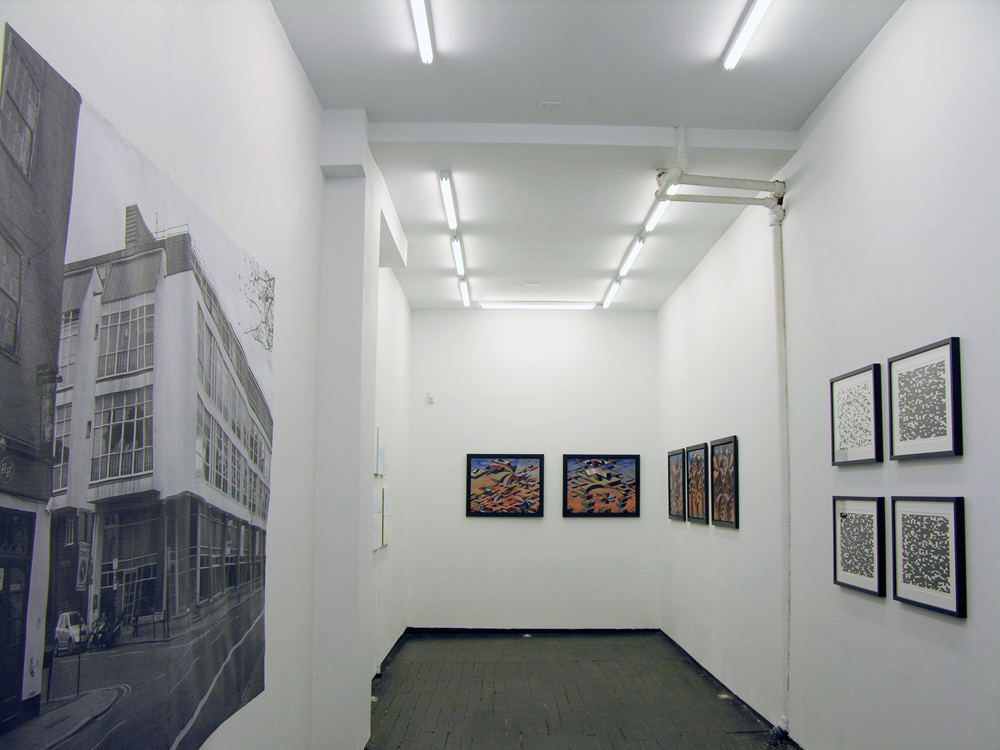 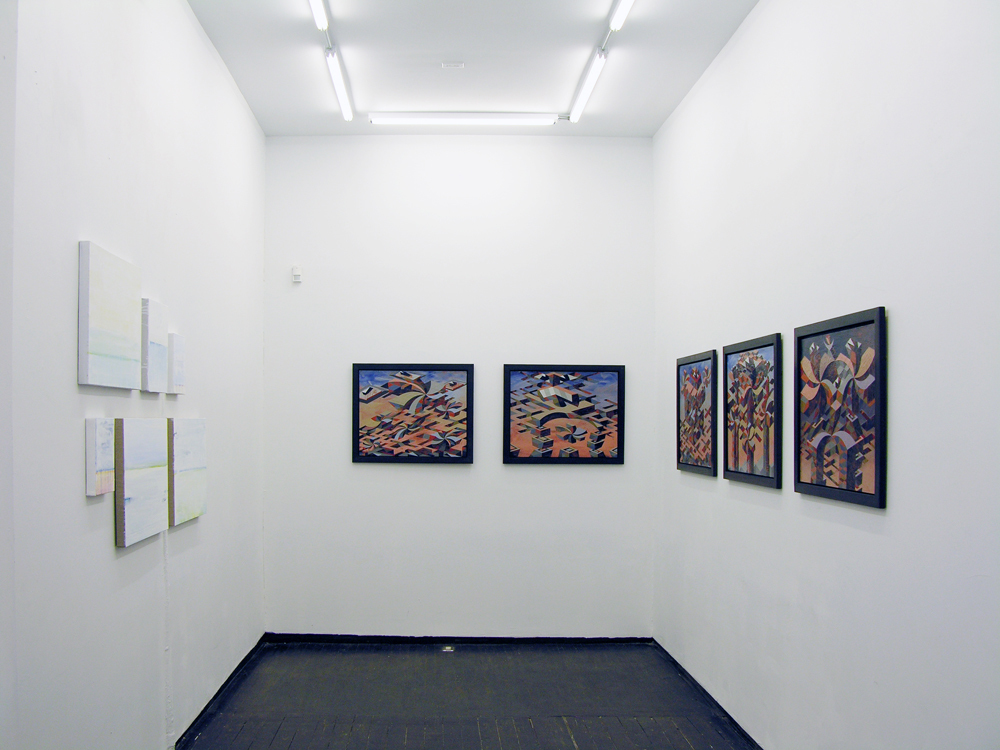 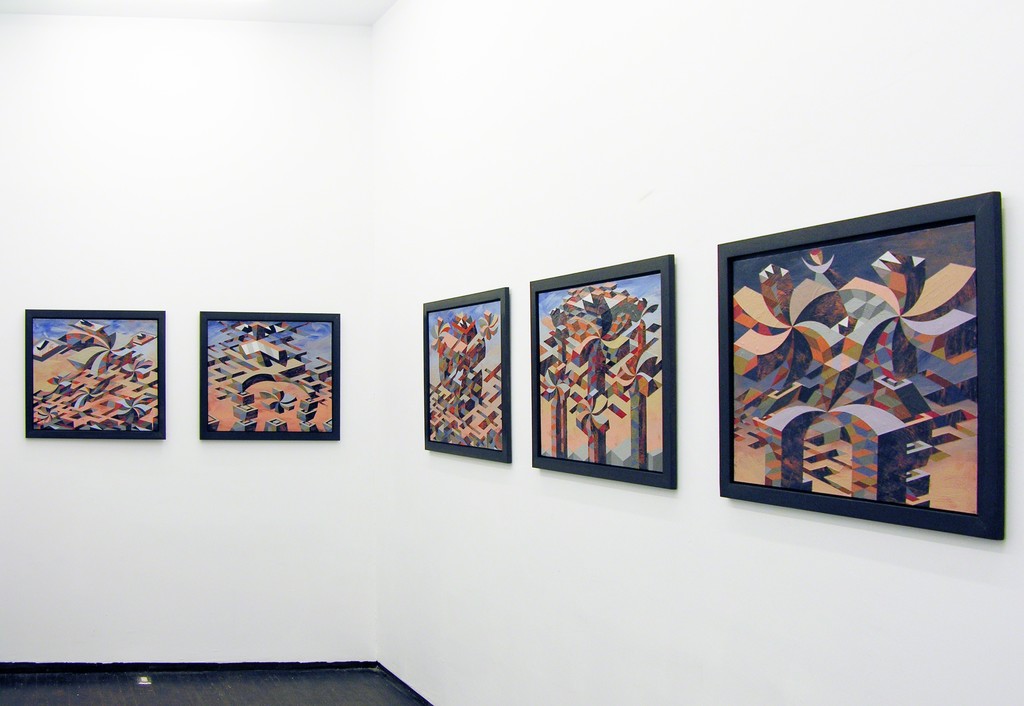 Once upon a time, there were three (little girls)guys who went to (the police) art college and they (were each assigned very hazardous duties)all moved to New York, (but I took them away from all that) and I moved there too, and now, they (work) are doing a show (for) with me. My name is (Charlie) Stephen.

Matthew Abbott, Carl Fudge, Stephen Hepworth and Joey Kötting while all born in London met at Brighton Polytechnic, in England in the 1980’s studying Fine Art. Abbott, Fudge and Kötting then moved to Philadelphia to do their MFAs at Tyler School of Art, Temple University, while Hepworth went onto London University’s Goldsmiths’ College.

Original Show - Season One is a reunion of sorts, for something that never happened, an opportunity for three artists and a curator to come together and make a show.

Carl Fudge combines digital technology with traditional art-making techniques, creating paintings and unique prints that range from the monumental to the miniature. His works are included in the collections of: Whitney Museum of American Art, NY; Museum of Fine Arts, Boston, MA; Brooklyn Museum, NY; Denver Art Museum, CO; among others. He lives and works in New York.

Joey Kotting's films, prints, drawings, paintings and collages explore political issues and the state of the human condition. Deploying language, gesture and the human body his work is often both humorous and torturous. His works are in: Collection Lambert, Avignon, France; Eastman House Collection of Photography and Film, Rochester, NY; Museum of Modern Art, NY; and Penny McCall Foundation, NY. Based in New York for many years he now lives in Los Angeles.

Stephen Hepworth has curated over 80 exhibitions internationally. He moved to the United States in 2007 to relaunch the University Art Gallery at University of California San Diego. Previously he worked at Bloomberg Space, Jerwood Gallery, and The Tannery all in London. He has lived in New York for five years.