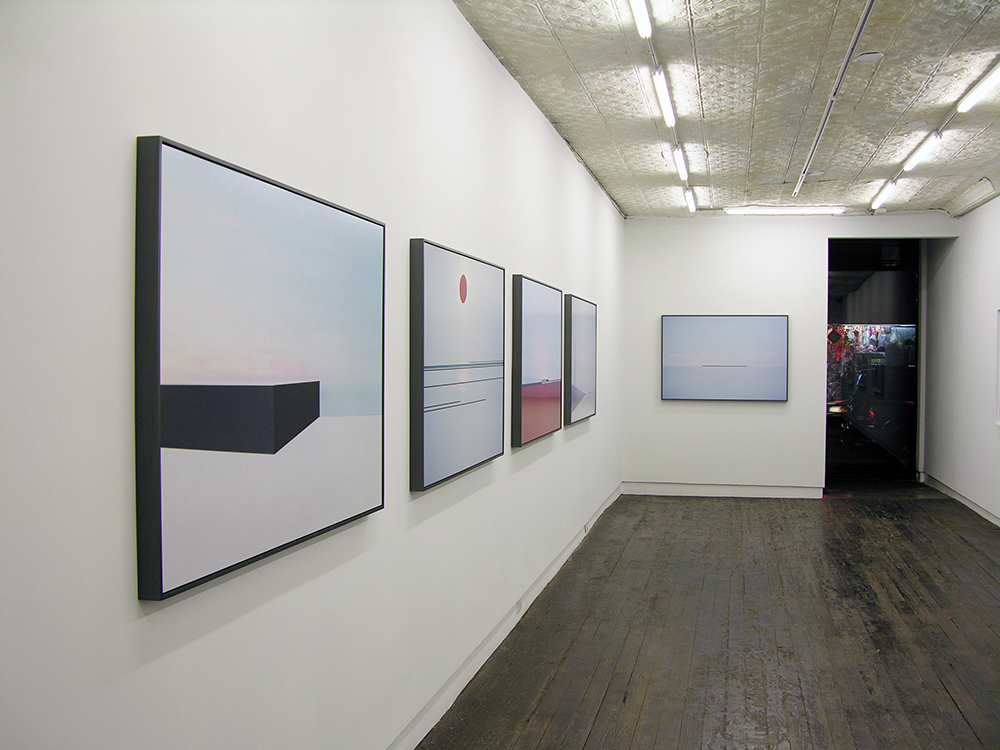 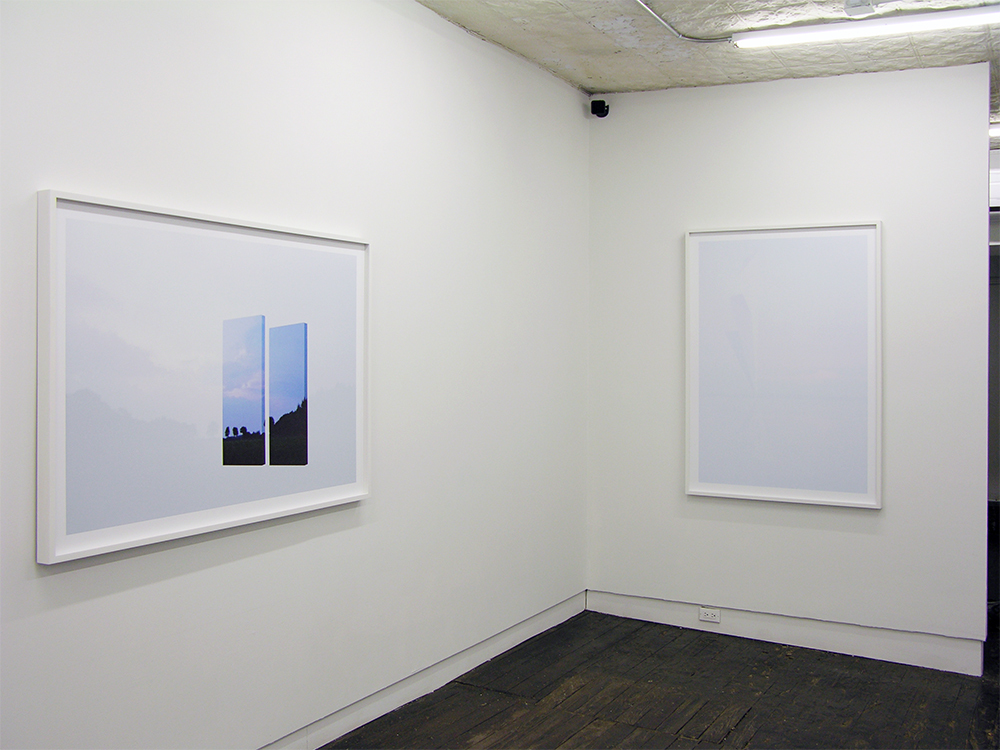 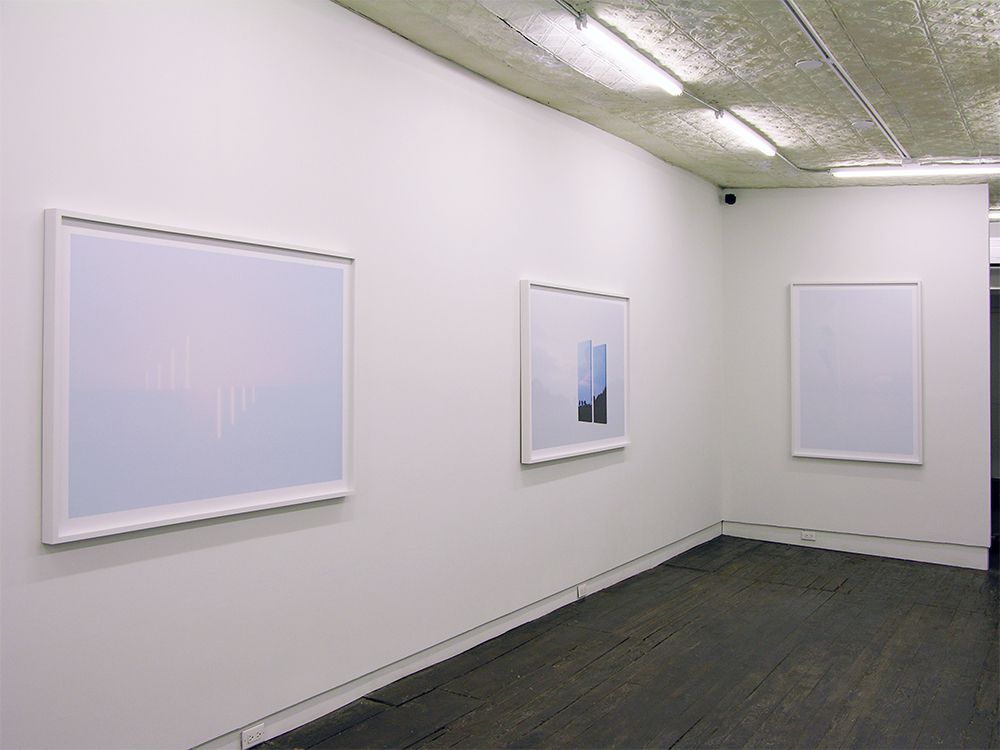 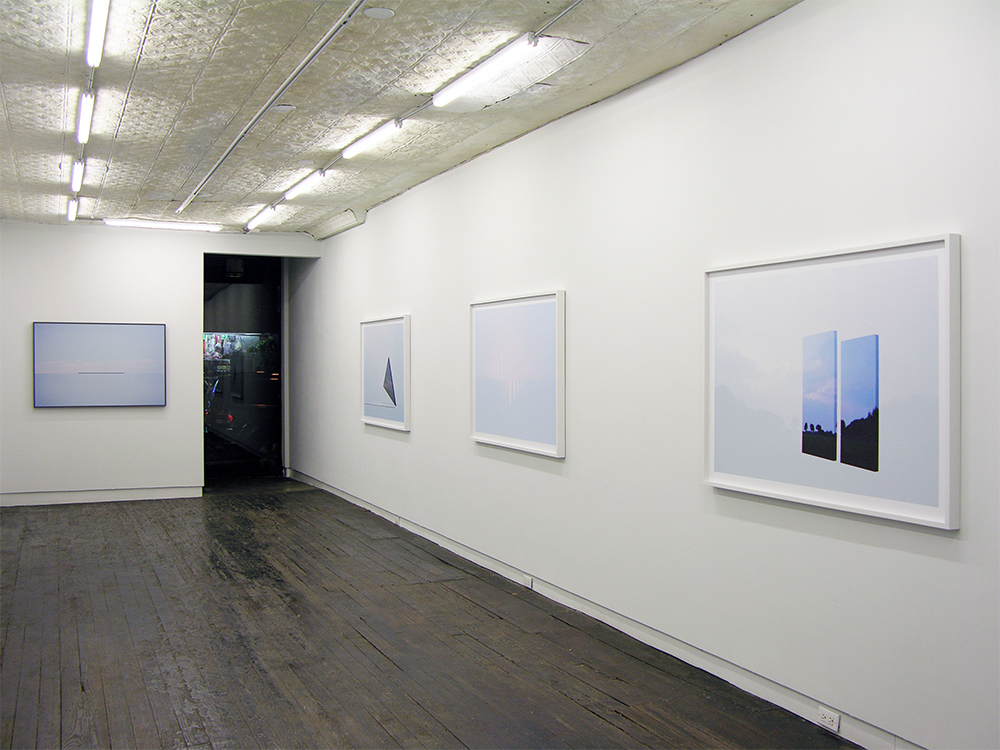 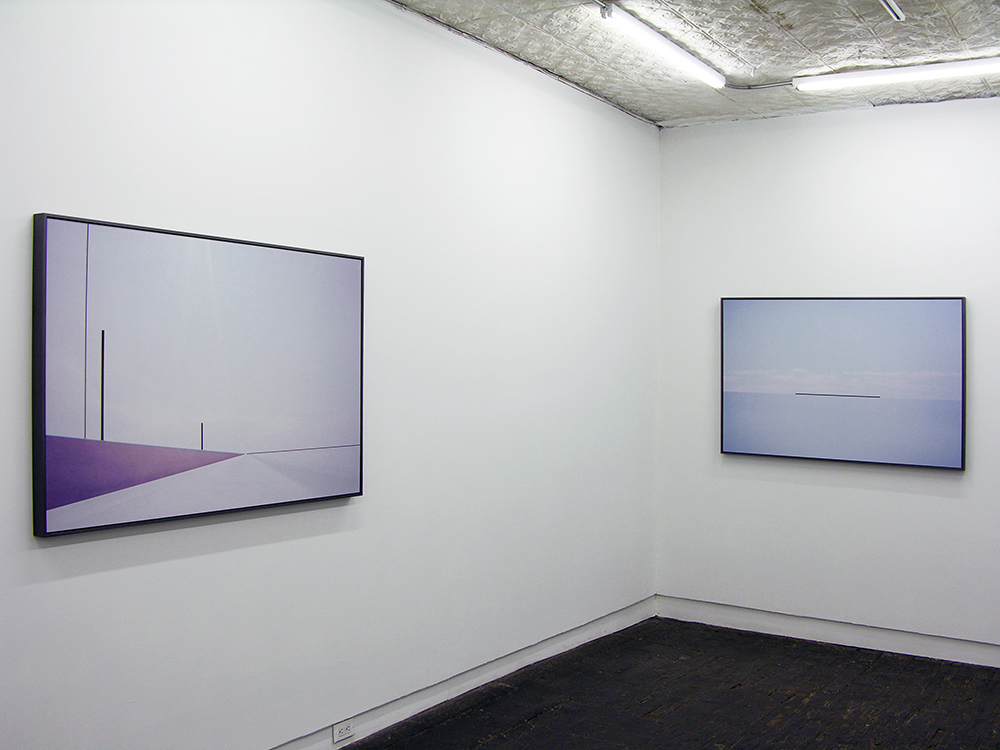 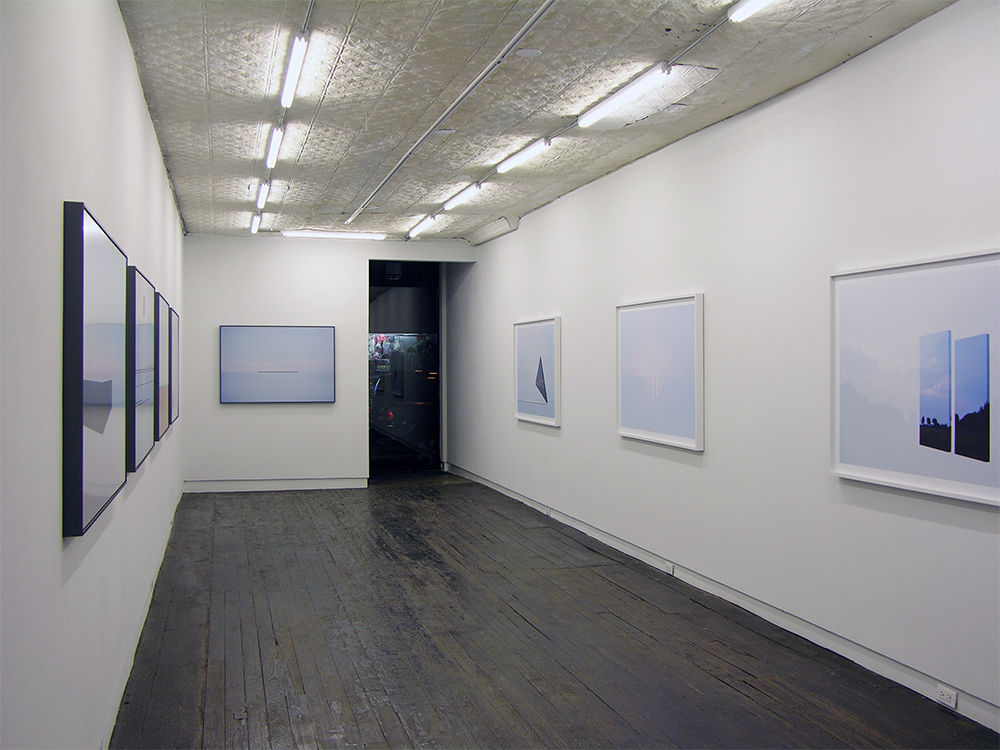 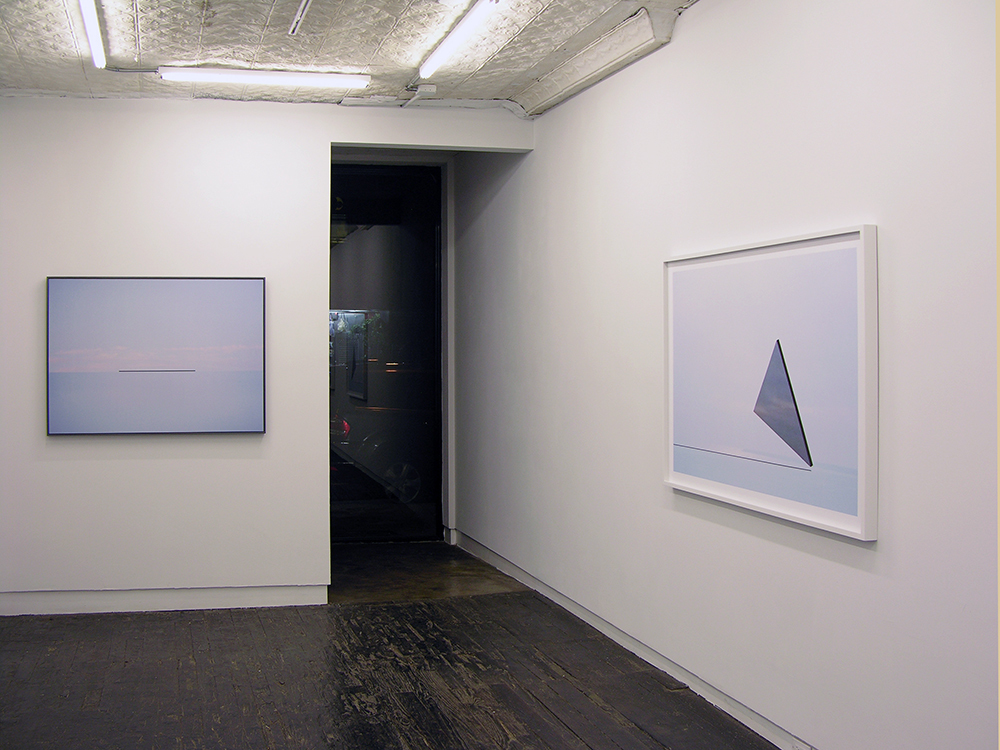 LMAKgallery is pleased to present Popel Coumou's second solo exhibition
titled Popel. This exhibit features two series of photographs in which she emphasizes the
importance of light and pushes the element of her signature abstracted narrative into a
new realm: the silent contemplation of emptiness.

In the series she started in 2015, Popel began to erase the presence of her photographed
subject and re-interpreted its horizon, from a point of reference into abstraction. The
horizon becomes a line or the sun a dot, adjusting the assumed narrative to the origins of
abstract art and the essence of composition. This echoes the steps taken by her illustrious
predecessors from De Stijl, such as Mondrian and Van der Leck and the Suprematist
Malevich.
In the series that followed, the act of eradicating the landscape to its bare essence looks
like an overexposed image, but upon closer inspection reveals Popel's style of collaging
abstract form into and interacting within a natural environment. The white on white work
resolves the balance between logic and nature through invisibility; present in its own
absence. A quality that is achieved in the act of collage, as it offers Popel the unique ability
to deal with form and structure like a painter and yet deal with the assumed reality and
romantic narrative of photography. This crossover play with visual language makes the
work monumental.
Coinciding with the exhibit will be the launch of Popel Bordeaux, the 4th book publication
of Popel's work of an eventual 5 book series. The 5th book will be published in April along
with a box that will hold all five copies.
Popel Coumou is a Dutch photographer whose work has been collected and shown by
Gemeente Museum Den Haag, Het Domein, Foam, Huis Marseille, Statoil, the Dutch
Ministry, AMC and Dela. Recently her work is shown in Art Centre Mechelen, Belgium and
at Photo Dubai. Her work has been recognized through such prices as the Foam Talent,
Mercure Cultuur price, won the Hyères Photography competition and nominated for the
Paul Huf Award. Her commissions include a catalogue for Hermes at Villa Poiret Mallet-
Stevens @ ADAGP, Hotel Mercure in the Hague, and the Hilton Hotel in Amsterdam. She
recently had a mini-retrospective of her work in the Cultural Museum of Mechelen in
Belgium.