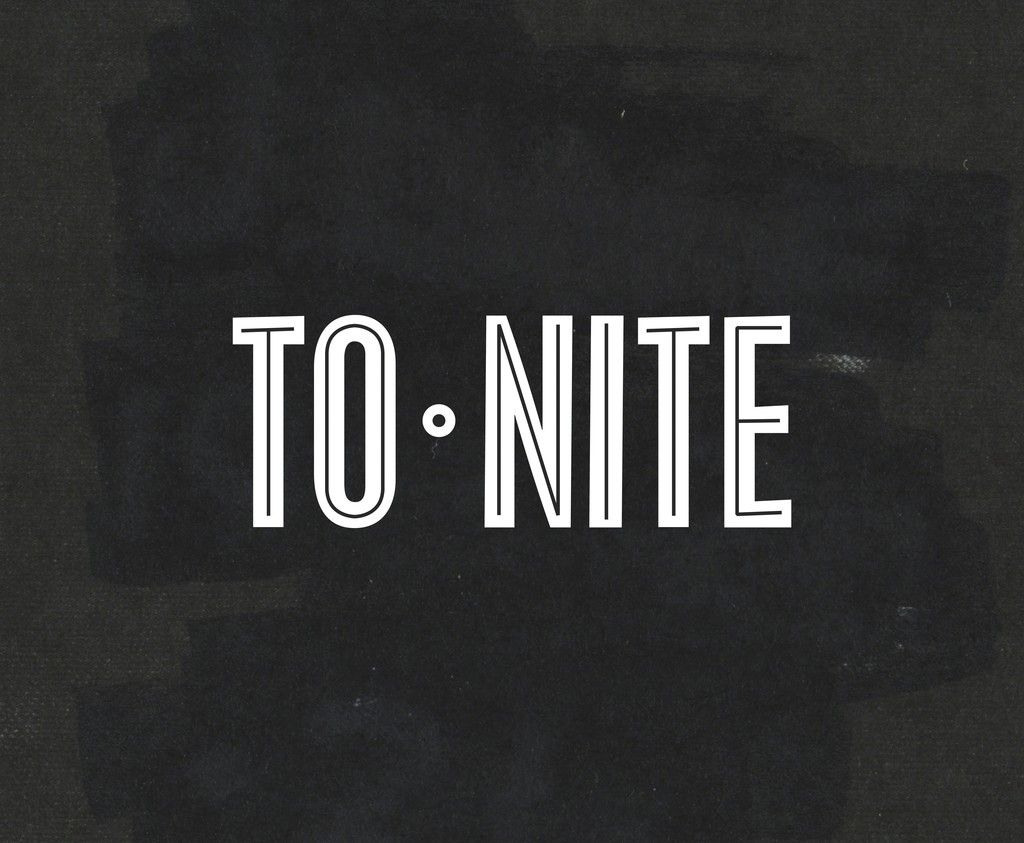 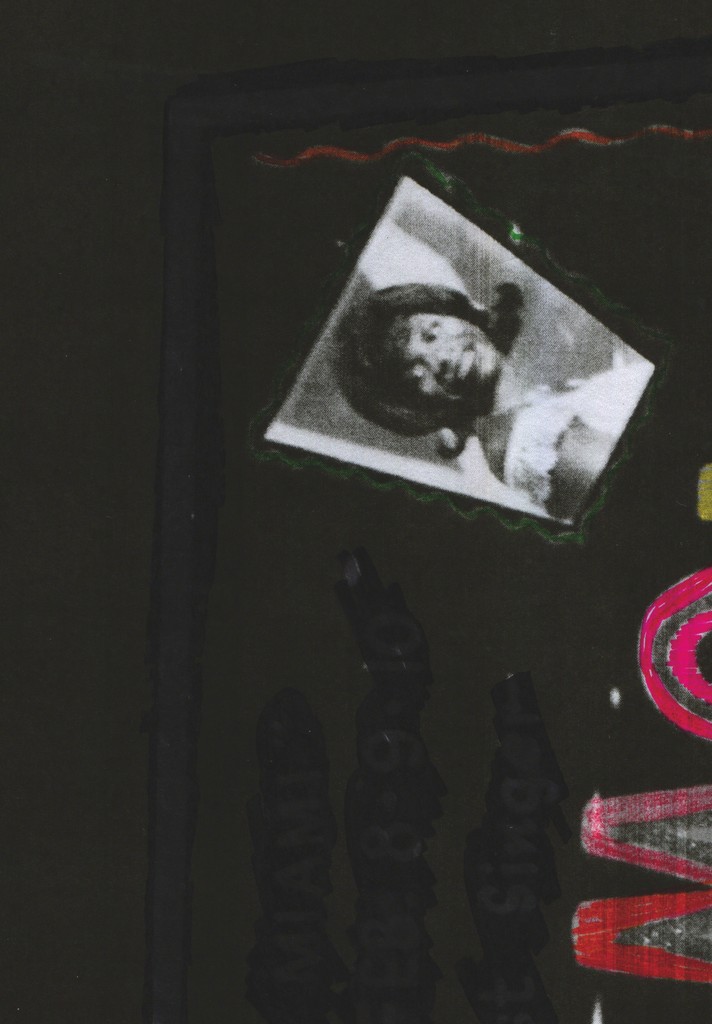 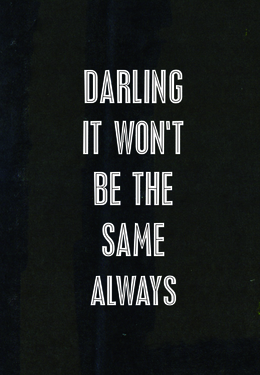 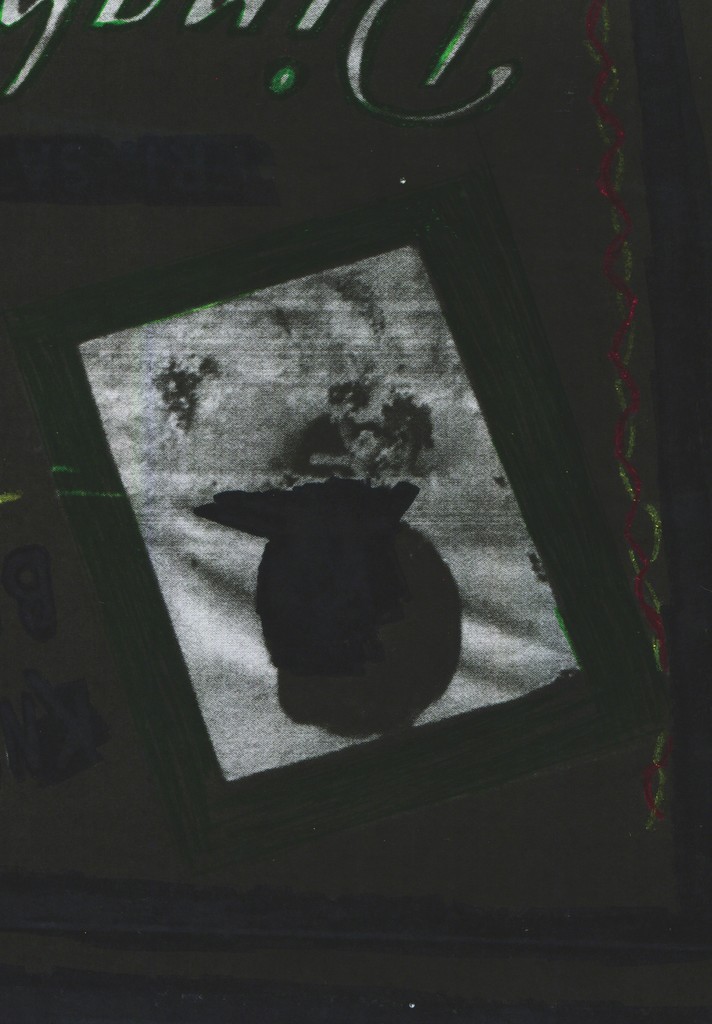 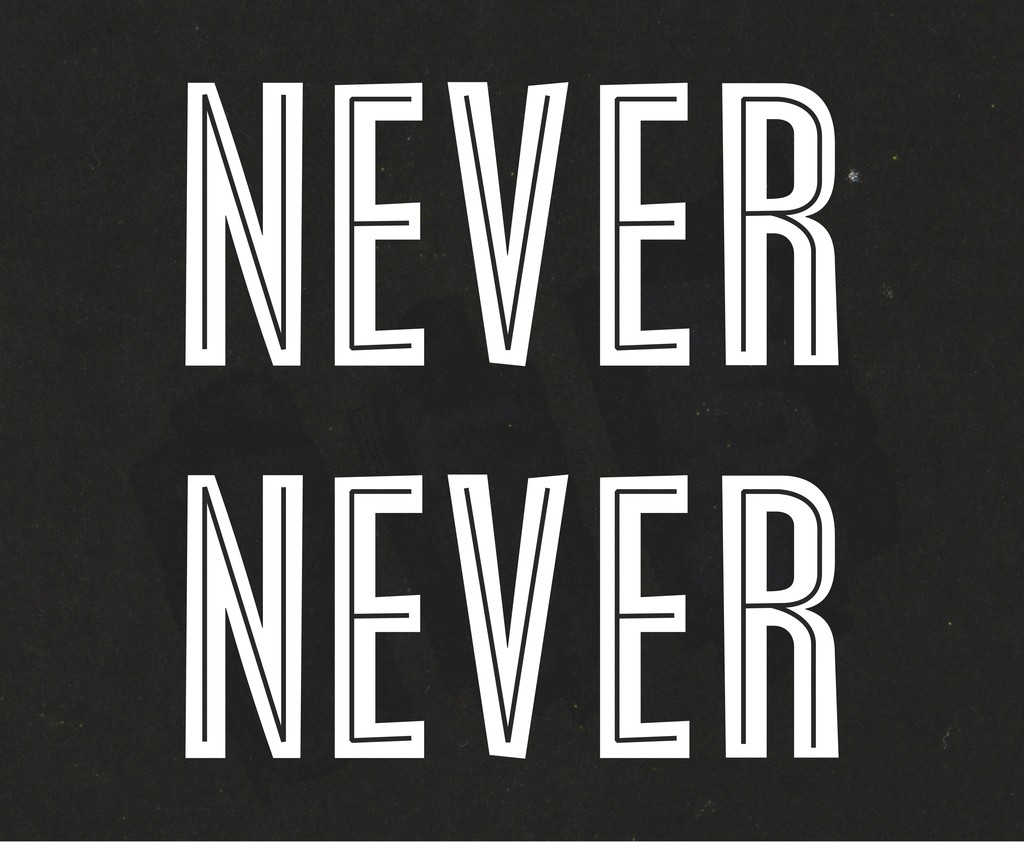 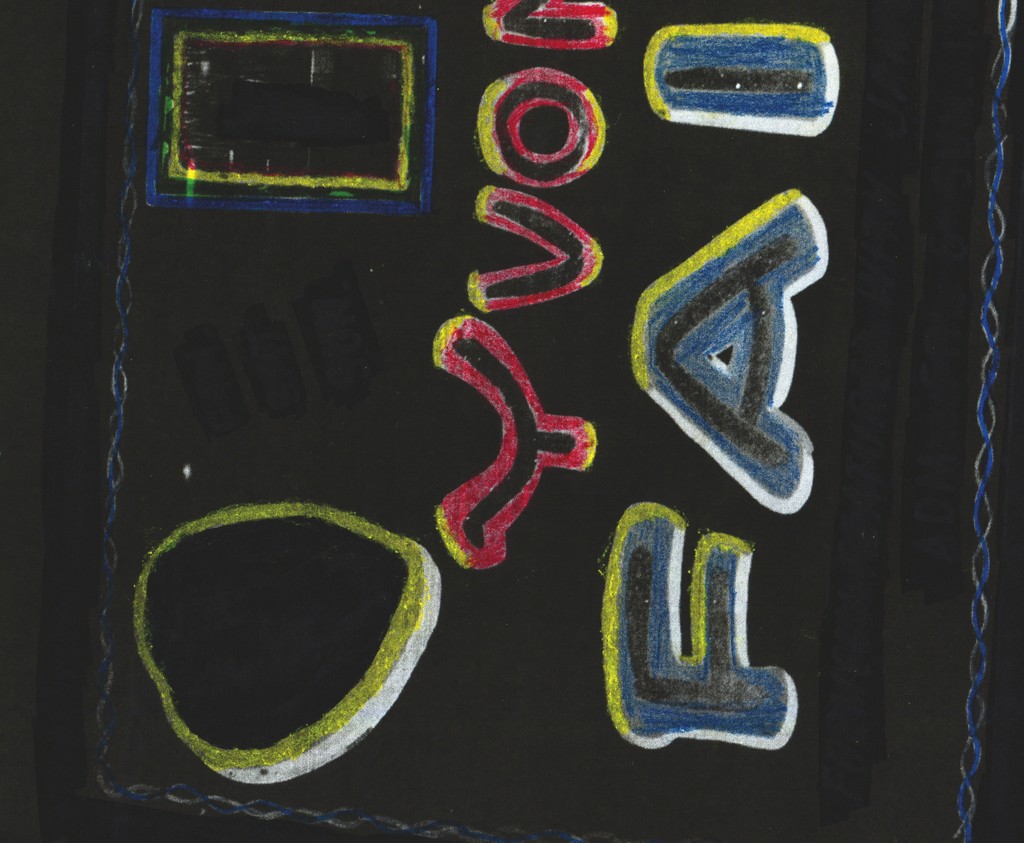 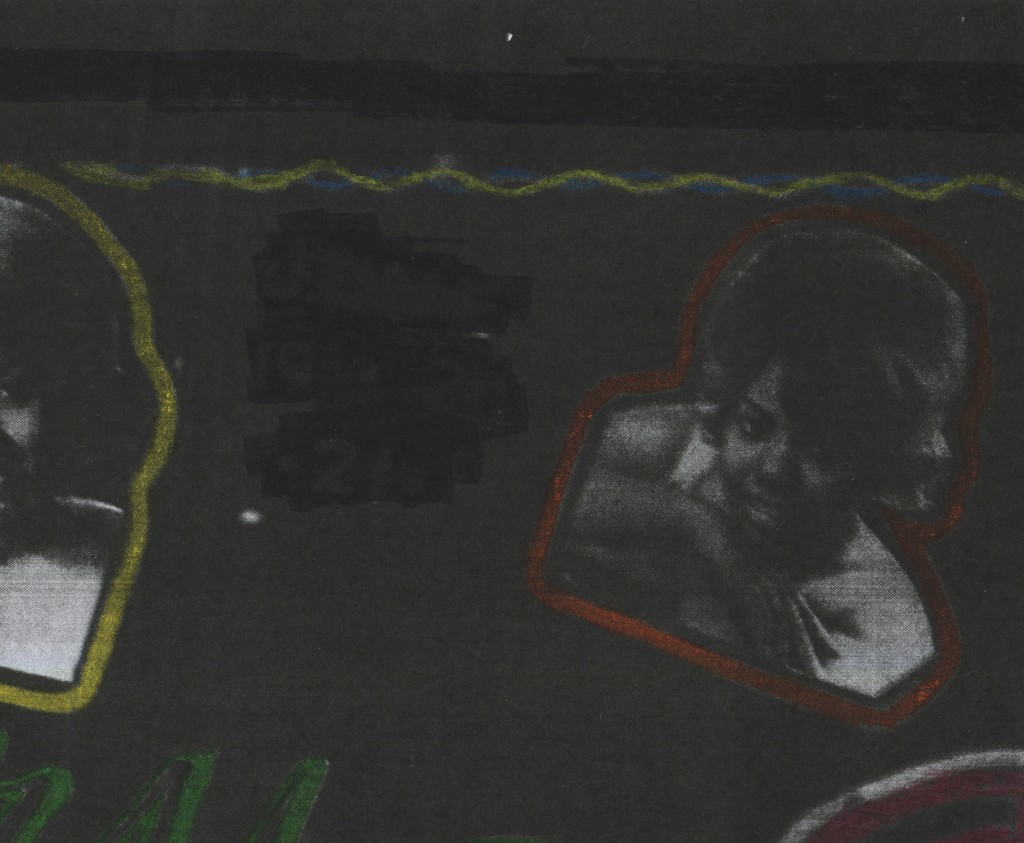 Locust Projects is pleased to present NITE LIFE, a new body of work by Los Angeles-based artist Martine Syms for Art on the Move, Locust Projects’ ongoing public art commissioning initiative. Syms was selected for Art on the Move by guest curator Franklin Sirmans, the new Director of the Perez Art Museum Miami.
Best known for her new media projects that explore the making and reception of meaning in contemporary America, Syms has produced a series of prints inspired by the vernacular advertising used to promote mid-twentieth century “Chitlin’ Circuit” concerts. The “Chitlin’ Circuit” was a series of venues in the eastern, southern and upper mid-western United States where it was safe for black entertainers to perform during racial segregation. Syms’ artwork for NITE LIFE is based on posters by Clyde Killens, a nightclub promoter, which were used to advertise performances by acts like Count Basie, B. B. King, and Aretha Franklin in Miami’s Overtown.

NITE LIFE has developed from Syms’ research into the Harlem Square Club, an Overtown nightclub that was part of the “Chitlin’ Circuit”, where Sam Cooke’s legendary album “Live at the Harlem Square Club” was recorded in 1963. The club, which no longer physically exists, stood at NW 2nd Avenue and NW 10th Street.

Syms’ artwork will be displayed on the back of buses on routes running around Overtown and Miami Beach, as well as at numerous Overtown bus stops. An installation featuring artwork from NITE LIFE, including a new audio piece drawn from Cooke’s performance at the Harlem Square, will be sited in Locust Projects’ front space that faces onto North Miami Avenue.

ABOUT MARTINE SYMS
Her artwork has been exhibited and screened extensively, including presentations at the New Museum, The Studio Museum in Harlem, Museum of Contemporary Art Los Angeles, MCA Chicago, Green Gallery, Gene Siskel Film Center, and White Flag Projects. She has lectured at Yale University, SXSW, California Institute of the Arts, University of Chicago, Johns Hopkins University, and MoMA PS1, among other venues.
Martine Syms is an artist based in Los Angeles. She is the founder of Dominica, a publishing
imprint dedicated to exploring blackness in visual culture. From 2007 to 2011 Syms directed
Golden Age, a project space focused on exhibitions, performances, and printed matter, where
she organized over fifty innovative cultural projects ranging from film screenings to interactive
online exhibitions.
 Syms’ exhibition