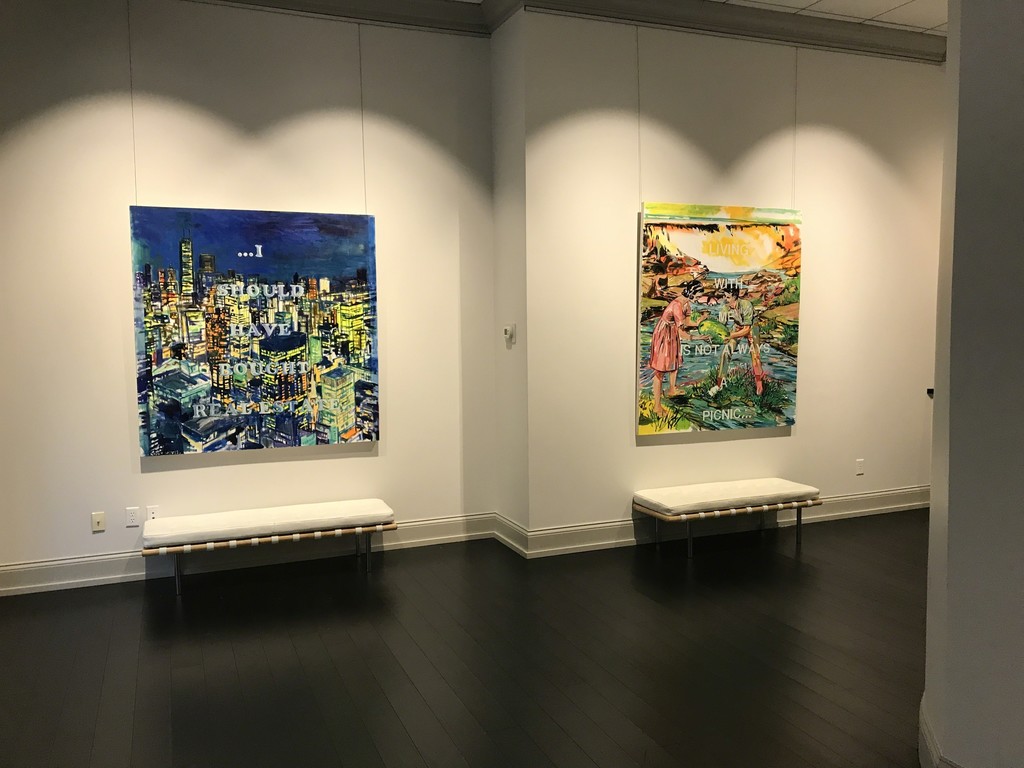 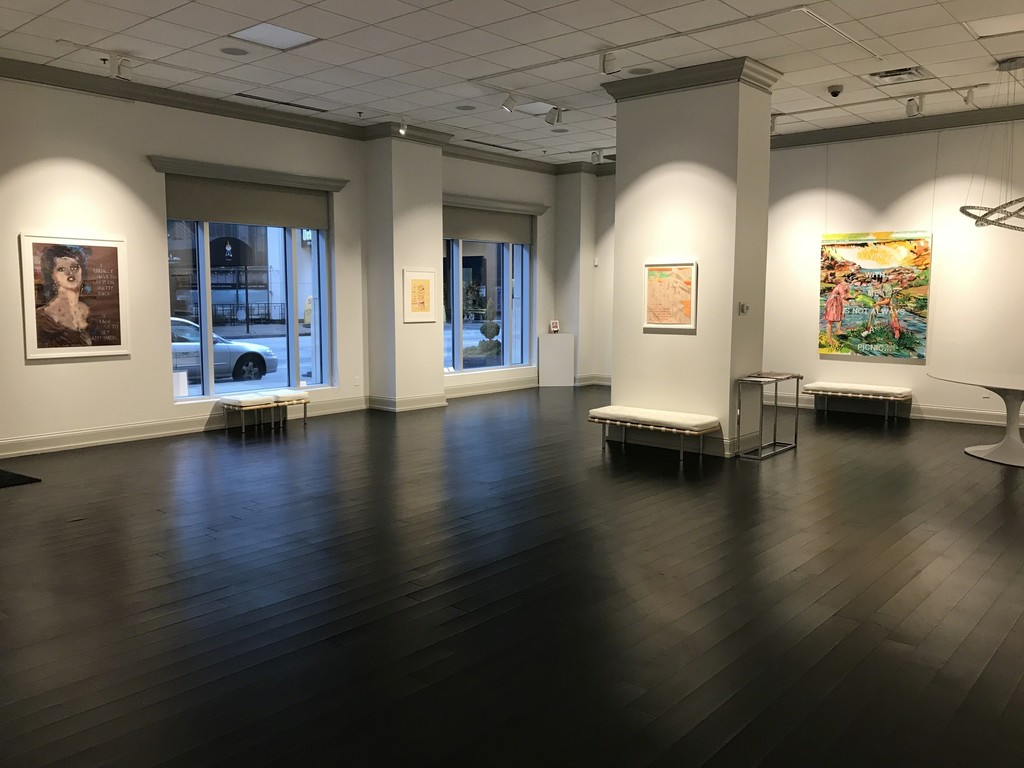 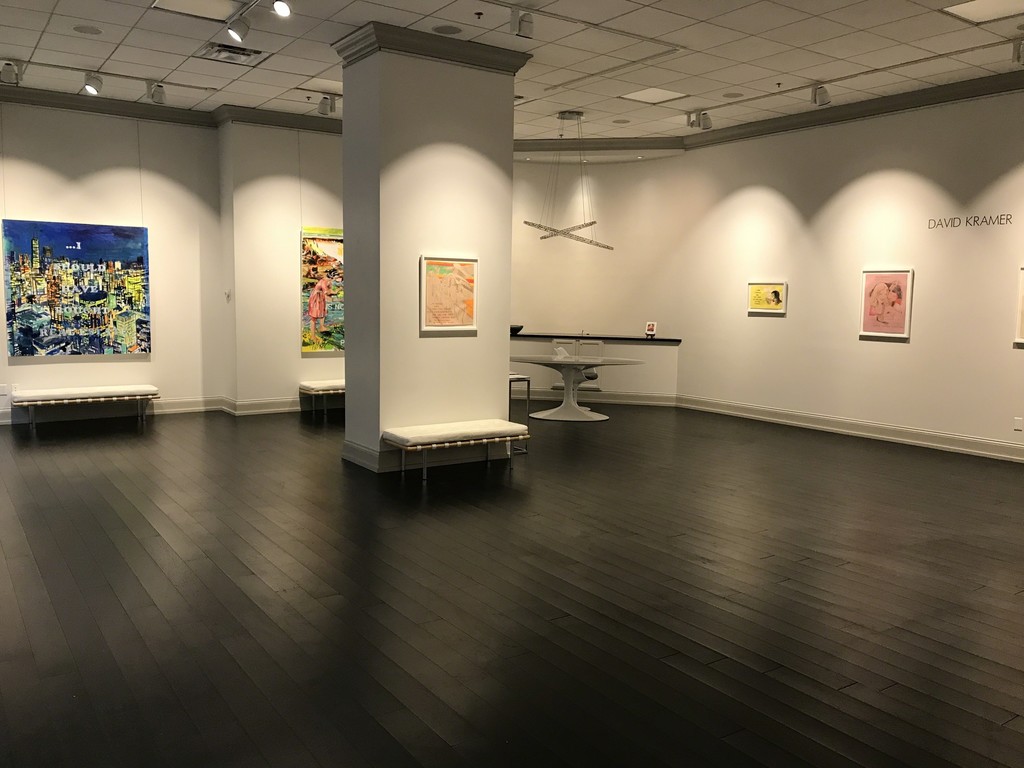 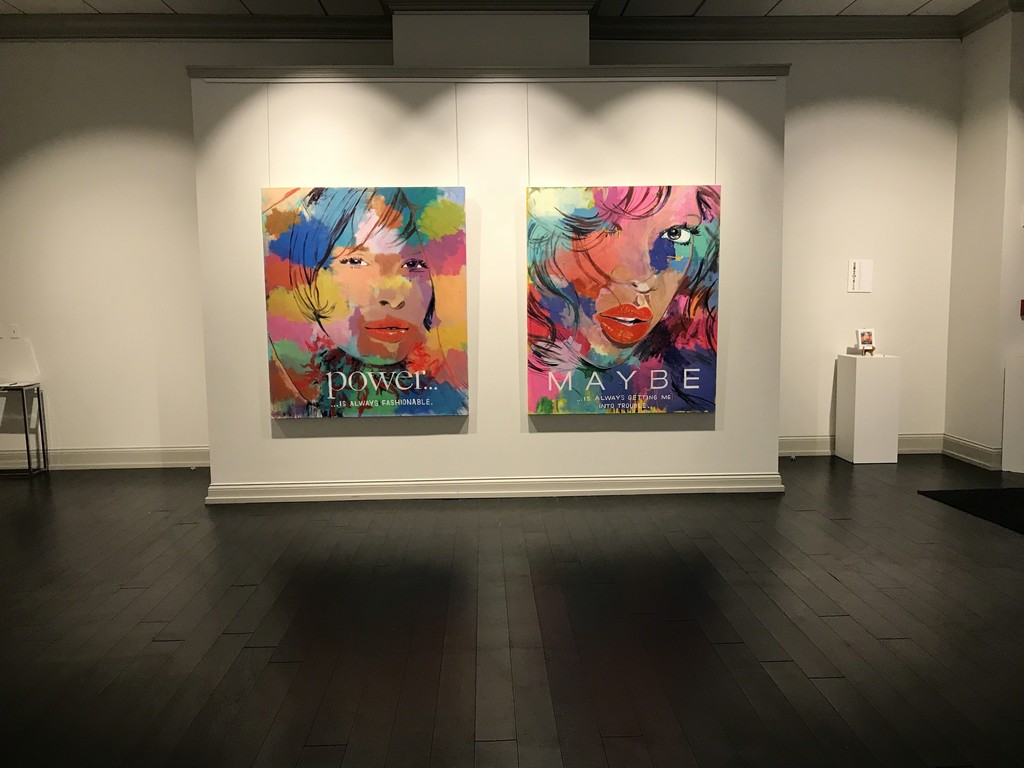 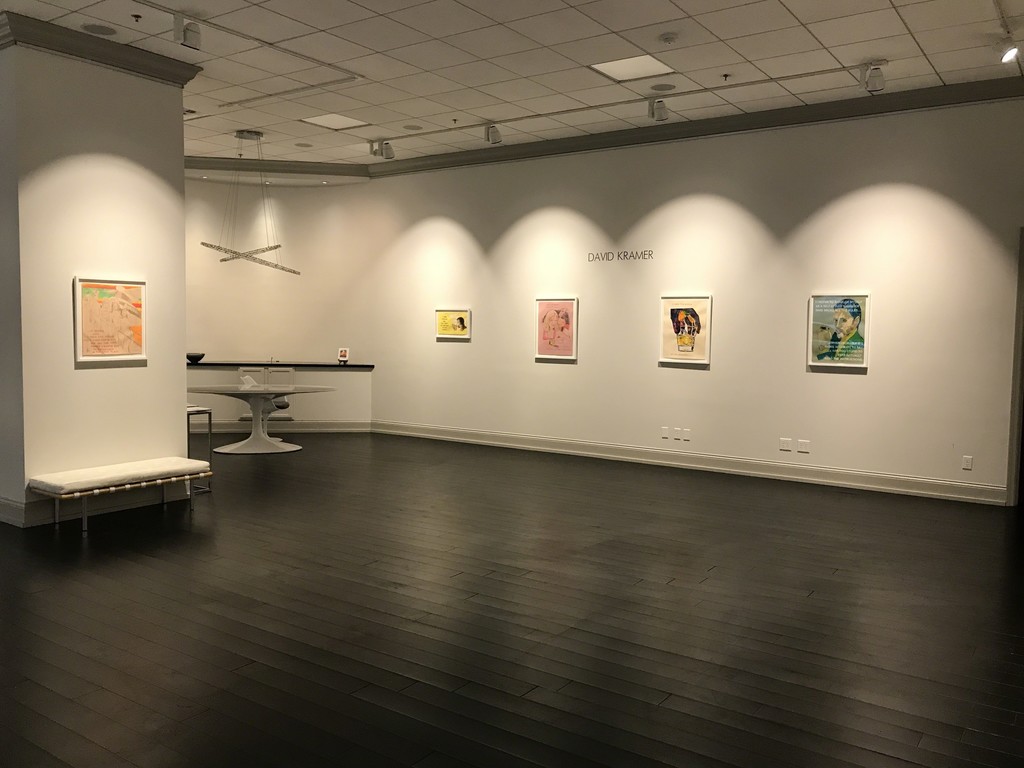 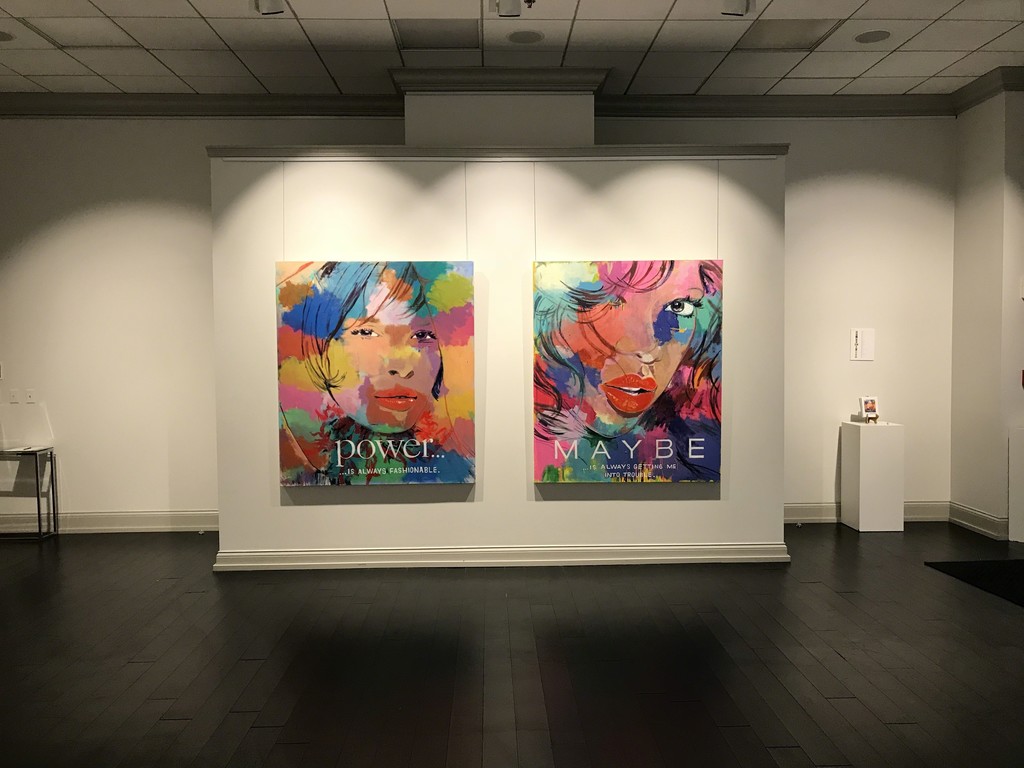 INDIANAPOLIS, IN: David Kramer is the ultimate pairing of art and irony. His works are inspired by vintage magazines and the portrayal of the seductive characters within them. As described by Kramer, the artist depicts "what life was going to be like soon", as imagined by his younger self.” These painted glimpses of the ever-elusive "good life" consist of color, humor, and reflective text. His recipe for art has gained notice on national and international levels. This has led to his numerous solo exhibits, such as First World Problem (Brussels, Belgium), This is what it’s like… (Paris, France) and Epic Memories, (New York City, USA). His work has been exhibited on three continents and in seven countries. David Kramer is outspoken, creative, and bold, and his art consistently reflects these characteristics. His signature juxtaposition of an eye catching color palette and a sarcastic, self-deprecating sense of humor merge to create a cohesive body of work, entirely unique to the artist (himself).

About Long-Sharp Gallery
Recently named one of the top 500 galleries in the world by Blouin ArtInfo Modern Painters, Long-Sharp Gallery is located in the Conrad Indianapolis luxury hotel. The gallery features works from “Picasso to Pop,” with a primary focus on works by some of the best known names in modern and contemporary art, including: Picasso, Warhol, Basquiat, Haring, Frankenthaler, Indiana, Lichtenstein, Miro, and Motherwell. It also features works by a host of nationally and internationally recognized contemporary artists, including Chris Bracey, Gino Miles, David Spiller, Russell Young, David Kramer, Wayne Warren, Mary Pat Wallen, Dale Enochs, and William John Kennedy.