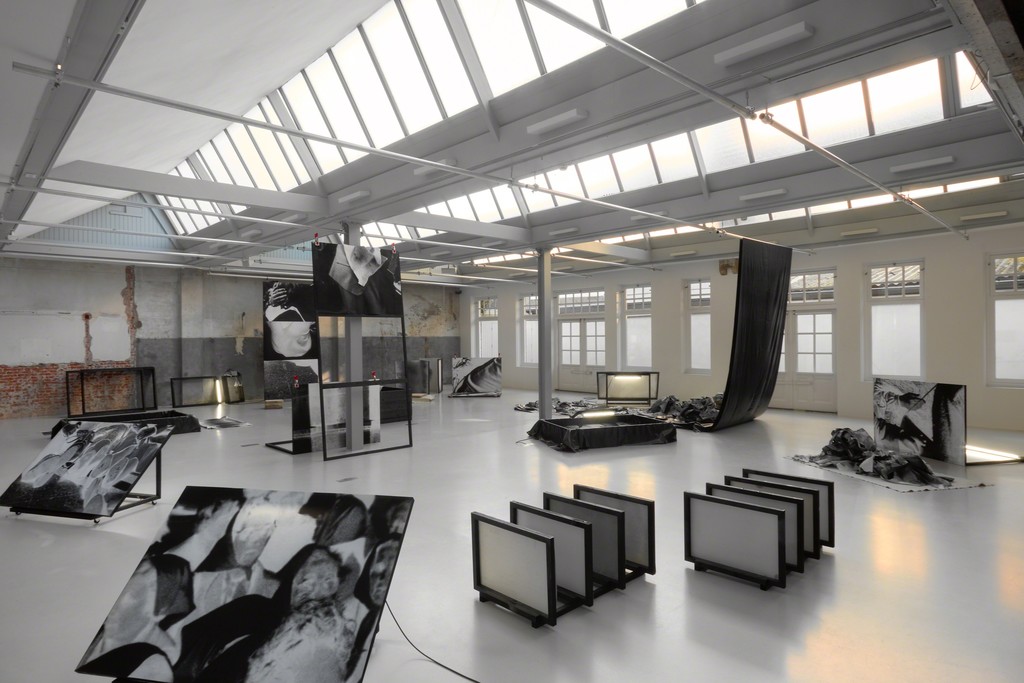 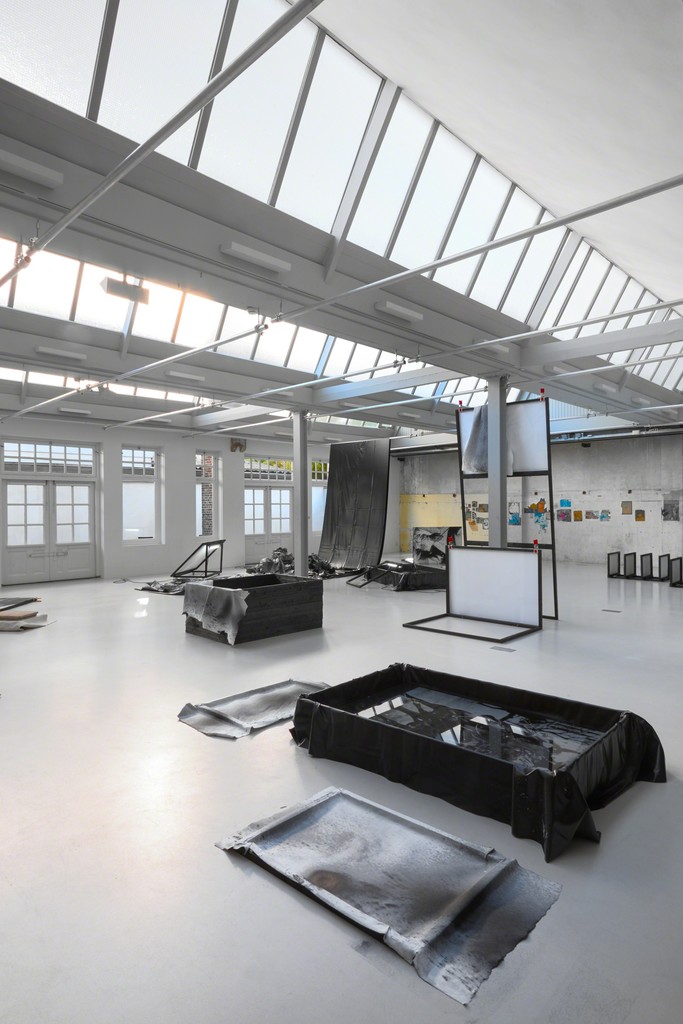 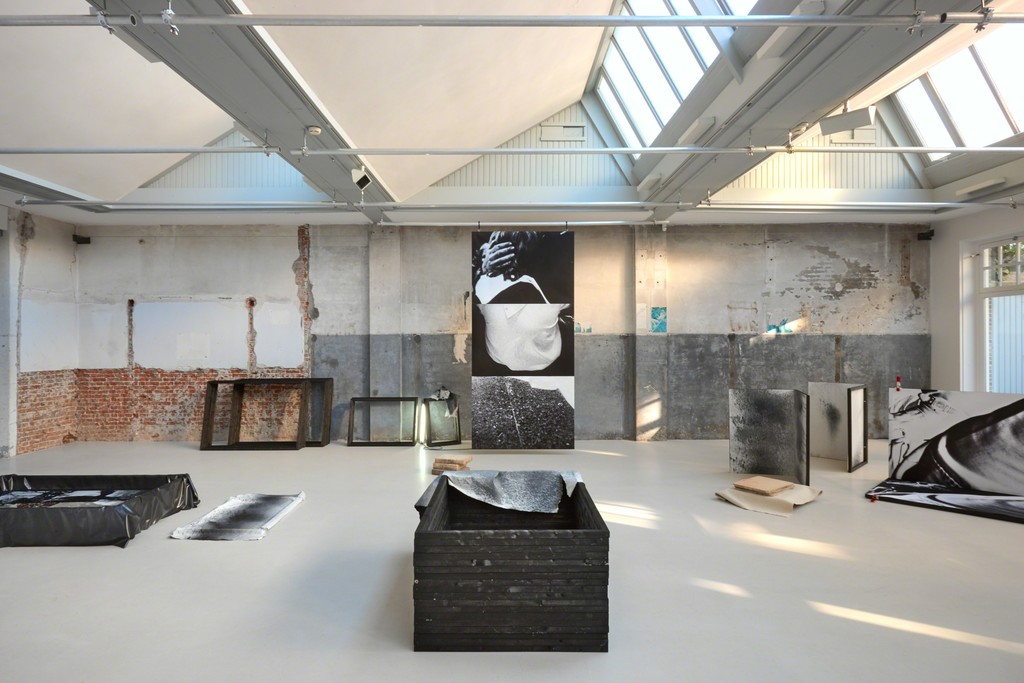 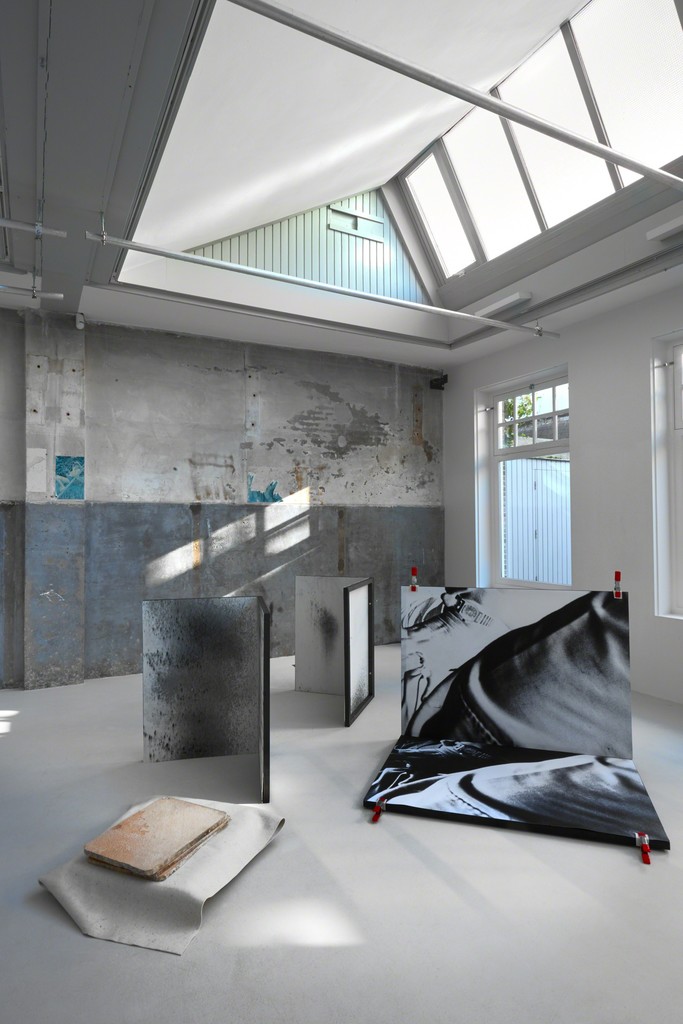 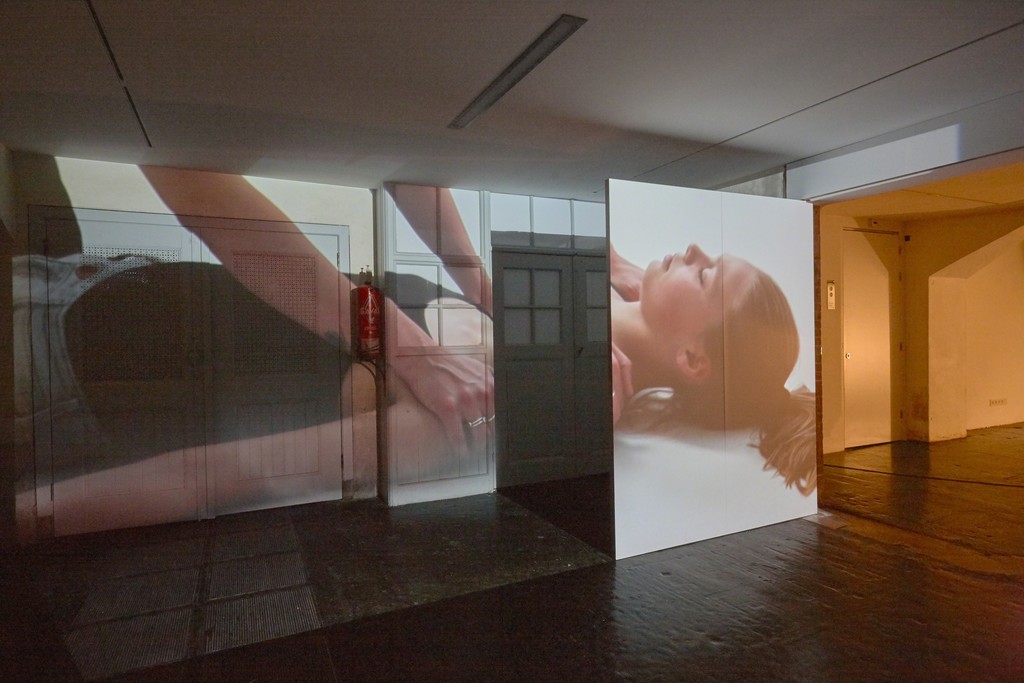 Aimée Zito Lema, A Score for Mother and Child,2017. Photograph by Erik and Petra Hesmerg.

After a close collaboration with Dutch-Argentine artist Aimée Zito Lema for more than two years, we are pleased to present her first major institutional exhibition in the Netherlands. ‘Imprinted Mater’ presents a specifically commissioned on-site project, as well as a selection of new works.

In this solo show, Zito Lema explores the relationships between images, objects, bodies, history and memory. Memory is a recurring theme for the artist and key to this exhibition. Zito Lema’s interest in this field is driven by the experiences she had during her formative years in two very different countries: Argentina and the Netherlands. The artist uses her own memory as a personal archive, alongside images associated with the Mothers of the Playa de Mayo, who lost their children during the dictatorship in Argentina between 1976 and 1983. Despite the dictatorship’s concerted efforts to silence the voice of an entire generation, that voice continues to resonate. Zito Lema investigates this tenacity by looking at the way history is documented and perceived through representation. Combining her personal experiences with pressing socio-political issues gives her work a sense of immediacy and represents both the political and human functions of art.

Focusing on memory as an archive, she creates installations that address themes of collective memory and the ways in which history is recorded and remembered. Locating and reprinting images that reference historical erasure, Zito Lema saturates archival ephemera with new meaning by cropping the images, zooming in on ligaments, garments or architectural features, adding pixels, shifting between digital and analogue processes, and using photographs in both their positive and negative forms. As the images and objects take on new forms in her work—installation, video, performance—the pieces simultaneously act as a commentary on the human practice of archiving and (hi)storytelling.

Like memory, archives are malleable and can even fade into oblivion. Experiences are formed through the way they are remembered and communicated to future generations - if they are communicated at all. Through art, memory is afforded a new opportunity to become present, visible and heard. By subtly imprinting new memories, Zito Lema’s art not only awakens social awareness but also overcomes the oppression, violence and injustice that it represents.