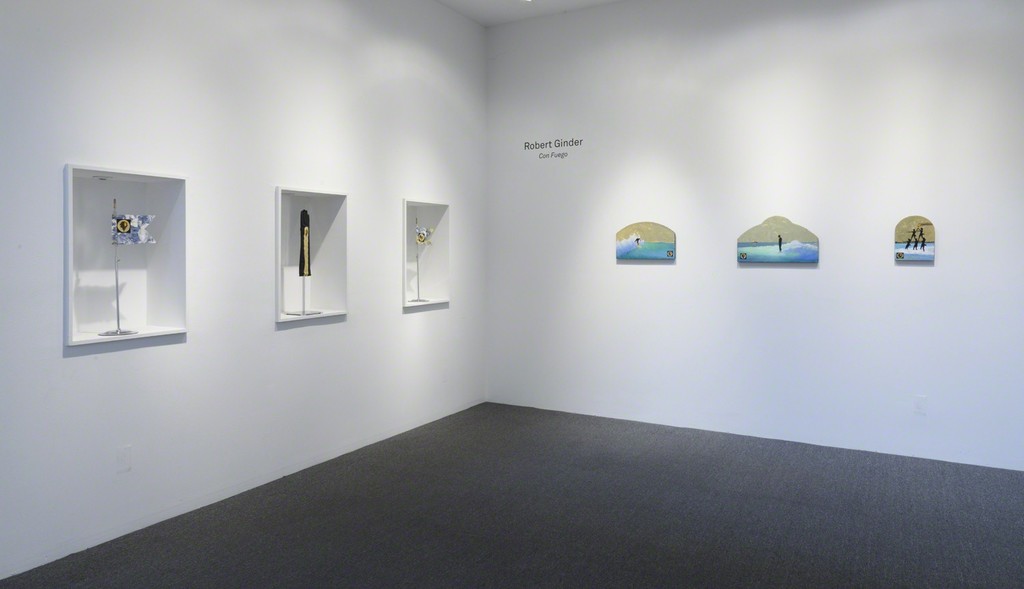 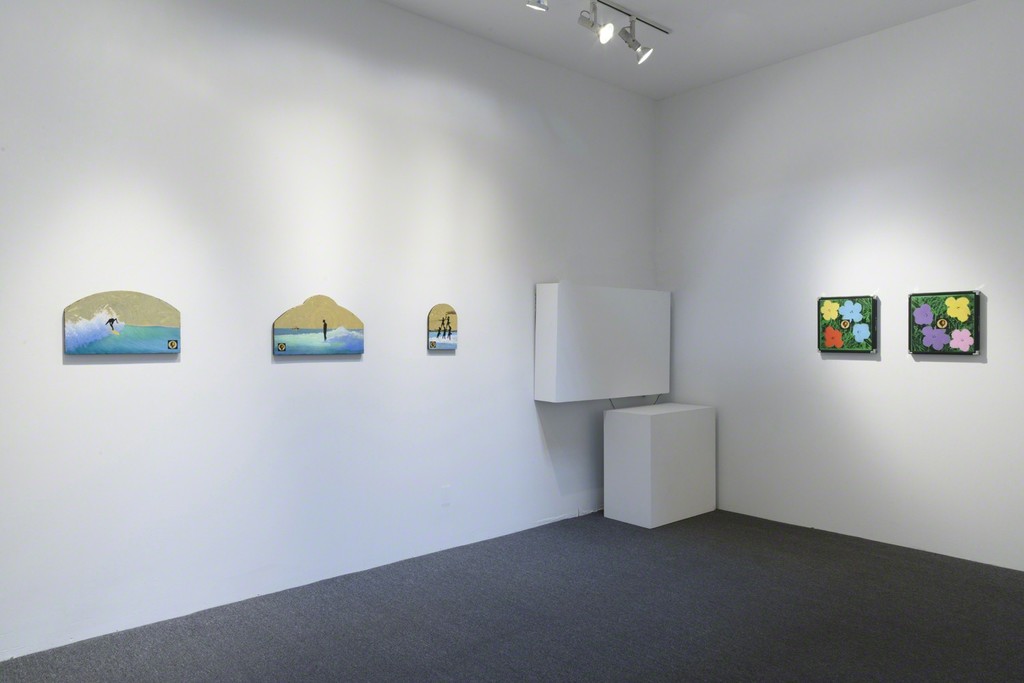 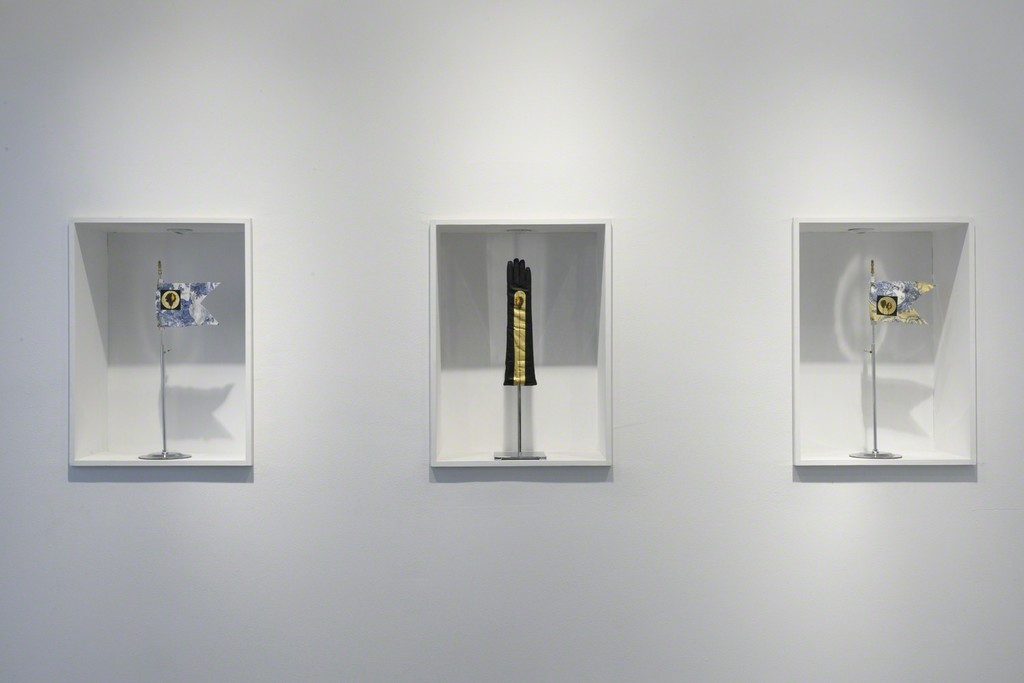 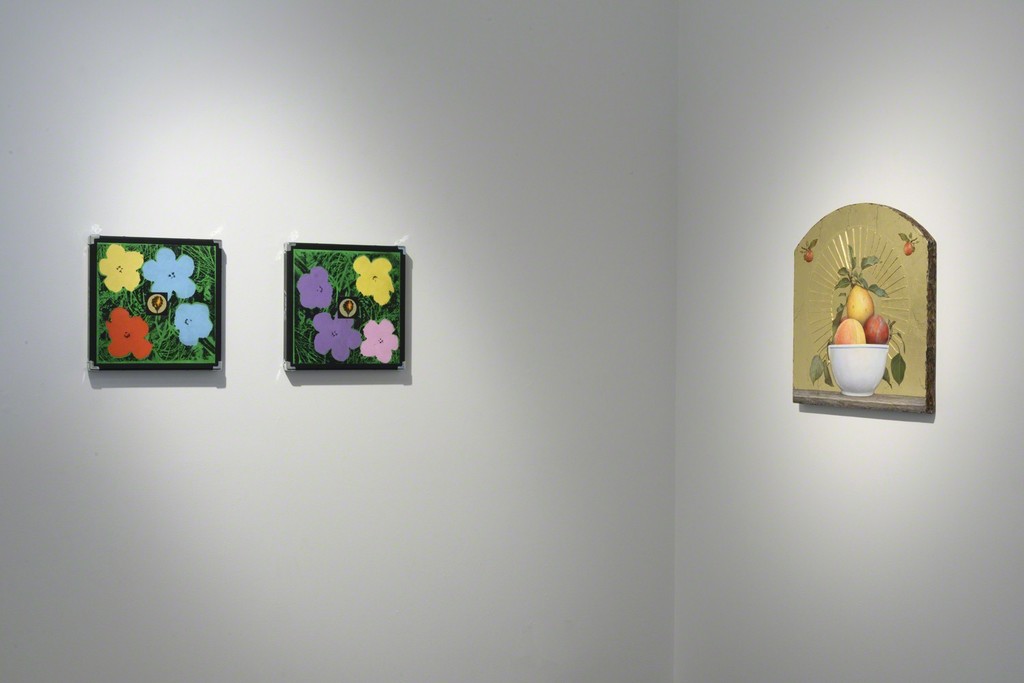 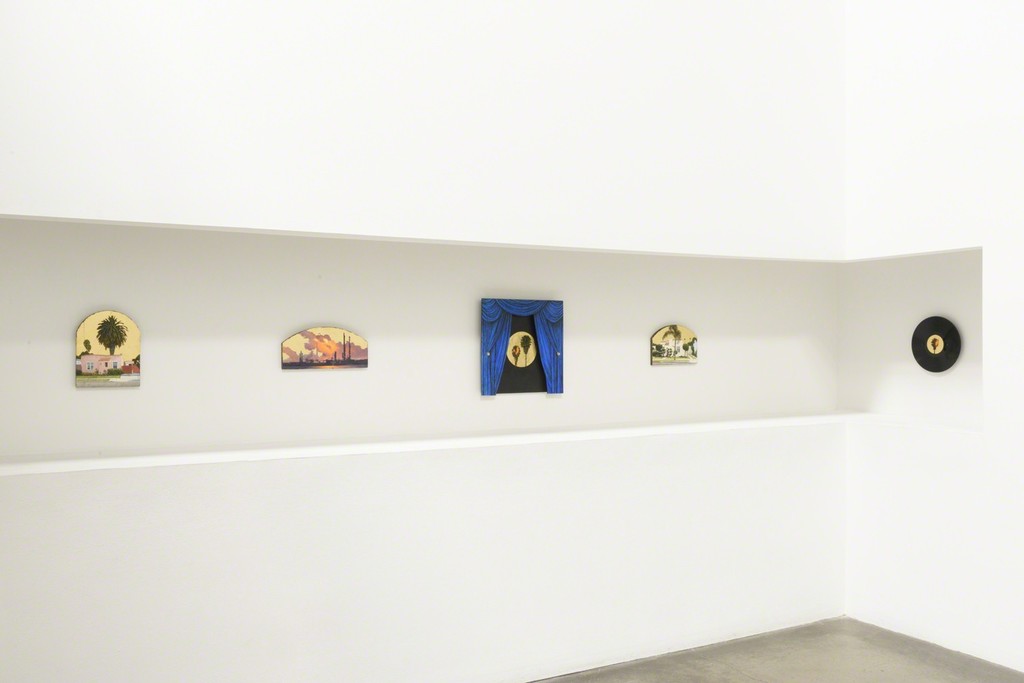 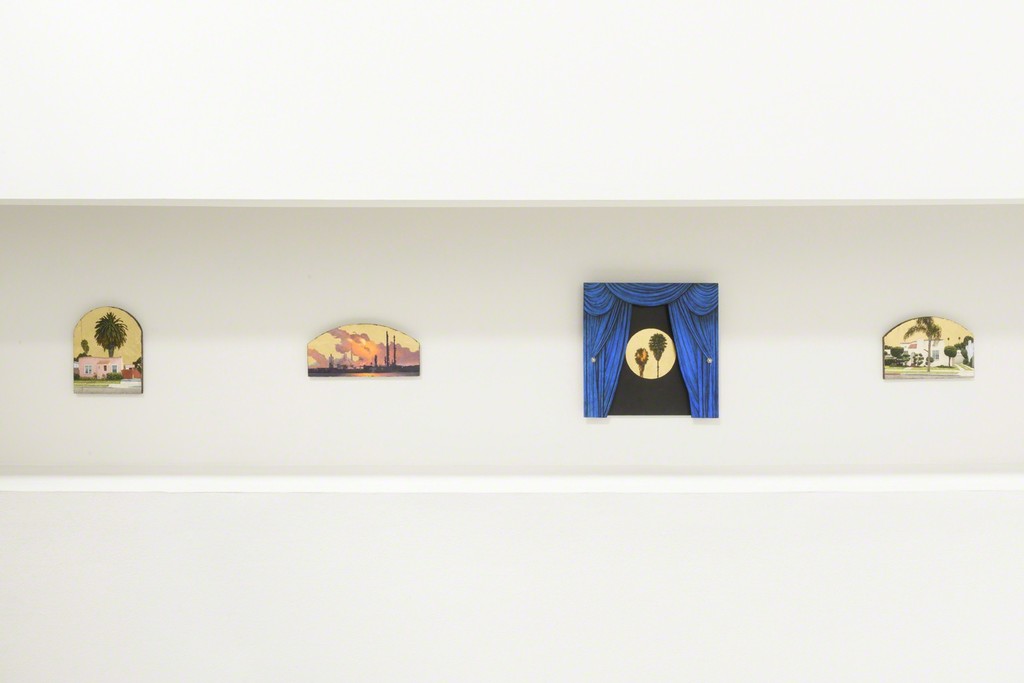 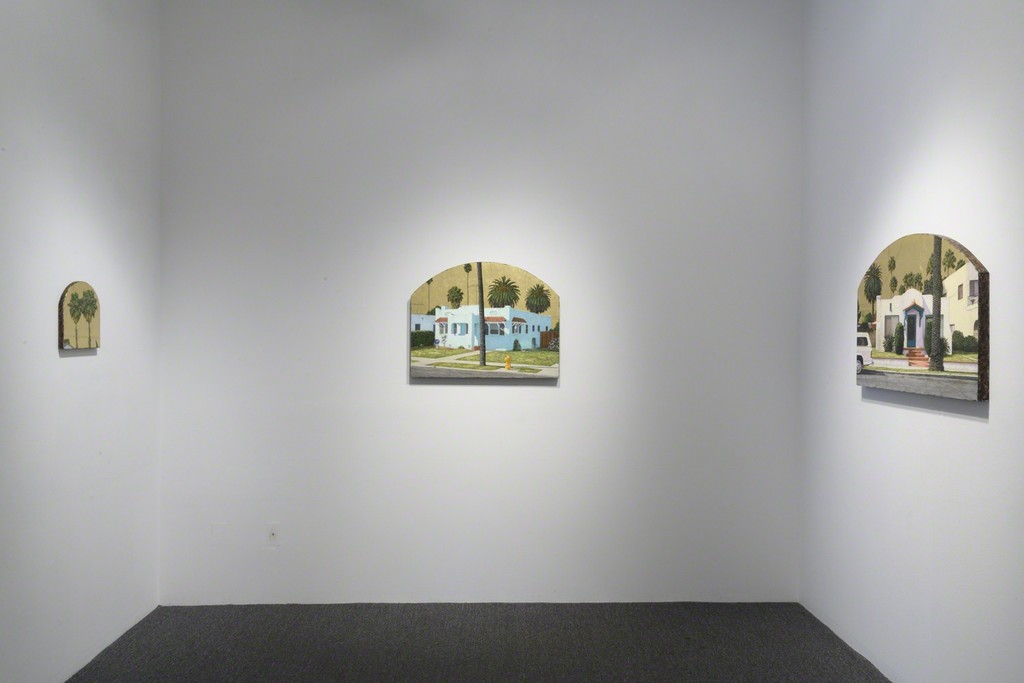 Lora Schlesinger Gallery is proud to present Con Fuego, featuring a new series of paintings by Robert Ginder in our east gallery. Con Fuego is Ginder’s fifth solo exhibition with the gallery. The exhibition opens with an artist’s reception, Saturday October 21st from 5 – 7 pm, and is on view through November 25, 2017.

Robert Ginder’s Con Fuego presents fire as a symbol of freedom, the epitome of dynamism and change as opposed to destruction. In this new series, Ginder adopts fire as an emblem of freedom of expression, celebrating that freedom which is often under siege. Visible throughout the exhibition, the emblem features a flame engulfing a palm tree, unifying the symbols that represent inspiration, passion and paradise under the common cause of self-expression.

Robert Ginder lives and works in New York. His work has been exhibited internationally since 1984. In 2012, he was included in the Belvedere Museum’s Gold Exhibition in Vienna, Austria. In 1992, he was the recipient of the New York Foundations for the Arts Fellowship. His work can be found in the collection of the Brooklyn Museum and the La Jolla Museum of Contemporary Art.