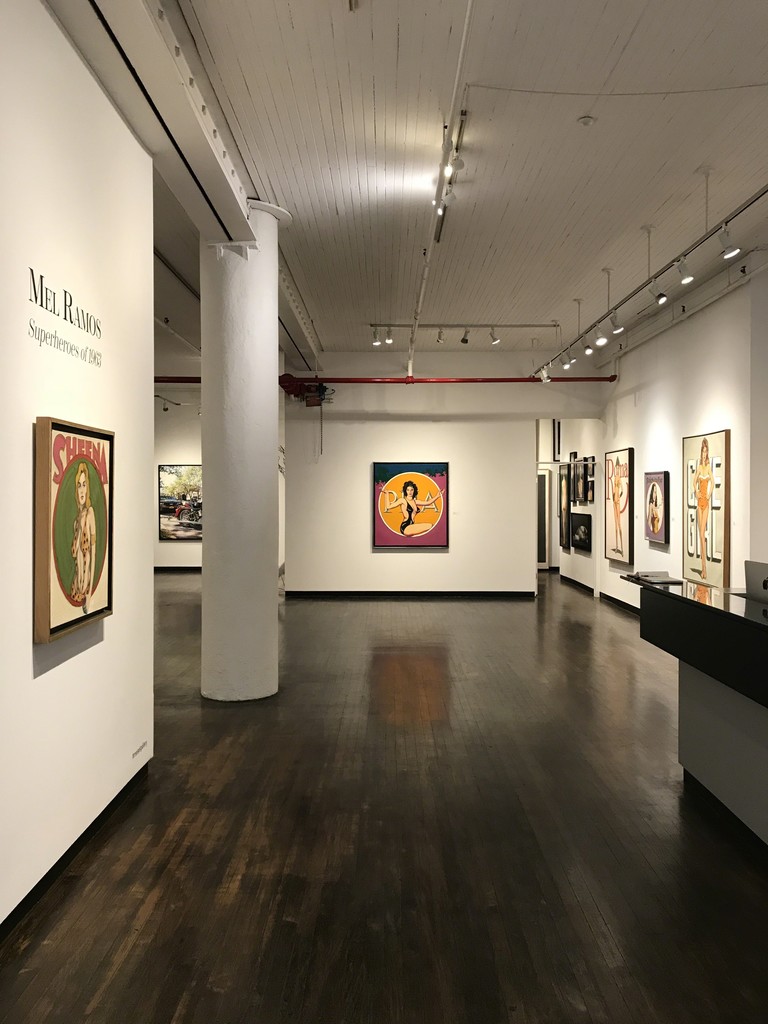 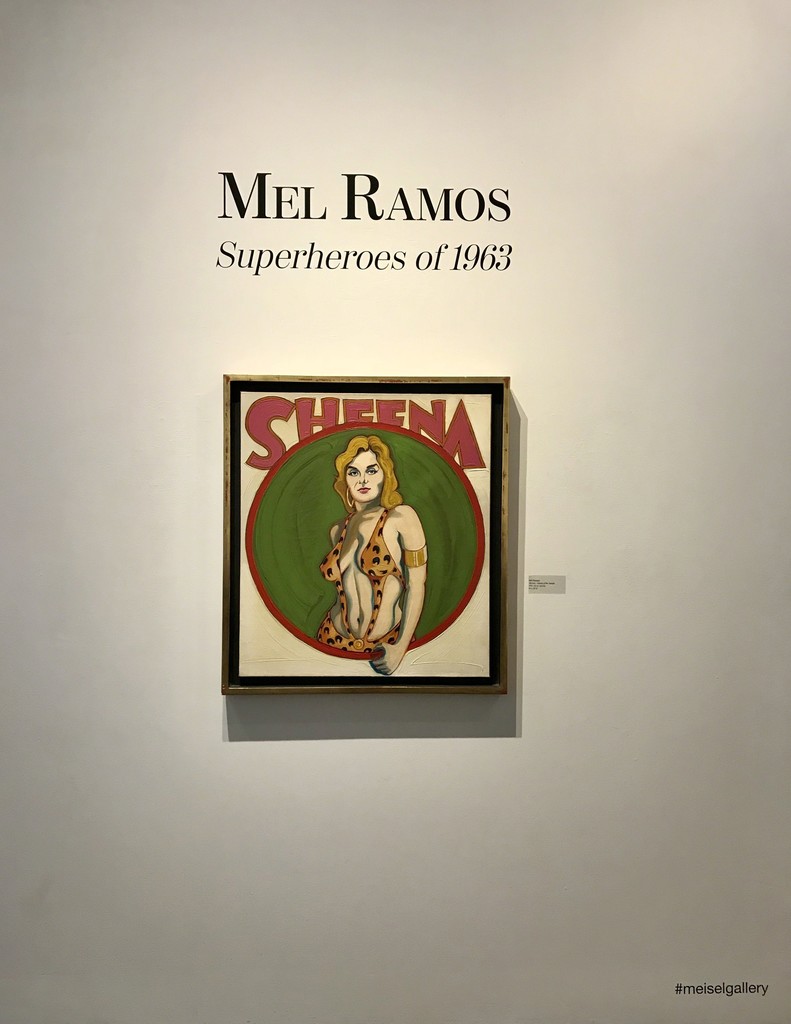 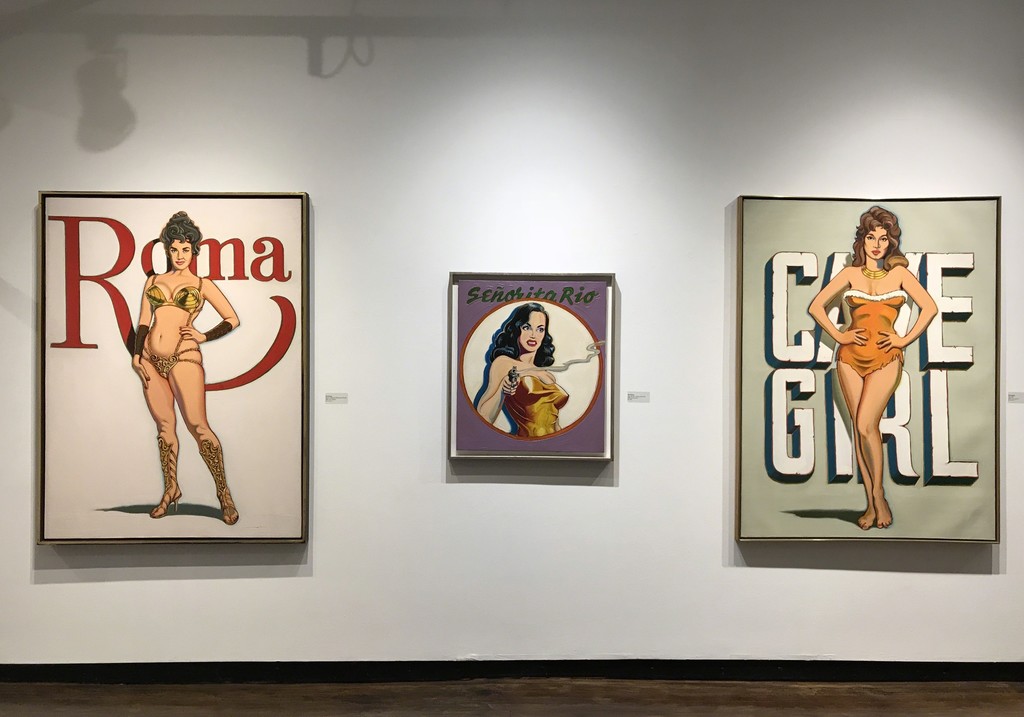 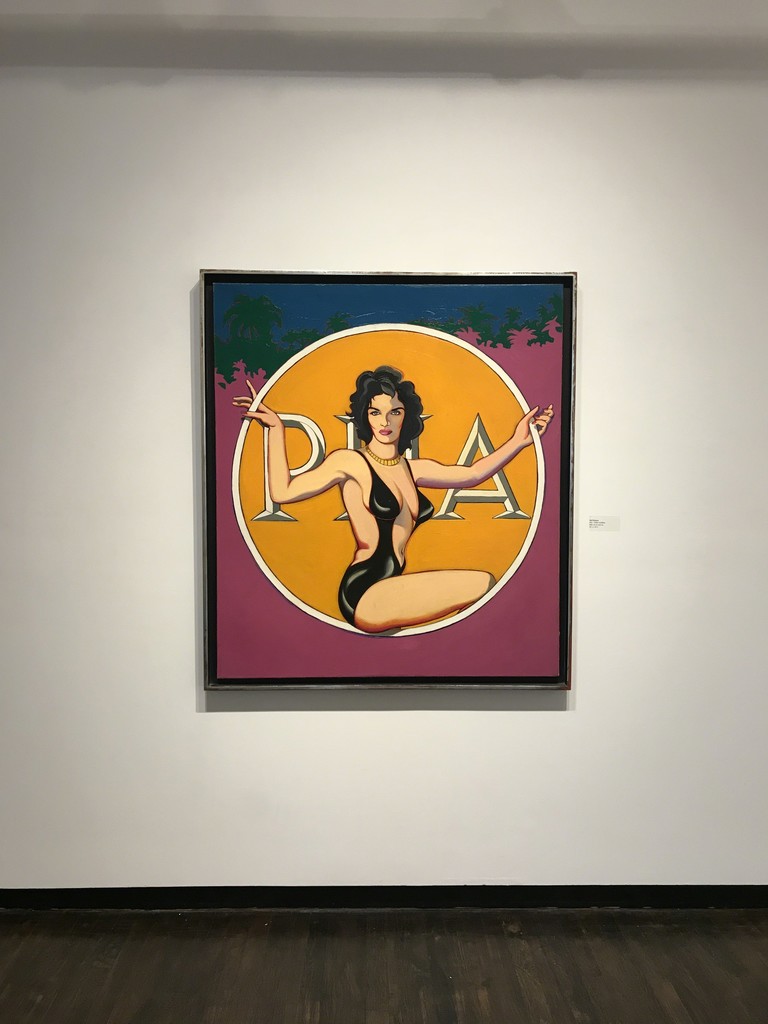 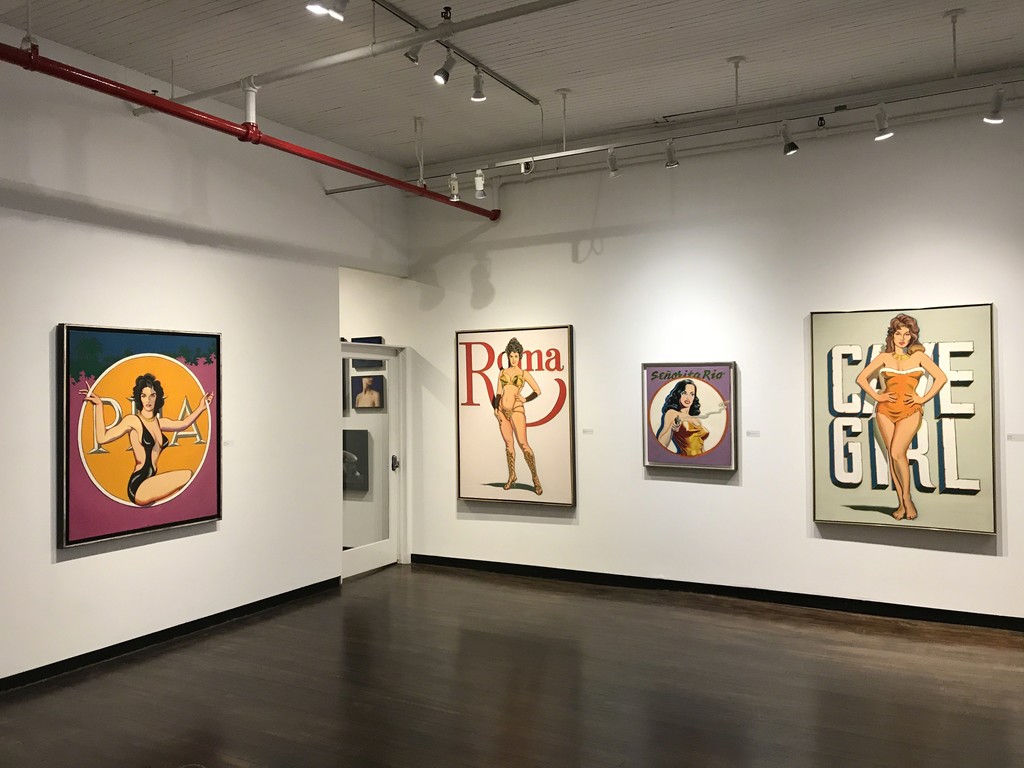 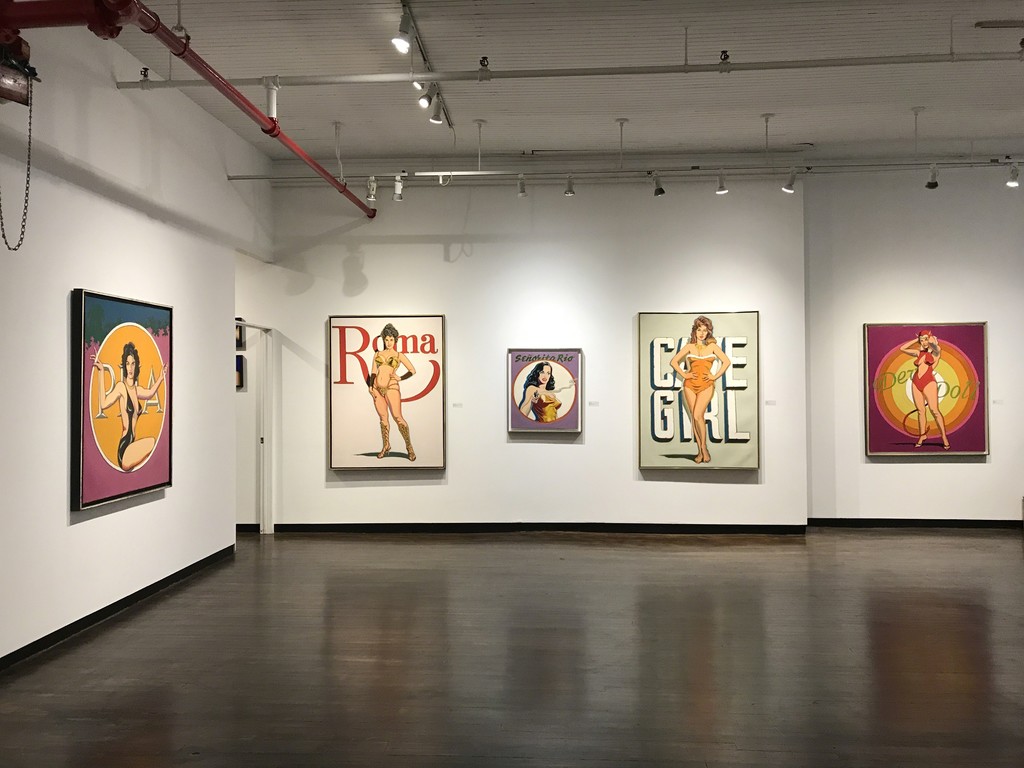 New York City, NY— Louis K. Meisel Gallery is pleased to announce Mel Ramos: Superheroes of 1963. Featuring Ramos’ earliest series of Pop works, these paintings depict female icons from pre-Code comic books. Of the 24 original works from this series, Meisel Gallery is proud to be able to present six of his most exciting paintings.

In 1961, Ramos painted his own versions of Superman, Batman, and the Flash. These works are recognized as Ramos’ first true Pop artworks. Painted in an expressive impasto-style that was imparted by his mentor Wayne Thiebaud, each canvas presents a single character (or a duo) in large-scale on a plain background that is devoid of context and episode. As curator Harvey L. Jones wrote in 1977, “[t]hese paintings are not merely illustrations enlarged to human scale; they are characters removed from their source and placed in a fine arts context.” By elevating low brow imagery to the canvas, Mel Ramos redefined portraiture with a new-found Pop sensibility.

1963 marked a decided shift in Ramos’ career. By this point, Ramos was exclusively painting portraits of female superheroes after experimenting with some imagery of women in the previous year. Beginning with “Phantom Lady” and closing with the completion of “Cave Girl” in January 1964, he painted 20 female superheroes. Pulling from lesser known comics, Ramos playfully introduced his viewers to characters such as “Señorita Rio - The Queen of the Spies” and “Roma – Empress of the Ancient World”. While Ramos chose to portray these characters at the same scale as the male superheroes, these new works also incorporated the “titles” of the superheroes in their original typography, which created for an attention-grabbing format that would inspire Ramos’ future compositions.

By this point, his work had caught the eye of Lawrence Alloway who had recently presented “Six Painters and the Object” at the Guggenheim. A celebrated exhibition, the show featured the work of six contemporary New York artists including Warhol, Lichtenstein and Johns. When the show traveled to LACMA in the summer of ‘63, Ramos was chosen by Alloway to be one of six West Coast artists (“Six More”) to round out the exhibition. The landmark LACMA exhibition, coupled with Ramos’ exploration of this new subject matter, helped to launch Ramos’ career far beyond the Bay area.

Ramos, born in Sacramento, California in 1935, has spent the past six decades experimenting with Pop imagery and the female form. He has had solo exhibitions throughout the United States and internationally. His paintings are in numerous permanent collections, including the Museum of Modern Art, New York; the Whitney Museum of American Art; and the Hirshhorn Museum in Washington, DC, amongst others.

The exhibition will be on view from October 11 – November 10, 2018. For further information and images of works from the exhibition, please contact: Christine Castracane or Elizabeth Harris at 212-677-1340 or [email protected].