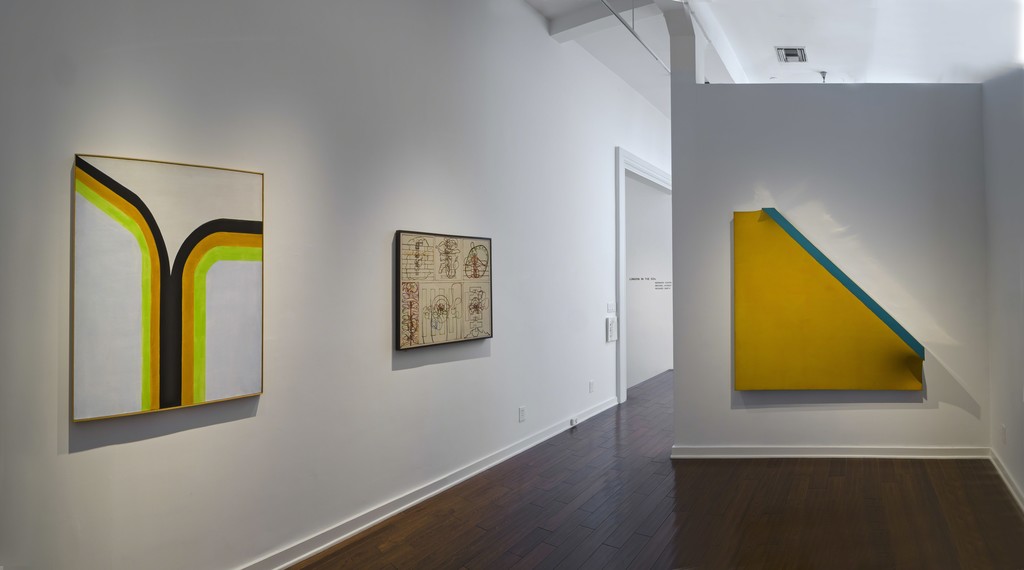 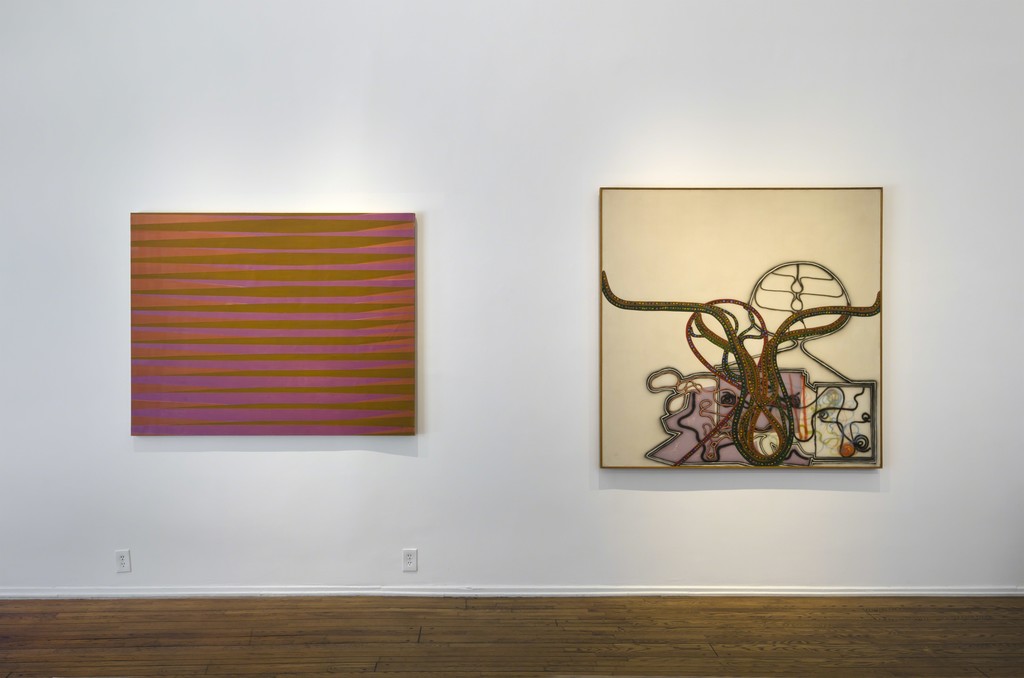 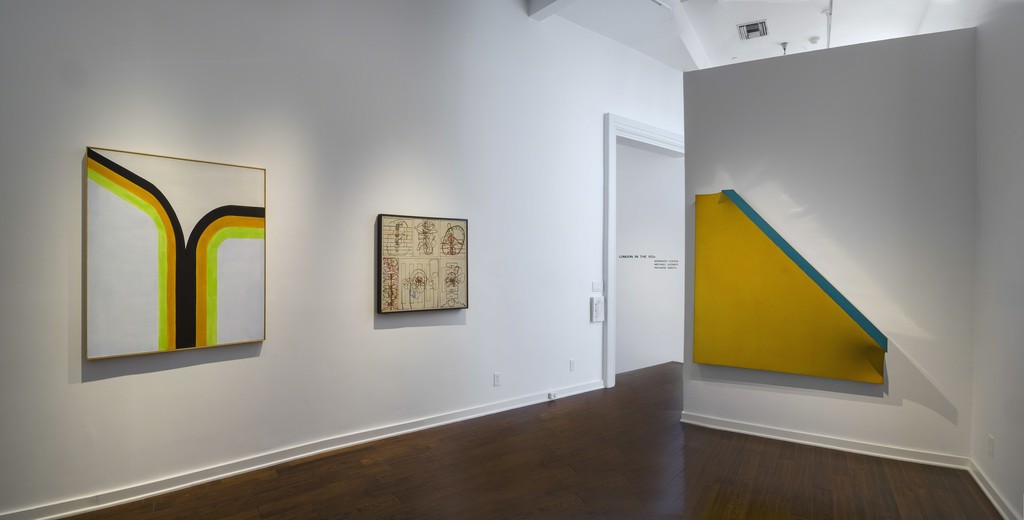 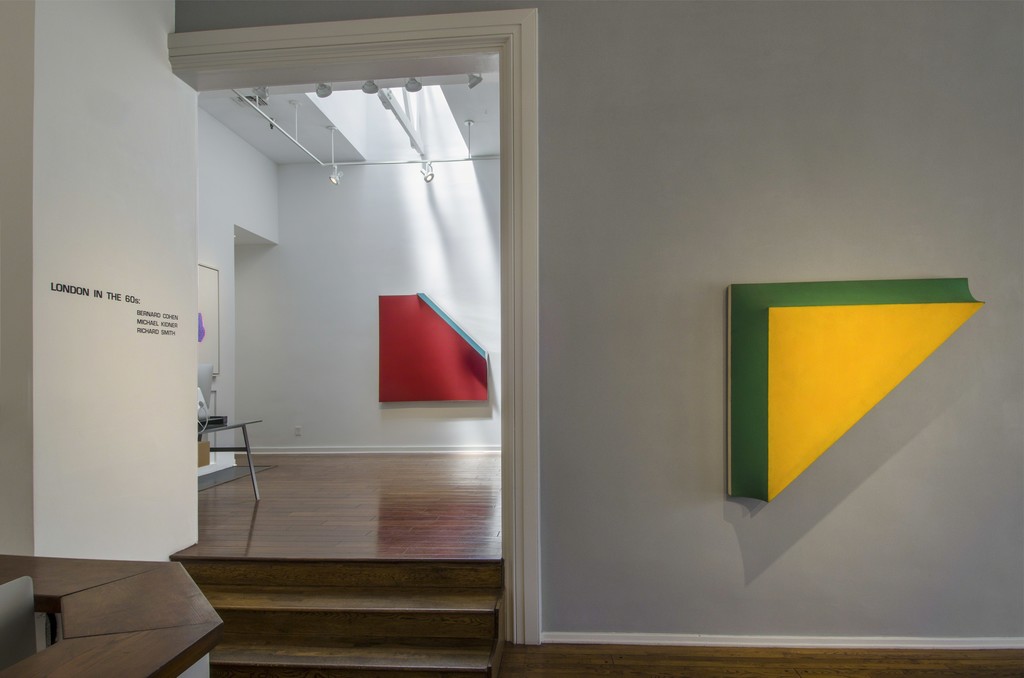 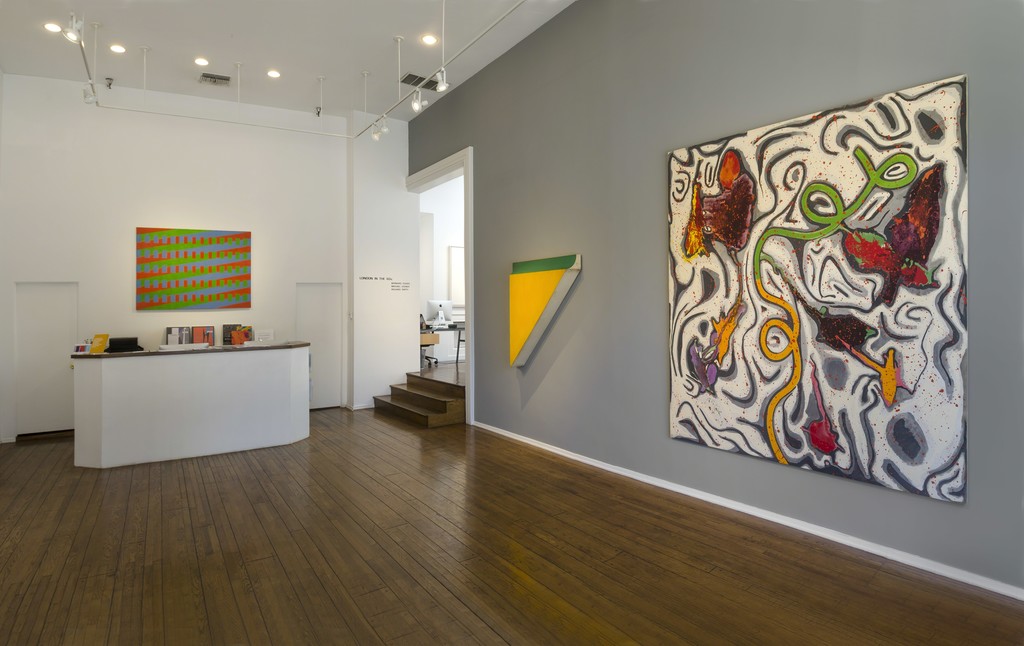 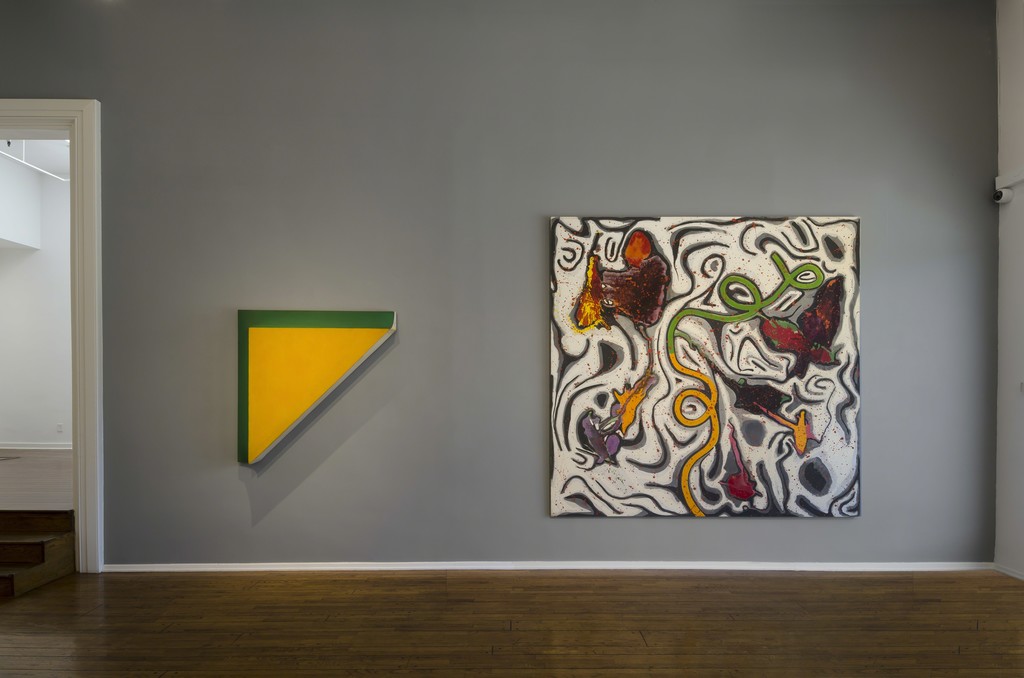 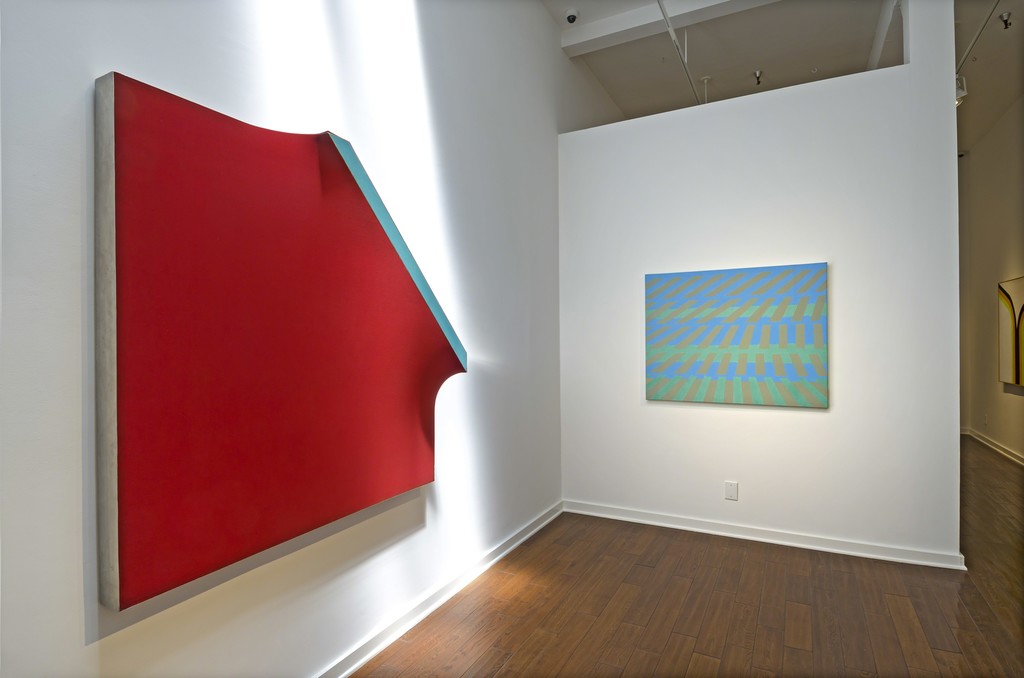 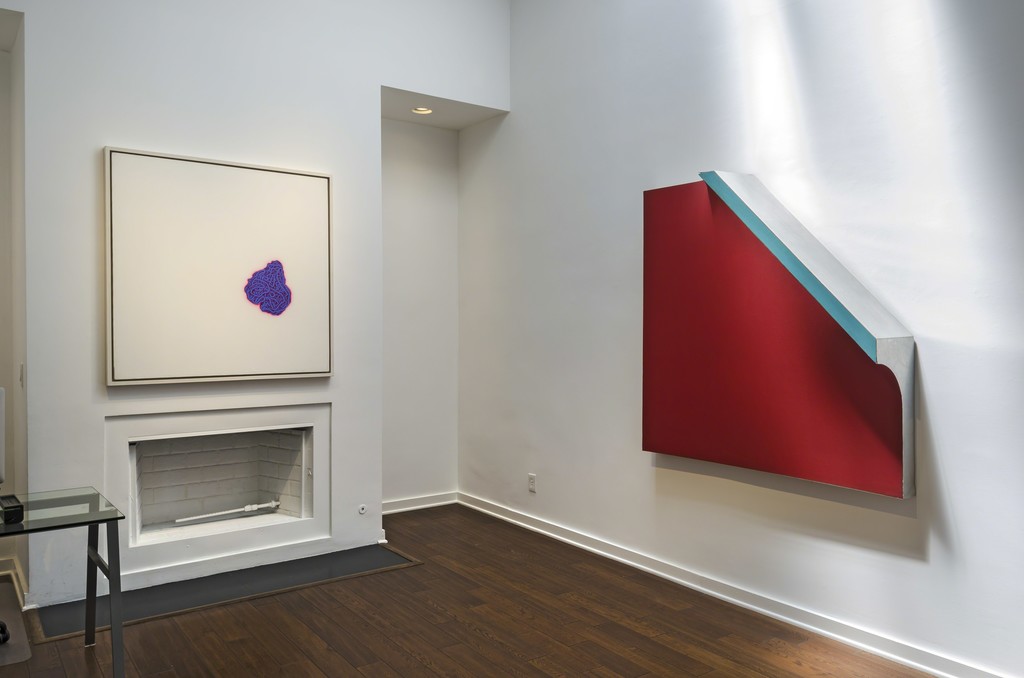 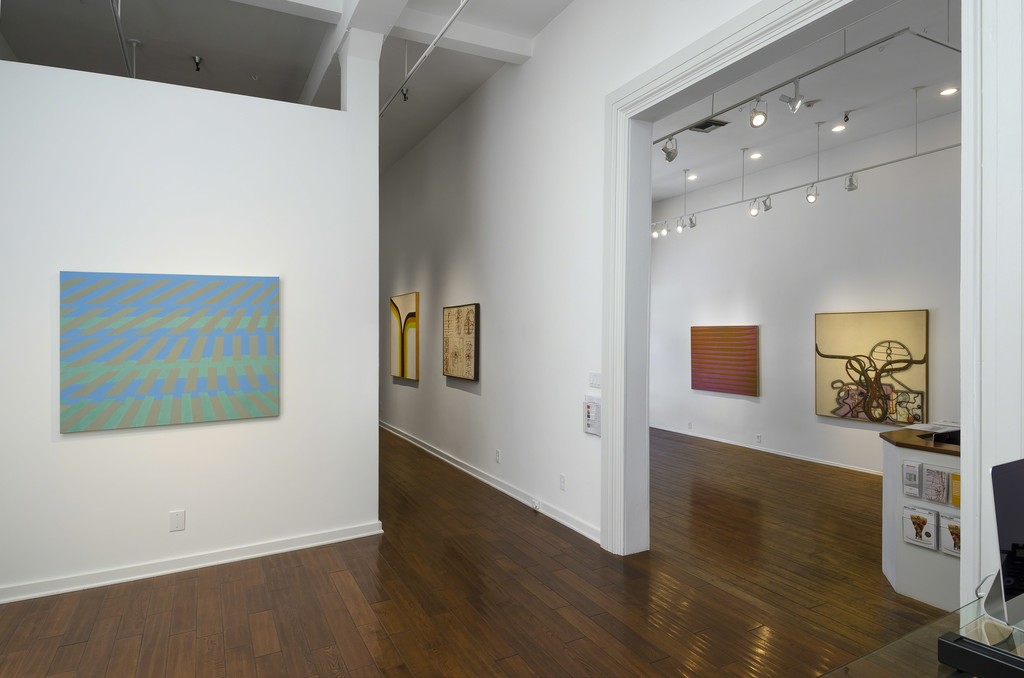 Los Angeles, CA. Louis Stern Fine Arts is pleased to present “London in the 60s: Bernard Cohen, Michael Kidner, and Richard Smith.” Taking place this summer, the exhibition will form half of an exhibition exchange with Flowers Gallery. With concurrent exhibitions in London and Los Angeles, both galleries will highlight the various forms of abstract art being made in Britain and Southern California during the 1960s.

On view in Los Angeles, Louis Stern Fine Arts will be exhibiting works by leading British abstract painters Bernard Cohen, Michael Kidner, and Richard Smith. At the same time, Flowers Gallery in London will showcase an exhibition of works by important California artists Helen Lundeberg, Lorser Feitelson, and Karl Benjamin. All of these artists contributed to the development of abstract and modern art in their respective locations.

Bernard Cohen (b. 1933) is regarded as one of Britain’s leading abstract artists. Cohen rose to prominence in London during the 1960s, using woven lattices of lines, shapes, patterns, and color to present a complex pictorial language. Over his more than sixty years painting, Cohen’s work has continuously evolved and each painting is a reinvention. He was one of five artists to represent Britain at the XXXIII Venice Biennale in 1966, and was featured in a spotlight exhibition at the Tate Britain, London, in early 2018. Cohen currently lives and works in London.

Known as one of the early pioneers of Optical Art in the UK, Michael Kidner’s (1917–2009) art emphasizes his interest in mathematics, chaos, and wave theories. His works are characterized by stripes, concentric circles, waves and moiré patterns, which cause various dazzling optical effects of movement and colored afterimages. Kidner spent much of his career developing work of a constructive nature, creating art that is at once rational and playful. Kidner’s work was exhibited in the ground-breaking exhibition “The Responsive Eye” at MoMA in New York, and its subsequent tour of the US in 1965 set in motion a worldwide interest in the Op Art movement.

Richard Smith rose to the forefront of the emerging avant-garde scene in London in the 1960s, standing apart from the burgeoning Pop Art movement by melding the slick and vibrant imagery found in advertising billboards and consumer packaging with a unique abstract painterly style. Smith extended the boundaries of painting into three dimensions, creating sculptural shaped canvases with monumental presence, literally protruding into the space around them. Smith was also one of five artists to exhibit at the XXXIII Venice Biennale in 1966 alongside Bernard Cohen, and went on to represent Britain at the XXXV Venice Biennale in a solo exhibition in 1970.