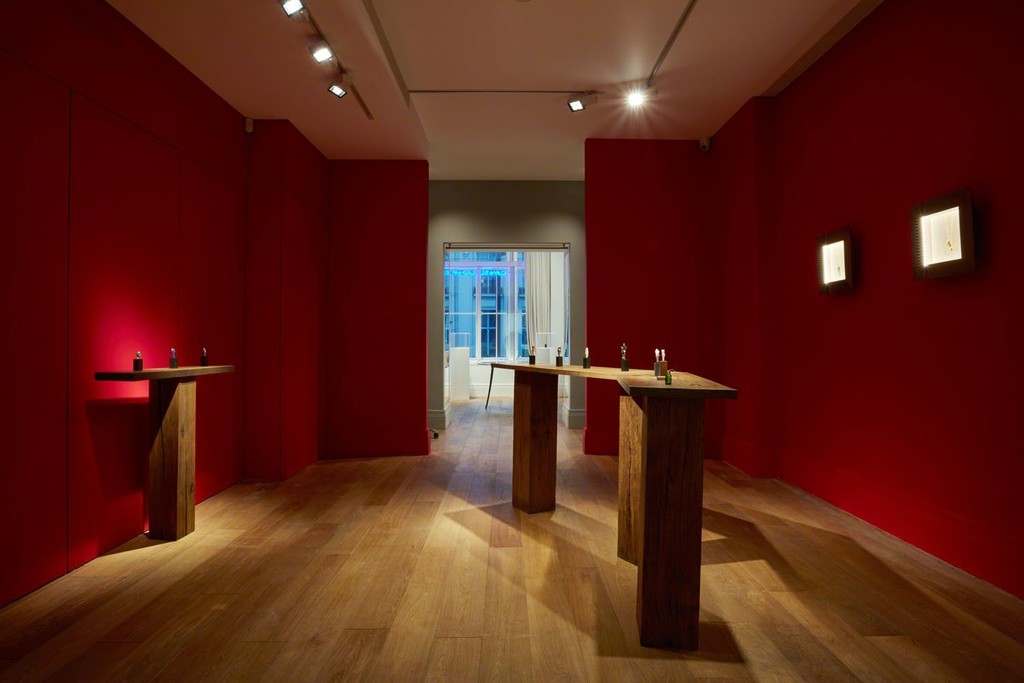 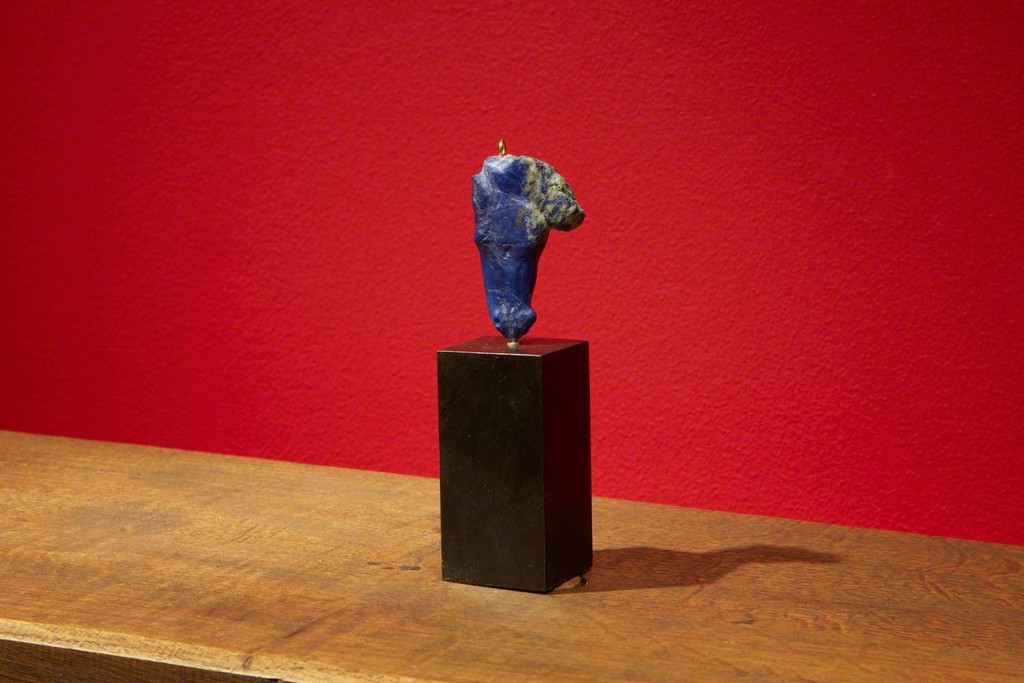 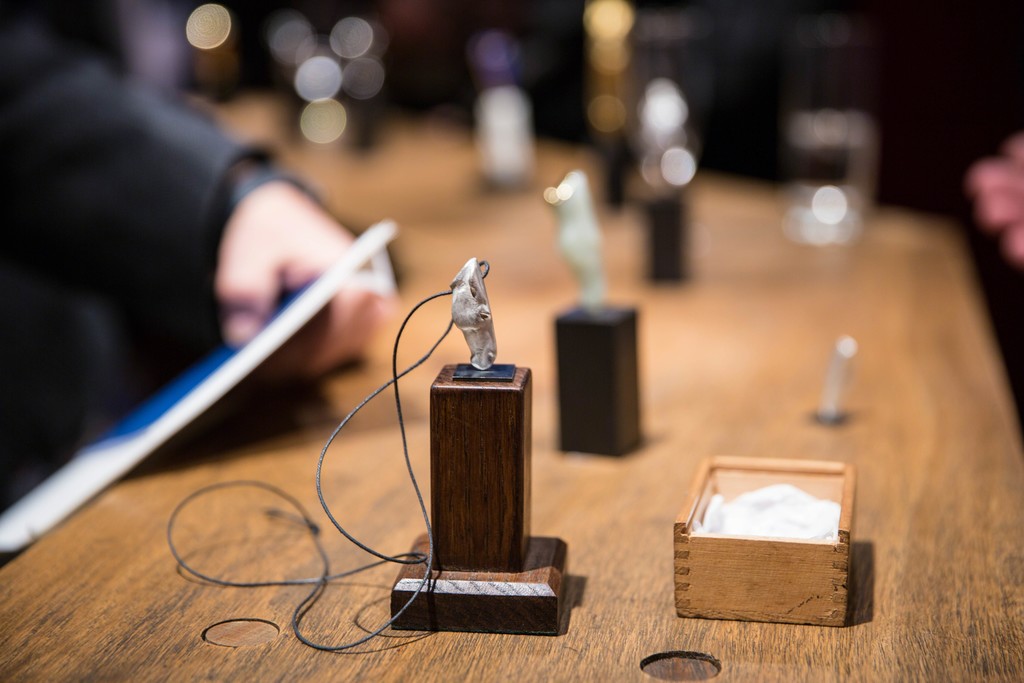 Fiddian Green is best known for his monumental sculpture in bronze, lead, marble and copper. His archetypal 33 ft (12m) bronze “Horse at Water”, at Marble Arch, London, represents a subject and sculptural composition the artist has been investigating for the past 30 years. Recent months, however, have seen the artist scale his skill and trademark subject towards more intimate proportions.

The artist first began experimenting with the idea of ‘wearable sculpture’ in October of last year, producing carved-wax cast pendants in silver and gold. This exhibition will present Fiddian Green’s newest works; scaled down, hand carved versions of his emblematic horse heads. Each piece retains the same vivacity and emotion of his larger scale sculpture, whilst their scale offers the wearer the intimacy and immediacy of portable possession.

Perhaps owing to the covetable scale of these works, “This Is Not A Horse’ sees the artist transfer a demonstrably personal dimension onto his sculptures, resulting in the creation of a series of “Pocket Jewellery”. Louisa Guinness describes the seed of the idea forming during their creative meetings:

“Often Nic would put the carved stone back in his pocket and say he wanted to keep it as a ‘pocket stone’, a small and tactile token to handle during the contemplation process.”

The consequent series are a selection of intricate, coloured stone carvings that, displayed on their plinths, serve as miniature and unique sculptures. Equally and paradoxically some are designed to be carried as “pocket jewellery” not to be seen or displayed, but to be handled, understood and appreciated through touch, retaining the natural heat from the body and acting as worry stones, gratitude rocks or talismans.

Working to a smaller scale has prompted a further expansion of the artist’s traditionally figurative subject matter: horse heads are accompanied by a self-portrait - “Happy Nic”- a starfish shaped pendant cast in silver. Playful and expressive the series also includes a glass bottle pendant for holding flowers that serve as a private vase of flowers at the table.

“Nic’s collectors are in for a big surprise” says Guinness “He is exploring precious stones in this way for the first time.”