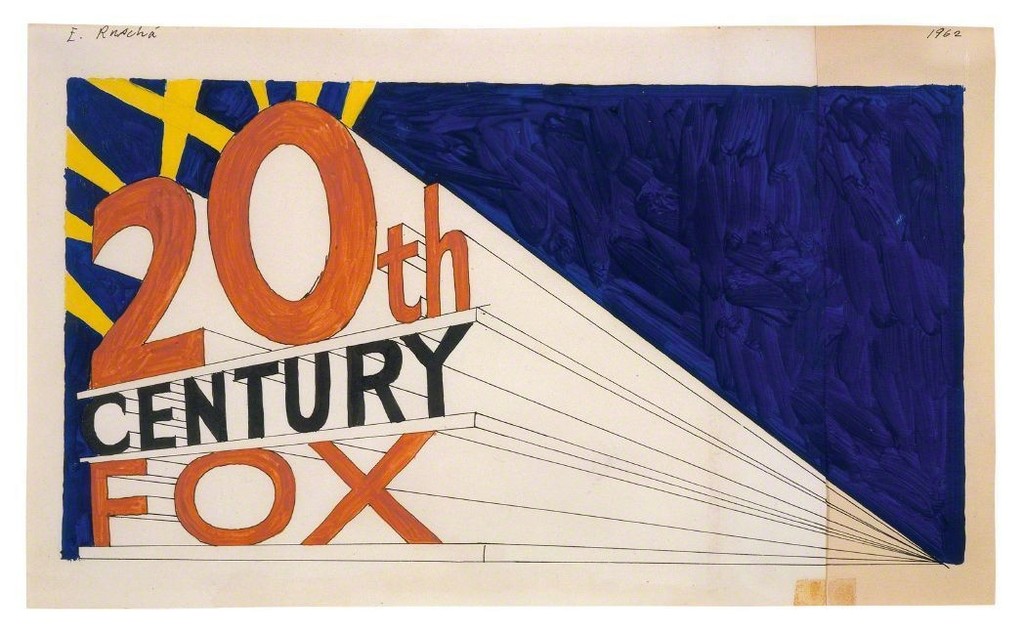 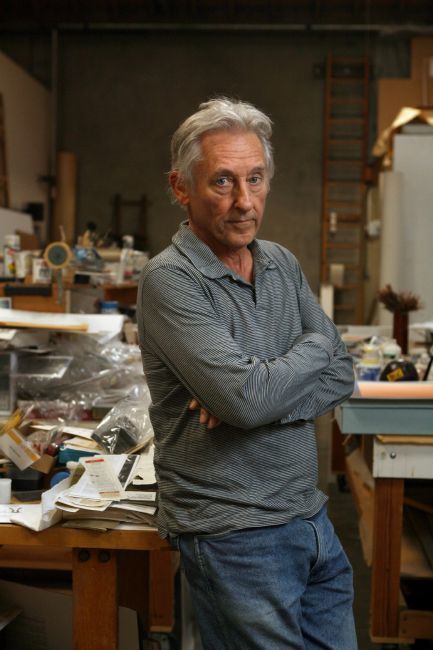 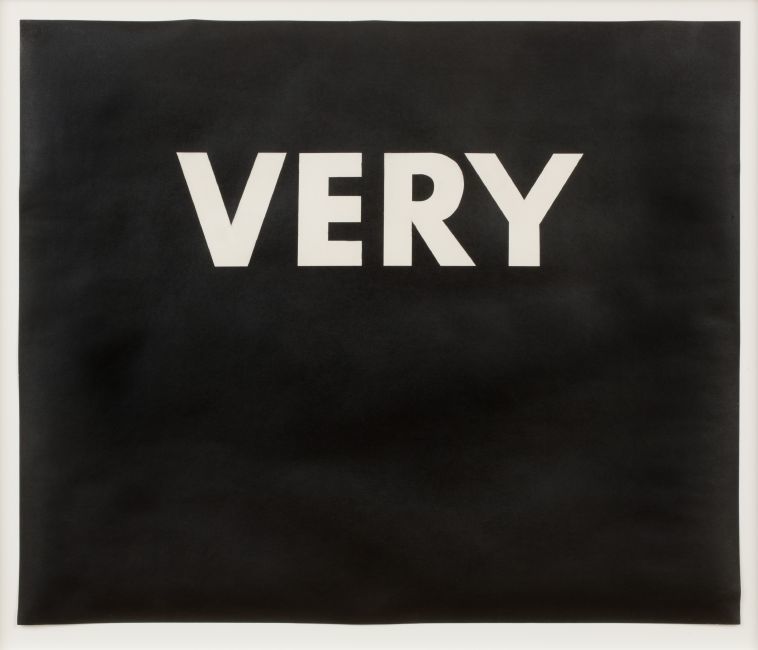 Humlebaek, 15 February 2018
Louisiana on Paper
Ed Ruscha VERY
Works from the UBS Collection
17 May - 19 August 2018
With iconic interpretations of the modern USA from his home town of Los Angeles, the “King of the West Coast”, Ed Ruscha (b. 1937), is an absolutely central figure in the American art of the twentieth century.
Since the beginning of the 1960s no one else has so radically interpreted the development of modern visual culture in and around L.A. Ruscha has not had documentation as his ultimate goal; his choice of subjects should first and foremost be seen as the starting point for an artistic idiom in which language and image
affect each other in endless variations.
Ruscha developed his art in parallel with the growth of the Pop Art with which we are so familiar from the works of the New York artists, but he derives his motifs from the perspective of the road, the windshield
and the movie screen, with a distinctive sense of the space associated with the huge, flat city and the desert around it.
With works from the UBS Collection as a basis, the exhibition covers not only the time from c. 1960 onward, but also the technically and graphically innovative approaches that Ruscha has made use of over the years, including studies for his most iconic paintings and artist books.
The exhibition Ed Ruscha VERY enables a much-needed supplement to Louisiana’s earlier exhibition, Sunshine & Noir, which in 1997 portrayed the Los Angeles art scene as such.
C.L. Davids Fond og Samling supports Louisiana on Paper.
Further information about the exhibition Louisiana on Paper. Ed Ruscha VERY is available from the curator Anders Kold or the undersigned. Press photos are posted at www.louisiana.dk. A log-in can be ordered by
e-mail [email protected] or M +45 2858 5052.
Museum opening hours: Tuesday - Friday 11:00-22:00. Saturdays, Sundays and public holidays 11:00-18:00. Mondays closed. Louisiana website: www.louisiana.dk. Louisiana Channel: http://channel.louisiana.dk/
Yours sincerely
Susanne Hartz
Head of Press
Republic of Fritz Hansen and Nørgaard på Strøget. Louisiana’s Main Corporate Partners.
UBS supports Louisiana’s exhibition programme.
Realdania. Sponsor of Louisiana’s architecture exhibitions.
C.L. Davids Fond og Samling supports among other events Louisiana Literature, Louisiana Live and Louisiana on Paper.