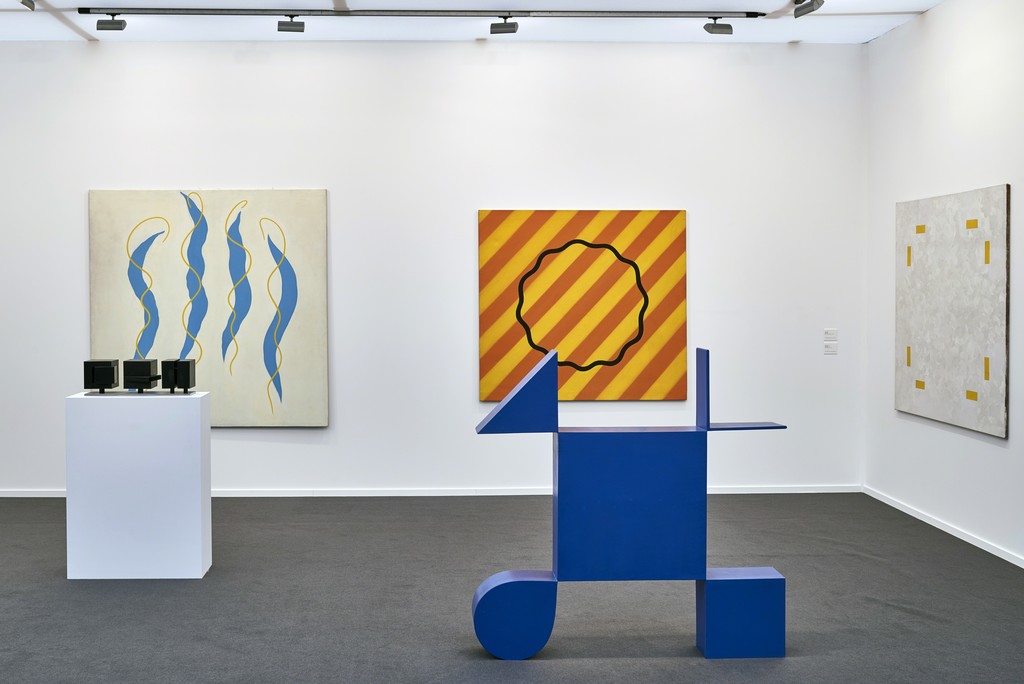 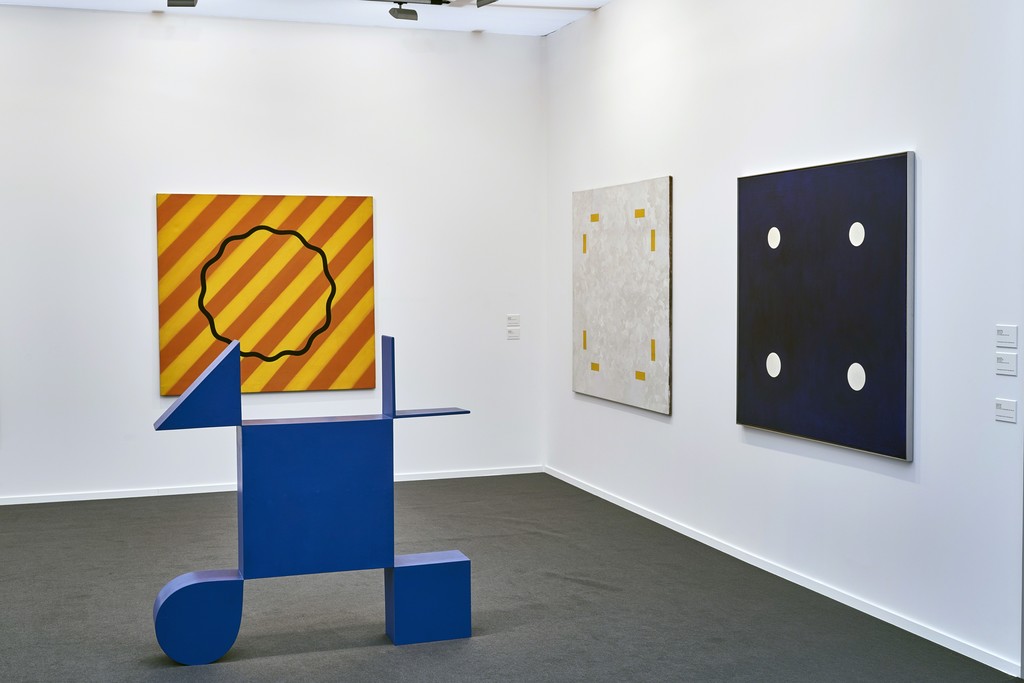 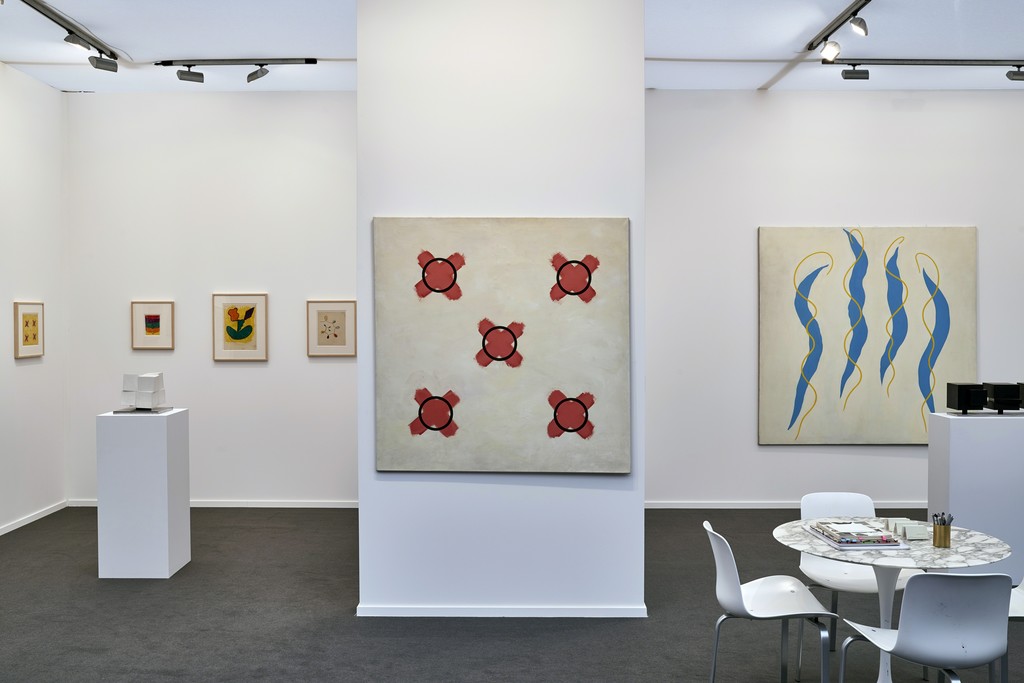 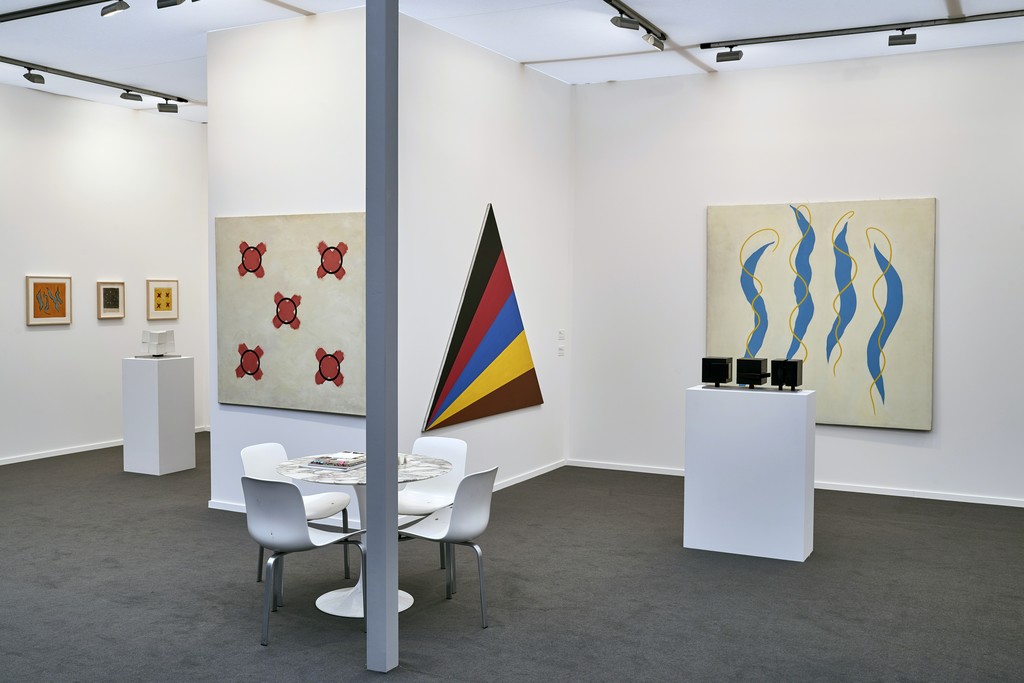 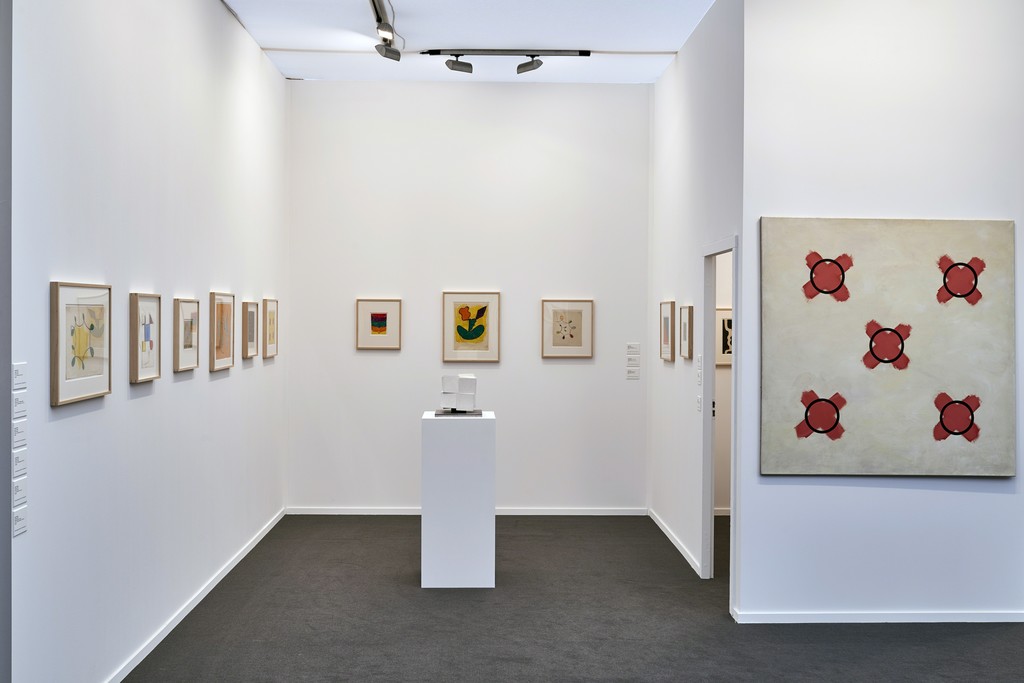 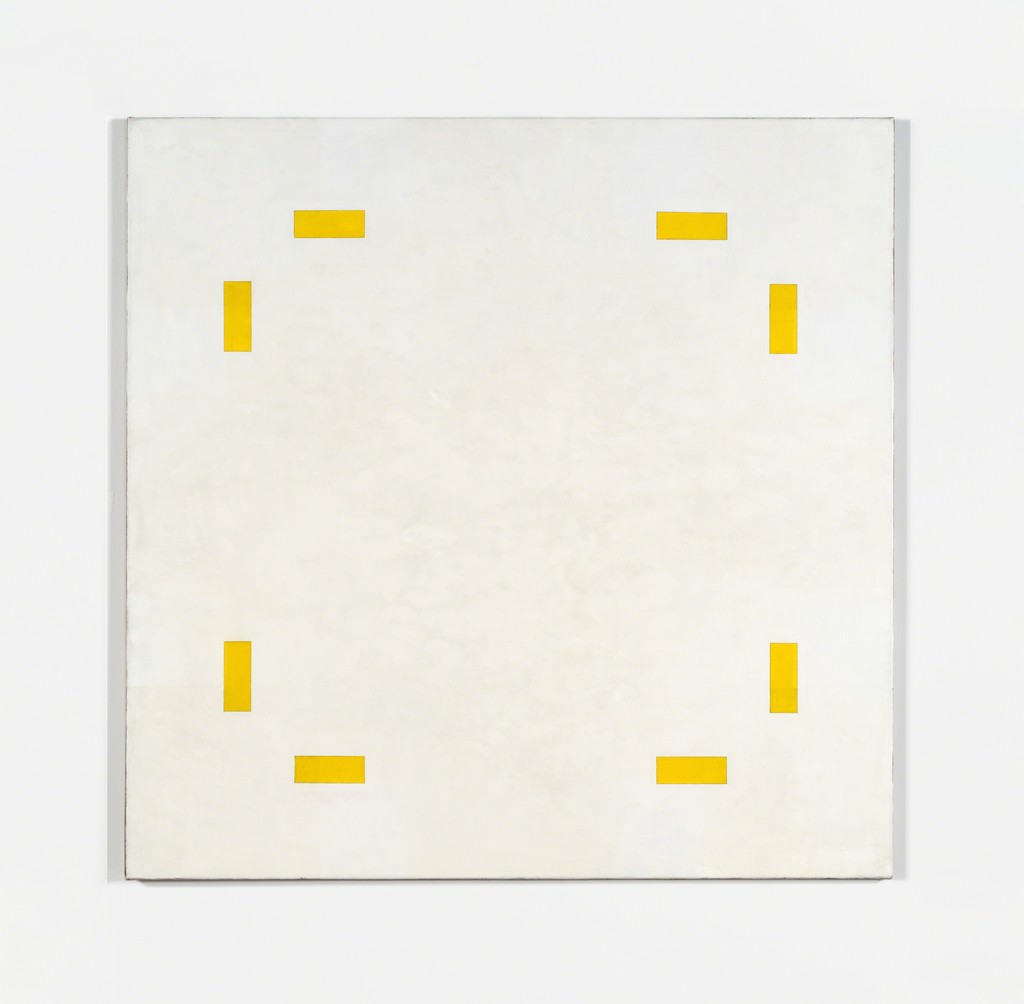 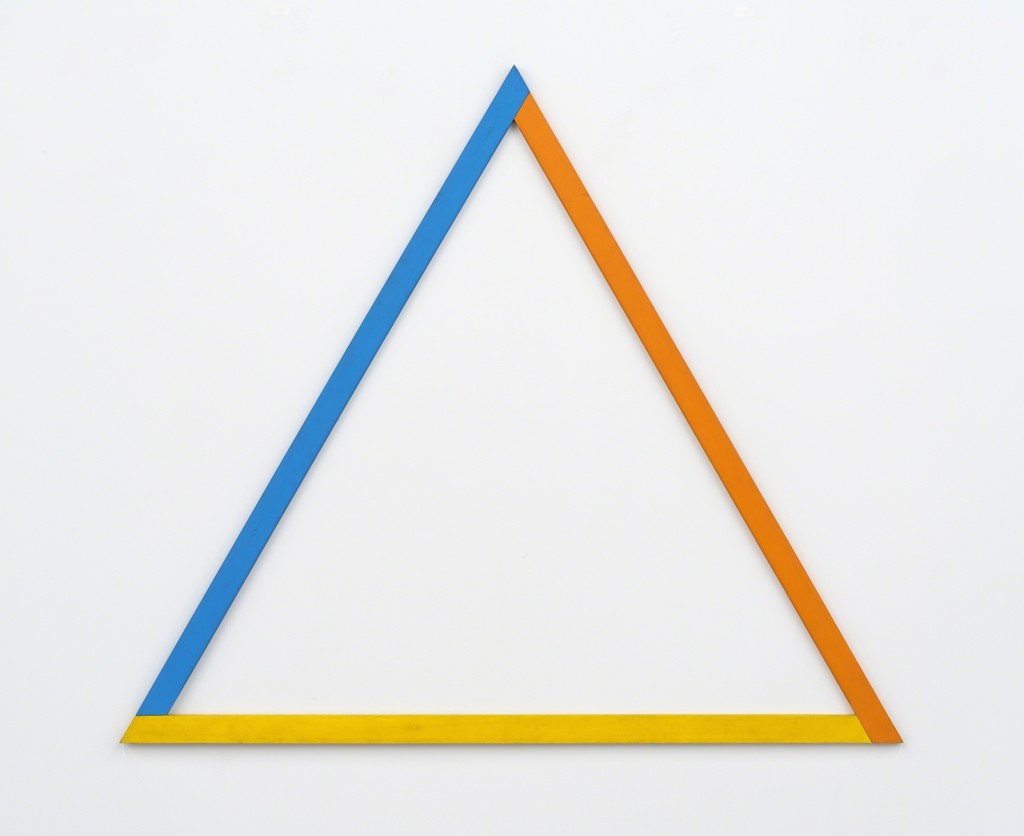 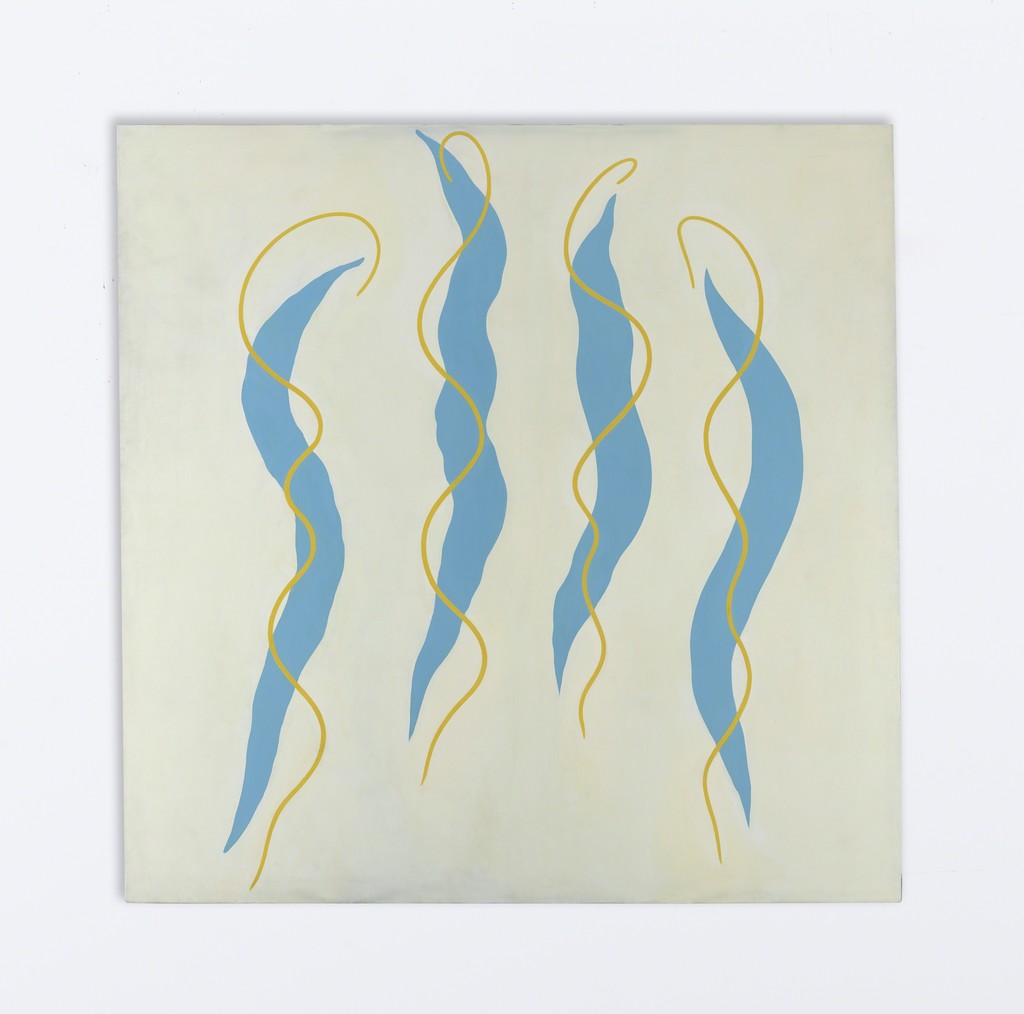 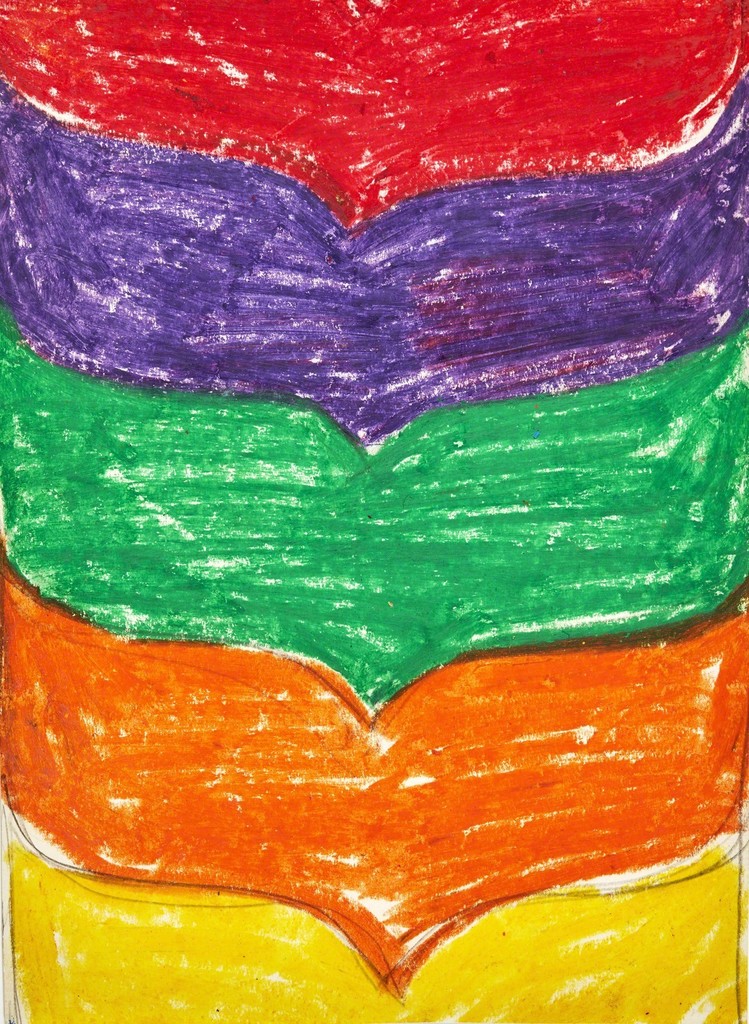 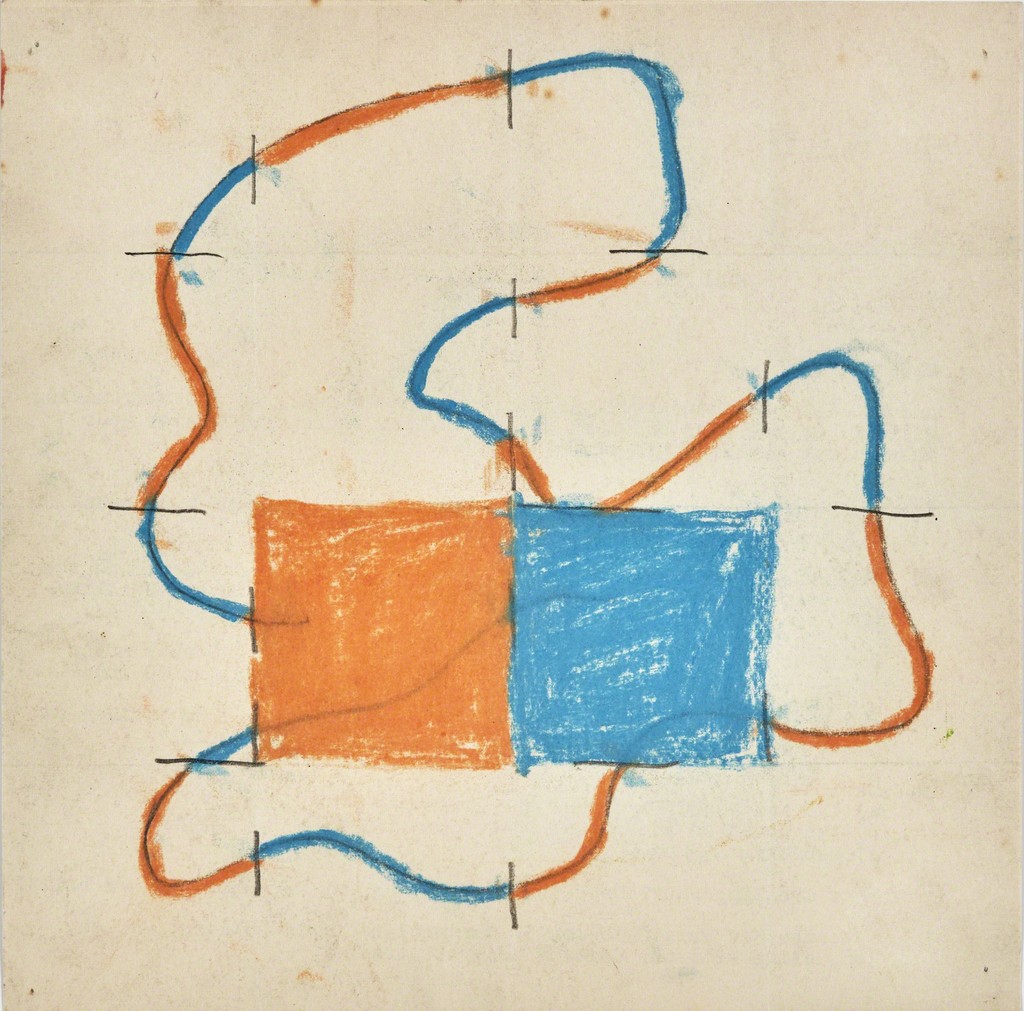 Luhring Augustine is pleased to participate in Frieze Masters 2017 with a solo presentation of works by the British artist Jeremy Moon, featuring a selection of early paintings, drawings, and sculptures from the 1960s. Moon is best known for his large-scale geometric paintings that explore form and space through unmodulated planes of color. He emerged onto the London scene in the early 1960s amidst the framework of Color Field and Hard-Edge Abstraction. Like many artists of this period, he created works where painted geometries found affinities with the canvas’s overall shape. Moon’s singular visual language is informed by his long-standing interest in dance and choreography; his work is saturated with rhythm-generating patterns and shapes with inherent directionalities, together forming a perceptible movement that subverts the static quality of painting.

Born in Altrincham, England, Moon received a law degree at Christ’s College, Cambridge. He worked in advertising and enrolled briefly at Central School of Art, before devoting himself to art in the early 1960s. He taught sculpture at Saint Martin’s School of Art and painting at Chelsea School of Art, while exhibiting extensively within the United Kingdom and internationally. He died in London after a motorcycle accident at the age of 39. The first retrospective of his work took place in 1976 at the Serpentine Gallery in London, and travelled to Manchester City Art Gallery, Manchester; Kettle’s Yard, Cambridge; Ulster Museum, Belfast; and Ikon Gallery, Birmingham. His work is represented in the permanent collections of several international institutions including Tate, London; British Museum, London; Victoria & Albert Museum, London; Museum of Modern Art, Rio de Janeiro; Walker Art Center, Minneapolis; Albright-Knox Gallery, Buffalo; and Rhode Island School of Design Museum, Providence.