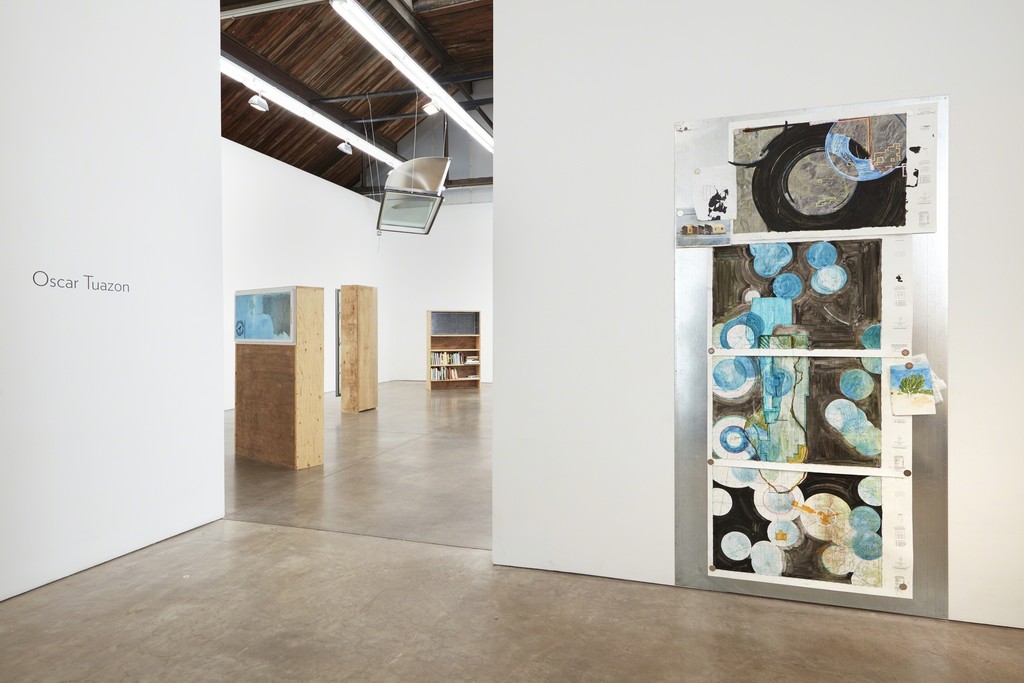 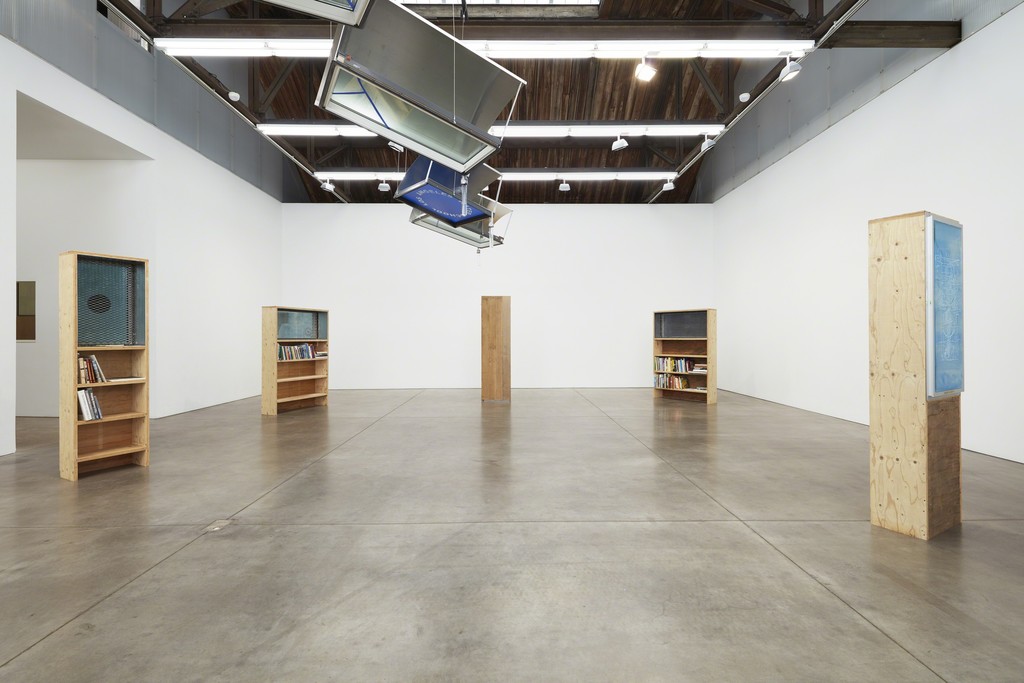 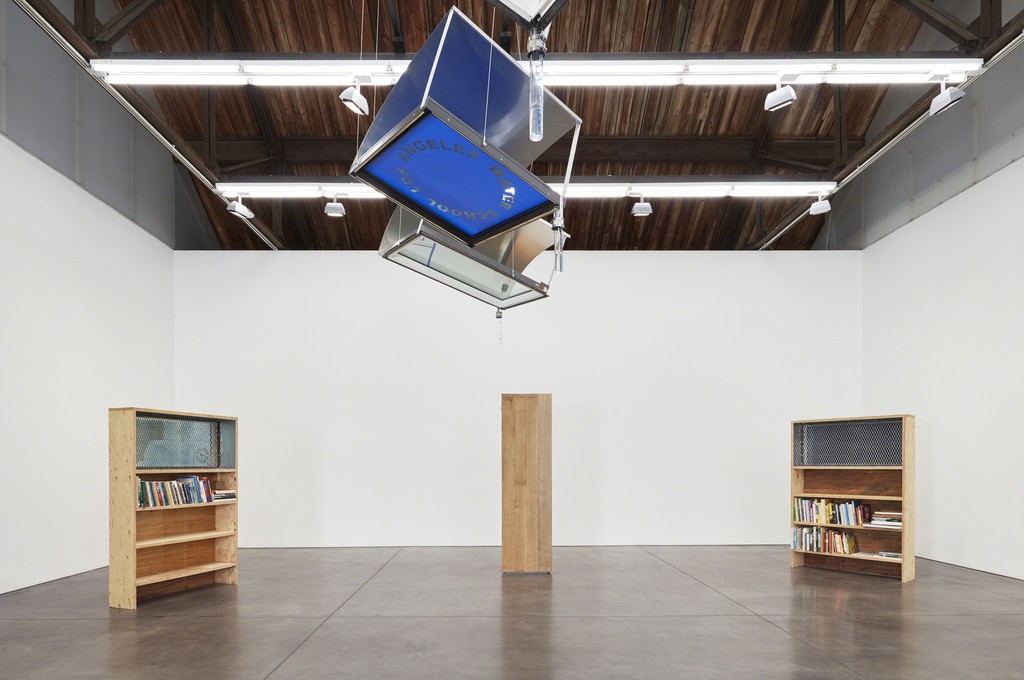 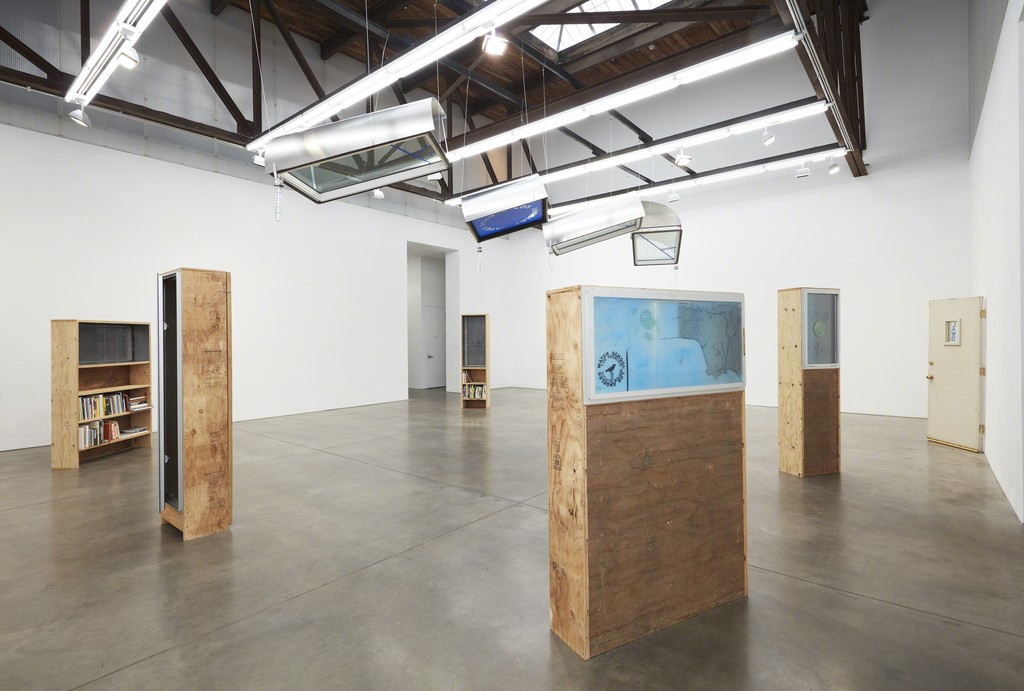 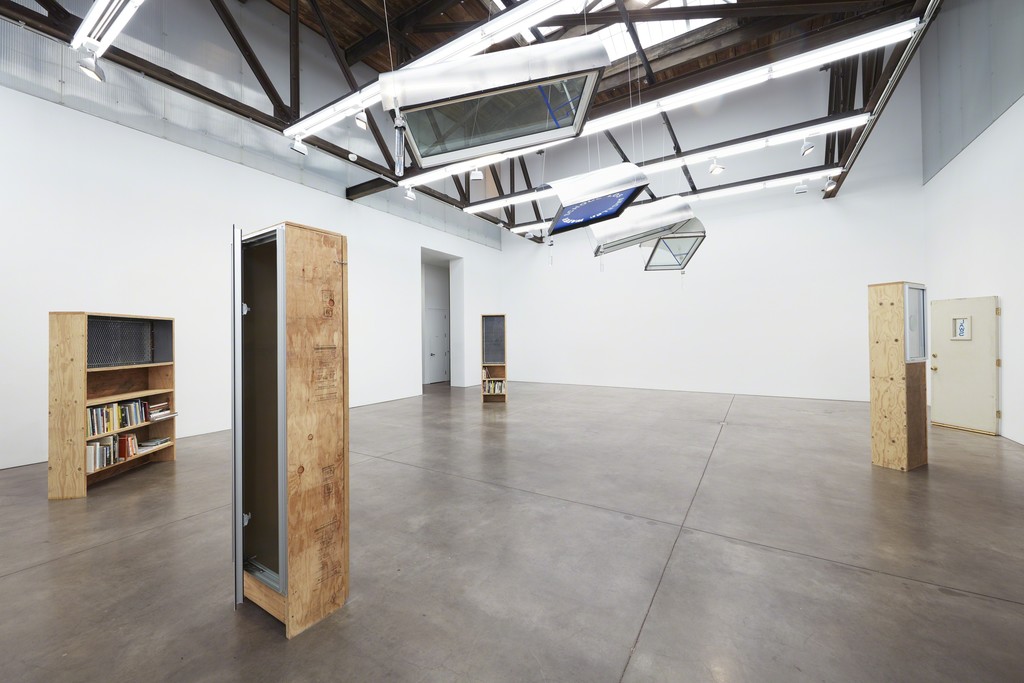 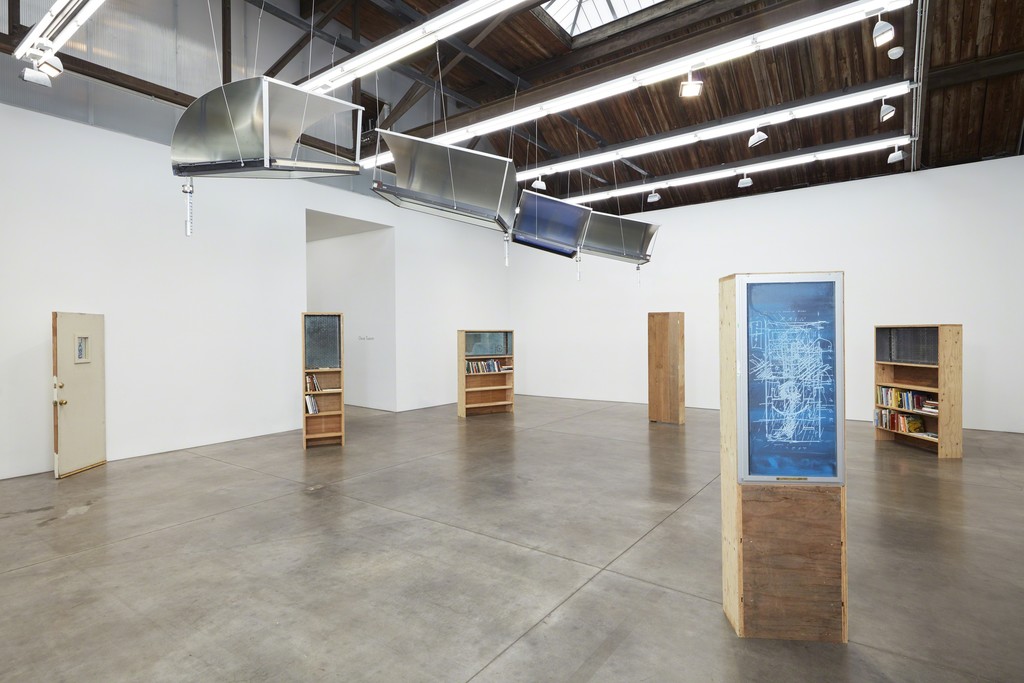 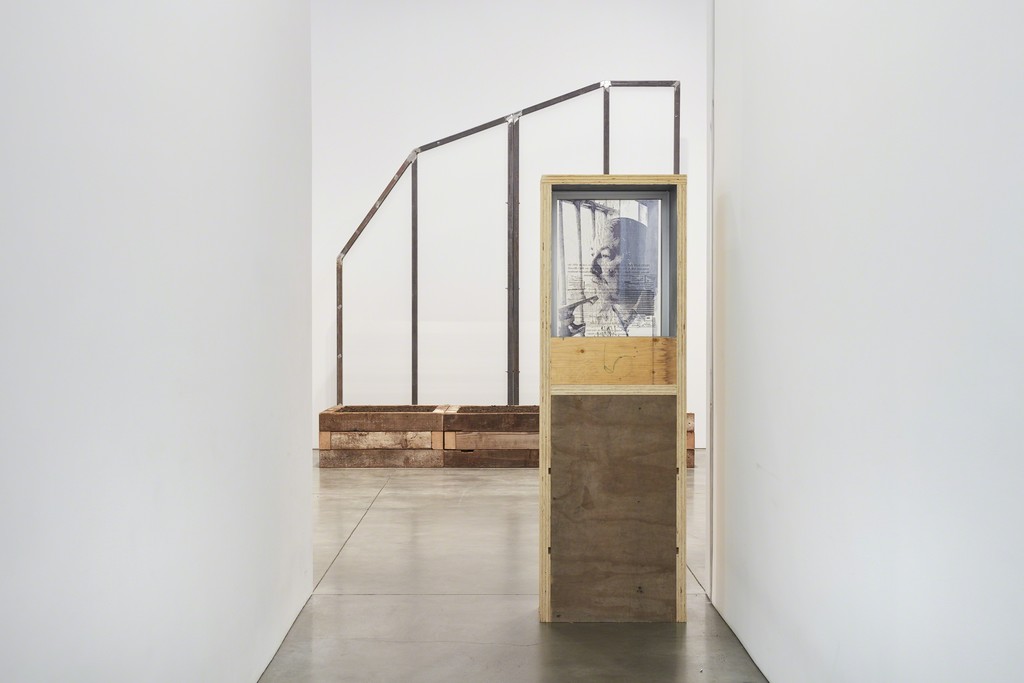 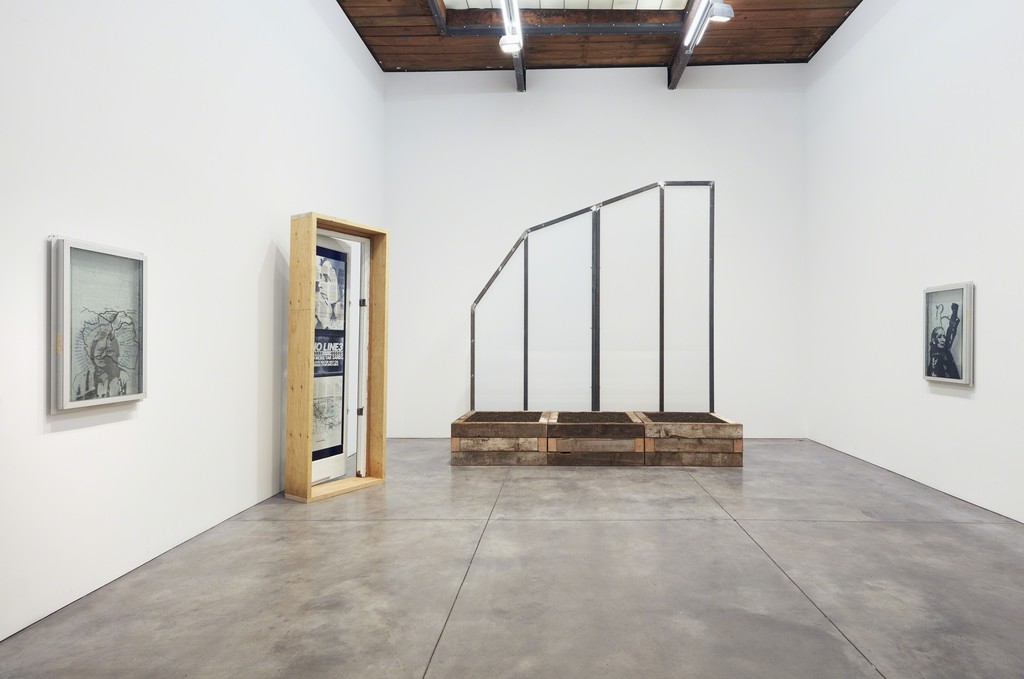 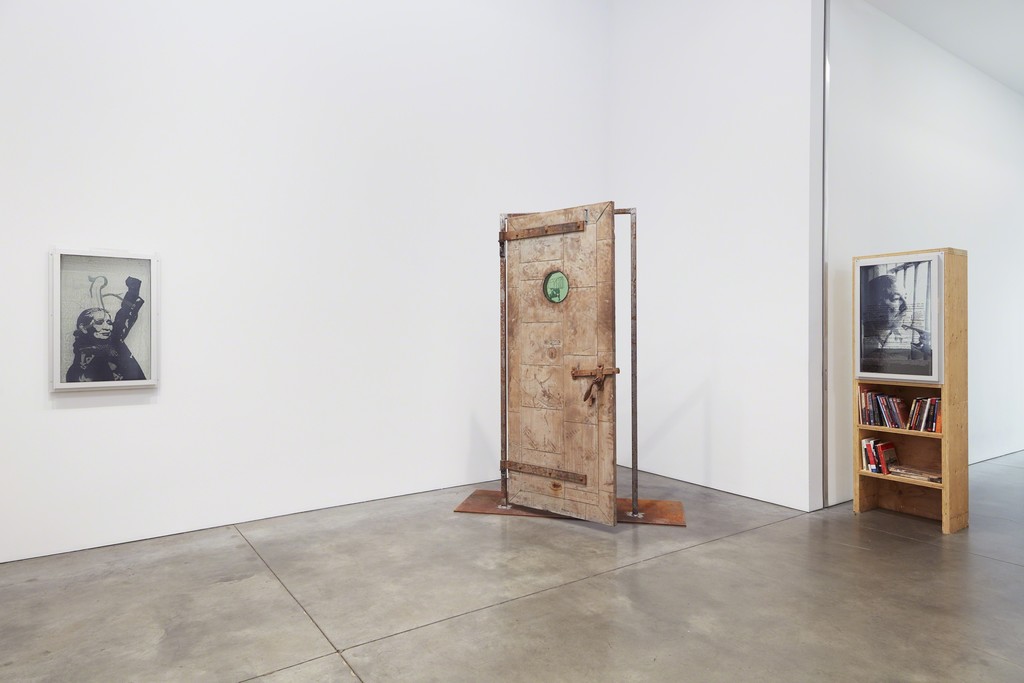 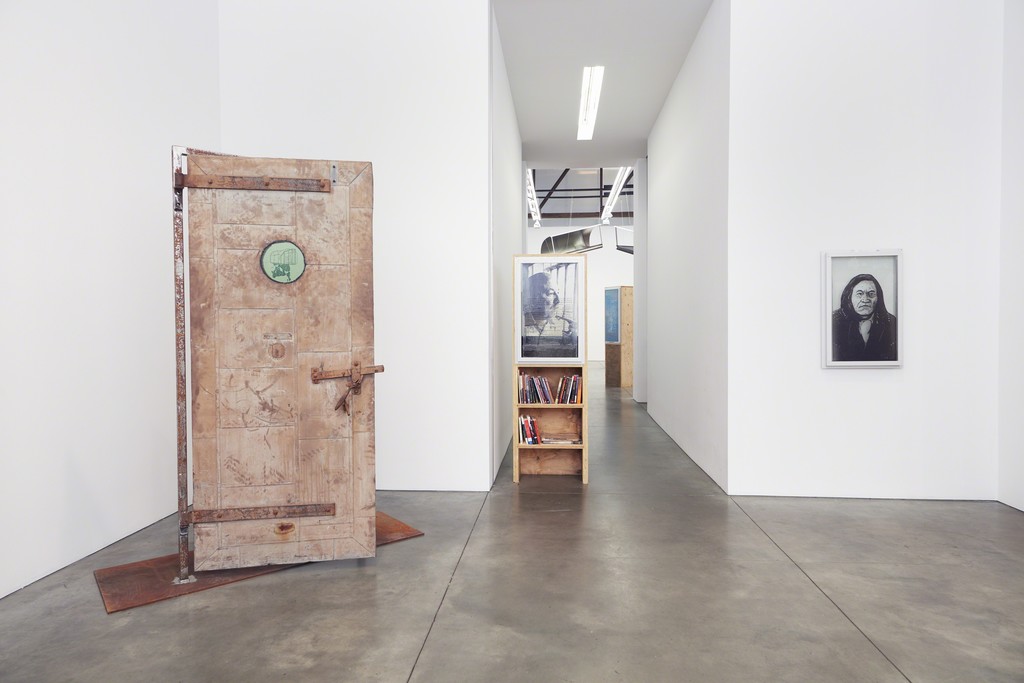 Tuazon identifies primarily as a sculptor, though his practice occupies a position between architecture and activism. His large-scale sculptural installations consist of structures that foreground their own means of construction, most notably through his use of industrial materials. Minimalist strategies inform Tuazon’s work, yet his concerns revolve around relationality and presence over purity in form. He considers a sculptural installation as being homologous to a house, as both are continuously built, repaired, and maintained. By extension, the act of inhabiting or occupying a space functions as a kind of artistic production, serving as the undercurrent of his predominantly site-specific practice.

One of Tuazon’s most ambitious projects is an architectural installation entitled Zome Alloy, a hollowed wooden structure consisting of eleven traversable polyhedral units, or zomes. The installation is modeled after the “Zome Home,” a solar powered house in Albuquerque, New Mexico designed by innovators Steve and Holly Baer. One of the defining features of the Baers’ home is a double-paned glass wall that utilizes water as a heating and cooling mechanism. Though passive and sustainable, the system must be manually operated by the home’s residents, an aspect that circles back to Tuazon’s views on sculpture and the way inhabitation actively maintains it.

The zome’s modular structure affords a flexibility that allows Tuazon to replicate, modify, and adapt his work according to renewed contexts. After its public presentation during Art Basel 2016 in the city’s Messeplatz, Tuazon’s Zome Alloy was broken up into clusters and installed at various locations in the United States. Three zomes have been erected outdoors in Los Angeles, where they function as the artist’s studio, and two zomes will be installed in Minnesota at an active protest site against a proposed oil pipeline.

Tuazon refers to each zome installation as a “water school,” as the structure becomes a hub for discussion and education about the environment in which it is located. His studio is the Los Angeles Water School, or LAWS; the Minnesota site is Winona’s Water School, in honor of activist Winona LaDuke. Tuazon is planning an additional permanent, public water school in Cedar Spring, Nevada to bring art and awareness to a remote and ecologically fraught region, where the water that has served the community and environment for thousands of years is at risk of being siphoned through a pipeline to serve more commercial areas.

For his first exhibition with Luhring Augustine, Tuazon presents a series of sculptures whose dimensions derive from the architectural openings of Zome Alloy. In the main room of the gallery, the windows, skylights, and door from the Los Angeles Water School are on view, positioned as they would be within the architecture of the space. The windows, door, and a façade from Winona’s Water School fill the second gallery space. The LAWS sculptures emphasize California’s continual issues with drought, and include maps of the Los Angeles River and gauges depicting meager levels of rain the city has received thus far this year. In Winona’s Water School, the works underscore proposed oil pipelines, which have garnered national attention not only for their potential environmental risks, but also for their potential trajectory across sacred Native American lands. These events have prompted Tuazon to advocate for the preservation of environmental resources, including clean and sustainable water sources, his interests internalized in his recent work both in subject matter, as well as in the fluid conception of forms and sites.