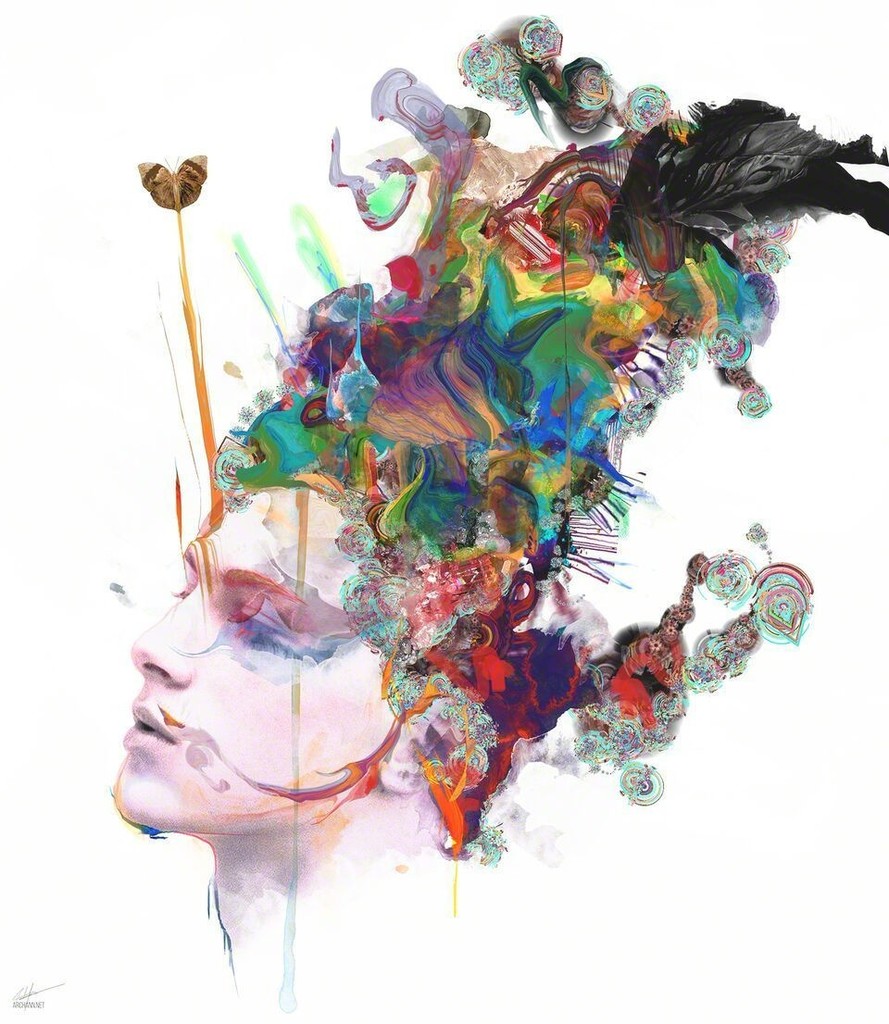 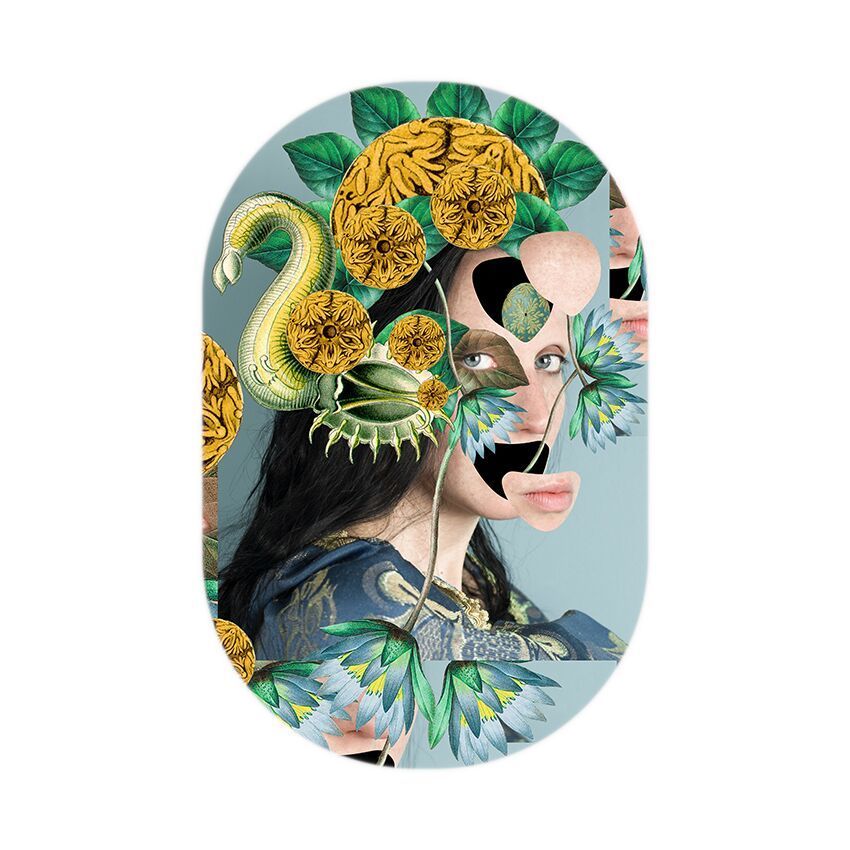 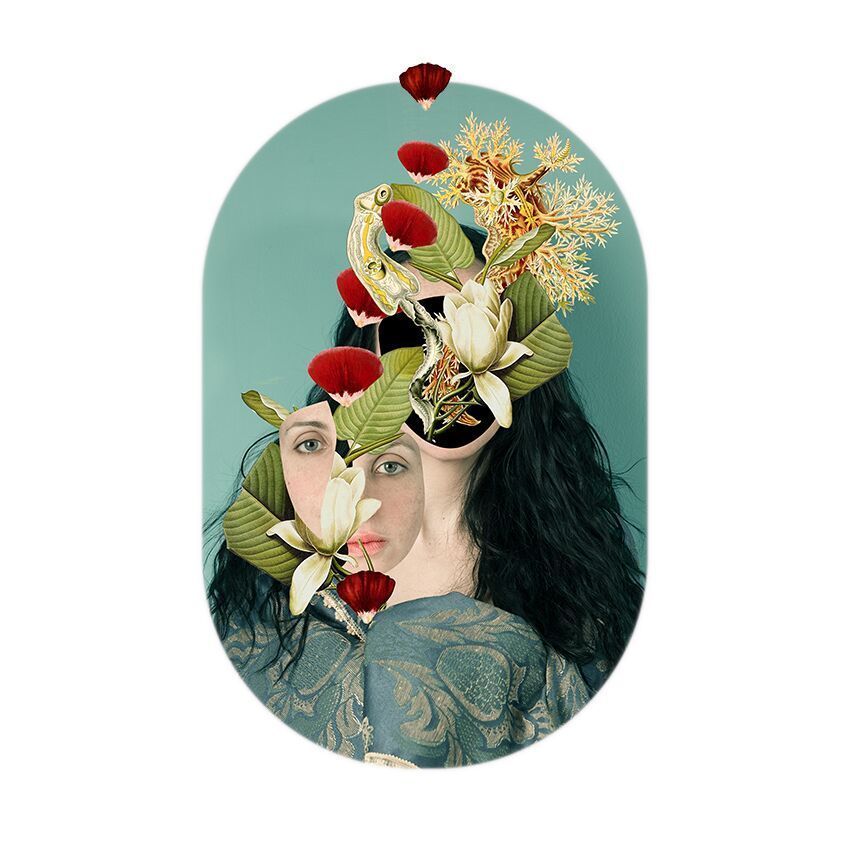 We are glad to invite you to celebrate with us the end of the winter season with our very first Spring Show dedicated to the season of renaissance par excellence.
The group show will present the artworks of five amazing artists coming from five different countries and exploring five different artistic techniques to share their own personal vision about mankind, nature and their deep, strictly connected relationship.
Ranging from painting to virtual reality the inspiring, colorful and floral works of Lacatu, Archan Nair, Cecilia Mendez and Dayana Montesano will accompany us in the transition from this cold winter to the well-deserved spring’s explosion. Spring is the season of the awakening, of body and soul, of senses and consciousness, and we want to celebrate it as the symbol of the gaining awareness we can witness all over the planet of a permanently growing number of individuals, despite the craziness of governments and financial market policies.
In the works of these four incredible artists, the human body becomes kind of a hybrid entity whose limits constantly oscillate as if they were dueling between organic and inorganic materiality, underlining the human contradiction between the self and the cosmic unity.
The environment surrounding the main figures plays also an important role: far from just being considered as the mere stage of self-expression, it allows the subjects to express their own inner dimension, manifesting themselves only in relation to a constantly changing exterior reality, in harmony with the universe and its permanent mutating flow.
In a world where the concept of experience seems to have been definitely replaced by a more indirect and almost detached approach to reality, the work of these five artists invites us, even when it's strongly based on technology and multimedia, to reflect on the possibility of a more intimate and direct experience of our own natural world, where the body and its surrounding find themselves sharing the same fluid materiality and spirituality.