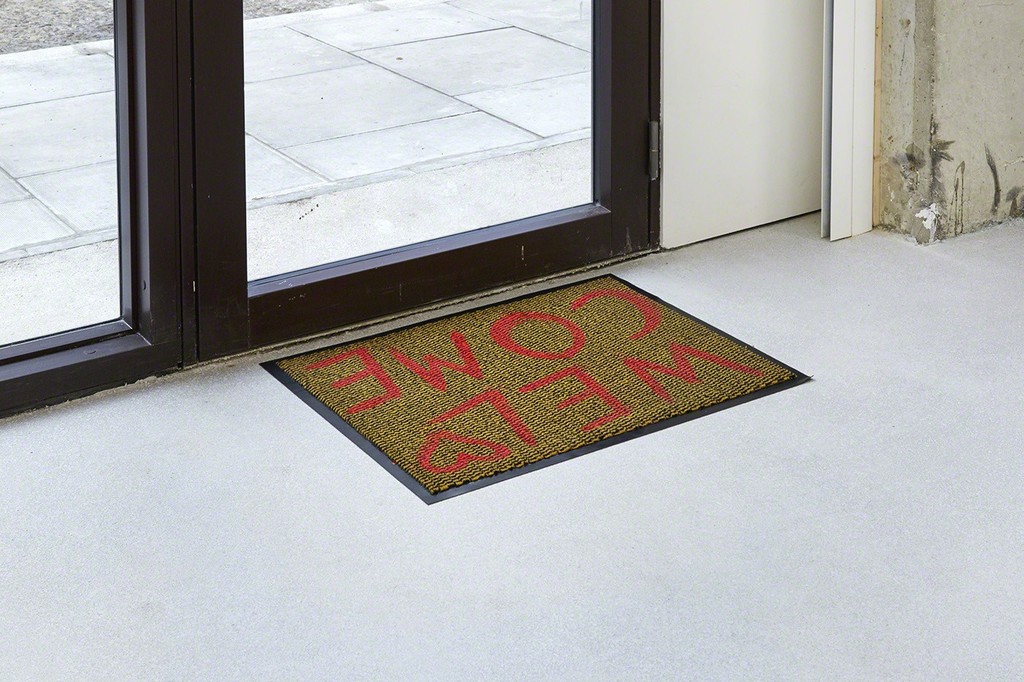 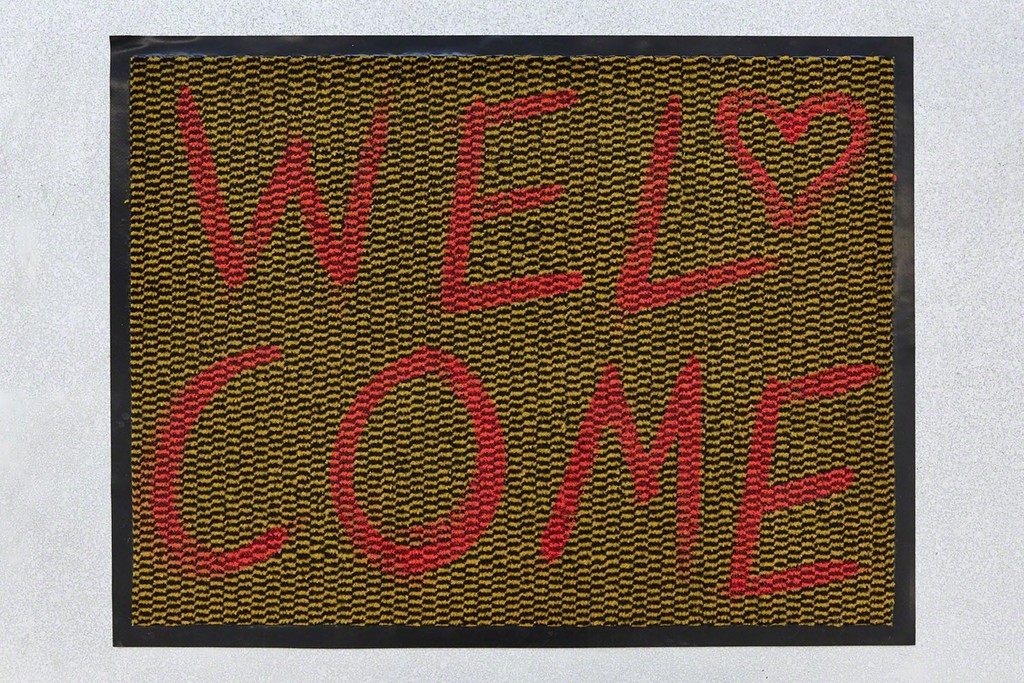 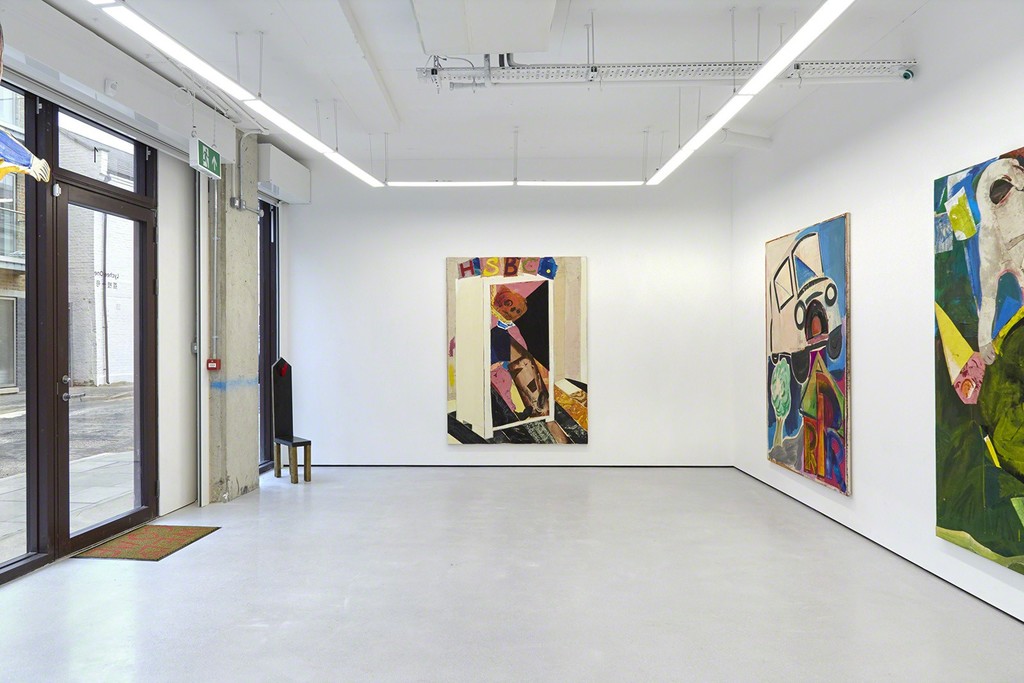 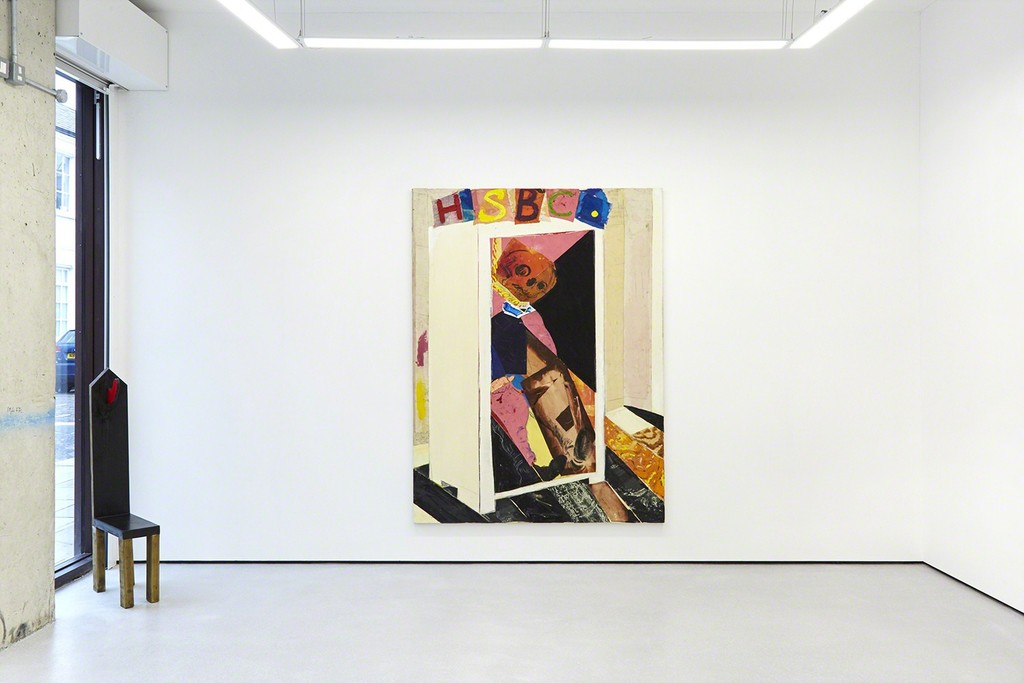 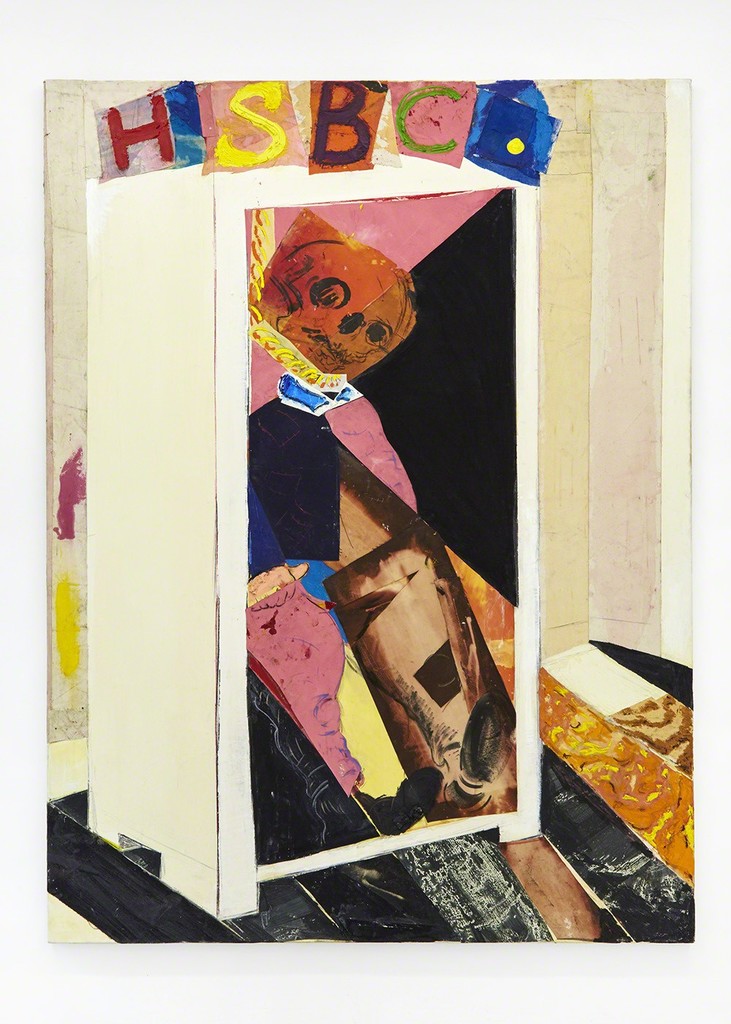 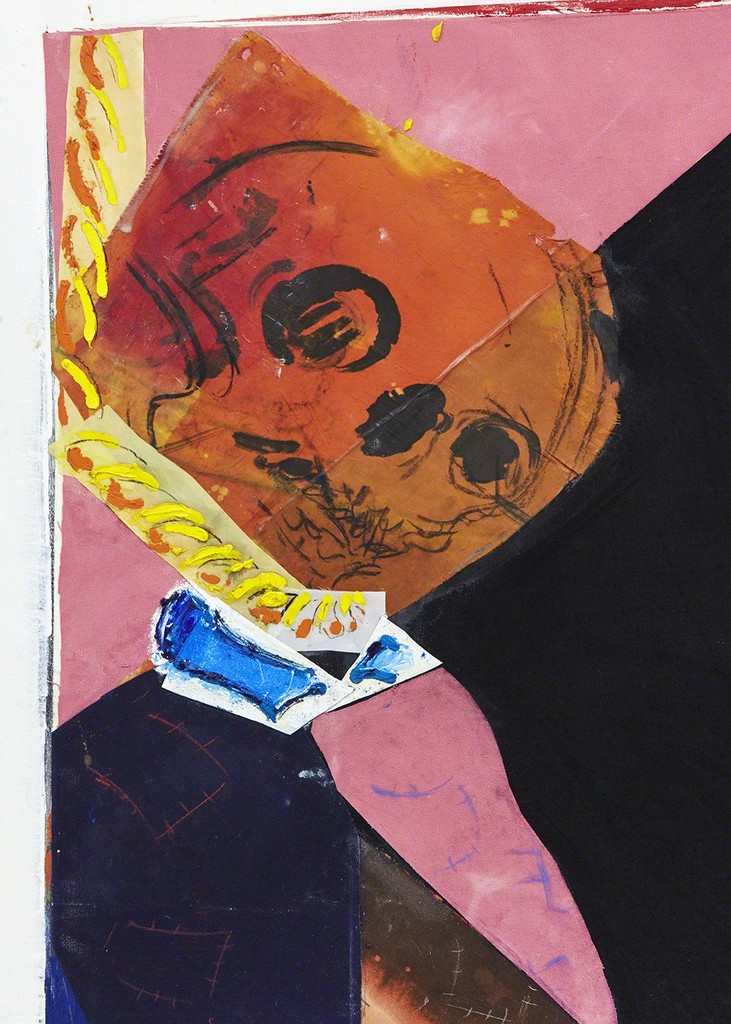 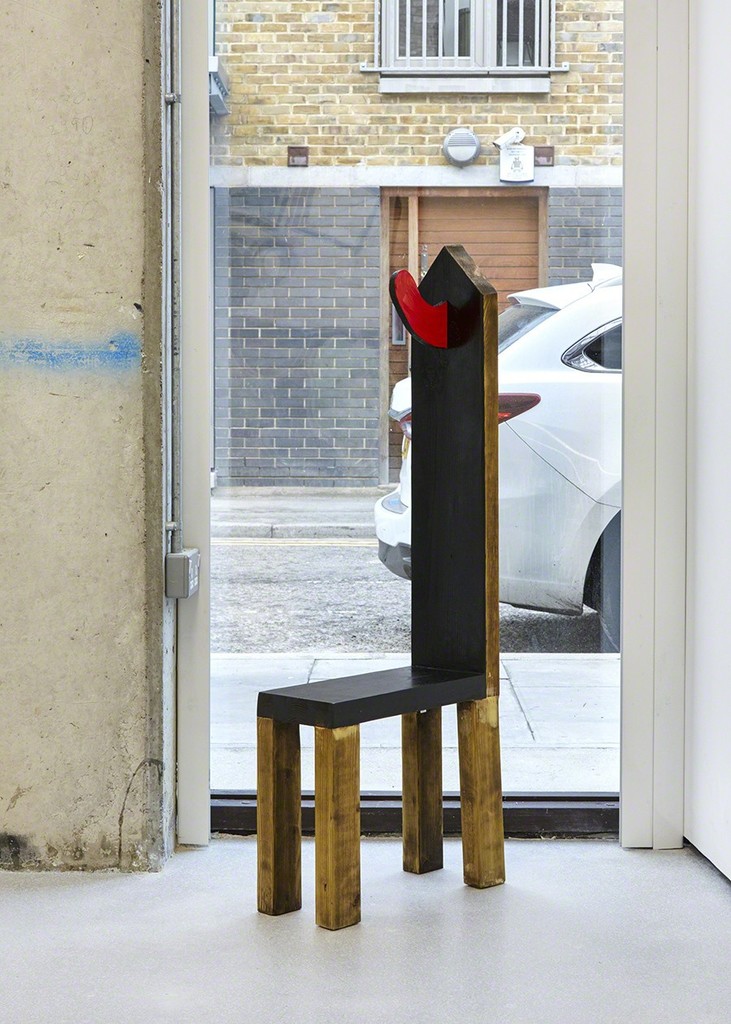 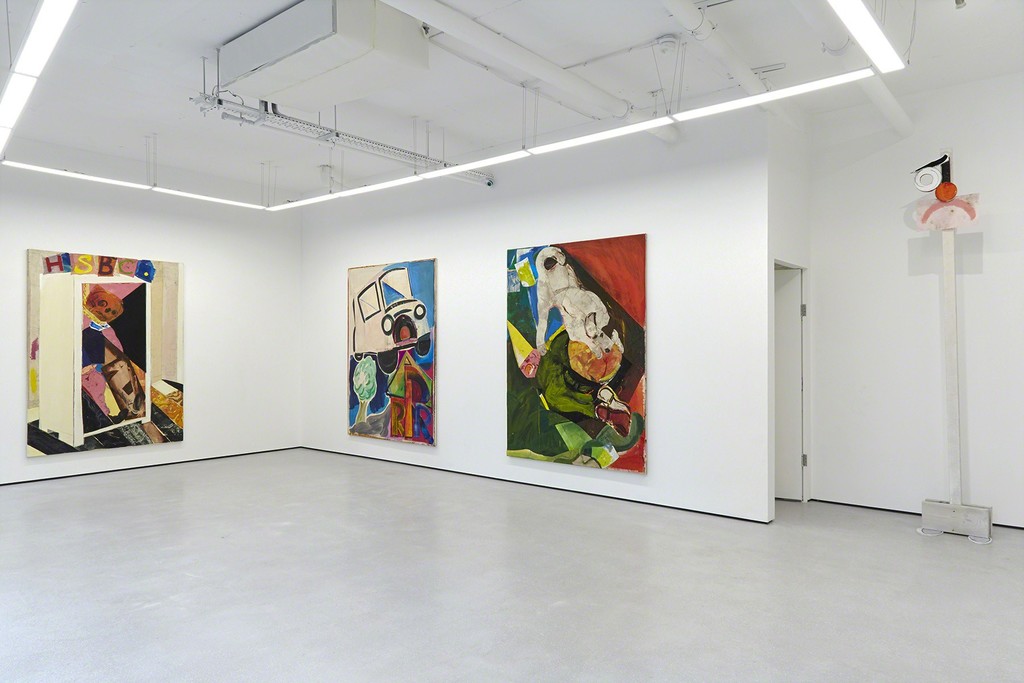 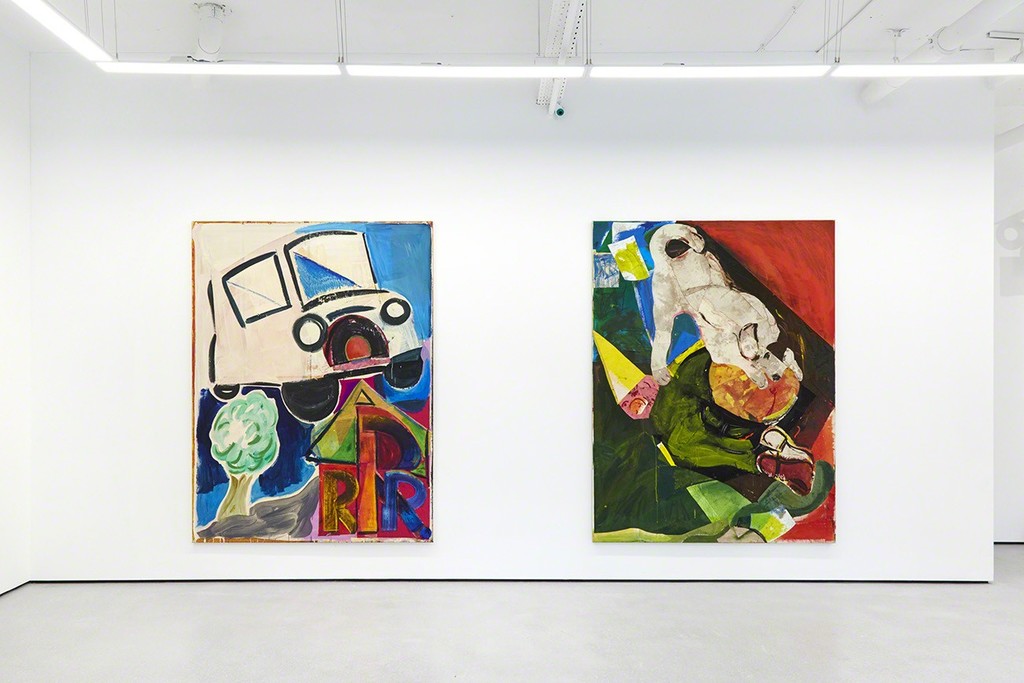 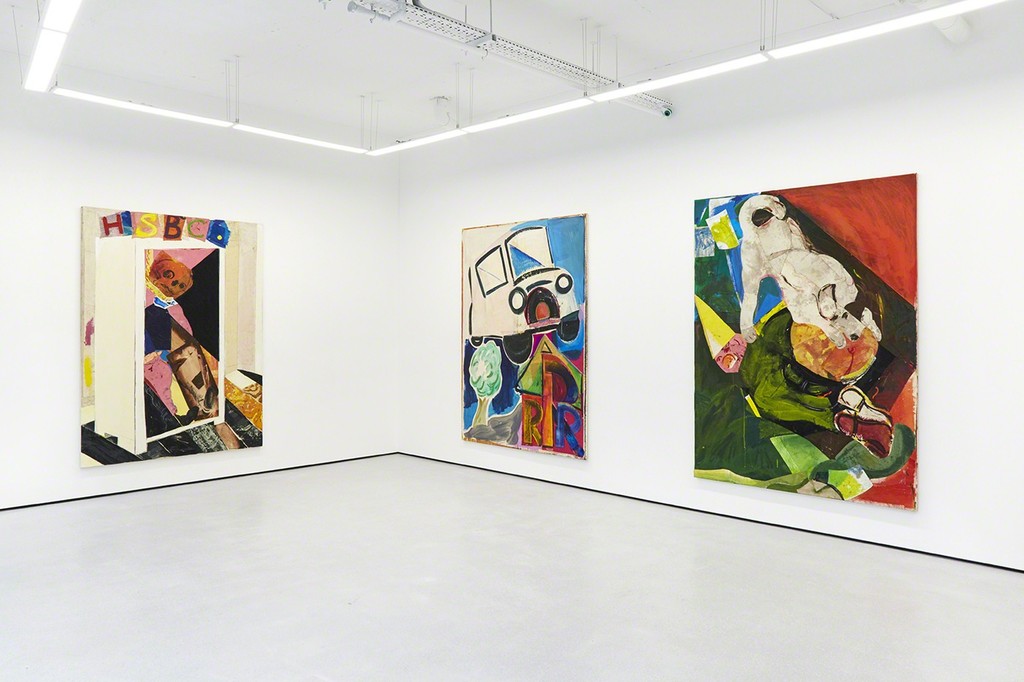 I’m Not Being Funny

The banks have moved into our homes, they break our bread and educate our children. Is there still room for innocence? Meandering innocence, searching innocence – joyous, soaring, outstretched arms; pretending to be aeroplanes. Hilarious coloured bunting from village fetes – or tenner’s manipulated into paper planes and flung at capital-towers. Not long ago, we saw drunk hiccupping bankers, throwing those paper planes onto the streets from penthouse pads. Everyone else below, stupid looking, like little George Grosz’s. A tenner – for killing, lying, maiming, dying.
As we paste over the cracks, I wonder if collage offers a revolt as it proposes the possibility for shock. Two incongruous objects united unexpectedly, the fault lines glaring like an army of fluorescent vests. A revolutionary methodology could be one that highlights the difference between what is to be believed and what is known. I’ve started to appreciate a starker edge – like a pitch-black night walk along a cliff – where to stand is a question of life and death.
I need to believe that objects have the power to extend our capacity to be human. Rather than apologising for their scars, let’s have a proud display of anxiety – not POOR ME 🙁 but POUR ME ANOTHER DRINK 😋. This is where objects that embody sensation carve themselves from resistance – the opposite of effortless mastery and touch-screen-consumerism. This is where difficulty embraces empathy and leaves behind something to be believed in.