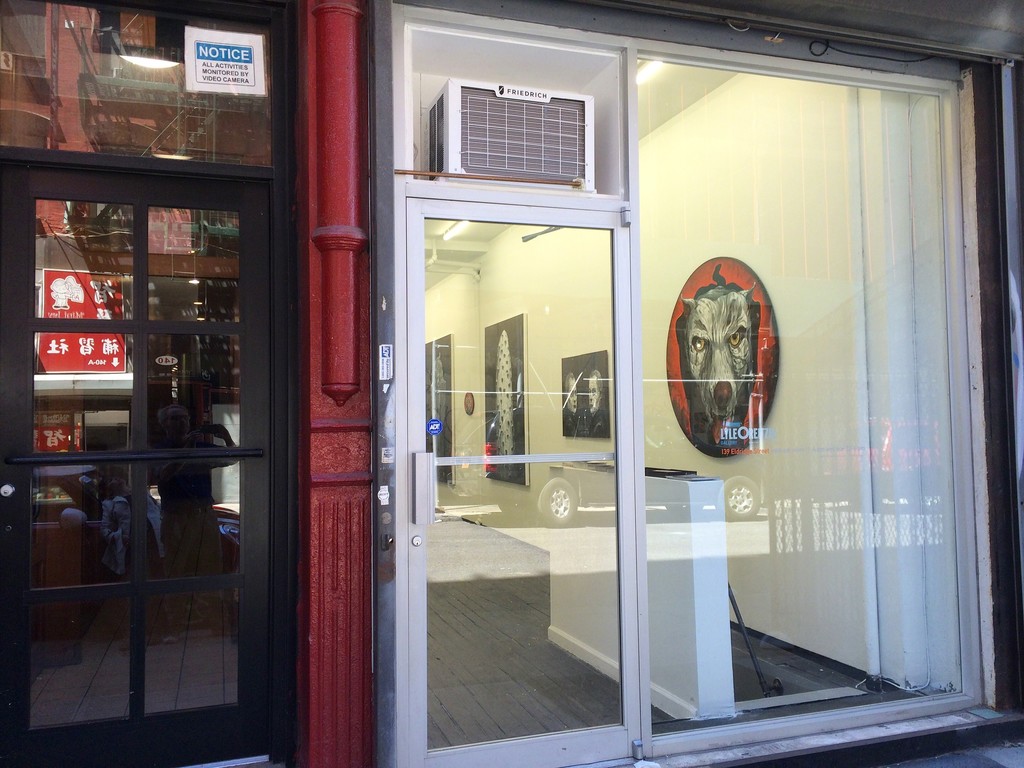 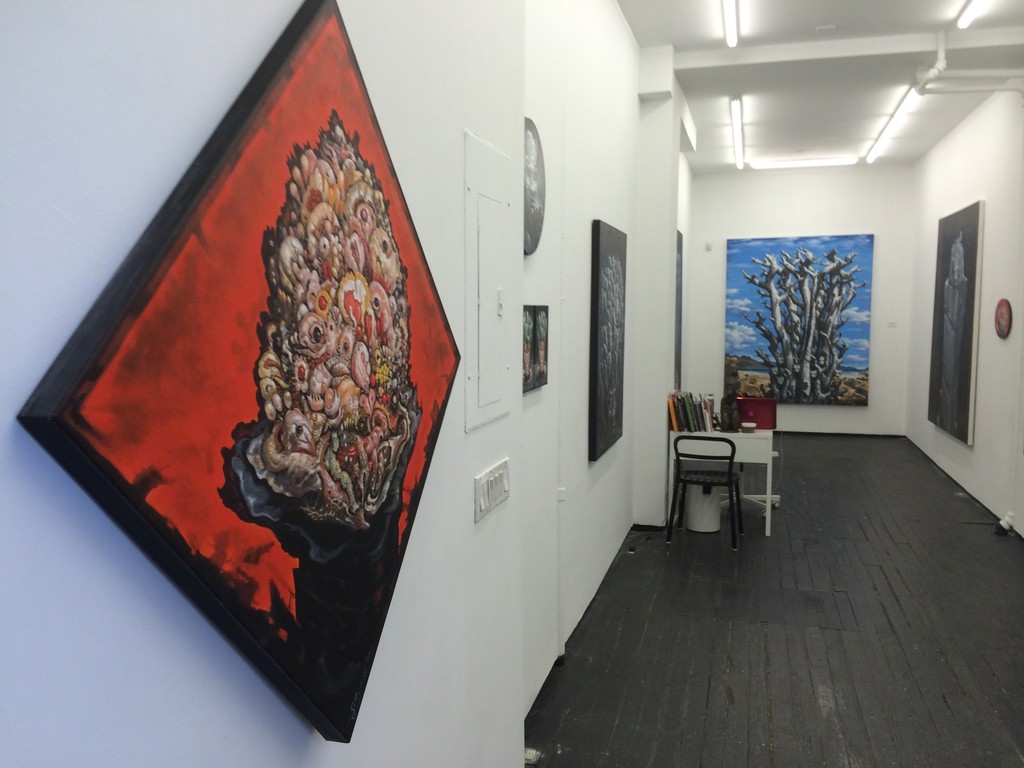 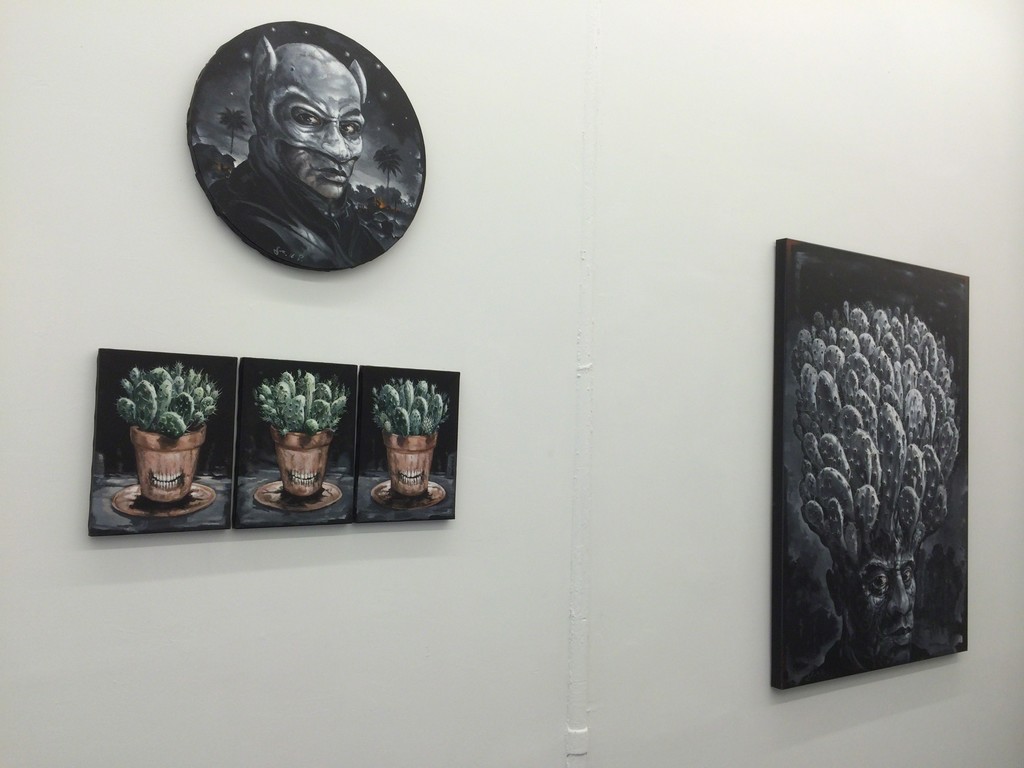 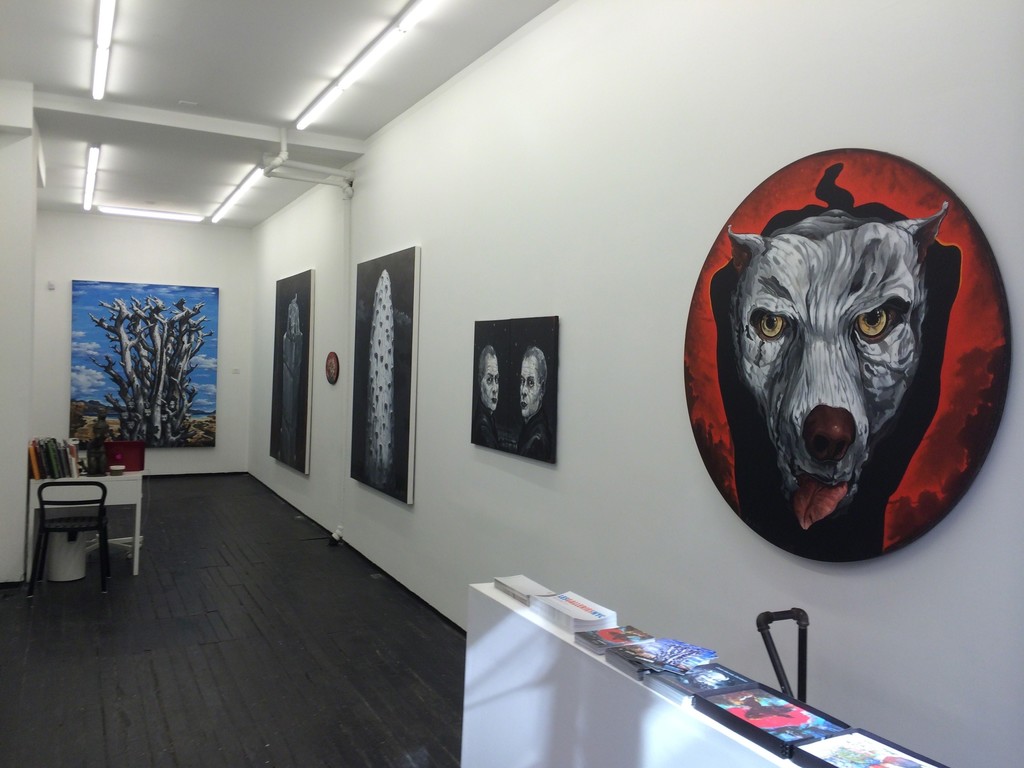 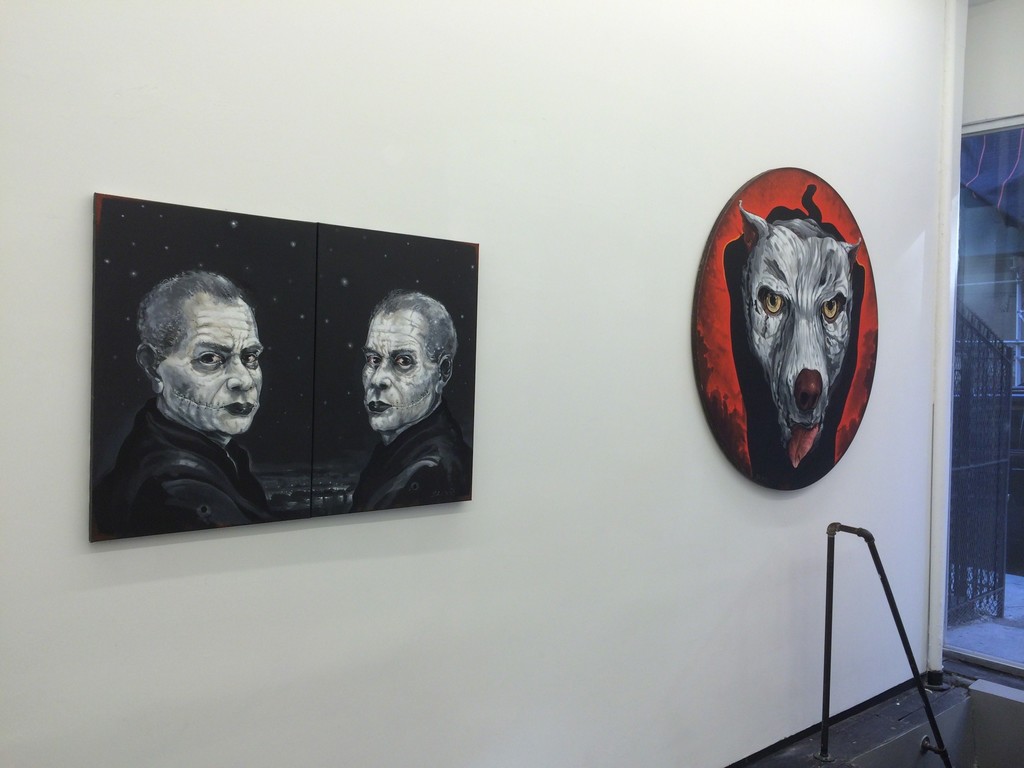 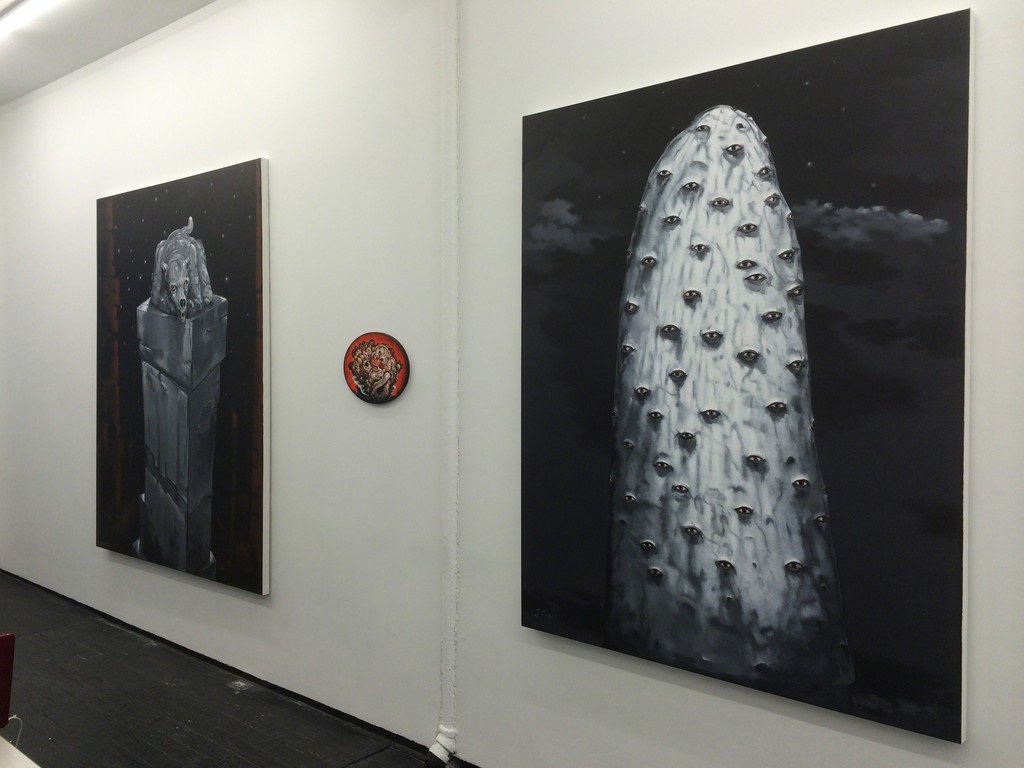 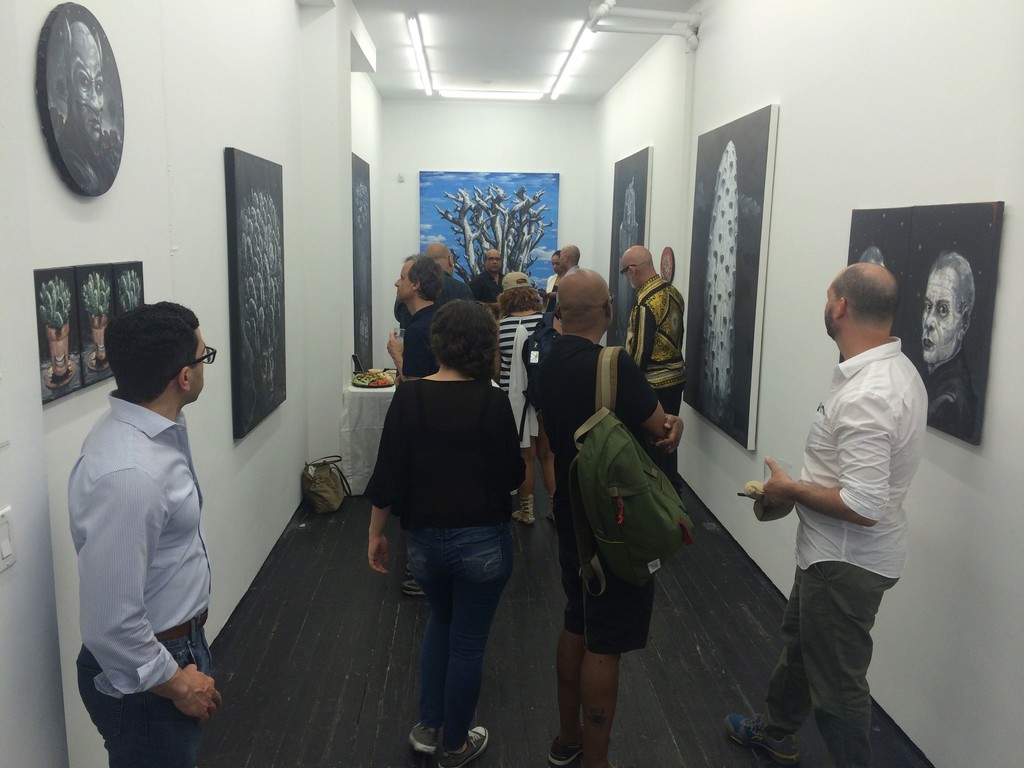 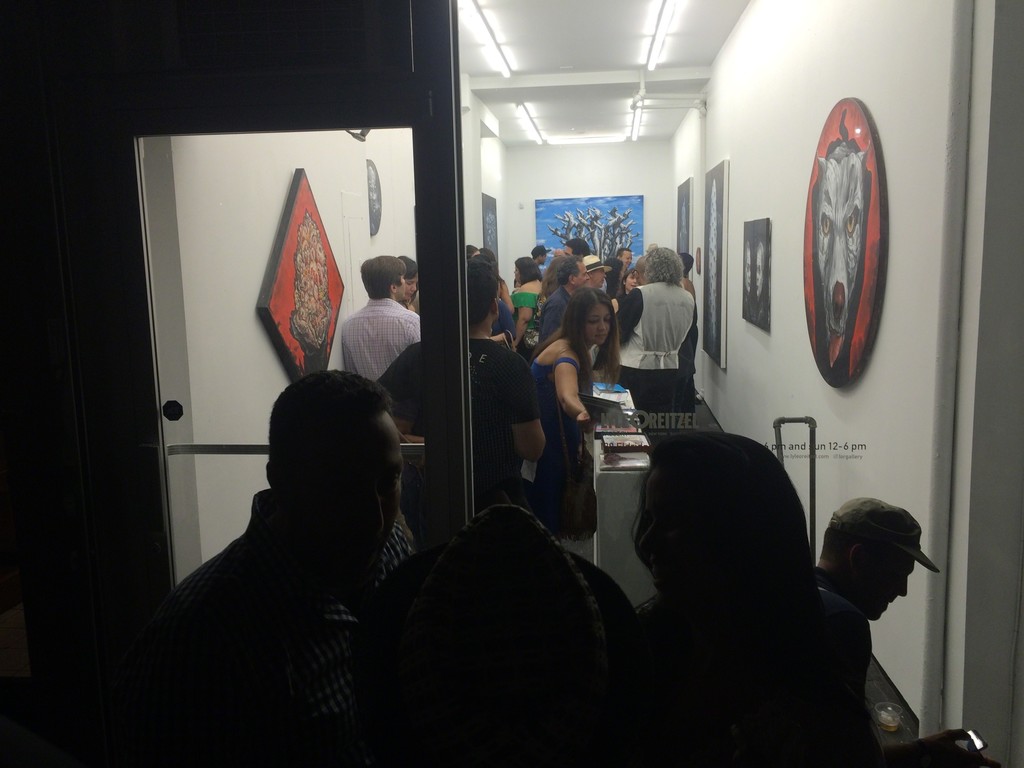 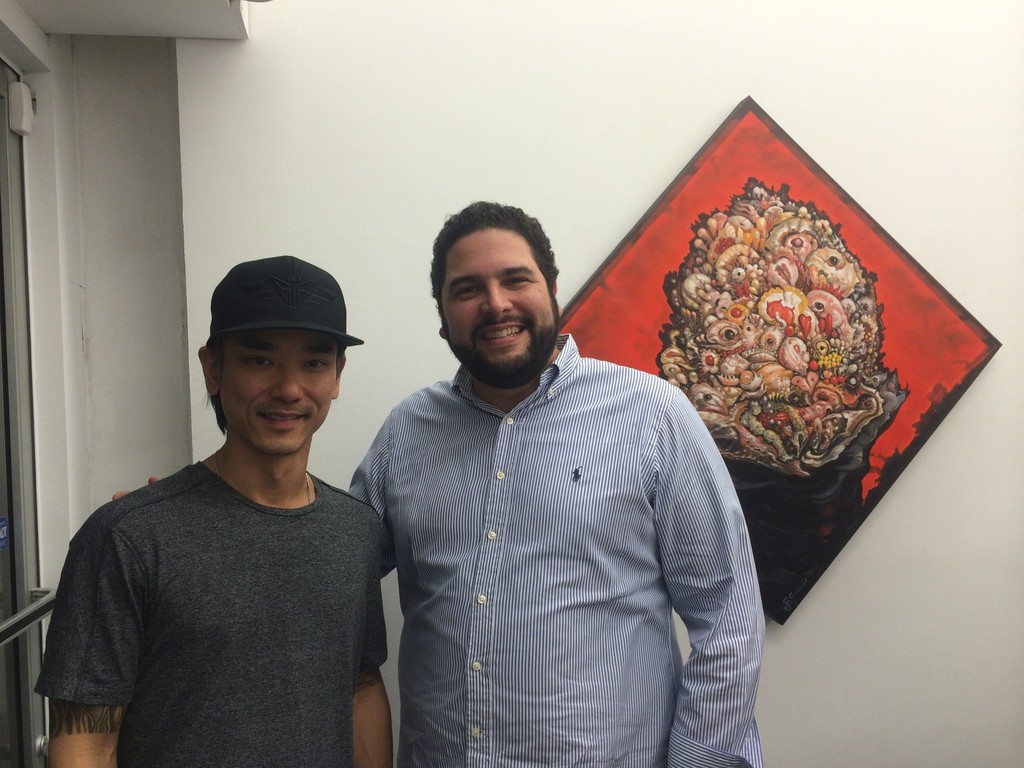 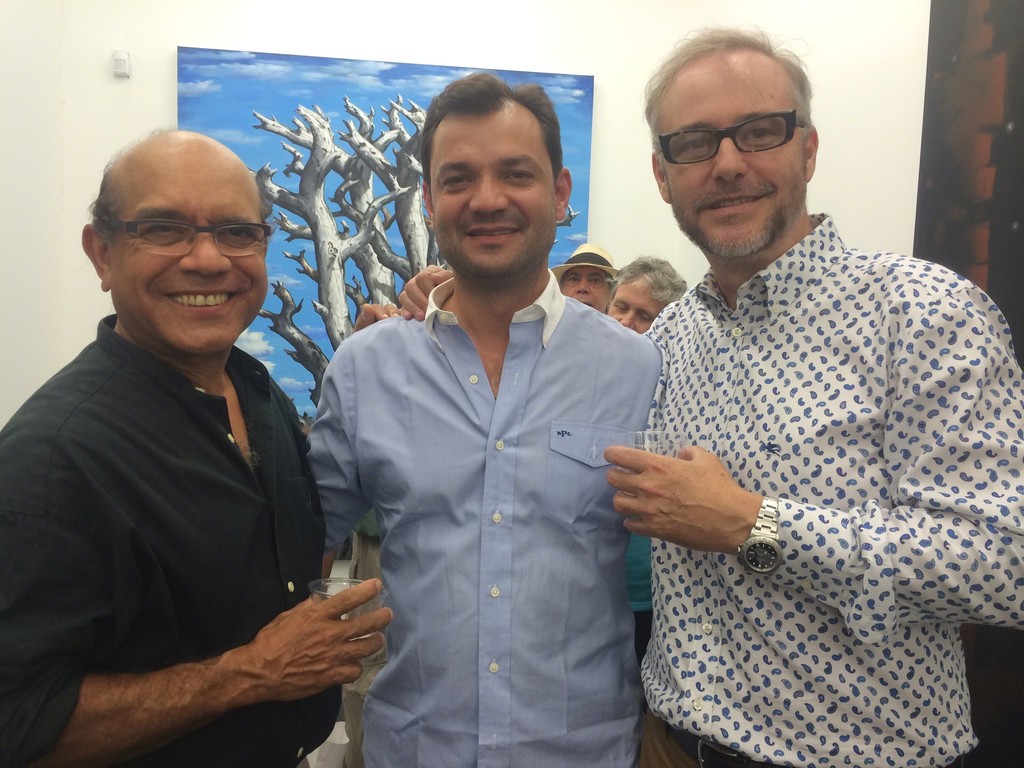 Lyle O. Reitzel Contemporary Art Gallery, founded in Santo Domingo in 1995, launches its new branch in New York at 139 Eldridge Street, located at the heart of Lower East Side in Manhattan, a few blocks away from the New Museum and where more than 200 galleries specialized in avant-garde art. LOR NY announces its grand opening on June 11th, 2016 with the first ever solo show in New York by dominican artist living in Paris, José García Cordero: “Tales from the Caribbean Nights”.

Lyle O. Reitzel has been operating in the international panorama for over 20 years from its space in Santo Domingo, and during the 2005-2010 period in Miami, participating in prestigious contemporary art fairs, hosting tens of exhibitions in museums, galleries, and institutions of the world, and with a select representation of artists of the caliber of Luis Cruz Azaceta, Edouard Duval-Carriè, Ignacio Iturria, José Bedia and more.

“Tales from the Caribbean Nights” is a body of work consisting of ten paintings, most of them unpublished, produced in acrylic on linen, covering the period of 2005-2016. The paintings of García Cordero captivate at first sight for their multiple meanings, reflecting the duality of his personal experience and the conflicts between two worlds: the European and Caribbean cultures.

The artist affirms, with the irreverence that characterizes him: “My work reflects and denies what has been said, we are cowards and cruel sexist criminals, perverse and mediocre tragicomic, ridiculous, greedy and stubborn tyrants.” Later he adds: “I am a Caribbean man, tragic and deep, lover of popular dance, I believe in the Calendas, in the earthly pleasures, in the deep meals, the heartwarming and transparent waters. My god lives in the sea foam and even though I am desperate, I adore the light of the afternoon when it illuminates the palm trees. Painting is a voluntary act; in it I live, hidden. To paint every day is the pleasure of the Homo Faber that abides in me. Nothing else matters to me except the black laugh.”

García Cordero (b. 1951, Santiago, Dominican Republic), studied painting with the dominican Master Hernández Ortega. In 1977, running away from Balaguer’s dictatorship, he moves to Paris in a voluntary exile, where he studies Contemporary History in the University of Vincennes.

During his successful career for over thirty years, he has received multiple recognitions, such as the "Gold Medal" granted by the Senate of the Republic of France, the “Gold Medal” in the 1st and 3rd Edition of the Caribbean Biennale at Museum of Modern Art in Santo Domingo, among others. His works have been exhibited in important group and solo shows in galleries, museums, art fairs and institutions in Europe, Asia, Latin America, the Caribbean and the United States.