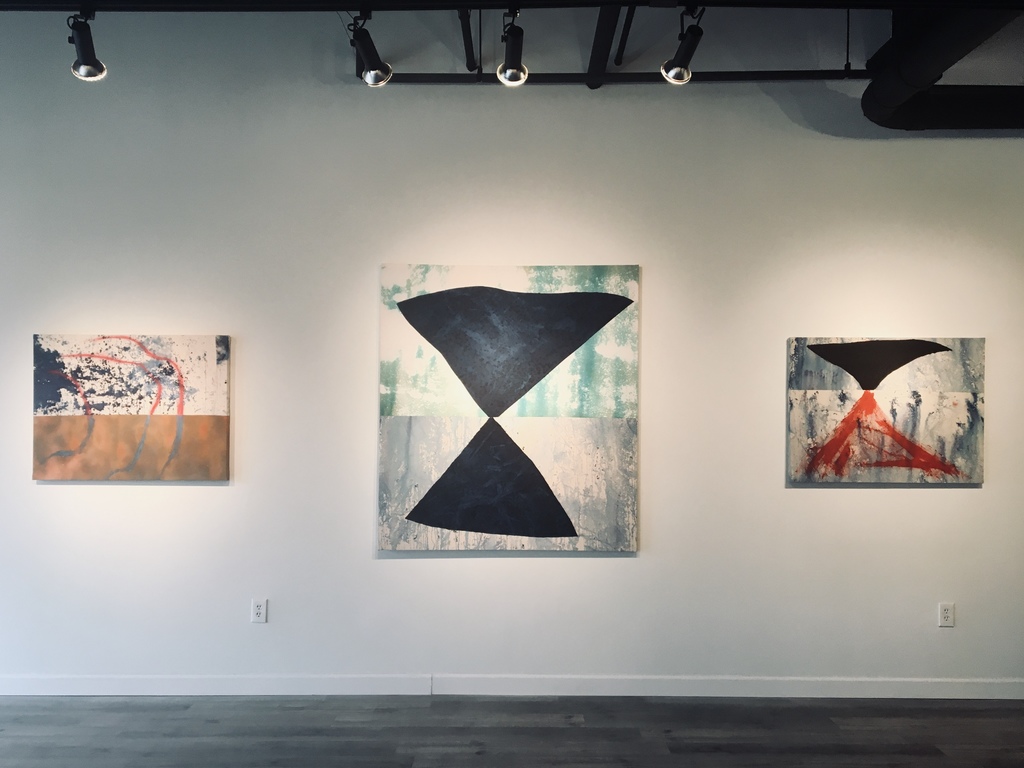 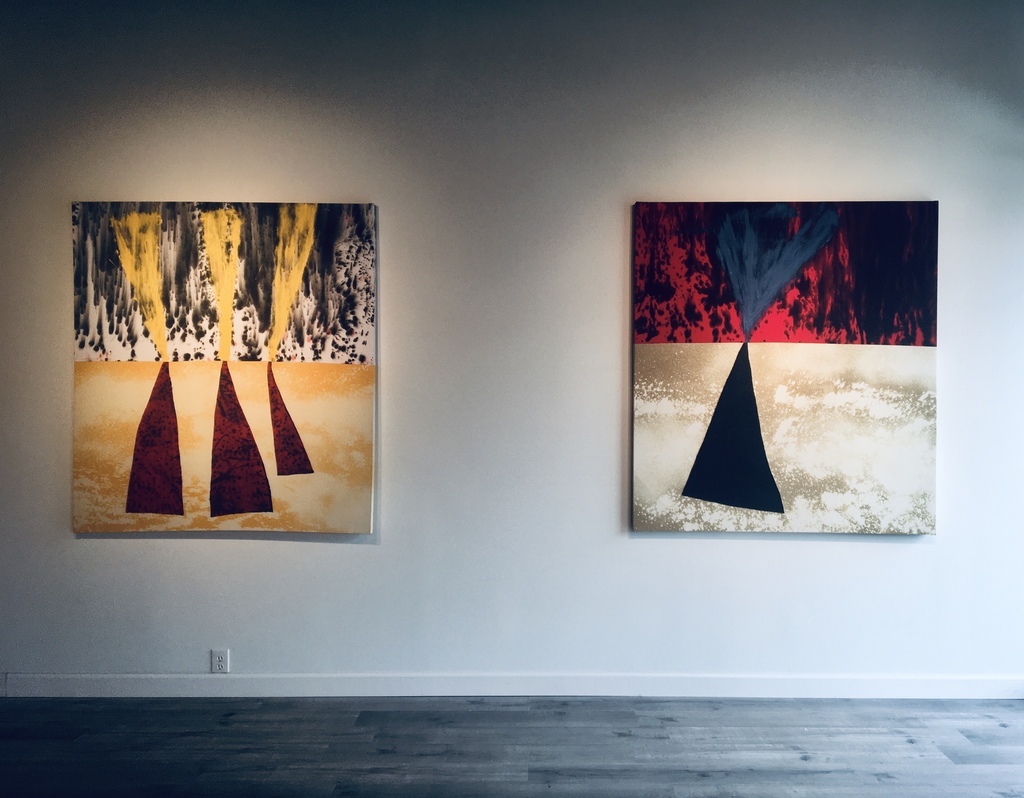 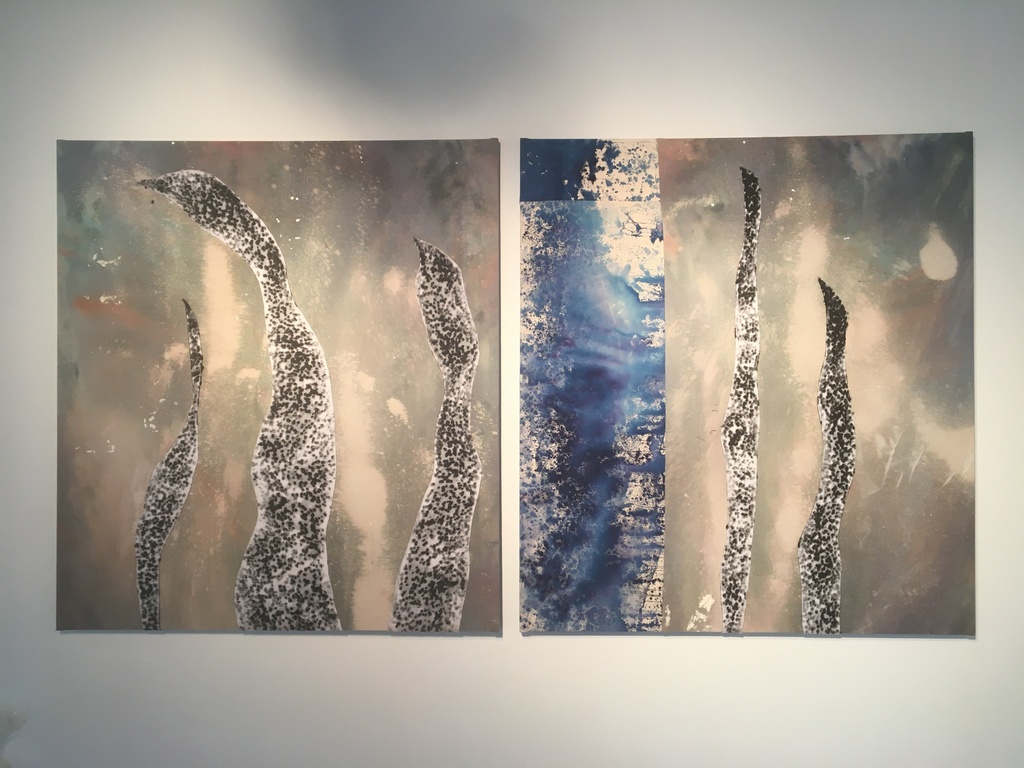 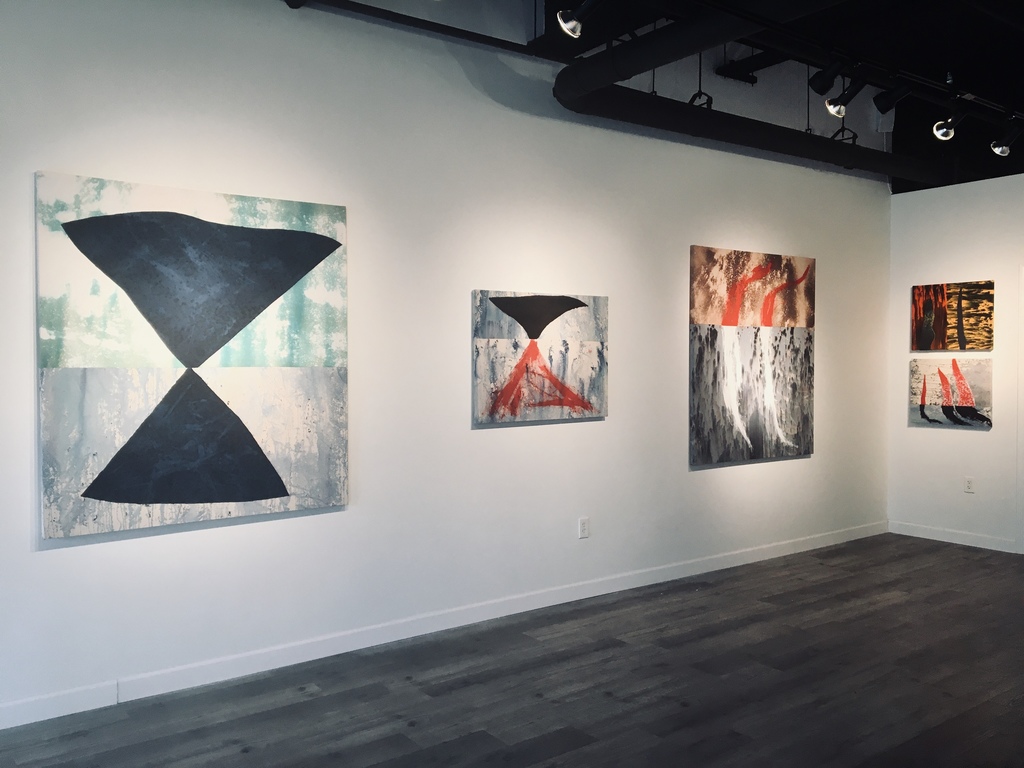 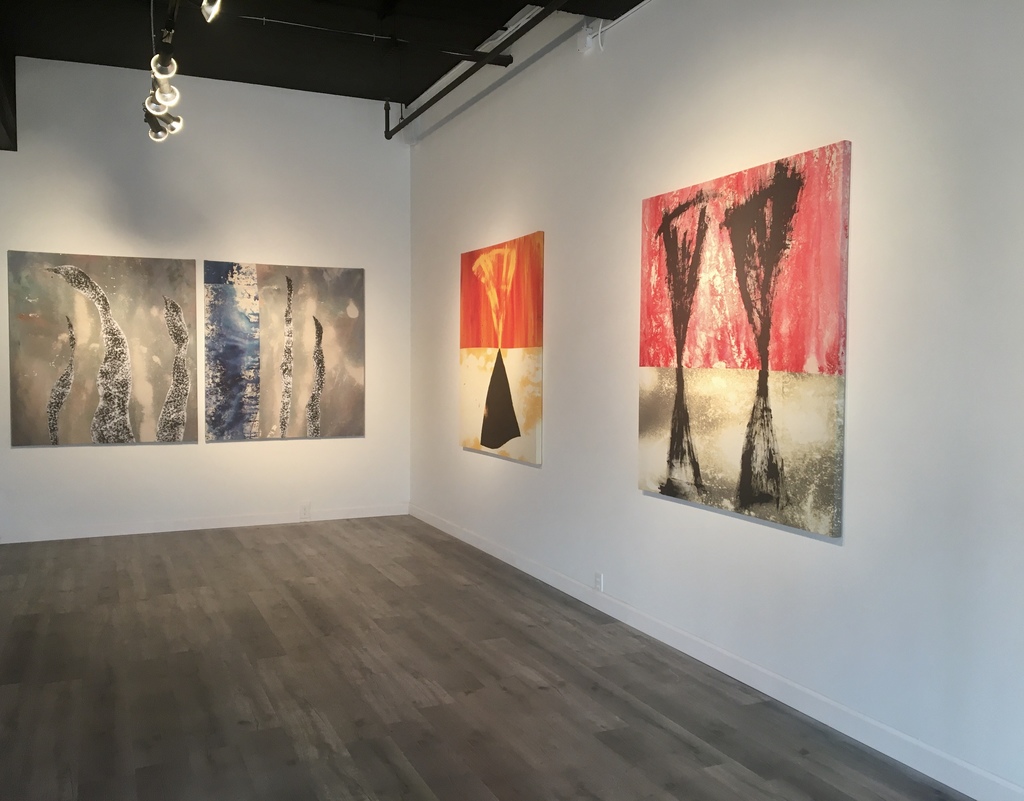 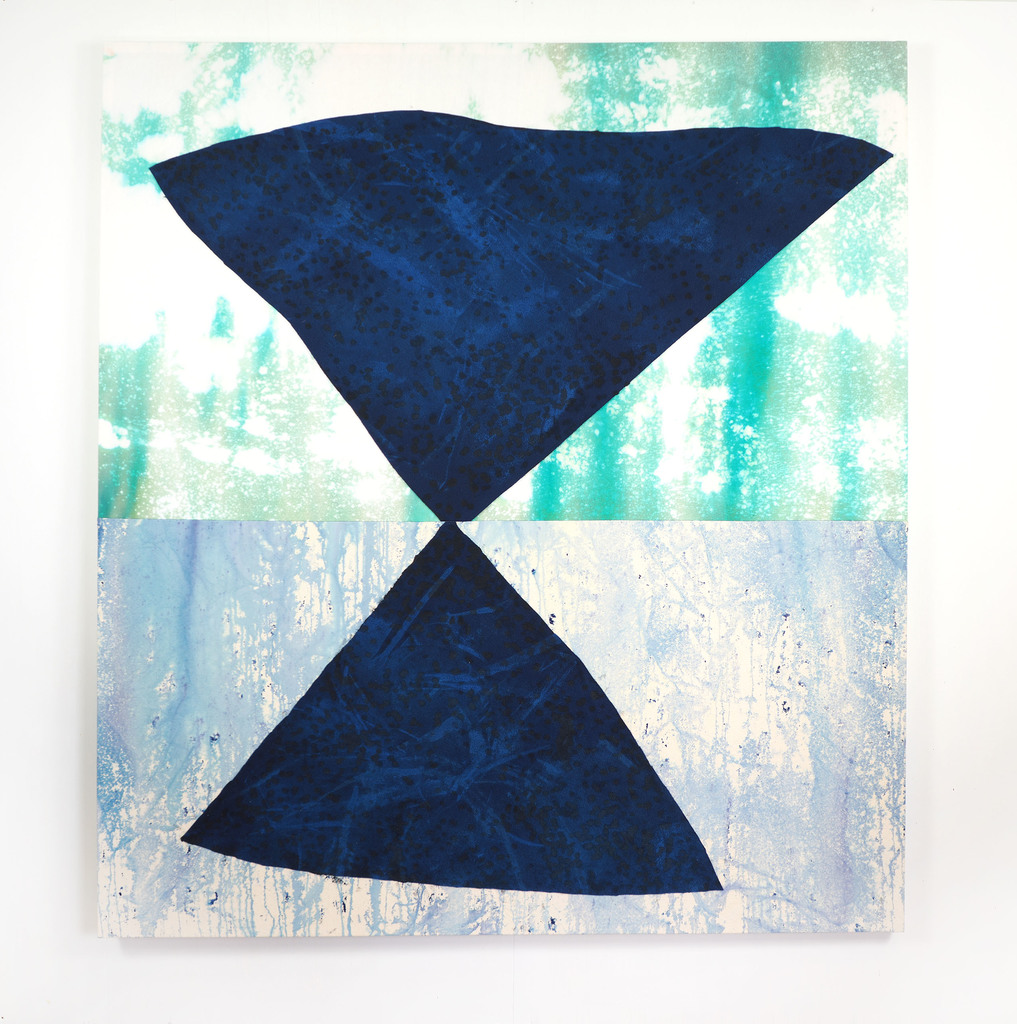 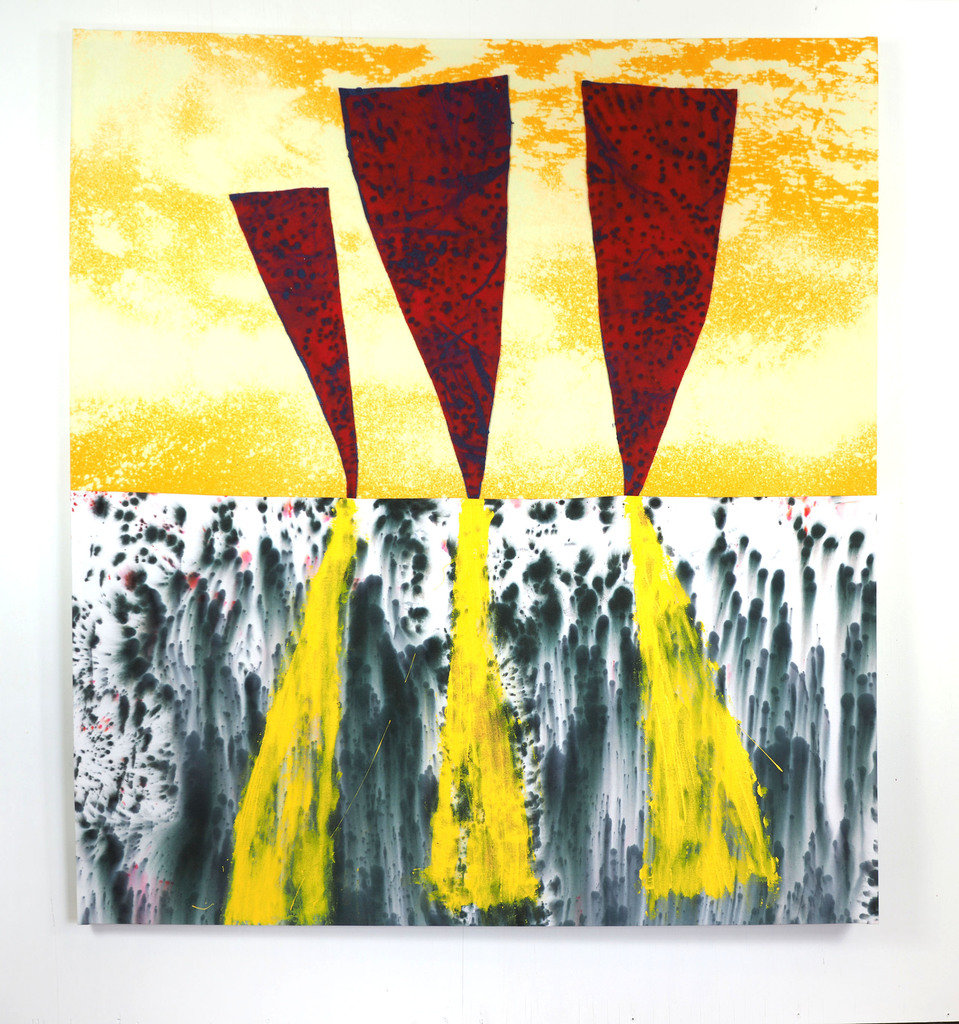 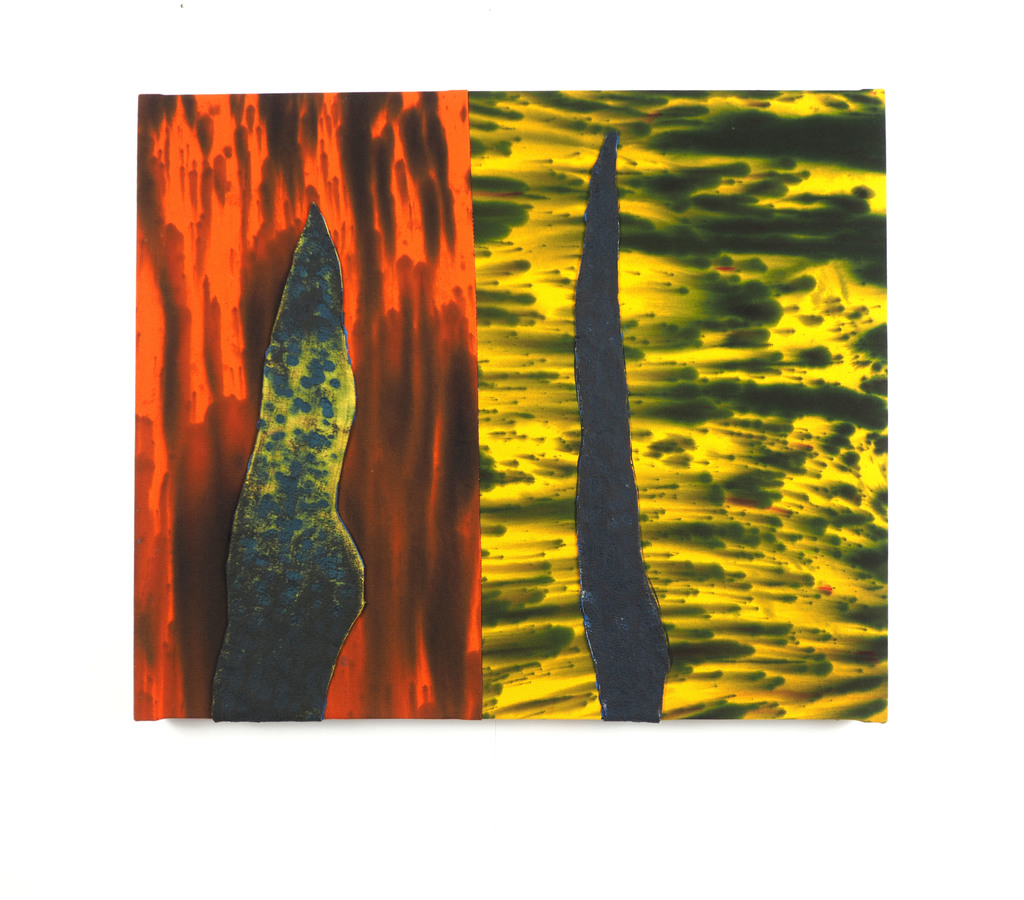 In Growth in an Hourglass, Grant Czuj utilizes the time-keeping device to represent space and time, two critical elements during his incarceration. Formally represented as two triangles, the hourglass appears in its abstracted form in this series. Not only is it an iconic image in the culture of incarceration (a popular tattoo image for example), but the hourglass is also a fragile and elementary image and device to represent linear time existing in a physical space.

The concept of growth is presented alongside the imagery of the hourglass, as reform and development are hopefully achieved through time and repetition. Incarceration carries with it the idea of taking a “bad seed,” and turning him or her into an asset to society, i.e. a tax-paying and law-abiding citizen. But what does this social contract do to both parties?