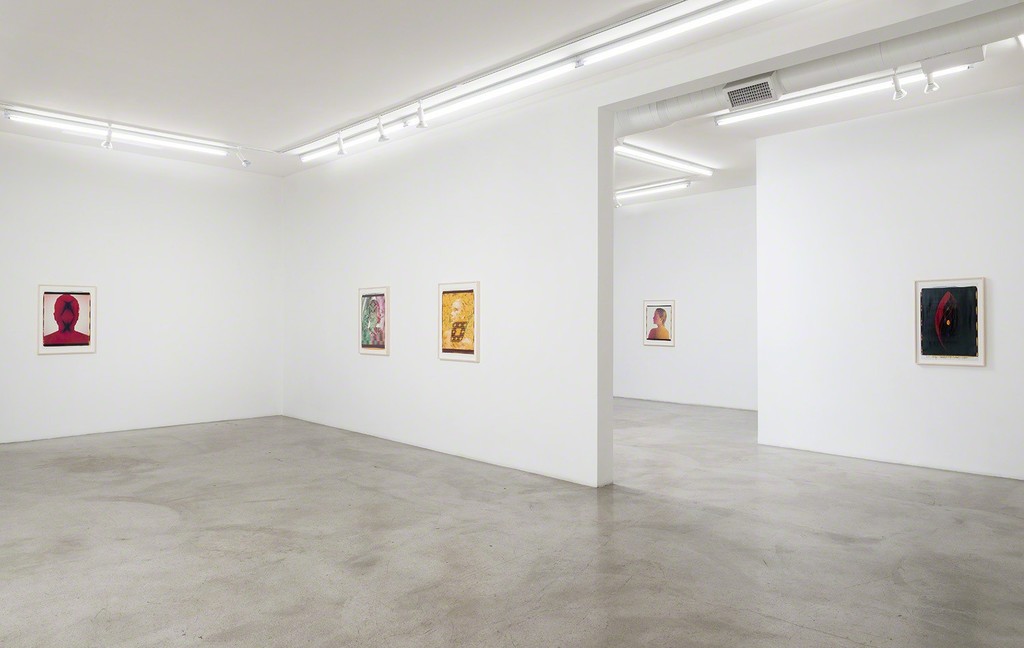 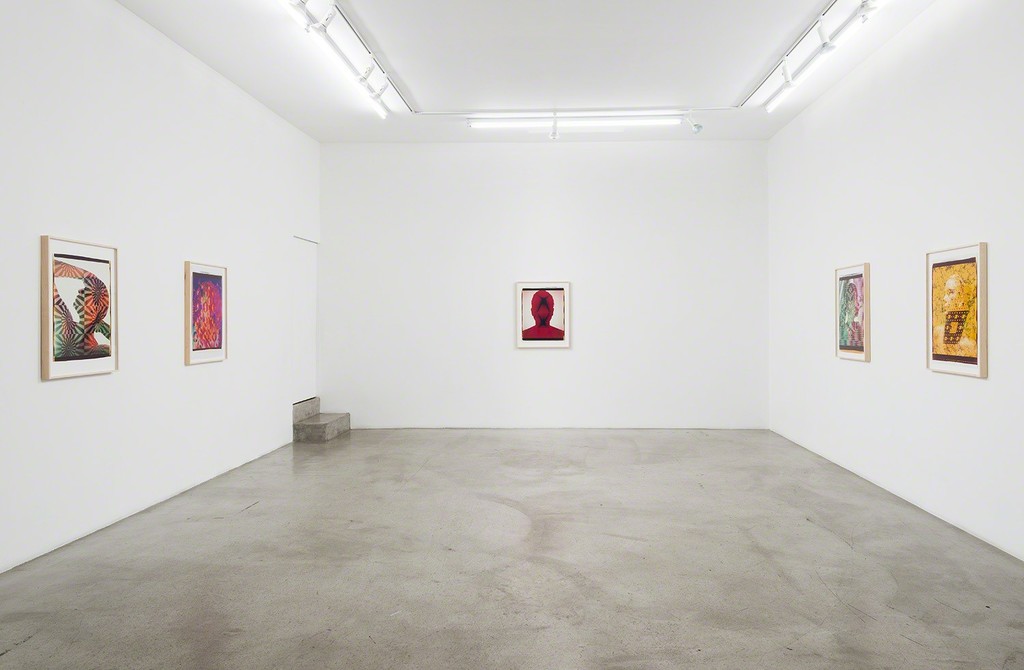 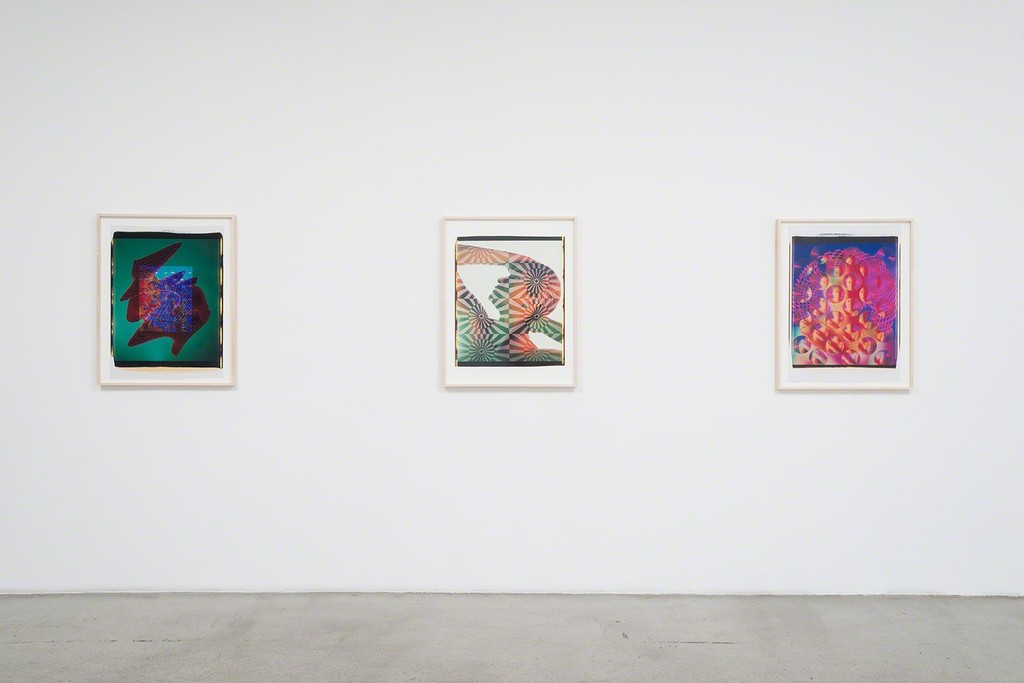 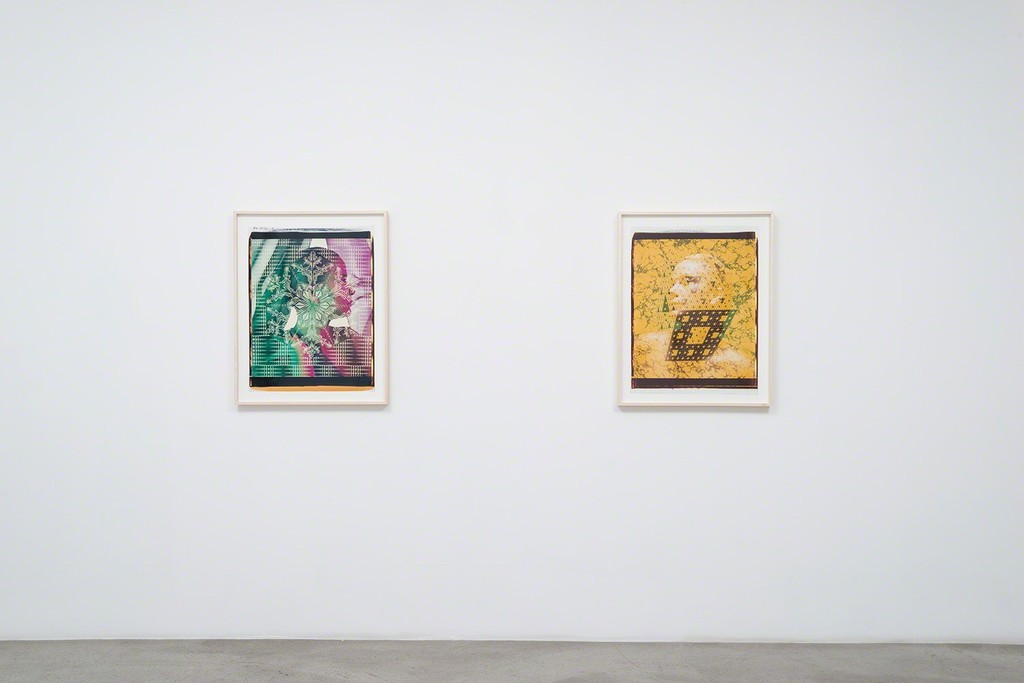 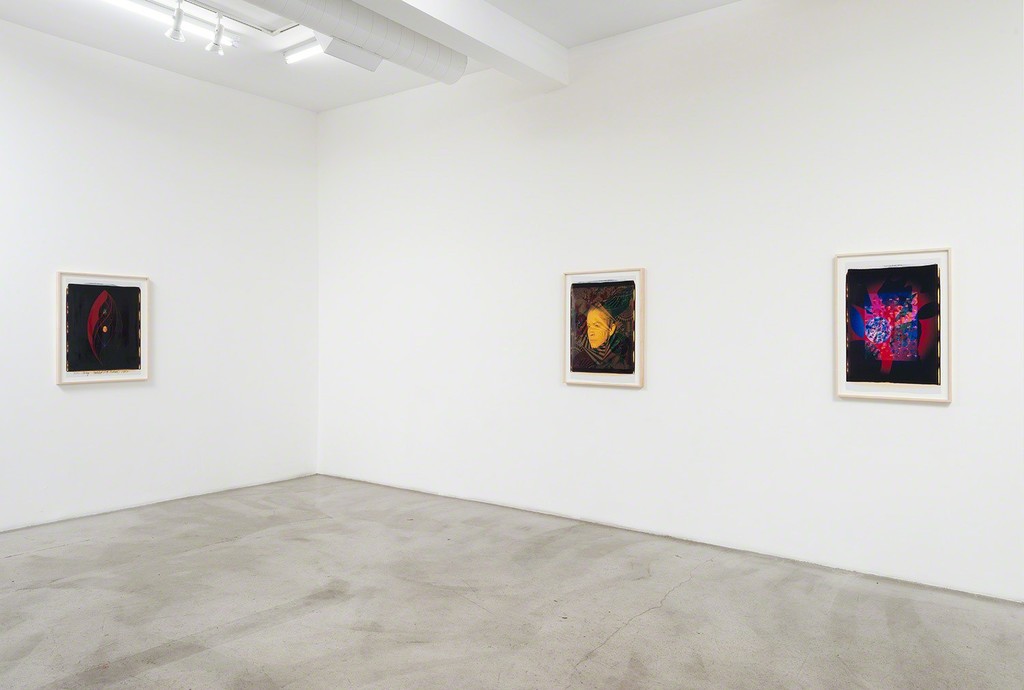 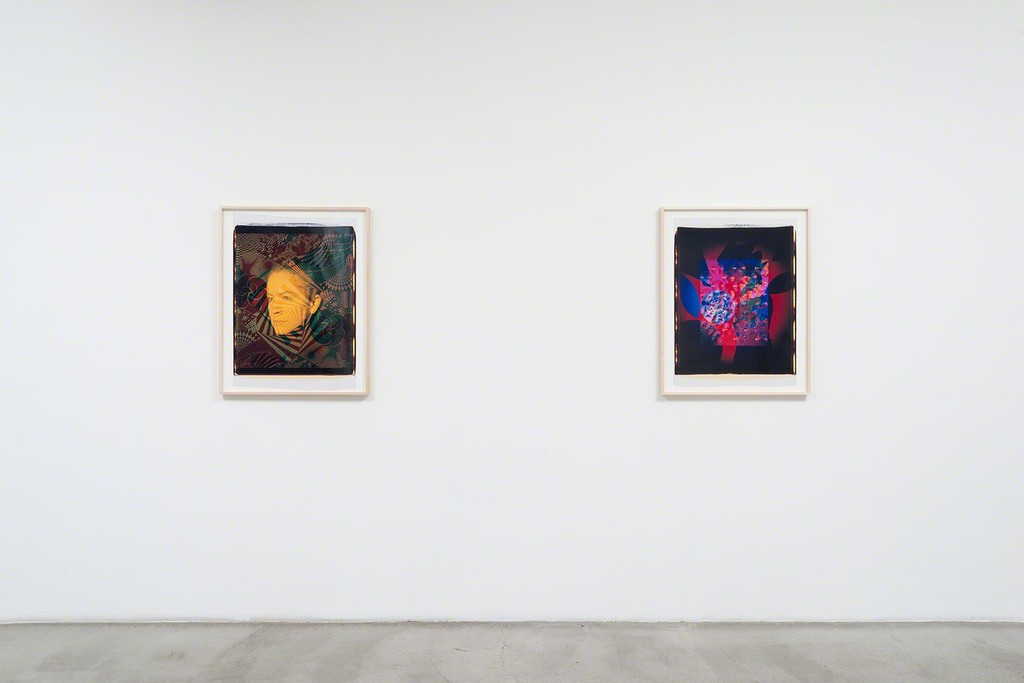 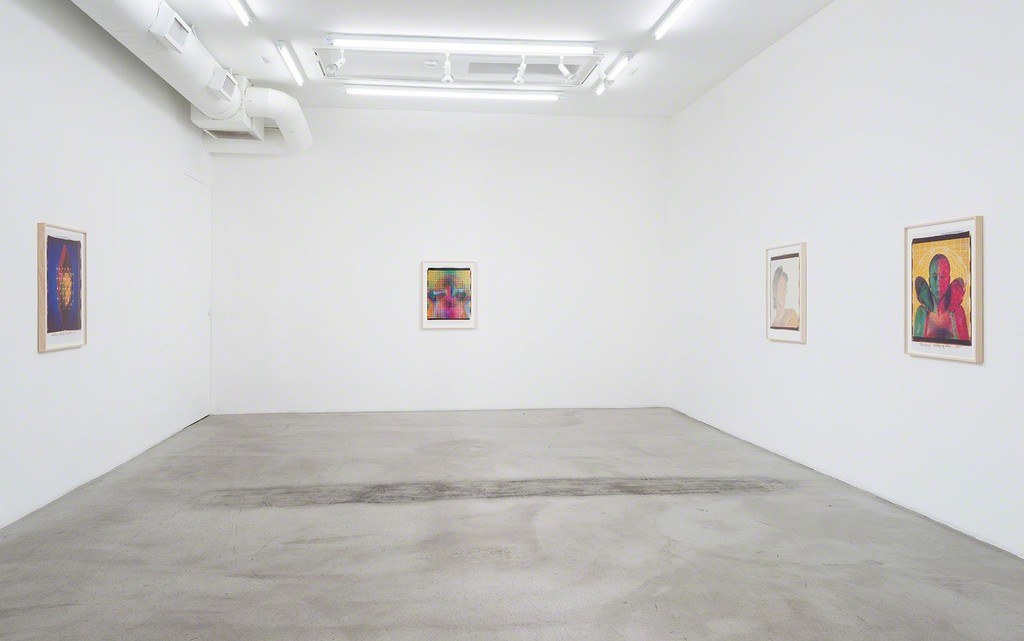 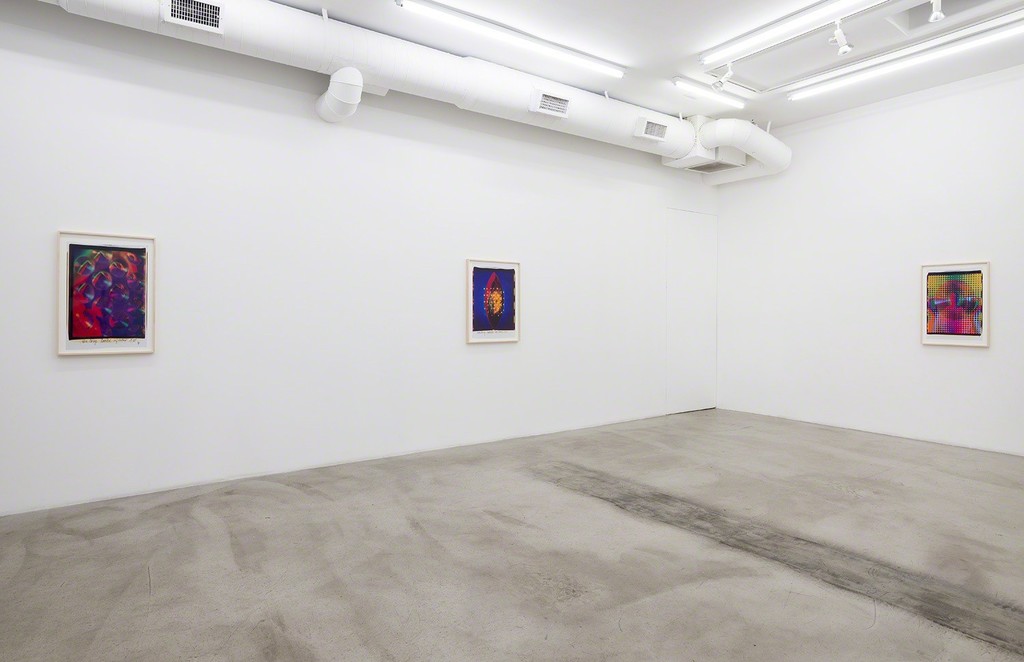 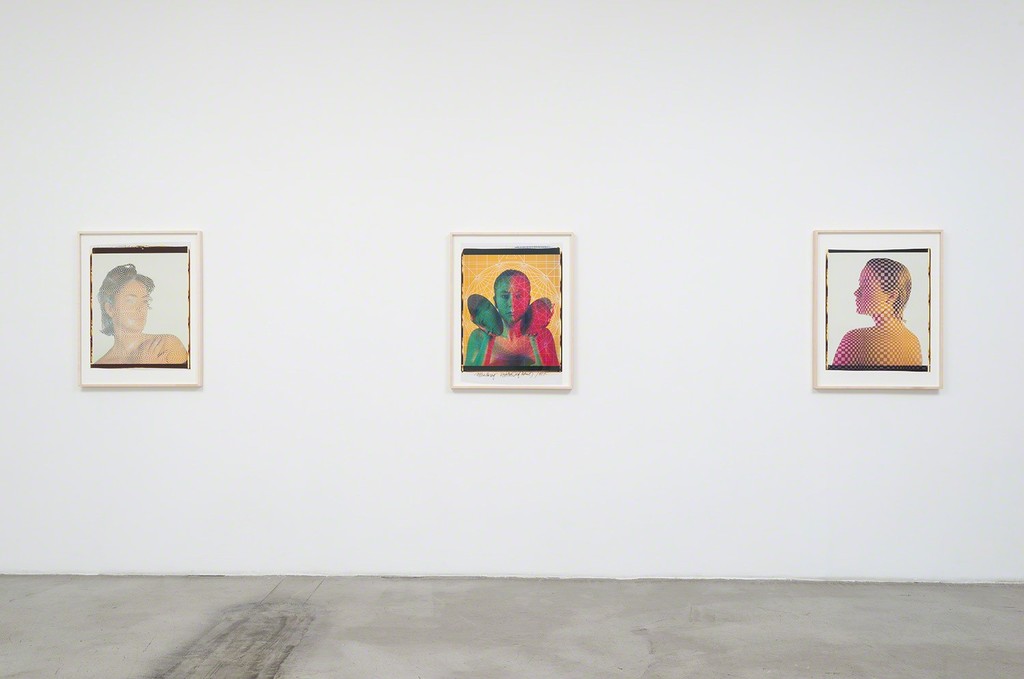 M+B is pleased to present Ellen Carey: Polaroid 20 x 24 Self-Portraits. This will be the artist’s first exhibition with the gallery and her solo debut in Los Angeles. The exhibition runs from November 6, 2015 through January 16, 2016, with an opening reception on Friday, November 6 from 6 to 8pm.

Ellen Carey (b. 1952) is one of the country’s foremost experimental photographers. Her pioneering work with the large-format Polaroid 20 x 24 camera spans several decades and anticipated major themes in contemporary photography. Carey began working with the camera in New York in 1983, starting with her Self-Portrait series. Her experimentation with abstraction in these images was a precursor to her later, purely abstract Pulls. Though still representational, these self-portraits were anomalous to the themes of image appropriation and cultural politics that occupied her peers in the Pictures Generation. In contrast, Carey used the self as subject to explore the unseen. The photographs feature the artist's likeness overlaid with wild psychedelic patterns, and figures from mathematics—fractals, Pythagorean golden means, sacred geometry— that describe a hidden order within nature, or point to transcendent realms. Known for her technical virtuosity, these complex and layered compositions were made without a darkroom and pre-date digital imaging technologies with an uncanny prescient sense of the future.

Ellen Carey received her BFA from Kansas City Art Institute, Kansas City, MO and MFA from The State University of New York at Buffalo. Her work has been the subject of numerous solo exhibitions at such institutions as the Wadsworth Atheneum Museum of Art, Hartford, CT and International Center of Photography, New York, among others. In spring 2016, a selection of Carey’s Self-Portraits will be presented in the thematic exhibition, The Society of the Spectacle at Centre Georges Pompidou, Paris. The forthcoming Polaroid Project show at the Massachusetts Institute of Technology will also include her work. Recent group shows include The Edge of Vision: The Rise of Abstraction in Photography at the Aperture Foundation, New York; Part Picture at the Museum of Contemporary Canadian Art, Toronto; Wish You Were Here: The Buffalo Avant-Garde in the 1970s at the Albright-Knox Art Gallery, Buffalo; and The Persistence of Geometry at the Cleveland Museum of Art.