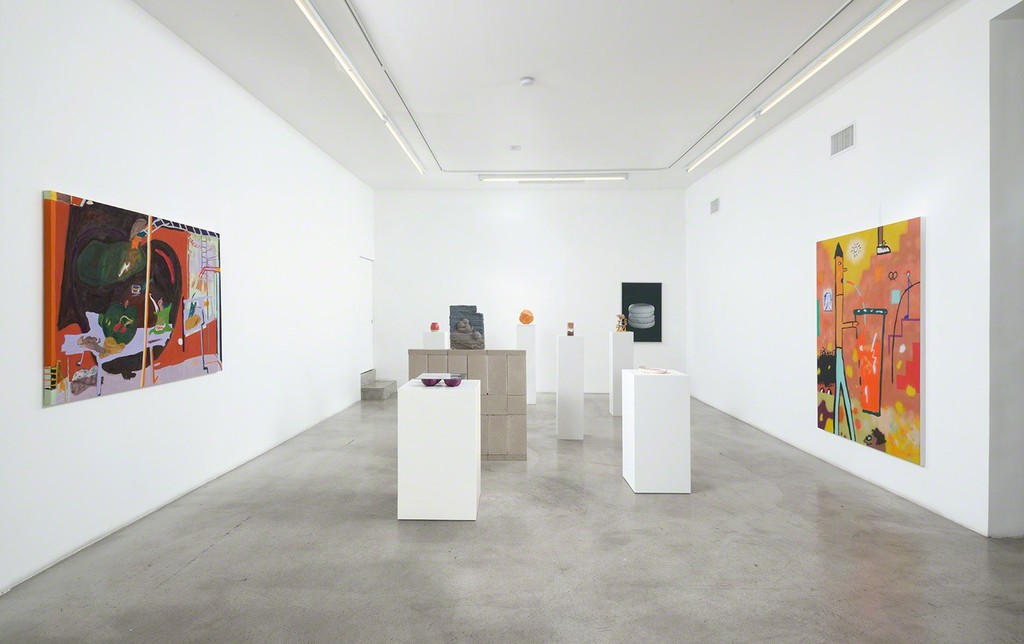 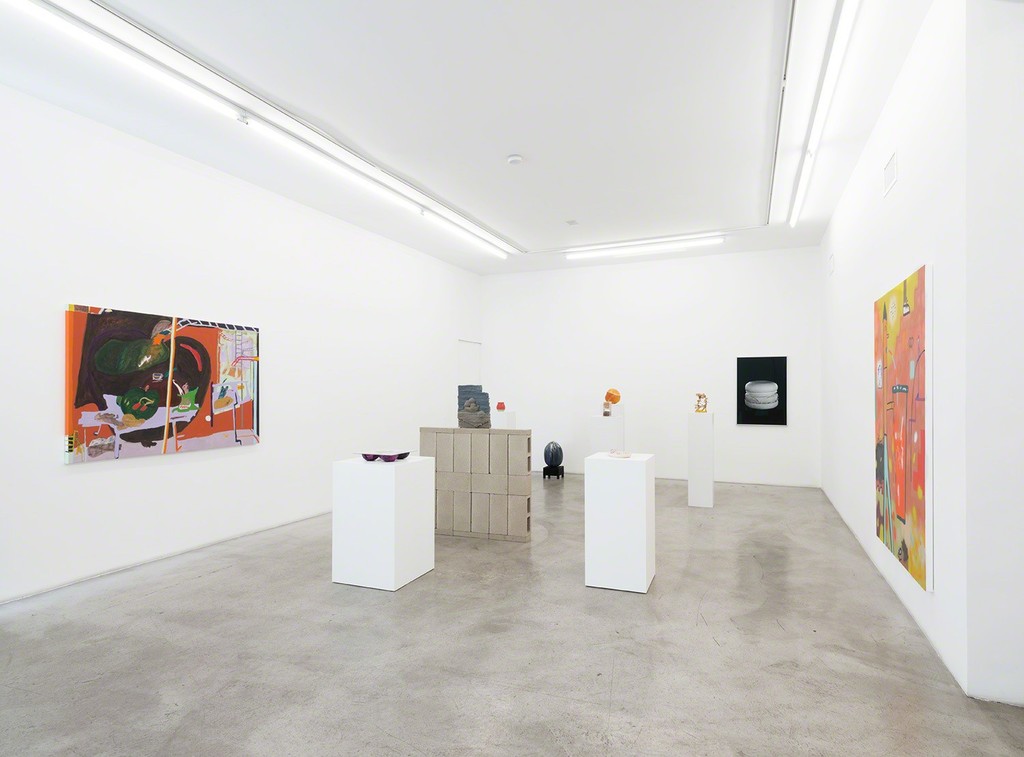 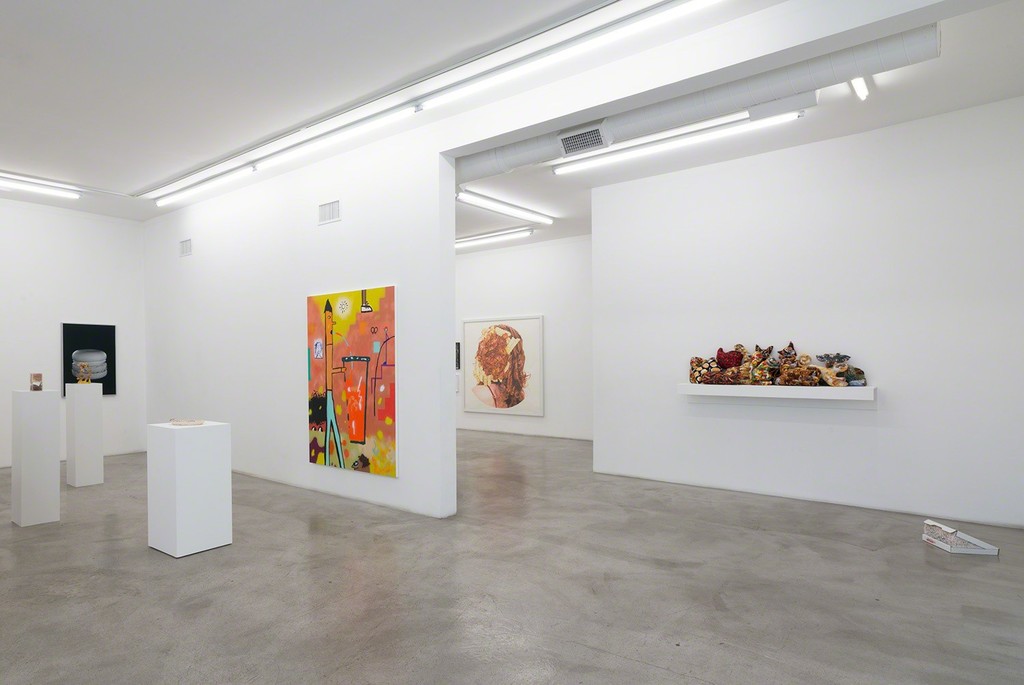 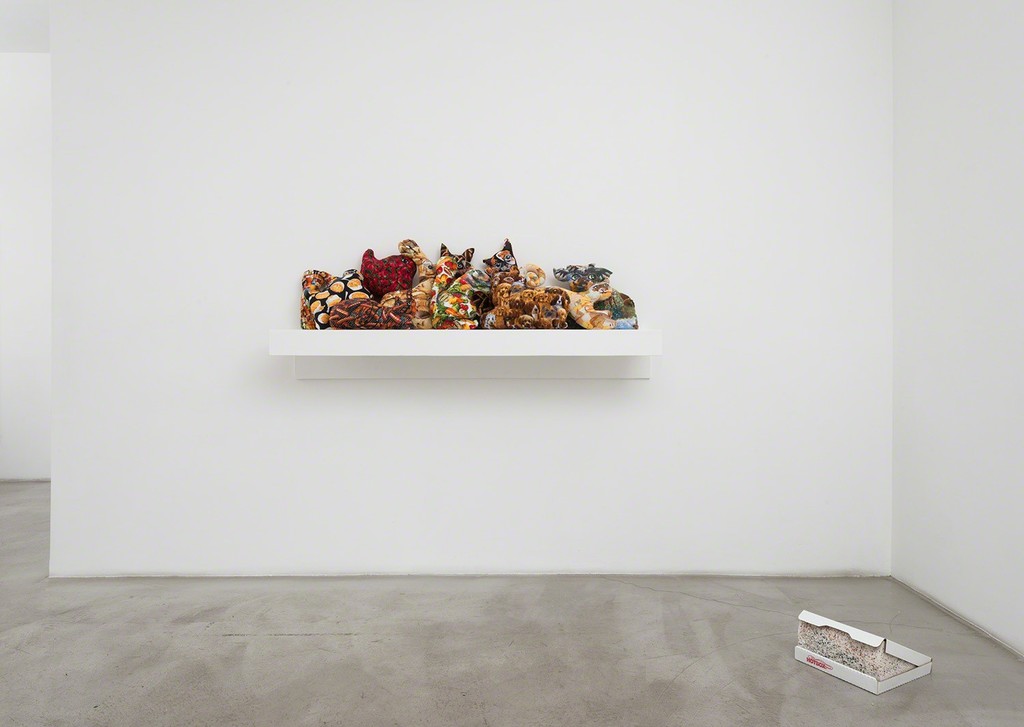 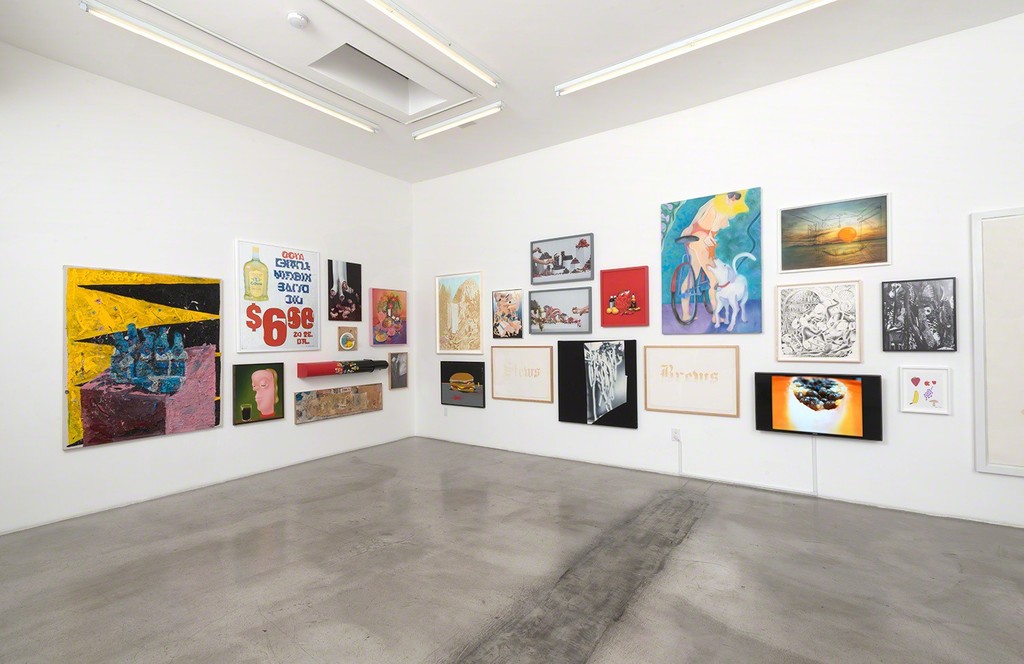 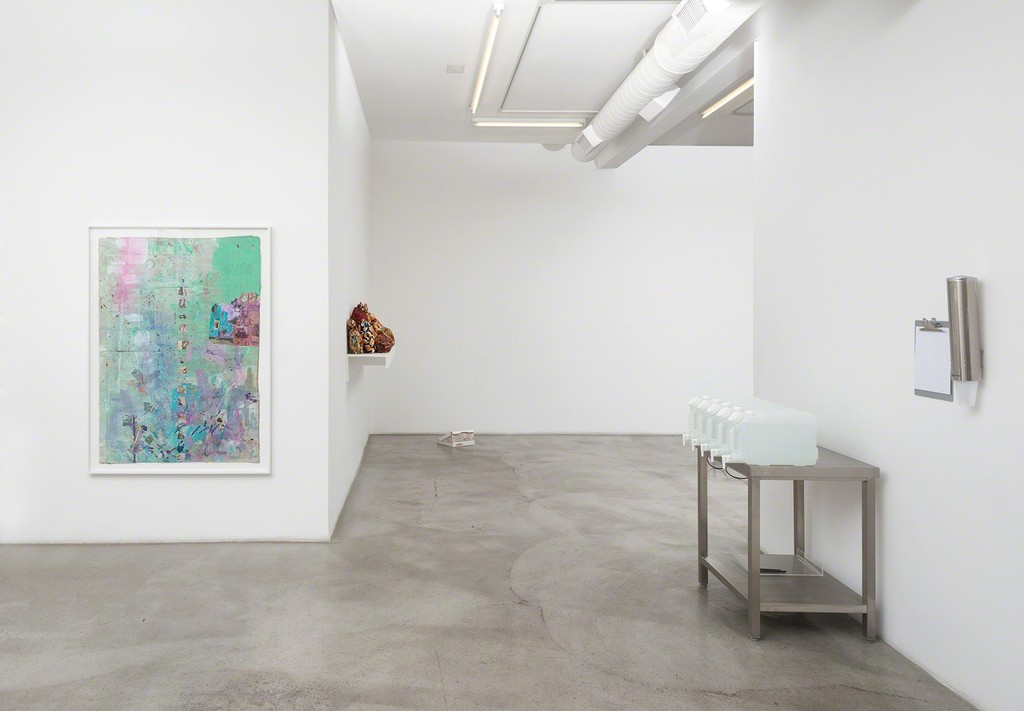 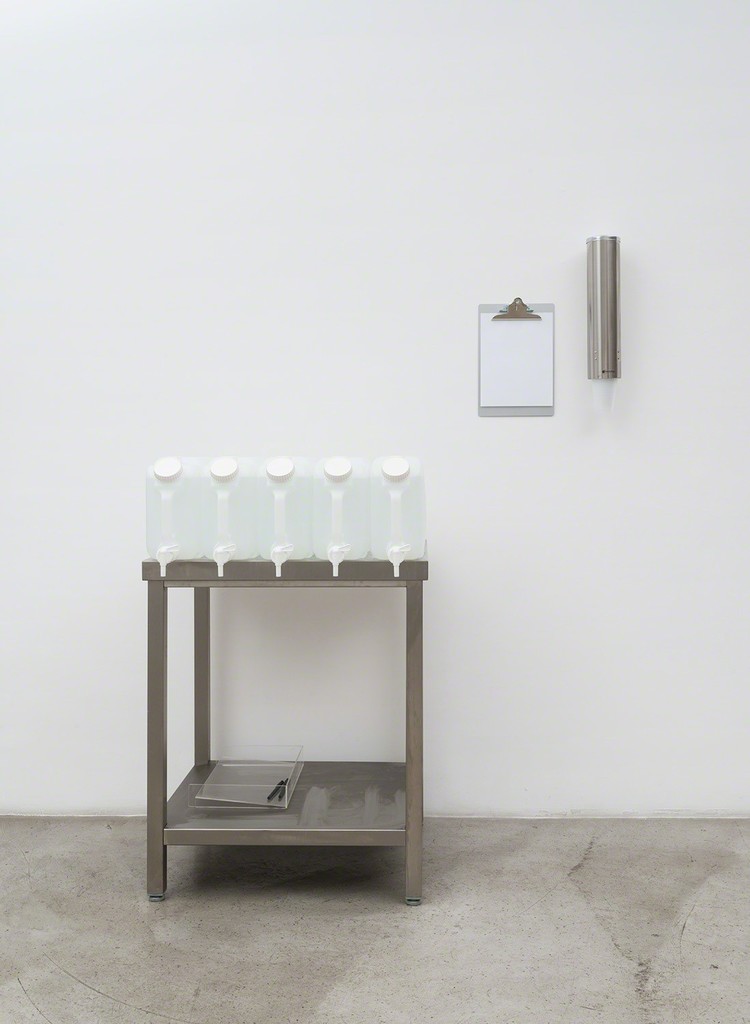 M+B is pleased to present PLEASE HAVE ENOUGH ACID IN THE DISH!, a group exhibition organized by James Beard Award winning chef Vinny Dotolo (of Animal and Jon & Vinny's fame), on view from July 7 through September 2, 2016. An opening reception will be held on Thursday, July 7 from 6 - 8 pm. Participating artists include:

PLEASE HAVE ENOUGH ACID IN THE DISH! explores the intersections between food, daily life and art in Los Angeles and features food-influenced paintings, drawings, sculptures and videos by thirty-seven Los Angeles-based artists, including many new works made for the exhibition.

Over the last decade, Dotolo has established himself as a founding member of the growing food movement in Los Angeles. At the same time, he has immersed himself in the city's vibrant art community, forming close relationships with many of its artists. This show explores the many overlaps between these two fields and celebrates the vanguard nature that has helped L.A. become an international culinary and art epicenter.

In the spirit of the show, the opening will reflect the city's loose and innovative food culture with Dotolo serving his signature "Green Garlic Bone Broth." In addition, at 7:30 pm Ana Prvacki will present This is not an olive, a special cocktail developed for the show which replaces the traditional martini olive with kumquats sourced from Ed Ruscha's studio orchard. Also available for sampling will be Sean Raspet's new chemically flavored waters, each one formulated by the artist.

Accompanying this exhibition will be a cookbook zine featuring hand-drawn recipes by the artists. Dishes include Josh Mannis' "Total Caesar Salad," Samara Golden's "Yamacidal Soup," Harold Ancart's "Good French Belgian Fries" and Ed Ruscha's "Cactus Omelette." Copies of this limited edition publication will be for sale at the gallery.