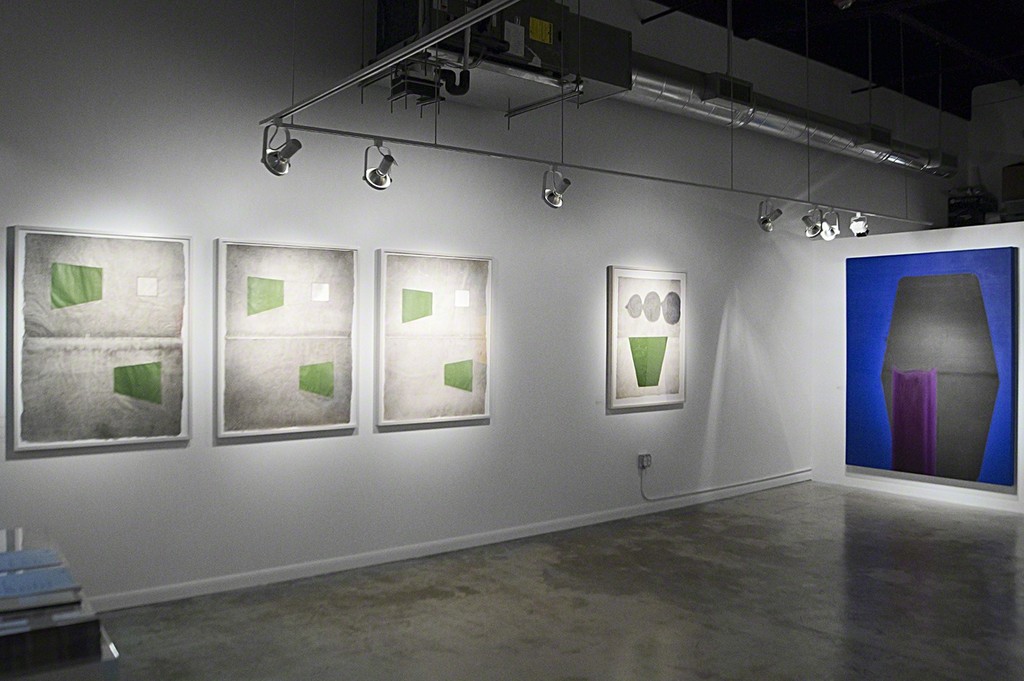 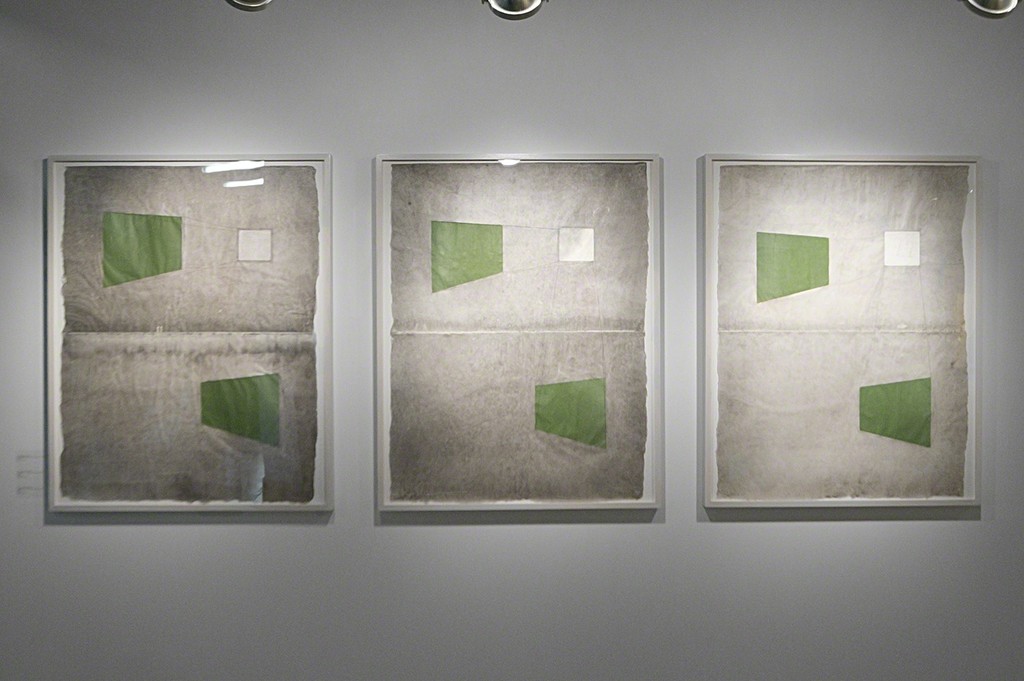 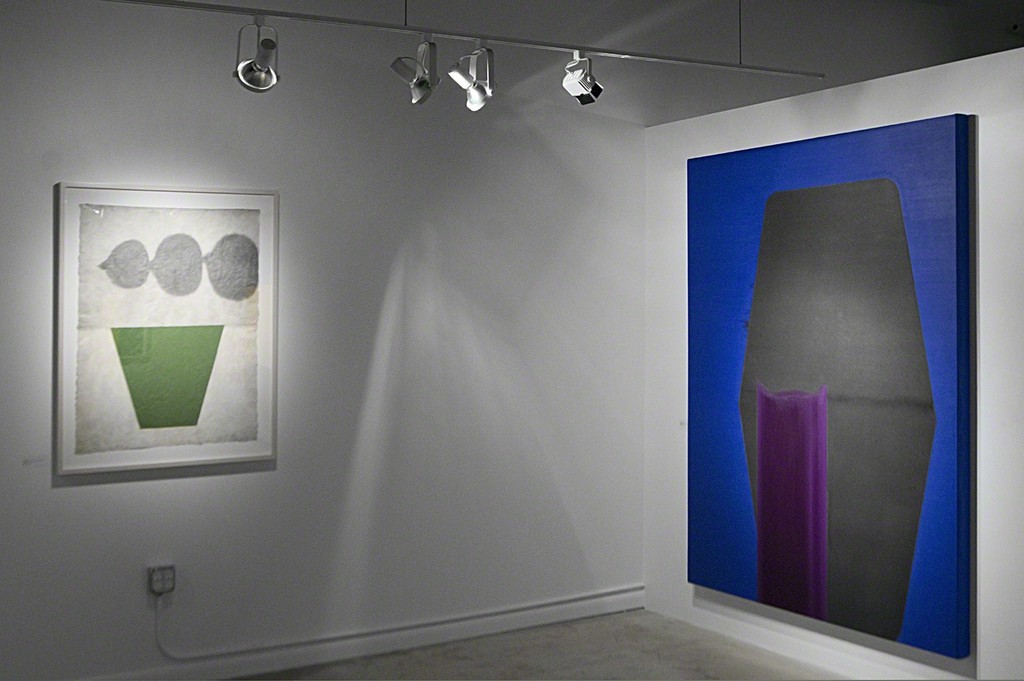 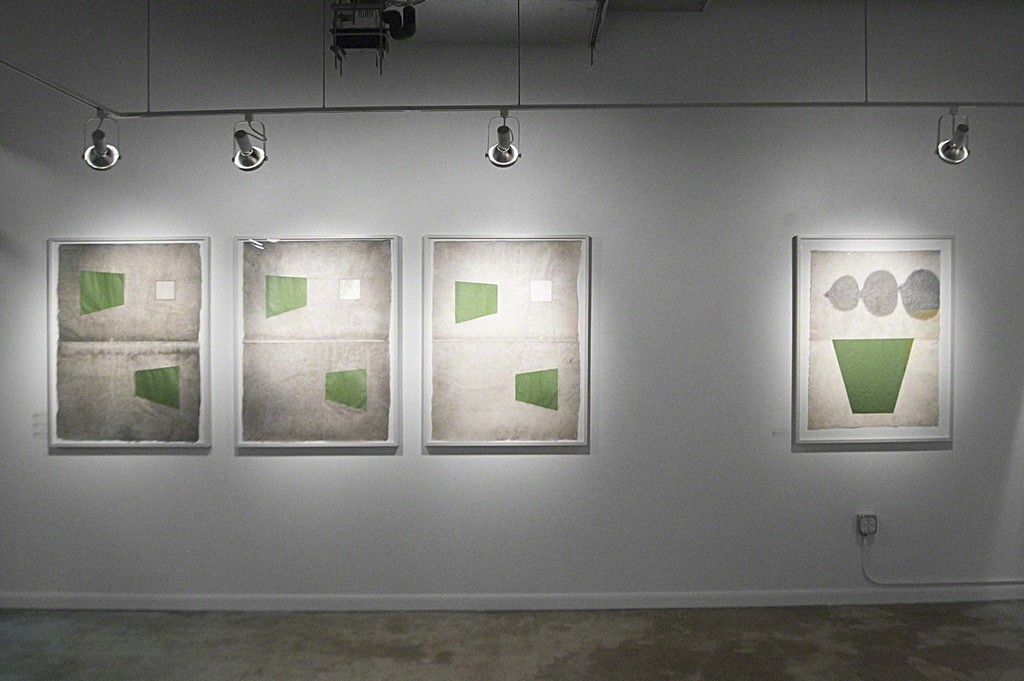 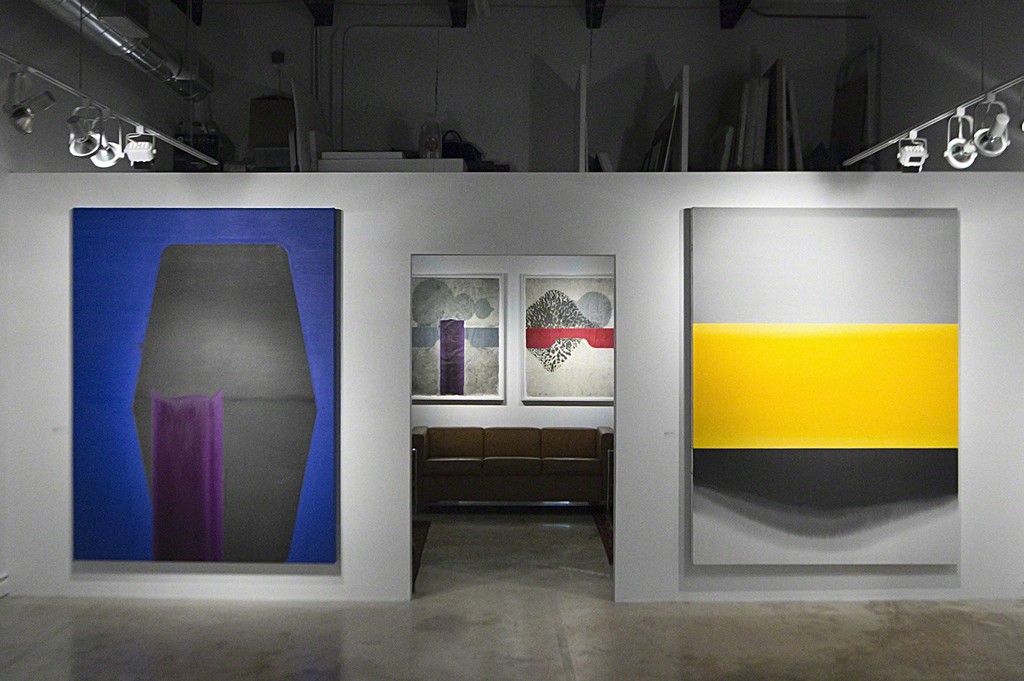 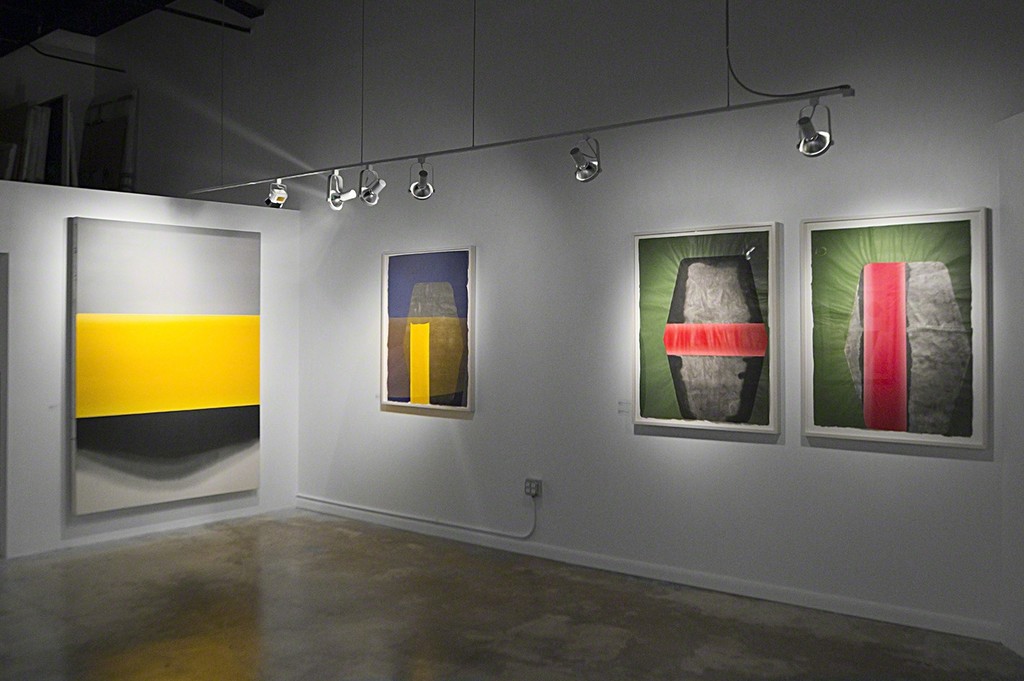 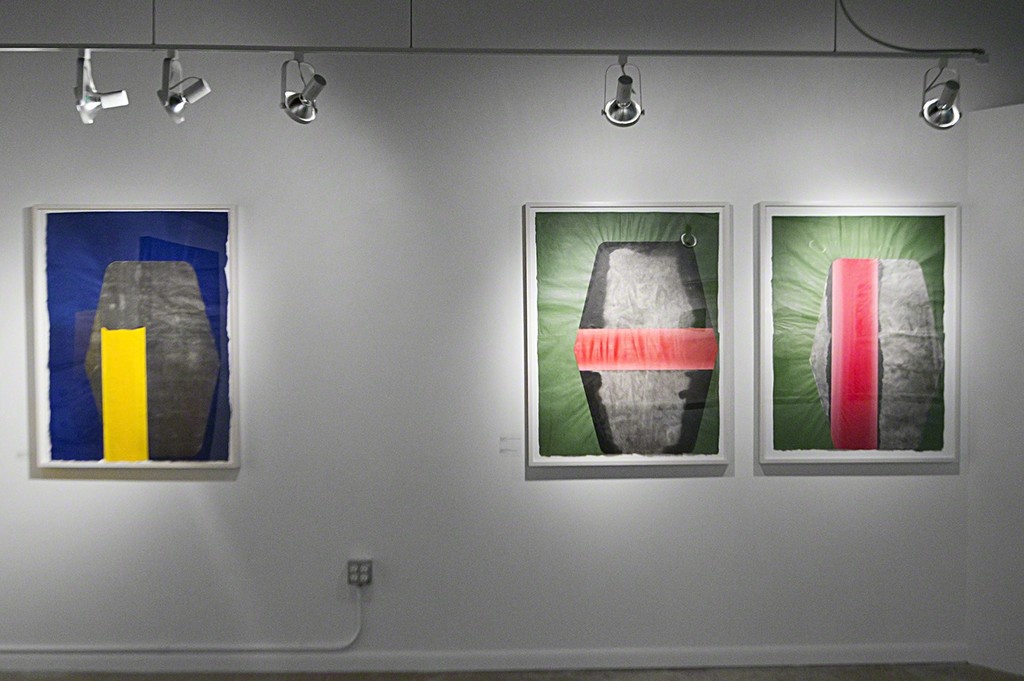 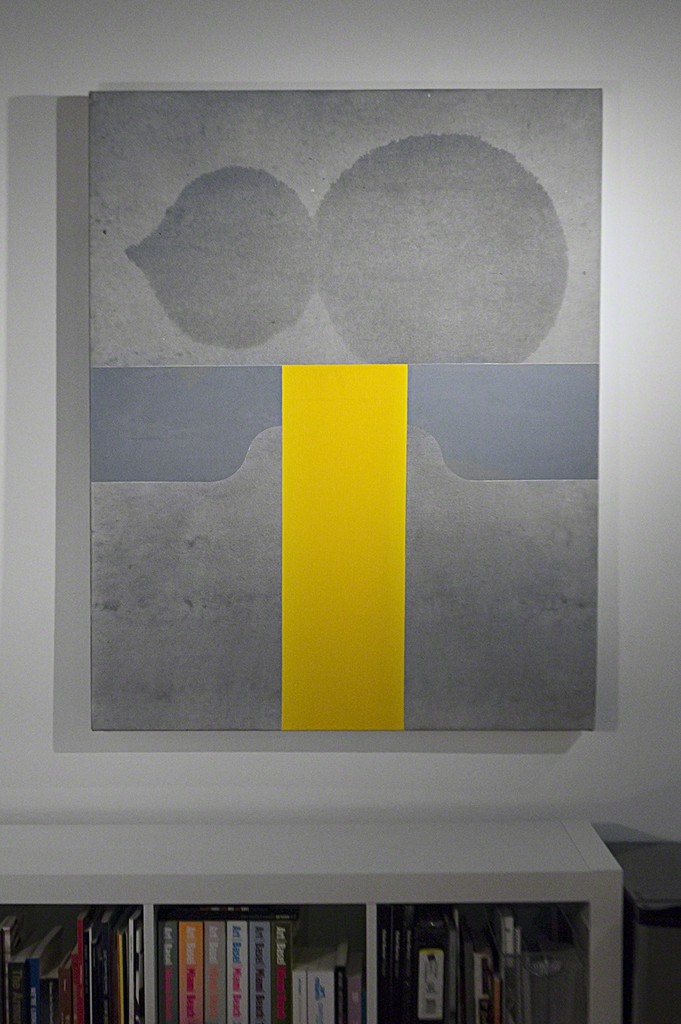 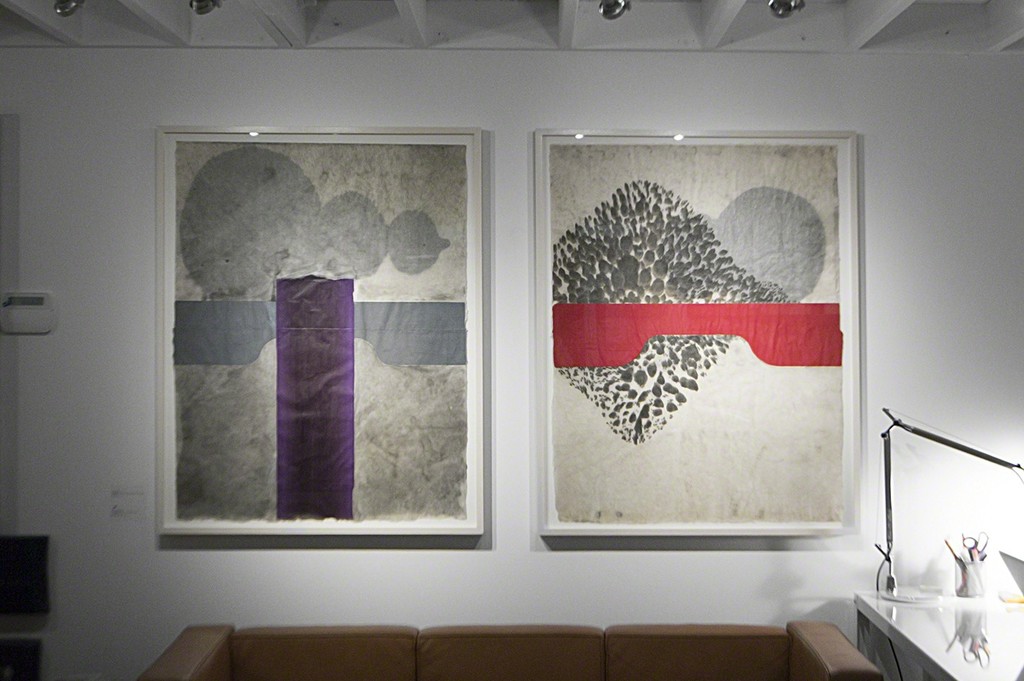 m + v Art is pleased to announce an exhibition of Lluís Lleo’s recent paintings and works on paper. “The Green Room” will be Lleó’s first ever exhibition in Miami, inaugurating on December 2nd, 2013 and on view until January 31, 2014. The artists will be present for the opening reception on Monday, December 2nd from 6 to 10 PM.

Greatly inspired by the modern architecture along the Atlantic Coast of the Iberian Peninsula, the consistent rhythm and relationship between landscapes and buildings found throughout this region spark a rediscovery in Lleó’s oeuvre. The color “green” has always been around his work…provoking, intriguing, seducing. Lleó finally surrenders into the combination of blue and yellow that takes over and through which he shares with us “The Green Room”.

Lluís Lleó, born in Barcelona, Spain (1961) and a fourth generation painter, was early inspired as a child by Romanesque and Medieval frescoes and later influenced by architectural physiognomies that are seen throughout his work. The flat matted surfaces in Lleó’s paintings show the technical characteristics of fresco, where he takes on a classic approach and brings into a contemporary context.

Based in New York since 1989, his paintings expose the geometrical shapes and size that evoke abstract concrete figures; some are dark and mysterious while others are vivid with color and life. Using Nepal or Bhuthan papers, oils and ink, his works depict tridimensional shapes that capture his early inspirations. His minimalistic work offers all these forms of conventional backgrounds and brings difference of architecture and geometry into abstract compositions.