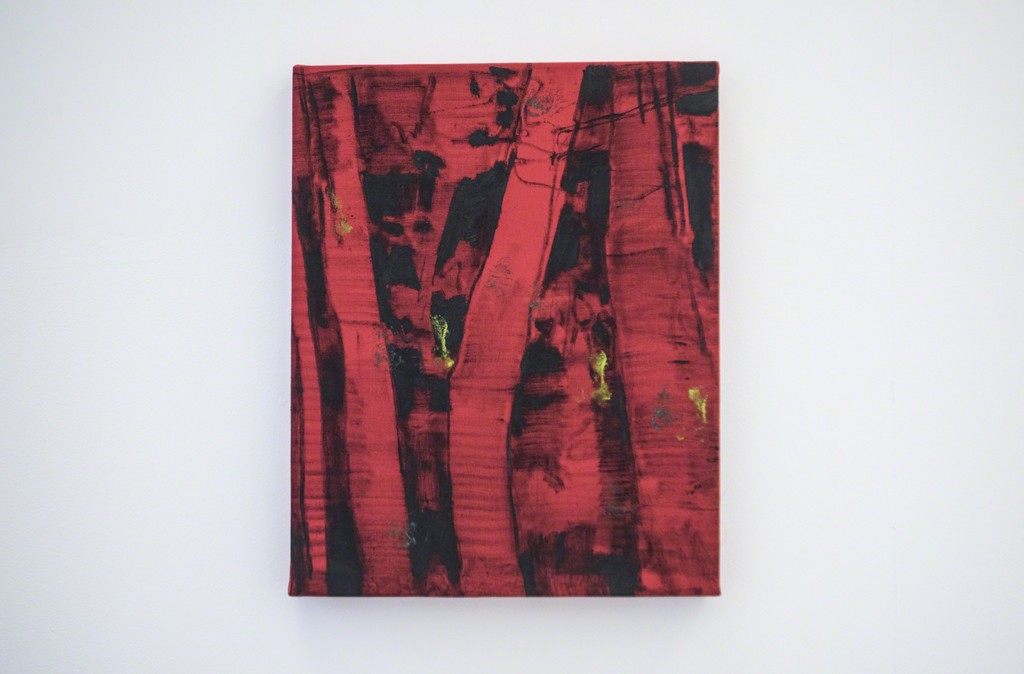 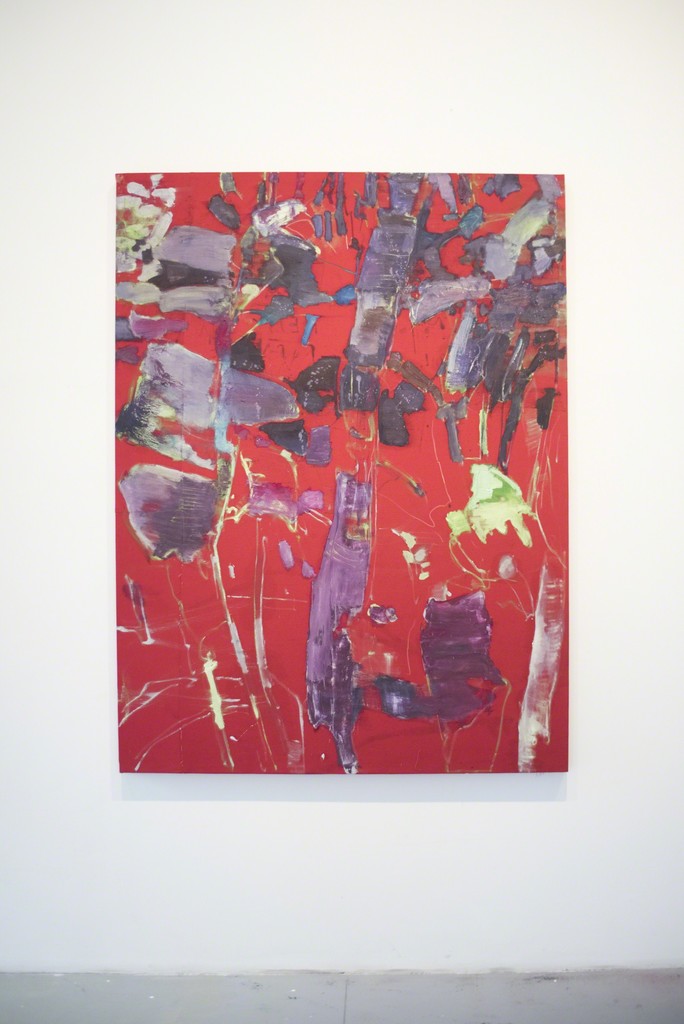 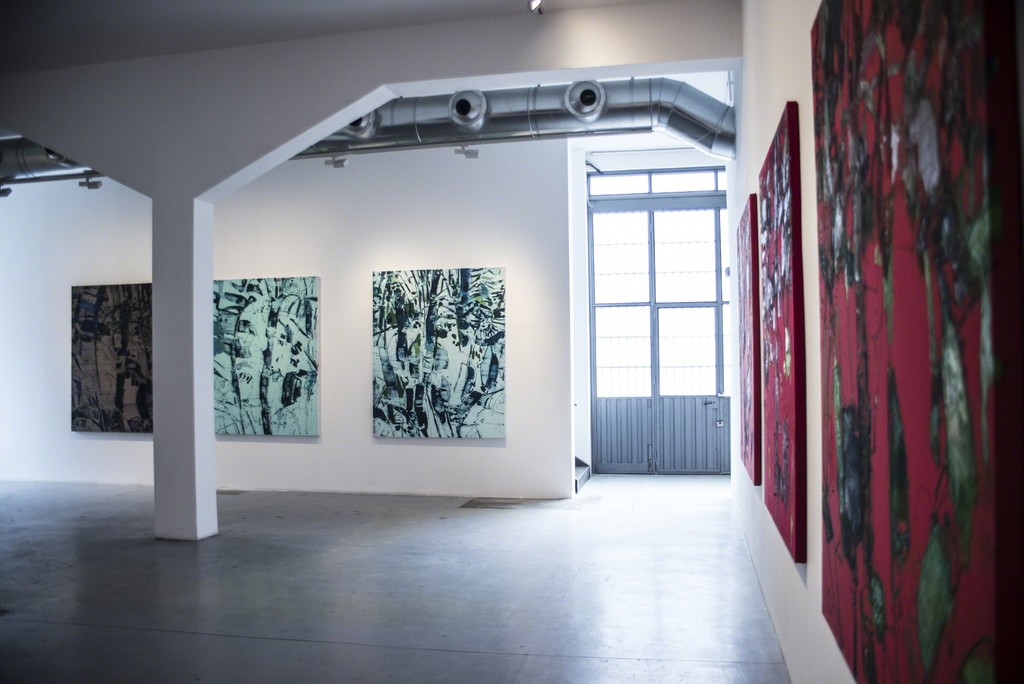 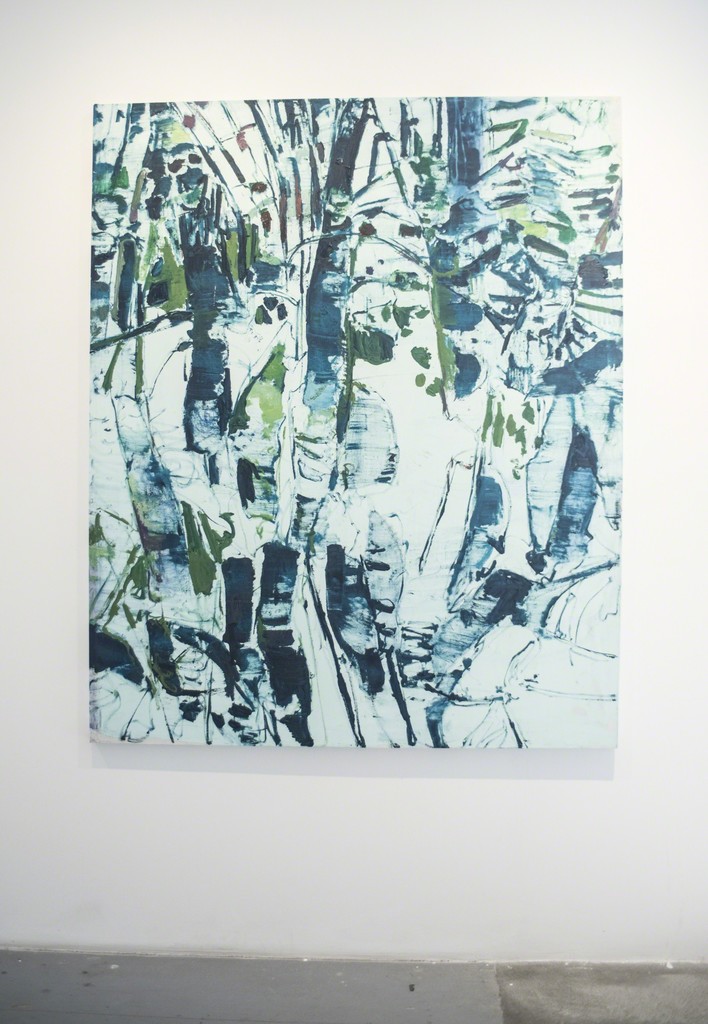 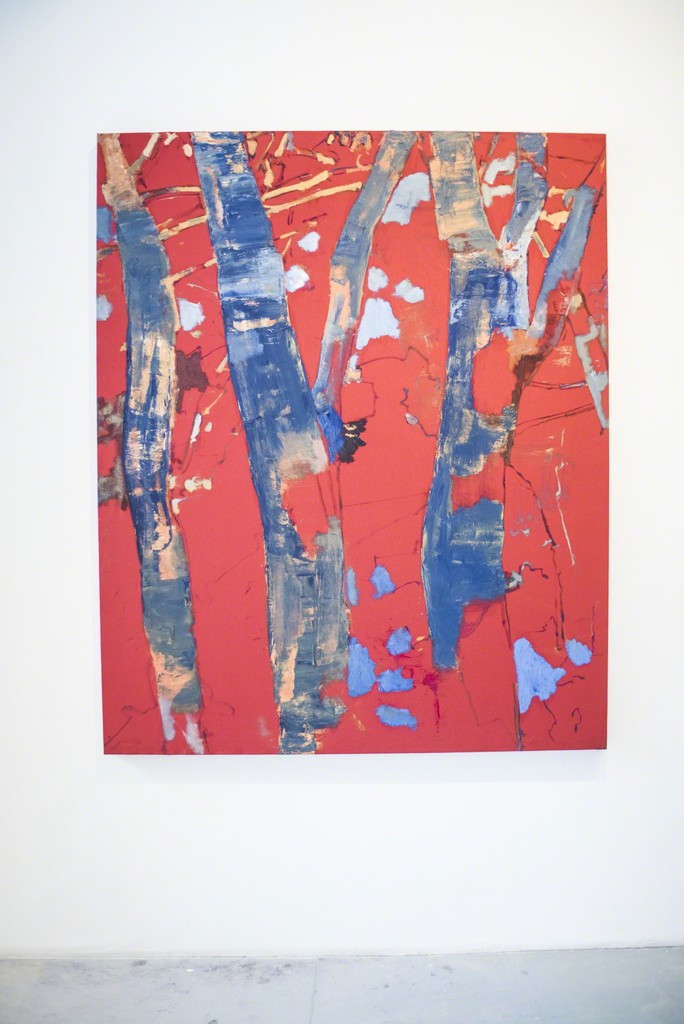 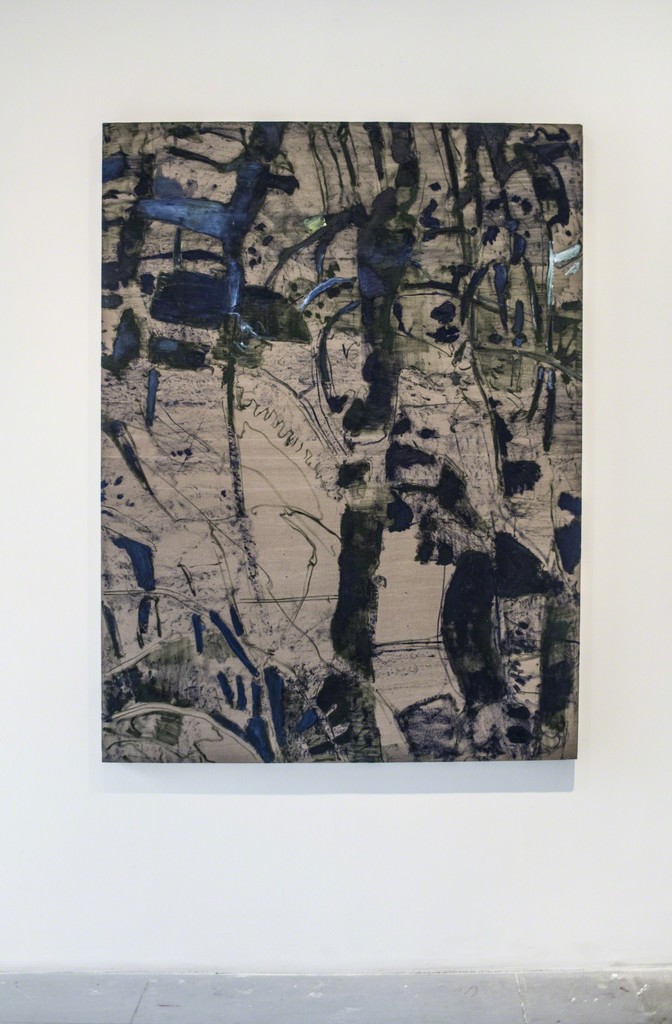 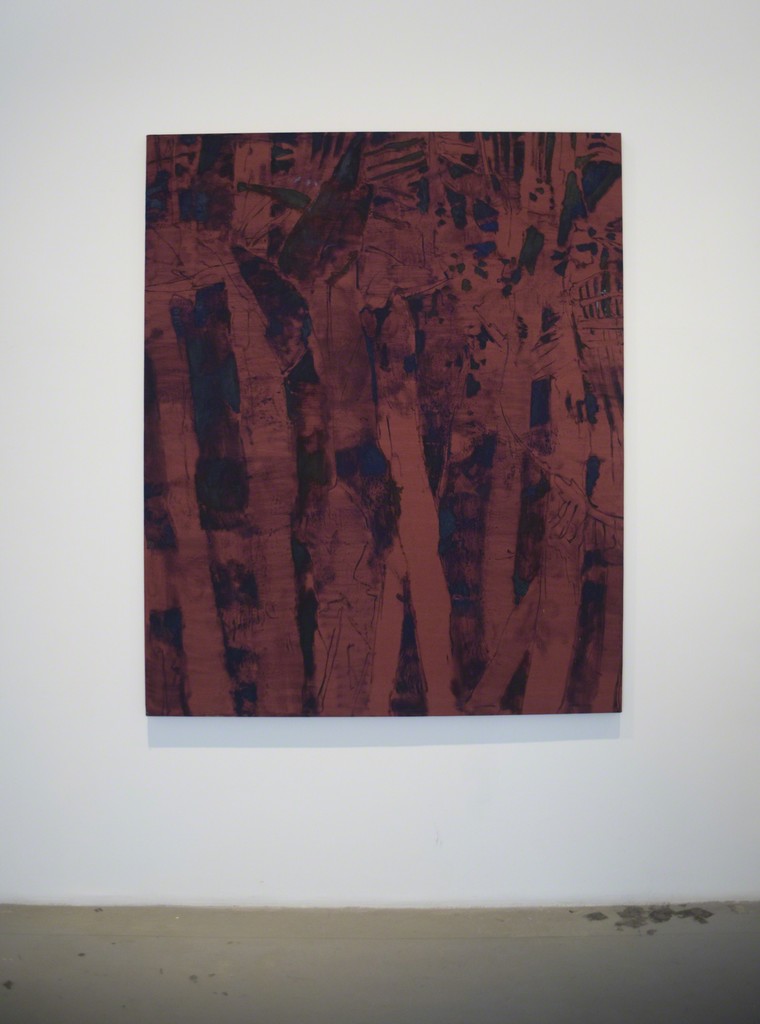 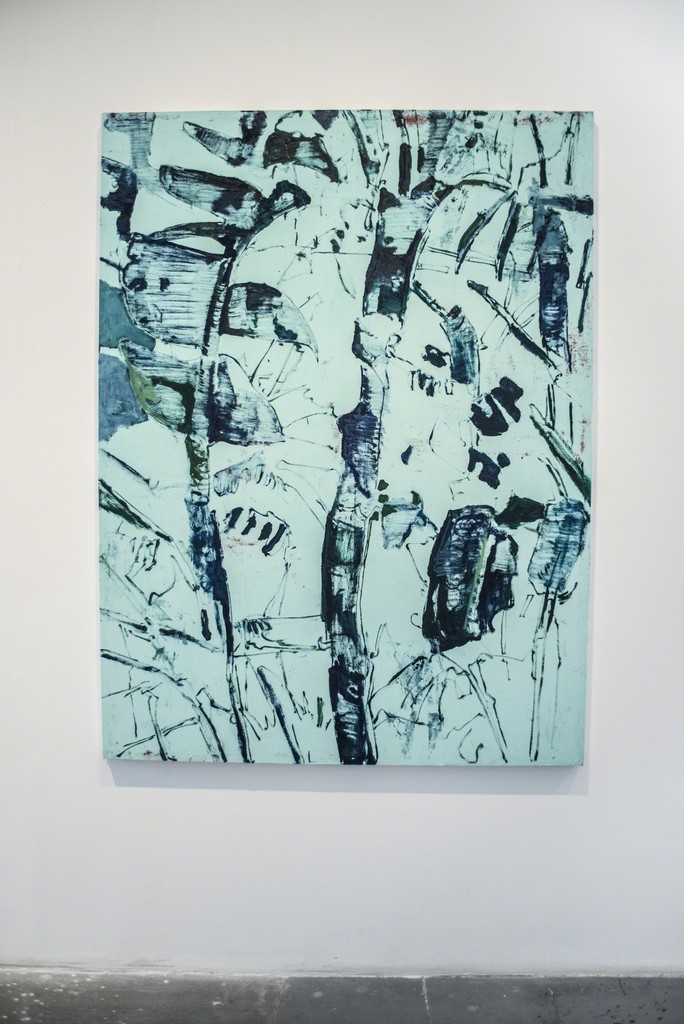 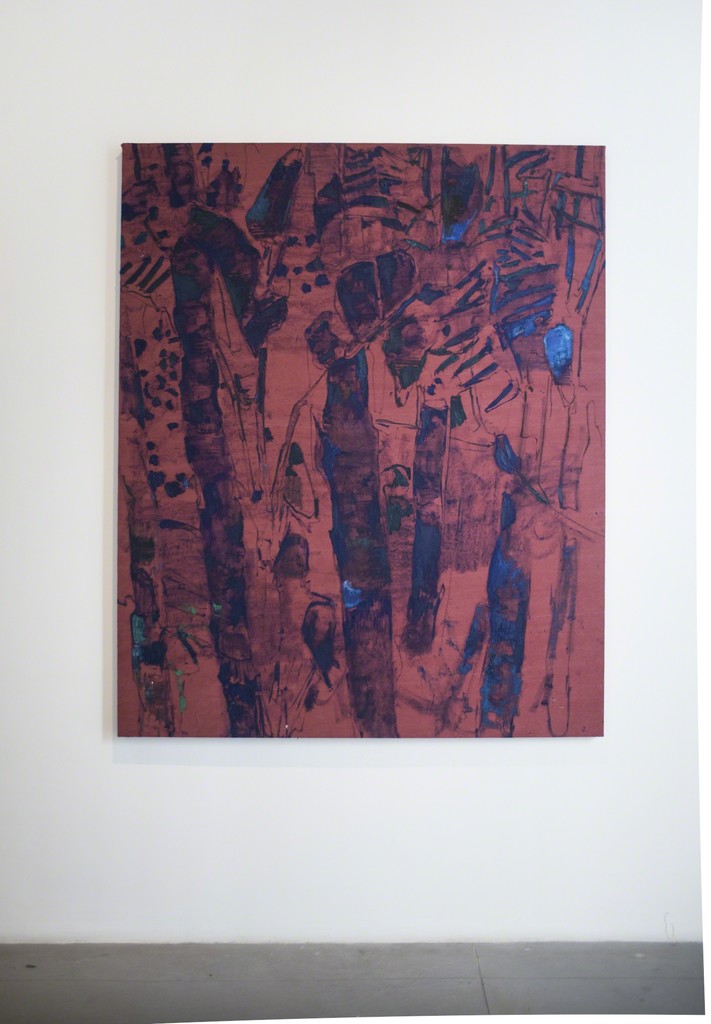 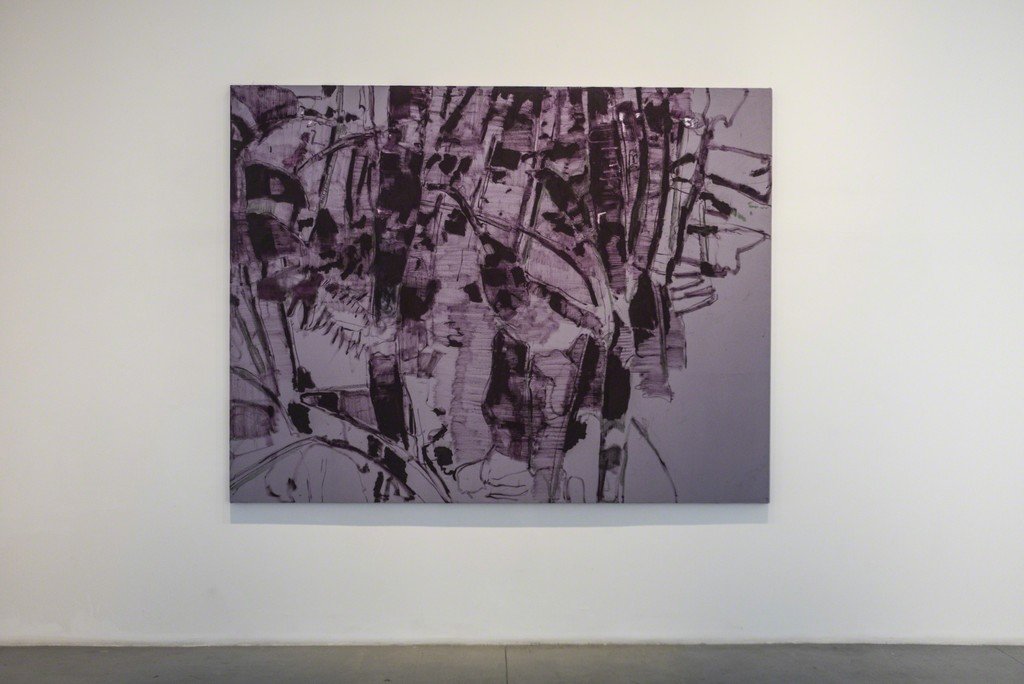 Giovanni Frangi is an artist whose poetic approach has always been based on a powerful relationship with the concept of local environment, but his ties with Milan go much further than just a piece of information in his biography.
During this very important time for the city of Milan, at the height of its post-industrial re-invention not just in architecture but involving his entire urban identity, Giovanni Frangi has decided to come back to Milan with a show that is not simply a description of the city, but rather a gift, a new vision, a summary of all the worlds that he has experienced during the course of the "nomadic workshops" that he developed in the last years.

The Law of the Jungle can be considered as a significant moment, a pivotal event in the artist's oeuvre, following his recent exhibitions Lotteria Farnese at the Museo Archeologico Nazionale in Naples; Alles ist Blatt at the Botanical Garden, University of Padua, and Mollate le vele. Uno stendardo per Jonas at MAXXI in Rome.

The exhibition comprises 24 large-format works that create an arcadian, even primitive atmosphere, dominated by nature. The canvases virtually become screens where a forgotten reality is projected, perhaps in conflict with our everyday world: they are populated by motifs of tropical inspiration, branches, leaves, shrubs and lily ponds.

Law of the Jungle does not just suggest a nostalgic return to a life in harmony with nature, but rather it is intended as an examination of the difficult relations between nature and city, presenting a new vision, and a new interpretation which might be promising on the possibility of surpassing a conflict that always existed.

Could it be that the Law of the Jungle is an unavoidable destiny?
Could it be that, due to an unexpected conjunction of destinies caused by an invisible framework capable of acting as a regulator of functions, nature and the city can in fact be allies, notwithstanding their opposite concepts of space and matter?

“The black background of some of the paintings is a reference to the spaces of a cosmic reality," says Giovanni Frangi. “Vegetable shapes that grow and are nurtured by space and virtual dust. It is as if instead of blossoming from the soil, the ground of the city, the jungle were claiming the sky, filling it with a spatial, cosmic and universal world of green."

The human being is the only one who can start the reconciliation between these two worlds by accepting the absence of frontiers, however this being an intrinsic characteristic of the contemporary reality and technology era.