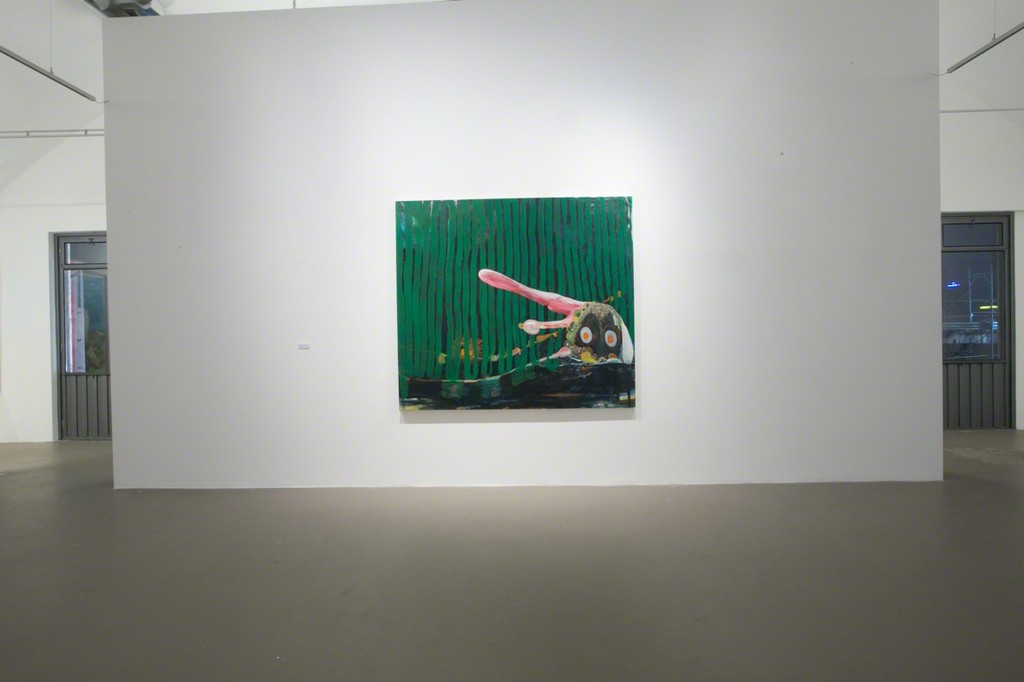 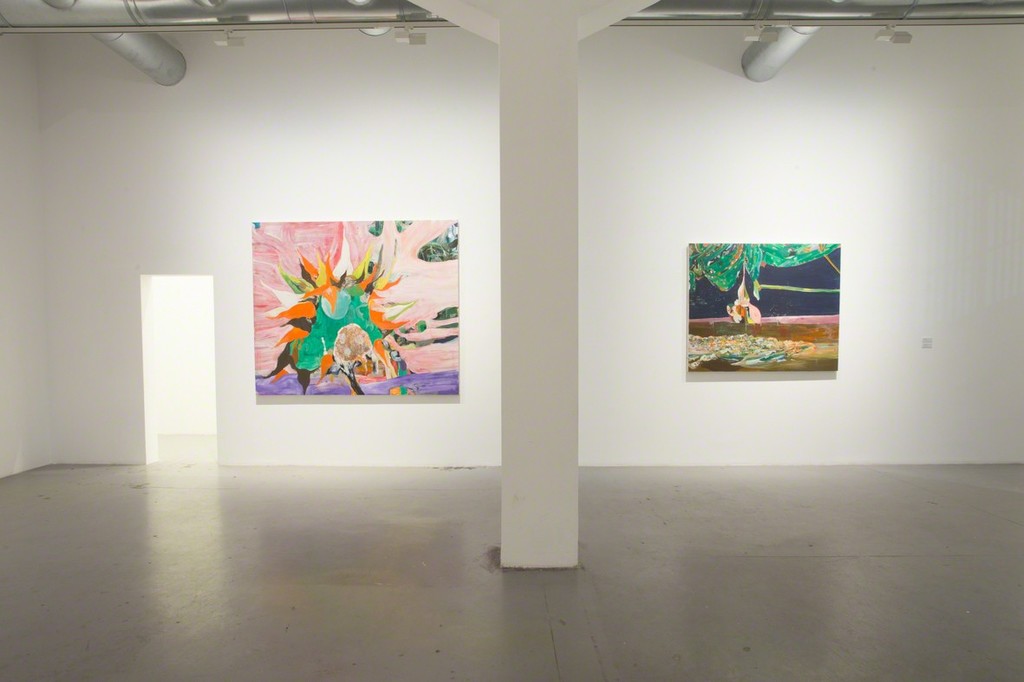 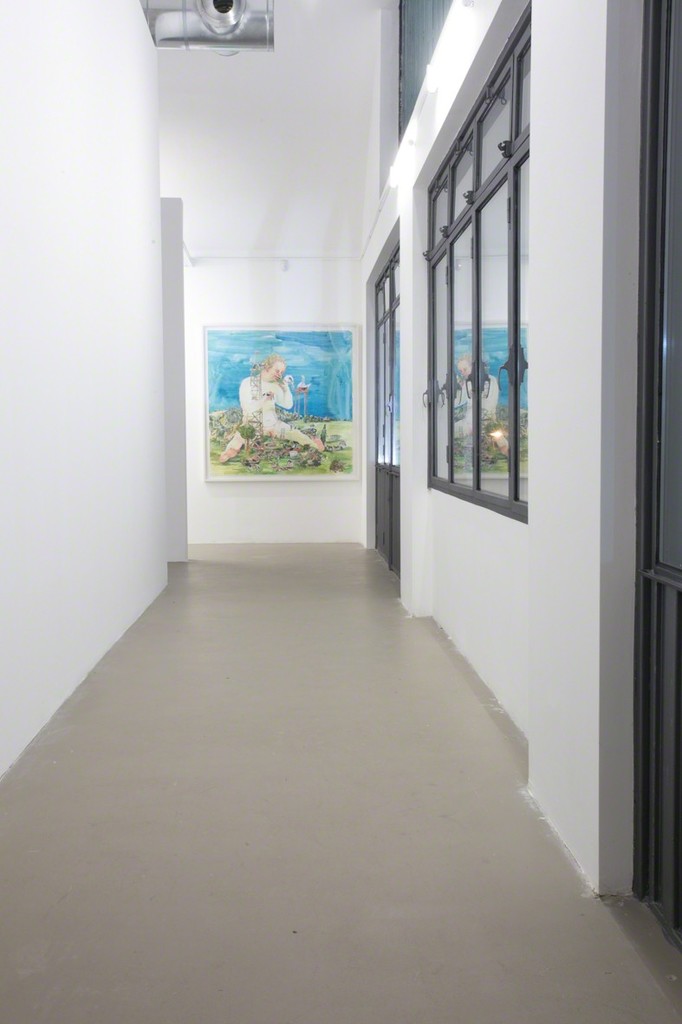 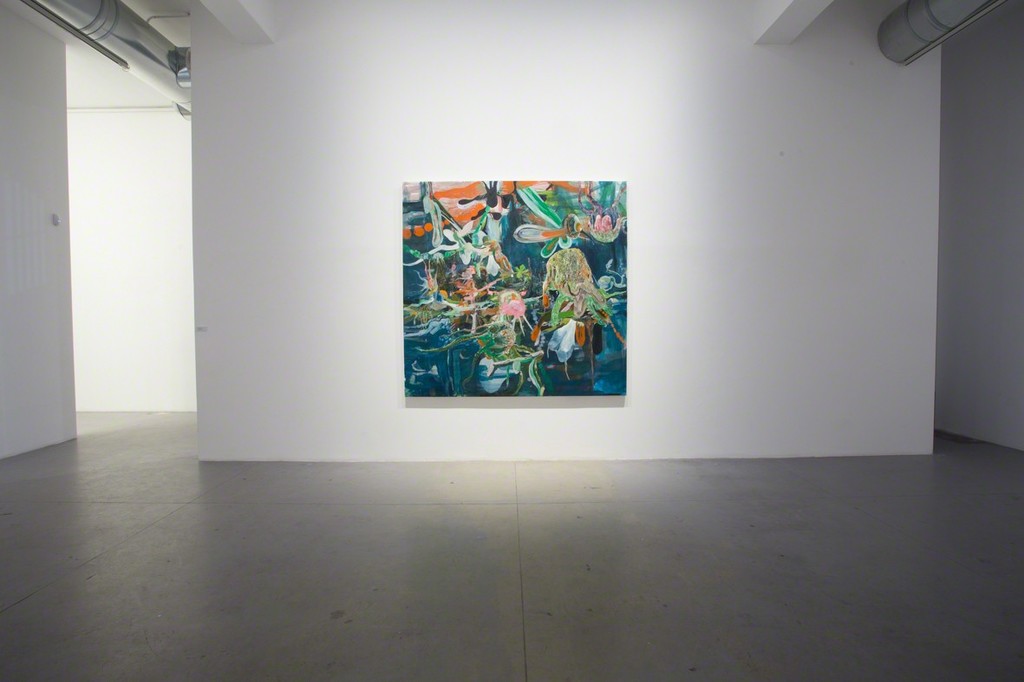 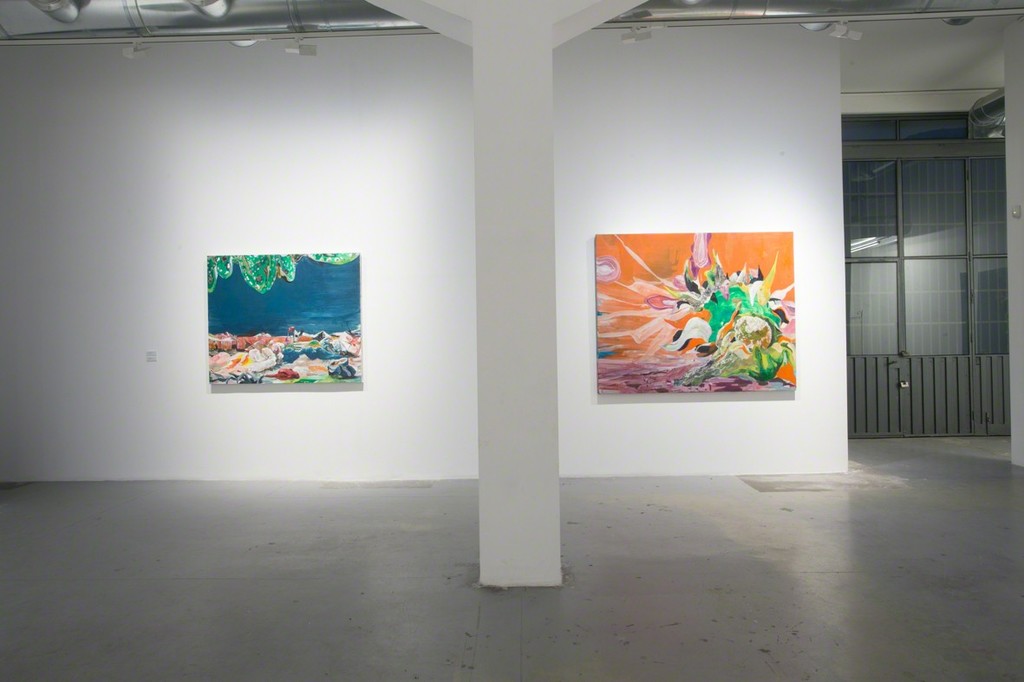 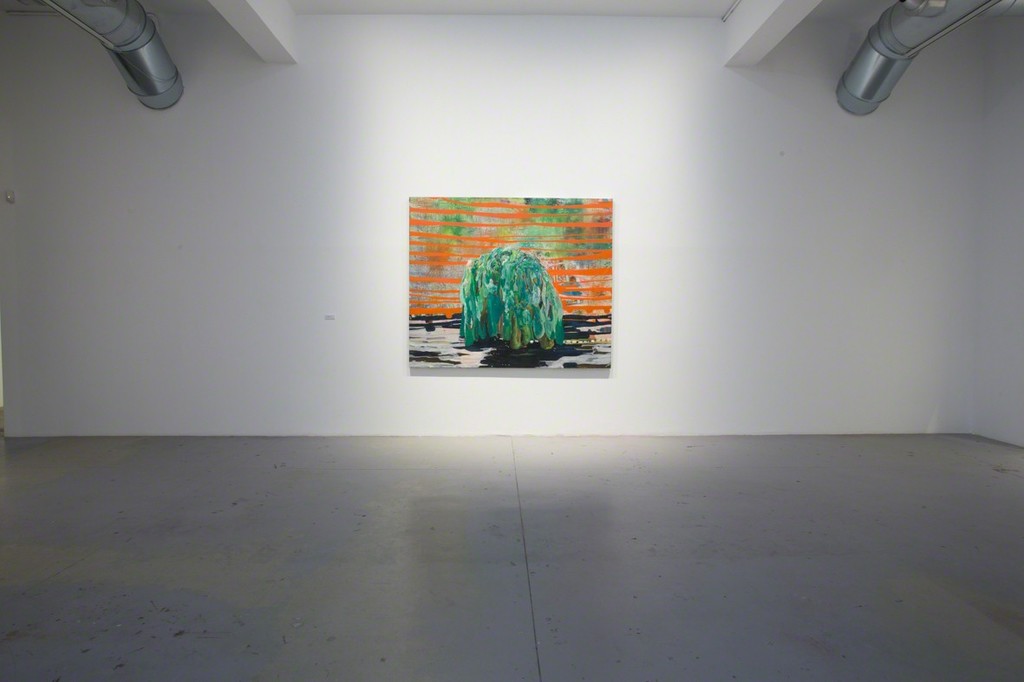 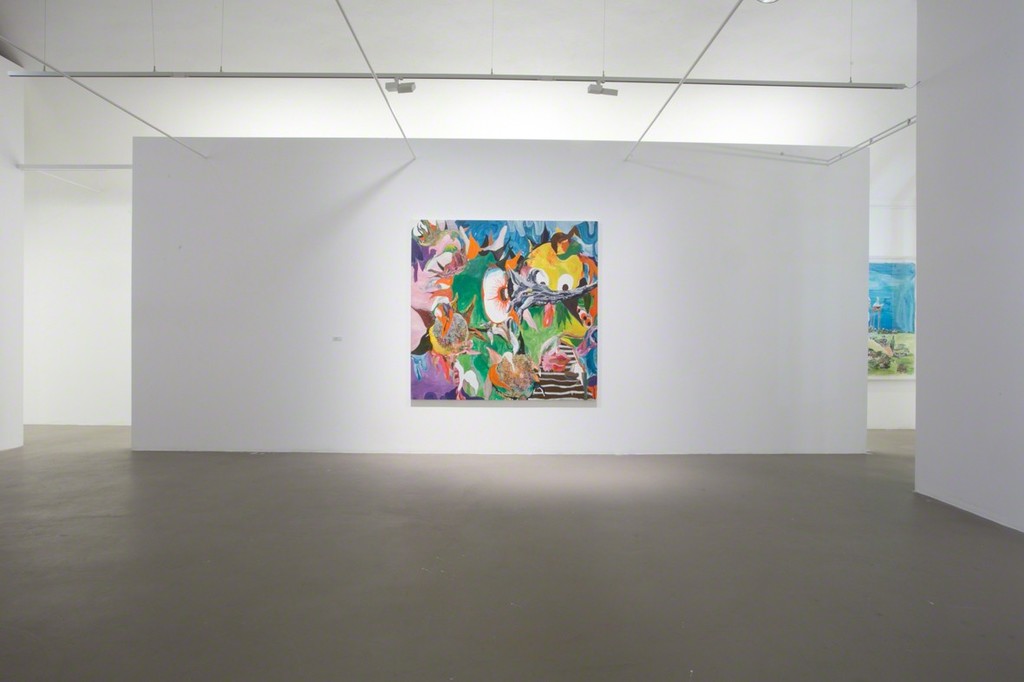 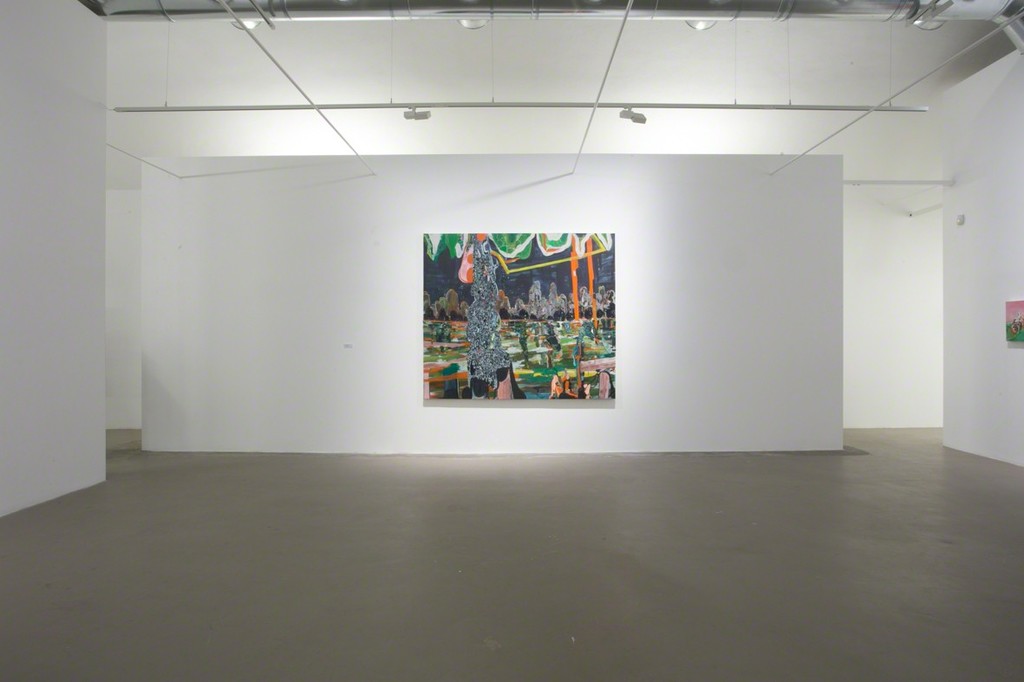 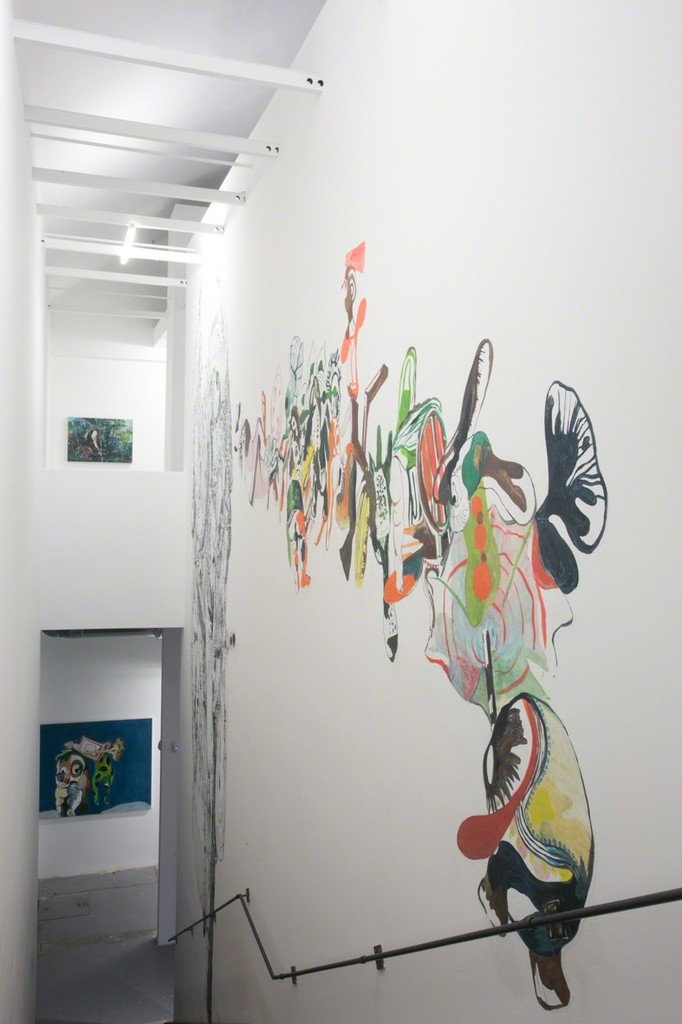 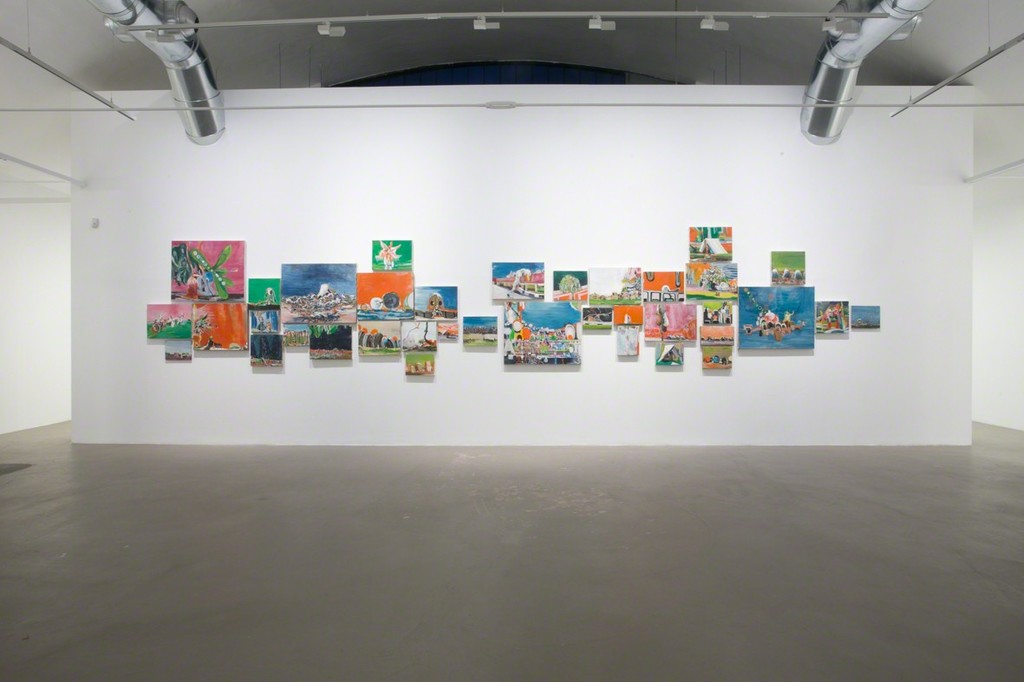 M77 Gallery is pleased to presents a show dedicated to Santi Moix, one of the New York art scene’s most interesting characters.
Set up in collaboration with Paul Kasmin Gallery, New York, and curated by Luca Beatrice, the Brooklyn Studio exhibition features 40 previously unseen artworks, including paintings and watercolours, and a large site specific installation, especially designed for the gallery spaces.
Catalan by birth (Barcelona, 1960), Santi Moix drew the lifeblood to nurture his creativity from his frequent travels.
At fourteen years old he studied in Paris, then Italy where he met and socialised with Federico Fellini. He held his first solo show in 1981 in a small space in Sant Cugat in Catalonia, then in 1986 he paid for a trip to New York with what he made selling a painting because, as he himself stated, “I knew Warhol and Basquiat but I was keen to learn much, much more.” Yet he made his first foray into the world of professional art with various exhibitions in Japan in the 80s. Then it was Africa, with travel and instability as his aesthetic form. There he learnt to do pottery and sculpture, activities that he considers complementary to painting. Then he moved to New York permanently, even though he frequently returns to Barcelona to emphasise the importance of his European cultural roots.
Influenced by masters like Delacroix, Velazquez, El Greco, Picasso, Mirò Pollock and Mutzuo Takahashi, a mysterious Japanese painter who befriended him when he was living in the Orient, Moix had and continues to have an equally important source of inspiration from the world of literature. Literary imagination is truly an important store of information for his painting. Not by chance was his most recent solo show on Catalan soil built around the adventures of Huckleberry Finn, Mark Twain’s immortal character, with an installation of sketches and a large wall drawing.
Moix achieved truly important recognition in 2013 when he was asked to paint an enormous mural for the Prada store, designed by Rem Koohlas in Soho, a job that brought together various techniques and languages and which is the summa of his aesthetic approach to large scale work.
“What I attempt to do, every day”, says Santi Moix, “is rebel against the past and codes, so that you don’t understand my work on first seeing it, and I try to get the work to be intelligent in itself. I like paintings that seem idiotic. Struggling against the instincts that lead to certain automatisms, I like to think that the leafy forests are huge ears. I think of Ramon LLull (a writer and philosopher from Majorca) who said: always capture ideas in the ambience and project them until they turn into real substance. We come from a big bang, the idea that this very explosion will explode on the canvas and be lost forever. What I do, as an artist, is freeze that instant.”
The exhibition catalogue features a preface by Luca Beatrice.