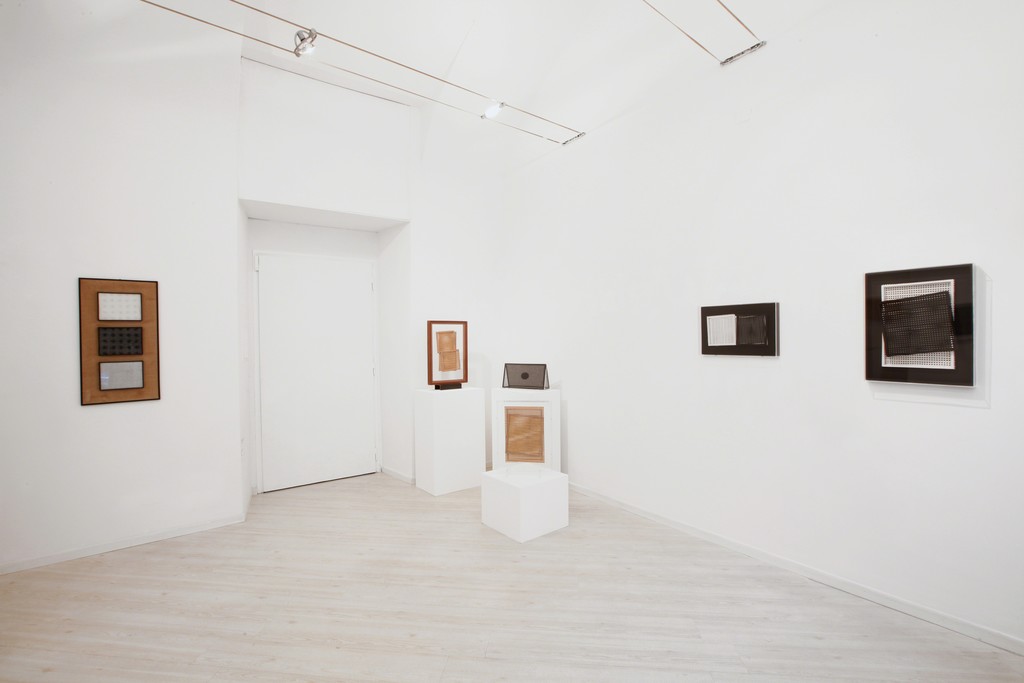 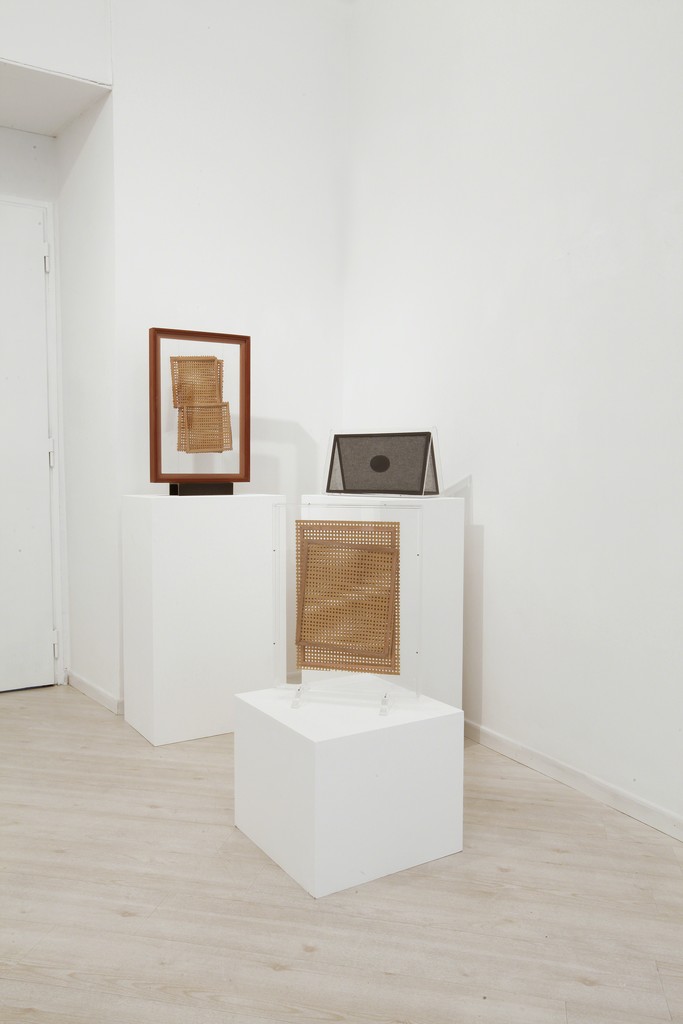 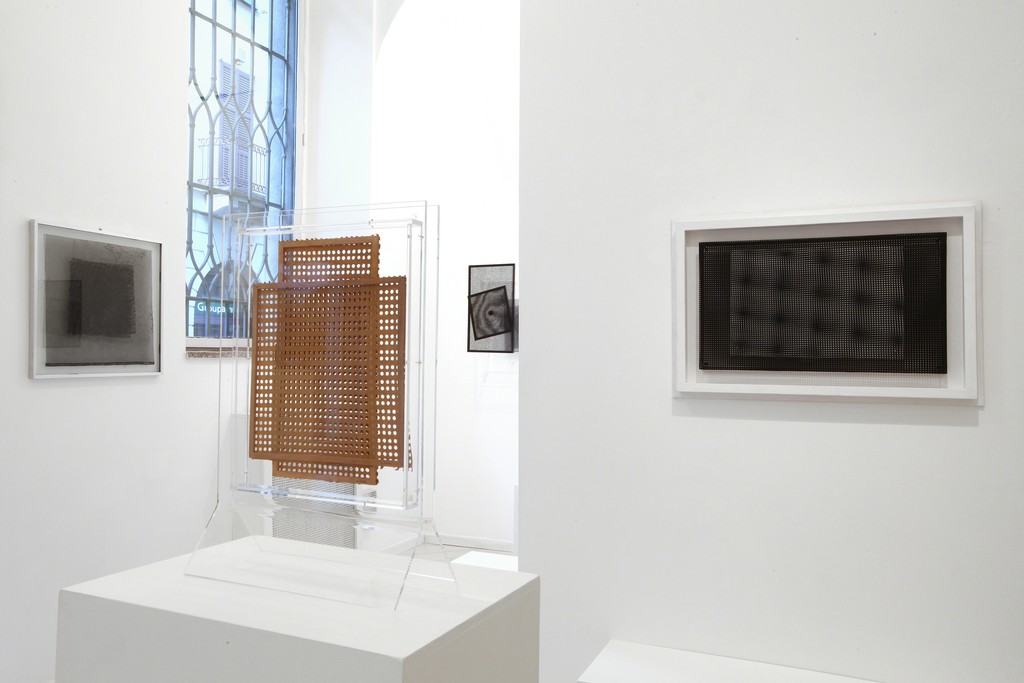 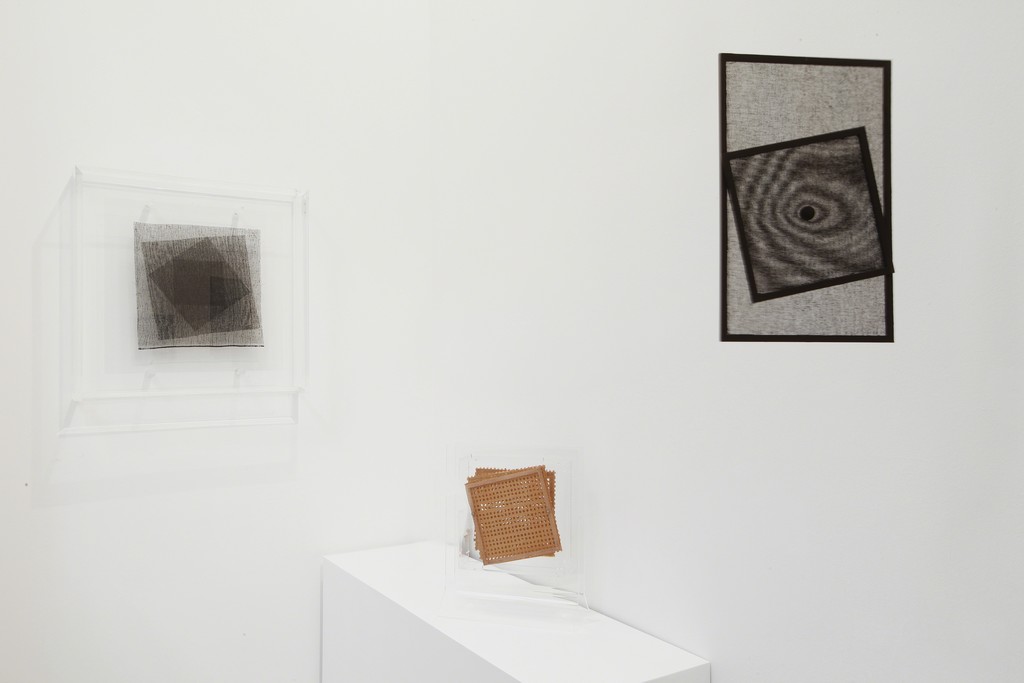 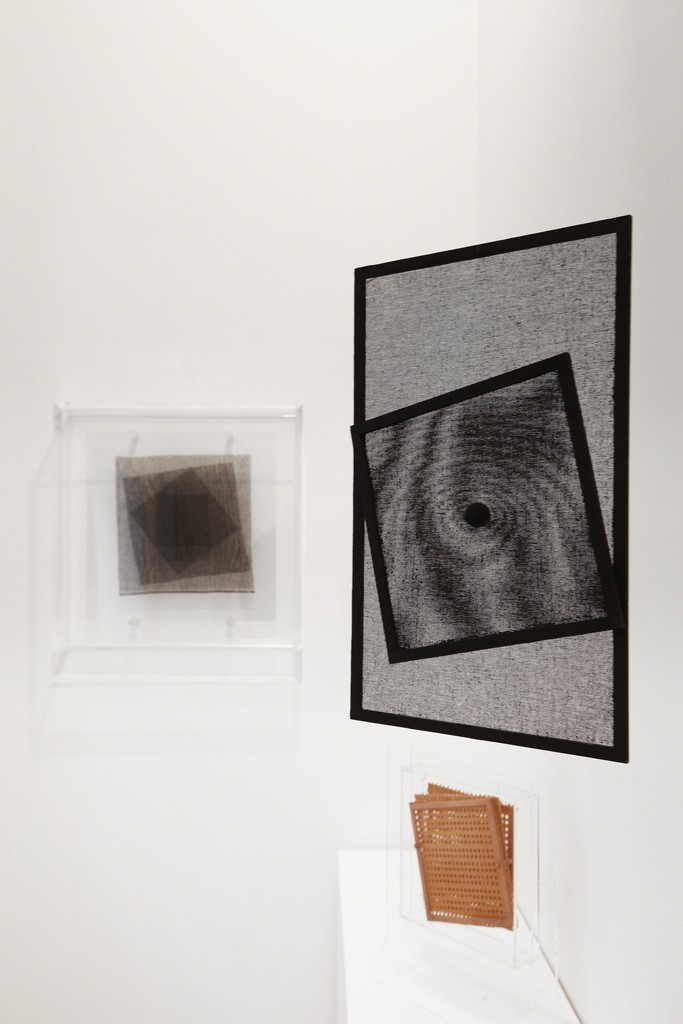 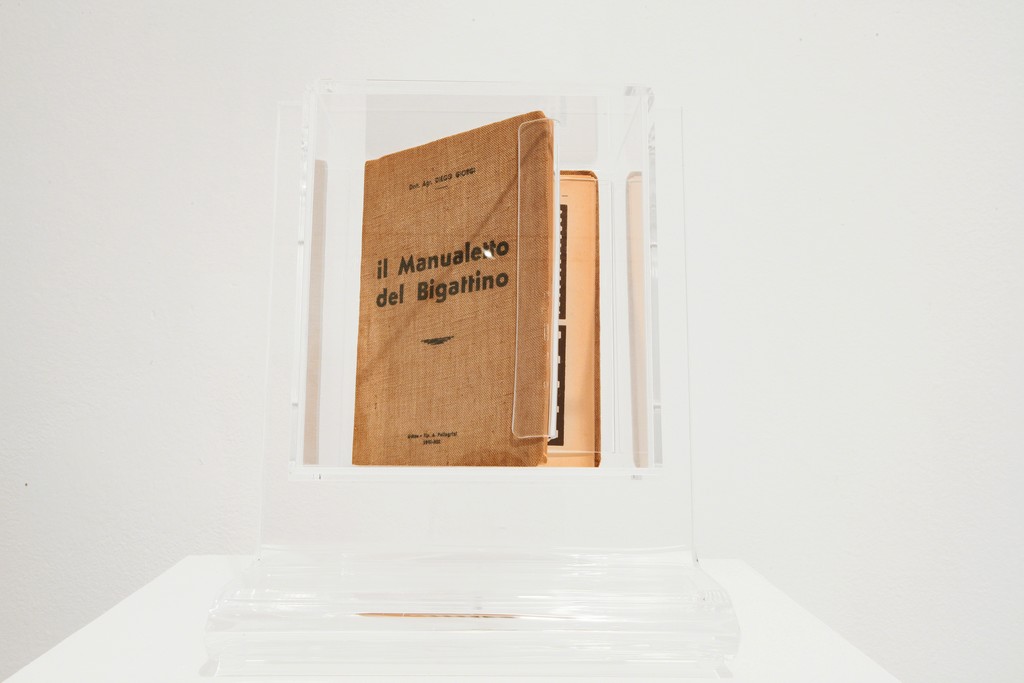 The MAAB Gallery is opening, in its Via Nerino 3 venue in Milan, an exhibition by Alberto Biasi wholly devoted to his Trame series.

Alberto Biasi (Padua, 1937) is internationally known mainly as a protagonist of Kinetic Art and Arte Programmata and, more in general, of all that area of research “beyond painting and sculpture” begun at the start of the 1960s. This show, apparently static, highlights his beginnings and reveals his original playful nature as a visual researcher; this was to make him one of the most versatile protagonists of the history of Italian post-war art.

The Trame are for the most part works on paper and are very rare because they were made during the brief period from 1959 to 1960; this was a period when this artist from Padua, before founding Gruppo N, exhibited with Piero Manzoni, Enrico Castellani, Dadamaino, and the Milanese artist who gravitated around the Azimuth Gallery. Obviously, Trame is the title of all the works but, for the title of this show, it is preceded by the Latin word Exordiri, which means “to begin to weave”. This juxtaposition underlines and explains the artistic beginnings of Biasi; the link between the verb and the art object becomes conceptually even more fascinating and rich with meaning when we think that the Trame are nothing other than the superimpositions of the straw papers, industrially produced and pierced in the 1950s for use in the silkworm farms in order to allow the silkworms to finish their five lifecycles and arrive at the moment when each silkworm climbs up to the highest point to then spin its silk and enclose itself in its own cocoon. This is something extremely beautiful to see, a beauty idealised by Biasi as a metaphor for the work of artists.

Biasi perhaps began the production of the Trame even before 1959, at times adding to them, besides the pierced paper, cotton gauze, the steel mesh for sieves, and pierced metal sheets. Their superimpositions and combinations give rise to his earliest dynamic images that were then to be developed in all his later work, in particular his series of dynamic-optical objects. The period of the Trame, which are composed of some sixty known works and which mostly date from 1959, was practically concluded in December 1960 when Biasi formed Gruppo N.

The show is accompanied by an important catalogue raisonné devoted to the Trame series, with critical essays by Marco Meneguzzo and Alberto Zanchetta. This bilingual volume is further enriched by historical documents and images.