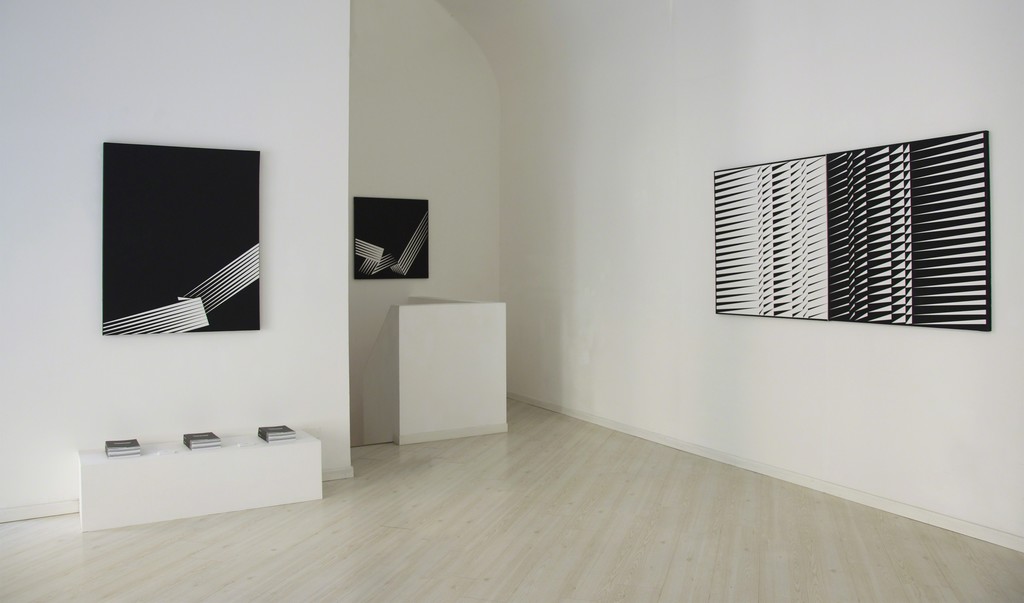 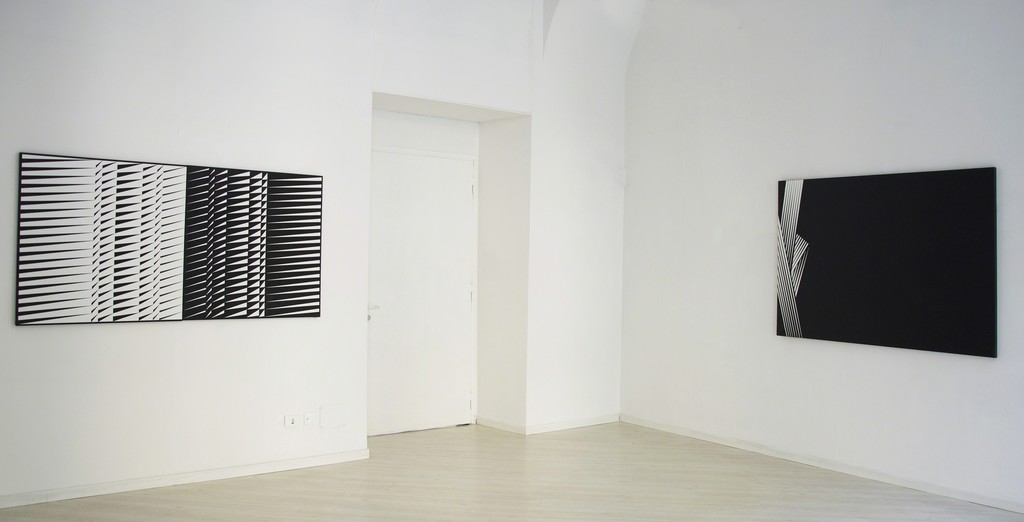 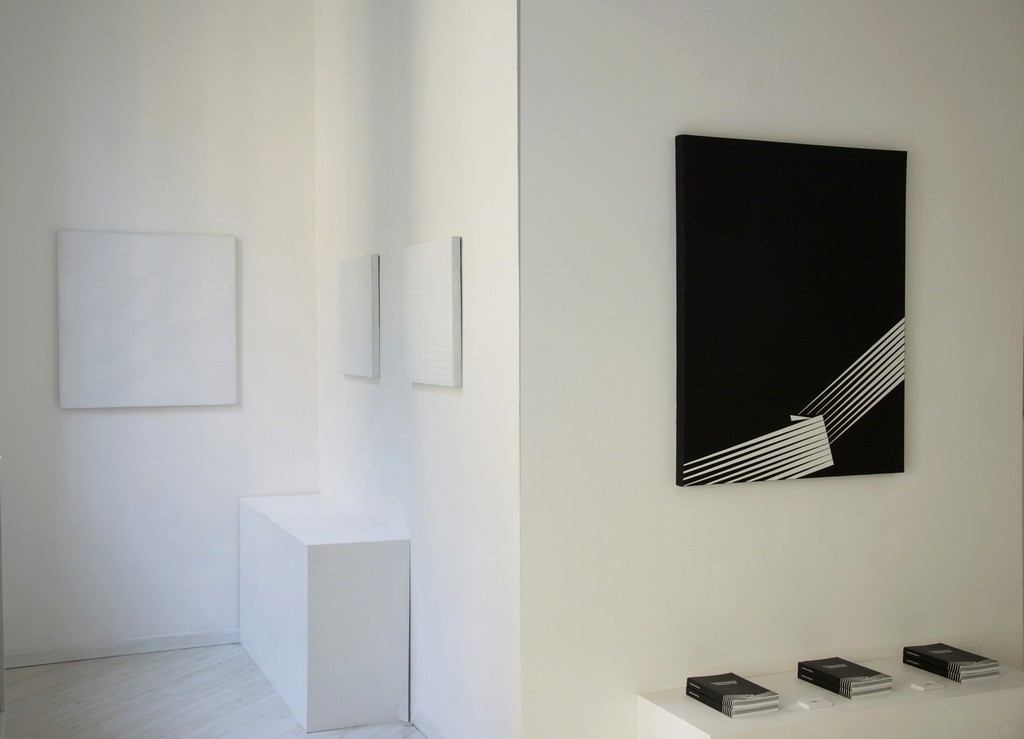 With its solo show of works by Gianfranco Zappettini, which opens on 28 May at 7pm, the MAAB Gallery, Milan, will be presenting a selection of works that foreshadow his analytical period, of which the artist was to be a protagonist in both Italy and abroad halfway through the 1960s. Until 10 July, in the Via Nerino venue, you will be able to see various works created between 1966 and 1971 which demonstrate the close attention given by Zappettini to the interior structure of his works, to his own definition of geometry, and to the limits of optical perception.

In this rare selection of works, this Italian master reveals the influence exerted on him by the German architect Konrad Wachsmann and the developments of his youthful experiences in the studios of Max Bill and Sonia Delaunay. Already in these pieces the aesthetic aspect of his paintings is not the end result, but a solution arrived at by a process in which the elements underpinning the surface are analyzed. This evolution was to lead Zappettini to the threshold of human perceptive possibilities, something that was to be part of his change of direction in 1973 when he began to concentrate on the elements of painterly language, and when he demonstrated that he was among the most rigorous exponents of Analytical Painting.

The exhibition is backed by a 346-page book in Italian, English and German, with essays by Marco Meneguzzo and Alberto Zanchetta, a book that is, above all, an impressive testimony to the artist's career. It contains reproductions of catalogues, magazines, and documents of the period.