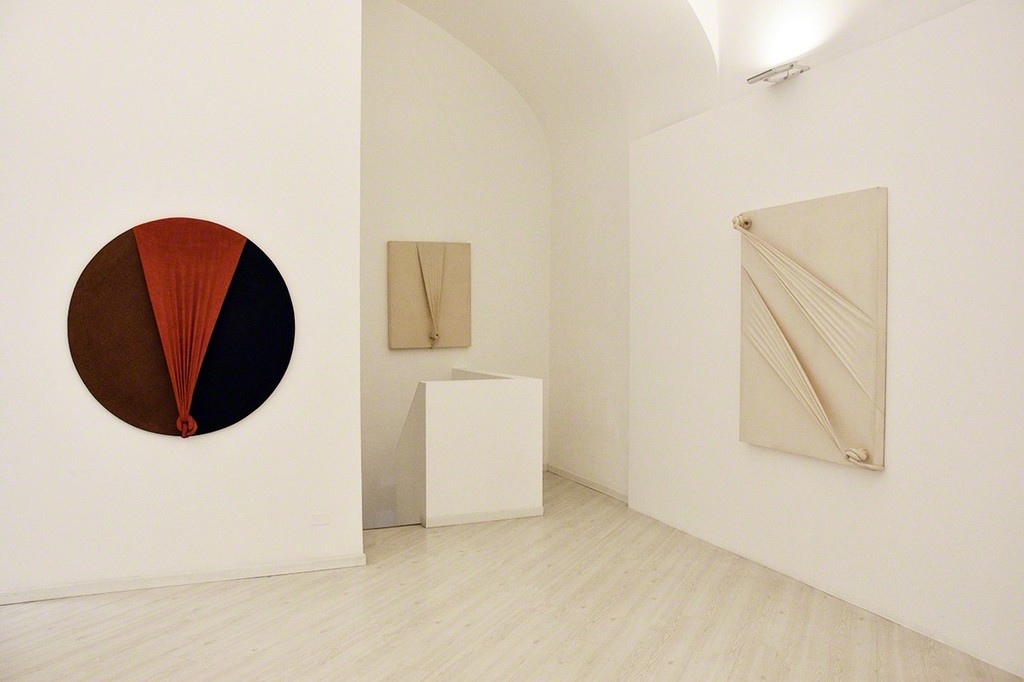 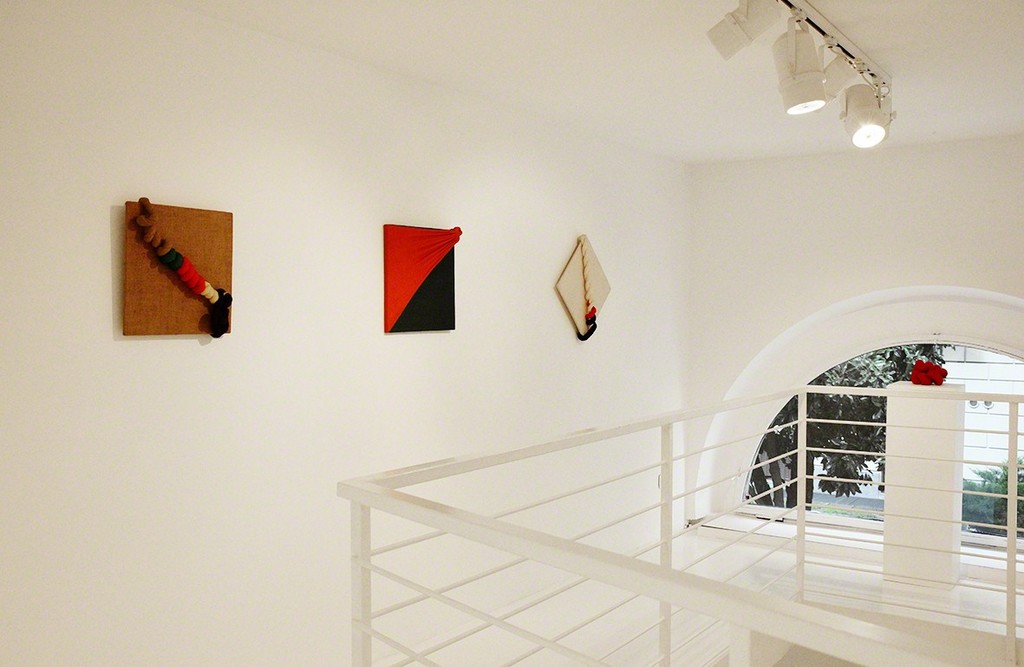 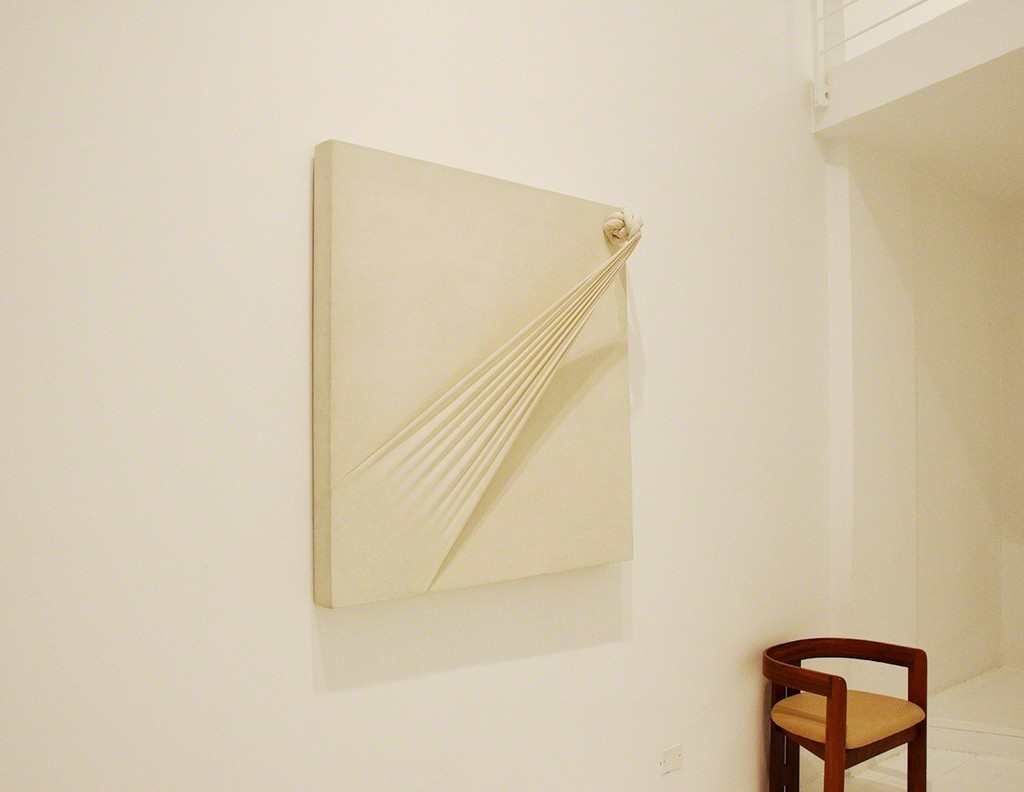 The MAAB Gallery, Milan, is pleased to present “Bridging the gap”, an exhibition devoted to the work of Jorge Eielson (Lima 1924 – Milan 2006), a tribute to the greatest contemporary Peruvian artist. He was a visionary and multifaceted man who encompassed the languages and tools of the visual arts and literature, ranging from performances to installations, photography and cinema in order to express the multiplicity of the world.

The exhibition project is based on the image and meanings of the famous “knots” that he increasingly used in his works from 1963 onwards, and through which he arrived at a genuine cultural, sculptural, magical, and symbolic synthesis.

Eielson’s knots, derived from a highly personal elaboration of the ancient Inca language “Quipus”, should be considered as the conjunction point of contemporaneity and the historical-artistic and anthropological Pre-Colombian past, and they became the necessary constitutive basis for his own expressive system: an aesthetic and semantic nucleus for a new and extremely relevant linguistic code. They resulted from twisting, from the folding of the canvas back on itself, a physical tension produced from an existential gesture to create an area for a complex totality of meanings and symbols.

In each work the “knot” is formed by multiple and surprising variations that exert an equal amount of tensions in order to describe possible trajectories and to create dynamic spaces and outward curves, at times softened by calm monochrome, at others more complicated and perturbed by knotting, with bands of twisted fabrics that produce interesting and lively sculptural and chromatic interplays.

In this way the “knots”, an ancient quechua sign, become the epicentre of different energies and qualities, archetypal structures that can summon up spatial forms in which diverse elements are tied together in a process of continuous development in order to join opposites and fill in the distance between apparently incompatible areas, between material and metaphysical research, in other words between the objectual and concrete component of his work which occupies the space of the canvas surface, and the mental, metaphorical, and philosophical one.

In the show is a selection of works different for their typologies, forms, and sizes; among them is “Camicia”, 1963, some monochrome and coloured “Quipus” dating from the 1960s and 1970s, the knotted pieces from the “Amazzonia” series, 1978-79, and the large-scale “Disco Terrestre”, 1989.

The exhibition is backed by a catalogue with an essay by Davide Sarchioni in Italian and English.