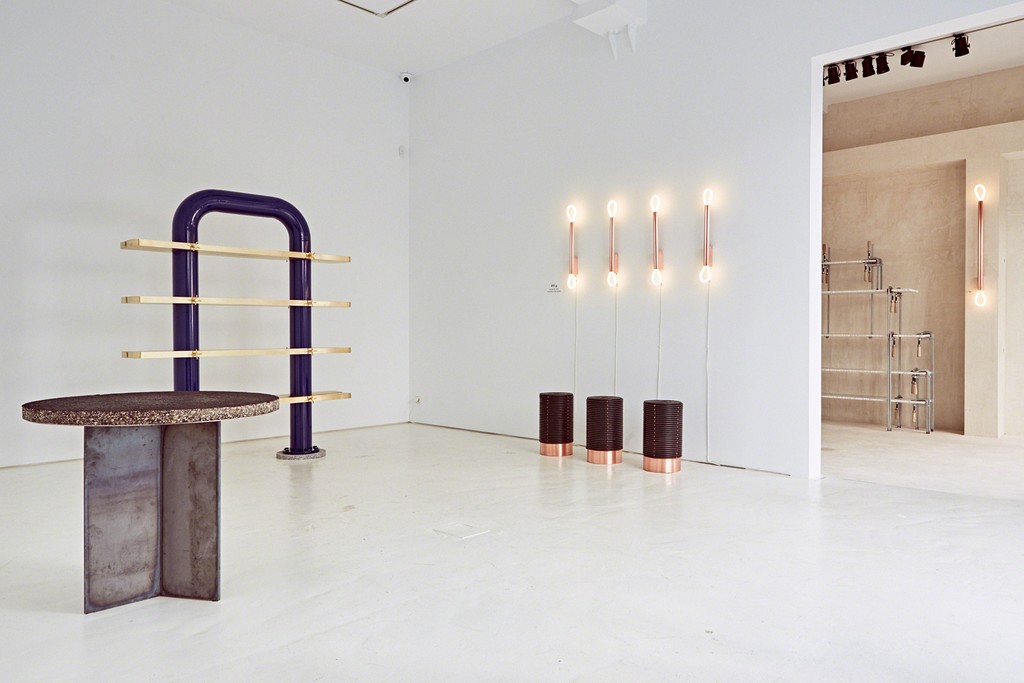 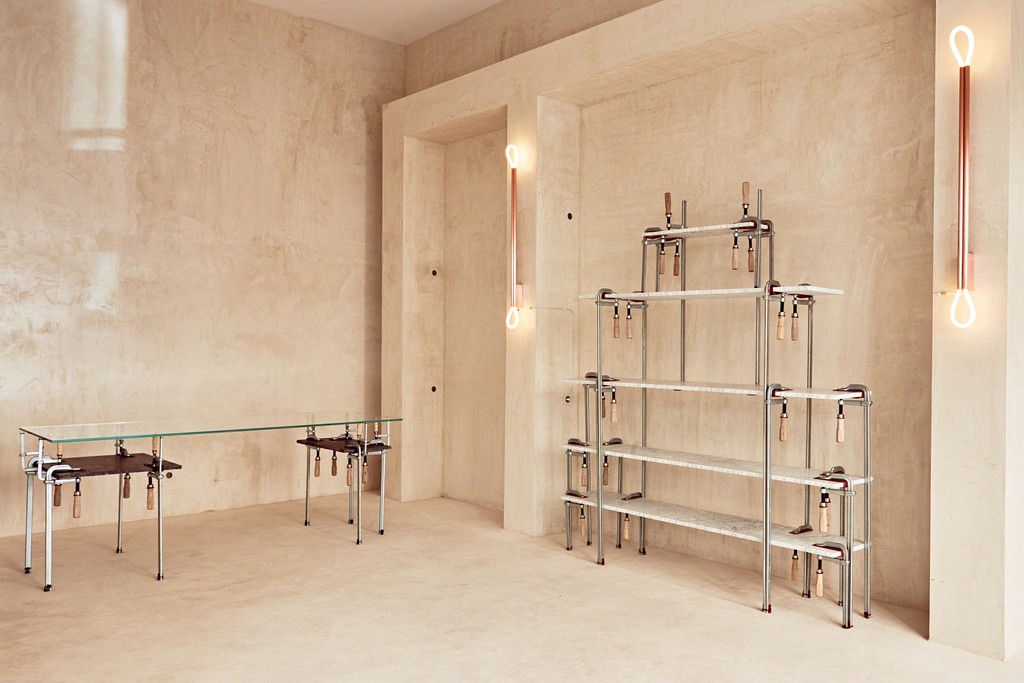 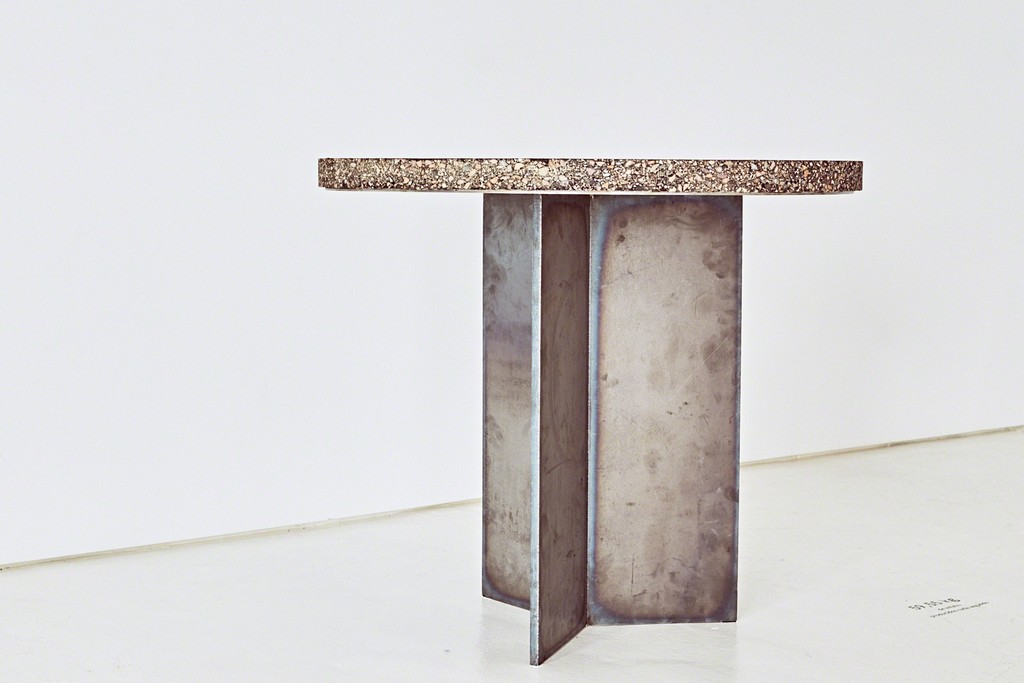 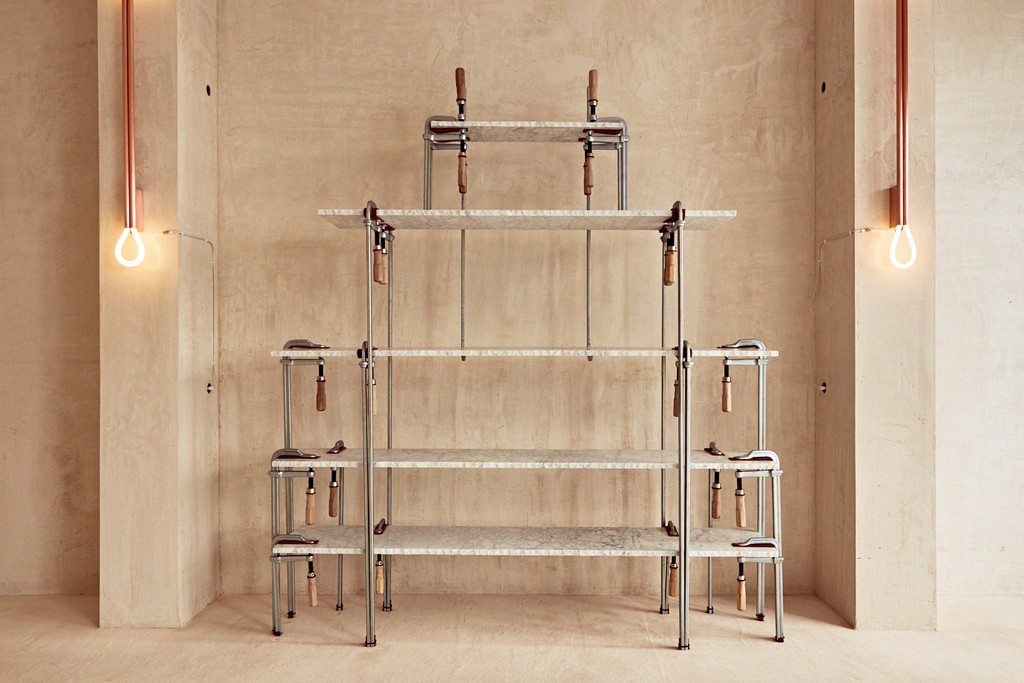 Taking as a starting point United Nations information about production and consume in his country , Lucas Muñoz Muñoz has caculated the material equivalents to create a series of furniture in which the function is defined by the volumen and quantity of material. Information that represents each of us and as a whole that, once descontextualised from graphics and abstract numners in newspapers and located in human space, materialises the footprint of our presence as citizens and consumers.
In addition to this, complets this exhibition two more pieces that are the antithesis of the statement before. If other pieces go further than their physicality and are loaded with meaning, these two pieces that represent the opposite exercise. They are objects before becoming objects.
Lucas Muñoz Muñoz trained at the Central Saint Martins College of London, and completed his training at the European Institute of Design in Madrid and the Design Academy of Eindhoven.
Lucas has been making and producing since his early twenties. He founded eStudio enPieza! in Madrid, with friend David Tamame. His work there traveled the world and became part of important private and public design collections (a highlight is the permanent founds of London´s Royal Science Museum).