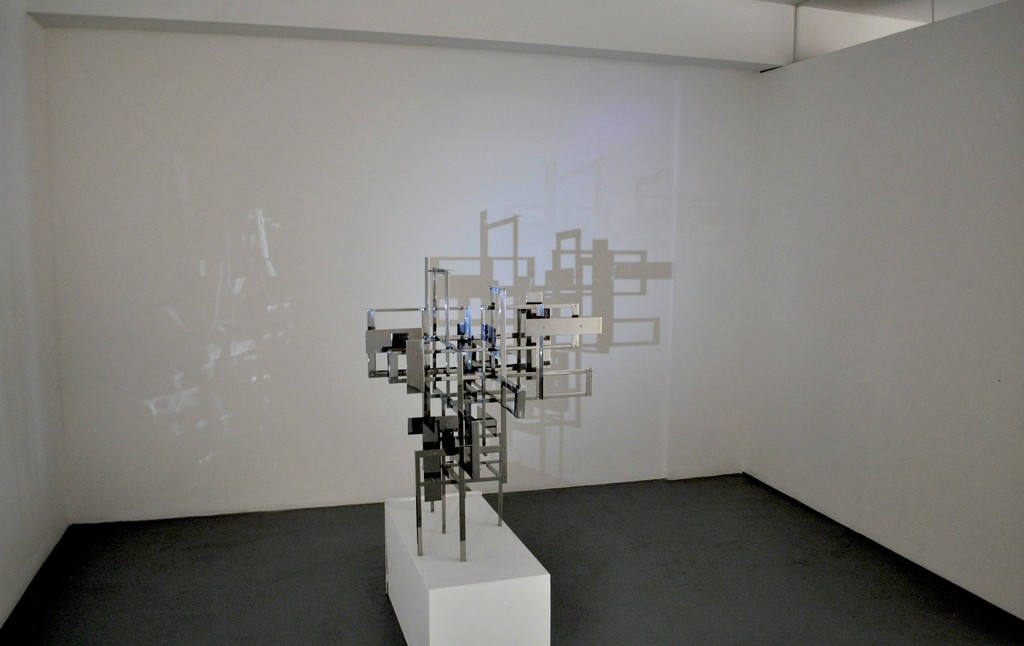 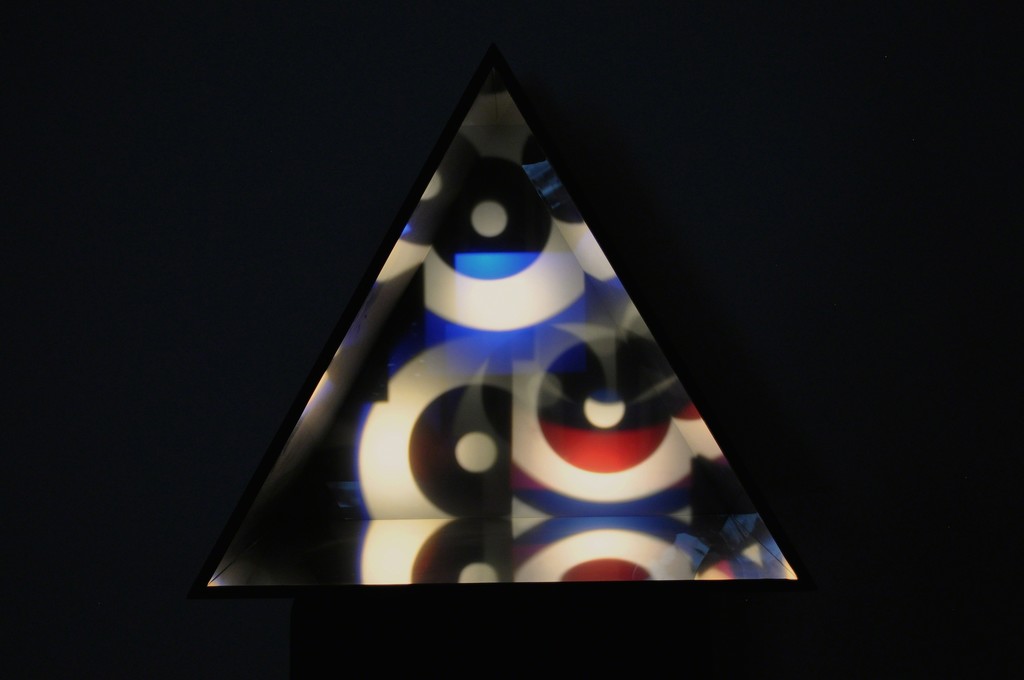 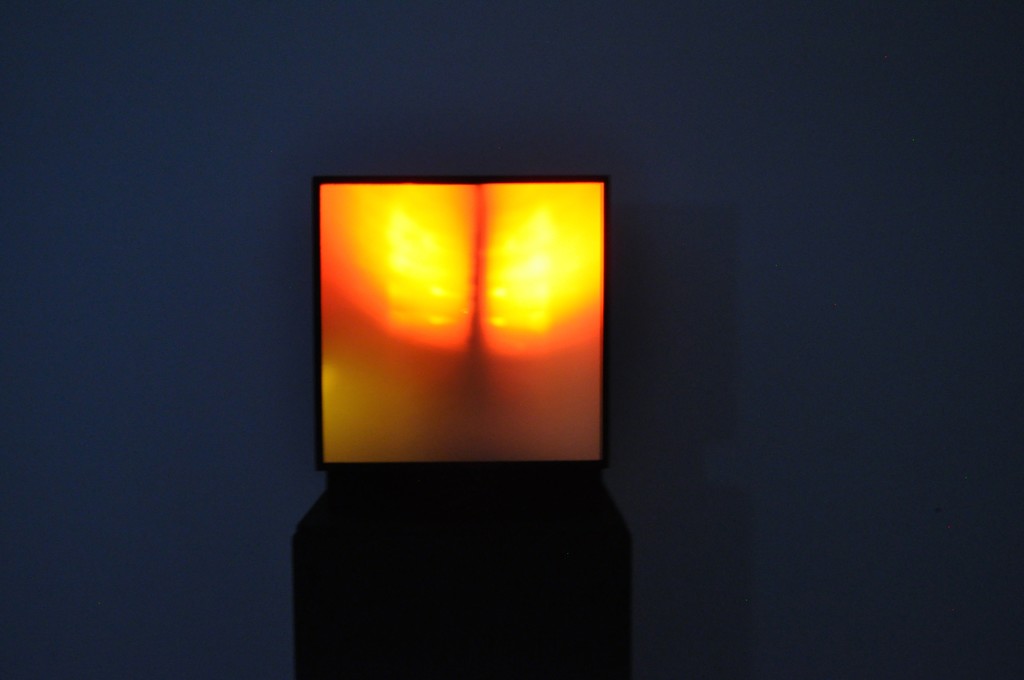 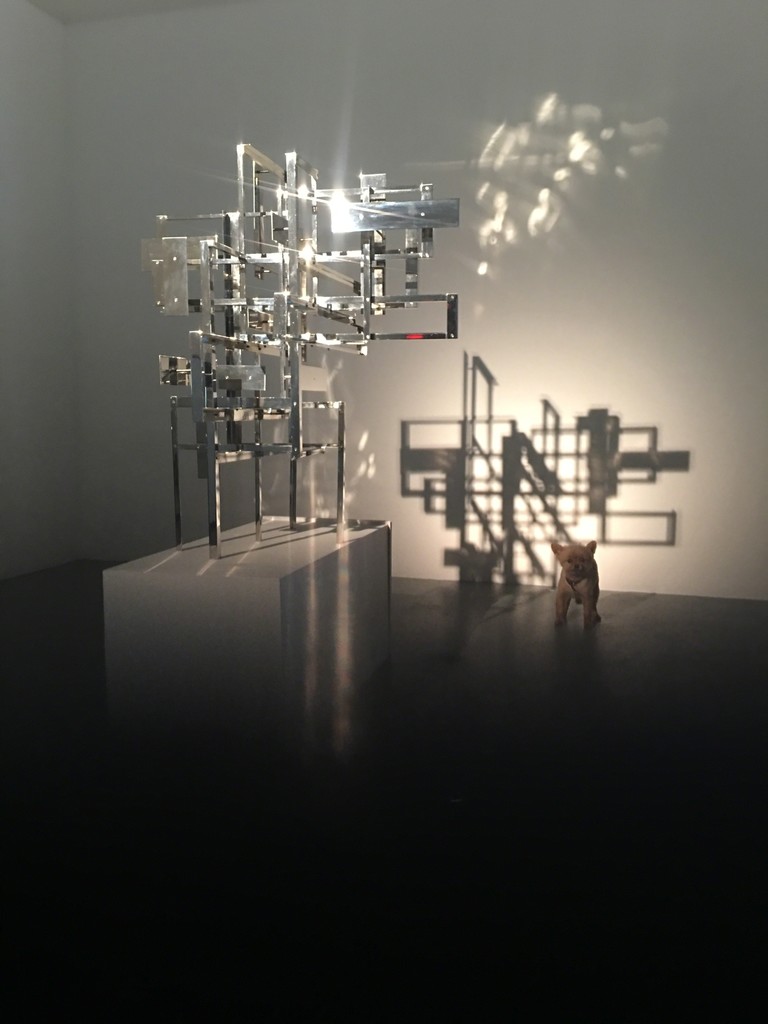 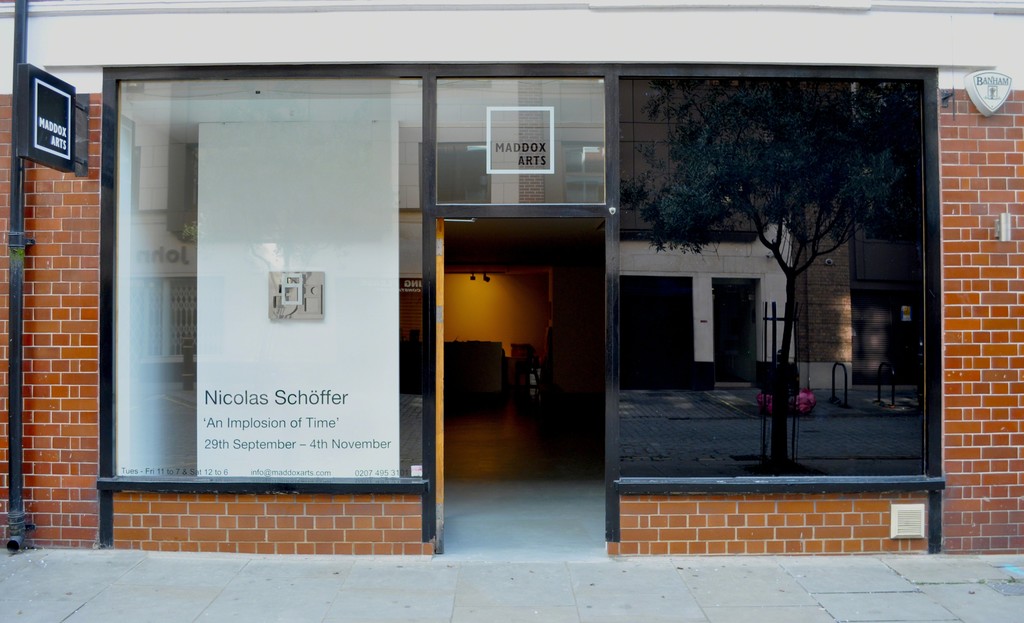 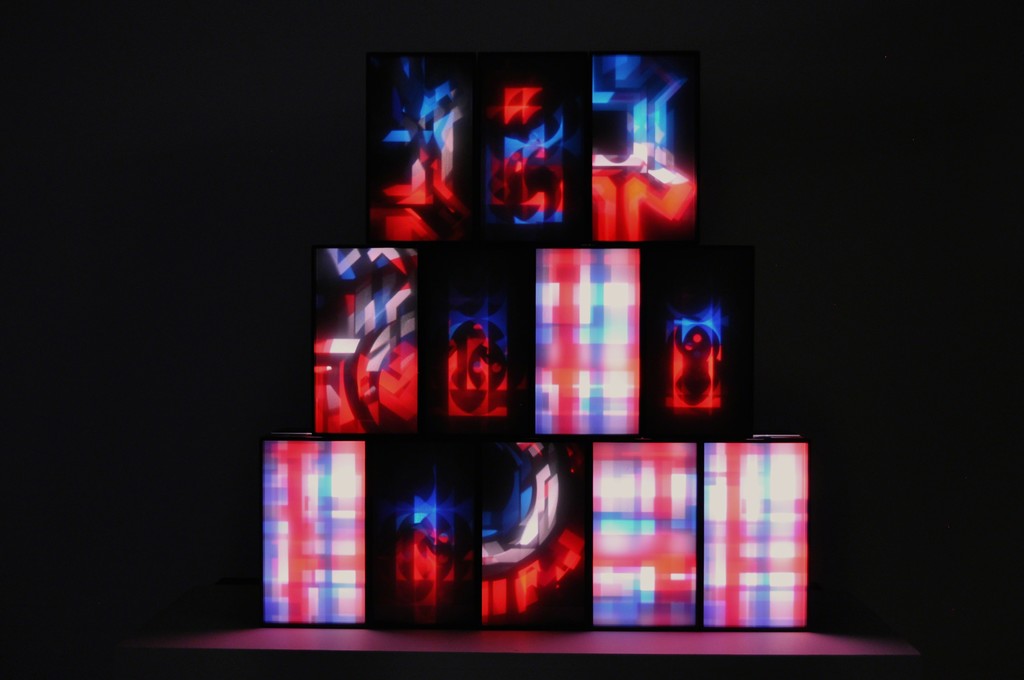 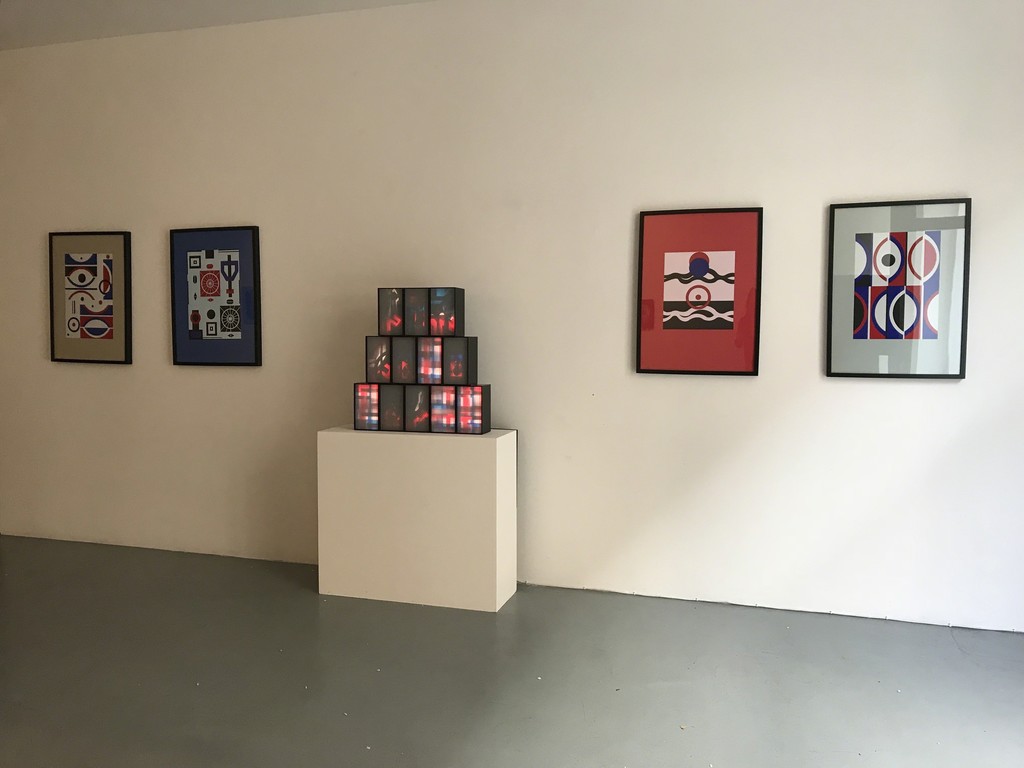 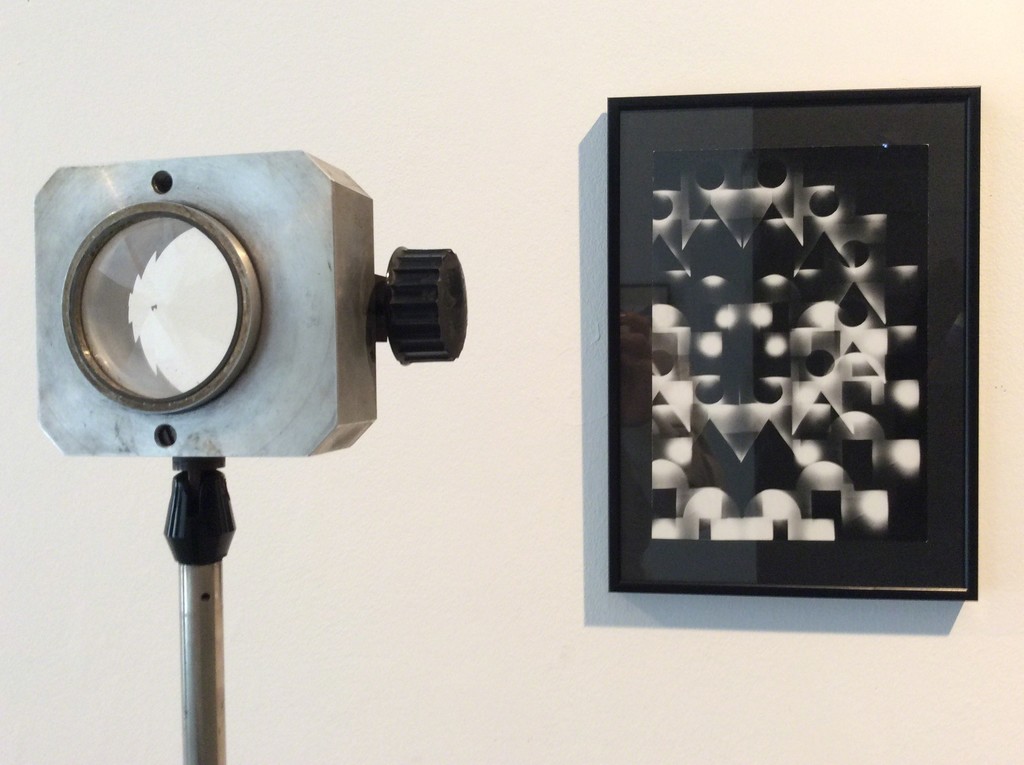 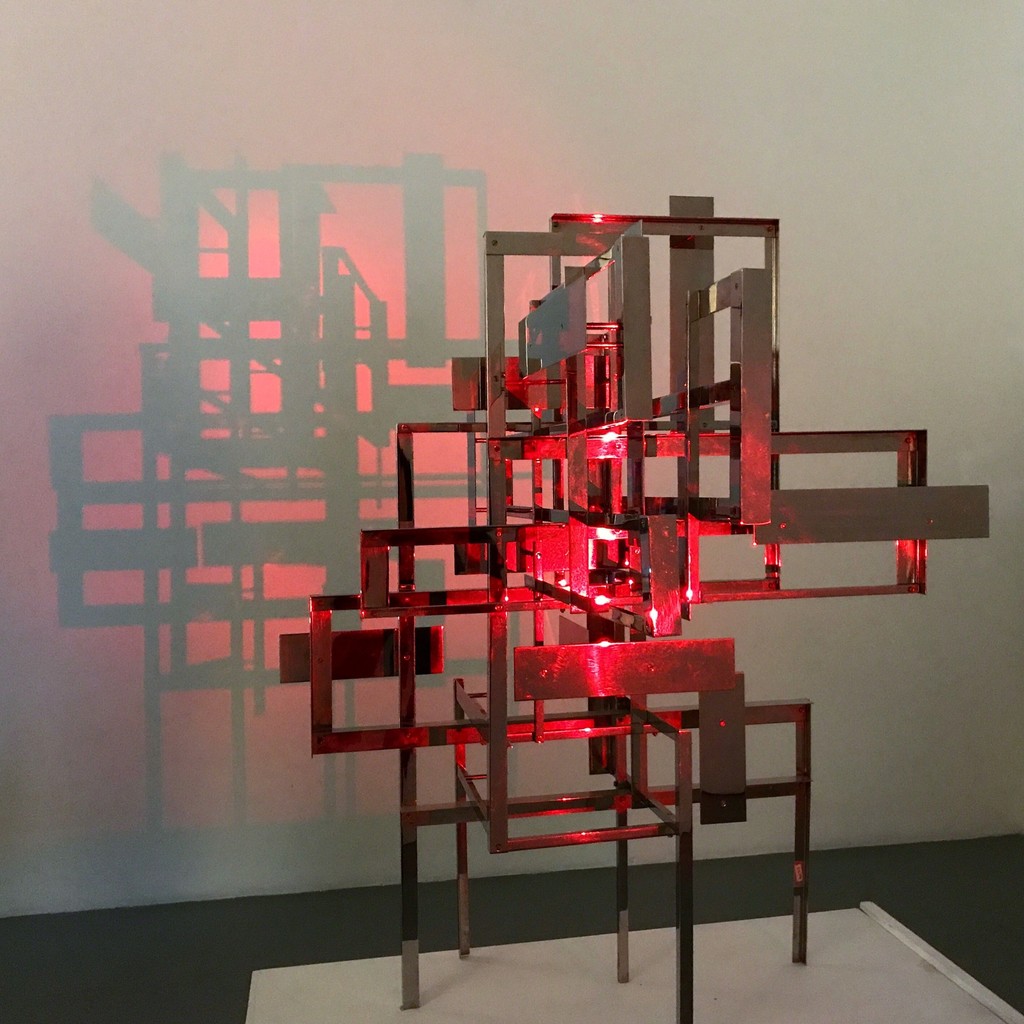 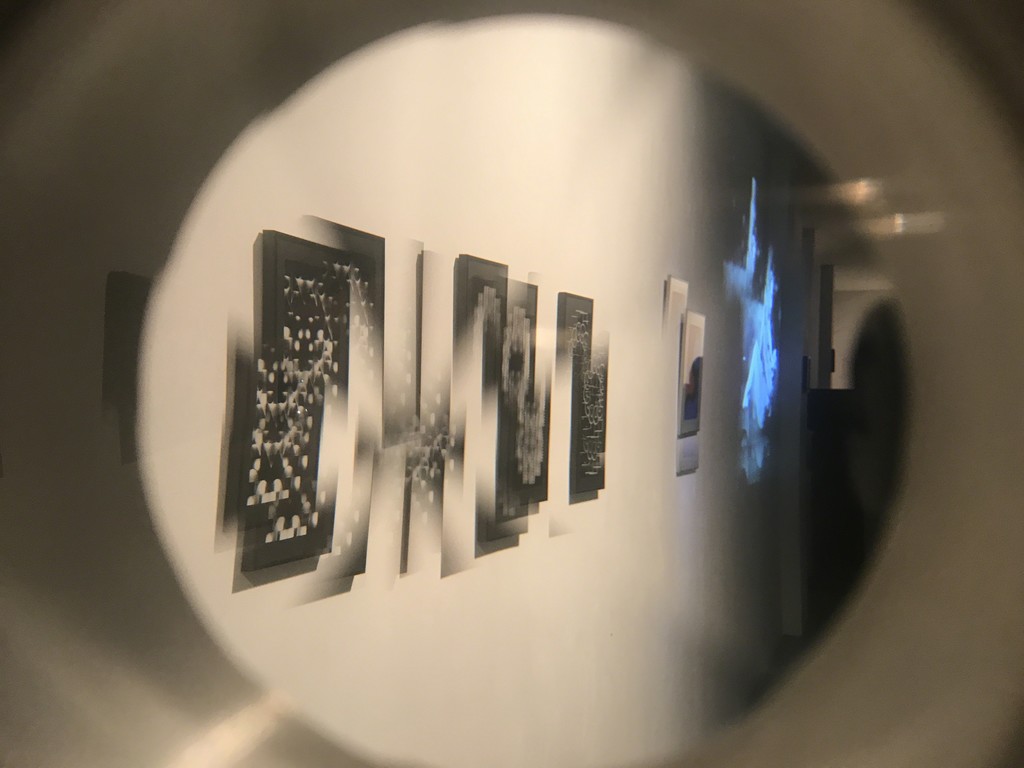 With great enthusiasm we announce the first solo exhibition of Nicolas Schöffer in London at Maddox Arts. The show will focus on sculptures, photographs, experimental films and scripts for TV programs. The aim is to introduce Nicolas Schöffer’s world, to local audiences. He was one of the main promoters of artistic space in post-war Europe, and a forerunner of cybernetic art1 and media art. His research, focused on the programming of time, light and space, marks a decisive break for the art of the twentieth century. In his work sculpture frees itself from the materiality of the object, to become device that generates effects on the spectator, in a spirit of total art. Schöffer is also known for connecting art with technology by providing his sculptures with ‘electronic brains’ responsible for feedback systems. The sculptures of a new kind were able to interact with humans, and the environment. In your art work, for the first time it was possible to replace man in a ballet performance with a robot, and control a monumental sculpture with a computer.
This is a unique opportunity to see 'Variations Luminodynamiques 1', his first experimental TV emission from 1961 where he manipulated, in real time, the cathode rays to alter images, and 'Fer Chaud' an experimental abstract film made in 1957. There will be a selection of unseen photographs taken manipulating an optical diversifier placed in front of luminous effects from ‘VARETRA’2, this represented a rare occasion where Schöffer deconstructed the golden harmony that always guided his programs. Also we will be able to see works where the artist intends to program the time and the light, like his famous ‘Microtemps’ and the ‘Boites a effects’.
Nicolas Schöffer (Kalosca, Hungry 1912 – Paris, France 1992).
Schöffer received his artistic training at the School of Fine Arts in Budapest and the École Nationale de Beaux Arts in Paris. He moved to France in 1936. In 1948 he began to investigate Spatiodynamisme through the construction of a series of sculptures made of aluminium frames and glass or Plexiglas coloured sheets (in some cases mobile) which particular design and structure produced dynamic changes of both, the internal spaces of the pieces and their environment, multiplying the effects of light and shadow.3 His sculpture ‘CYSP 1’ (1956) is considered the first cybernetic sculpture in art history, that had total autonomy of movement. To create this work, Schöffer used electronic computations developed by the Philips Company. His creative- innovative career includes painting, sculpture, architecture, urbanism, theater, tapestry, cinema, music, teaching and 10 books.