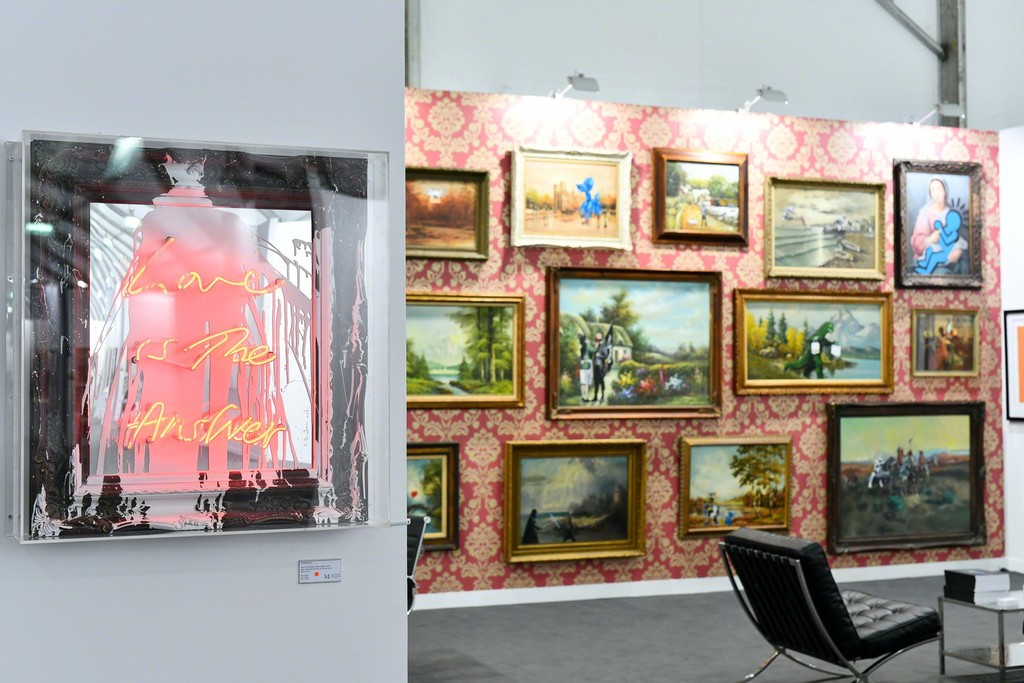 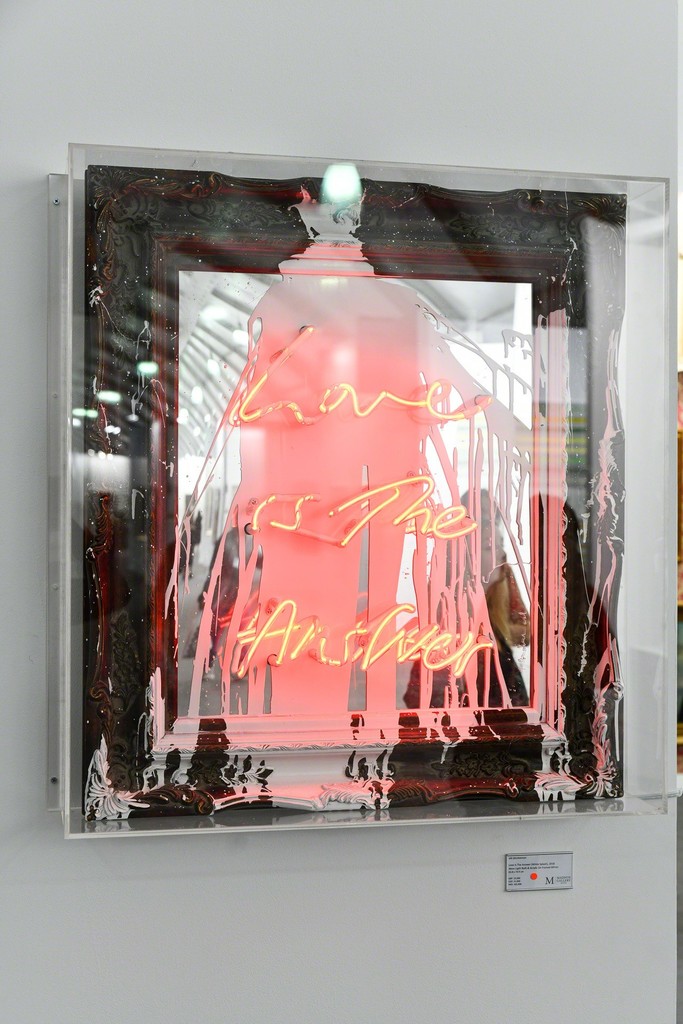 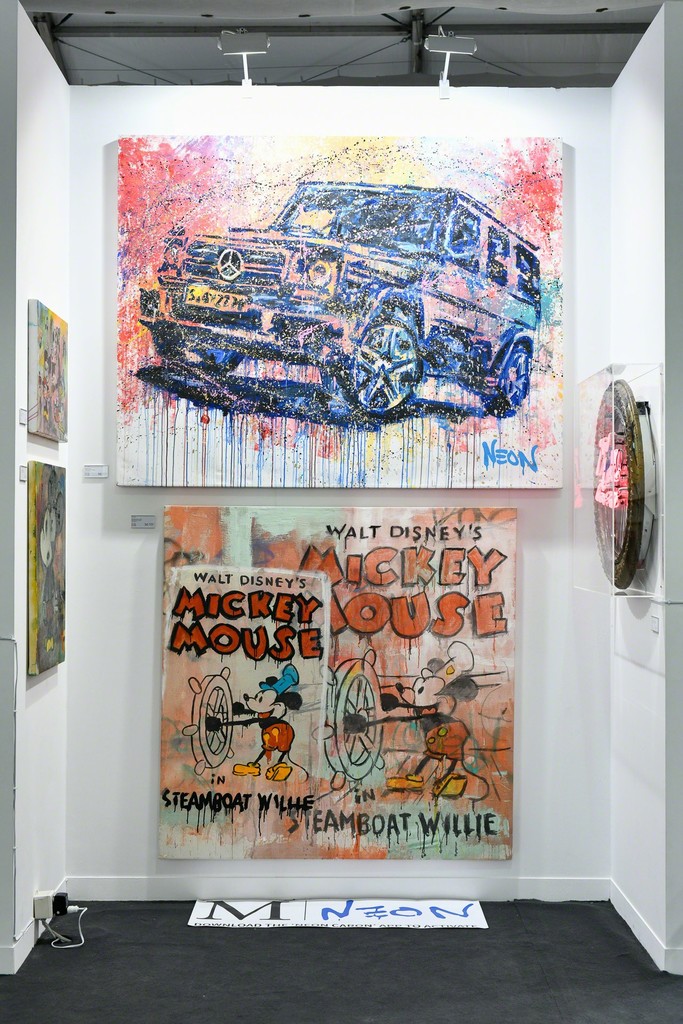 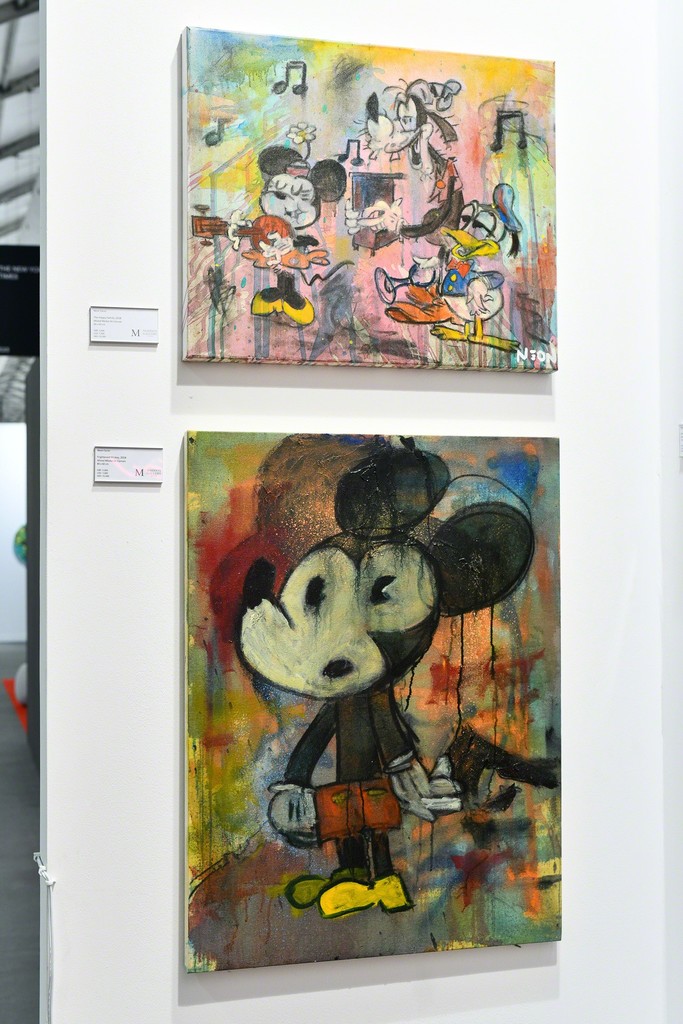 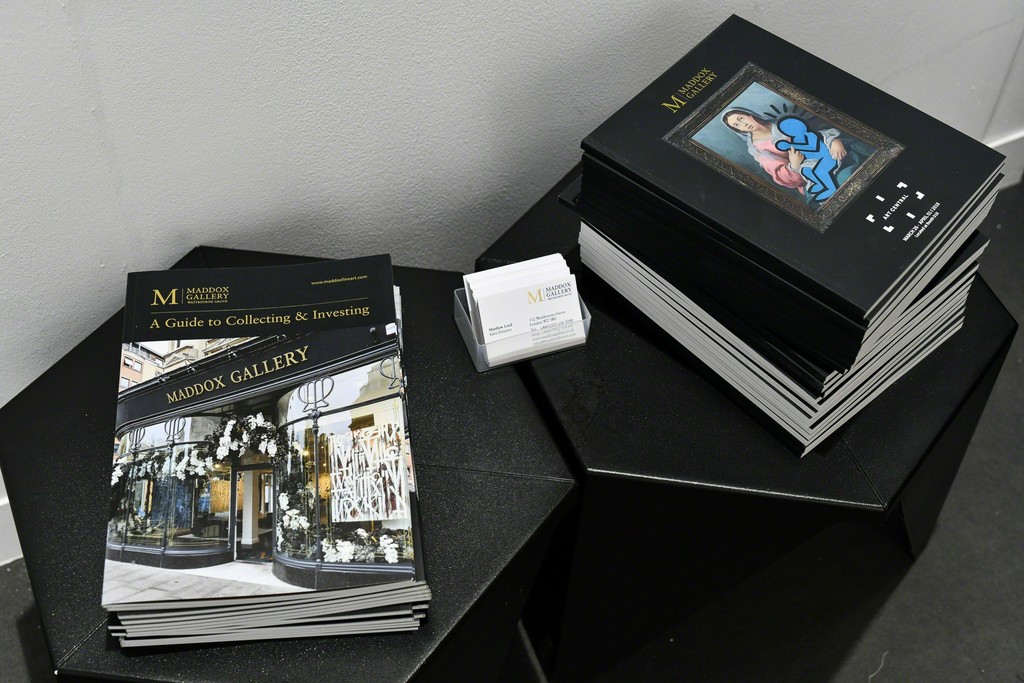 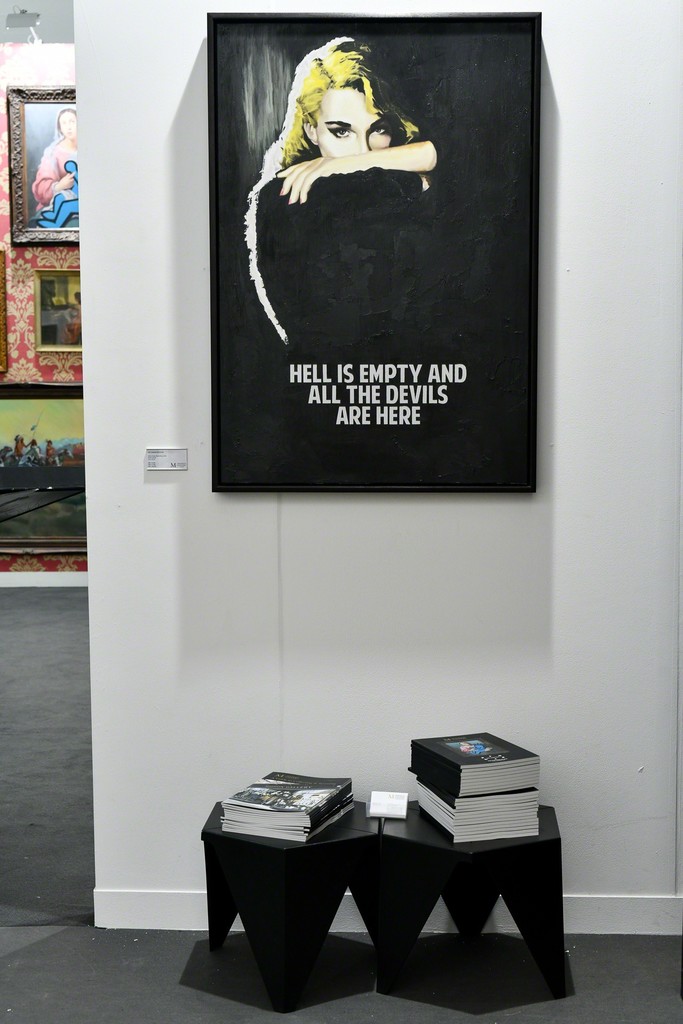 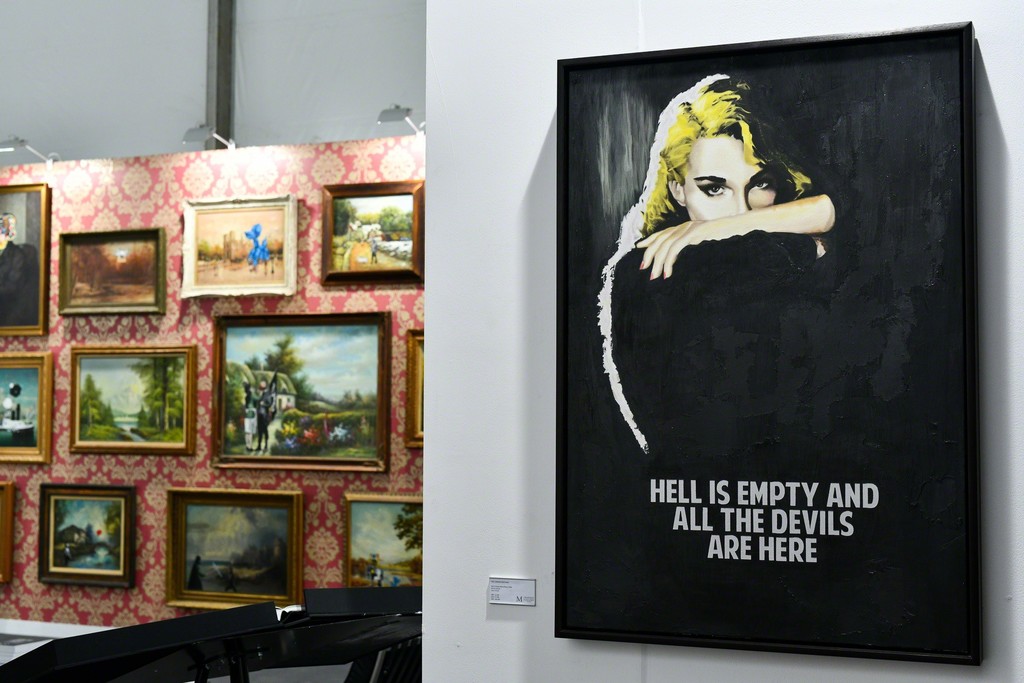 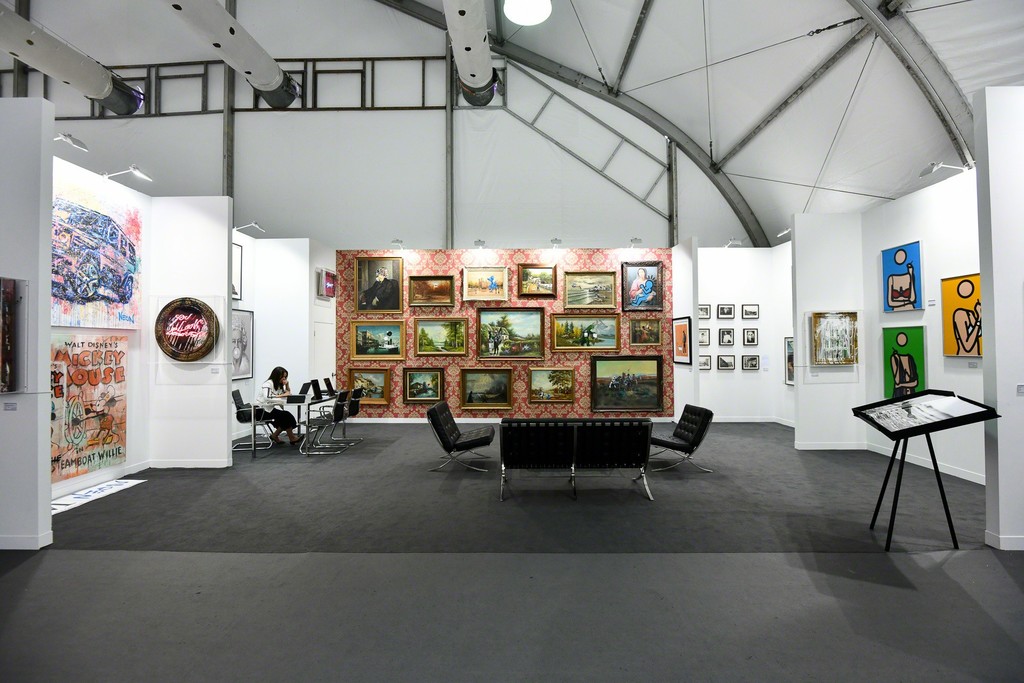 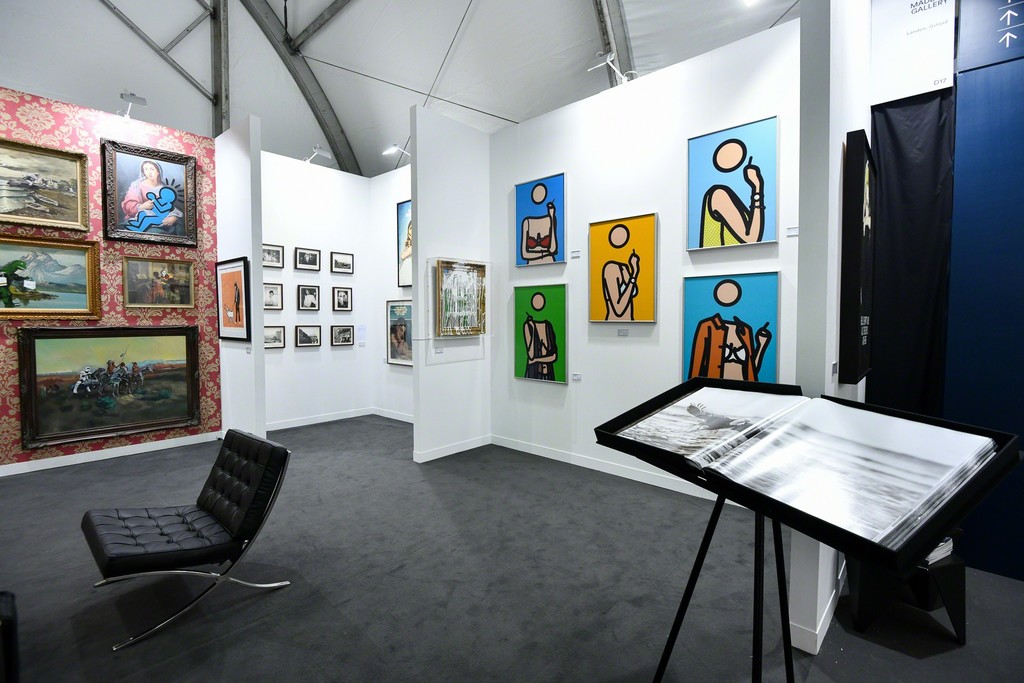 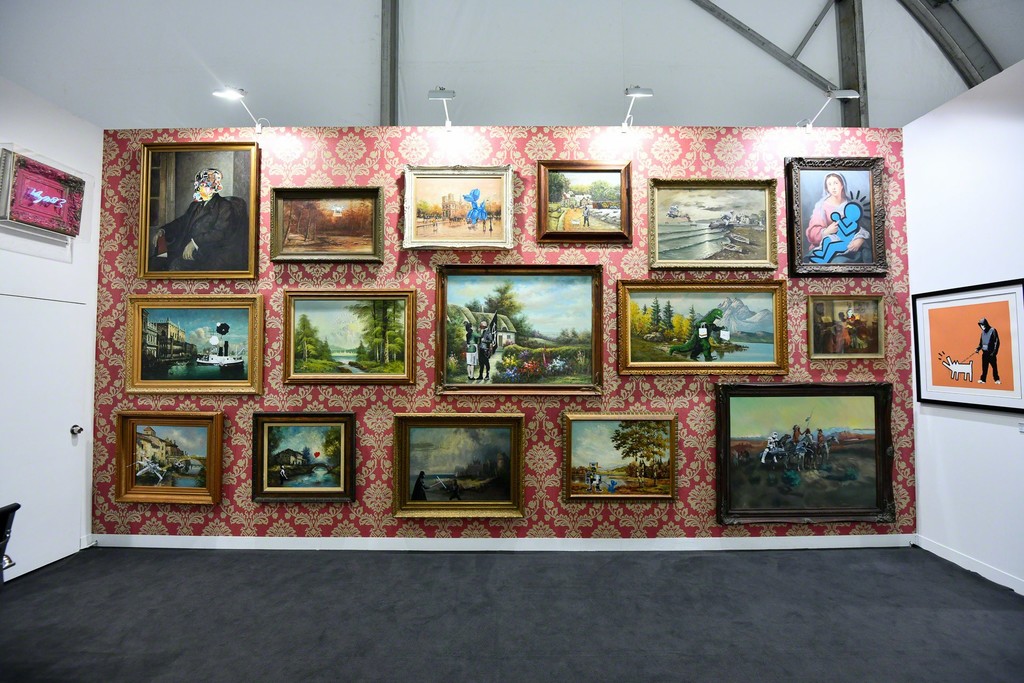 We are delighted to be making our debut at Art Central 2018, at Booth D17.

In this exhibition we have carefully curated a variety of work, taken from a selection of artists whose work is exhibited across our four European-based contemporary art galleries. The Maddox Gallery booth includes a brand new collection, of never-before seen artwork from Mr Brainwash, as well as a famous Banksy.

We will also be unveiling a new and previously unseen original piece from Michael Moebius, whose famous bubblegum portraits of iconic pop culture figures have graced the covers of titles such as the Robb Report.

Also on show will be the engrossing photography of David Yarrow, a world-leading fine art photographer. David Yarrow has built a global reputation for producing photographs of the planet’s most remote landscapes, cultures and endangered animals.
“David’s images have the power to engage and influence our appreciation and knowledge of some of the planet’s most extraordinary fora and fauna” comments, HRH The Duke of Cambridge, Royal Patron of Tusk Trust, who wrote the foreword to David Yarrow’s ‘Wild Encounters’ book last year. As well as all of the aforementioned art, we have several fantastic pieces on display from The Connor Brothers, who have specially produced the 15 works in this catalogue for Art Central 2018, after selling out at both their solo show at Maddox Gallery Mayfair in November 2017 & at Art Miami in December 2017.

Please fnd a full list below of the artists whose work is in this catalogue:-
Banksy
Mr Brainwash
Michael Moebius
David Yarrow
The Connor Brothers
RETNA
Roy Lichtenstein

We look forward to seeing you at our booth.