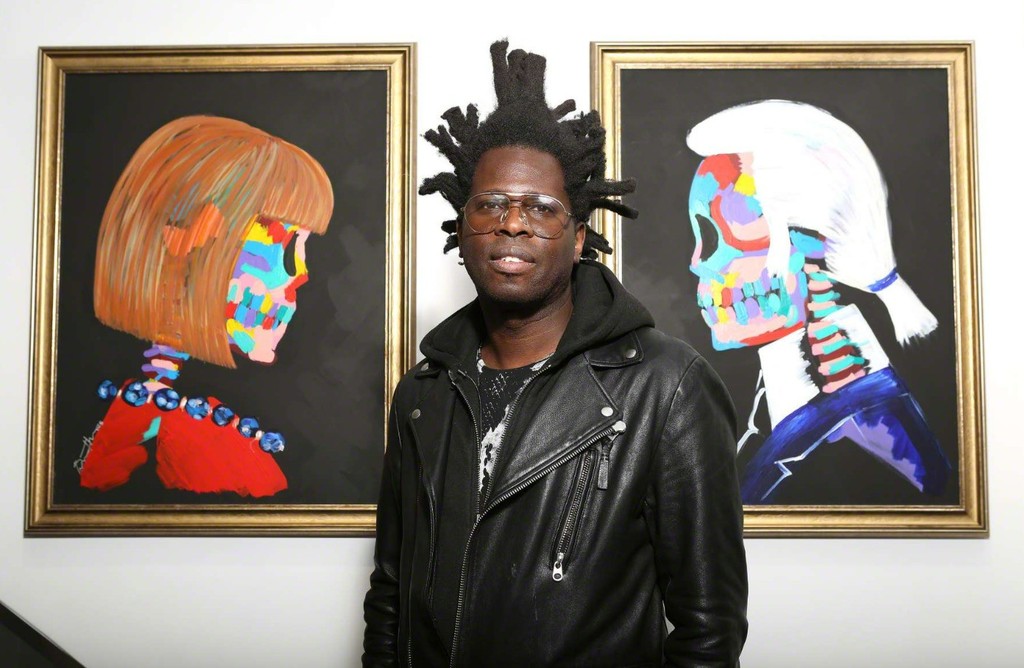 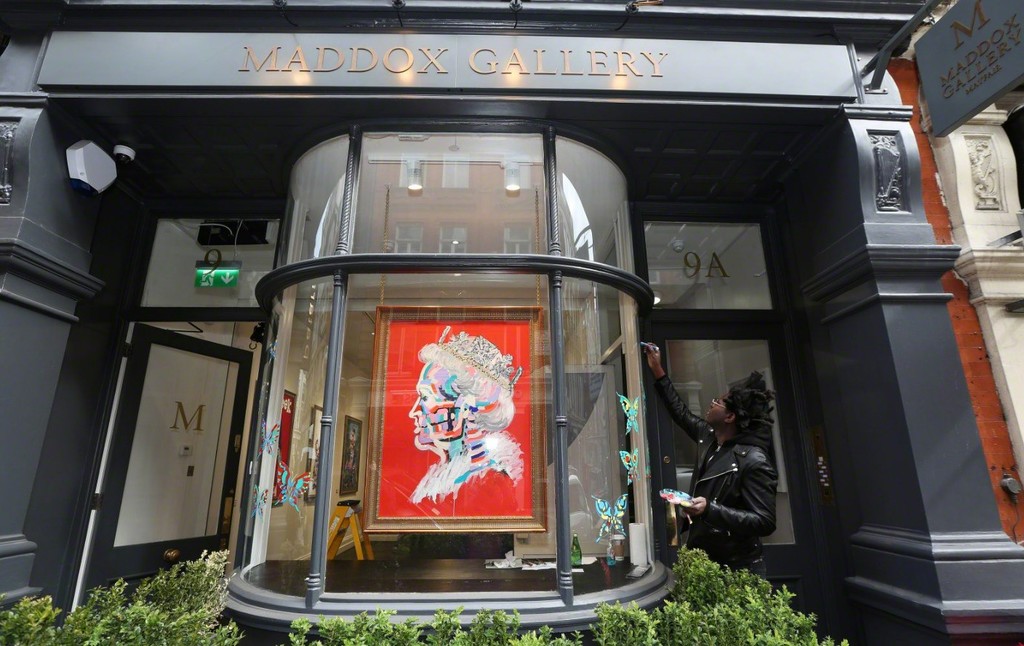 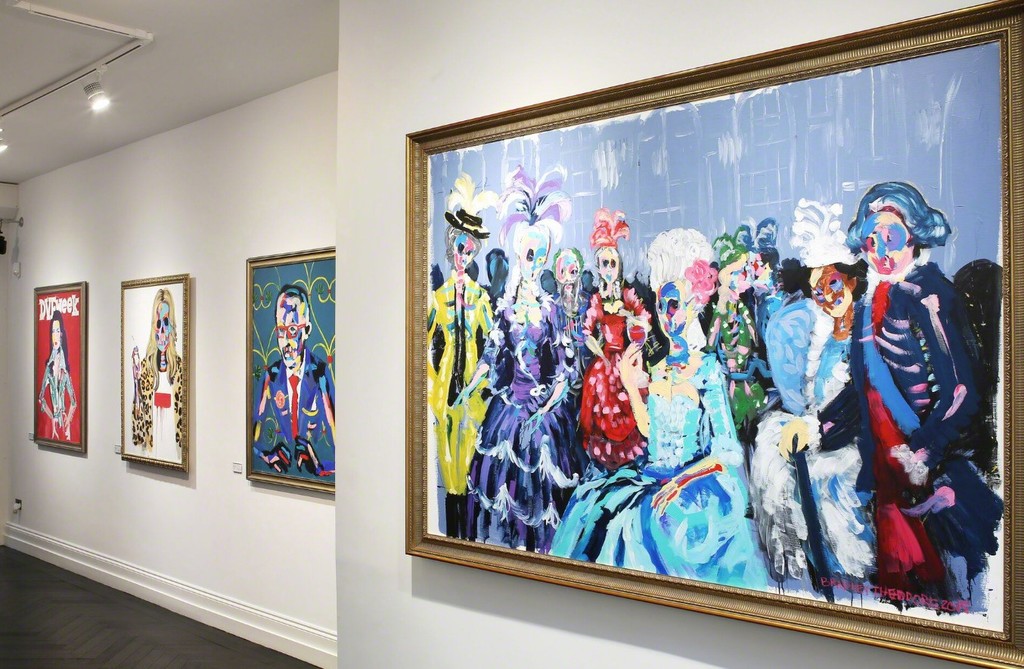 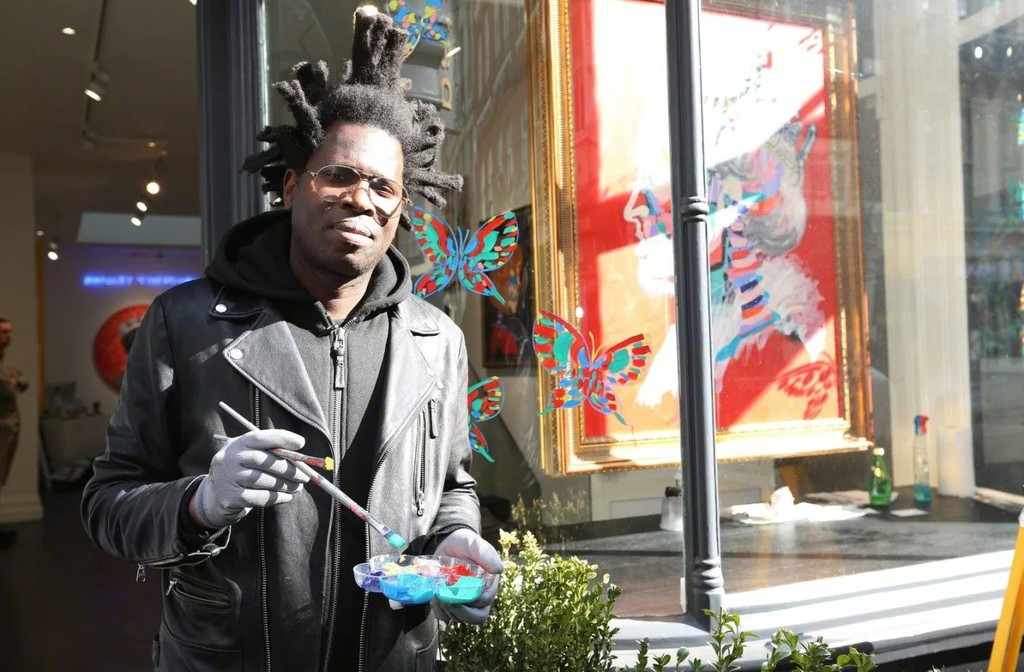 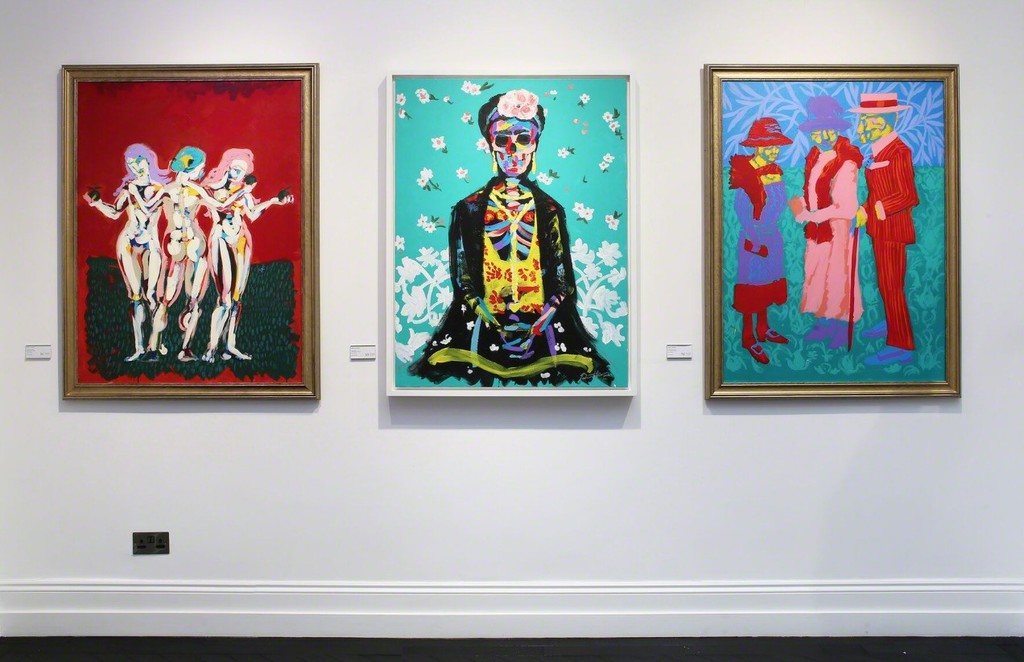 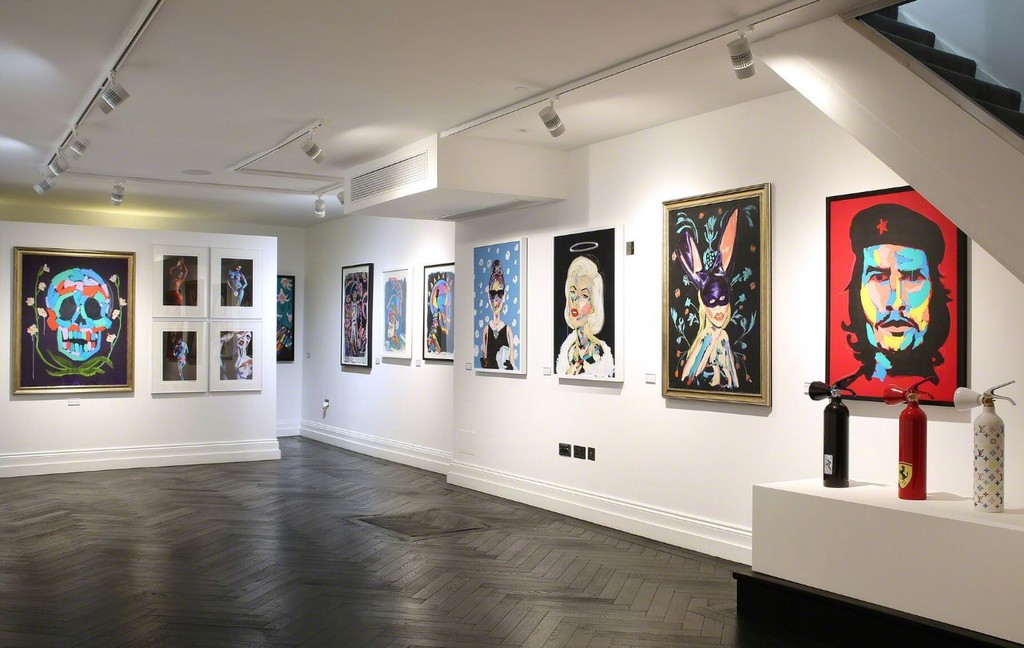 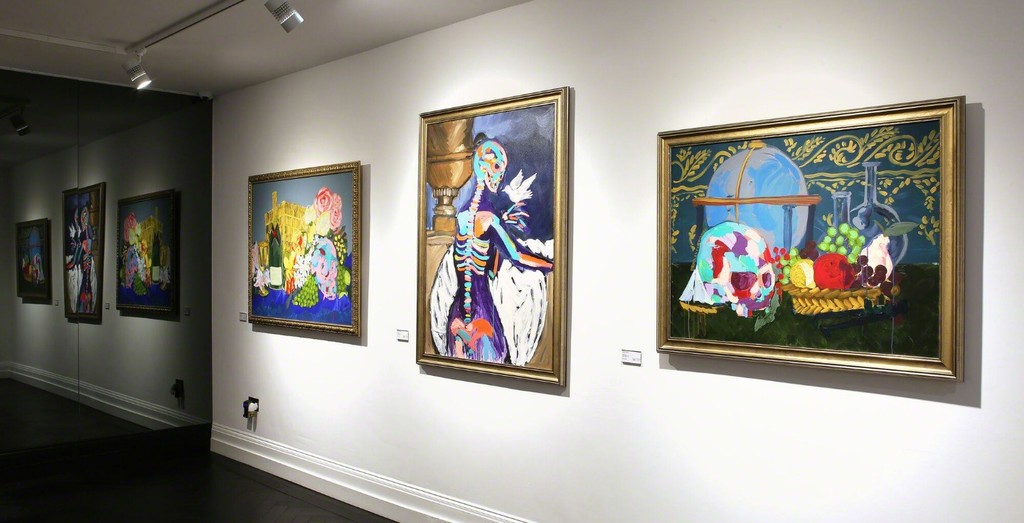 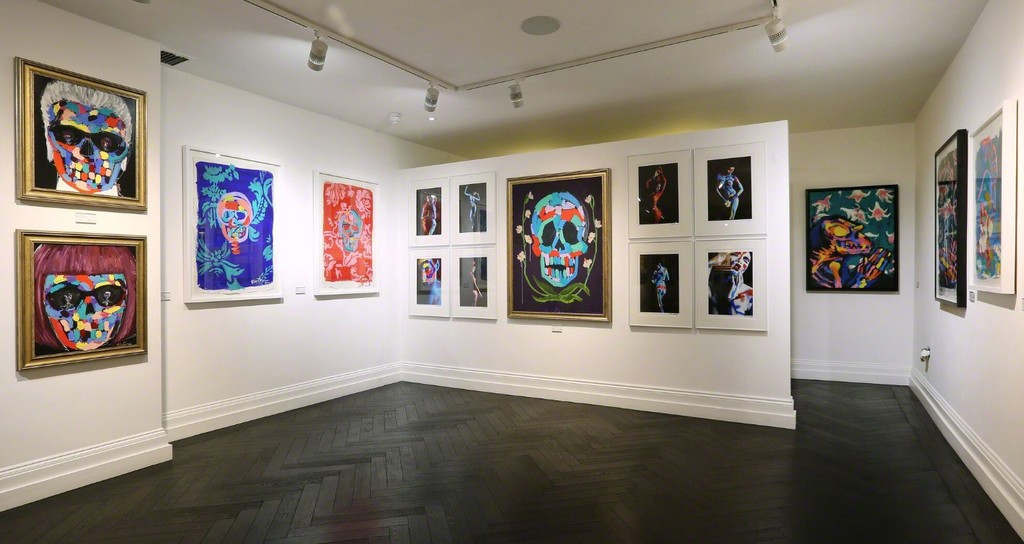 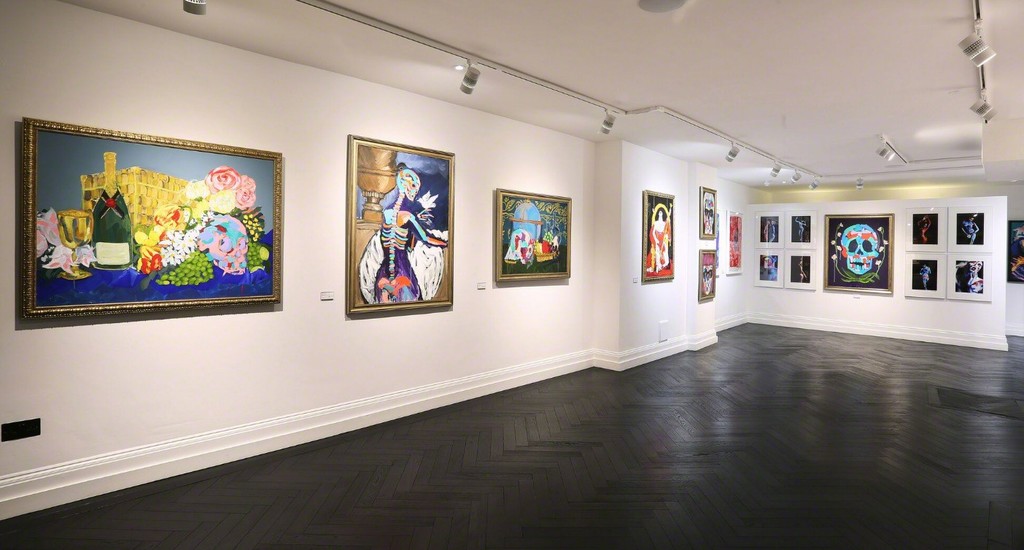 Maddox Gallery is delighted to present Son of the Soil, the first UK solo exhibition from celebrated New York-based artist Bradley Theodore, opening at their Mayfair gallery on 28 April 2016.
Bradley Theodore’s signature style is distinguishable by its use of vibrantly coloured skeletal figures – a motif that the artist regards as representative of the inner life force of the subject. In Theodore’s trademark style, famous figures from popular culture are stripped back to Día de Muertos-esque versions of themselves. Historical figures including Marie Antoinette and Mona Lisa line up alongside contemporary figures Kendall Jenner and Gigi Hadid and fashion icons Coco Chanel, Anna Wintour and Karl Lagerfeld.
The London exhibition, set across two floors of the gallery, will feature Theodore’s striking large-scale canvases including The Ball of Marie Antoinette, The Last Supper and Mona Lisa. In keeping with his belief that ‘fashion allows people to become art’ the artist’s pop-art works on paper that immortalise fashion icons will also be on display.
Theodore started out as a street artist and has decorated the walls of international cities from Tokyo to New York with his vibrant murals. It is this use of the city as a canvas for his art that has prompted comparisons with New York icon Jean-Michel Basquiat and the UK’s ever-elusive Banksy.
His now famous New York murals and fashion collaborations have seen Theodore recently featured in The Wall Street Journal and NBC News and cemented his status as one of the most talked-about emerging contemporary artists. New York agency KBS has created a film about Theodore’s life and work, to be shown at The Tribeca Film Festival and the artist’s work will be on display at Art Basel Hong Kong 2016.