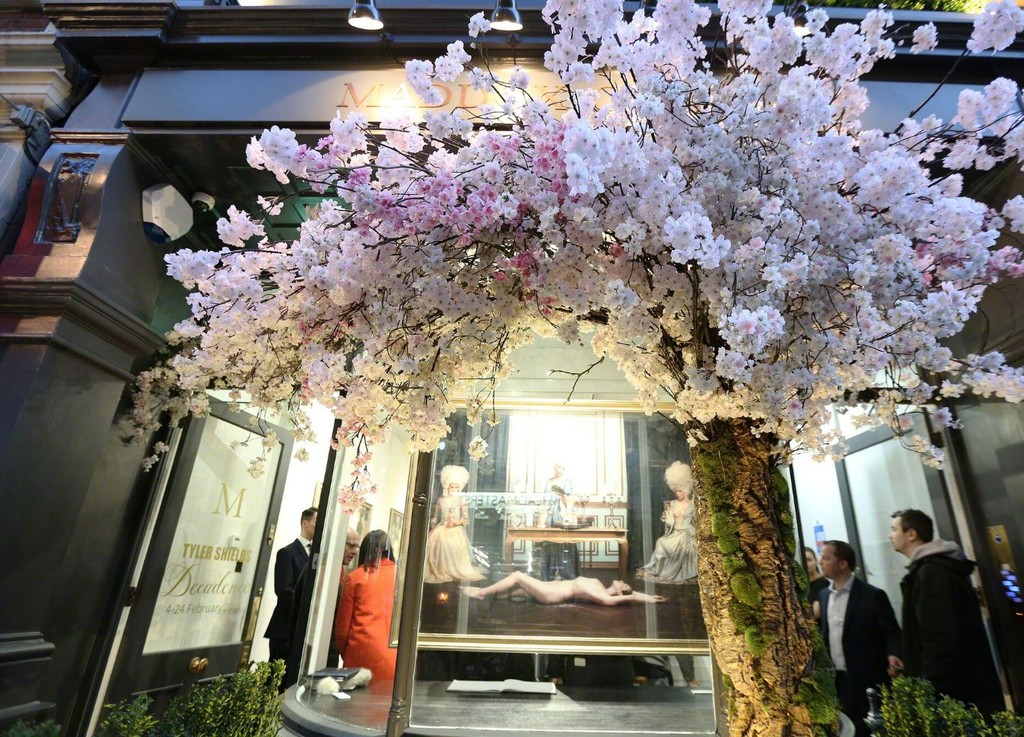 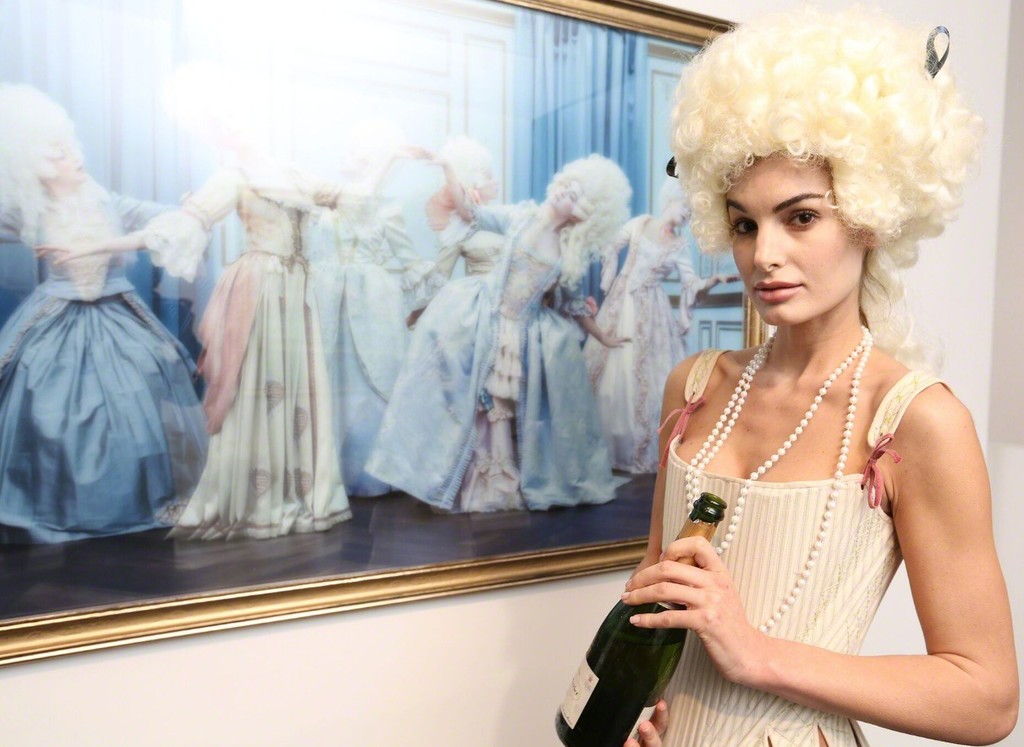 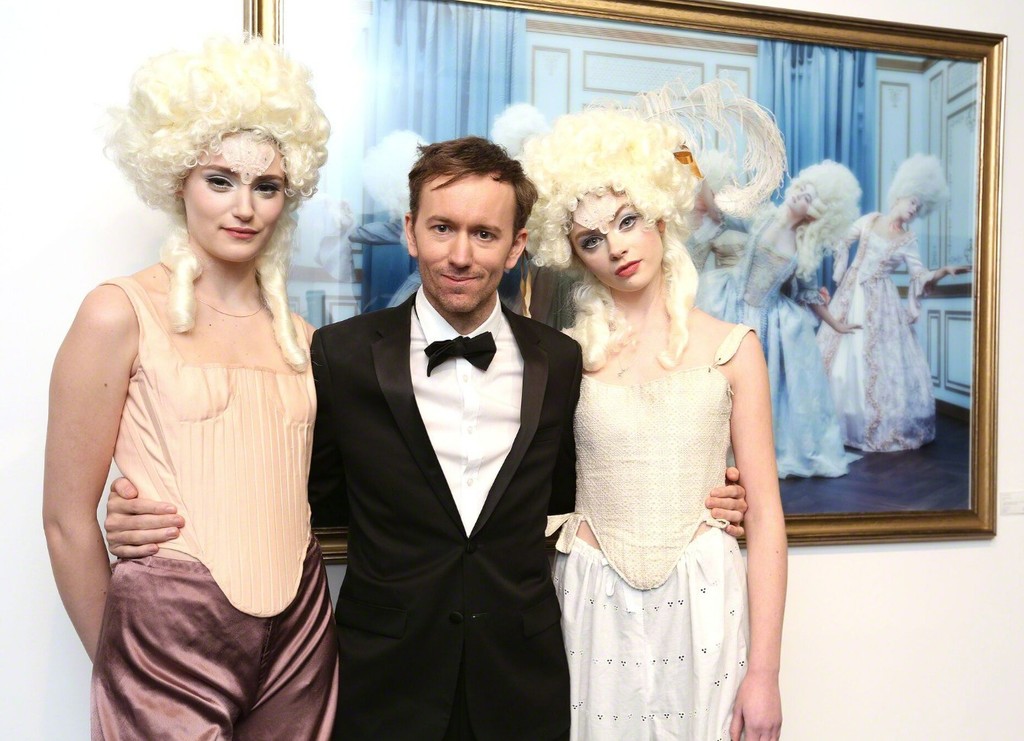 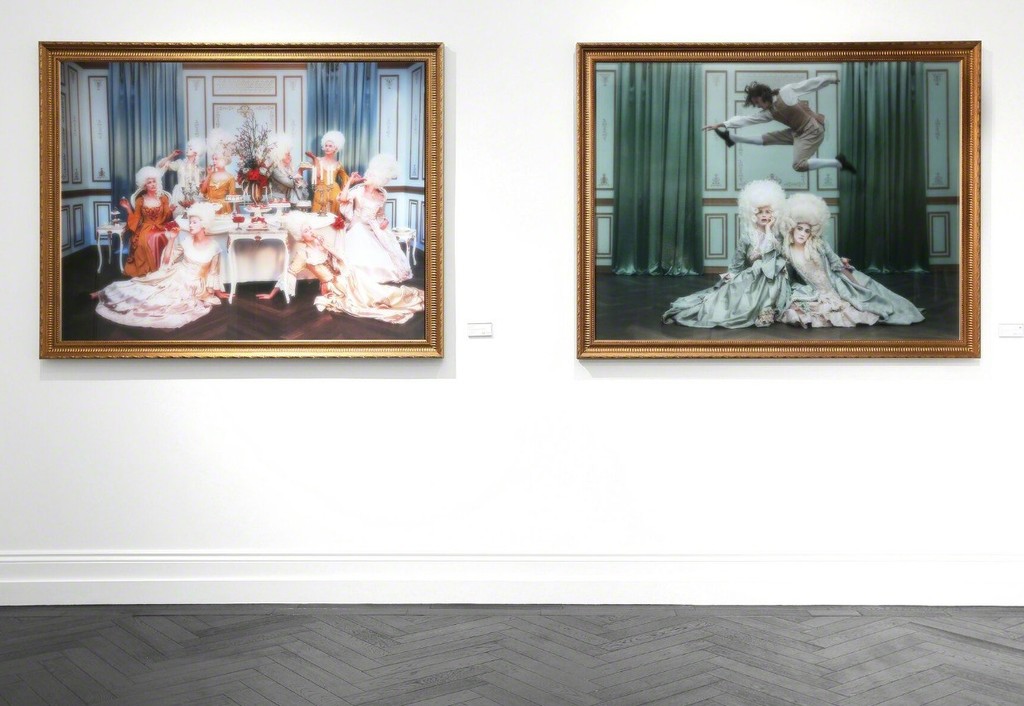 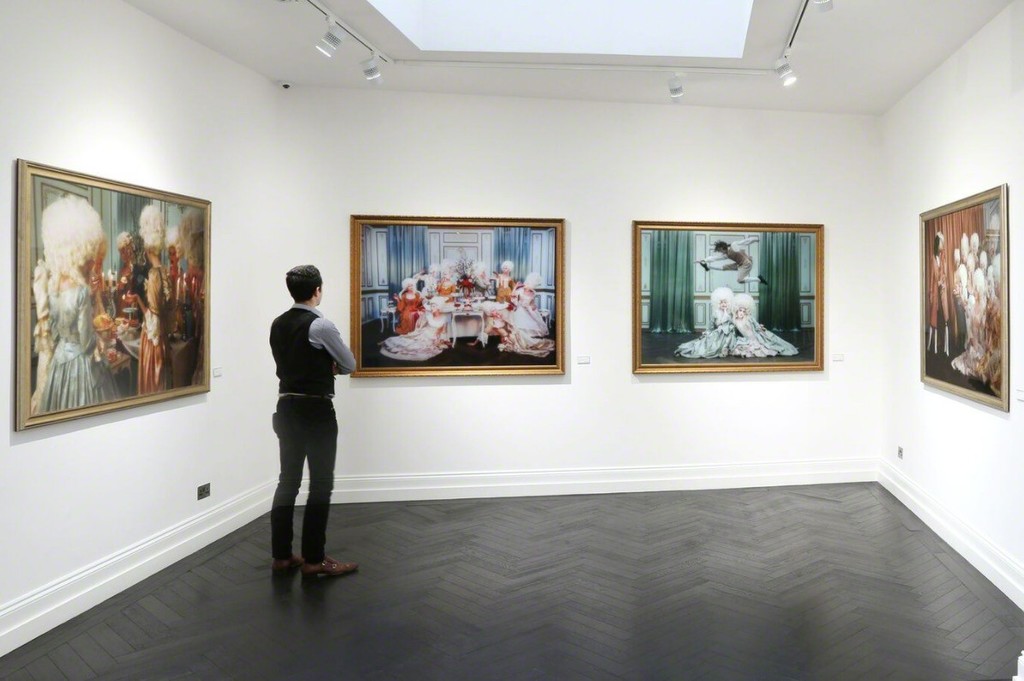 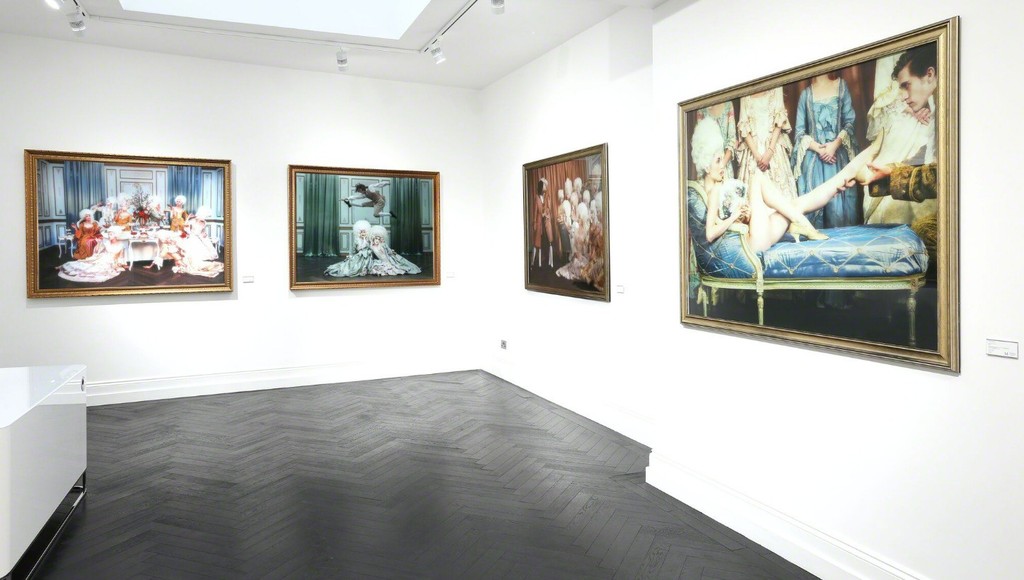 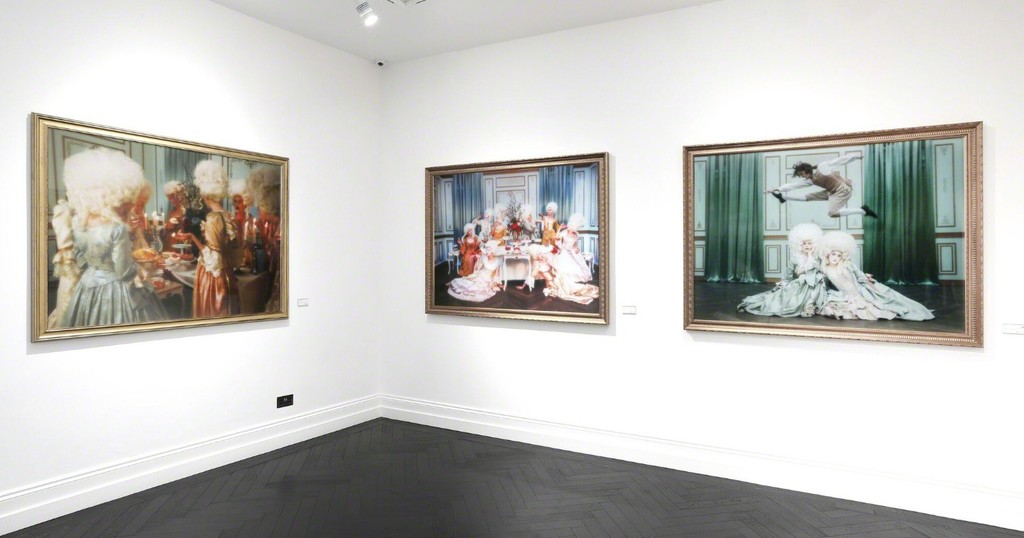 Maddox Gallery is pleased to present Decadence, the provocative new exhibition from ‘Hollywood’s favorite photographer’ Tyler Shields, opening at the recently launched Mayfair gallery in February 2016.
In a subversive nod to his infamous work with Hollywood’s hippest, Decadence is set in the court of Marie Antoinette. The coolest names in indie stardom luxuriate in the pomp and splendour of the rooms of Versailles, a tongue-in-cheek collaboration between the iconic visual artist and America’s freshest talent.
A cast of young Hollywood actors and models take centre stage in this sumptuous new body of work, with Shields in playful form as he invites his new muses to recreate the decadence and self-indulgence at the heart of Marie Antoinette’s Versailles. Courtiers include Ana Mulvoy-Ten, Holland Roden, Isabelle Fuhrman, Lydia Hearst, Jaime King, Tallulah Willis, Christa B Allen, Poppy Jamie, Emily Lind, Lili Peper, Shoshana Bush, Spencer Locke, Mani Yarosh, Faith Picozzi, Logan Huffman, Connor Paolo, Madison Paige, Courtney Halverston, Natalie Lind and Filip Milenkovic.
The series was shot on a 55 year old 8 x 10 camera and a Hasselblad camera in California and will be unveiled at London’s Maddox Gallery for the first time.
Tyler Shields has been making headlines around the world since 2011 with his shocking, sexy and star studded photography.
Themes of sex, death, flesh, obsession, nightmare and fantasy are used to explore the peculiarity of the human condition. Widely known for his controversial photographs of a blood-stained Lindsay Lohan, Shields went on to shoot equally contentious shots of Mischa Barton fondling raw meat. Shields has worked with a roster of ranking members of Hollywood people including Emma Roberts, Aaron Paul, Zachary Quinto, Demi Lovato, Juno Temple, Shiloh Fernandez and Lydia Hearst.
Shields collaborates with his subjects to produce bold, hard-hitting work which has seen him graduate from bad-boy photographer to artist, filmmaker and cultural commentator. Tyler Shields captures a new type of American life while exploring the fictional nature of the historical and the classic.
James Nicholls, Director of Maddox Gallery comments, “The American pioneer photographer and environmentalist Ansel Adams stated; “You don’t photograph – you make it!” This is exactly what the renowned Tyler Shields does. He creates masterpiece images that have impact on the viewers’ imagination. Marie Antionette was the world-leading leading fashion icon of her time, reigning from the palace of Versailles, viewed as the height of decadence, until the French revolution swept it all away. We are delighted to host this very special exhibition at the gallery.”