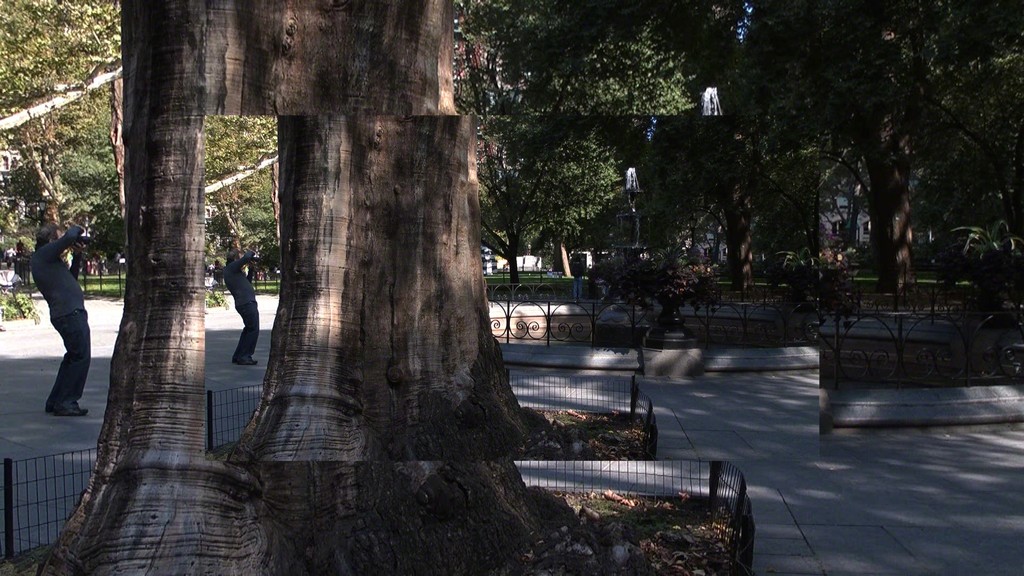 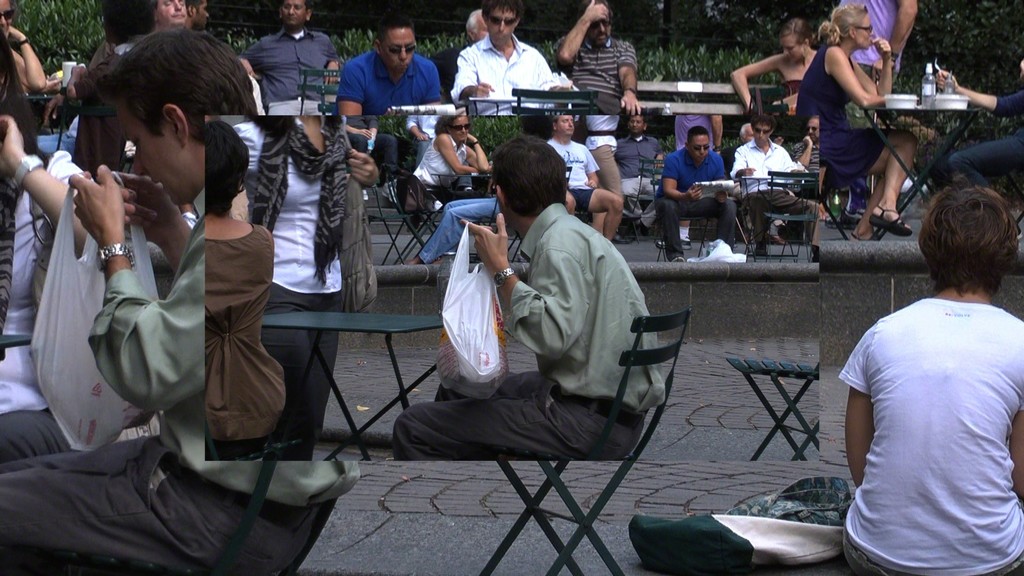 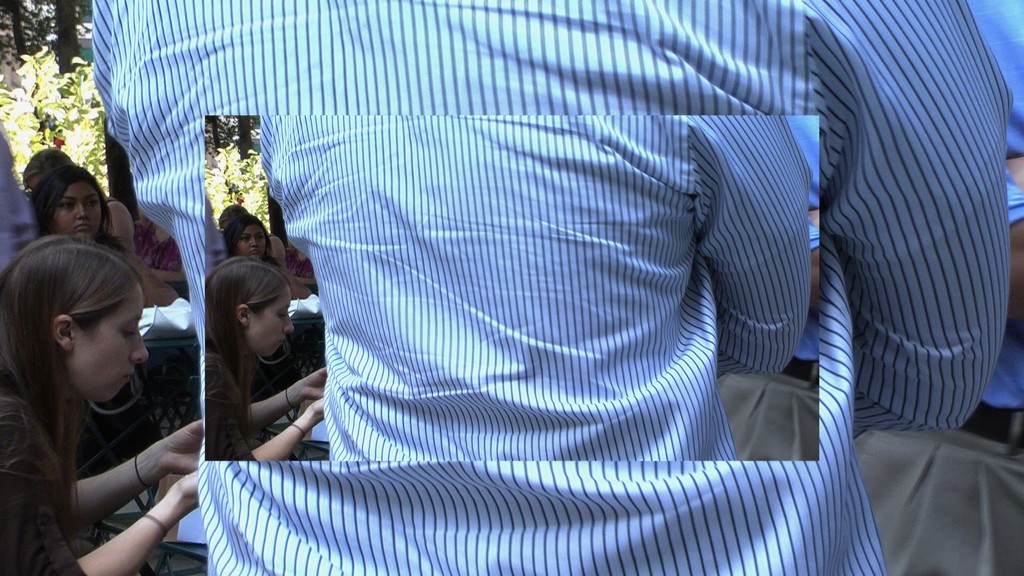 The Madison Square Park Conservancy’s Mad. Sq. Art program is pleased to announce the exhibition
of Surveillance, a four-channel high-definition video installation by noted filmmaker Ernie
Gehr, on view from April 9 through May 14, 2010 at the southern end of Madison Square Park.

The four interrelated “digital playgrounds” that comprise Surveillance, a new four-channel highdefinition
video installation created in and about historic Madison Square Park by avant-garde
filmmaker Ernie Gehr, take inspiration from two seemingly disparate sources. On the one hand
a tribute to the lush environment, lively atmosphere and fundamentally recreational and replenishing
character of public parks, Surveillance is also an acknowledgement and investigation of
the proliferating presence of security cameras in public life; an attempt to poetically apply the
aesthetic of surveillance in a manner that focuses the eyes and mind on the sensuous visual
tableaux and fleeting moments of intimacy that make Madison Square Park such a treasured
urban oasis.

Since 1967, Gehr has been at the vanguard of experimental filmmaking, and for the past decade
has expanded the scope of his practice to include a variety of digital media. His arrival onto the
cinematic avant-garde scene coincided with the emergence of the aesthetically and conceptually
rigorous Structural film movement. Gehr’s 1970 film Serene Velocity is frequently cited as
one of the premier examples of Structural film, a movement characterized by a fascination with the material qualities of film itself and a foregrounding of the experience of seeing as mediated
by the camera.

In Surveillance, Gehr’s use of identical concentric frames and the slow, steady sweep of his camera
echoes the visual vocabulary of security footage, but rather than instill foreboding, his richly
saturated colors and exacting composition invite reflection and immersion; they sharpen the
senses and expose the countless visual puns and paradoxes of public activity so often overlooked
by the naked eye.

Ernie Gehr was born in 1941 and grew up in Milwaukee, WI. He lives and works in New York City.
Since 1967, Gehr’s experimental films have cemented his place as one of the most influential and
internationally celebrated members of a generation of artists whose collective innovations in
filmmaking revolutionized the medium’s position in the field of visual art. Beginning in 2000, the
formal and conceptual rigor, minute attention to detail and rich, sensuous imagery that characterize
Gehr’s work in film have become the hallmarks of his recent experiments with digital media,
including the multi-channel high definition digital video installation format used in Surveillance,
his 2010 commission for the Madison Square Park Conservancy.
Gehr has exhibited extensively and to great acclaim since the late 1960s at institutions including
the Museum of Modern Art, New York; the Tate Modern, London; the Whitney Museum of American
Art, New York; Centre Georges Pompidou, Paris; the Museum of the Moving Image, New York;
Anthology Film Archive, New York; the Toronto International Film Festival and many more. His
work is featured in many significant public collections, including those of the Museum of Modern
Art, New York; Centre Georges Pompidou, Paris; the Carnegie Institute, Pittsburgh; the Walker Art
Center, Minneapolis; Anthology Film Archives, New York; the Academy of Motion Pictures, Los
Angeles and the Art Institute of Chicago. Gehr’s 1970 film Serene Velocity was selected by the
United States Library of Congress for preservation in the National Film Registry, and he has been
the recipient of numerous awards, including most recently the Stan Brakhage Vision Award from
the Denver International Film Festival in 2009.