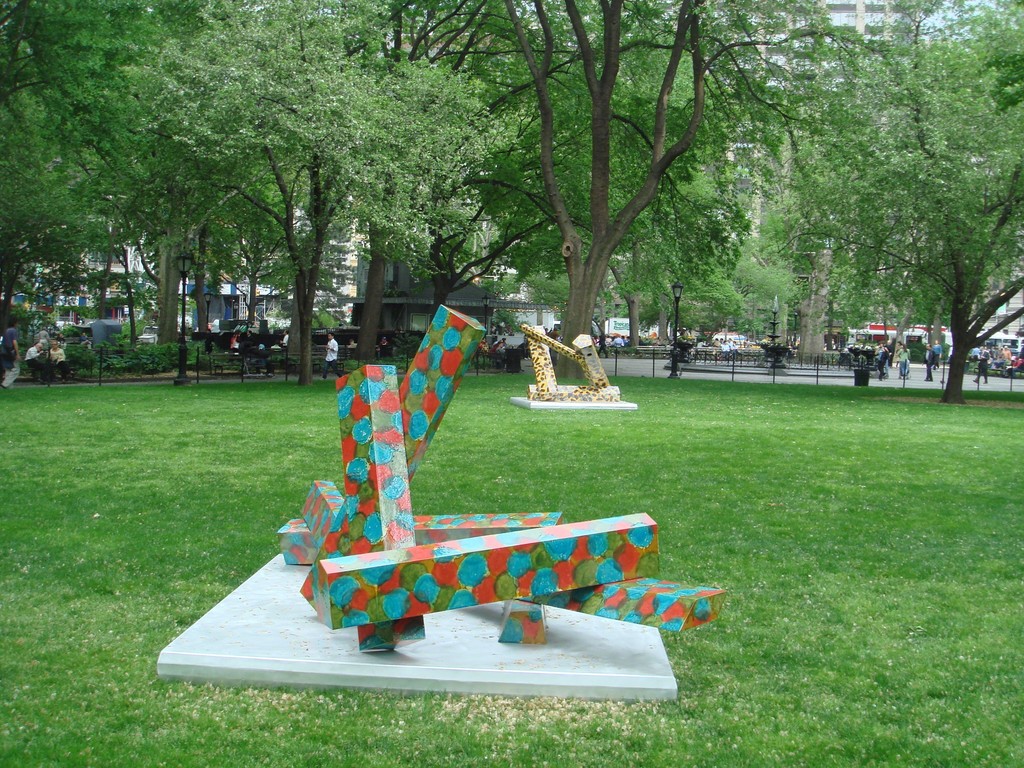 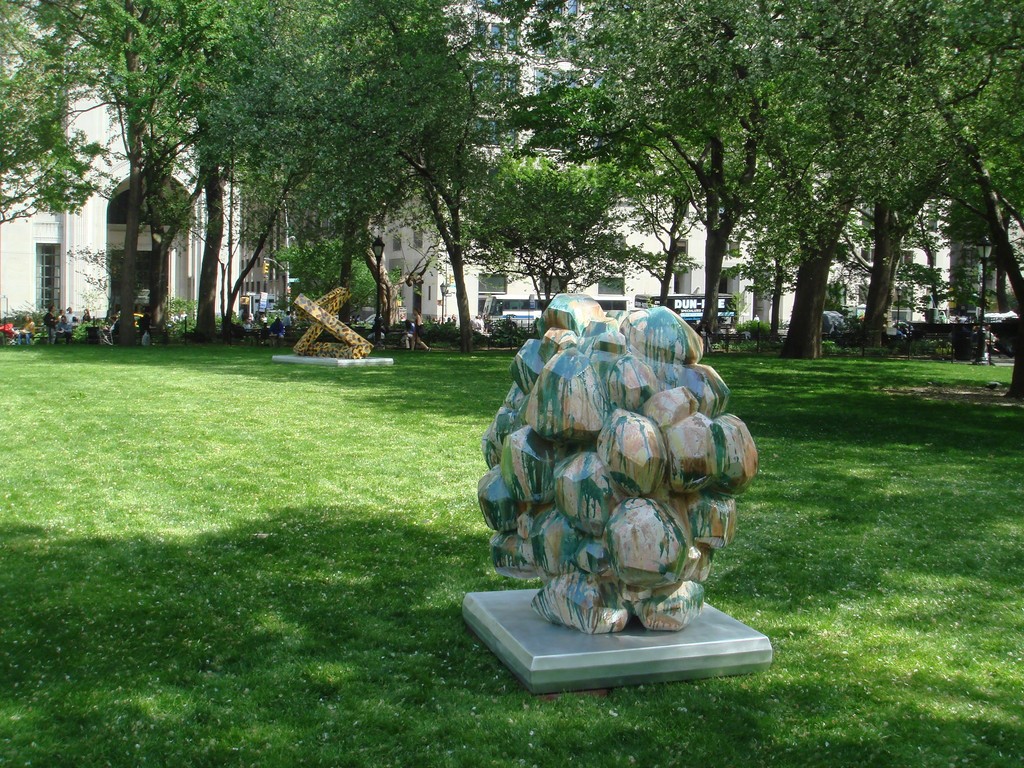 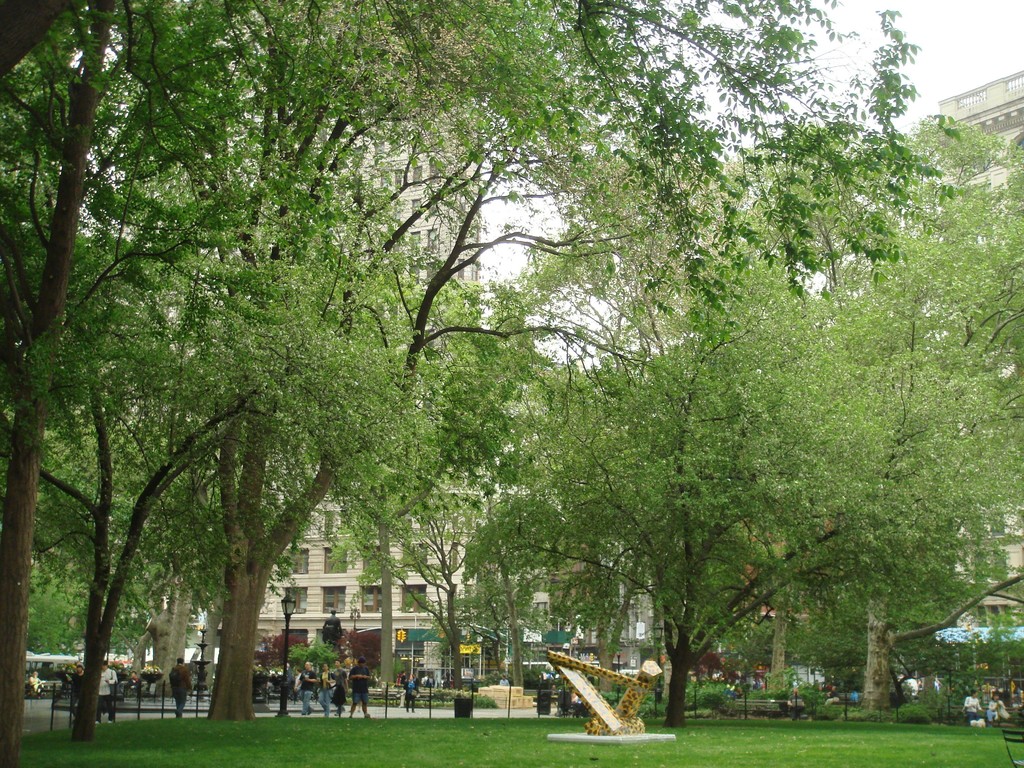 Welsh-born artist Richard Deacon has transformed public art and achieved international recognition for his sculpture, which is marked by an interest in materials and their manipulation and an innovative use of open form. Deacon has challenged and extended notions of what sculpture is and might be. His work has been known as much for its found-object sensibility as for its virtuoso celebration of craft, and has included works in laminated wood, stainless steel, aluminum, polycarbonate and leather. His work ranges from bent forms and fluid constructions in wood and metal, to large scale works that contain the architecture of a space, to works that subvert industrial construction into a new meaning and material expression.

Over the past few years Deacon has been exploring clay and ceramics as a sculptural material. The Mad. Sq. Art exhibition focuses on this new and inventive aspect of Deacon's work. In the park, Deacon shows seven ceramic works never before publicly exhibited that have ben created over the last two years at the Niels Dietrich ceramic studio in Cologne, Germany. The newest work on display, the Assembly series, is a group of four variations on geometric relationships, each presenting an economy of form crossed with an earthy solidarity: large-scale, elegant structures composed of richly glazed and patterned ceramic elements which resent a tactile and visual sculptural experience.

Richard Deacon was born in Bangor, Wales, in 1949. He has occupied the foreground of British sculpture for the past three decades and has been a major presence around the world as a highly respected sculptor. Last summer he was selected to represent Wales at the 52nd Venice Biennale. In 1999 he was awarded CBE, Commander of the British Empire. In 1998 he was elected to the Royal Academy, London. In 1997 he received the Chevalier de l’ordre des arts et letters from the French Ministry of Culture. In 1987 he was honored with Britain’s prestigious Turner Prize.