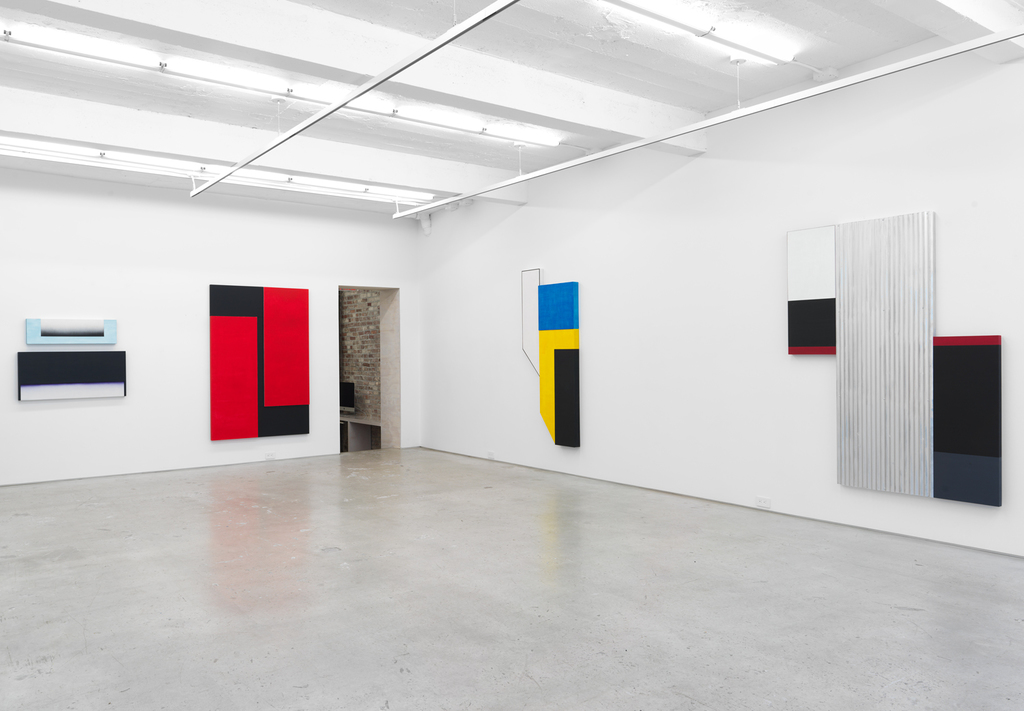 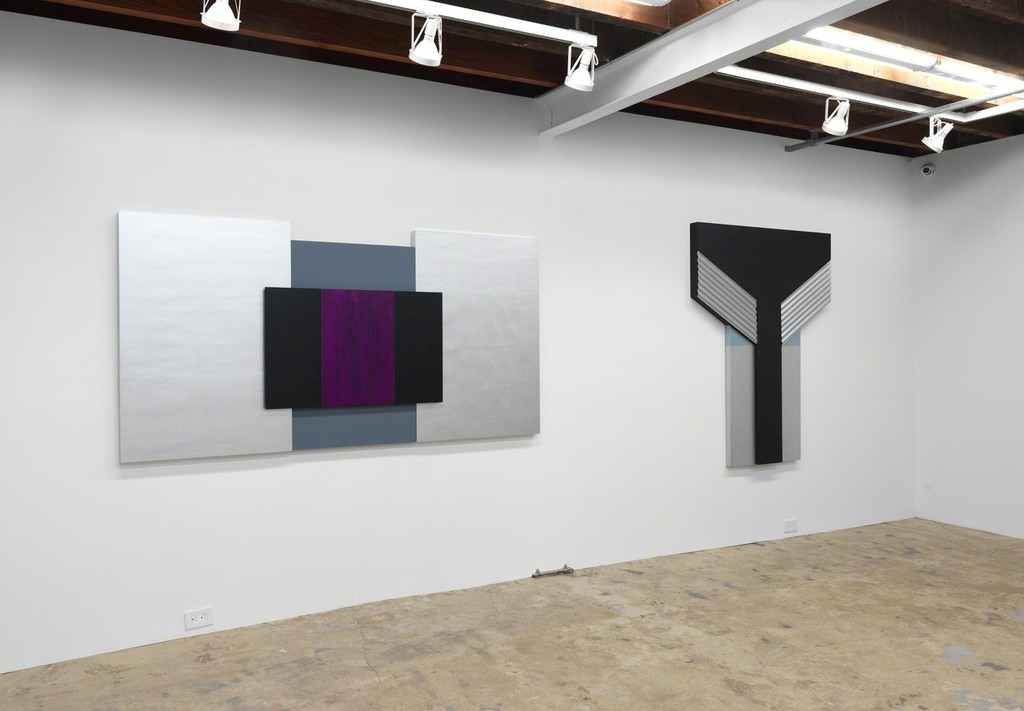 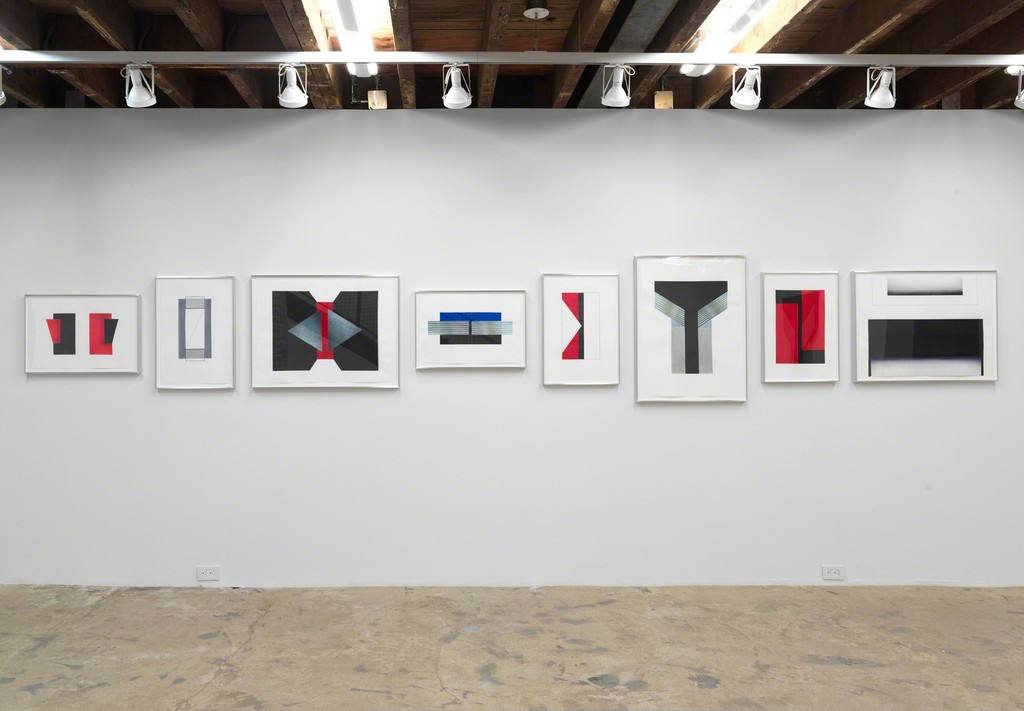 Magenta Plains is pleased to present Don Dudley: Recent Work, an exhibition of eight new panel paintings and eight works on paper made during the past two years by the New York-based painter.

Born in Los Angeles, California in 1930, Dudley lived and worked on the West Coast for thirty-eight years before relocating to New York City in 1969. Dudley is a crucial, historical link between the optical and surface oriented “Cool School” or “Finish Fetish” generation of California artists who came into prominence in the 1960s (largely revolving around the Ferus Gallery scene) and the more cerebral, Hard-edged Minimalist artists such as Frank Stella, Brice Marden and Ellsworth Kelly.

Since the early 1960s, Dudley’s practice has embraced drawing and painting by way of sculpture and installation—creating subtle and sophisticated wall works that stand out for both their elegance and formal intelligence. Like many of his peers and friends, including Robert Irwin, John Altoon and Ken Price, Dudley’s early, sprayed-lacquer Prism paintings channelled the industrial sublime promised by seemingly limitless corporate innovation, car culture and the youthful optimism of an endless summer.

In 1969, Dudley gave up his Venice Beach studio and teaching position at CalArts, packed his belongings into a station wagon and drove from Los Angeles to New York City. Settling first into a loft on Broome Street in SoHo, he later became one of the early pioneers in TriBeCa—where his studio remains to this day. The analytical artistic approaches in New York—especially the visual language of grids, modularity as well as the aesthetics of industrial manufacturing—had a profound impact on the artist and shifted his work away from the luscious opticality of the early Prism works. He focused his attention on structure and seriality, solidifying a connection to artists such as Anne Truitt and Donald Judd. Throughout the 1970s and 1980s, Dudley explored modular and serial structures with monochromatic color schemes as well as site-specific spatial installations, exhibiting in “Corners” at MIT Vera List Art Center in 1979 and mounting solo shows at P.S.1 Contemporary Art Center in 1982 and New Museum of Contemporary Art in 1984.

Following a multi-decade withdrawal from exhibiting, Magenta Plains is honored to be part of Don Dudley’s re-emergence into public view, a renewed prominence that began in 2010 and has included a series of international exhibitions at Galerie Thomas Zander in Cologne, Mendes Wood DM in São Paolo, and most recently, San Francisco Museum of Modern Art. While Dudley’s early work has been exhibited over the last seven years with increased frequency and has been the subject of two monographs published by Koenig Books, Dudley’s most recent paintings have not been visible until now.

Continuing what has been a lifelong examination of shape, color, surface, opticality and systems, Dudley’s new works are a celebration of form and material. Working—as he always has—with preliminary models and sketches, Dudley makes highly meticulous works on paper that constitute the index and road map for the larger works. The drawings are an integral and crucial aspect of Dudley’s practice; the marks, variations and color found in them are assiduously translated into larger, birch-plywood shaped panel paintings. Working without assistants and preferring to execute all aspects of production alone, Dudley’s Zen-like life and practice—which spans almost ninety years—has an enduring and astounding relevance; writing for The New York Times in 2011, Ken Johnson described Dudley's work as "classically modern and modernistically timeless."