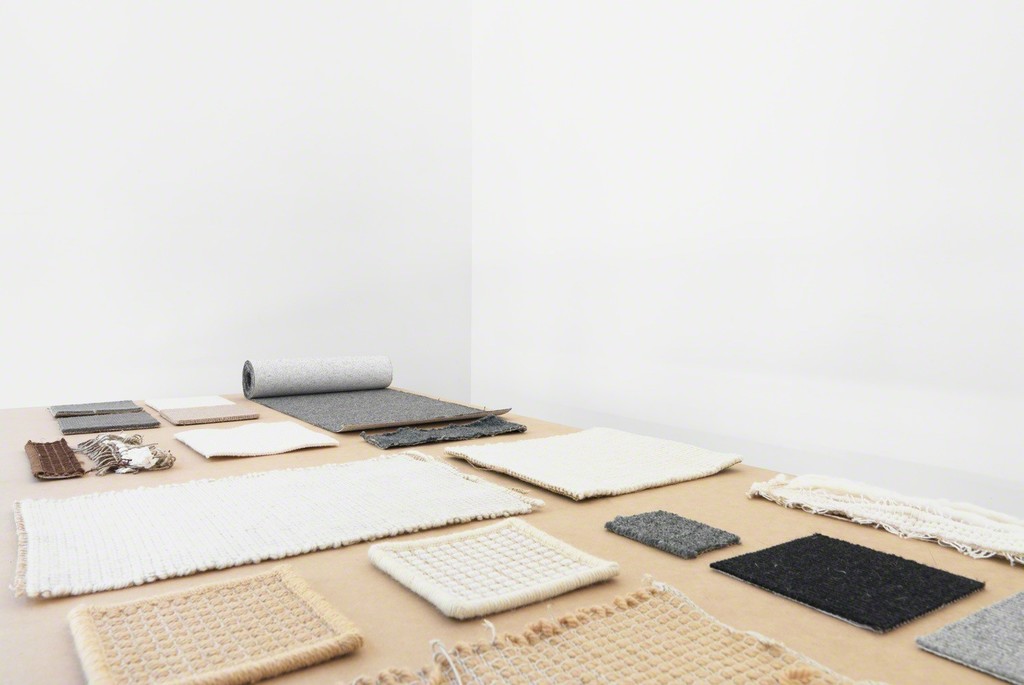 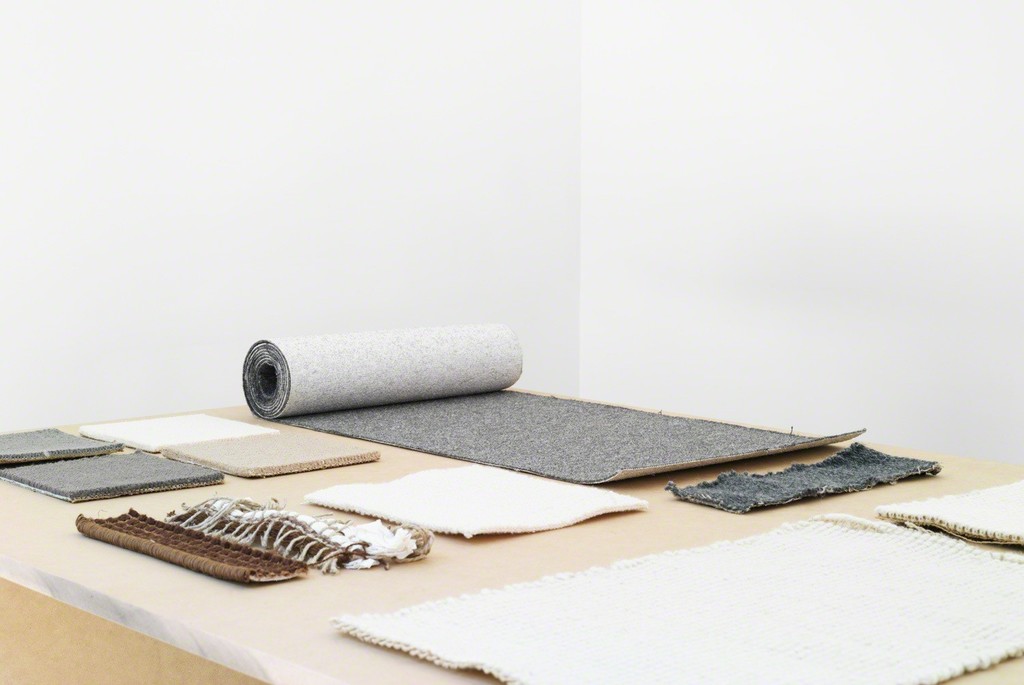 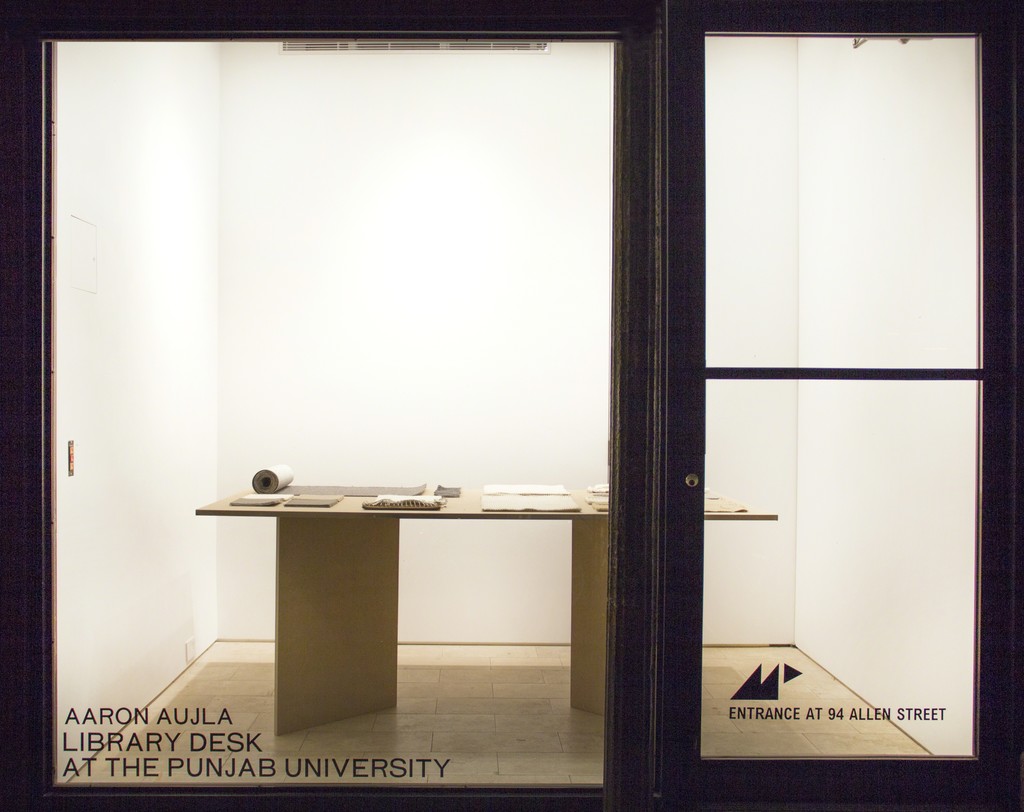 In 1951, Prime Minister Nehru assigns Le Corbusier to prepare a master plan for Chandigarh, the new capital of Punjab, as a symbol for a modern India. Included in the plan are the House of Parliament and a new state college.

In 1956, a teak desk designed by Pierre Jeanneret is placed in the middle of the Punjab University Library.