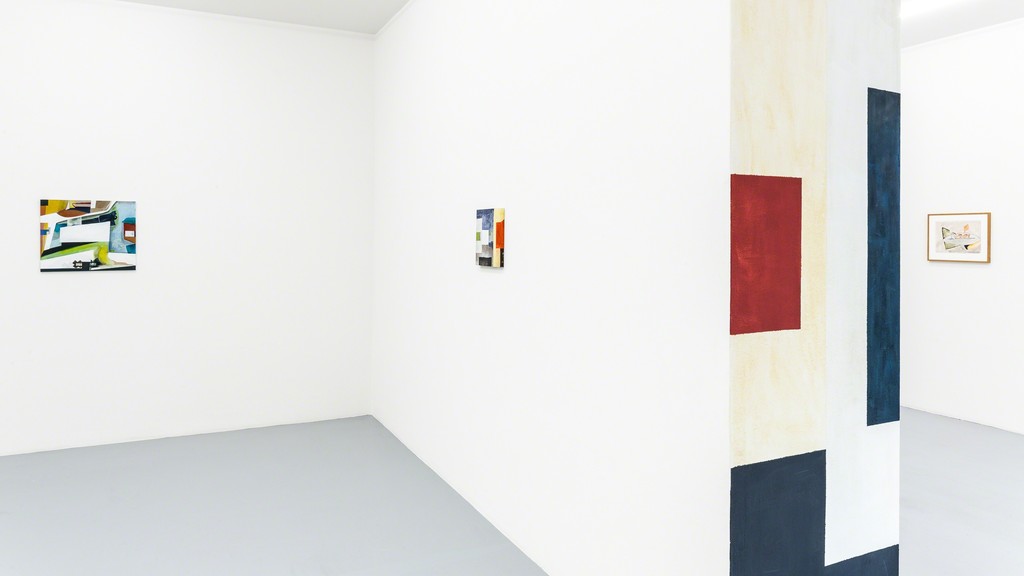 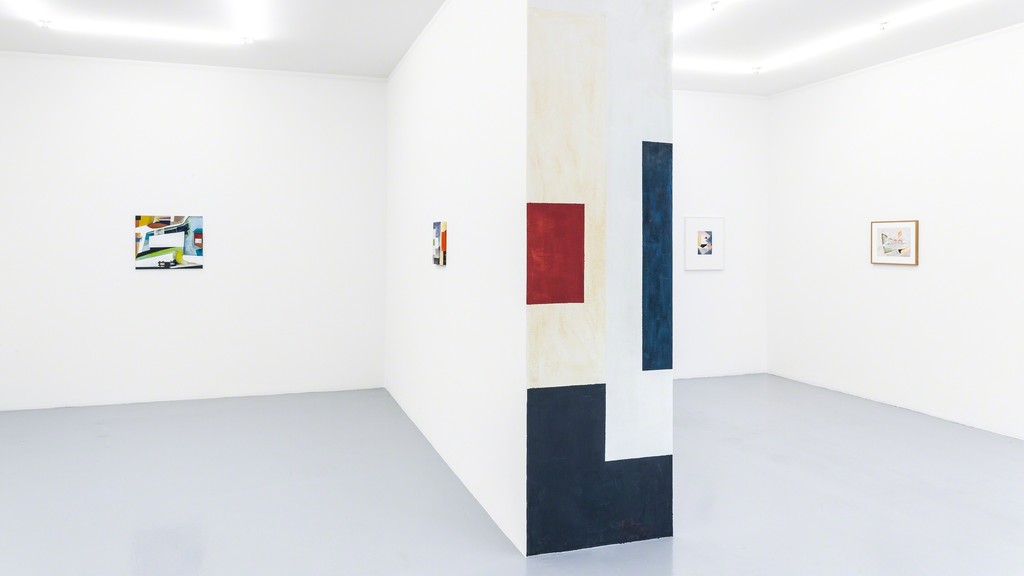 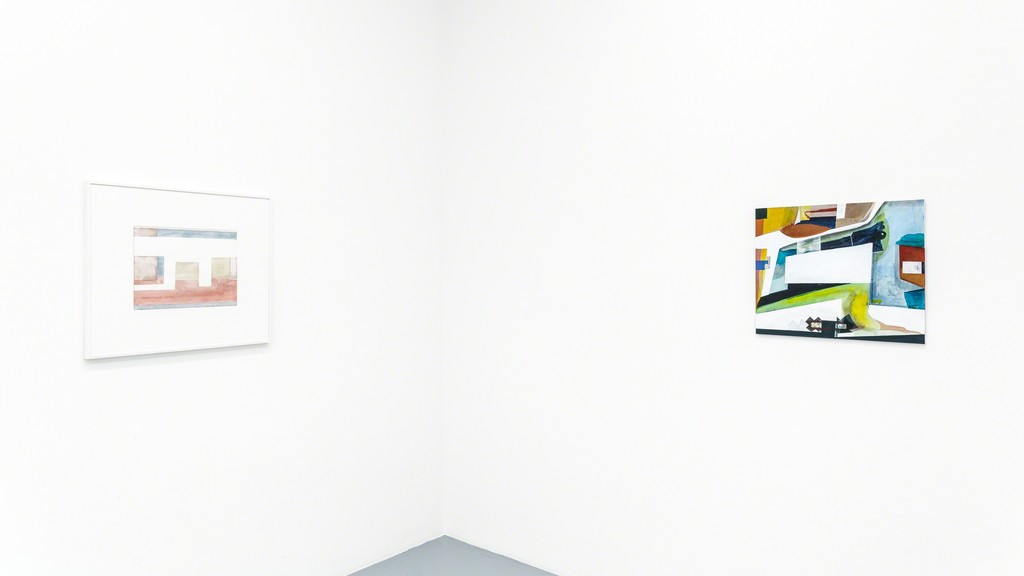 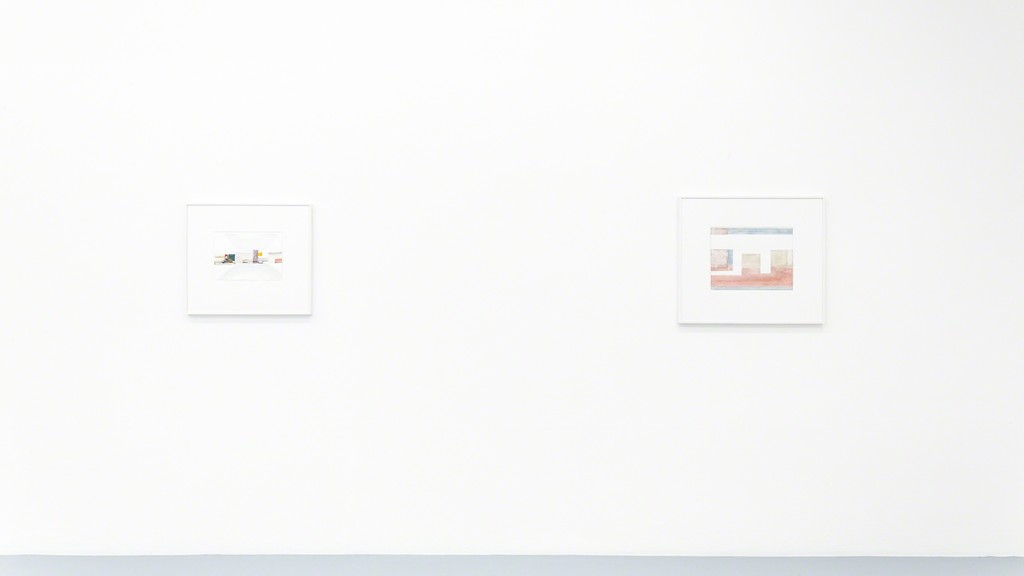 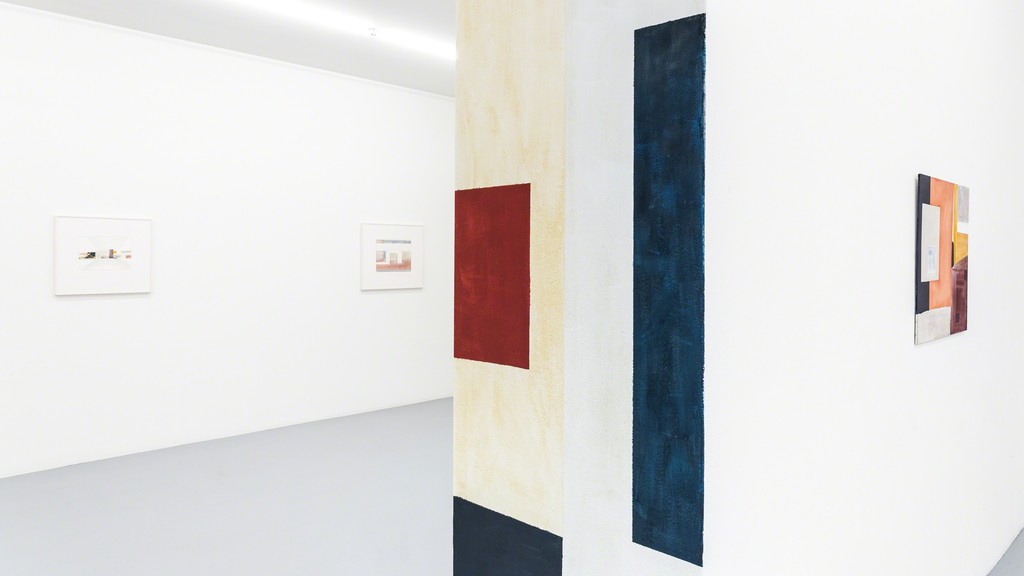 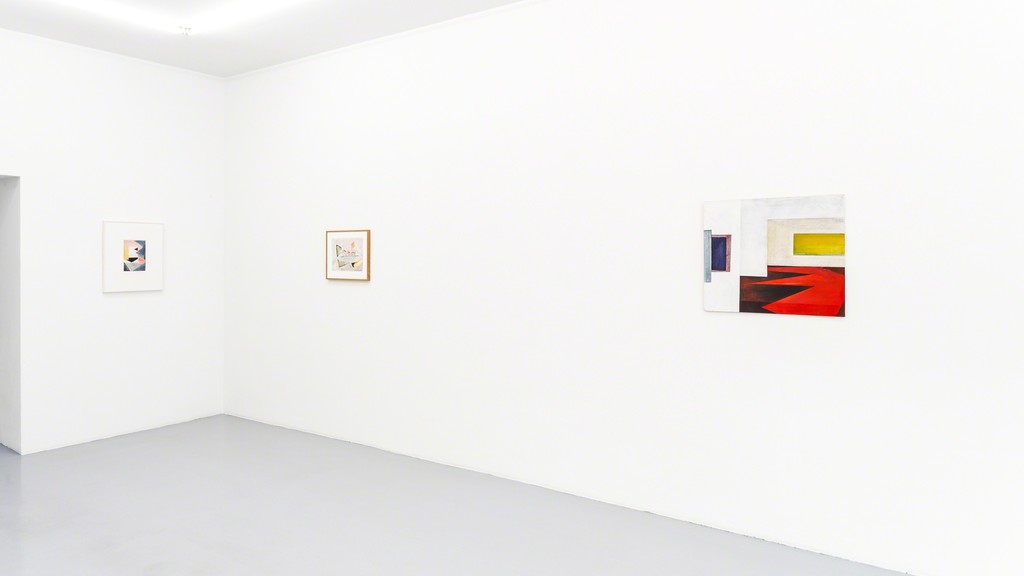 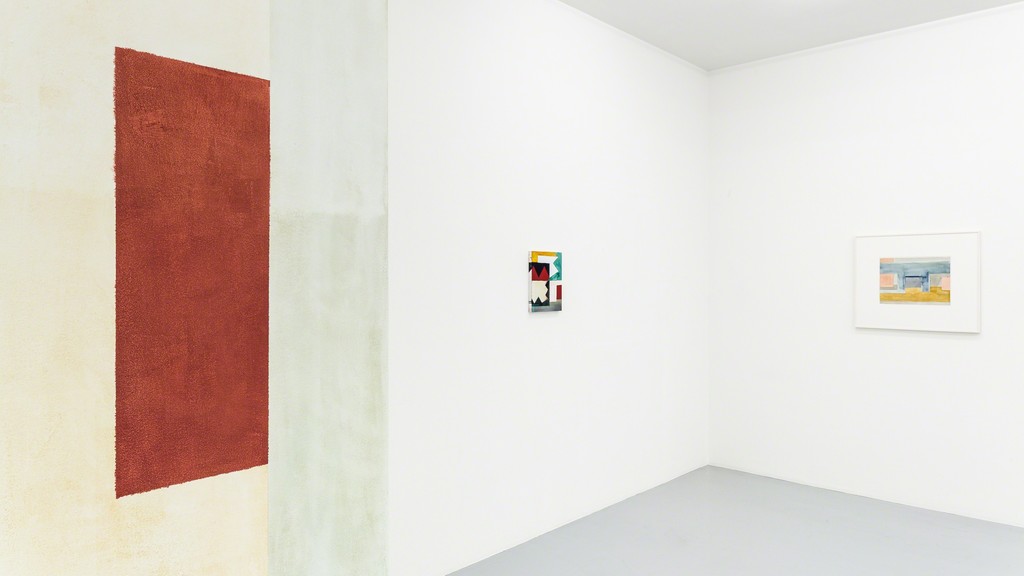 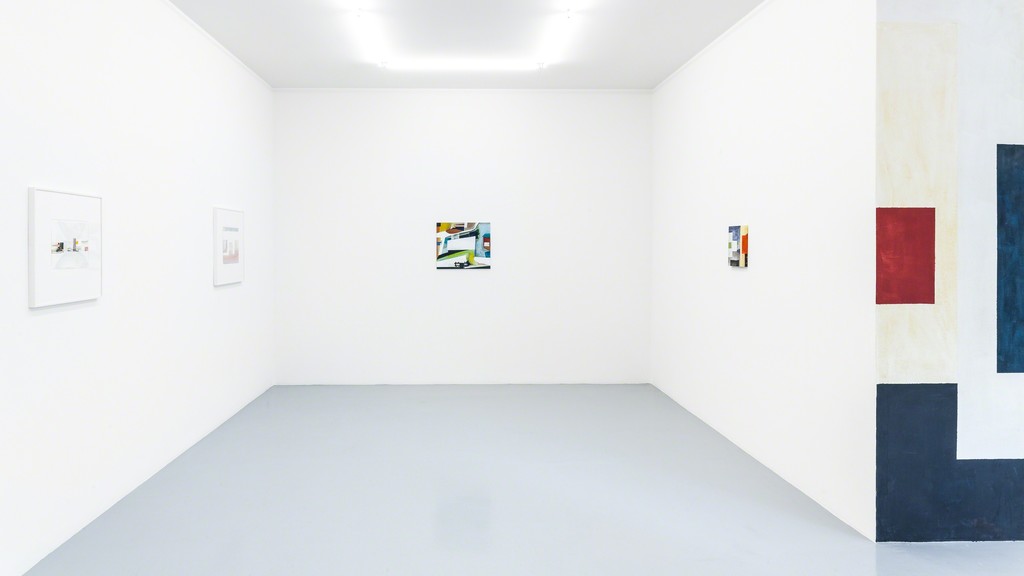 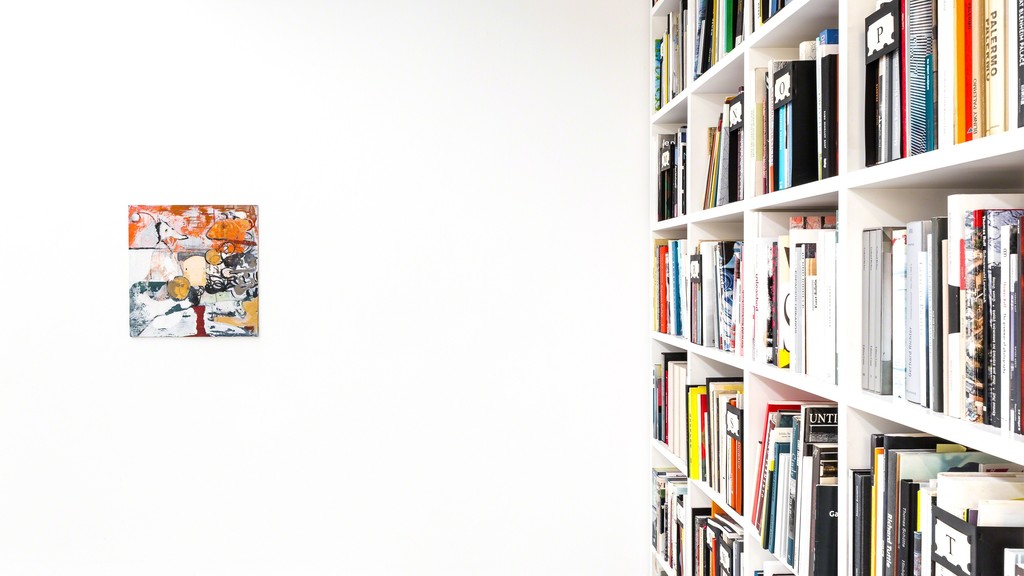 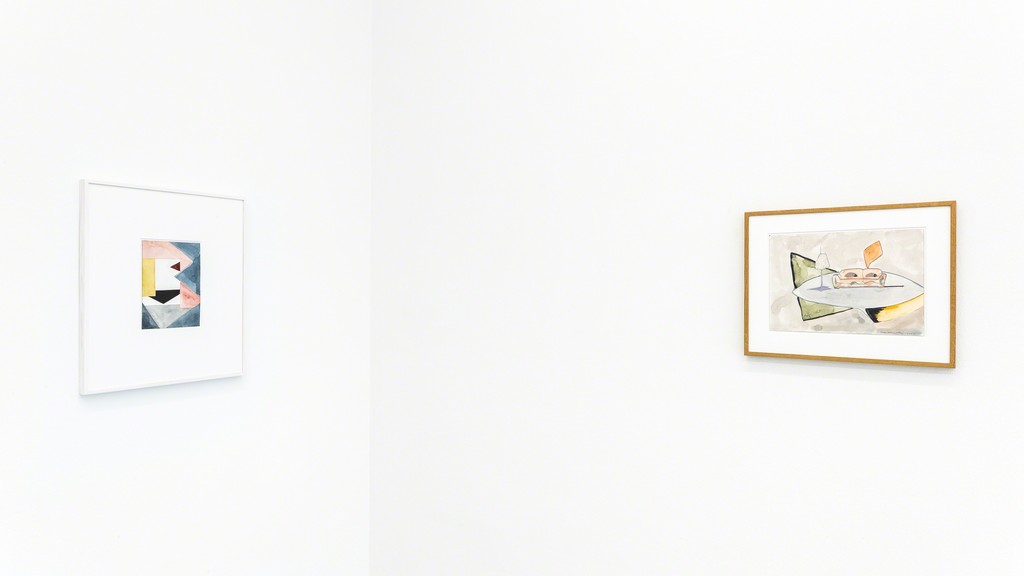 Mai 36 Galerie is delighted to present a solo exhibition of works by Austrian artist Ernst Caramelle.
For more than 40 years, Ernst Caramelle has explored questions of reality and illusion within the context of art through a variety of media such as wallpainting, drawing, photography and video. His conceptually based work addresses aspects such as the production, reproduction and perception of art.
Mai 36 Galerie presents works by the artist from 1996 to the present day, including two wallpaintings specially created for this exhibition. Whereas the early abstract work Quasi Quasi (Fresco fax) from 1996 merely hints at an illlusion of space, later works such as final cut (2008) and Untitled (-) (2013) are more conceptual and geometric in structure: individual forms combine in planarity and depth, merging with the transparency and opacity of the materials to converge in an ultimately illusionistic portrayal.