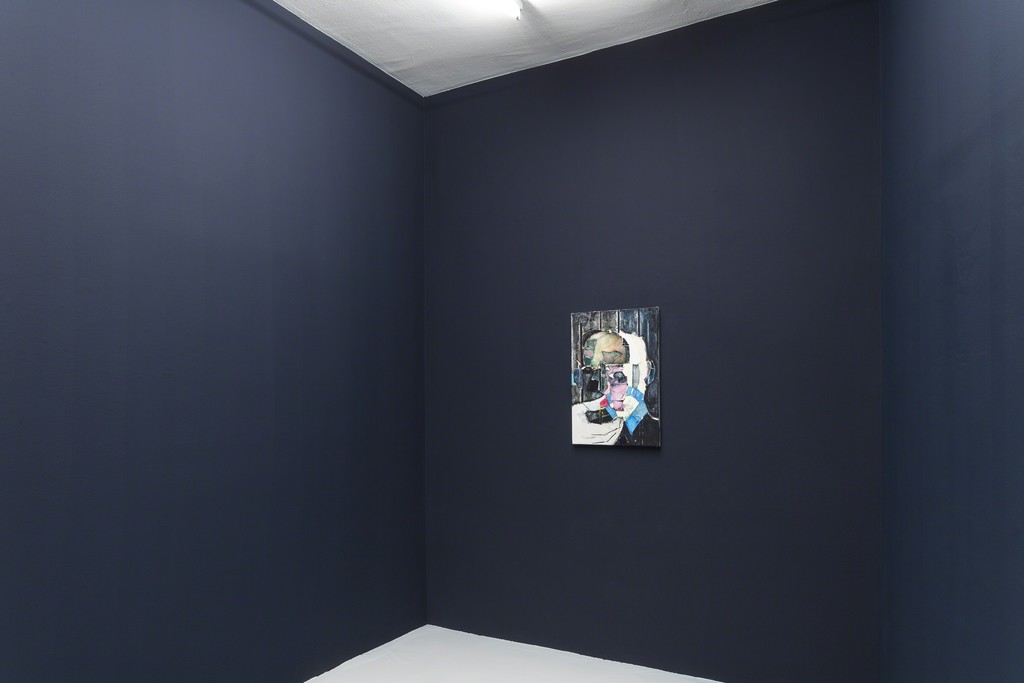 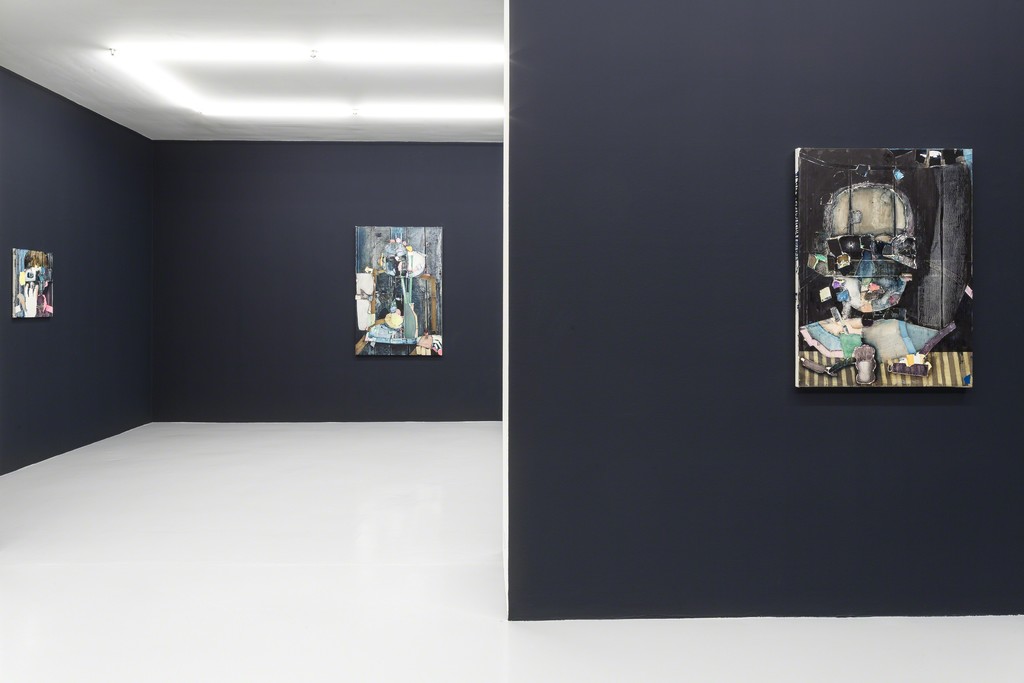 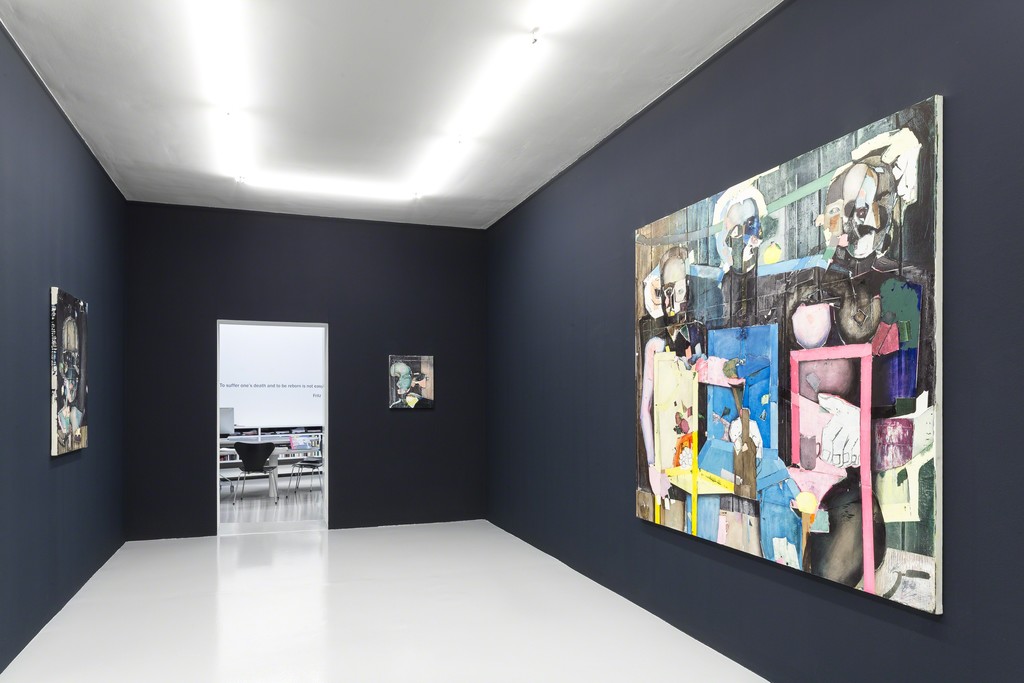 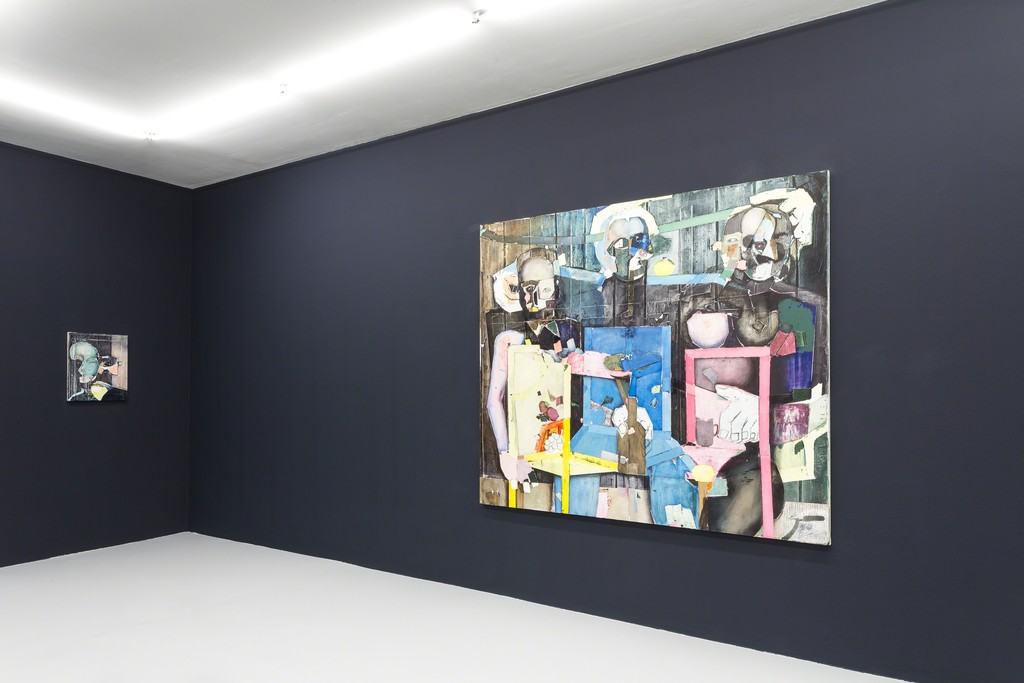 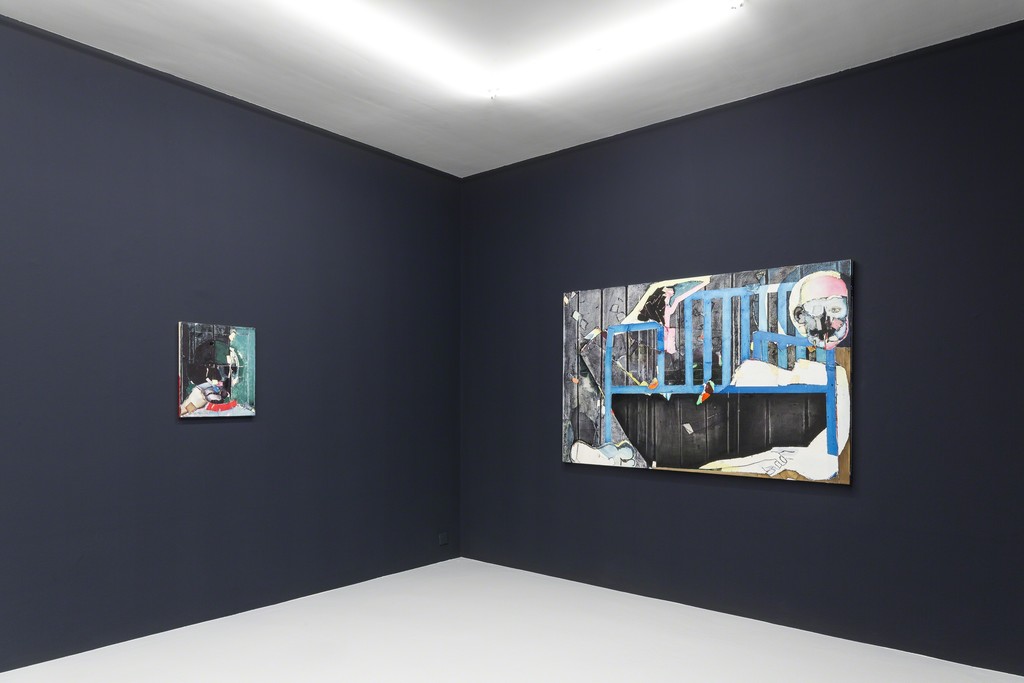 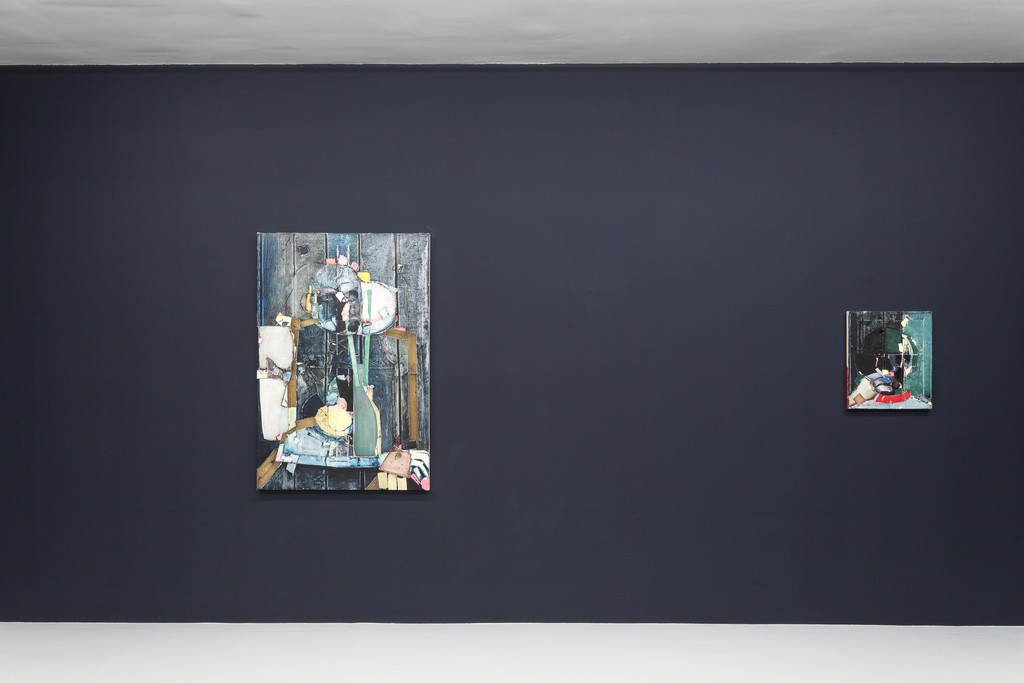 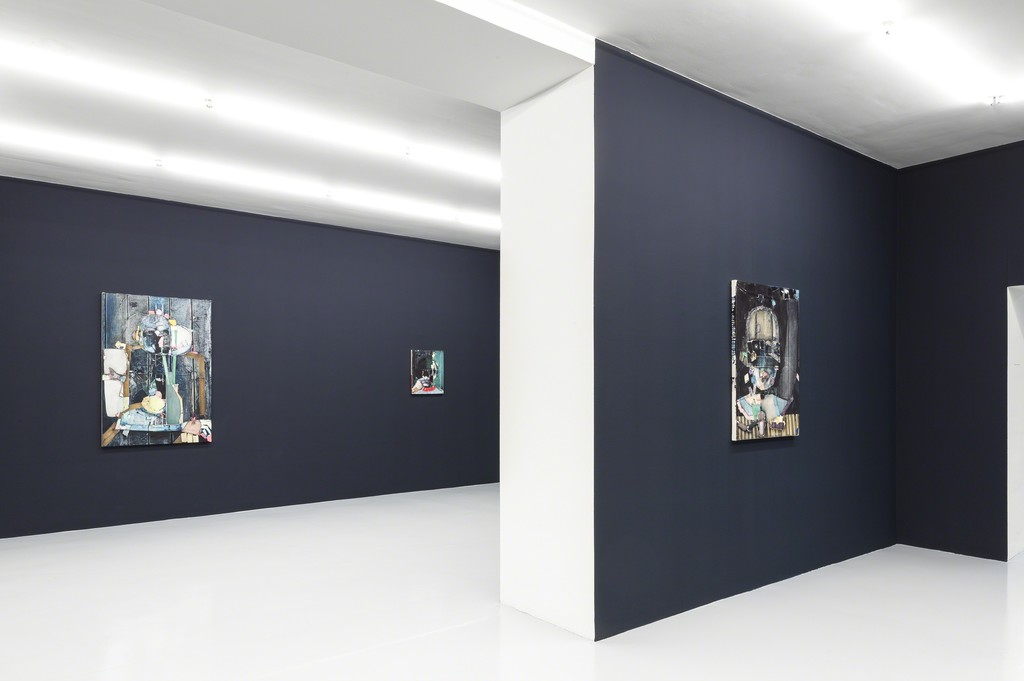 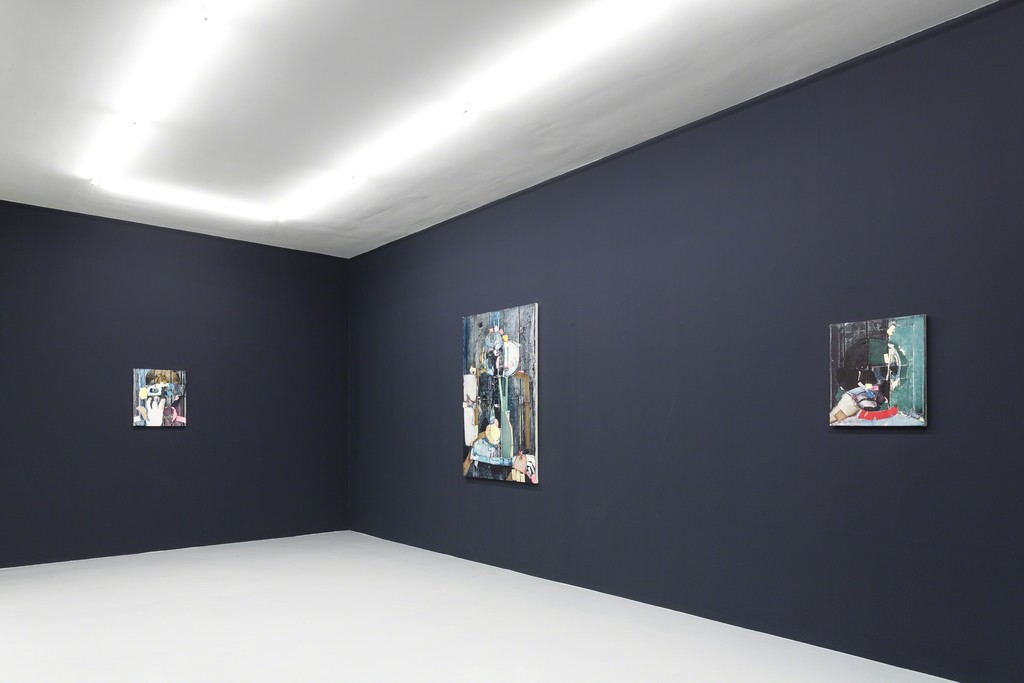 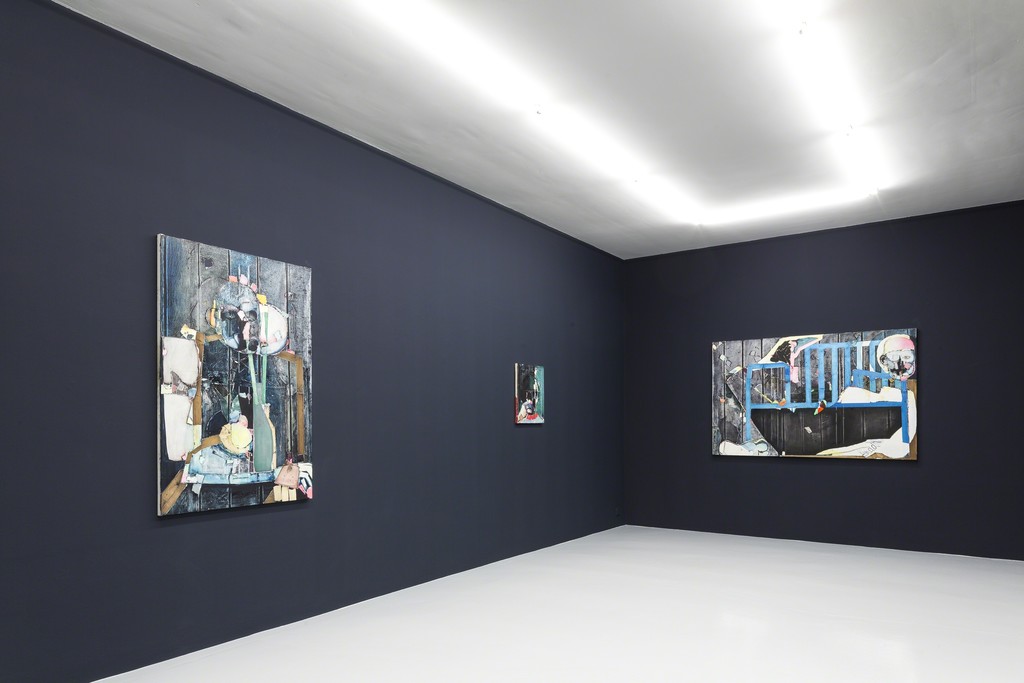 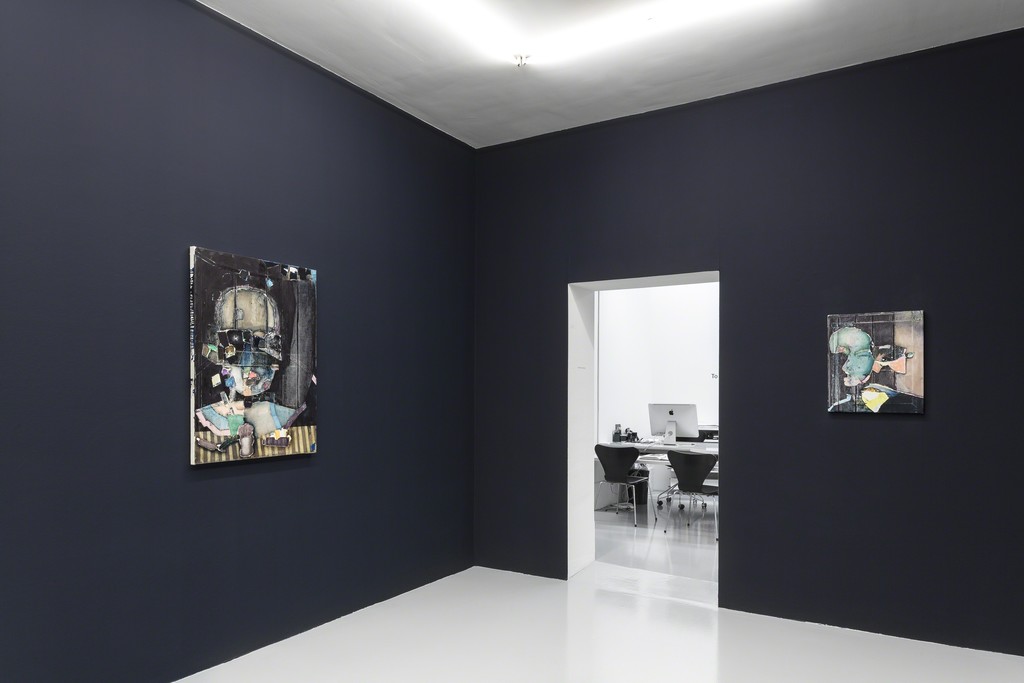 Magnus Plessen (*1967 in Hamburg, lives and works in Berlin) has recently engaged with the topic of what was then known as the „great“ war 1914 – 1918, with devastation and its victims – a topic that has, until now, and quite probably for the foreseeable future, unfortunately been relegated to the realms of anthropology. Starting in 2014, and continuing until 2018, Plessen has placed his focus on creating images that draw visual attention to facial and bodily disfiguration. In his paintings, he transposes and translates through the medium of art in a way that renders the humanity behind them visible once more, directing the gaze to the circumstances and thus allowing room for critique. He eschews all attempts at sarcasm or grotesquerie. Mai36 gallery has been hosting the work of Magnus Plessen in solo and group exhibitions since 2003.