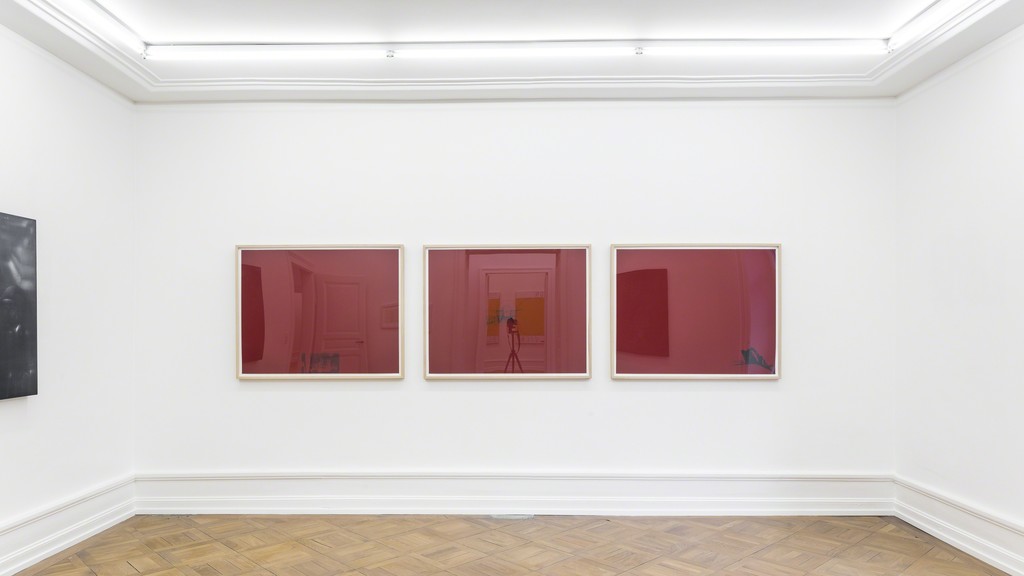 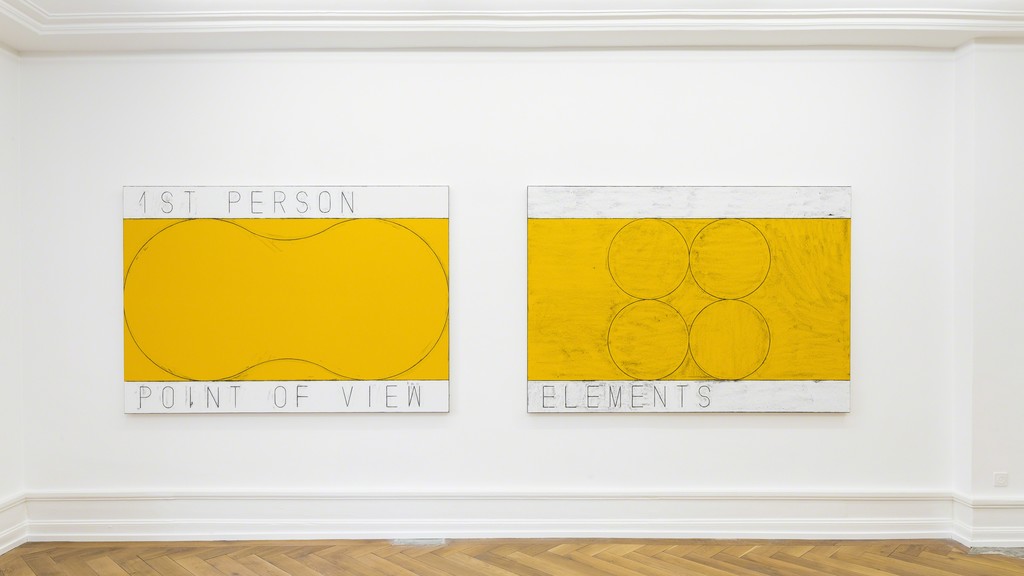 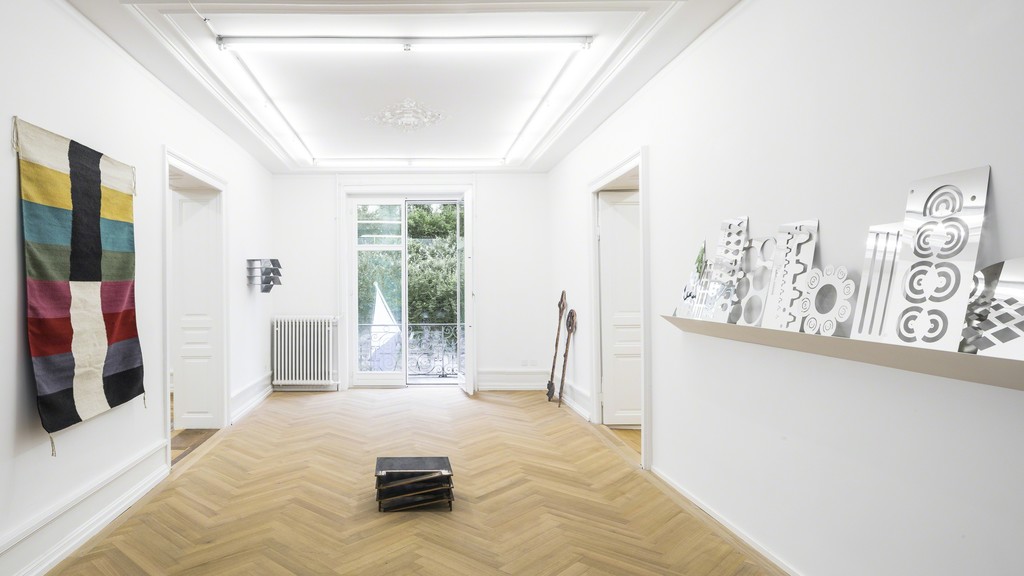 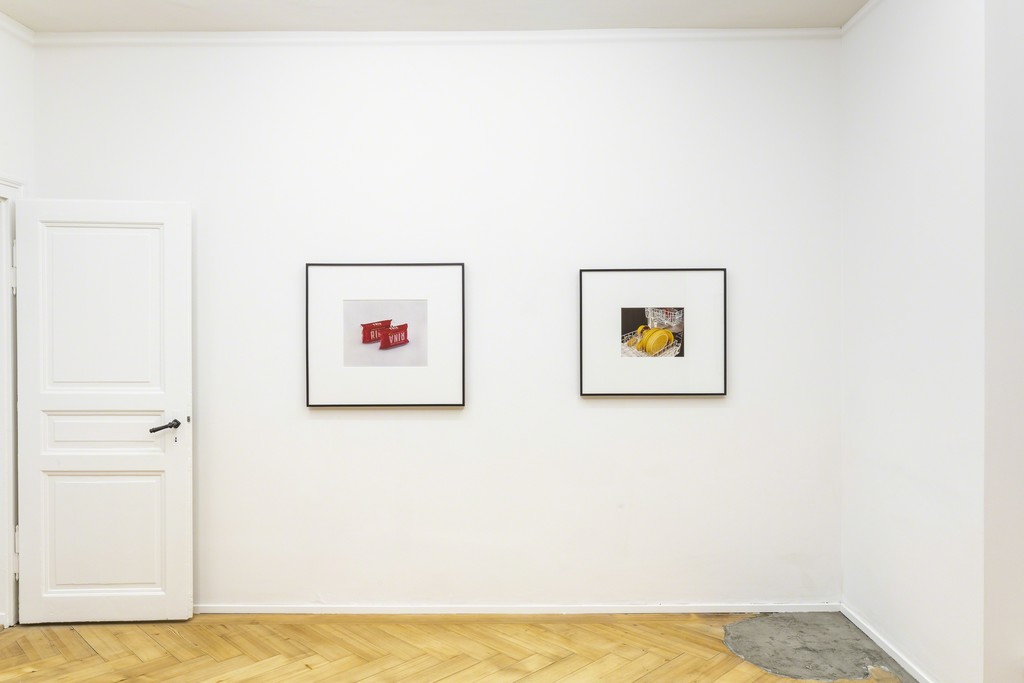 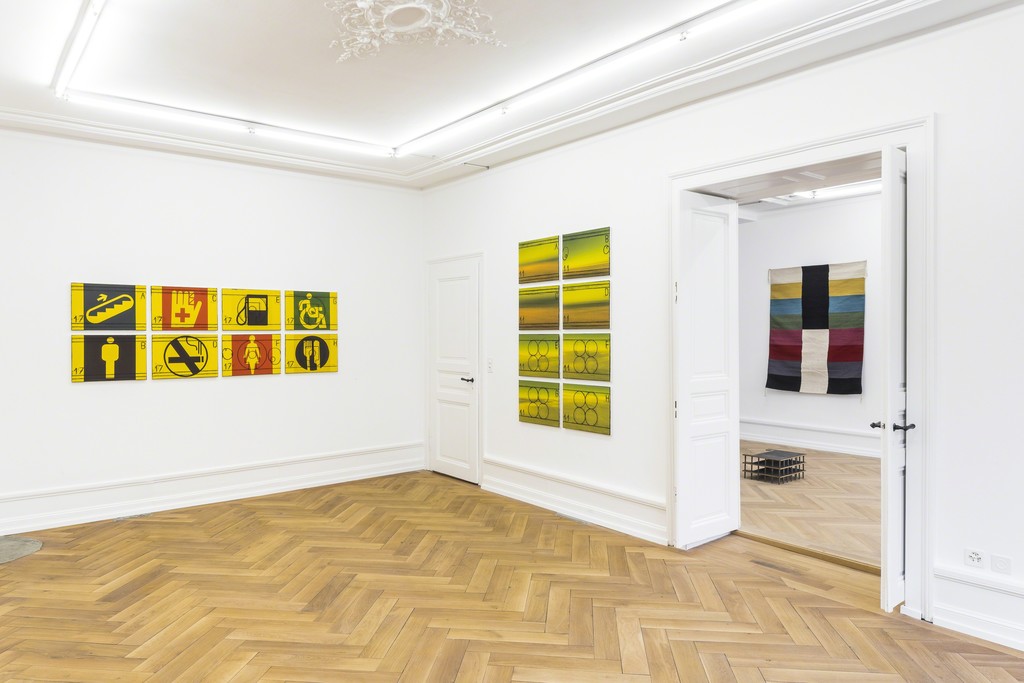 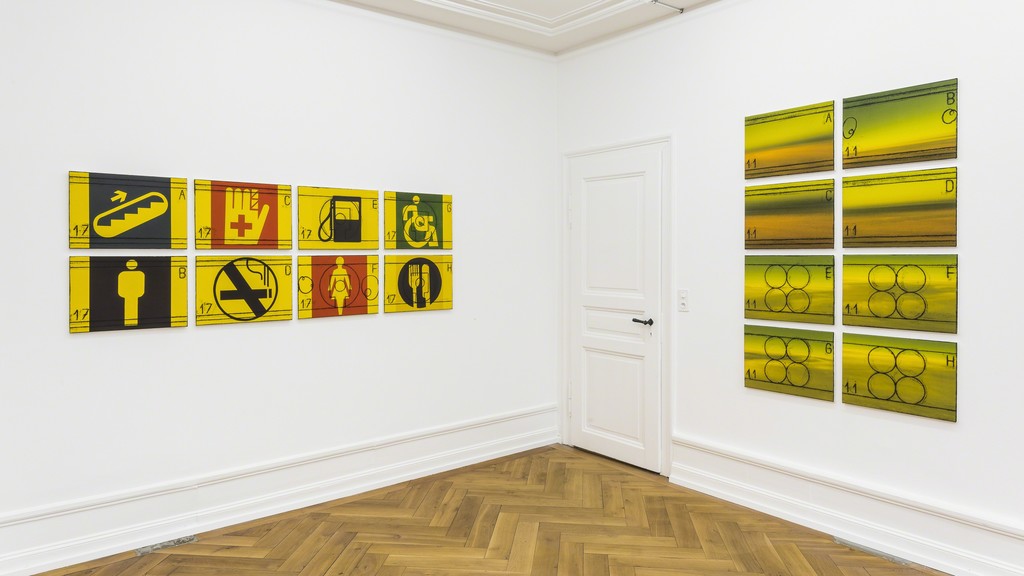 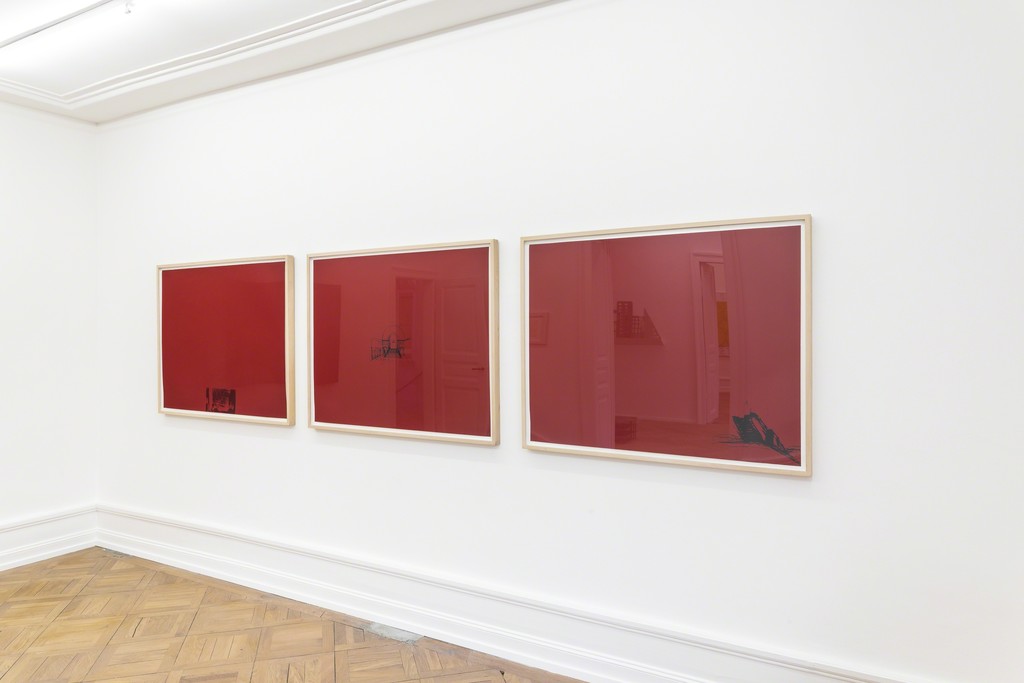 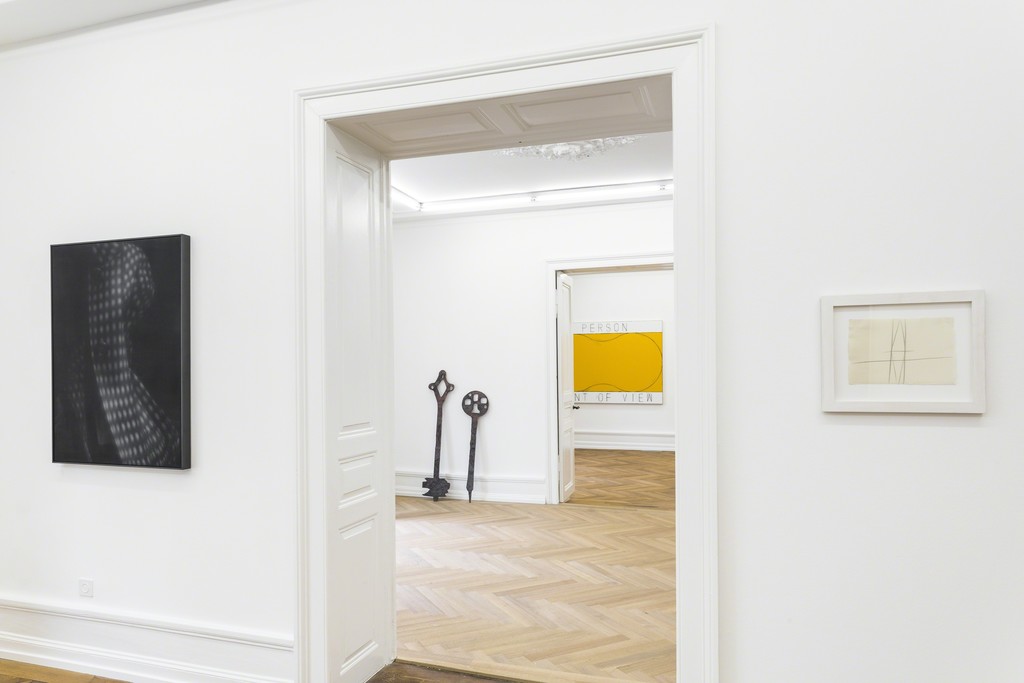 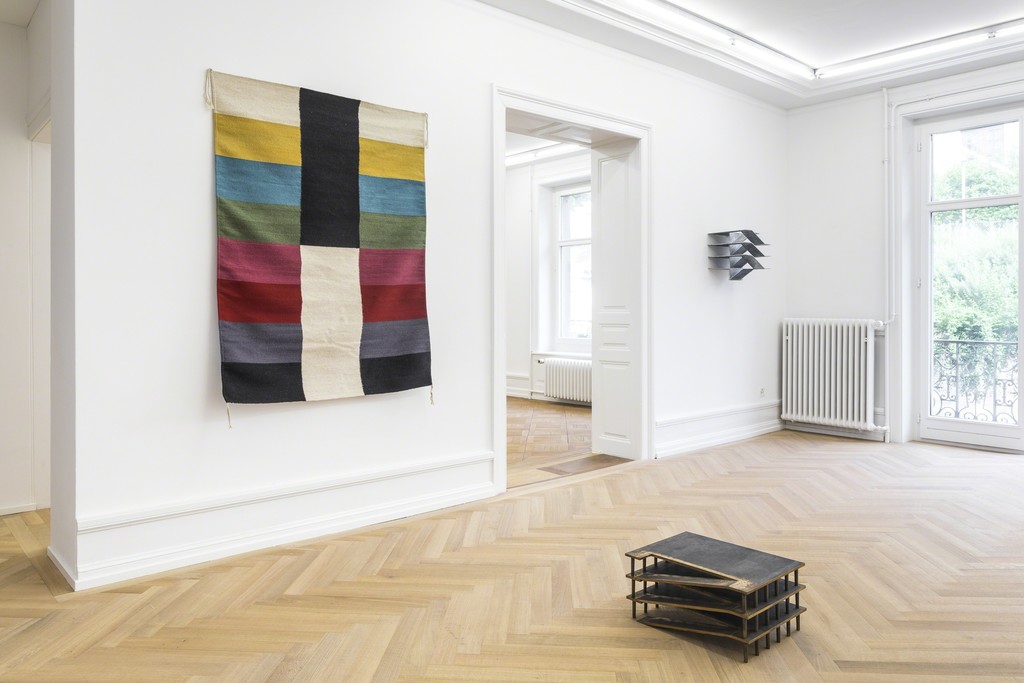 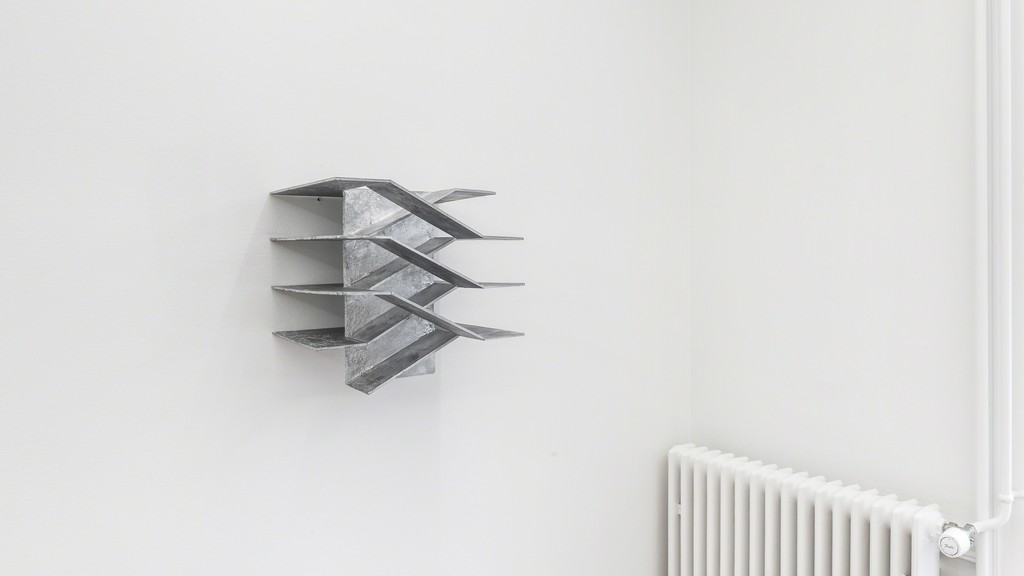 The group exhibition Post Studio Art in the new premises of Mai 36 Galerie pays homage to John Baldessari, whose inspirational teaching at the California Institute of the Arts (CalArts) in Los Angeles has influenced an entire generation of artists. The American artist (born 1931 in National City, California) founded the Post Studio Art Class at CalArts in the early 1970s.
The exhibition at Mai 36 Galerie is themed on the now legendary Post-Studio Art Class and shows works by former Baldessari students, including Rita McBride, Matt Mullican and Troy Brauntuch, who have been represented by our gallery for many years, as well as James Welling and Christopher Williams.
Post Studio is an epithet that sums up the Conceptual Art scene of 1970s California. With the rise of Fluxus and Performance Art, the role of the studio as the crucible of art production was redefined, encapsulating the notion of an art that had emancipated itself from the confines of the studio space and gone out into the wider world. During the 1970s, CalArts also embraced progressive educational concepts and feminist approaches to art. The ideas, methods and discourse fomented at CalArts went on to shape an entire generation of artists, and the burning issues of the day, such as the debate about liberating art from place and material, engaging in institutional and visual critique, and supporting feminism, have all become highly relevant art historical aspects within the scope of contemporary and emerging art to this day.