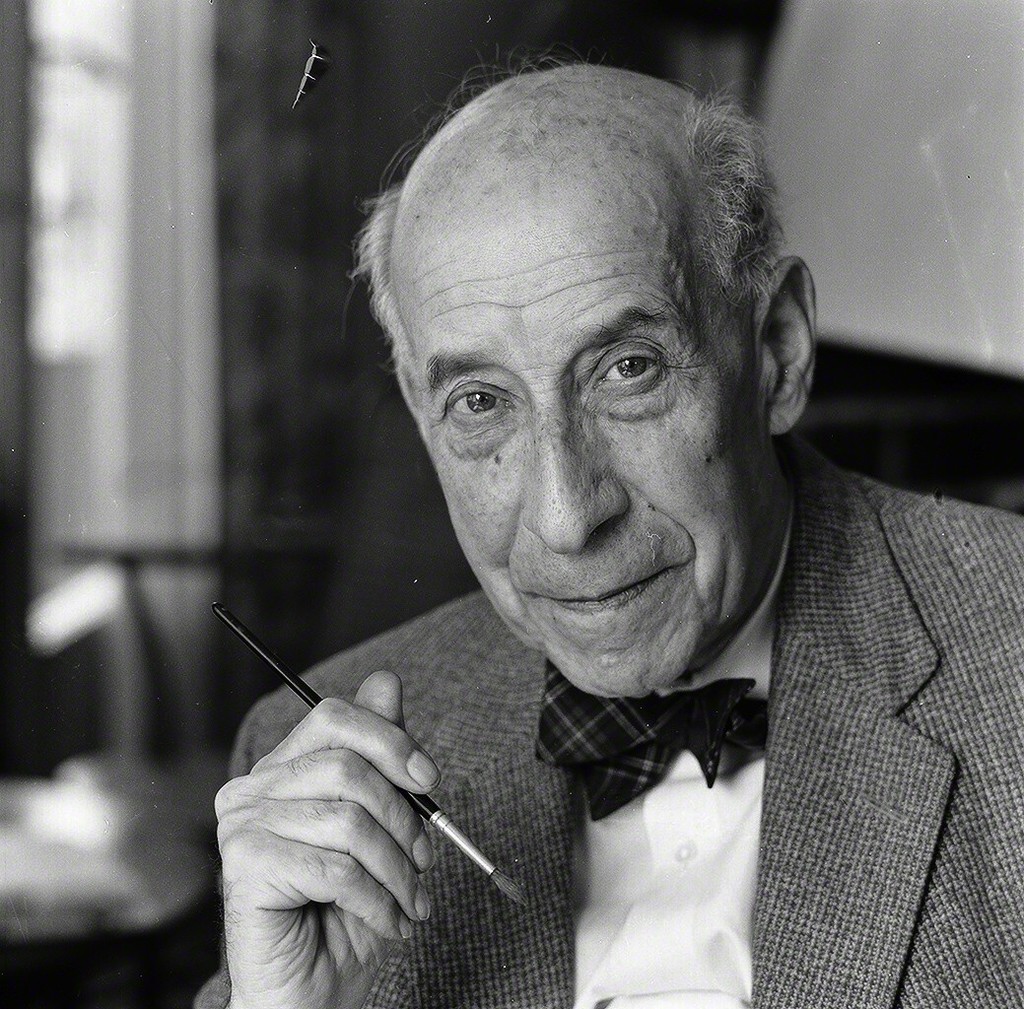 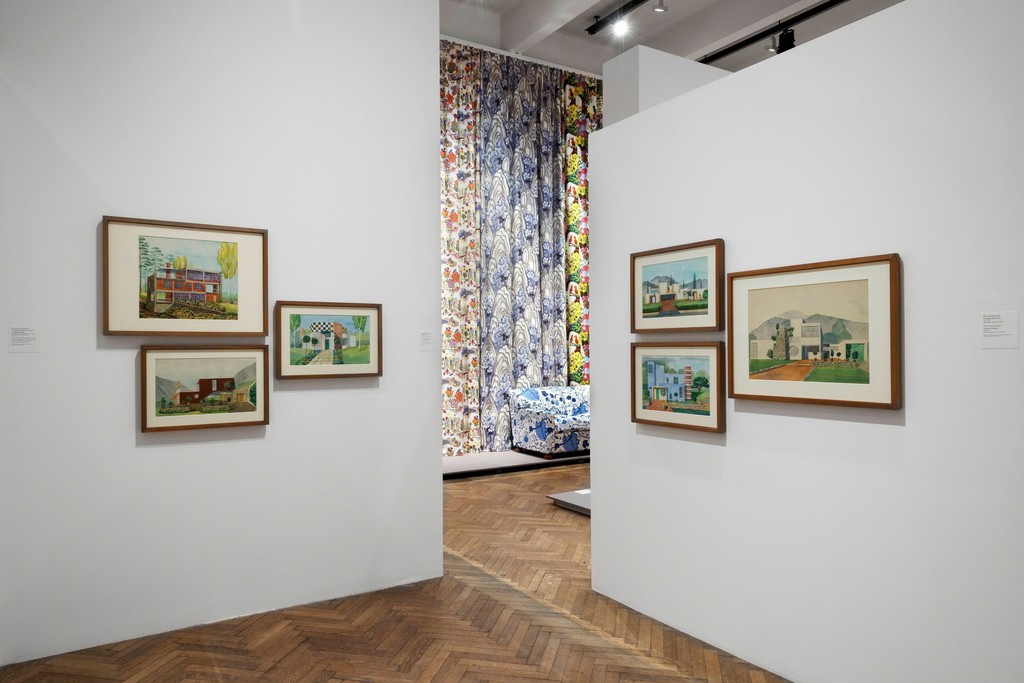 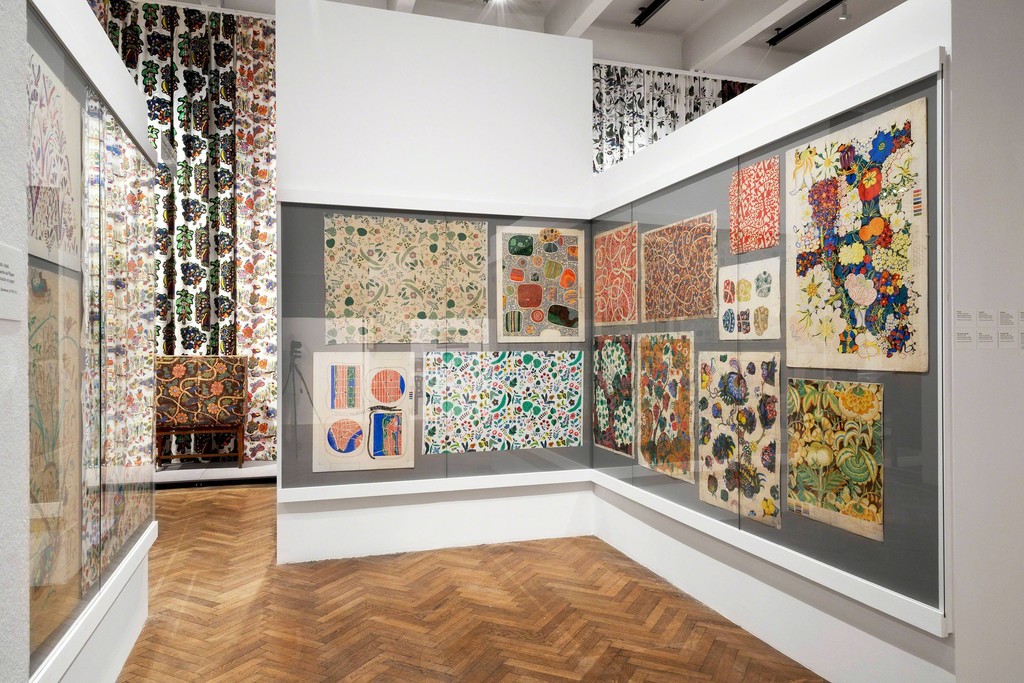 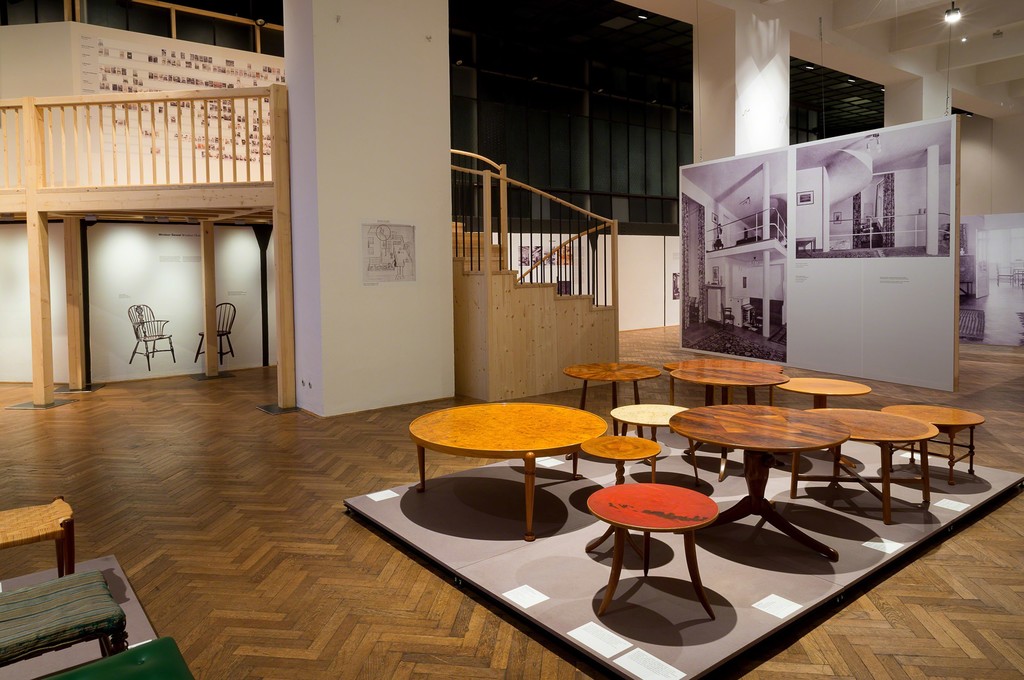 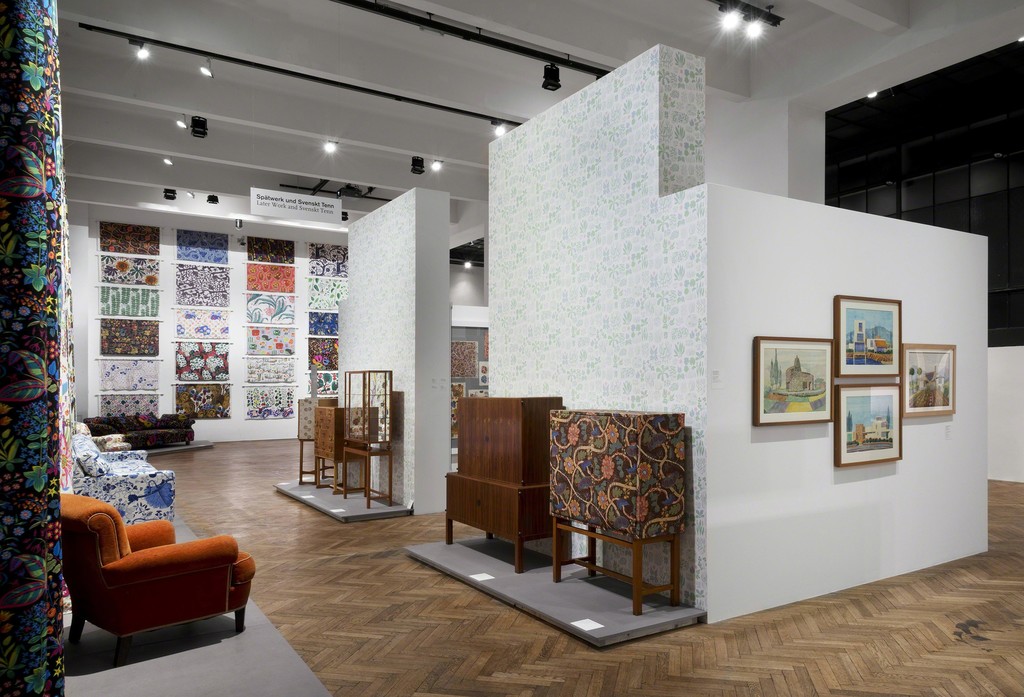 Josef Frank (born in 1885 in the town of Baden near Vienna) is not only one of the most important Austrian architects of the 20th century, but also, with his designs for textiles and furniture, one of the modernist designers whose influence continues to be felt in international design today. As a central representative of the “second Viennese Modernism,” in 1933 Frank saw no choice but to leave Austria in light of the mounting anti-Semitism and emigrated to Sweden, where—apart from a period spent living and working in the United States between 1939 and 1947—he continued to live up until his death in 1967.

The exhibition JOSEF FRANK: Against Design presents the full scope of Frank’s pioneering and diverse oeuvre. In light of his prodigious output of furniture and textile designs that remain current to this day and his intensive involvement with the possibilities of architecture and living in the modern era, the title Against Design might at first seem a puzzling choice for an exhibition on Josef Frank. Frank, whose work as a designer and design critic continues to be considered contemporary today, represented a pragmatic approach to design and argued for a simple and “normal”—but by no means normative—architecture and design. He believed that existing elements should be taken into account as a matter of course and intuitively developed for practical use, without striving toward representation and innovation. To Frank, it was not so much the formal qualities, but those of social experience that were important; his interiors and household objects were not intended to be subjected to formalist concepts, but placed at the service of convenience.

Especially today, Josef Frank’s ideas about an uncontrived and unpretentious functionality, whose aim was an independent, free, enlightened bourgeois domestic culture far from stylistic dogmas and fashionable conventions, seem more relevant than ever.